More On The Warders’ Side Of The Fenian escape

On 9 January 2018, during the highly successful Fenians Festival in Fremantle, we posted an article here on the Shipping News written by Sir William Heseltine entitled, THE ESCAPE OF THE MILITARY FENIANS FROM FREMANTLE PRISON: THE WARDERS’ PERSPECTIVE.

Recently, we received an update from Maureen Lindsey Paine, a descendant of one of the officials referred to in the article, Francis Lindsey. We thank Maureen for writing to correct the record in a small, but important way.

In the article, Heseltine ran through what happened to a number of the officials under whose watch the Fenians got away. He wrote this about Francis Lindsay:

“For Francis Lindsey, the gatekeeper, there was, ultimately, a happier outcome. He had been suspended immediately, and then dismissed following the ﬁnding of the enquiry that there was no excuse for his dereliction of duty. It could not have helped his cause that Doonan had given evidence that Lindsey had been reprimanded six months previously for a similar offence. The assistant superintendent made the point that the gatekeeper should not have let any prisoner out on his own authority, and should have, but had not, reported that Darragh did not return at the appointed time from his duties with the chaplain. However. Lindsey petitioned the Governor on 22 May on the grounds that he had been dismissed without being given any opportunity to defend himself. A second board was assembled to consider his appeal. Superintendent Doonan and Principal Warder Davis were held responsible for allowing Lindsey to carry the can, their admissions as to the customary practice at the prison gate being extracted with difficulty. Lindsey was reinstated with the approval of the Home Secretary.

The acting comptroller-general wrote to the Governor on 3 July 1876 wondering if Lindsey were to be reinstated whether it would not be better to send him to the Lunatic Asylum.

Lindsey apparently accepted the wisdom of this proposal. It paid off as he received several promotions before he died at Mundijong in January 1910.”

In her letter to us, Maureen Lindsey Paine draws attention to this last paragraph, and notes that, in fact:

“Warder Francis Lindsey died in Fremantle on 10th December 1885. It was his wife, Frances Ann, who died at Mundijong in January 1910. They were my great-grand parents and I have their death certificates on file.”

As we say, the record should be corrected. We thank Maureen for enabling us to correct the error. 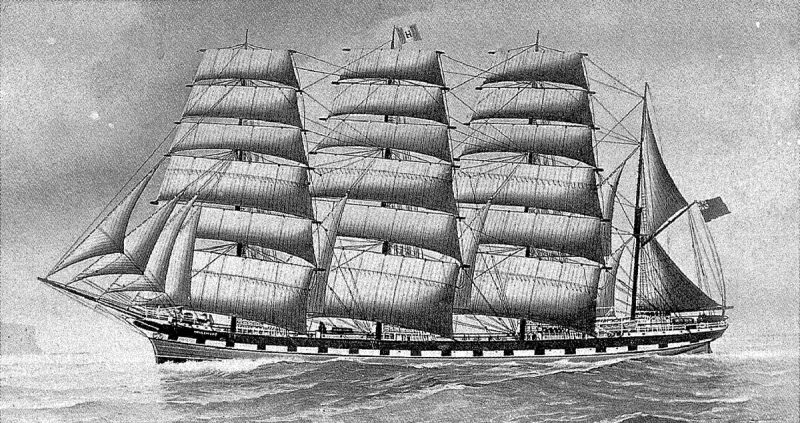