Home 2020 March 6 On the water with Flotsam and Jetsam

On the water with Flotsam and Jetsam

Photos by Deanna and Maria – @flotsamandjetsam

Flotsam and Jetsam were invited by Fremantle Port Authority to be interviewed whilst on the pilot boat. We were interviewed (and filmed) about our love of the Port and about the upcoming ‘Paint the Port’ event which is happening on the 14th March at Victoria Quay.

We were able to get some shots of the arrival of the vehicle carrier Mercury Leader, the pilot was already ‘in place’ so we didn’t get to see him climb the ladder.

The guys from Fremantle Pilots were fabulous, and they took us around the inner harbour to get some pics. It was a load of fun! 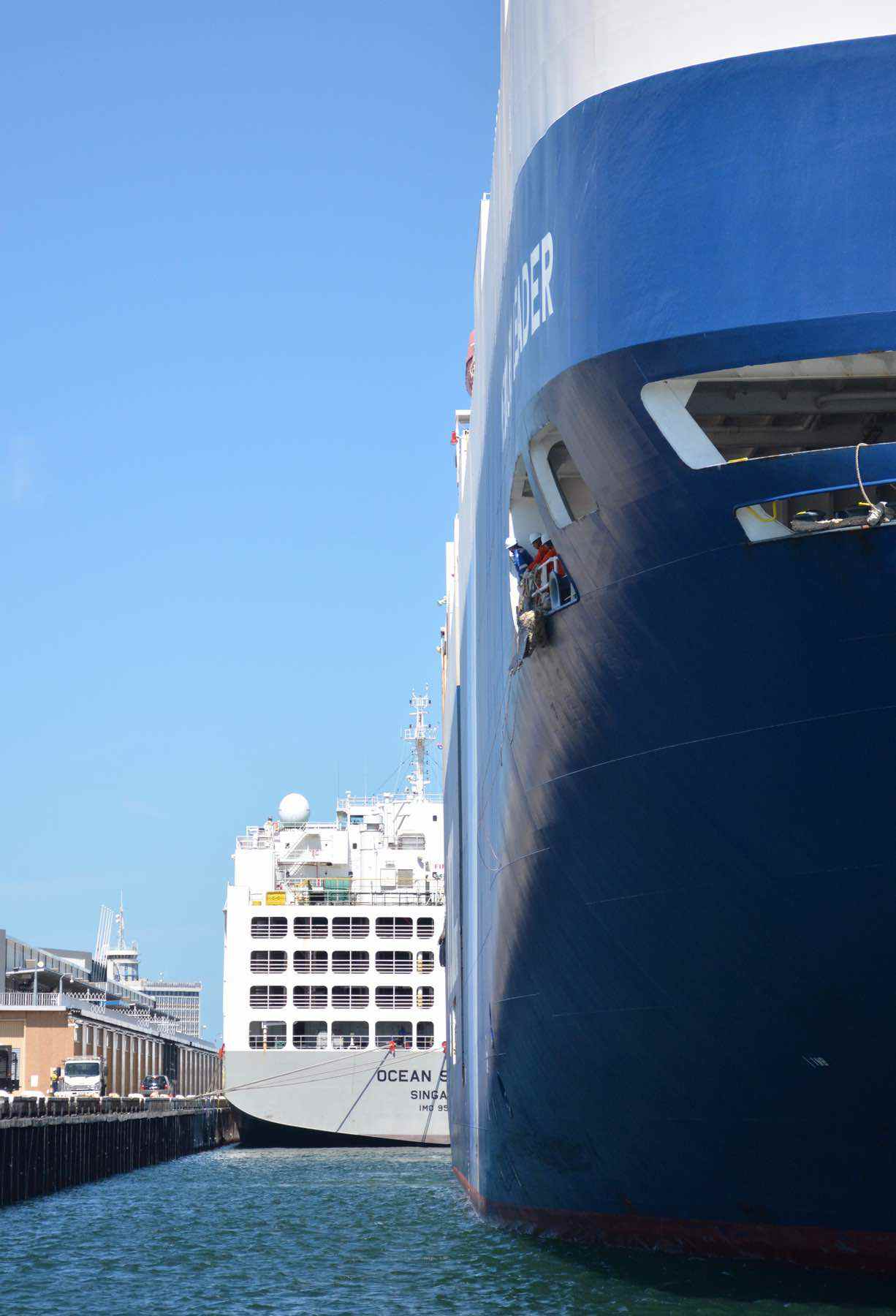 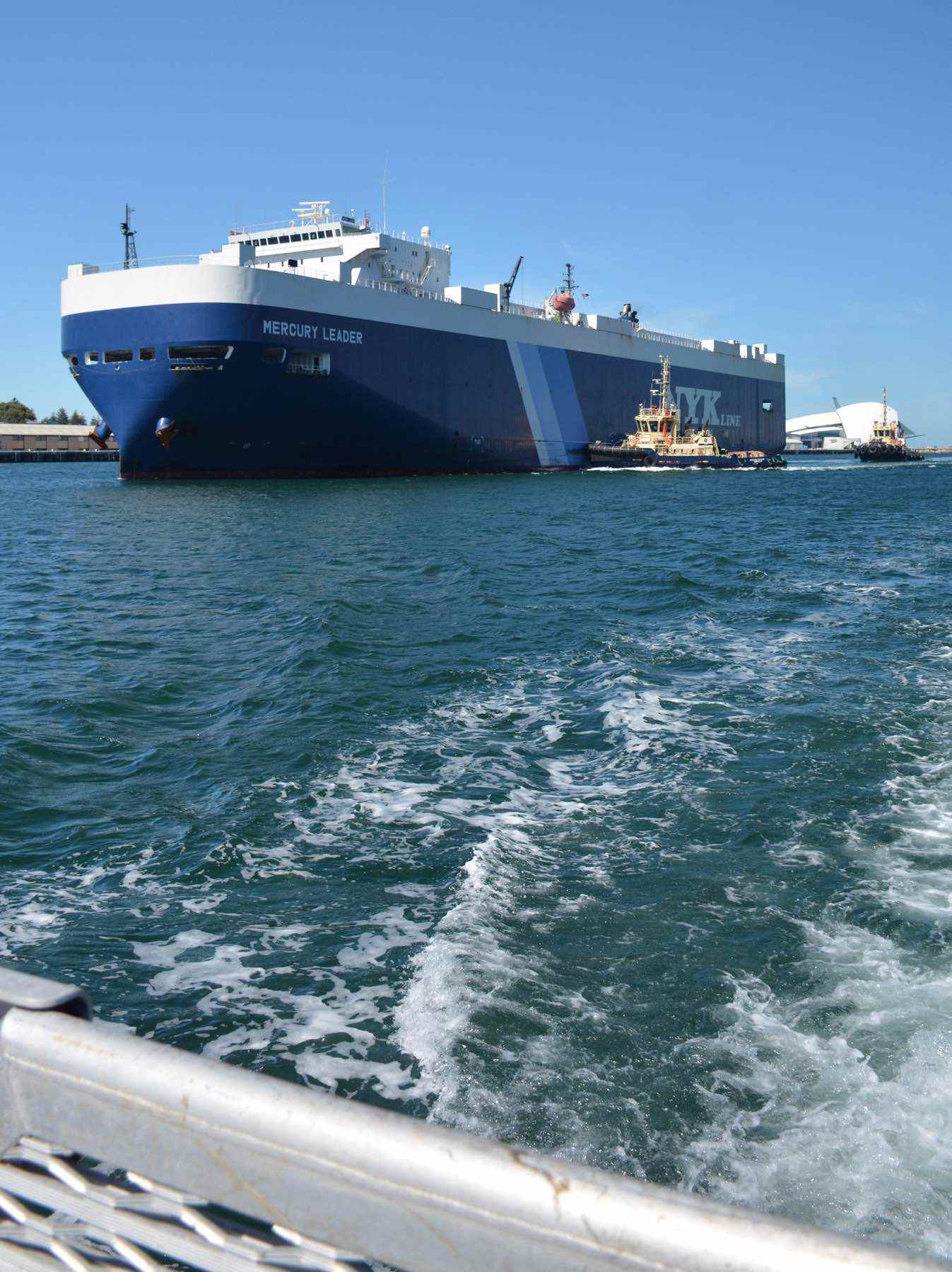 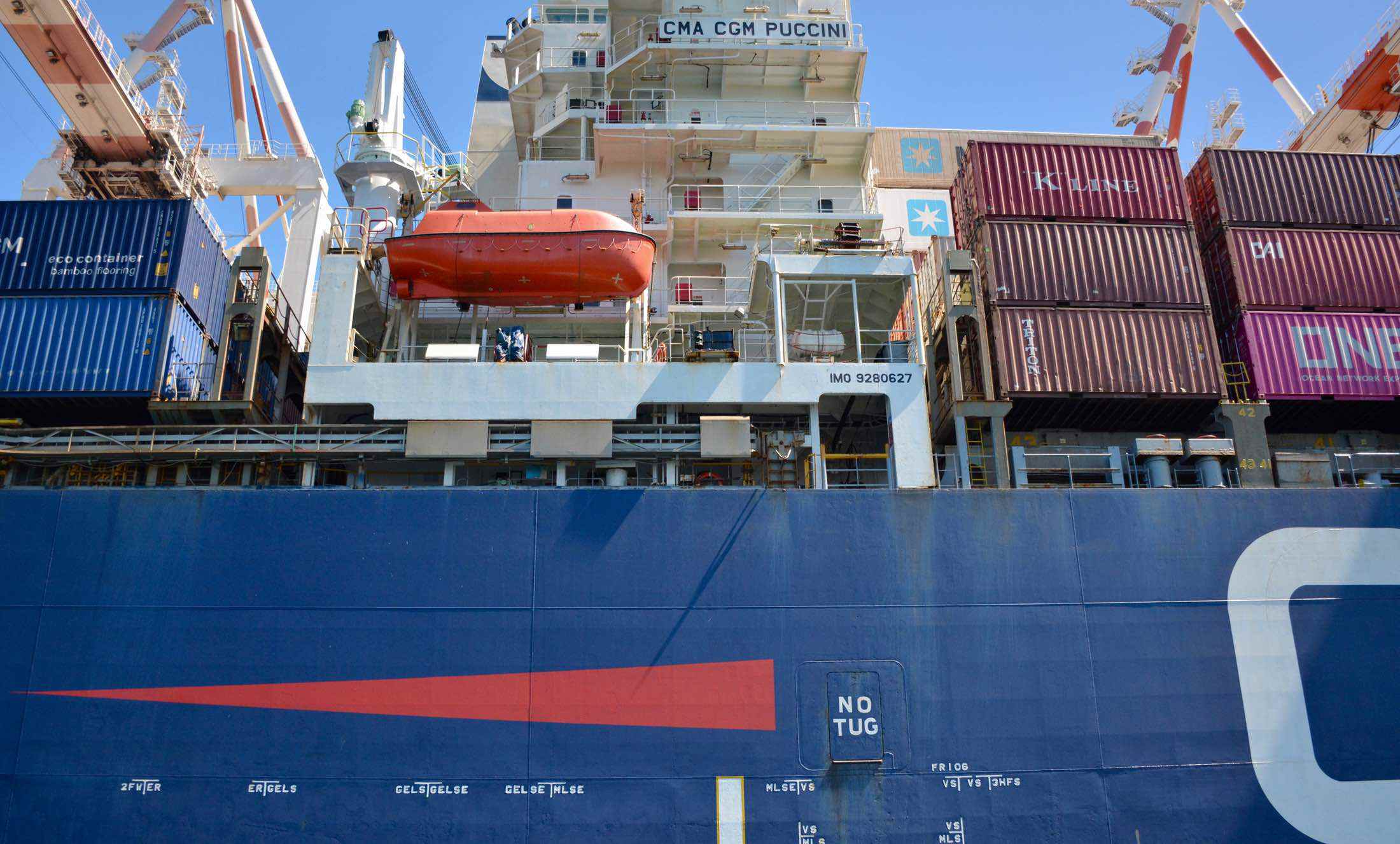 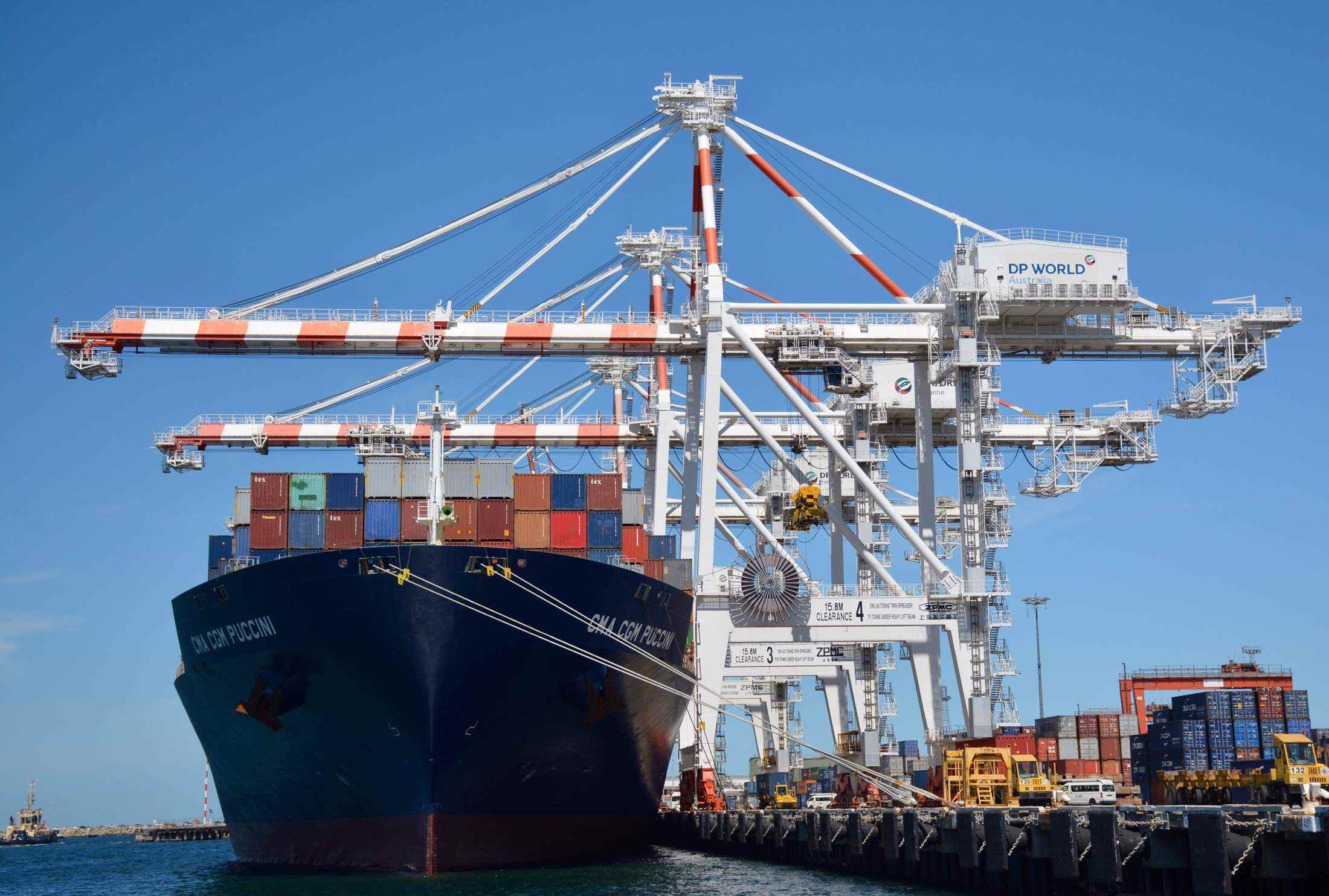 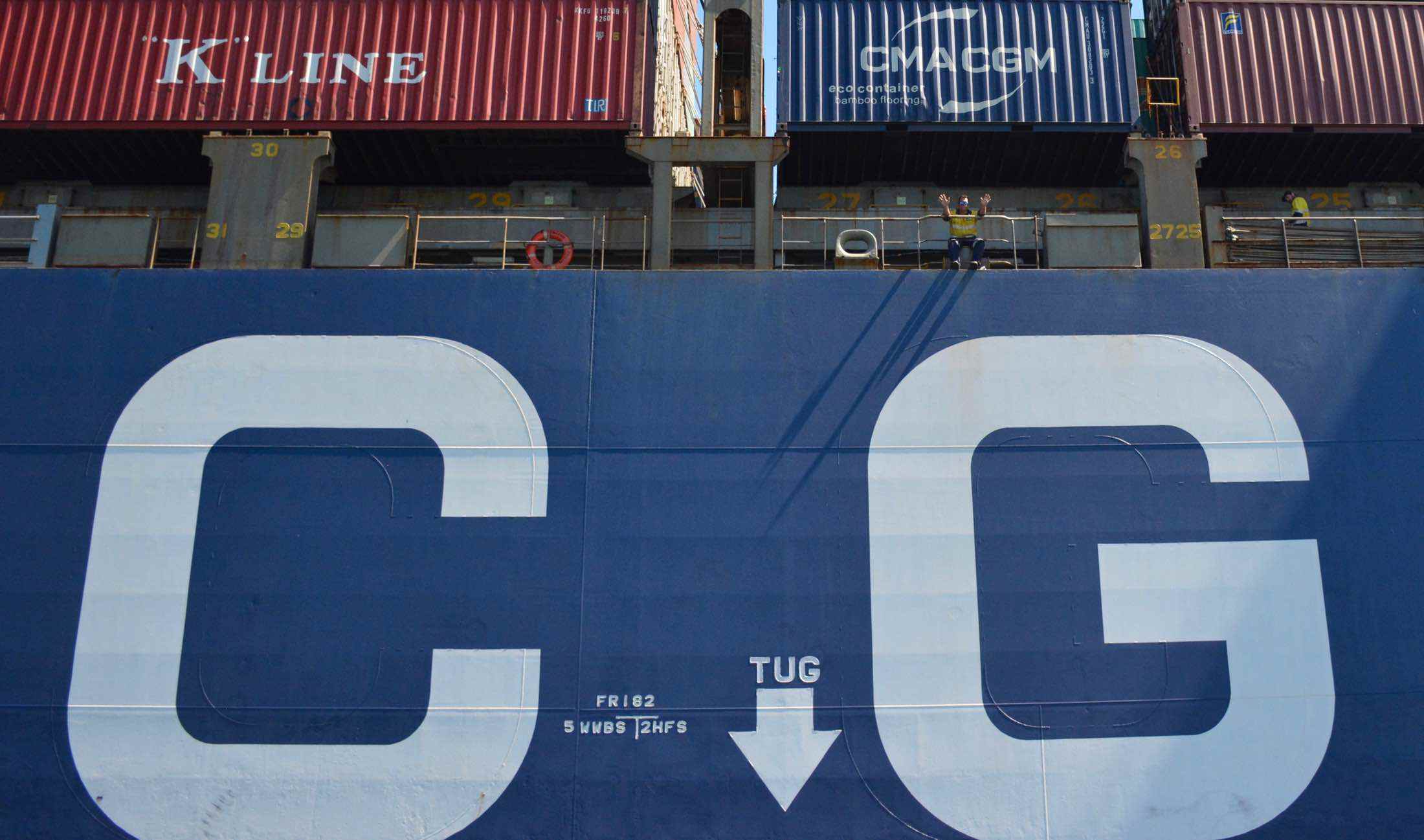 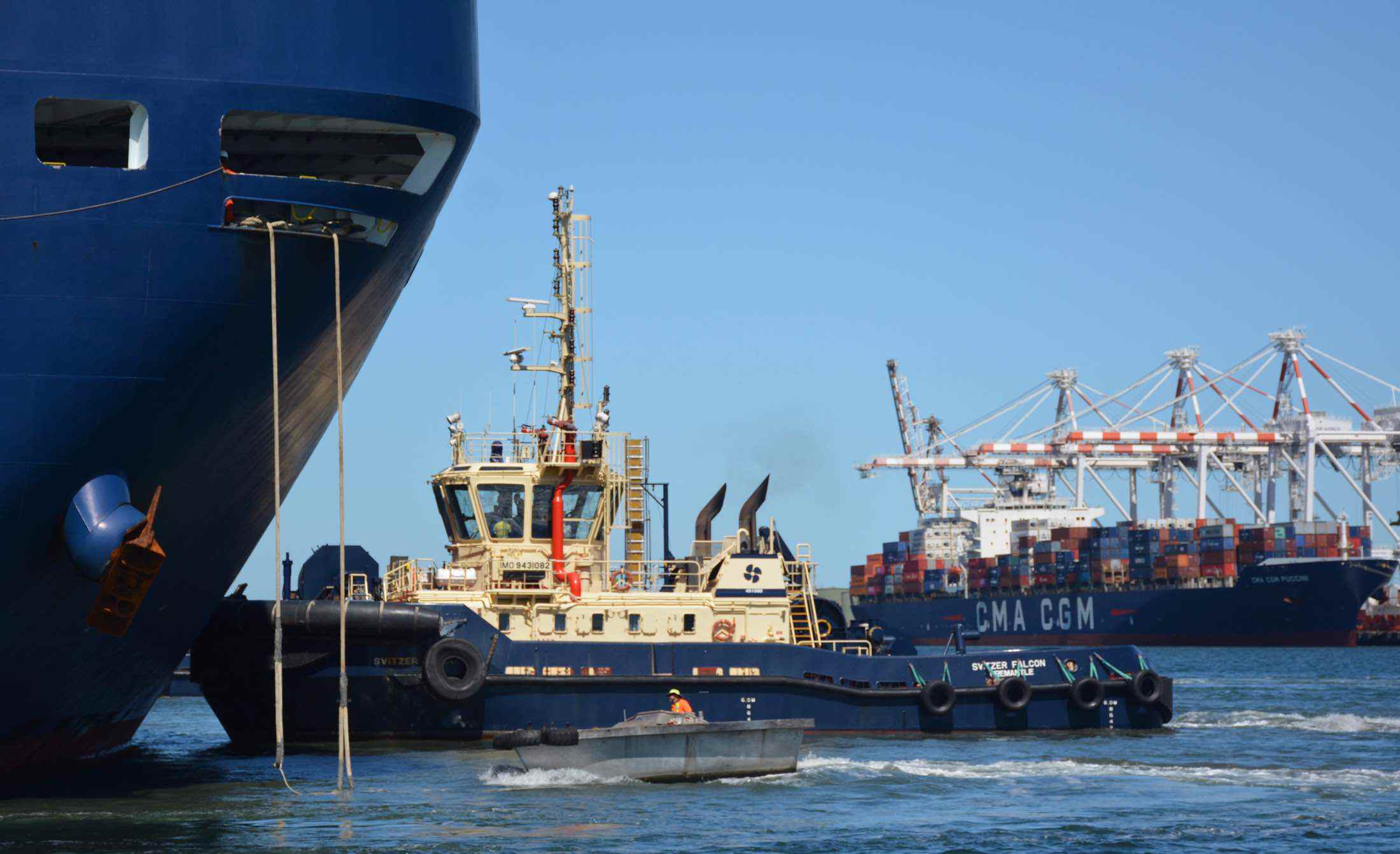 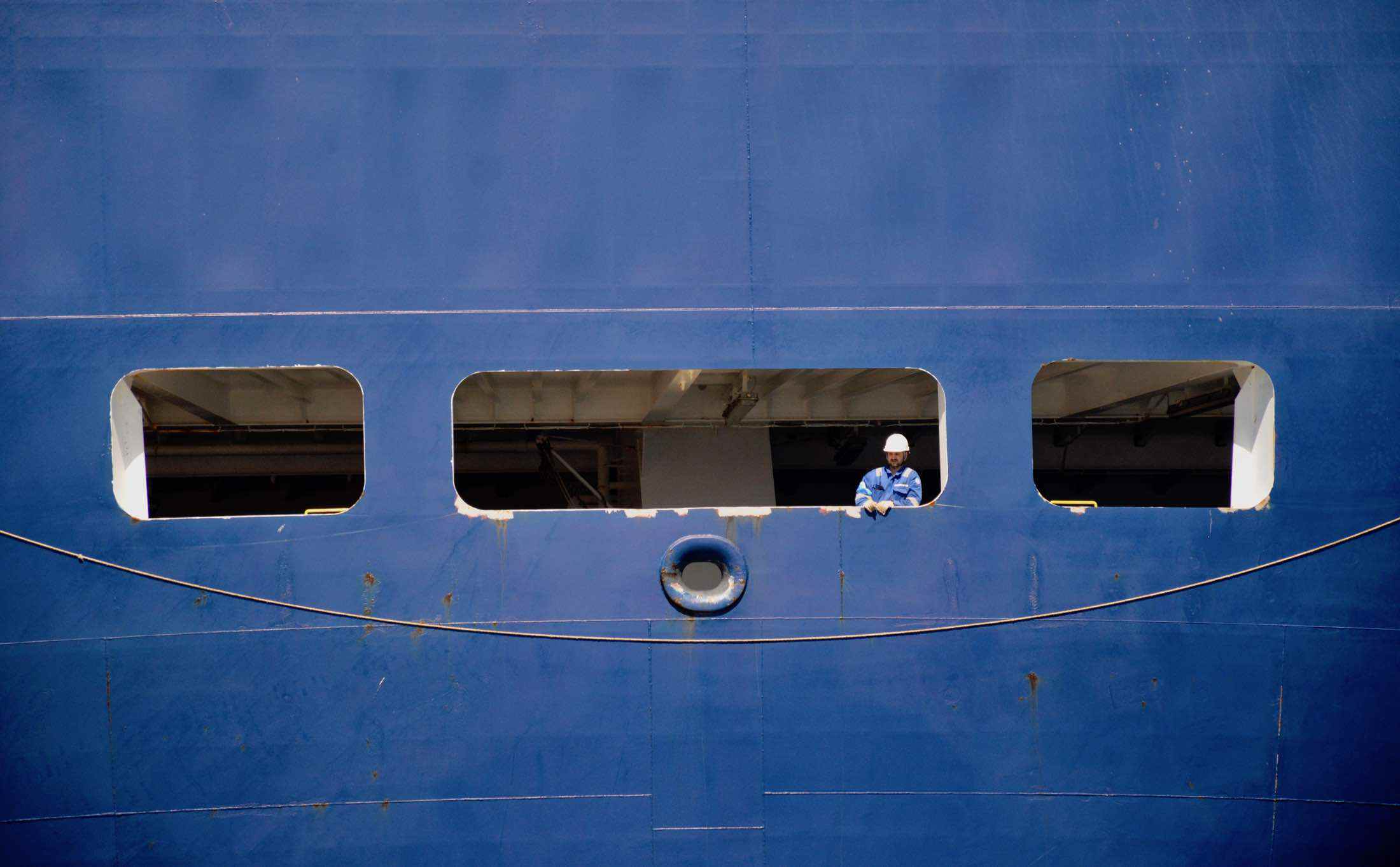 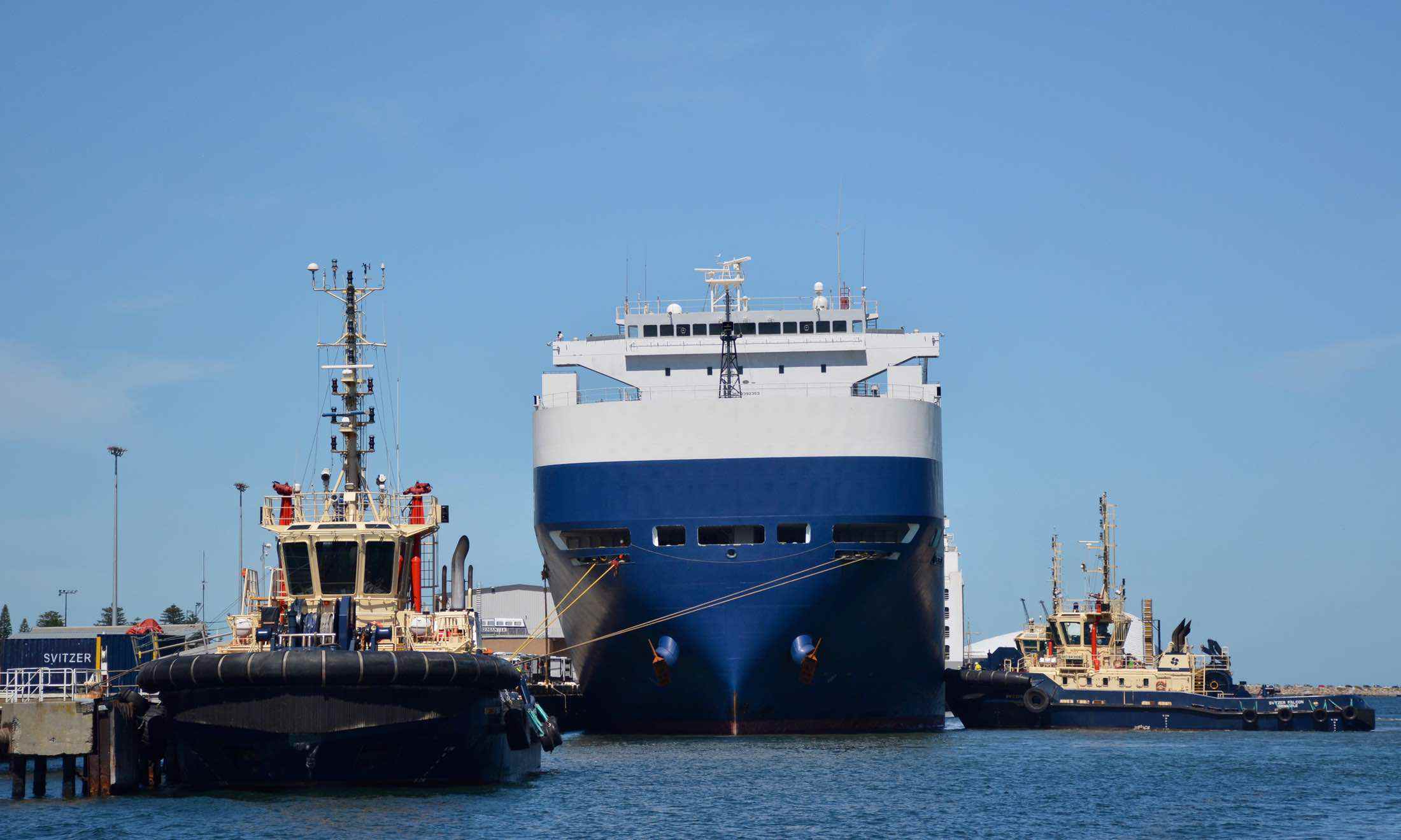 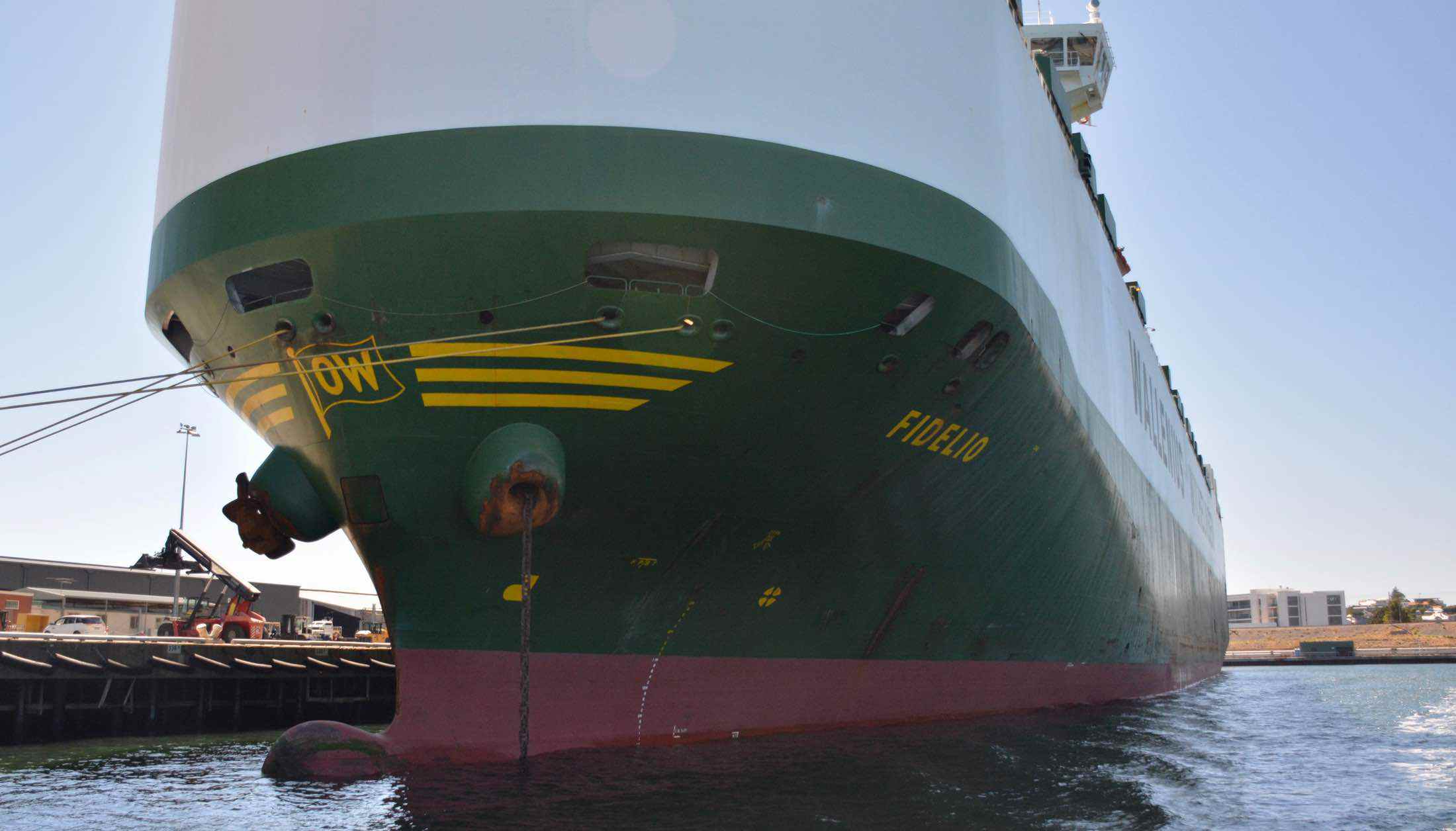 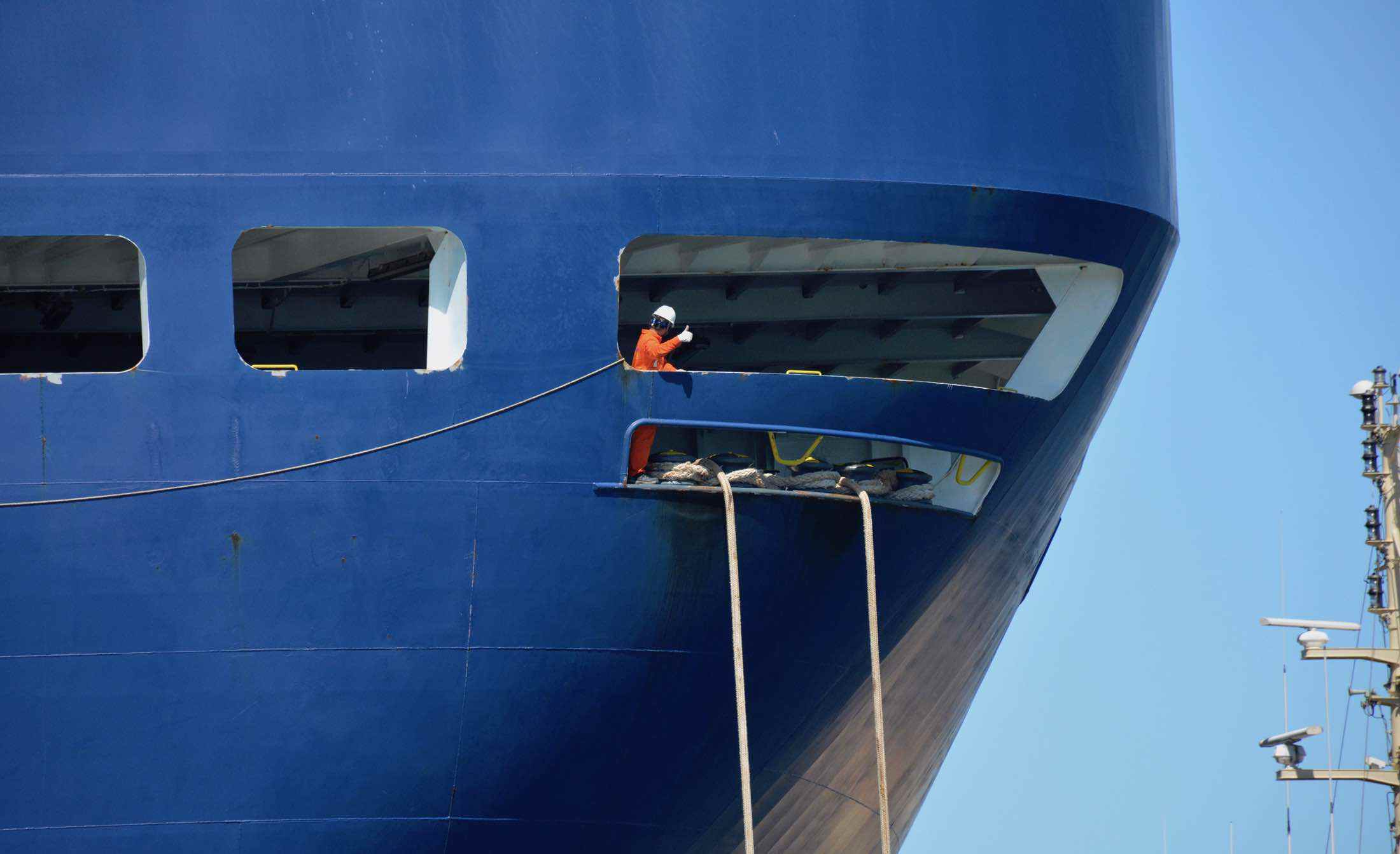 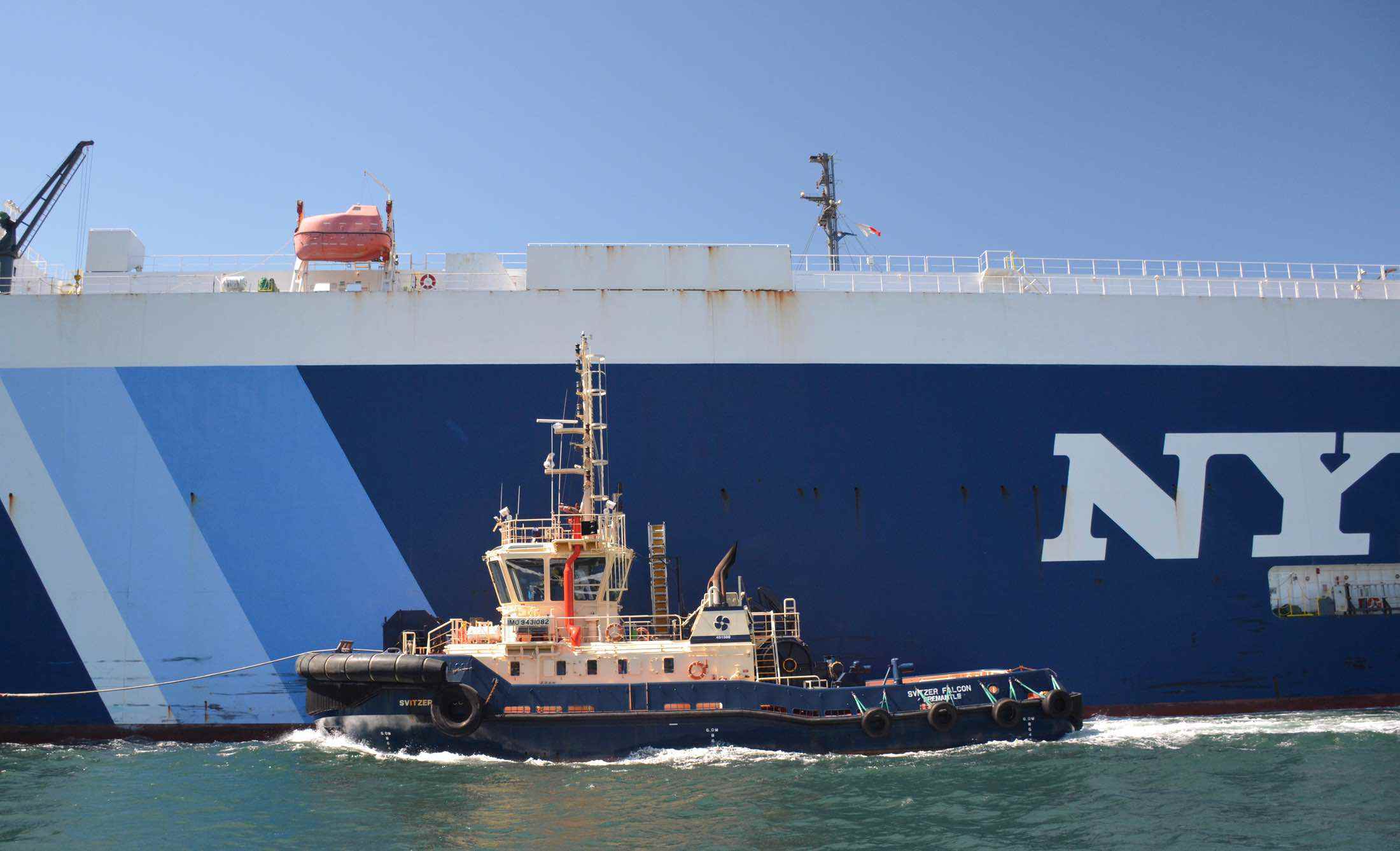 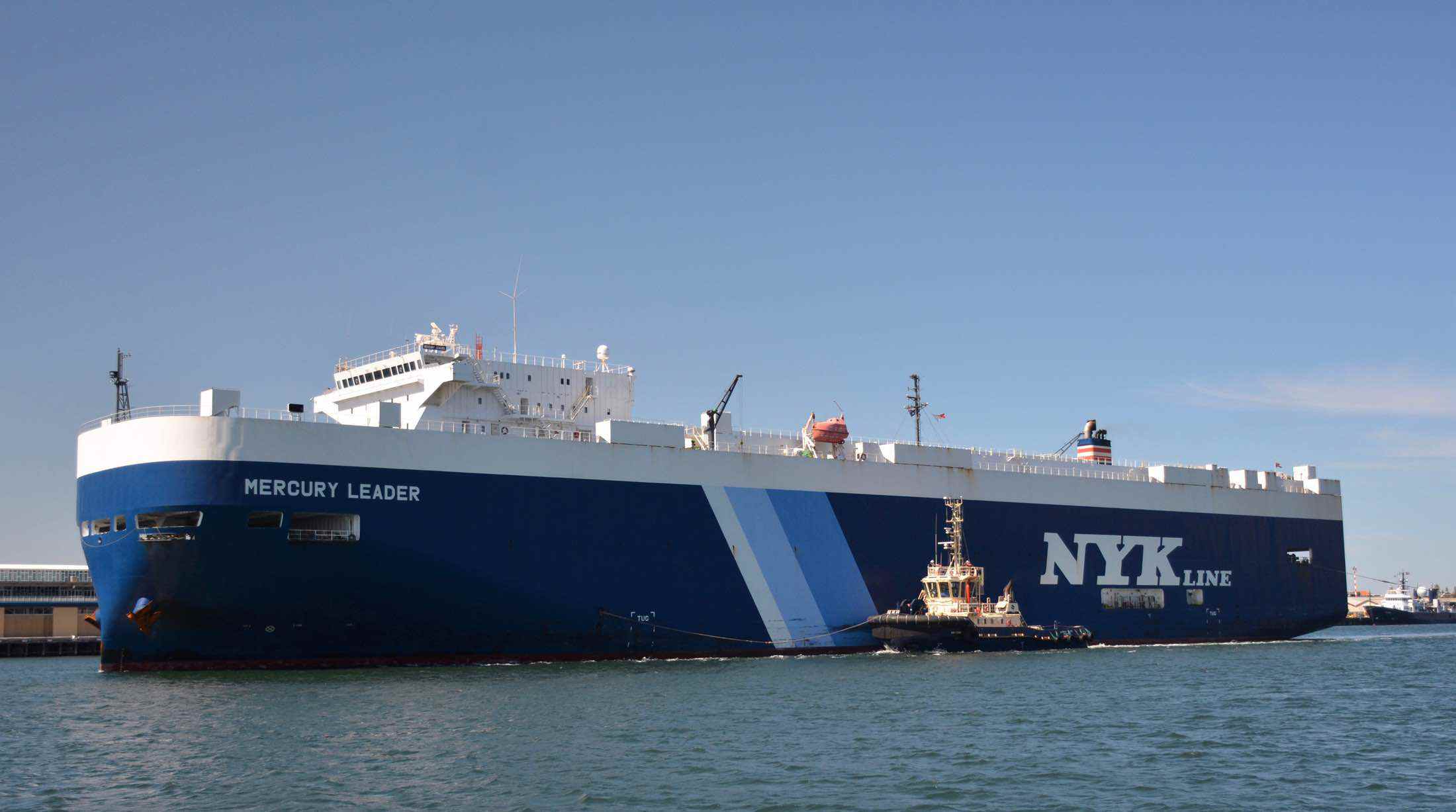 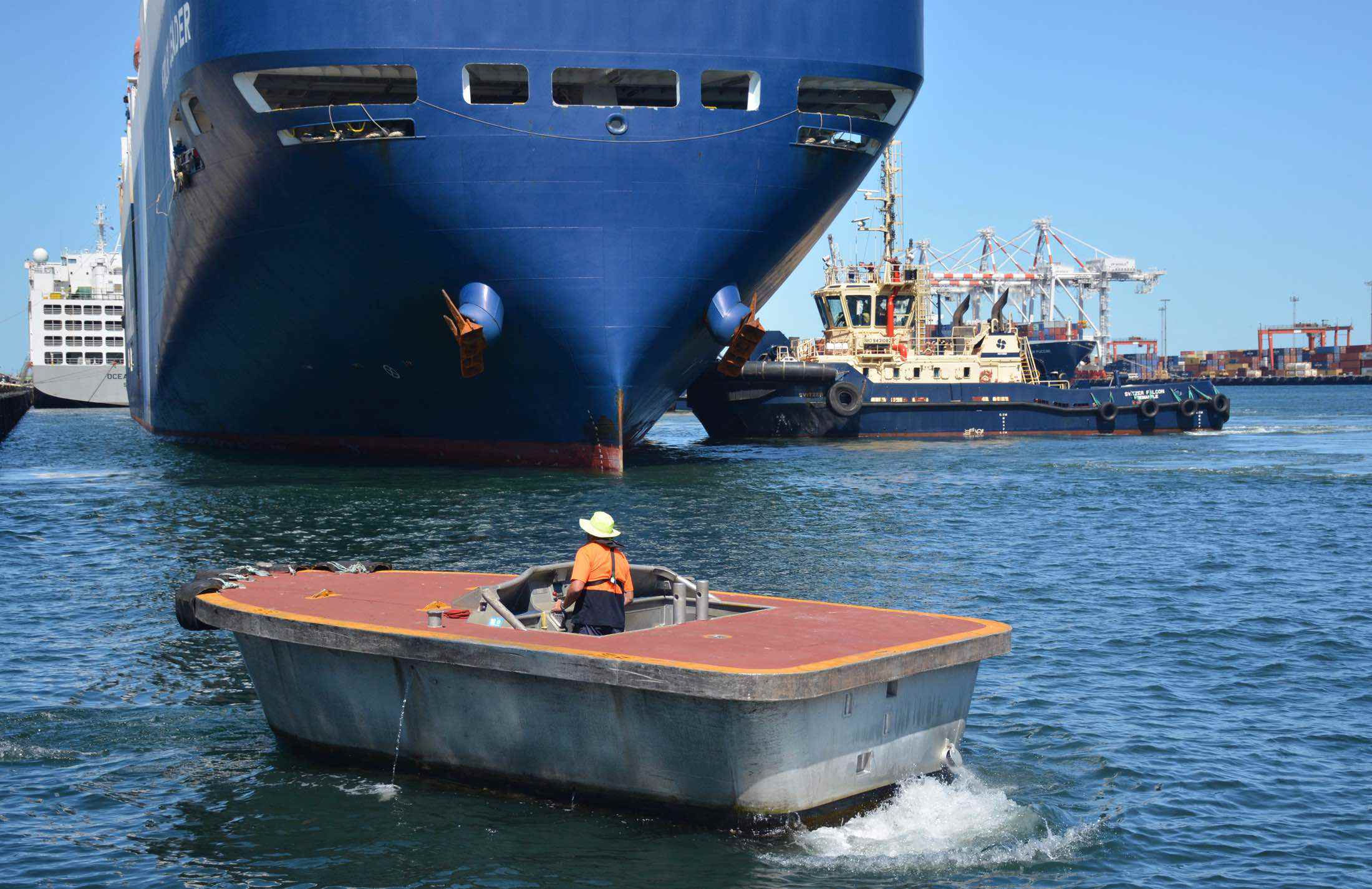 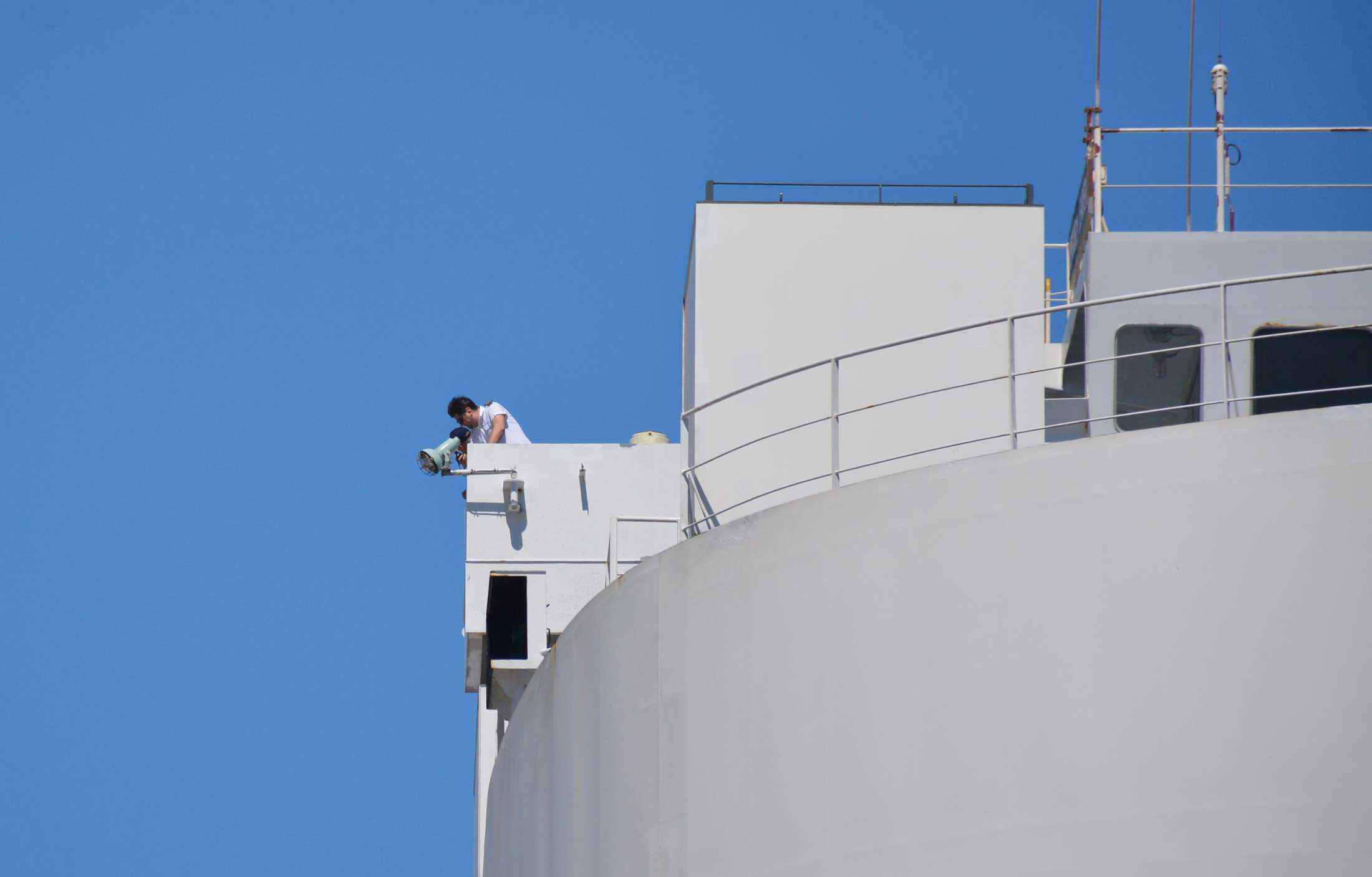 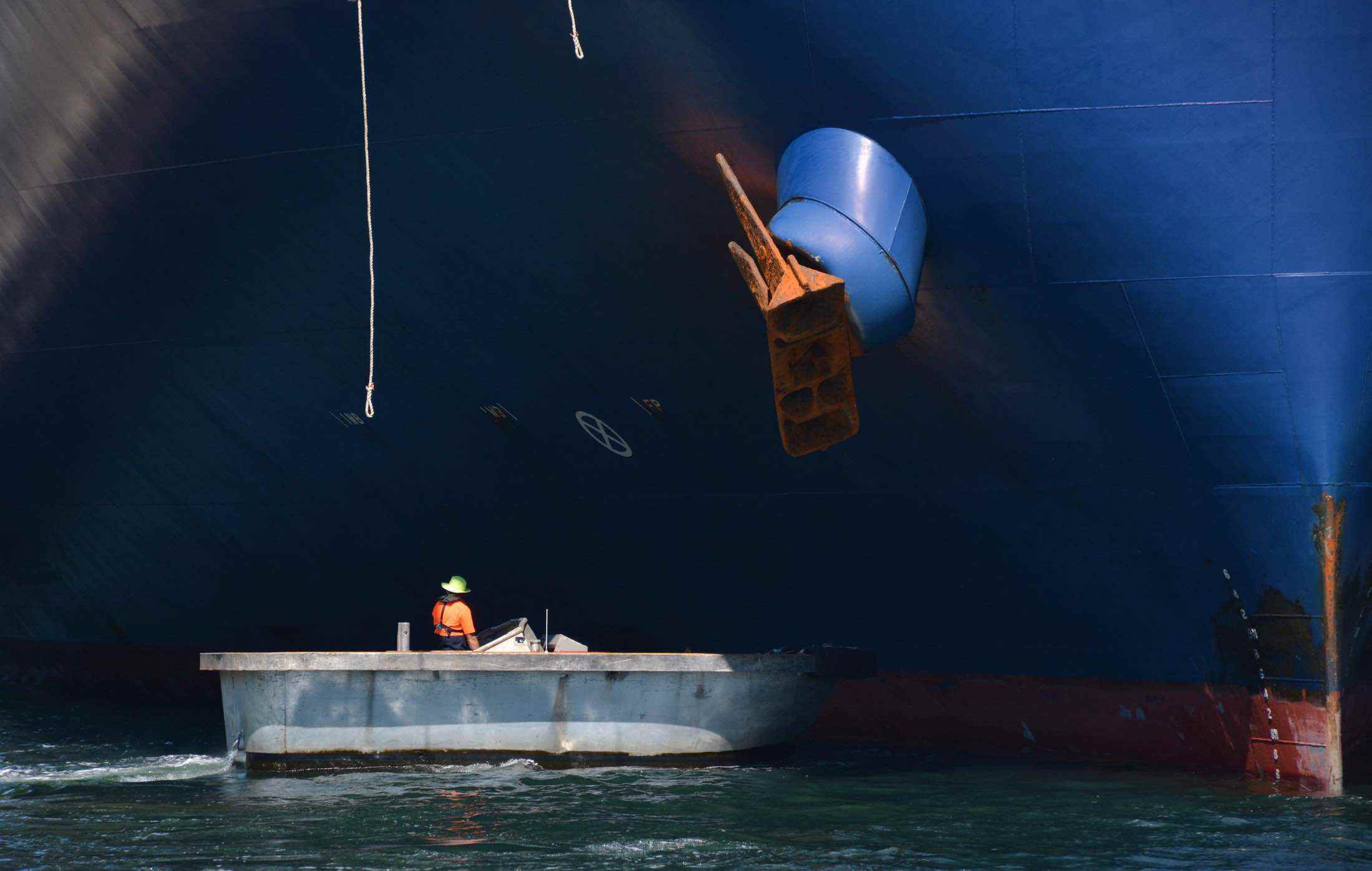 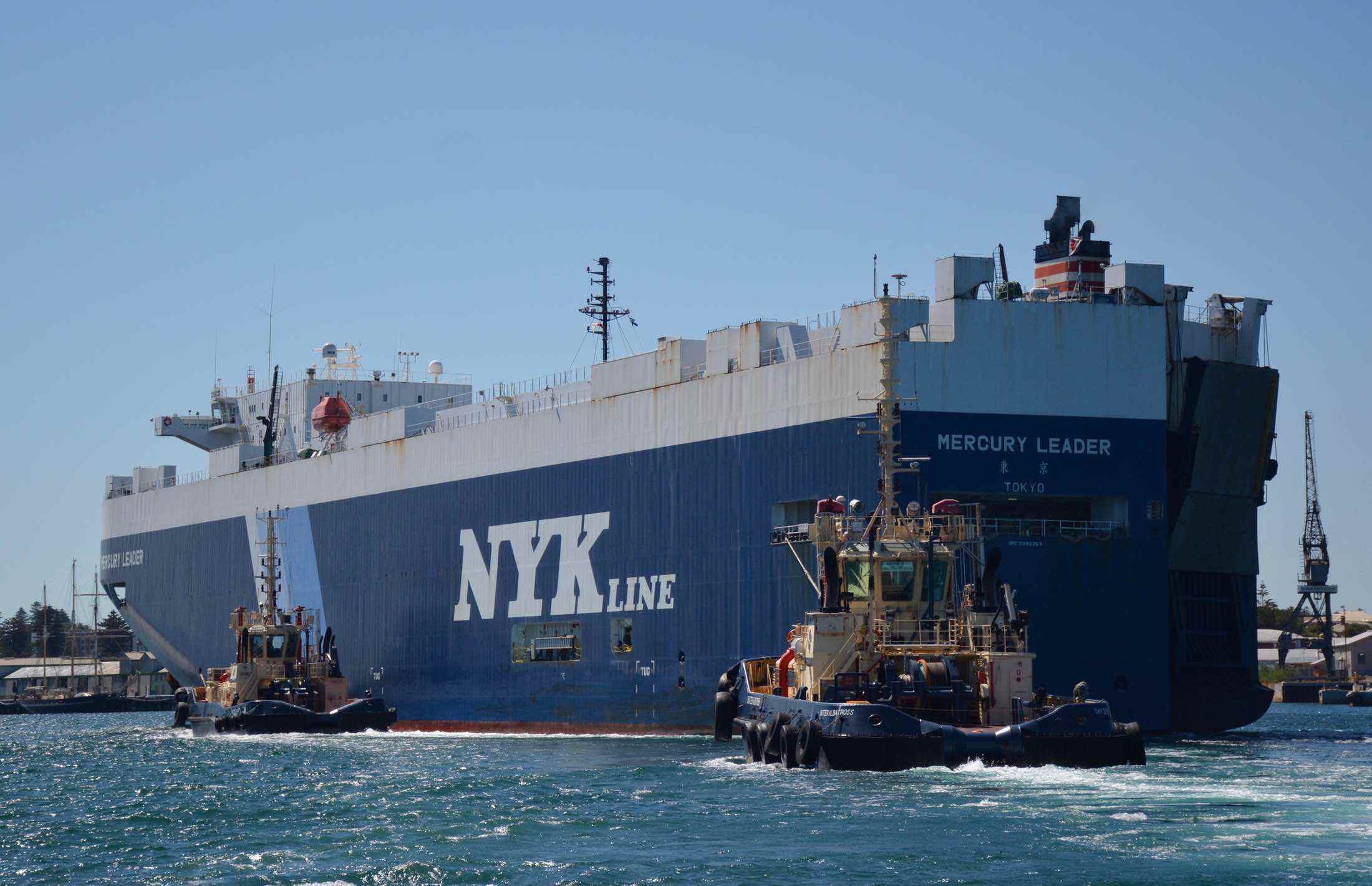 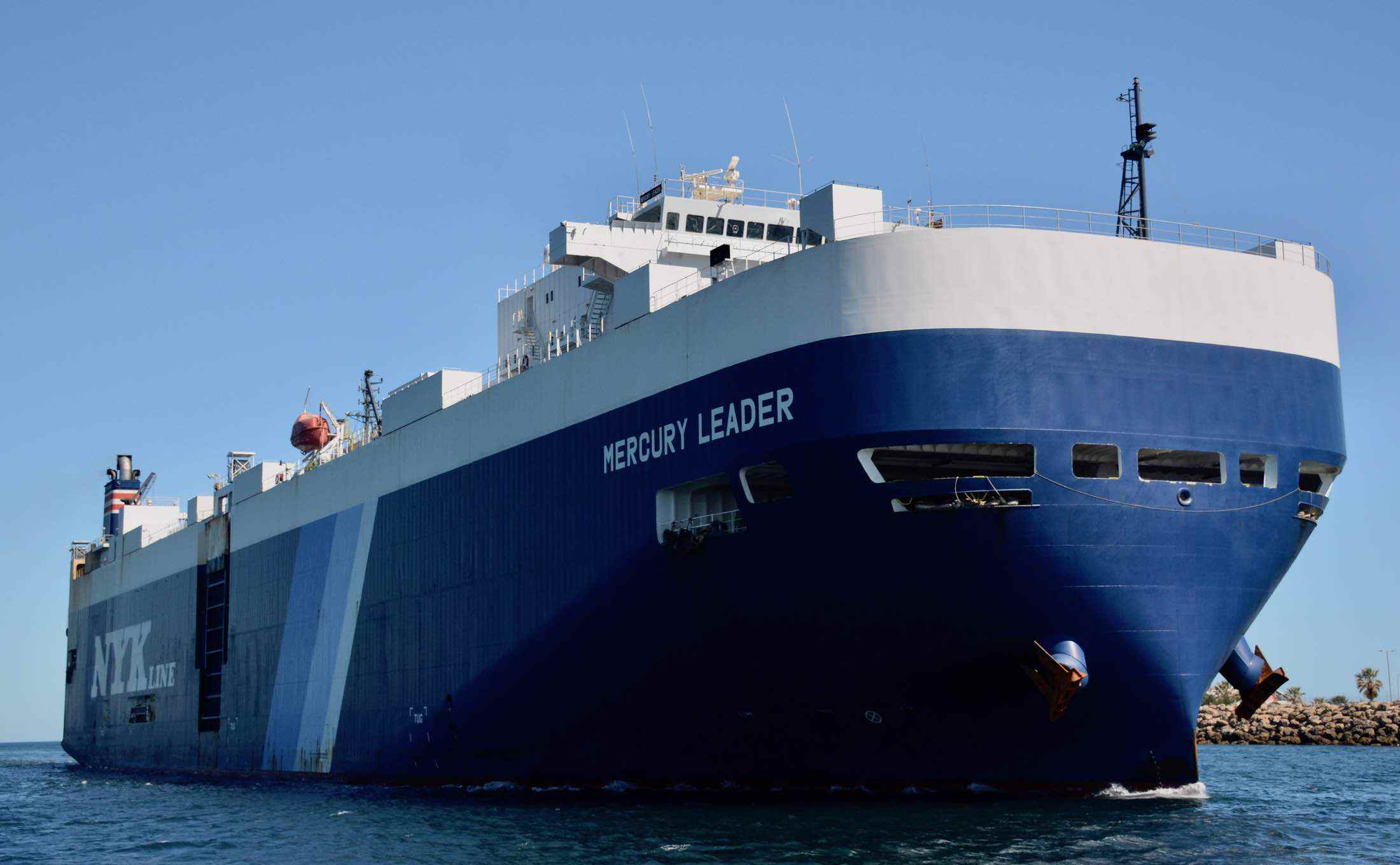