A journey of several millennia, our 21 year-old Dutch sailing ship replica, the Duyfken is moving to the Australian National Maritime Museum today. 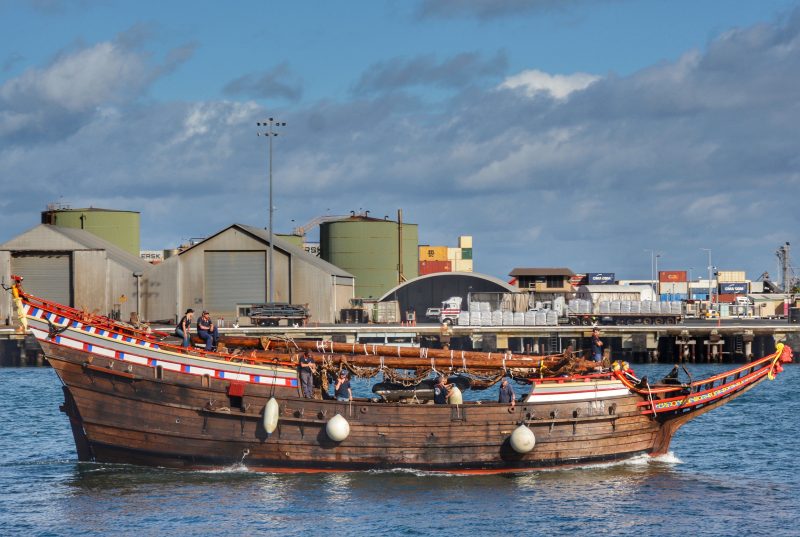 The six million dollars of funding she needs for the next 20 years couldn’t be raised in Western Australia.

Her historical significance to this State is extensive, and even more so to maritime history in general.

The Duyfken (Little Dove), first navigated our coast in 1606, mapping a safe passage from the Banda Islands of Indonesia, then the Dutch East Indies, where the spice trade was flourishing. She was one of the Dutch East India Company‘s – the VOC’s – first ships to trade with the ‘spice islands’, and reportedly, her crew were the very first Europeans to have contact with the Aboriginal people here, when the Duyfken touched land in the Gulf of Carpenteria.

The replica was built in Fremantle in 1999, then became a permanent resident in 2012.

Today she is to be lifted onto the Marsgrascht, Newcastle bound, where she will be unloaded and her mast and sails readied for a 70nm journey into Sydney Harbour just before Christmas.

Here’s a gallery of lovely photographs, taken by Deanna Shanahan, of the Duyfken arriving in Fremantle this morning in readiness for her penultimate voyage. 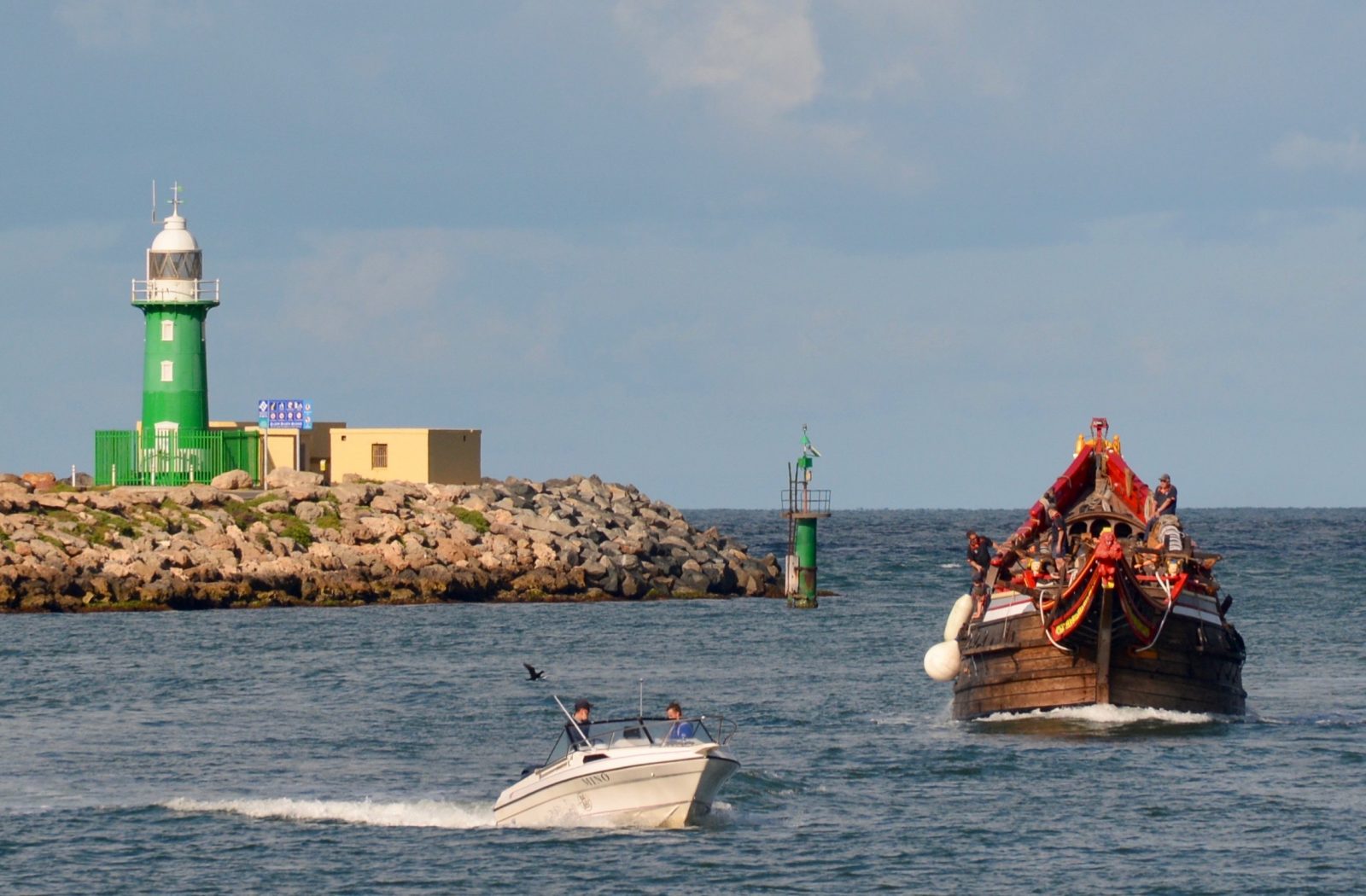 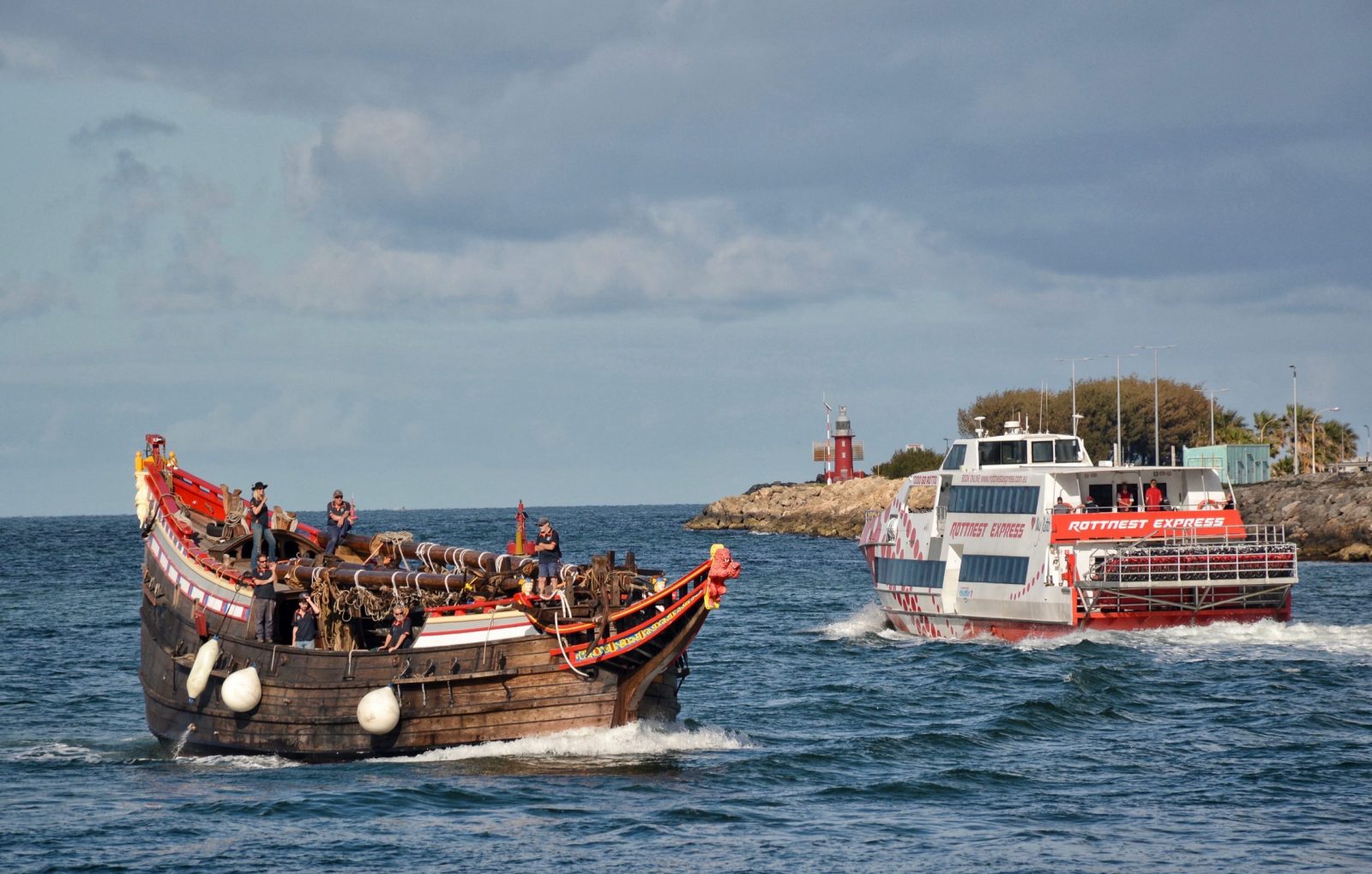 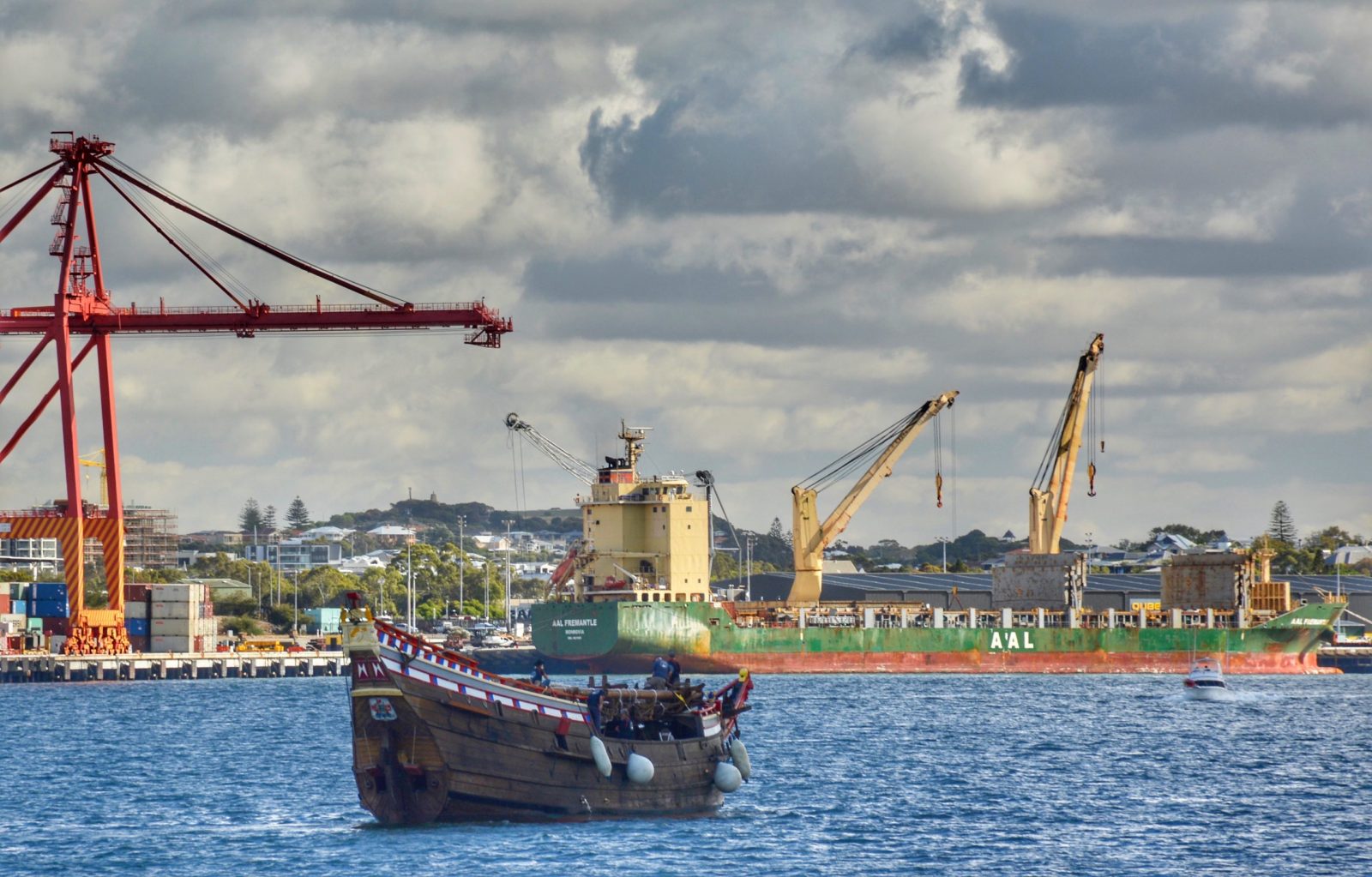 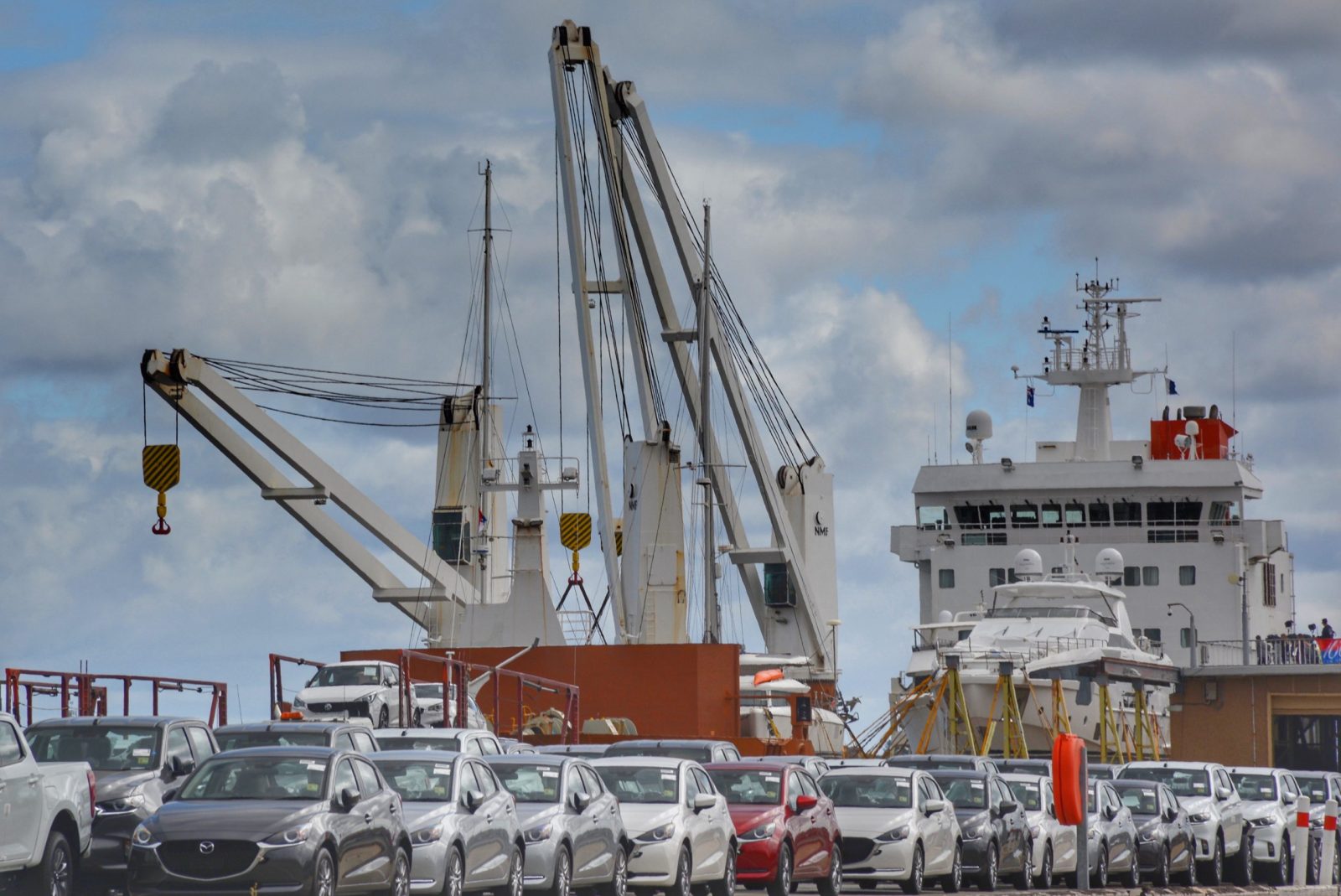 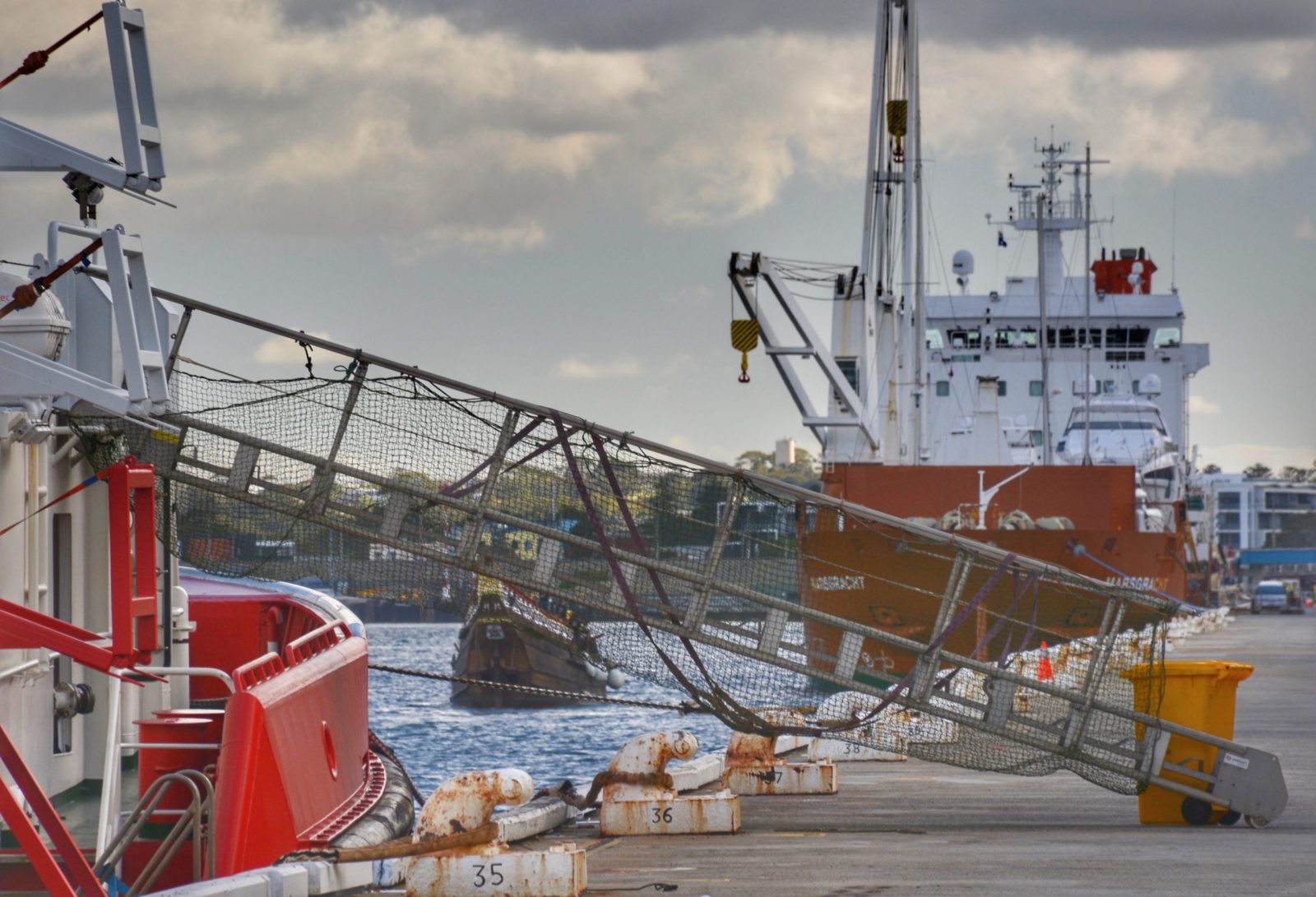 A spokesperson for the Duyfken Foundation said that without government funding, lamington drives and raffle tickets wouldn’t cover the annual running cost of approximately $300,000 per annum.

The one hundred or so members of the Foundation will no doubt particularly feel the loss of their little dove, though may take solace in her esteemed resting place.

But we will all miss seeing the Duyfken here and there and up and down the Derbarl Yerrigan/Swan River.

* We will update the photographs of the Duyfken throughout the day.

And here a some shots from later in the day after the Duyfken had been lifted into place and was departing Freo for Newcastle and then Sydney. 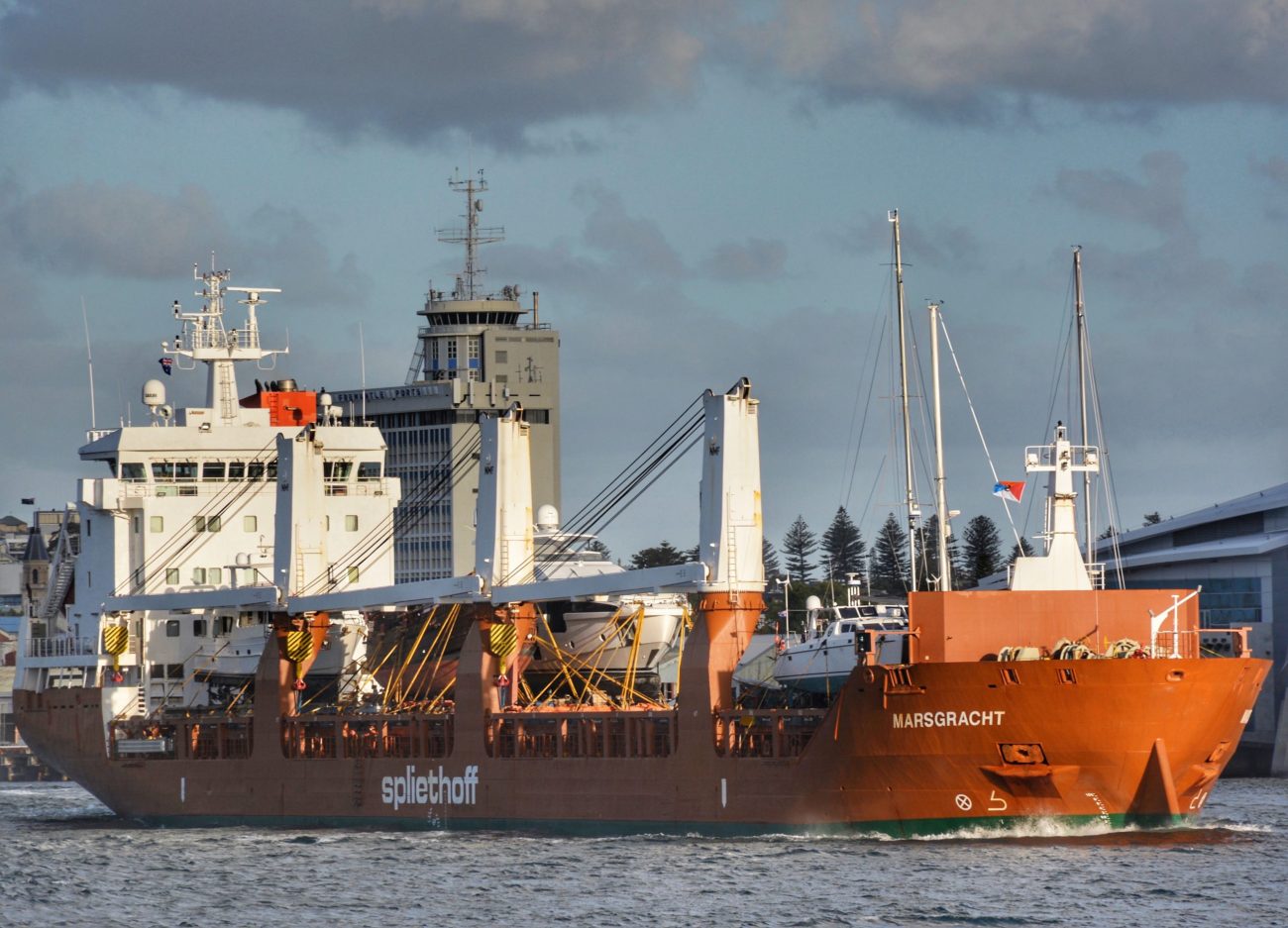 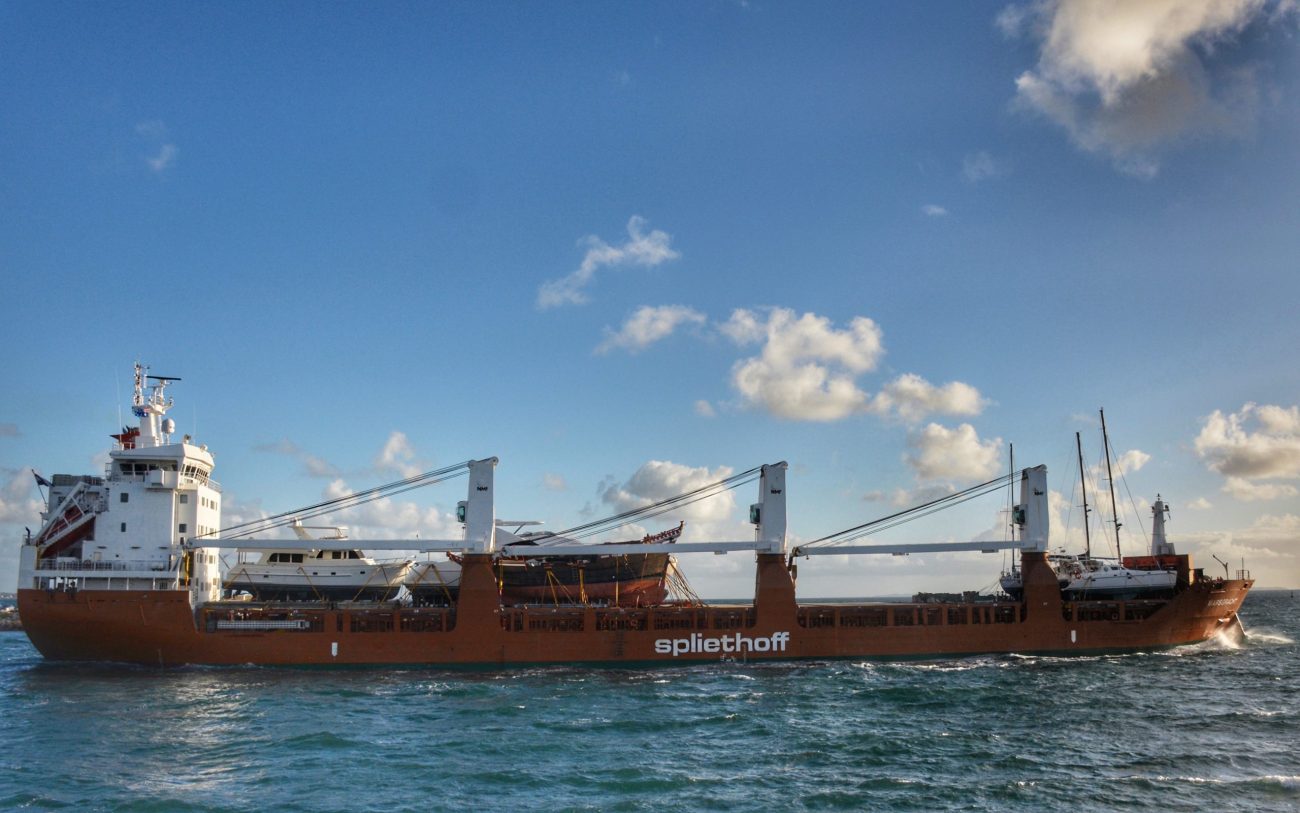 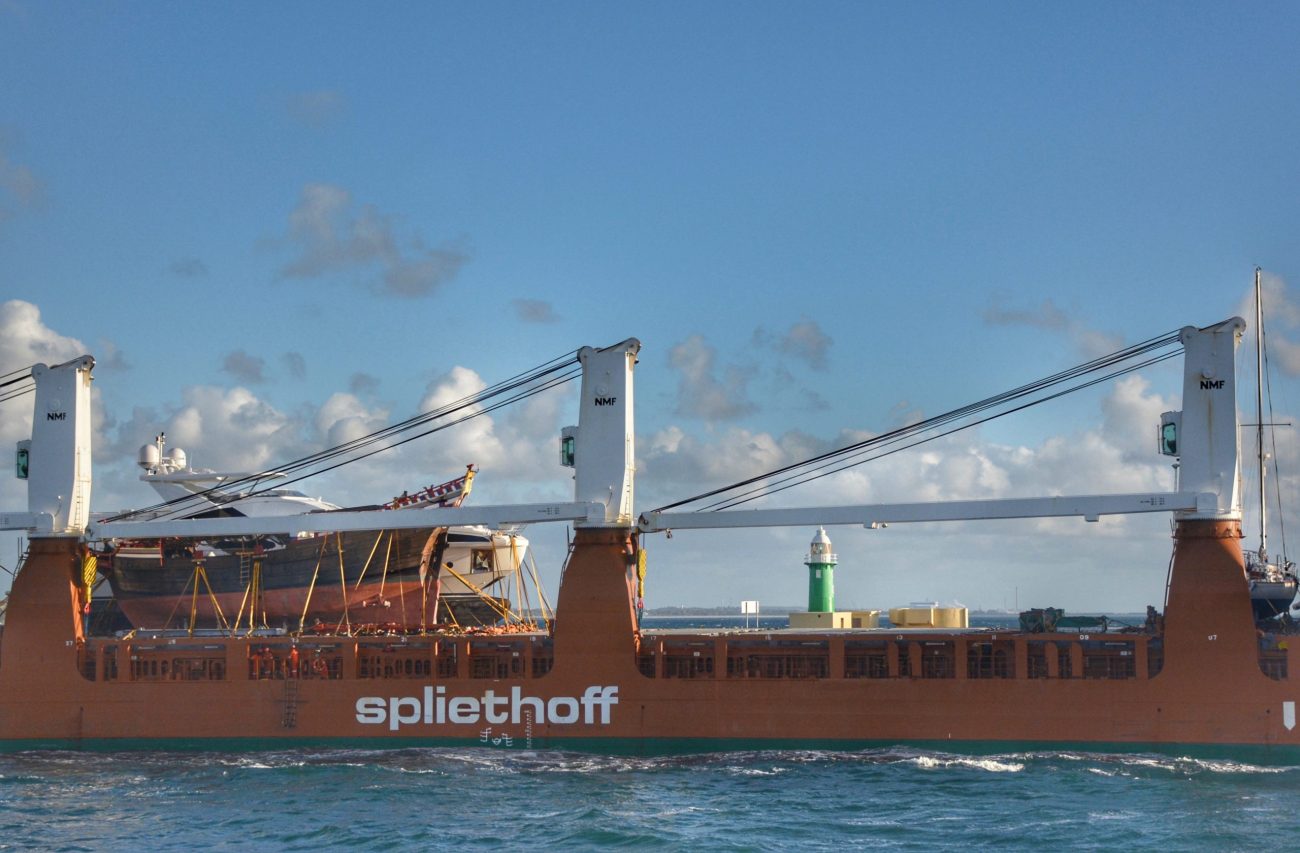 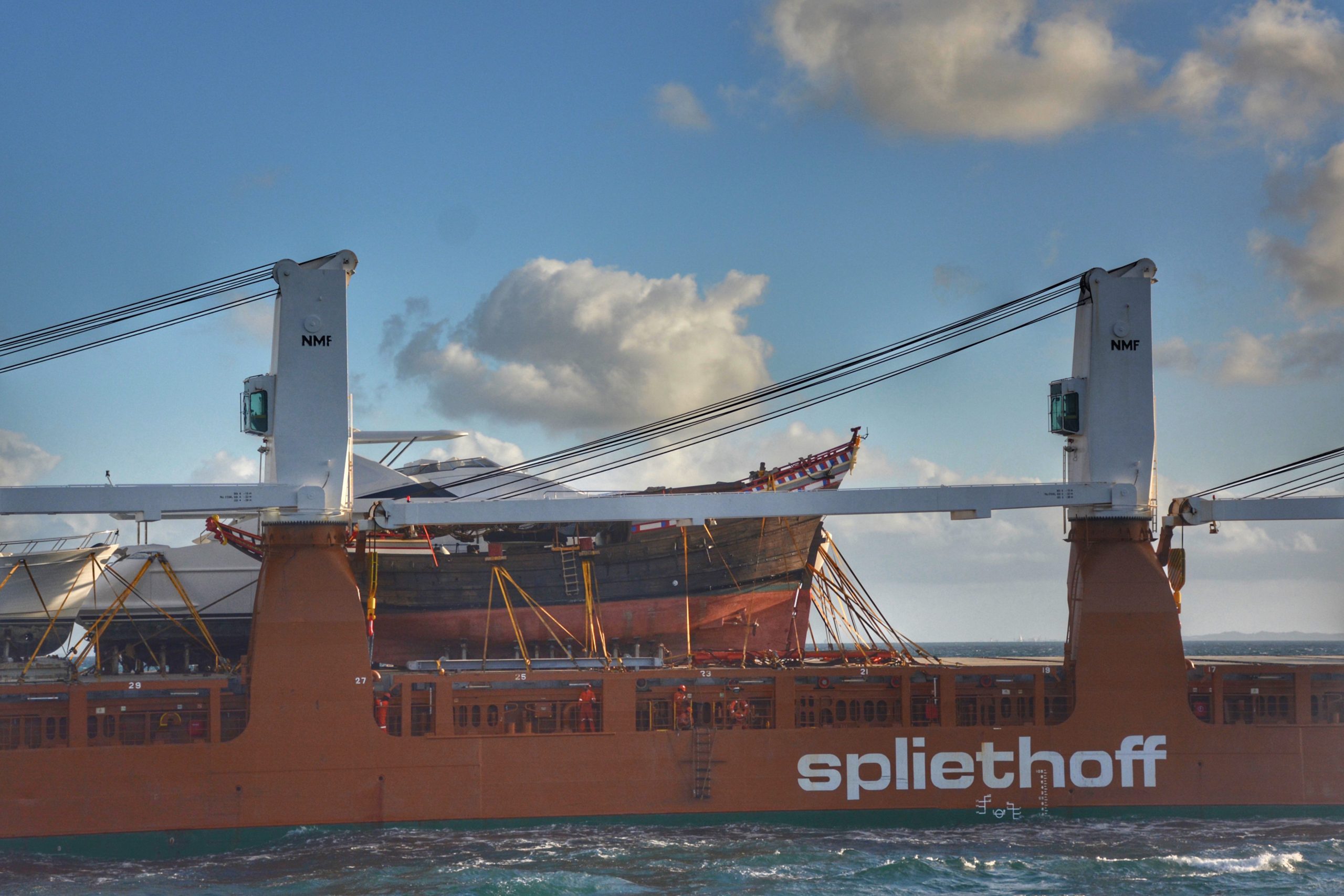