Over the past three decades Ted Snell has contributed to the national arts agenda as a Gallery Director, curator, author and a commentator on the arts for ABC radio and television. He is currently Honorary Professor, School of Arts & Humanities Edith Cowan University

For many Western Australians, Ross Seaton was the ‘Walking Man.’ He is a vivid memory in our unfolding lives and a feature of the local landscape for decades. 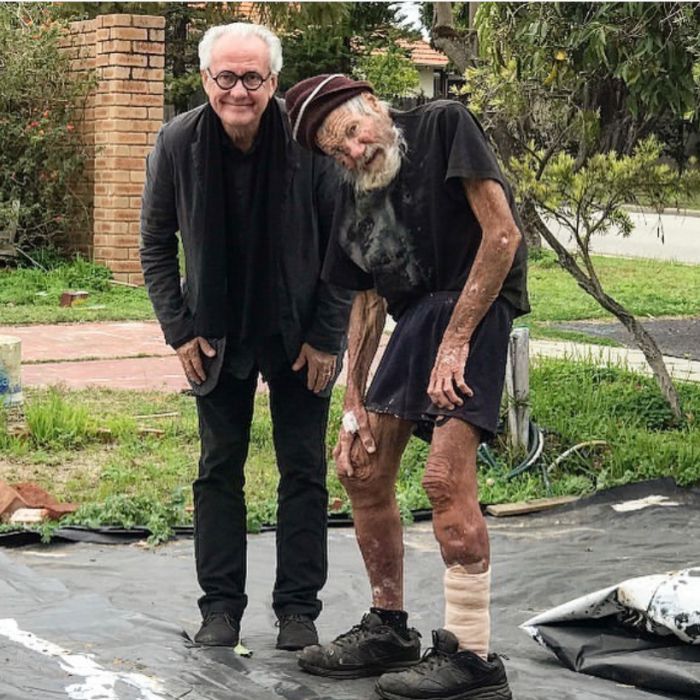 Ross pushed his wheelbarrow along Stirling Highway, making his daily journey toward the ocean for over four decades. On the way, he collected cardboard and other treasures left by the roadside. Hunched over, always in shorts, his mahogany-brown legs wrapped in bandages, and his eyes focused and alert he was mysterious and uncommunicative. He was a compelling figure whose self-directed quest seemed laudable in an increasingly controlled and directed world. Ross was his own man, a Don Quixote with his wheelbarrow Rocinante setting out each day to find meaning in the world. 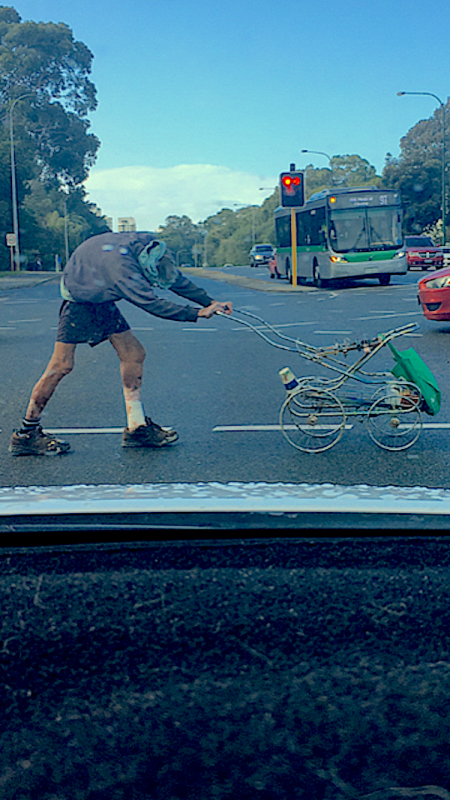 Whether he reached his beachside destination or was forced to return home by well-intentioned interruptions, he found evidence everywhere of a guiding intelligence that shaped life’s experiences. As he undertook his daily perambulations, he noted bus routes, cash receipts, and house numbers, collected and recorded. Sadly, he left only a hint of the algorithm he had developed to provide answers to their secrets. Each trip was documented in his ‘Wheelbarrow Walks.’ They are timed and dated on A4 sheets folded in eights, small enough to be held in the palm of his hand and marked with a pencil as he trudged along. There are thousands of them, all indicating directions, listing bus routes, and identifying personal landmarks (like Purdie’s column, his childhood pet’s tombstone). Living was activated research for Ross and every day was purposeful. Each walk was essential. Every drawing and chart of his activity was created with urgency to find an answer, to posit a solution or seek clarity about the greatest mystery of all: existence. 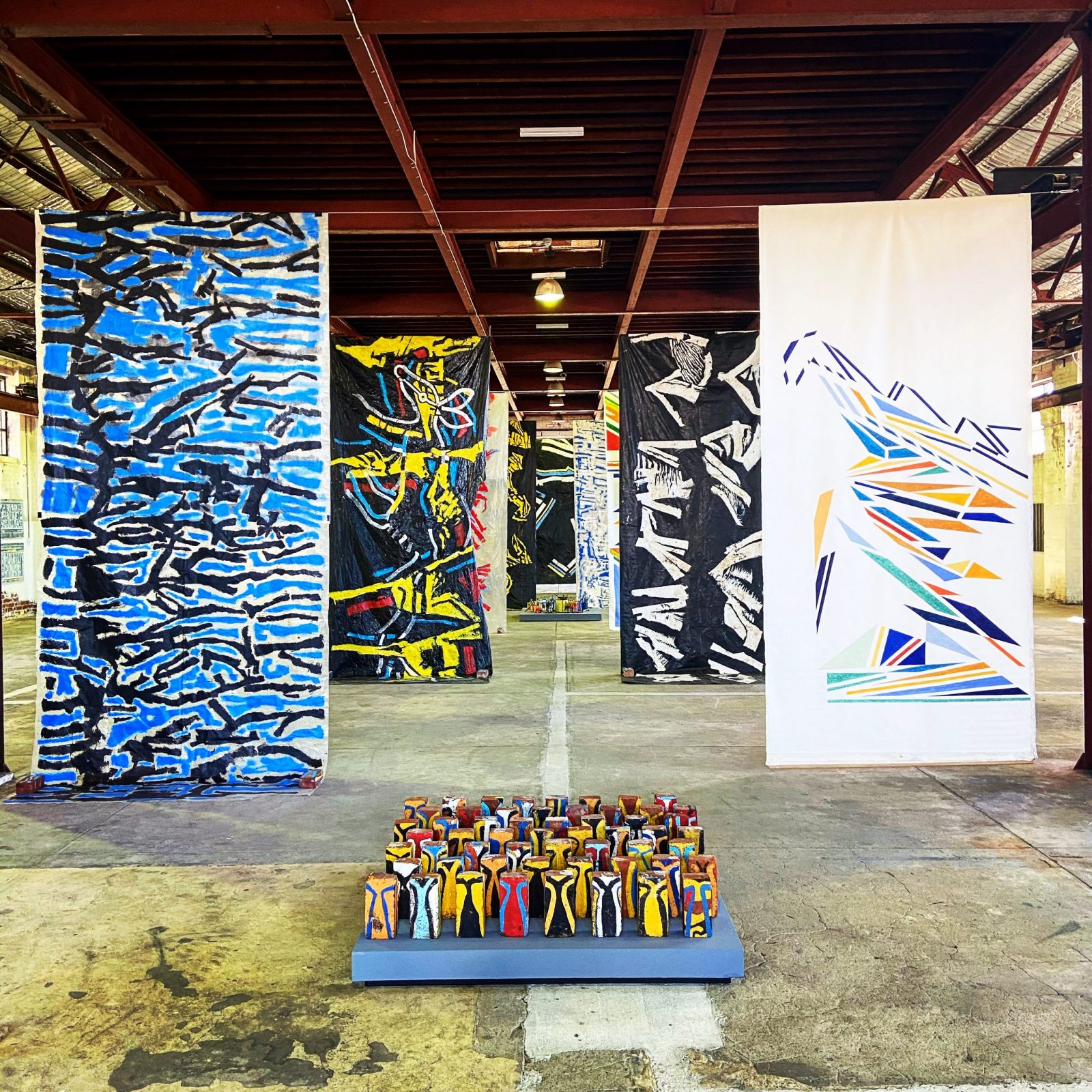 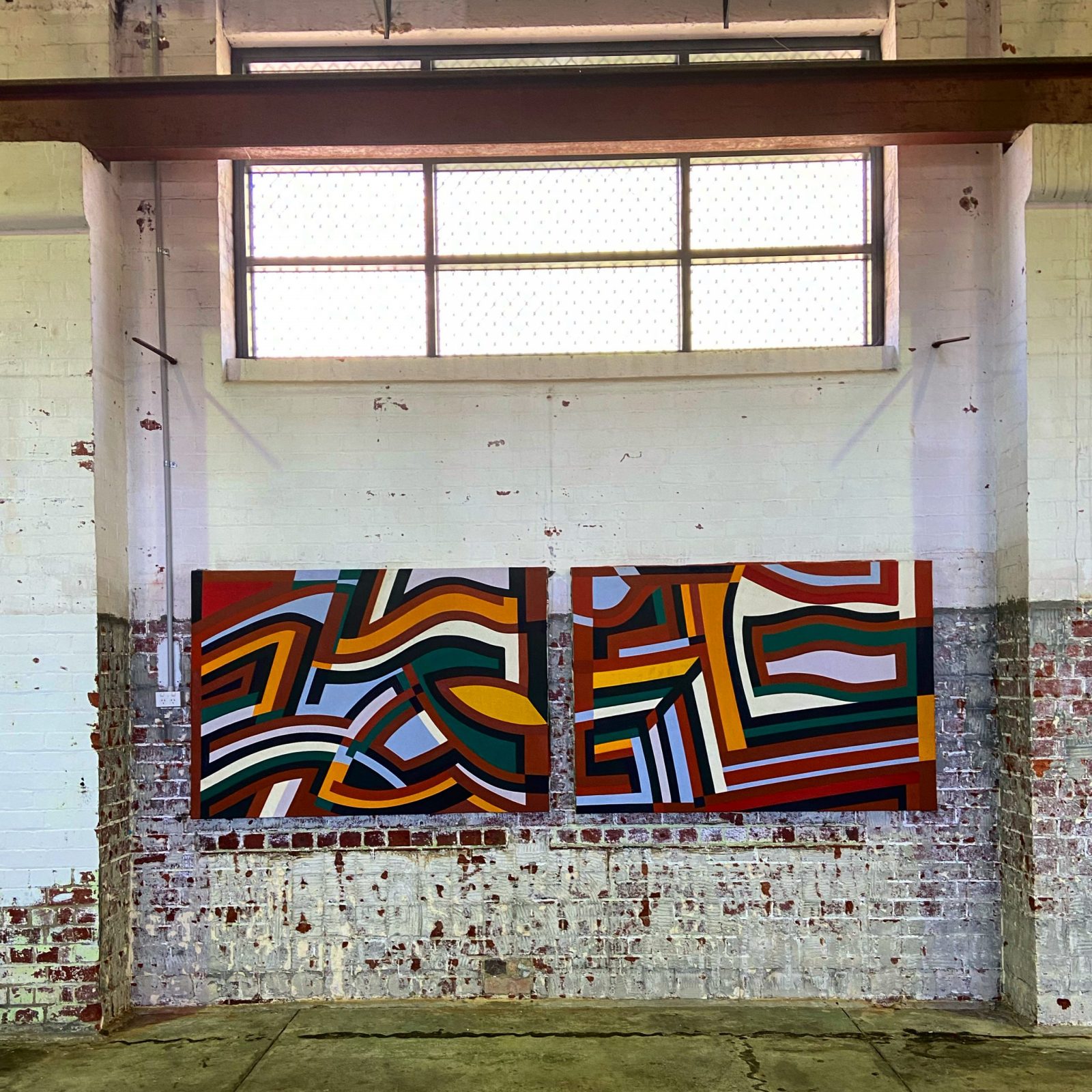 What those people who watched him pass by each day did not know, was that Ross was an artist. He made that commitment early in his life, and by the age of thirty, he had devoted much of his time to giving his ideas a visual form. Whether in notebooks, on computer paper, old Holland blinds, canvas, or on cardboard collected from the roadside, he compulsively made paintings and drawings to document his ideas and represent the world he encountered. It was the fulcrum of his life for the next forty-five years. 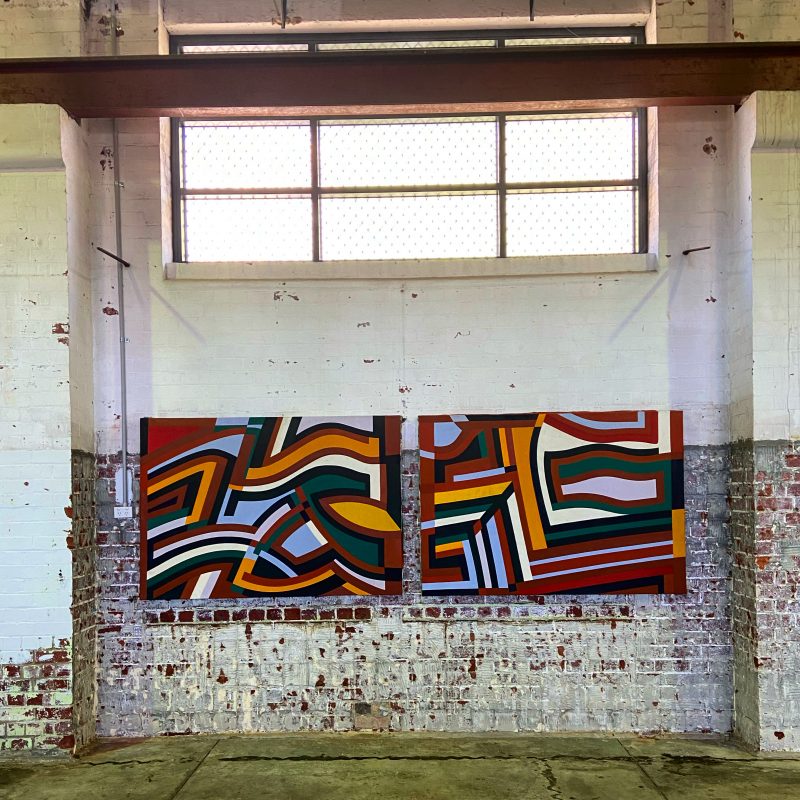 In that time, he created a vast number of artworks, covering a wide spectrum of media, styles, and themes. Some drawings are inscribed with dates, and in journals, he wrote specifically about other artworks or groups of work, but many more are undated. In that sense, his work’s chronology is a challenge; however, his practice’s trajectory is evident. While some projects or ideas are recurrent and so potentially confusing, it is possible to plot an overarching map of his achievement. 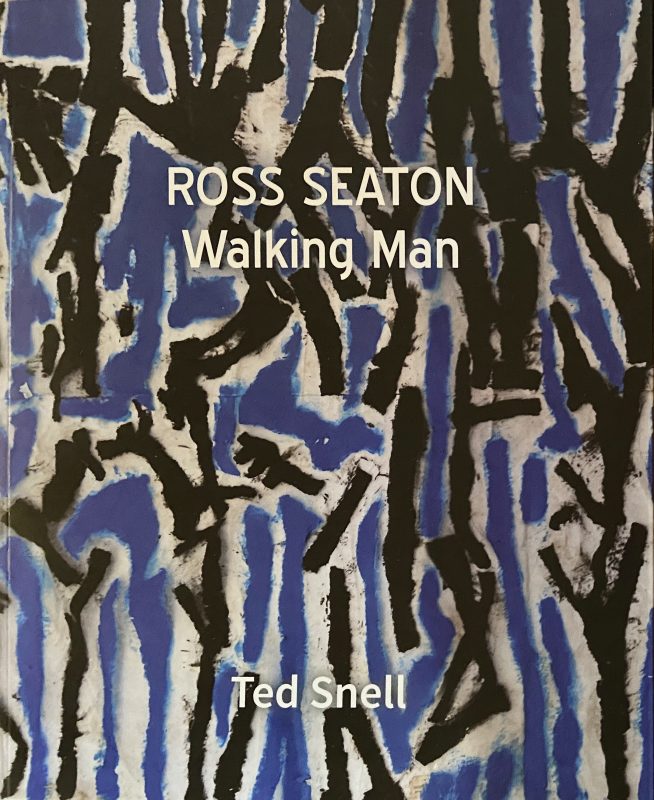 Ross Seaton dedicated himself to the task of finding truth in his lived experience and communicating that wisdom to others. Although not always welcoming scrutiny, his ultimate goal was to share his work with a wider audience.

In that regard, the book Ross Seaton: Walking Man and and an exhibition of his work at the Naval Store, near the southern end of the Old Fremantle Traffic Bridge, Fremantle, now give the local community that knew of him, but did not know him, the opportunity to see the world through his eyes. There is also an accompanying online exhibition. Together they enable us to gain deeper insights into how one individual can make a unique contribution to our understanding and enjoyment of a world we all share.

Here are the details for the Ross Seaton Exhibition, both physical and online.

* Ted Snell is the Curator of the Ross Seaton Exhibition