Lucky By The Ocean – Wednesday Night Sundowners at Kidogo Arthouse

November 13, 2019November 13, 2019 in Life, Law & Culture
Fresh from launching his album of Hank Williams songs recorded with Paul Kelly, Vika and Linda, Tex Perkins, Kasey and Bill Chambers and other Aus music luminaries, Lucky Oceans returns to WA’s most unique music venue for a second season of selected Wednesday Night Sundowners at Kidogo Arthouse at Bathers Beach Fremantle.
The concert series was a hit last summer with sell-out shows and a tailor-made audience of music lovers, many that returned each week, open to the very different musical experiences on offer.
Lucky has said that the concerts attracted a real ‘listening’ crowd, that revelled in the combination of the explosive performances, the antiquity of the building, the incredible acoustics, the art on the gallery walls, and the proximity to the ocean. ‘It’s on the edge musical programming on the edge of the Indian Ocean’, Lucky poetically commented!
Kidogo’s Artistic Director Joanna Robertson added, “We had such a high percentage of people that came to see every show because they knew Lucky was involved, so they knew it would be good. There was the opportunity to meet the musicians in the seaside Kelp Bar before and after the show, and be introduced to the interesting array
of music lovers coming along each week. The concerts were as much about connecting people as connecting with incredible music and musicians.”
The Wednesday nights feature Swing & Gypsy Jazz, Soul, Blues and Gospel, and there will be a special Hawaiian Sundowner on Friday 20 December. In the style of his new album ‘Purple Sky’, Lucky promises a Hank Williams number will be played at every show.
Tickets are available at trybooking.com, for all event details and January show information go to Lucky Oceans website  or  Kidogo’s Facebook page.  Kidogo Arthouse, rear 47 Mews Road Fremantle.
Get along tonight! 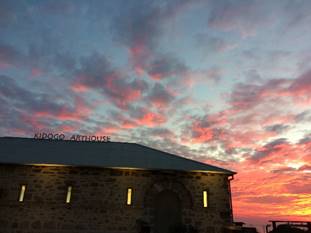 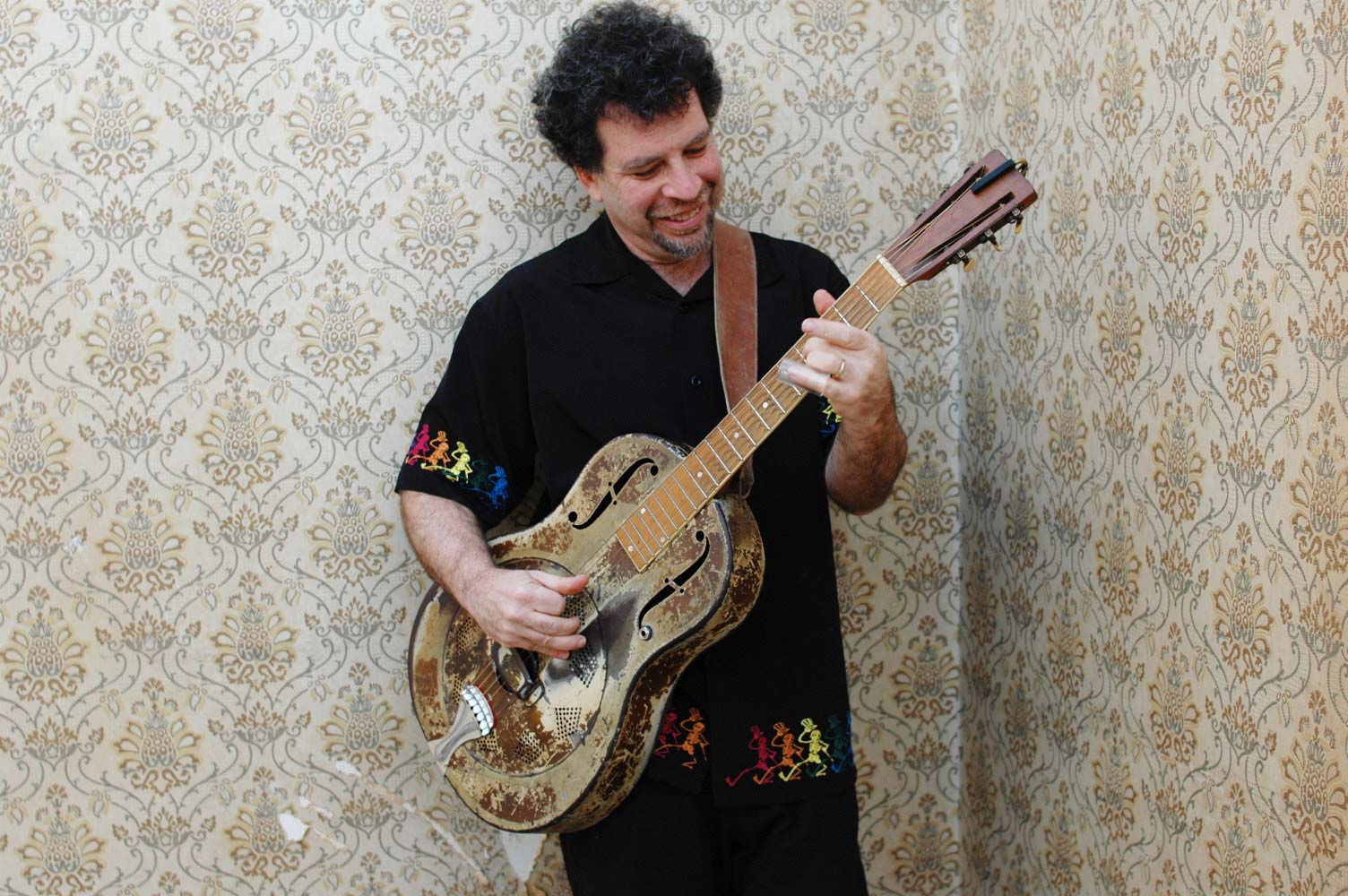