November 13, 2019November 22, 2019 in Architecture + Urban Design
We suspect most Freo People saw the huge white banner overhanging Cantonment Hill a couple Friday’s back, proudly proclaiming ‘The Republic of Fremantle’.
We’d been expecting Freo to take this step sooner or later, but it still caught us by surprise.
So we made urgent further inquiries to see just what this was all about.
Well, the answer is simple. Early next year, in around March 2020, a new destination distillery cum bar and hospitality venue will open at 3 Packenham Street, in the West End, Fremantle, quite close to Phillimore Street, under the name Republic of Fremantle.
Gin will be its focus. And hospitality.
The whole undertaking has to be seen to be believed. An old warehouse converted to this new commercial use. Inside and out it is eye-catching.
The inspiration and hard yakka behind the venture has been provided by Jason Townes, Matt Giudice and John McVeigh, Jason and Matt already having well known interests in central Freo hospitality.
It really is a venture designed to shake up hospitality in the West End and generally in central Freo. Can’t wait!
John McVeigh, a longtime habitue of the West End, and Freo lover, kindly took time out to explain to Michael Barker, from the Shipping News, just where the business idea came from, what ‘The Republic of Fremantle’ bit is all about, and when we can expect to partake in its fine products. Listen here to what John had to say. 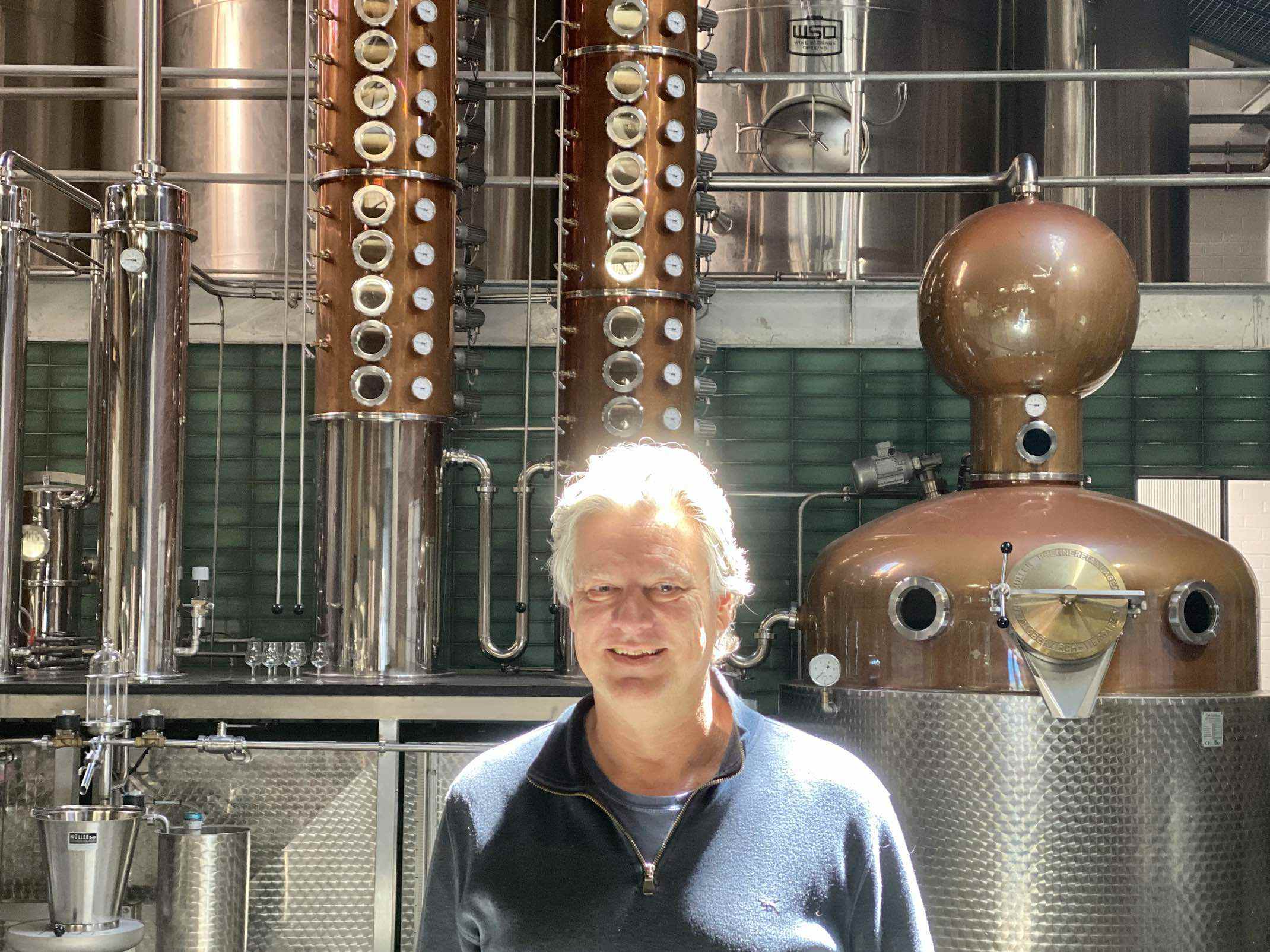 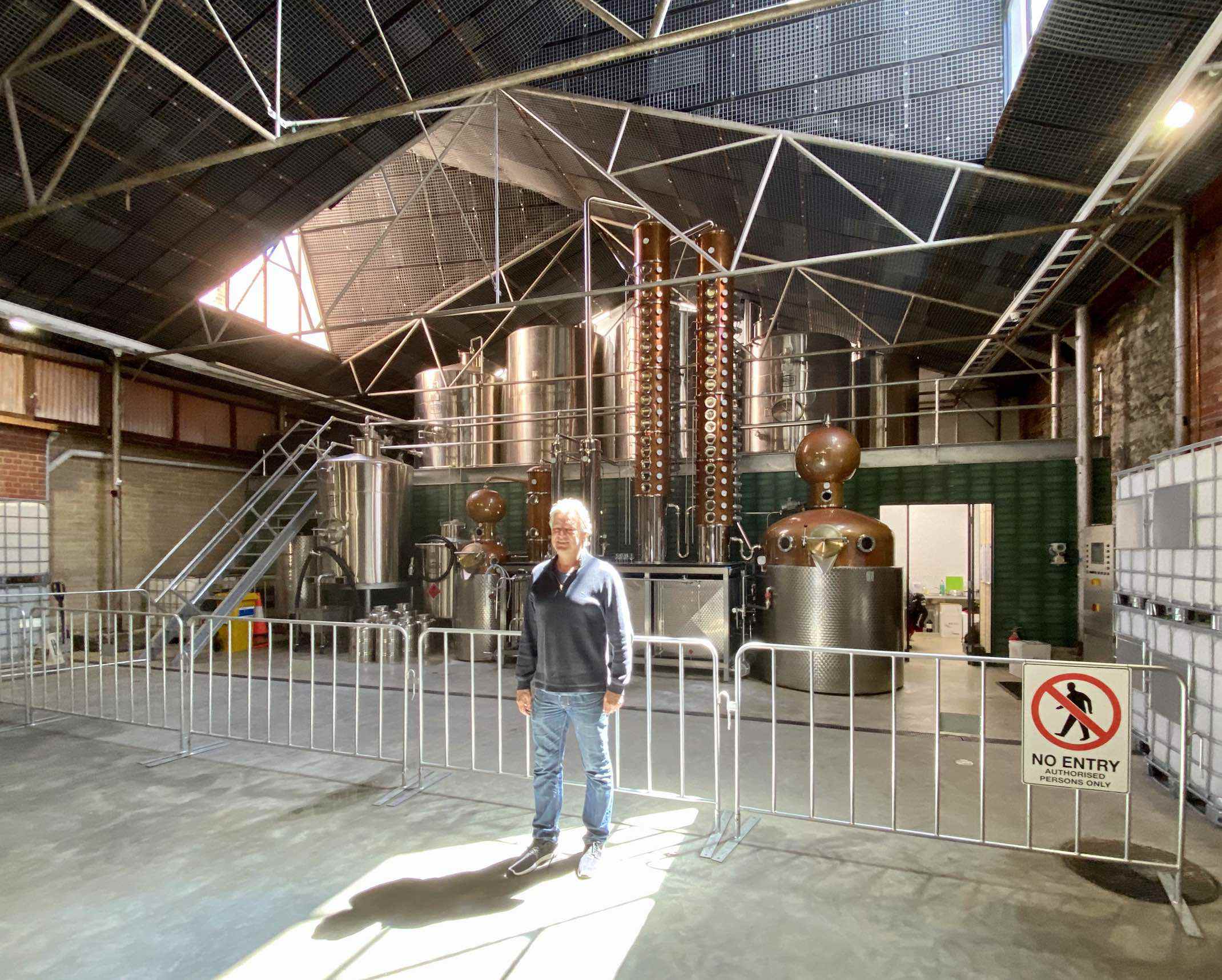 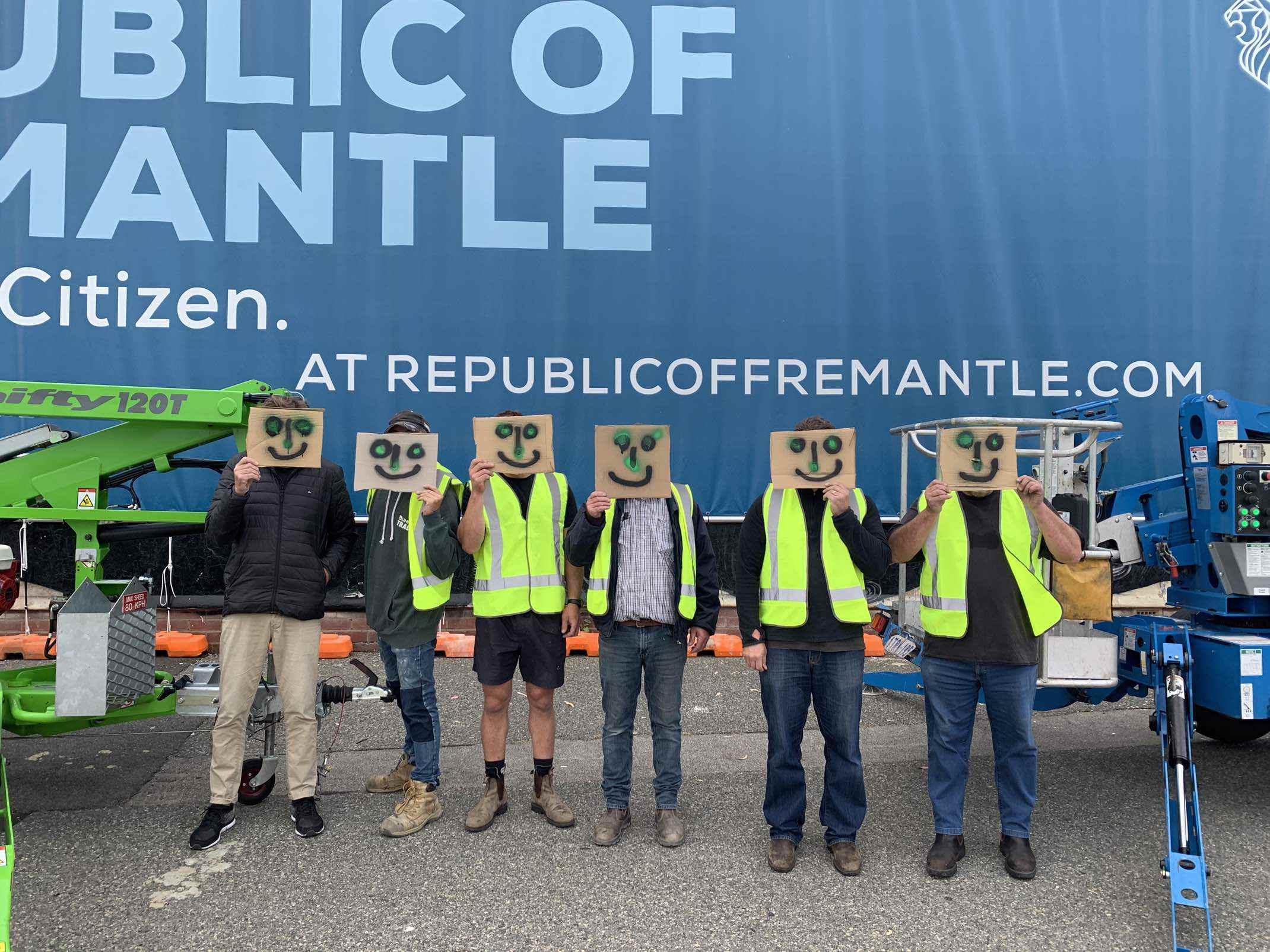 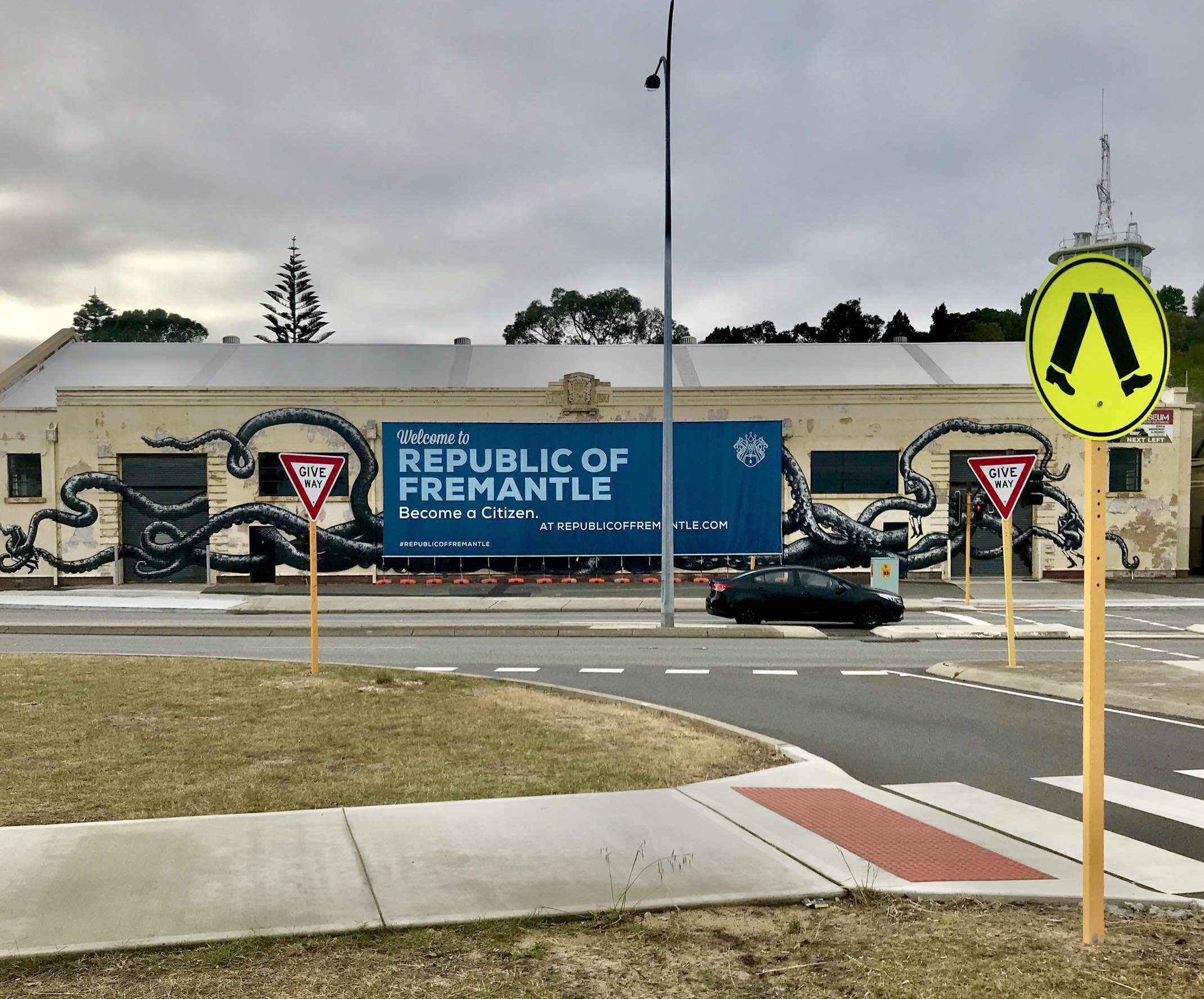 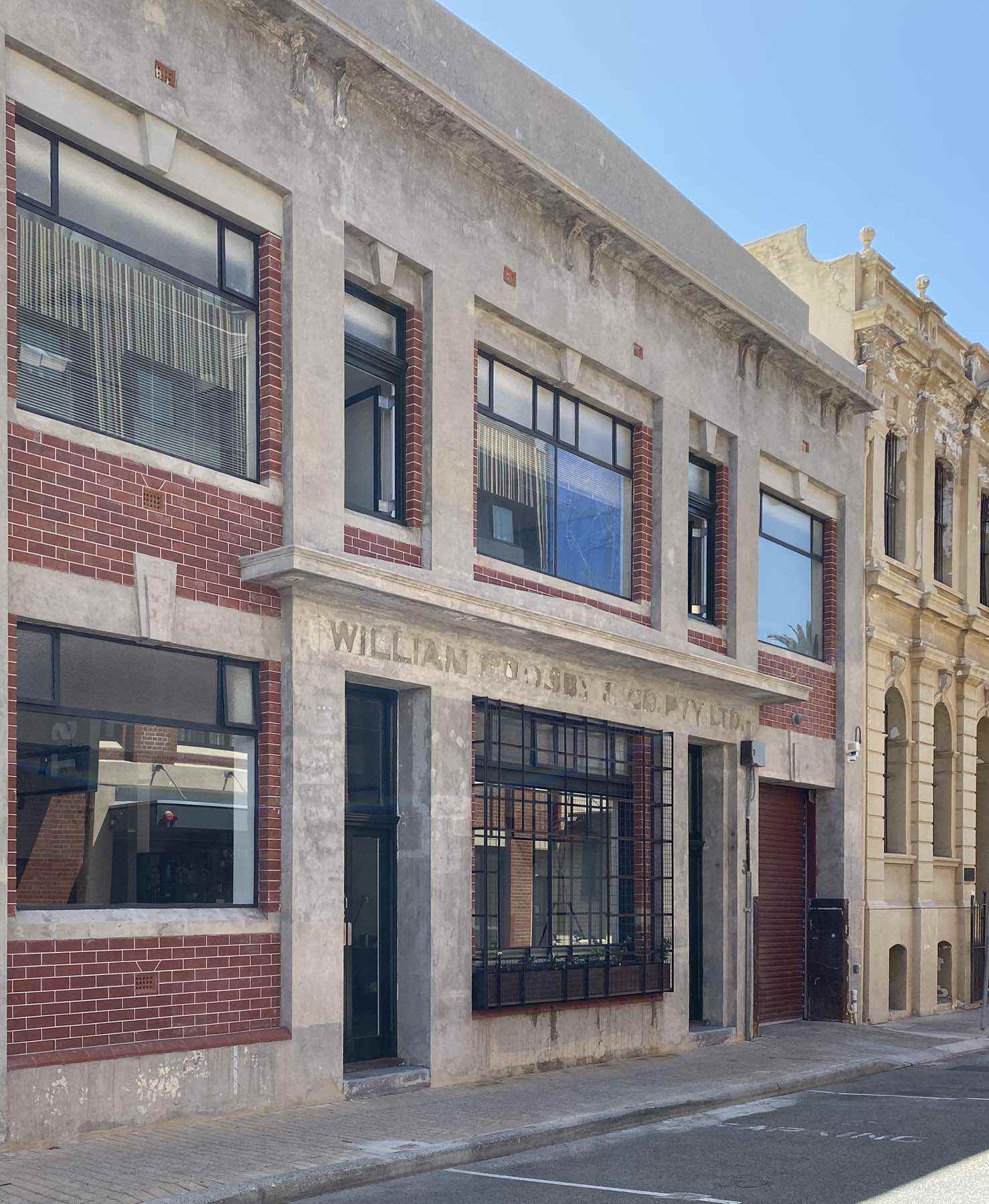 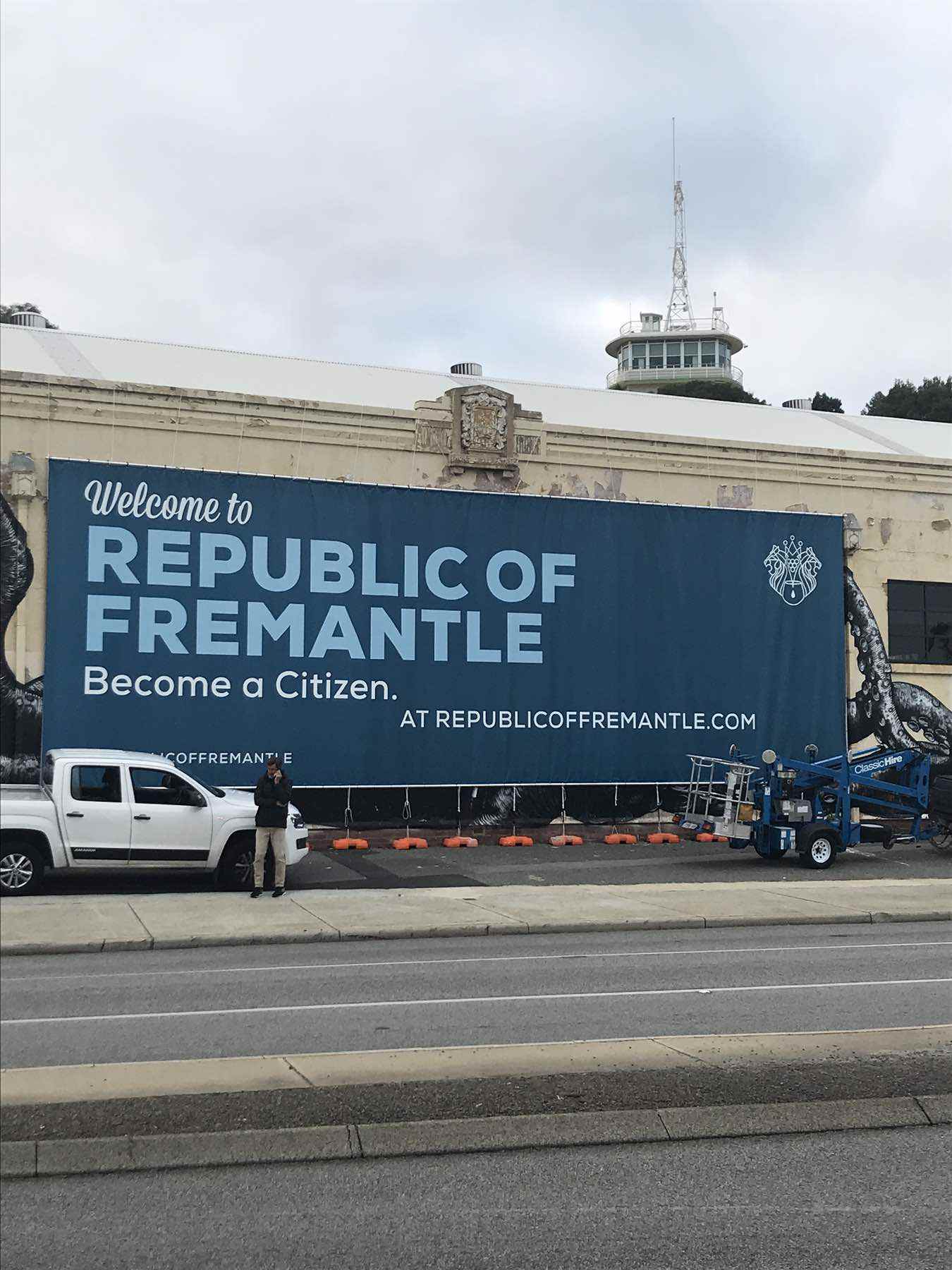