You can’t keep a great town down. Freo is at it again!

Following on from Time Magazine, host Tom Brosseau features Fremantle on the latest episode of The Great American Folk Show. 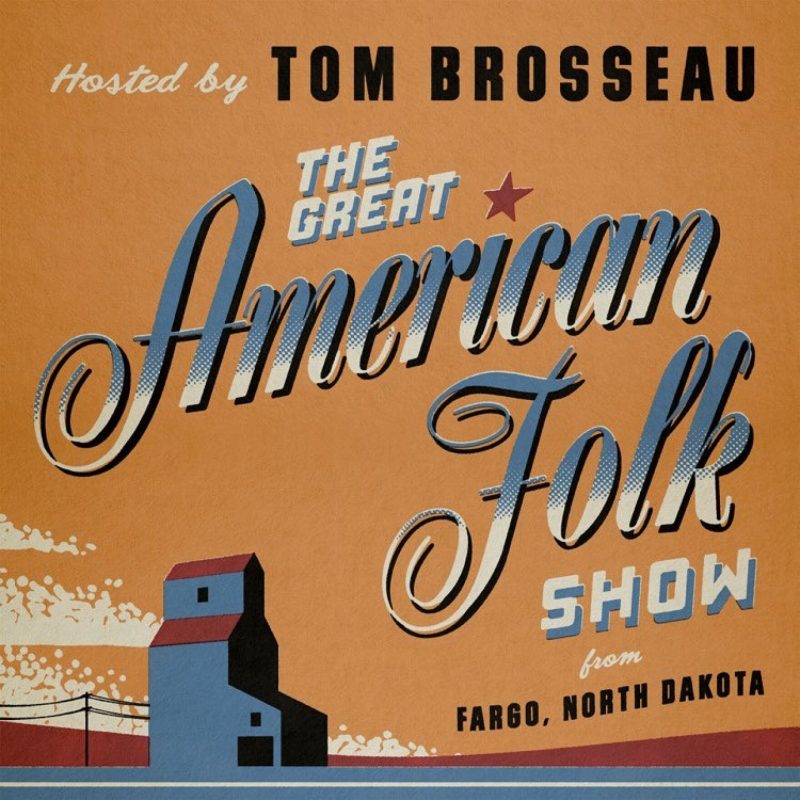 Introducing the port city through its connection with one of his musical heroes – Bon Scott – Tom tells listeners about the city’s history and culture before featuring a live session by Fremantle-based singer-songwriter Natalie D-Napoleon. 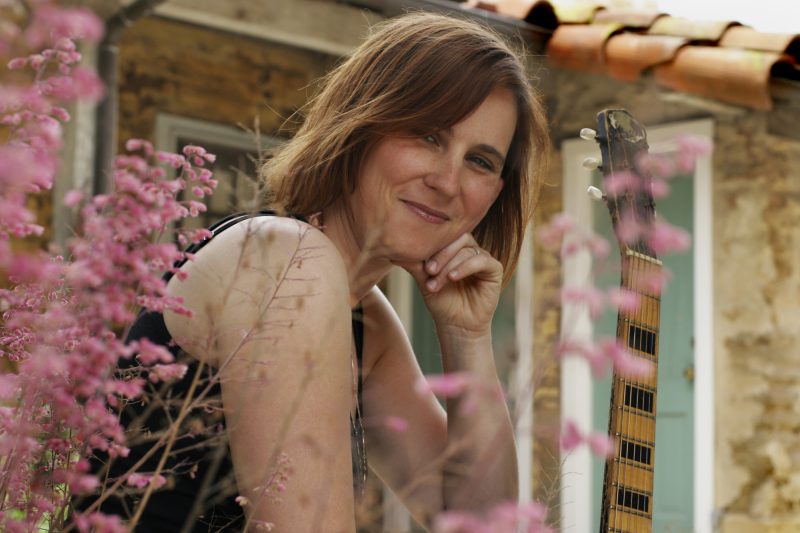 Here’s the session, have a listen!

Natalie received a grant from the Department of Local Government, Sport, and Cultural Industries to promote her latest album, You Wanted To Be The Shore But Instead You Were The Sea, to radio in the United States, United Kingdom, and Europe.