The Fremantle Heritage Festival 2018 is back again this year to honour its custodians, makers and creators.

The Festival runs from Friday 25 May through to WA Day on Monday 4 June it has ‘out done’ itself this year, and boasts over 30 events.

Some of the highlights include:

This is your opportunity to stroll through the wonderful streets of Fremantle whilst learning about our rich cultural and social heritage.  It is going to be fabulous, don’t miss it! *Full media release below.
—
Fremantle’s 2018 Heritage Festival honours its custodians, makers and creators: line-up
The City of Fremantle will honour its rich history of custodians, makers and creators at this year’s Fremantle Heritage Festival, which begins on Friday 25 May and ends on WA Day, Monday 4 June.
The ten-day Festival brings together a reflective and entertaining array of contributions from storytellers and artists, as we appreciate the living history of Fremantle.
A dark twist to the rich tapestry of historical tours and exciting events, this year’s Festival will welcome SKIN SIN, an exhibition of Australian Tattoo history from the Unseen Collection of Ricky Luder. Featuring a rare suite of 1960s Australian tattoo flash from Cindy Ray, the exhibition will also display illicit work done by the prisoners of Fremantle Prison, such as well-known local tattoo artist Bobby Thornton.
Additional highlights from over 30 events happening in Fremantle for the Festival include:
–          Elder Marie Taylor will perform a Welcome to Country and be joined by musicians Gina Williams and Guy Ghouse.
–          Live and Local: 30 Years of Clancy’s Music: As part of Clancy’s Fish Pub’s 30th year celebrations, musical friends old and new who have played a role in Clancy’s musical legacy will come together to honour the Fremantle music scene.
–          The Mayor’s Alternative Fremantle History Cycle Tour: Back by popular demand, the Mayor Brad Pettitt will be exploring what could’ve been in Fremantle: the stories of the unbuilt and the historical saves.
–          Fish Guts and All: Take a tour by foot and bus to explore the undercurrents that created Fremantle’s famous fishing industry. These fishermen and women who made their nets, processed their fish and refitted their boats have moulded the town we know today.
–          Merchants and Industrialists of the Port City – A Guided Tour through Fremantle Cemetery: Fremantle identity Don Whittington will host a guided tour of Fremantle’s Cemetery, focussing on the amazing stories of some of our State’s earliest merchants and industrialists – depicting how many of their names live on in our households today.
–          Festival Initiate – Fibre: Presents a selection of local artists who manipulate and create, exploring the physicality, social and cultural heritage inherent in this medium.
The 2018 Fremantle Heritage Festival will give both locals and visitors a chance to stroll through the beautiful backdrop of Fremantle whilst learning of the rich history and paying homage to the custodians of this world famous Port City.
City of Fremantle’s Festival Director, Kathryn Taylor said: “People are at the heart of our history and Fremantle has been shaped by so many who have lived, worked or visited this town. This year’s festival delves into Fremantle’s past and explores our rich cultural and social heritage.
“We encourage people of all ages to come down and embrace our rich heritage. We love using this festival as an opportunity to pass on key pieces of history to the next generation.”
The full program and all event information can be found at http://www.fremantlestory.com.au

Event details
What: 2018 Fremantle Heritage Festival
When: 25 May – 4 June 2018
Where: Throughout Fremantle
Cost: Costs differ per event 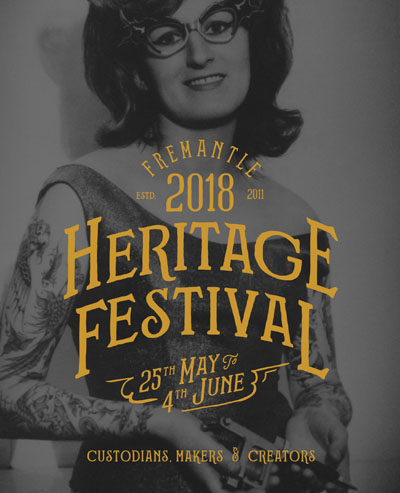 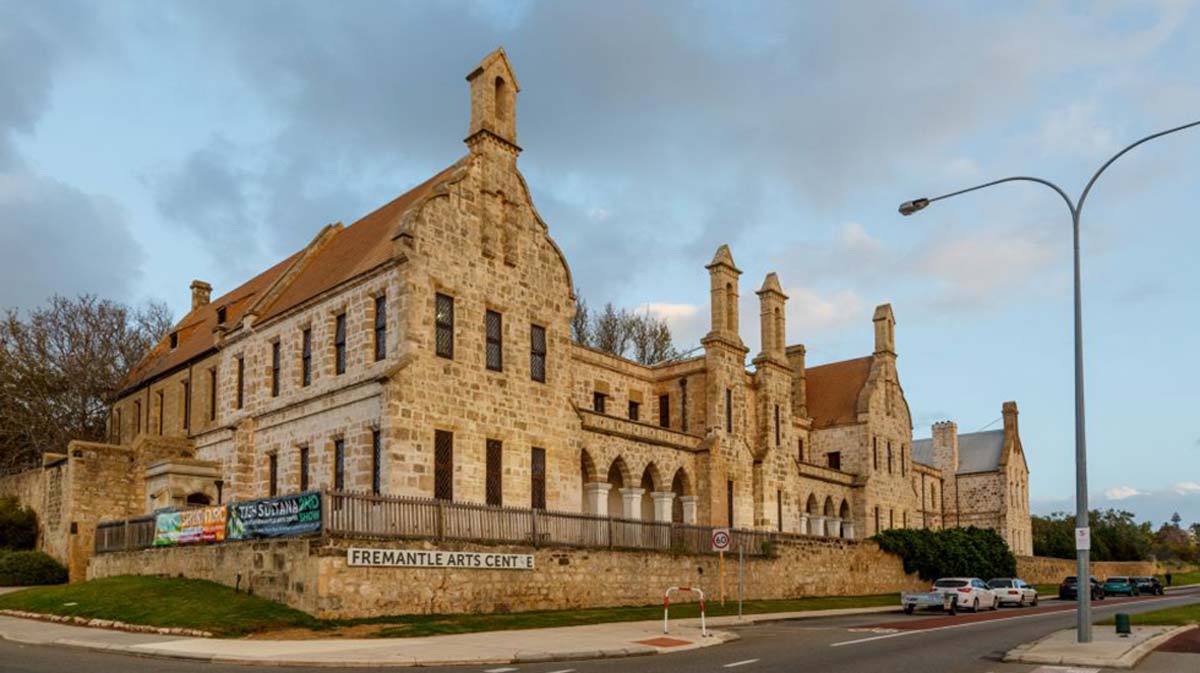 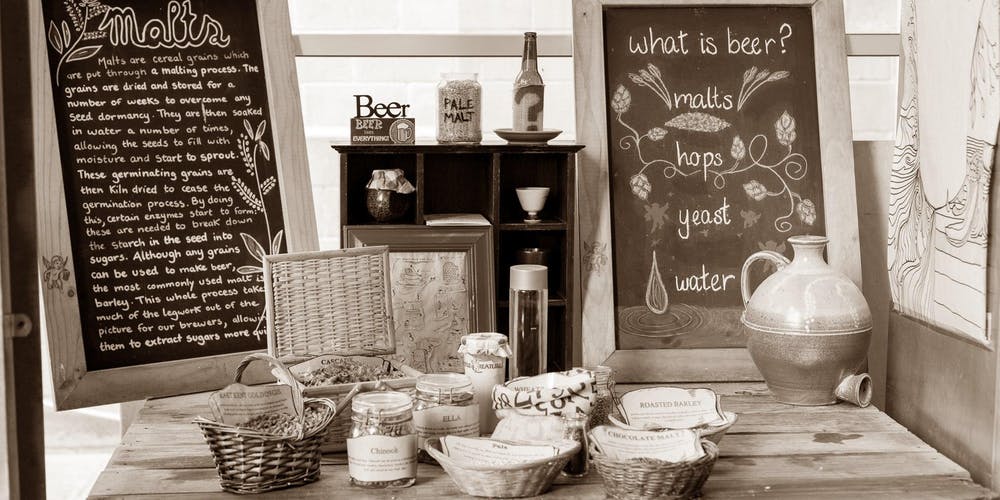