Stockholm Sweet But Not Coffee Central

Over the past number of years it has been customary to suggest Perth, in the sense of the internationally known metropolis including, and given character by, Fremantle, has lacked the attributes of a modern, hip, ‘World City’.

Well, we are not sure this theory was ever all that true, but certainly it isn’t so any longer. Take the ‘coffee index’ as one measure.

The Shipping News people are on location in Stockholm checking out a variety of theories on this measure. Stockholm conjures in one’s mind the very coolest of World Cities, a place where Nobel Laureates mingle, and equality reigns. And it is a very sweet city, as our photos attest.

It is so sweet here that shops generally don’t feel a need to open until 10 am, and then they close at 5. Even coffee shops aren’t open until around 9, including in Gamla Stan where all the tourists are. And when you do find one, it may not be familiar with your ‘flat white’ or your ‘long mac, topped up’!

Well, this may be about to change in a small way. The Shipping News has discovered that Cinnamon is about to rebrand her coffee shop business in Gamla Stan as ‘Cinnamon’ and, having once lived in Melbourne, may soon attempt to unravel the secret of the flat white, replete with signature finish.

However, at the moment there is no Gino’s, or your fav haunt, open at 6.30 in the morning to meet your needs here. Freo is way ahead on the World Cities coffee index – Stockholm a long way behind! 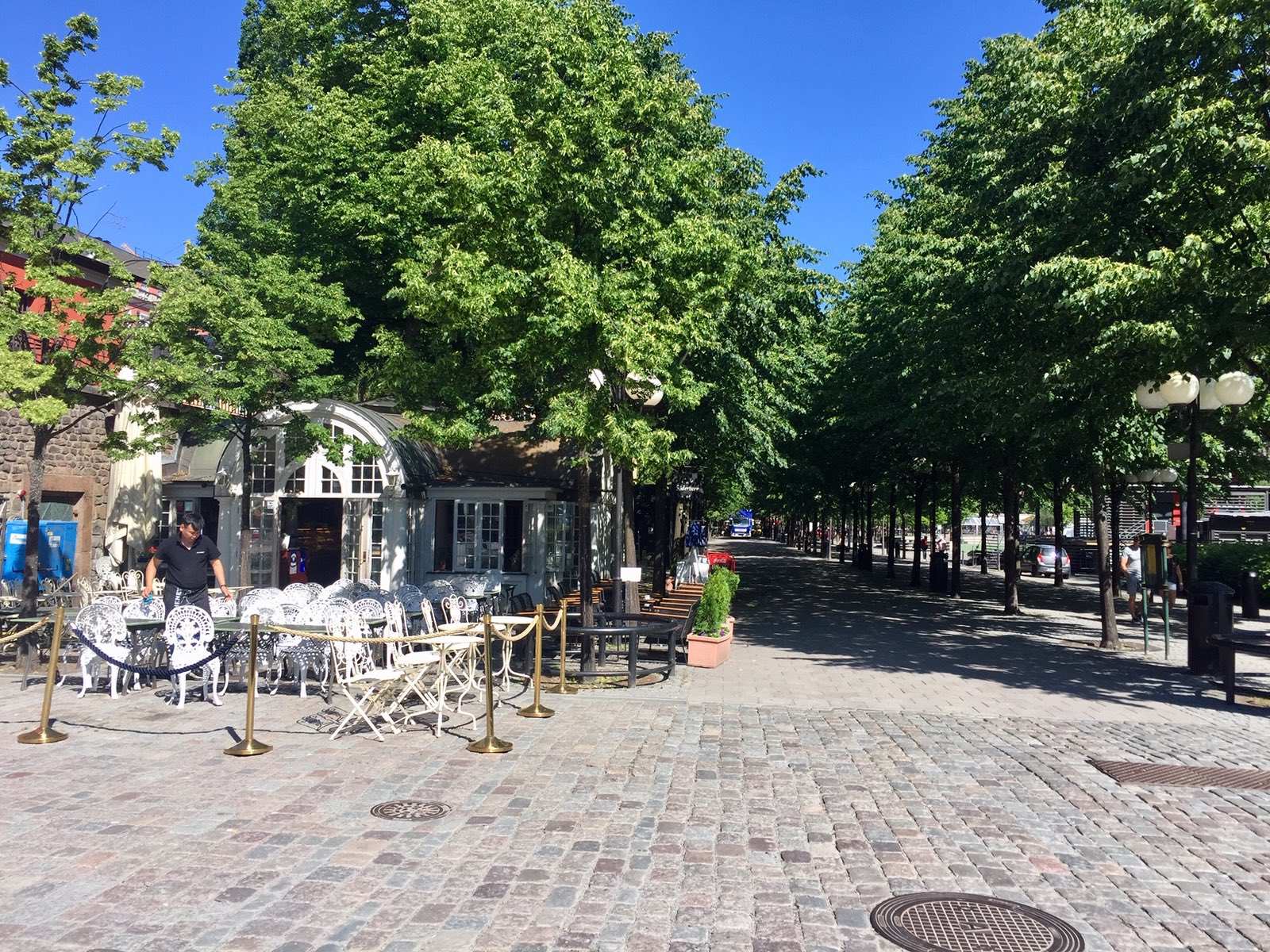 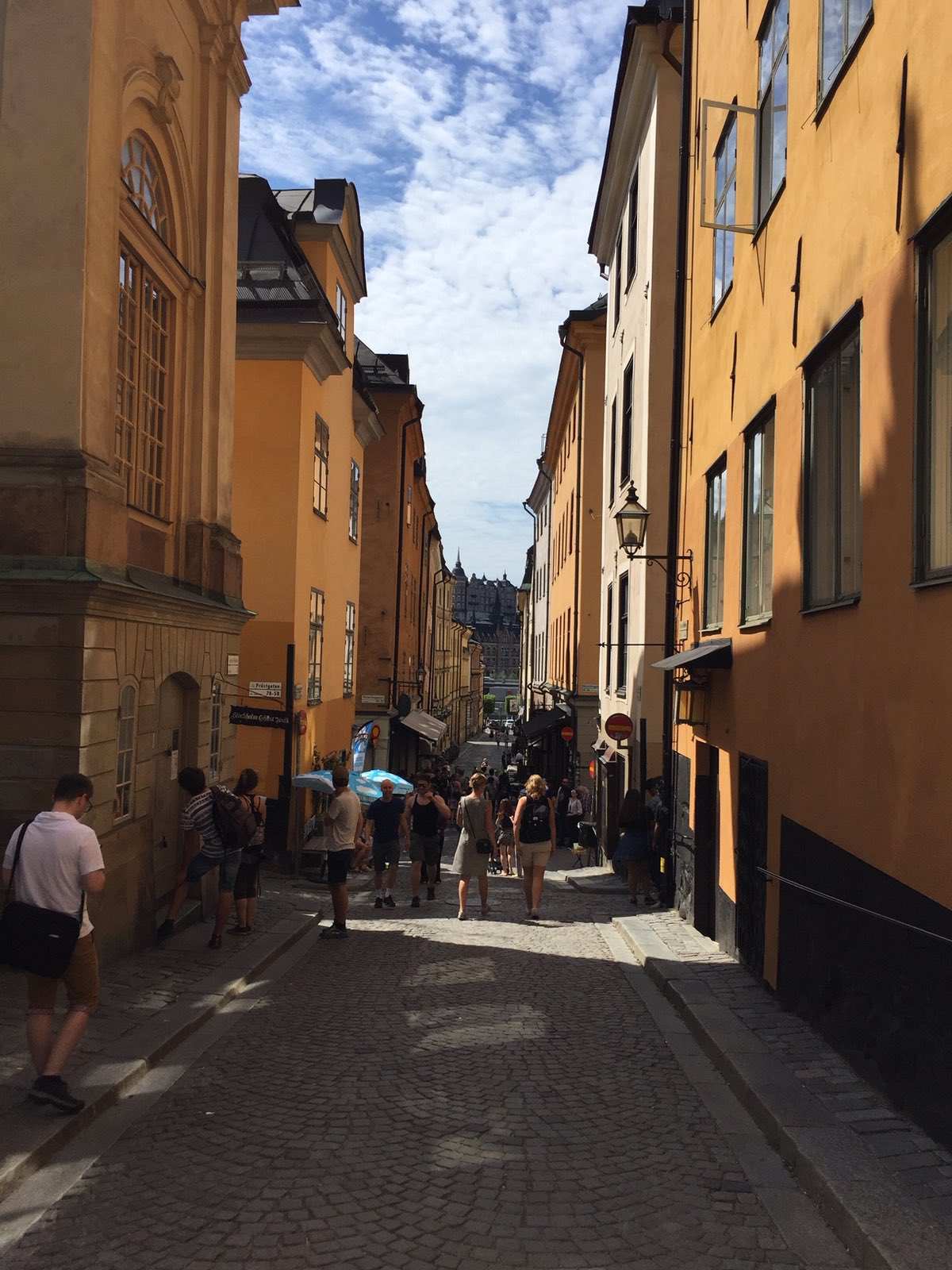 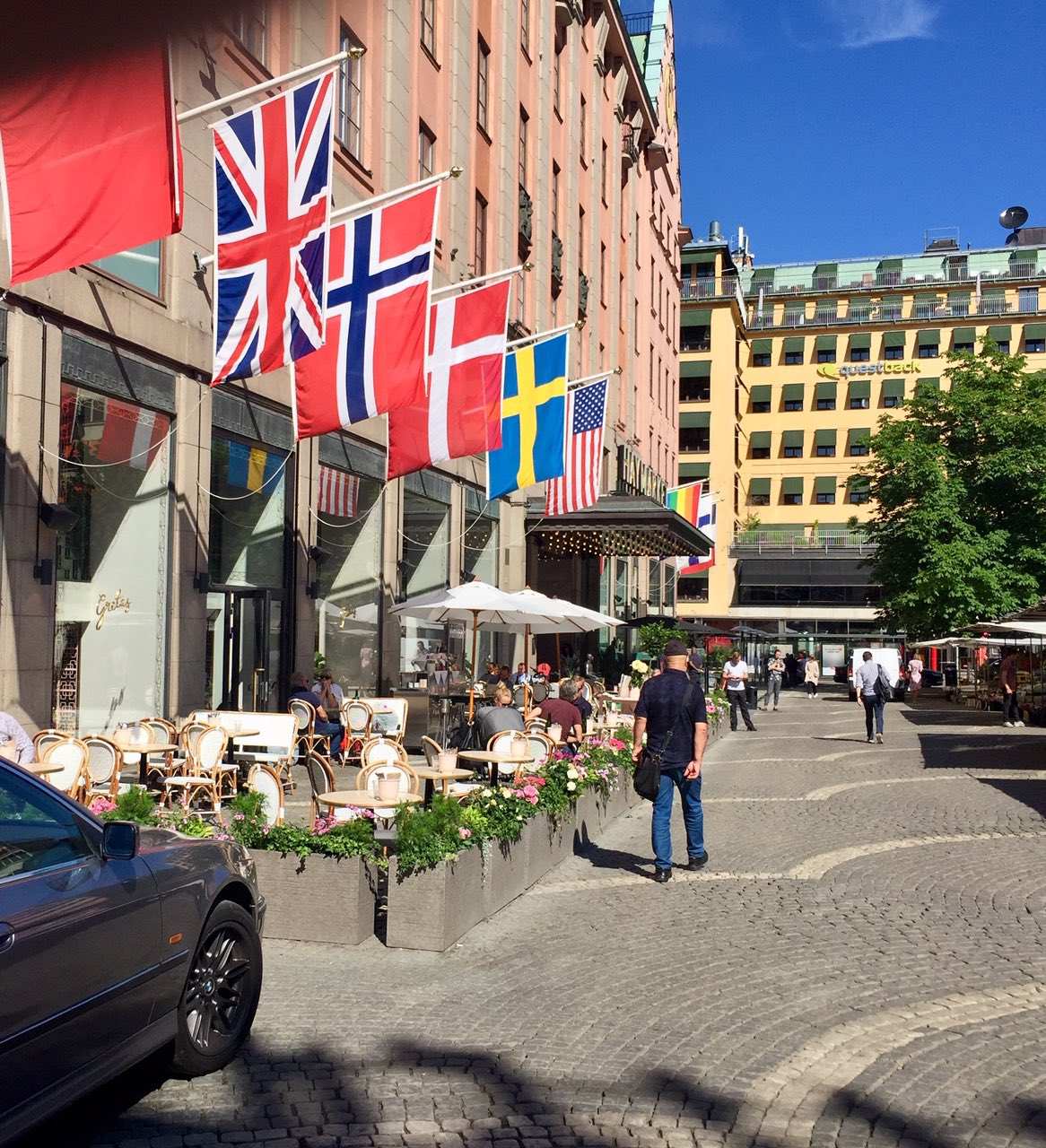 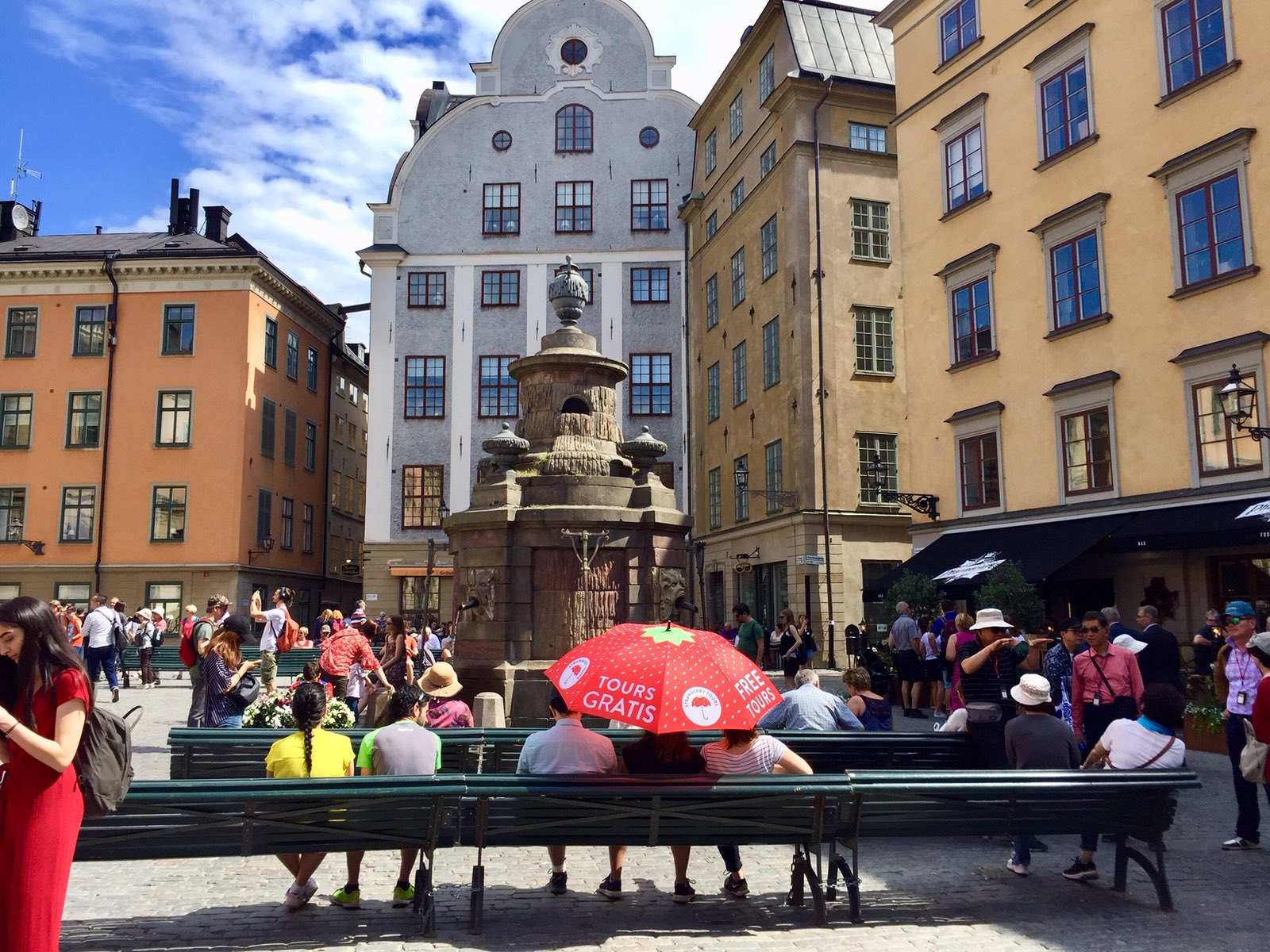 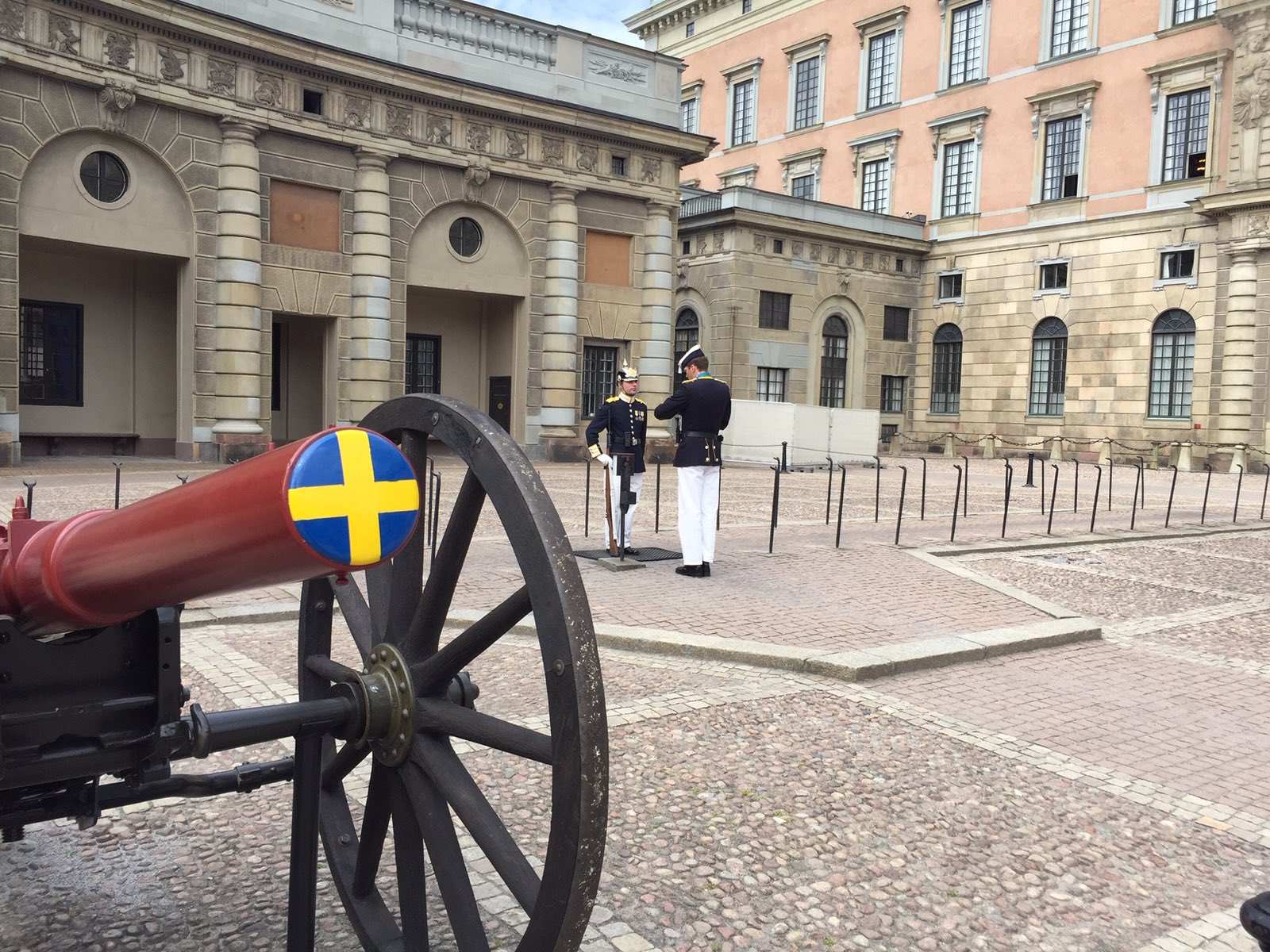 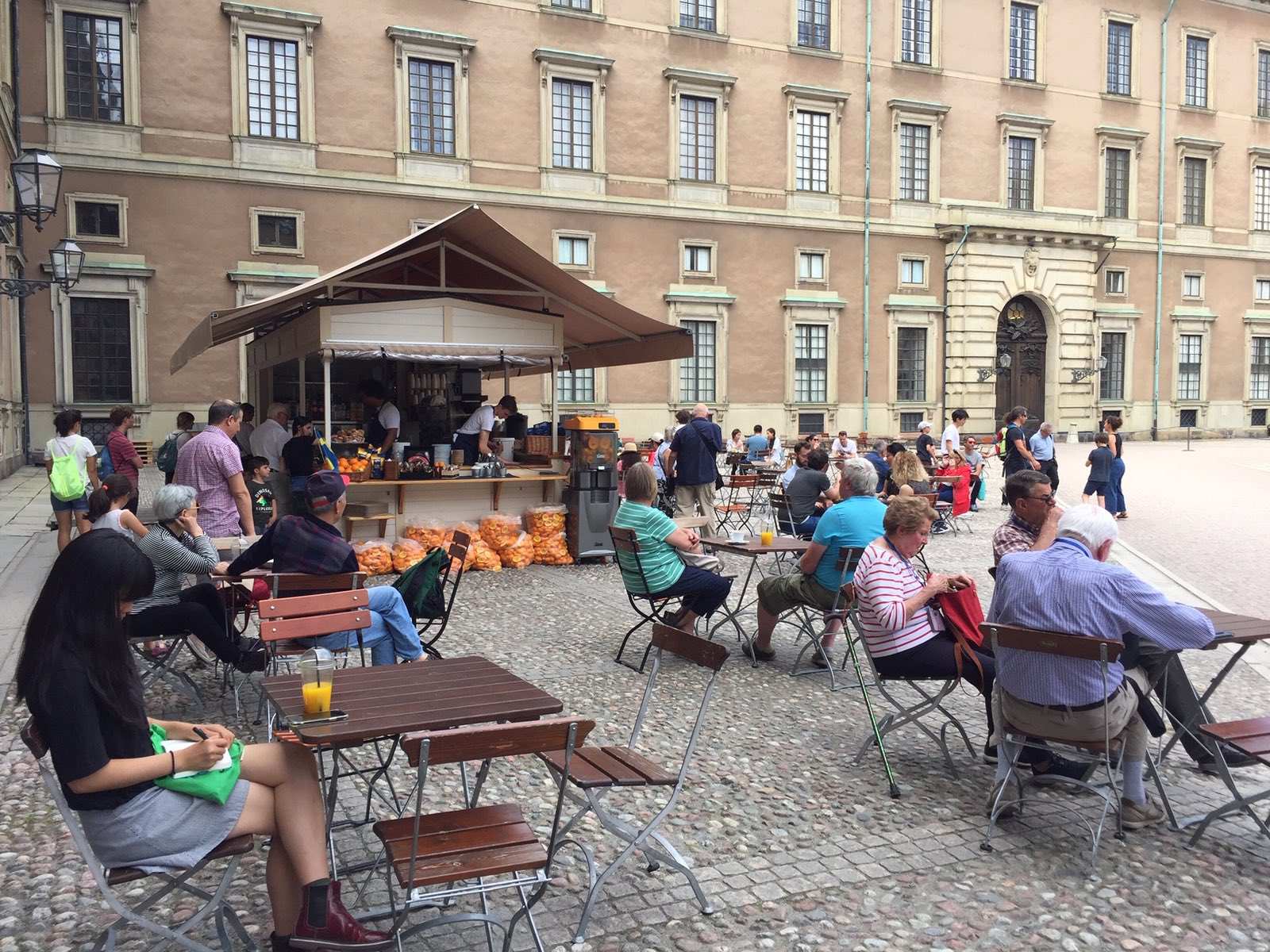 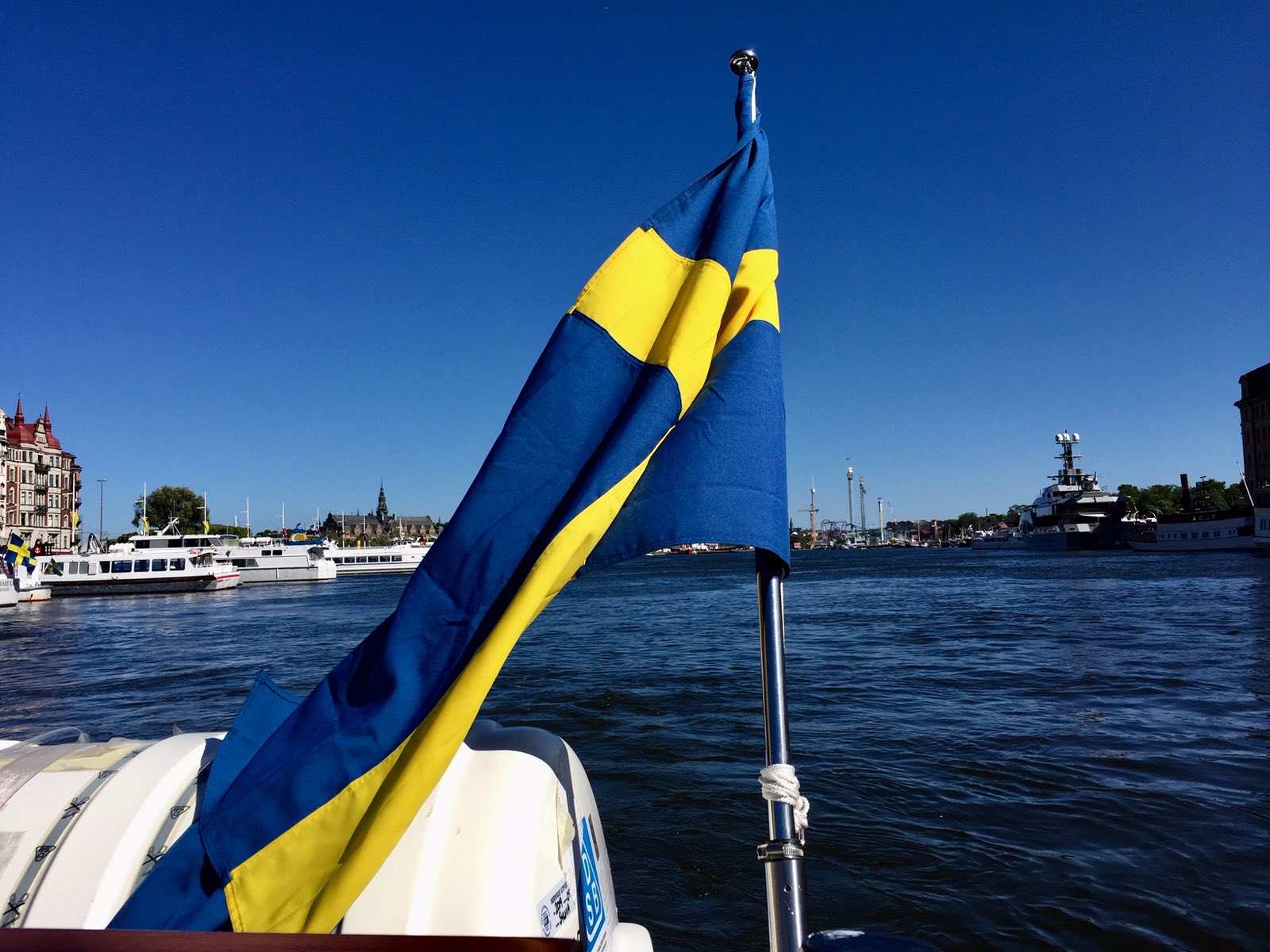 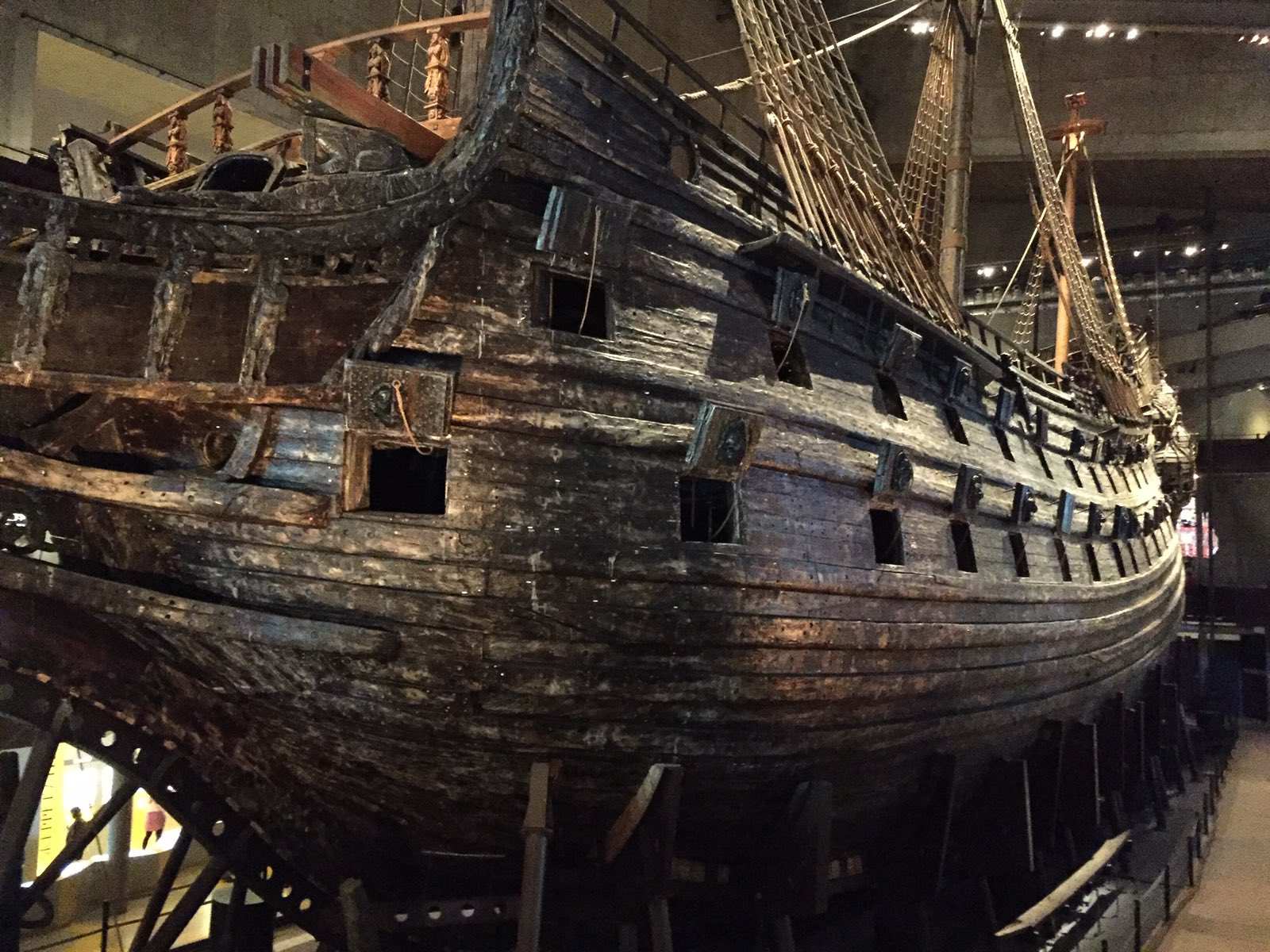