Like most environmental campaigns, efforts to save the Beeliar wetlands go back a long way, notably to the Farrington Road protests in 1984. Stages 1 to 7 of the Roe Highway were built in the ensuing years, connecting it to the Kwinana Freeway. Nevertheless, the Labor government in 2008 agreed to delete Roe 8 from the Metropolitan Region Scheme, but lost power before doing so. 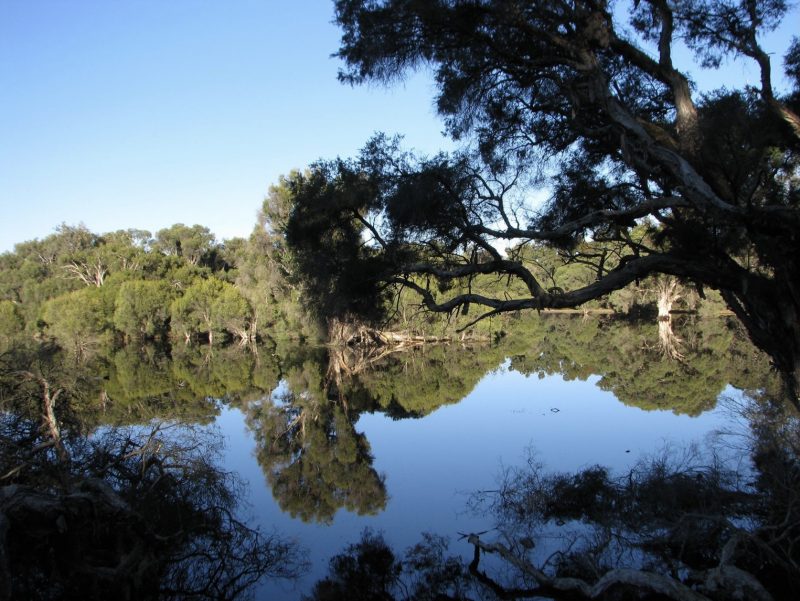 All this came to a head of course with the campaign by Save Beeliar Wetlands, Rethink the Link and others against the asinine Perth Freight Link. The culmination of this campaign, helped by two thumping election wins by the McGowan government, has been the establishment of an A Class Reserve in the former road reserve (and adjoining acreage), and the regeneration of the area needlessly bulldozed by the Barnett government, by Rehabilitating Roe 8 and the Cockburn Community Wildlife Corridor.

Beeliar Regional Park mainly consists of two north-south aligned chains of lakes. The Manning Lake chain includes the only salt lake in the mix, Lake Coogee, while the Bibra Lake chain stretches from North Lake south to Thomson’s Lake, which is the only Ramsar-listed (internationally recognised) wetland in the Regional Park. 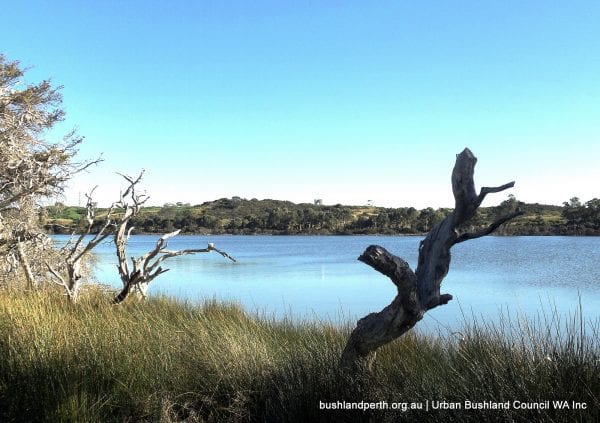 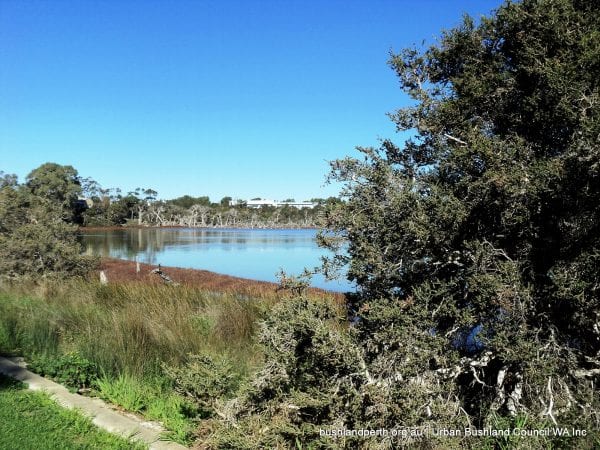 This extensive park has several managers – the Department of Biodiversity, Conservation and Attractions, which will take over the new A Class section along with its existing remit which includes Thomson’s Lake, and the Cockburn (Bibra and Yangebup Lakes) and Kwinana Councils (The Spectacles).

Rehabilitation in the area also has a long history, with the Wetlands Conservation Society beginning the process of restoring what had been a dairy farm around Bibra Lake in the mid-1980s. The Wetlands Centre was established on Hope Road in 1993 and took on, and continues to lead, much of this regeneration work.

Environmental vandalism is not new to these lakes either – Yangebup Lake, the deepest of the lakes, was seen as a convenient place to dump the effluent from a wool-scouring operation. By contrast, local Indigenous people had sanctified the Beeliar wetlands as a birthing place.

These lakes are a very important home for waterbirds, waders and bush birds as well as turtles, frogs and other reptiles, and marsupials like Quenda and Western Grey Kangaroos are also found at some of the lakes. Standout flora includes Tuarts, Swamp and other Banksias, paperbark stands, Christmas trees, and numerous orchids. 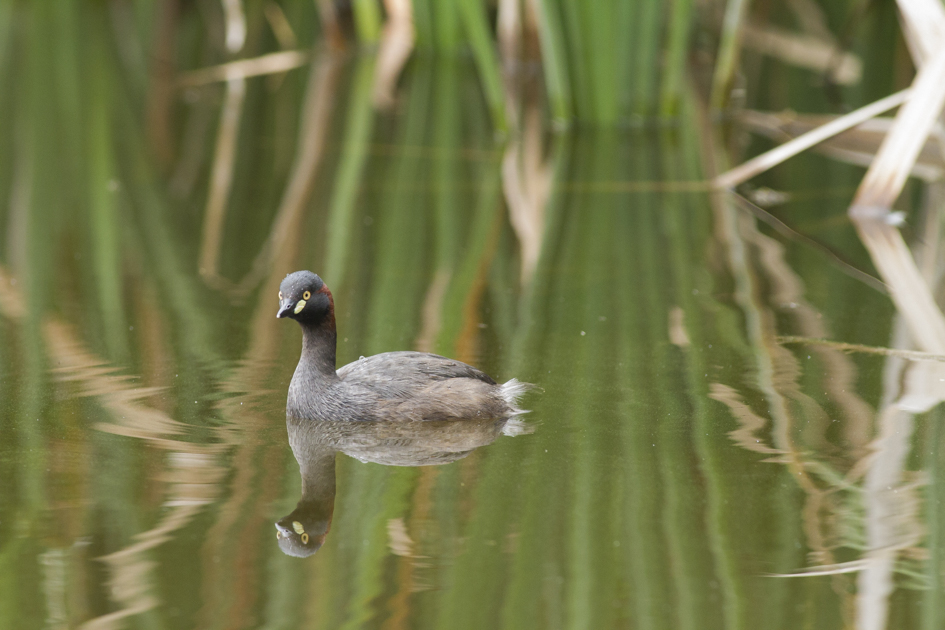 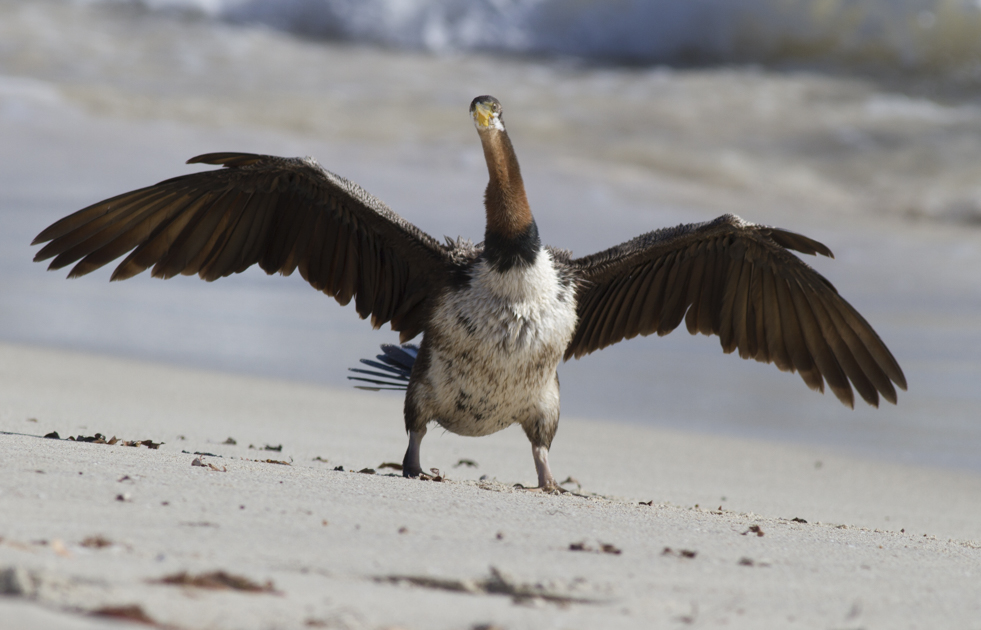 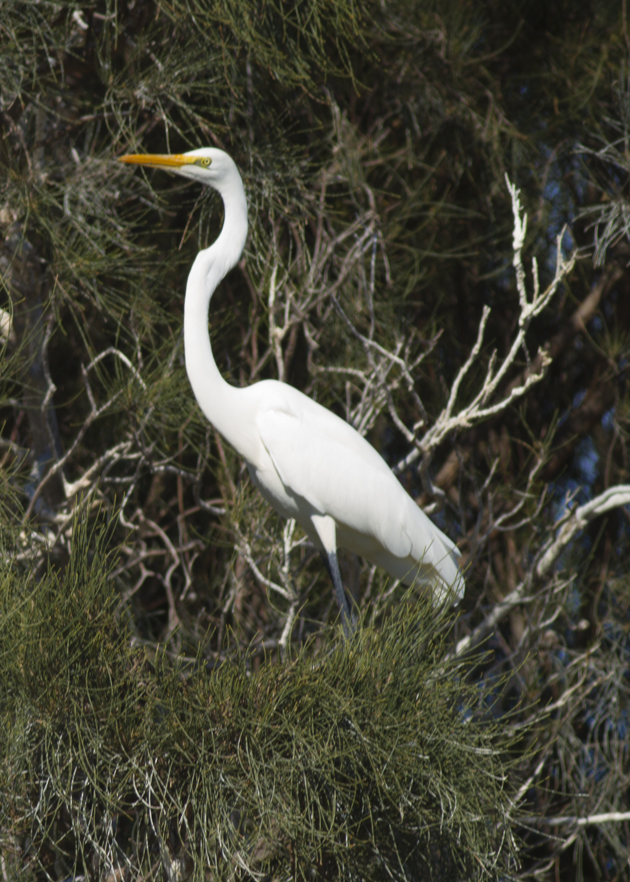 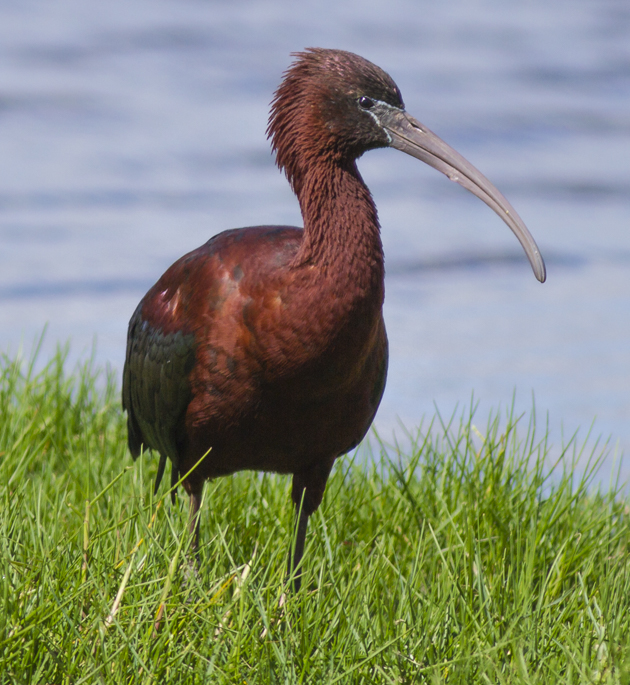 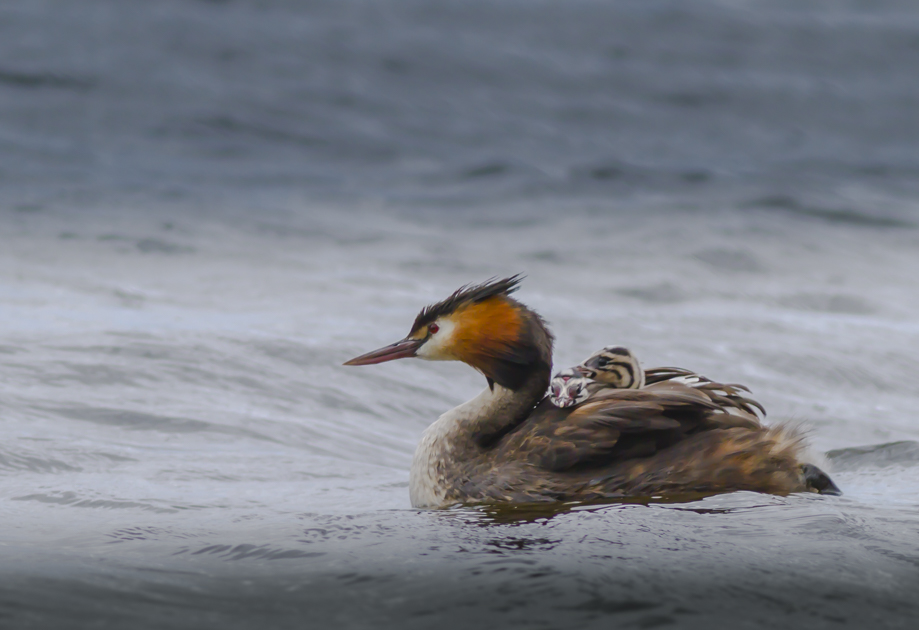 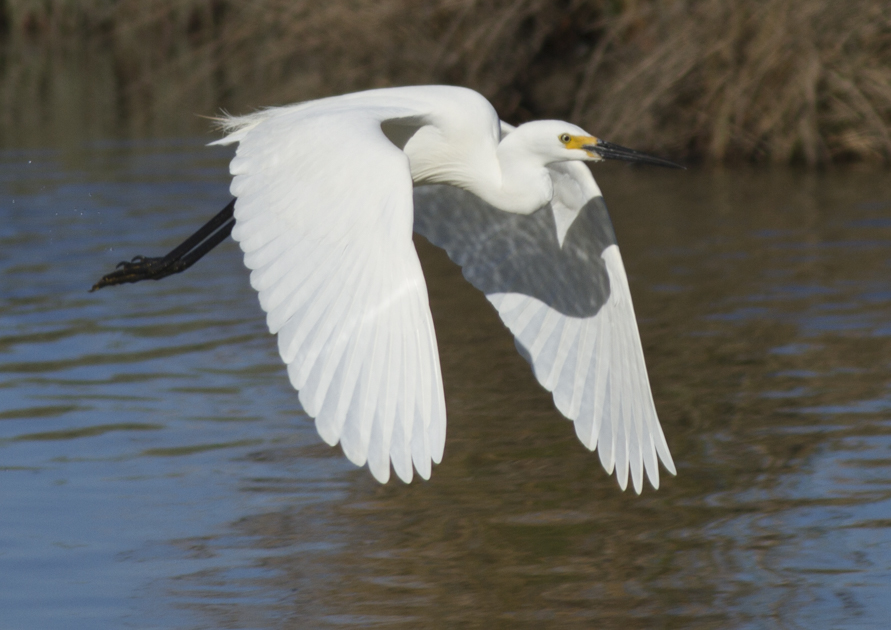 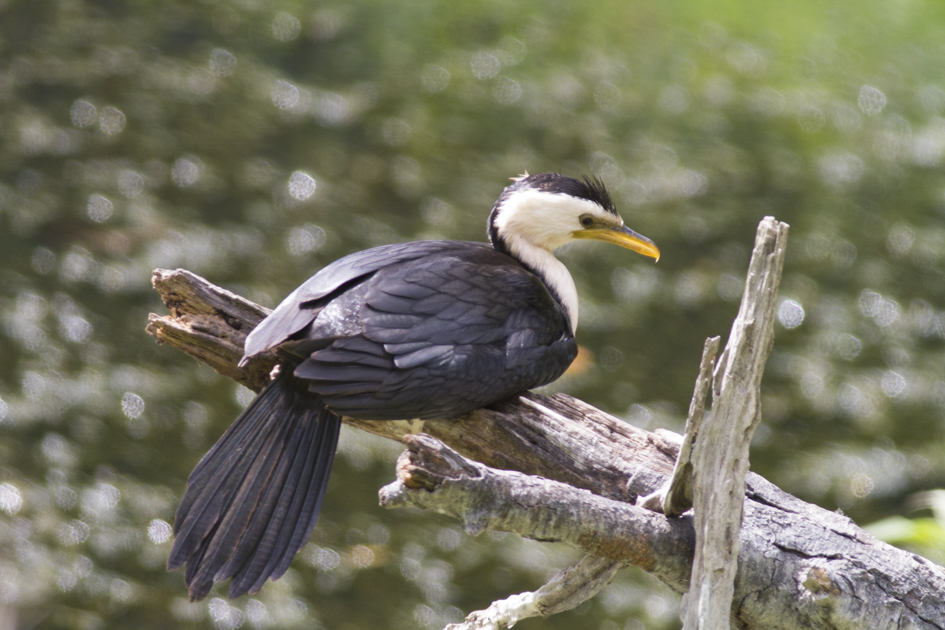 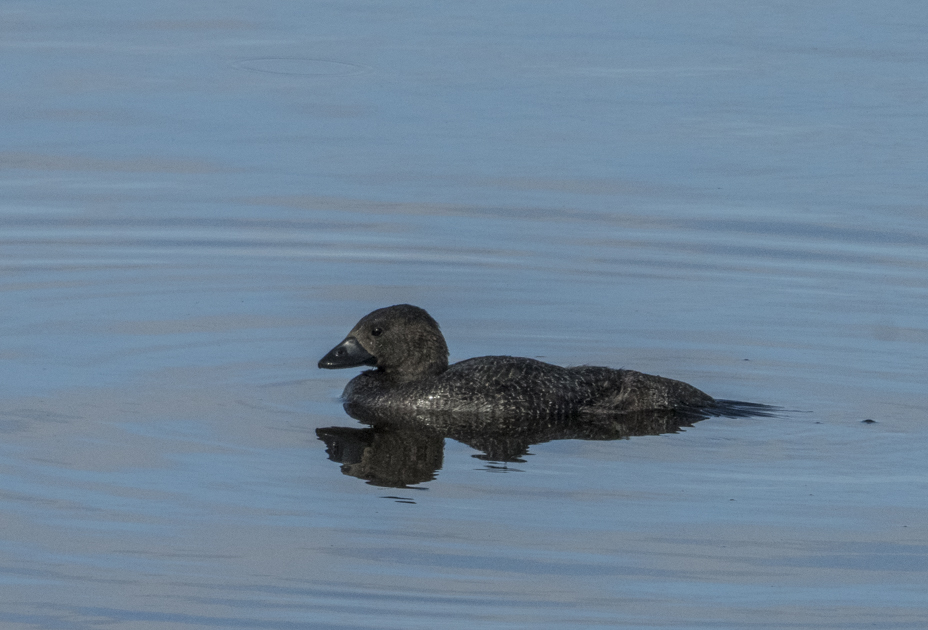 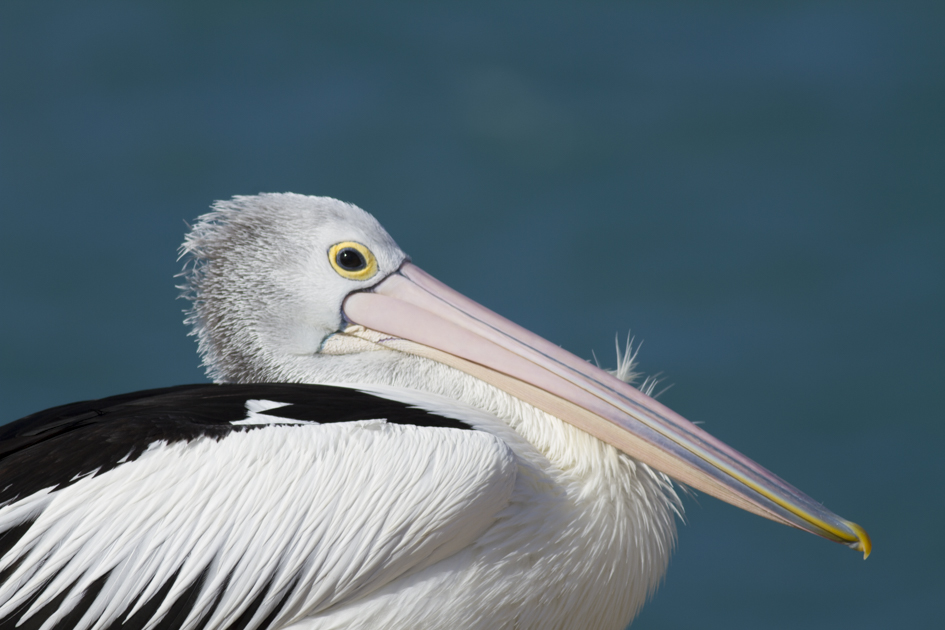 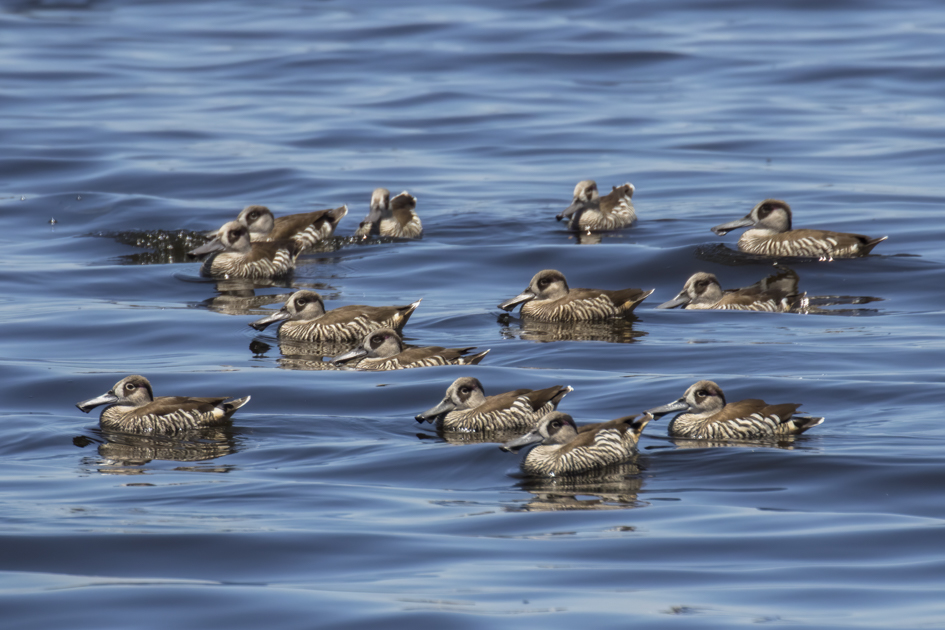 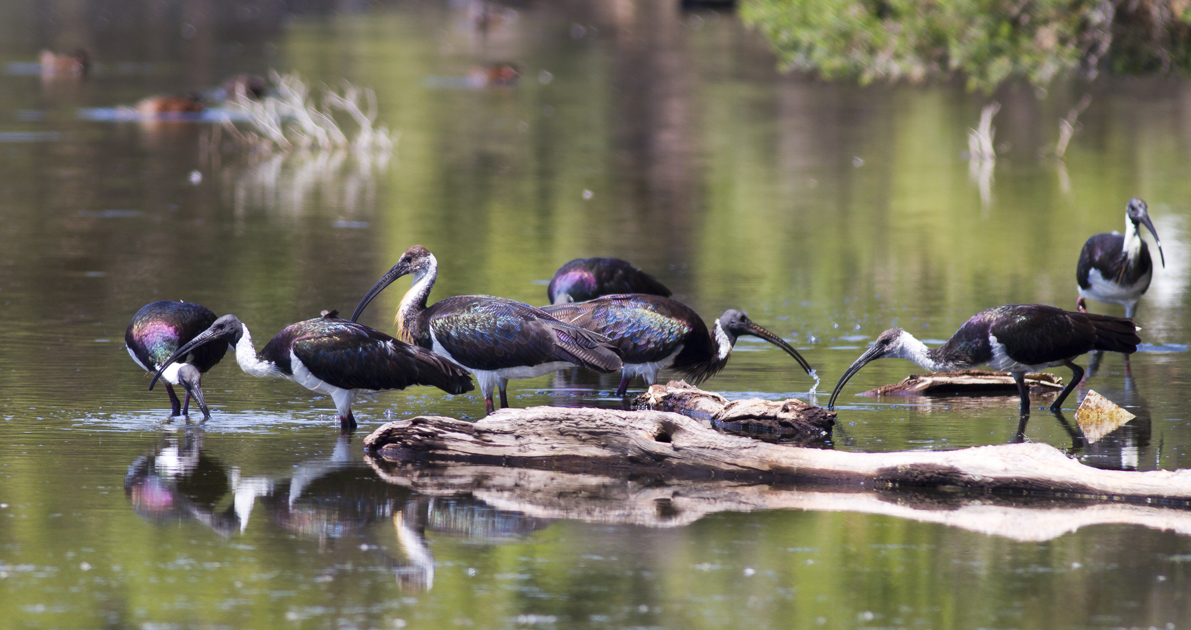 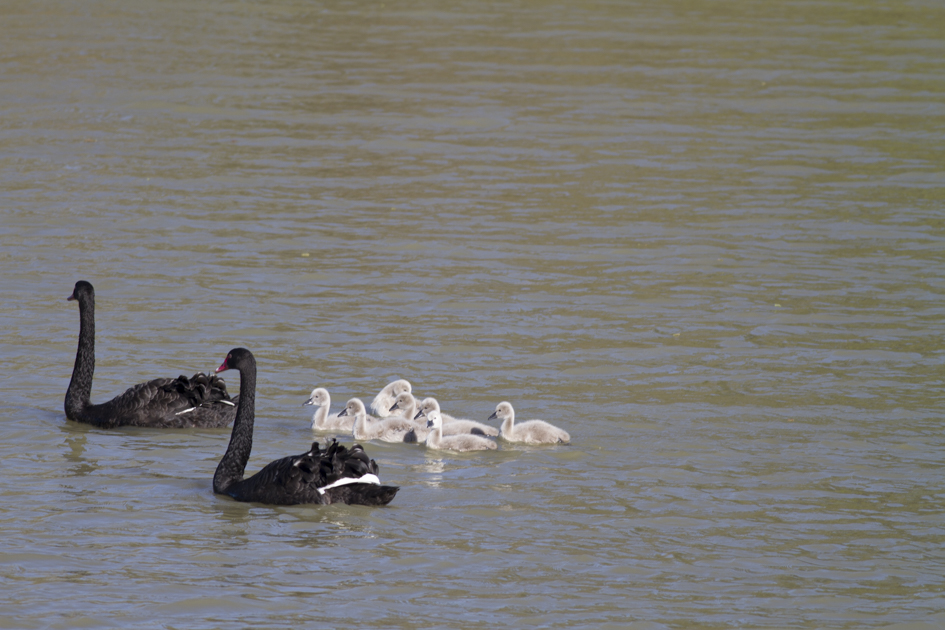 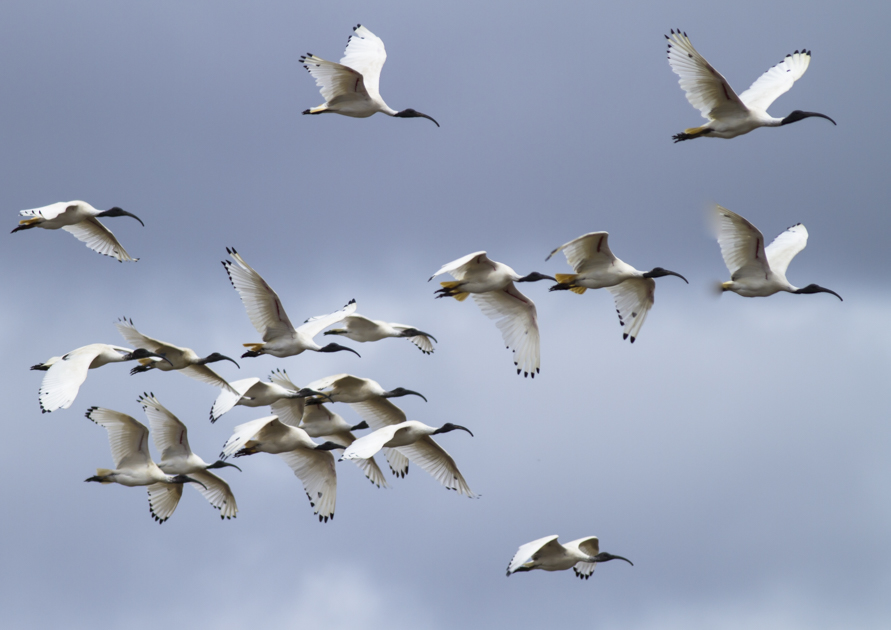 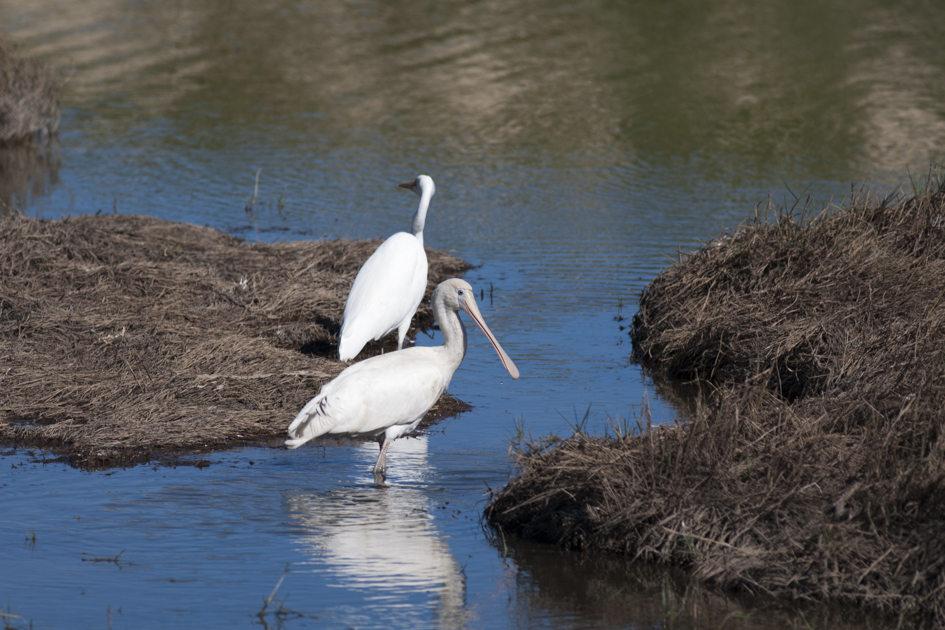 The lakes in these chains have a natural seasonal fluctuation, as they are filled from below by a rising water table rather than directly by rainfall. Of course this process is affected by drier winters from climate change, and drainage patterns established to assist agriculture or rein in flooding. There may be opportunities to rebalance water levels in the future to counteract the effects of our drying climate.

The seasonal drying of the lakes actually assists migratory and resident shorebirds who need mudflats, not open water to feed on (and most native ducks also prefer shallow water for feeding). The migratory Common Greenshank, for example, typically arrives at Bibra Lake in small numbers in January, peaks in February/March then disappears to its Siberian breeding grounds over our winter.

The Snake-necked Turtle, which has had a couple of name changes over the years, is native to the south-west of WA. It’s overall conservation status is Near-threatened, and recent research suggests it is doing very poorly in urban wetlands. The City of Cockburn and DBCA have instituted a number of measures to assist turtle nesting, and protect them from predation. You may have seen the nesting refuges at Bibra Lake, or encountered a volunteer Turtle Tracker collecting data and looking for nests to protect. DBCA is also conducting feral animal control around nesting areas, mainly against foxes.

Here’s a gallery of some of the other cute critters you might encounter at Beeliar Regional Park, including the Snake-necked Turtle and the Quenda, taken by Dave Robinson and Amy Krupa. 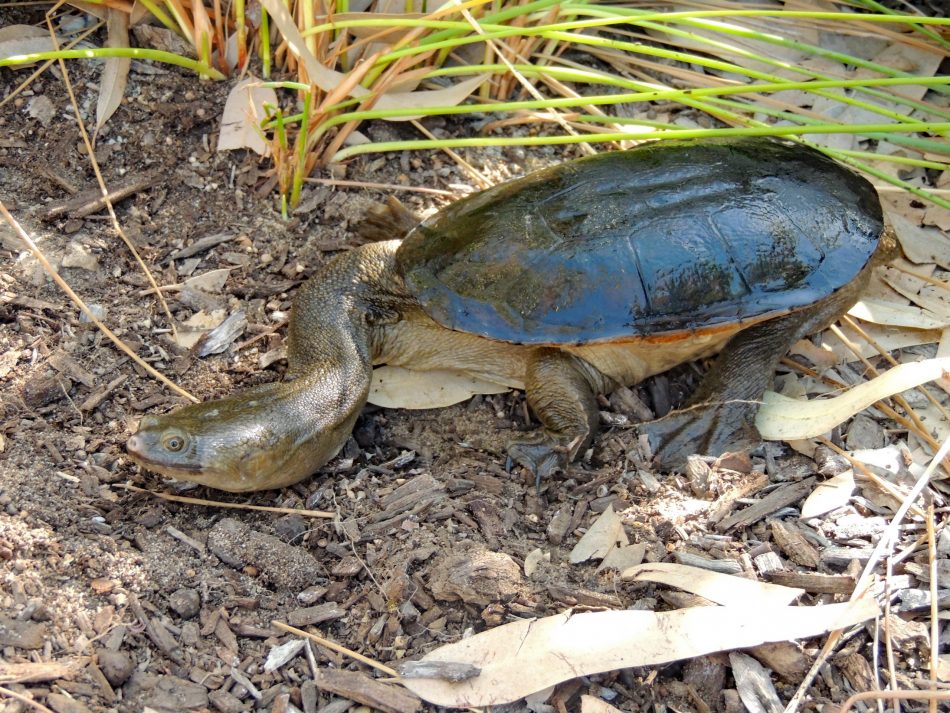 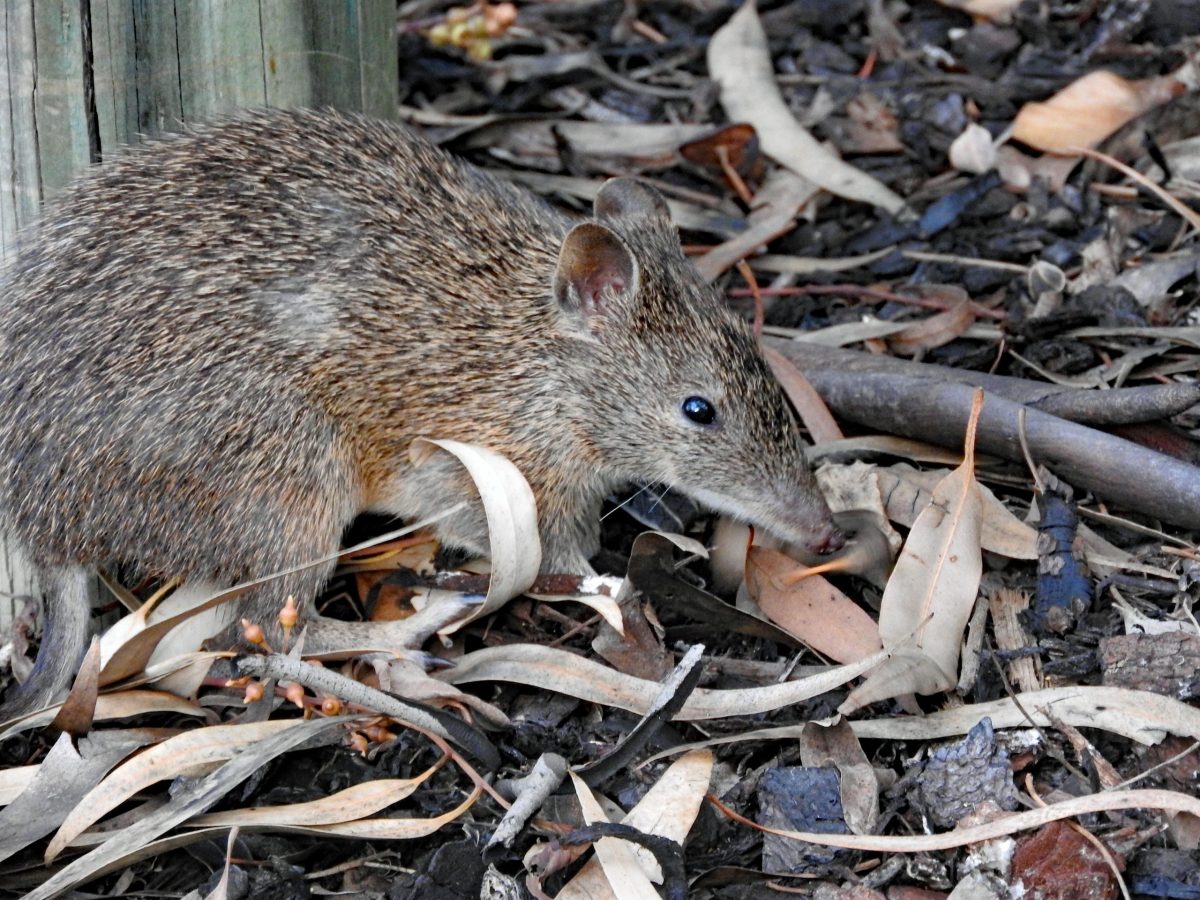 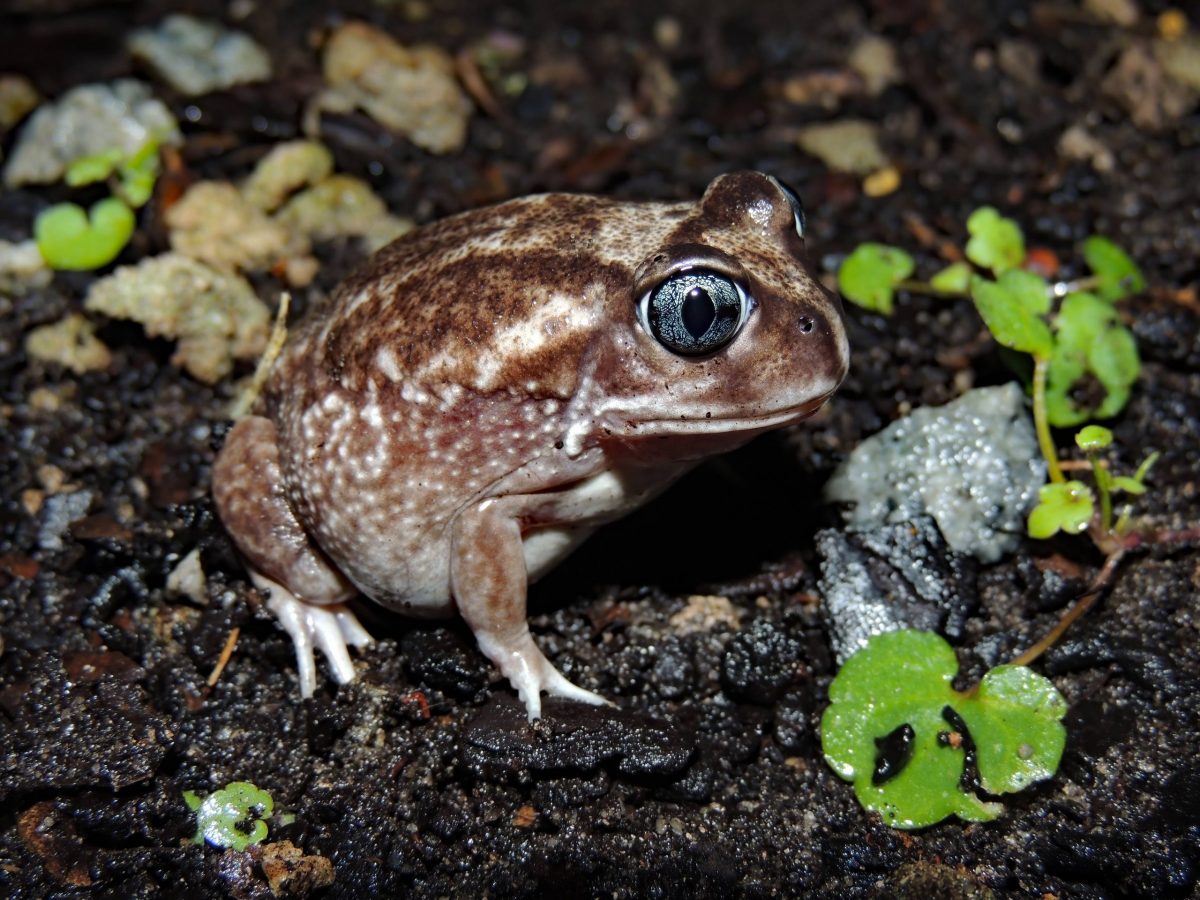 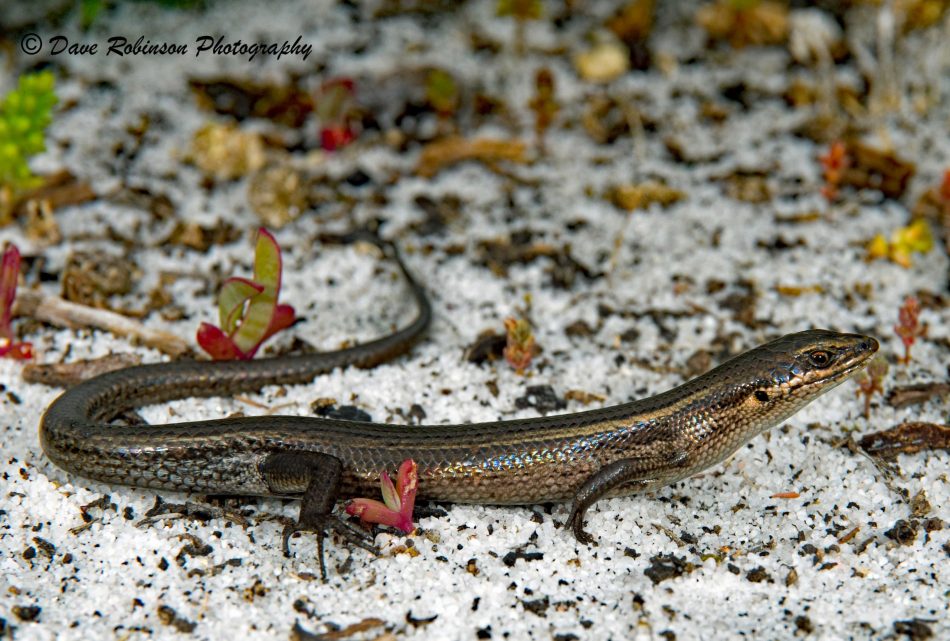 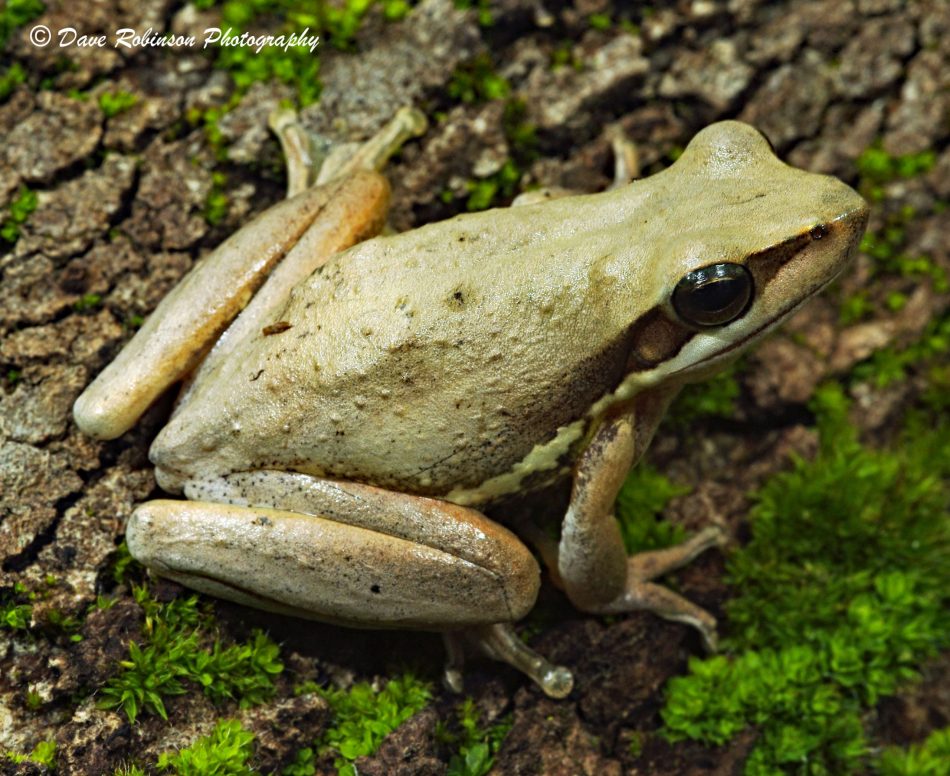 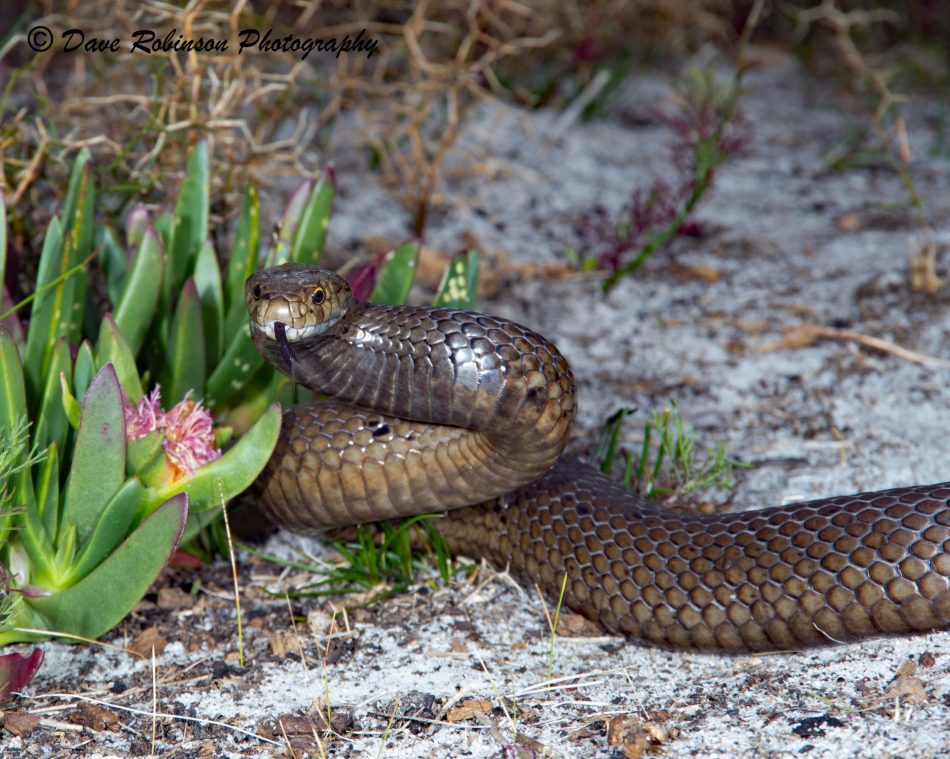 The residual pollution from the above mentioned wool scourers at Yangebup is now being rectified by a nutrient-stripping operation, whereby water is pumped out of the lake and fed back in, along with storm water, through a winding channel that has been planted with sedges and other vegetation. This project is succeeding in reducing pollutants and reviving the lake. Nature has an extraordinary capacity to bounce back when given half a chance.

People, many from the Fremantle area, worked to save this reserve in many ways, from petitioning to blockading, and by highlighting Indigenous interests and the diverse flora and fauna. Lots of folk are now involved in planting or weeding sessions, bird counts and other regeneration studies.

The protection and ongoing restoration of the Beeliar Wetlands has been a highly significant community achievement.

* By Mark Hutchison. With thanks to Prof Phil Jennings and Felicity Bairstow from the Wetlands Conservation Society for their research or assistance.

*** All other photographs, apart from those credited to the Save Beeliar Wetlands and Urban Bushland Council WA Inc, copyright Dave Robinson and Amy Krupa.

BTW don’t forget to SUBSCRIBE to receive your free copy of The Weekly Edition of the Shipping News each Friday (except during the Festive season.)