Pirates and kidnapping off Nigeria

Seafaring is not an easy career at the best of times, and that’s without factoring in the ever-present threat in certain seas of having your vessel attacked by pirates and being kidnapped by them.

Industry sources including Loadstar are reporting that up to nine crew members on a containership in the Gulf of Guinea have been kidnapped, while another is being treated for a bullet wound in the leg.

The CMA CGM-chartered Tonsberg is said to have been attacked by pirates some 48 nautical miles south-west of Luba, Tuesday afternoon. 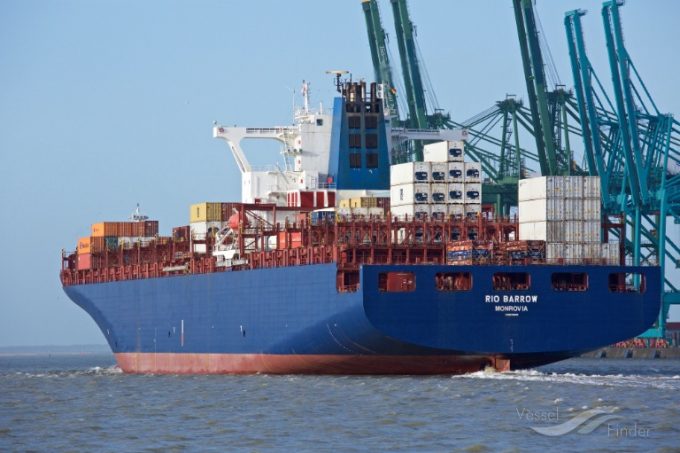 The vessel was headed for Cotonou, Benin, after departing from Cameroon’s Port Autonome de Kribi on Sunday, according to VesselsValue data.

It has now docked at Cotonou and here is her current location as shown on Marine Traffic.

Doctors on the Danish frigate Esbern Snare, which rendered assistance after the attack, apparently treated the wounded crewman onboard the vessel.

A helicopter from the Danish Navy vessel was the first to come to the aid of the Tonsberg crew and the pilots are said to have seen a speedboat heading north towards Nigeria as it arrived.

The abducted crew are said to be Polish, Ukrainian and Filipino.

Shipowner, Athens-based Technomar and CMA CGM have said a statement would be released but the Shipping News has not seen one yet.