Home 2021 December 16 So, What Does An Australian Christmas Feast Look Like?

So, What Does An Australian Christmas Feast Look Like?

What are you eating at Christmas this year?

Of course, not everyone celebrates Christmas as a Christian religious occasion, but many still celebrate the festive season with close family and friends on Christmas Day.

And we have so many family traditions around Freo. Indigenous, British, Irish, Italian, Portuguese, Greek, European from the north, east, west and south, Indian, Asian, Africans, Americans. We suddenly realise we’re about to list all the members of the United Nations General Assembly, so we’ll stop there!

But we wonder, what do we all eat on such occasions? Will it be a meal that caters to our Australian climate – think crayfish, cold meats and salads, followed by pavlova – with perhaps a nod to our family’s older traditions? Or something traditional in our family? Or something distinctly modern Australian, if there is such a thing! 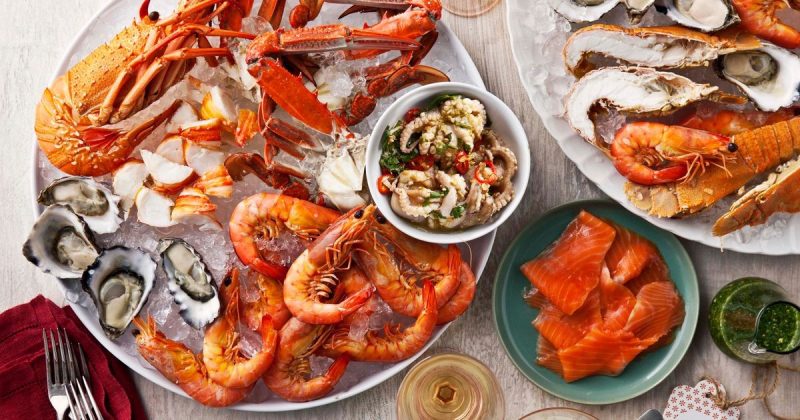 These days matters are additionally complicated because of the dietary requirements of vegetarians, vegans and pescatarians, not to mention those with food intolerances and allergies.

Maybe the annual dilemma is a moving feast, if you’ll excuse the pun, resolved each year differently depending on whose turn it is in the family to host Christmas.

Many these days are not deeply religious or deeply Christian, but Christmas Day remains heavily influenced by a British Christmas tradition. That tradition often includes roast meats, birds and potatoes, accompanied by an assortment of vegetables and gravy, followed by a plum pudding and a sauce. Just listing this meal menu is enough to explain why it is no longer de riguer! 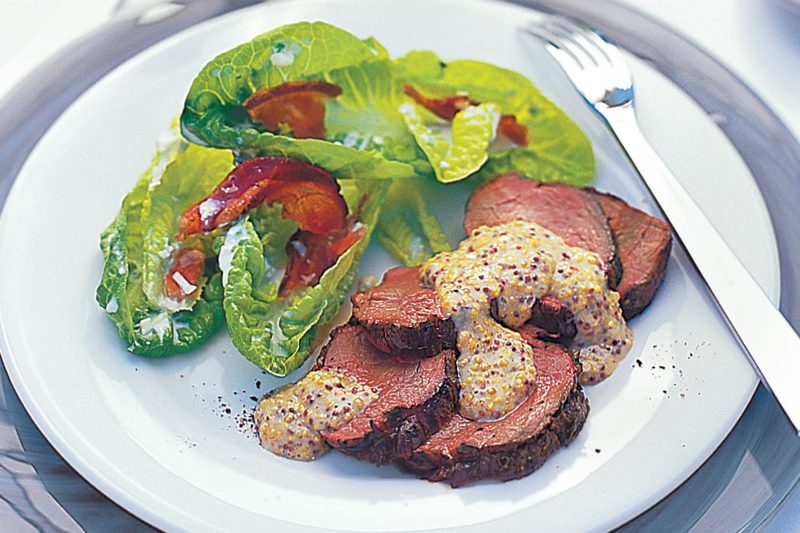 Some families insist on roast turkey. Indeed by all accounts turkey is very popular at Christmas. Where does this turkey tradition come from anyway? After all, it turns out not to be bird native to Britain or Europe.

Turkey it seems found its way to Britain and Europe after Columbus ‘discovered’ the ‘New World’. In England, turkey was popularised by Henry VIII way back, and then made fashionable as Christmas fare by King Edward VII in the early part of the twentieth century. 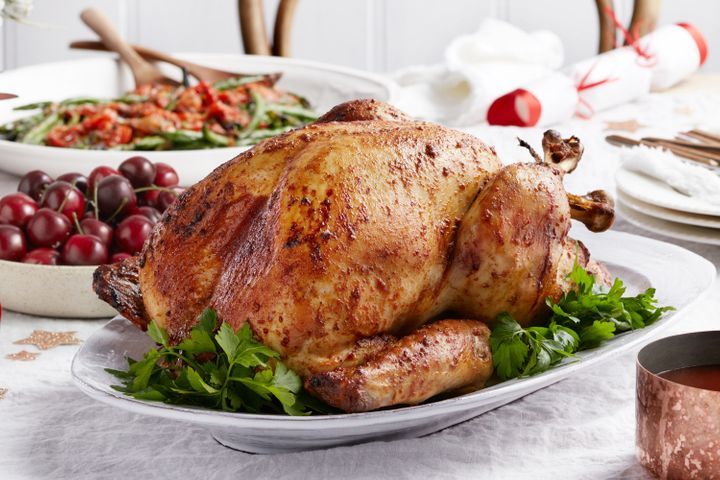 Before turkey, goose was the most popular British food at Christmas and was still popular in Queen Victoria’s time.

When it comes to the contest between beef and turkey, there is a British division between the roast beef-eating English northerners and the turkey-eating southerners. The Scots too favour turkey. And the Welsh, we are told, are partial to both turkey and goose.

All of which brings us back to wondering what will be on our tables as we gather around with family and friends at Christmas.

Have we fused the traditions of our families with crayfish, cold meats and salads? We wonder.

Perhaps next year we’ll conduct a rigorous Freo survey to find the answers to all these questions.

In the meantime, Merry Christmas and Happy New Year to all our Shipees, and enjoy your Christmas feast whatever it may be!