Update on our fav ships movements

For those of you – plainly not including our Premier – who may still have a passing interest in the MSC Magnifica who departed Freo’s shores a few days ago, it appears she’s due to arrive in Colombo on 6 April.

The Seabourn Encore is apparently still making her way to Colombo, due to arrive 9 April.

Strange. I recall Magnifica left here after the Encore. Maybe my memory is playing tricks. So many cruise ships. Like the Premier, I’m dreaming them or, in his case, nightmaring them.

I’m pleased not to be going totally crazy though. One of our loyal readers confirmed the Magnifica started late but then overtook the Encore. Pulling rank presumably.

That cute cruiser, Vasco, well she’s headed for Capetown, due there on 13 April.

Oh, and the QM 2 seems to have left Durban yesterday 2 April on her way home to Southampton UK.

The World in the meantime is still stuck in Gage Roads contemplating her future. We are sure Mr Papalia is about to announce her scuttling to create a huge dive wreck tourist attraction any day now. Possibly Sunday night in the usual slow media period. 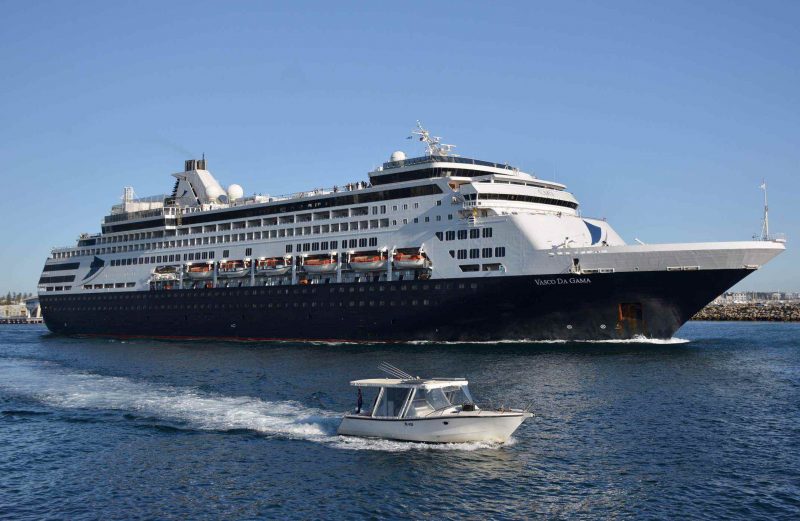