12 Days To Vote – Even For Boat Pen Holders At Fremantle Sailing Club?

Well, the Freo elections for a new Mayor and six Councillors is hotting up.

No doubt the candidates are canvassing far and wide for support in he last 12 days before voting closes at 6 pm on 16 October.

Local government elections are notoriously less well suppprted than State and Federal elections. Which is of course no surprise as unlike those others, it’s not compulsory. You don’t get fined for not voting.

So voters have to be self starters, or encouraged by candidates to do the right thing by them.

The battle is to get people who perhaps don’t usually vote to do so. Perhaps not surprisingly, given their Bolshie reputation, Freo Folk are a bit better at voting at Council elections than electors in many other local government areas. A 30% turnout is considered good. 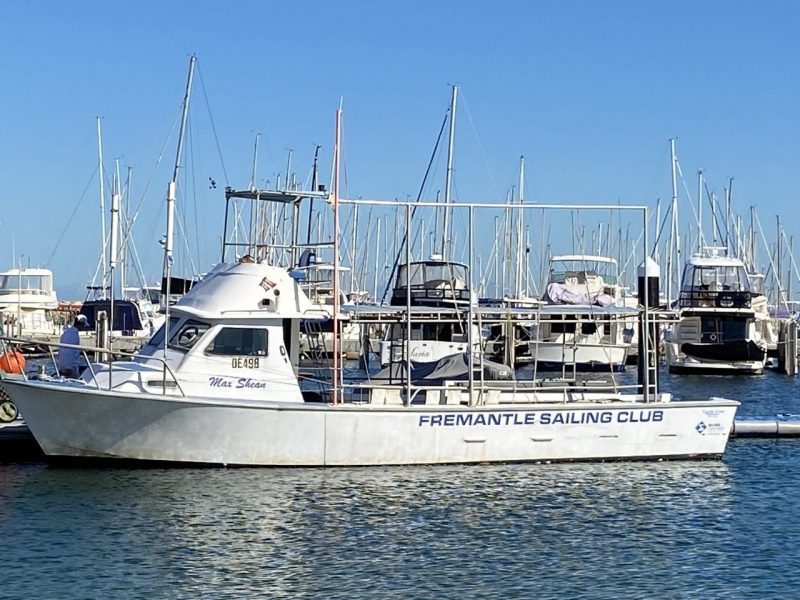 Word on the street is that there may be some new voters this year. Apparently, boat owners who have pens at Fremantle Sailing Club are thought to have a right to vote in the Freo elections even if their residential addresses are far outside the boundaries of the City.

Not sure exactly how that works. Maybe we will hear more?

By the way, if you haven’t voted yet, it might be a good idea to drop your completed ballot papers in the ballot box at the Council Offices rather than post them. As we explained recently, Australia Post being what it now is, your votes might not get counted if you rely on the postie getting them to the returning officer by 16 Pctober.