Julian Assange – What happens next?

UK government orders the extradition of Julian Assange to the US, but that is not the end of the matter 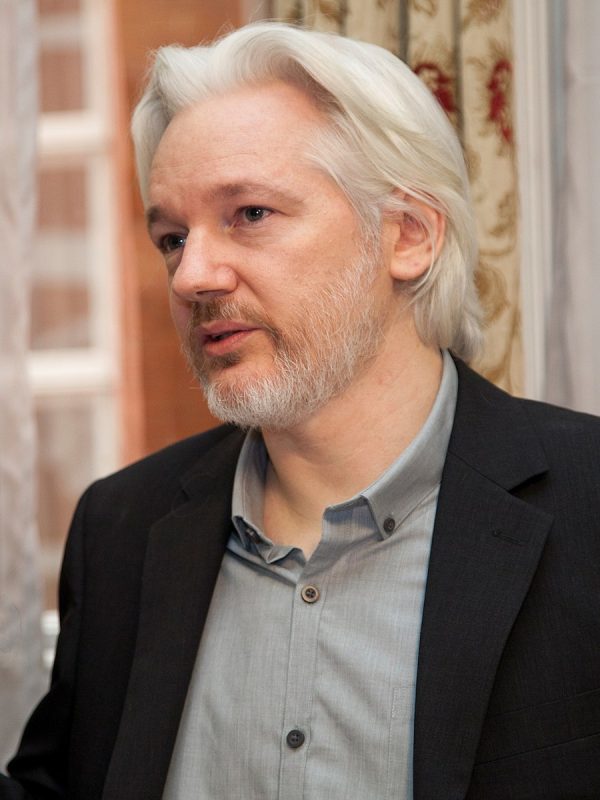 On June 17 2022, UK Home Secretary Priti Patel issued a statement confirming she had approved the US government’s request to extradite Julian Assange. The Australian founder of Wikileaks faces 18 criminal charges of computer misuse and espionage.

This decision means Assange is one step closer to extradition, but has not yet reached the final stage in what has been a years-long process. Patel’s decision follows a March decision to deny leave to appeal by the UK Supreme Court, affirming the High Court decision that accepted assurances provided by the US government and concluded there were no remaining legal bars to Assange’s extradition.

The High Court decision overruled an earlier decision by a District Court that extraditing Assange to the US would be “unjust and oppressive” because the prison conditions he was likely to experience would make him a high risk for suicide. In the High Court’s view, the American government’s assurances sufficiently reduced the risk.

Wikileaks has already announced Assange will appeal the home secretary’s decision in the UK courts. He can appeal on an issue of law or fact, but must obtain leave of the High Court to launch an appeal. This is a fresh legal process rather than a continuation of the judicial stage of extradition that followed his arrest in 2019.

Assange’s brother has stated the appeal will include new information, including reports of plots to assassinate Assange.

Several legal issues argued before the District Court in 2020 are also likely to be raised in the next appeal. In particular, the District Court decided the question of whether the charges were political offences, and therefore not extraditable crimes, could only be considered by the home secretary. The question of whether and how the home secretary decided on this issue could now be ripe for argument.

Assange’s next appeal will also seek to re-litigate whether US government assurances regarding the prison conditions Assange will face are adequate or reliable. His lawyers will also again demand the UK courts consider the role of role of freedom of expression in determining whether to extradite Assange.

Assange will remain detained in Belmarsh prison while his appeal is underway. The decision of the High Court on his appeal against the home secretary’s decision may potentially be appealed to the Supreme Court.

If, after all legal avenues are exhausted in the UK, the order to extradite stands, Assange could take a human rights action to the European Court of Human Rights.

However, the European Court has rarely declared extradition to be contrary to the European Convention on Human Rights, except in cases involving the death penalty or whole-life sentences. It has not yet considered freedom of expression in an extradition case.

Further appeals could add years more to the saga of Assange’s detention.

Responses from the Assange family and human rights advocates

Assange’s wife, Stella Moris, called Patel’s decision a ‘“travesty”. His brother Gabriel Shipton called it “shameful”. They have vowed to fight his extradition through every legal means available.

According to Secretary General of Amnesty International Agnes Callamard:

Assange faces a high risk of prolonged solitary confinement, which would violate the prohibition on torture or other ill treatment. Diplomatic assurances provided by the US that Assange will not be kept in solitary confinement cannot be taken on face value given previous history.

What role for the Australian government?

The Australian government has been clear in our view that Mr Assange’s case has dragged on for too long and that it should be brought to a close. We will continue to express this view to the governments of the United Kingdom and United States.

However, it remains unclear exactly what form Australia’s diplomatic or political advocacy is taking.

In December 2021, Anthony Albanese said he could not see what purpose was served by the ongoing pursuit of Assange. He is a signatory to a petition to free Assange. Since he was sworn in as prime minister, though, Albanese has resisted calls to demand publicly that the US drop its criminal charges against Assange.

In contrast, Albanese recently made a public call for the release of Sean Turnell from prison in Myanmar.

In a way, Patel’s decision this week closes a window for stronger advocacy between Australia and the UK. While the matter sat with the UK Home Secretary, the Australian government might have sought to intervene with it as a political issue. Now it seems possible Australia may revert to its long established position of non-interference in an ongoing court process.

Some commentators argue this is insufficient and that Australia must, finally, do more for Assange. Tasmanian MP Andrew Wilkie said it was high time Australia treated this as the political matter it is, and demand from its allies in London and Washington that the matter be brought to an end.

Barrister Greg Barns likened Assange’s situation to that of David Hicks, who was imprisoned at Guantanamo Bay:

The Howard government at the time brought him back to Australia. This is not unprecedented. It is important that Australia is able to use the great relationship it has with Washington to ensure the safety of Australians.

These comments suggest that Australia ought to focus any advocacy towards the US government, making a case for the criminal charges and extradition request to be abandoned. At this stage it is impossible to say if the Albanese government has the will to take a stronger stand on Assange’s liberty. The prime minister and foreign minister have certainly invested heavily in foreign relations in the early weeks of their government, with emphasis on the significance of the US alliance.

Perhaps strong advocacy on Assange’s behalf at this time might be regarded as unsettling and risky. The US has had plenty of opportunity, and its own change of government, and yet it has not changed its determination to prosecute Assange. This is despite former President Barack Obama’s decision to commute the sentence of Chelsea Manning, the whistleblower who provided classified material to Assange for publication through Wikileaks.

Stronger Australian advocacy may well be negatively received. Assange’s supporters will continue to demand that Albanese act regardless, banking on the strength of the Australia-US alliance as capable of tolerating a point of disagreement.