Patrick and DP World Get 10 Years In Fremantle

Fremantle Ports has just signed container terminal leases with Patrick and DP World on the north side of Freo Port’s Inner Harbour.

In a press release today, Fremantle Ports said it has concluded negotiations with Patrick and DP World for new leases over the two existing container terminals in Fremantle. The new leases took effect from January 2021.

The leases are for a 10-year term, with potential for Fremantle Ports to extend the term by up to a further 11 years, subject to the state government’s planning timeline for a transition to a new Outer Harbour Westport container terminal.
‘
Key outcomes include:
• Guaranteed investment by Patrick and DP World to upgrade port facilities and equipment
• Introduction of KPIs and associated incentives to drive improvement in landside and
quayside performance
• Agreed structure on infrastructure charges
• Equalisation of berth lengths between the two stevedores

“This provides many benefits to WA shippers and the wider container industry. Importantly, we have secured a significant capital commitment to upgrade the terminal facilities and a charging structure that provides price certainty for WA shippers,” he said.

Fremantle is the first port in Australia to agree with the stevedoring companies on a means of managing infrastructure charges under these leases, with Fremantle Ports agreeing to provide certainty of property costs across the period. Fremantle Ports says this will provide much improved commercial certainty for shippers and the container industry.

Fremantle Ports also says it worked hard to negotiate a charging structure that provides significant benefit to WA’s exporters, as they operate in a highly competitive global market.

Patrick has recently taken delivery of a new generation crane at its Fremantle operations and is in the process of renewing operating equipment and systems to support operational efficiency in coming years.

“Patrick continues to invest in Fremantle and across our Australian portfolio to deliver value-adding, reliable and efficient services to our customers,” he said. 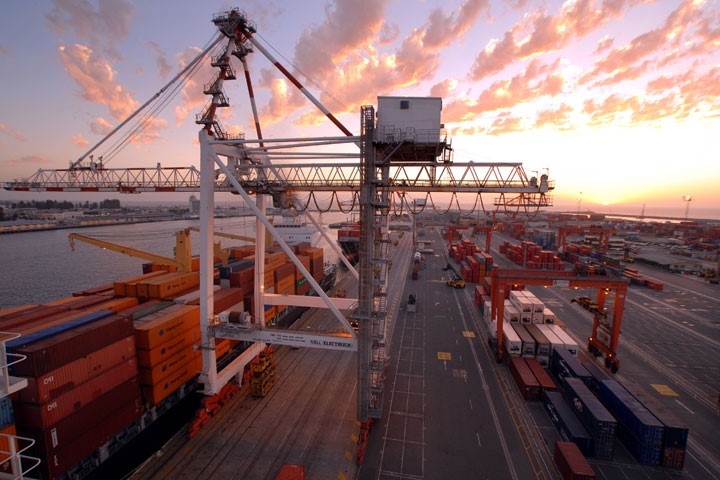 DP World Managing Director Glen Hilton said “DP World is delighted to be entering into a new 10- year lease at Fremantle, continuing its proud history of operating in Western Australia.

Fremantle is an important part of DP World’s national portfolio and our significant investment will continue to support our customers and the local economy”.

These commercial arrangements plainly make it unlikely the container port will leave Fremantle Port for the next 10 years.