Richard Utting is well known to many around Fremantle as a former Mayor, and a genuine Freo character.

So well known is Richard, that if you’re wanting to get your hands on a copy of his lively autobiography, Out Of Sight: Reflections on an Accidental Life, you need go no further than the Norfolk Hotel in Central Freo, and buy one over the front bar! 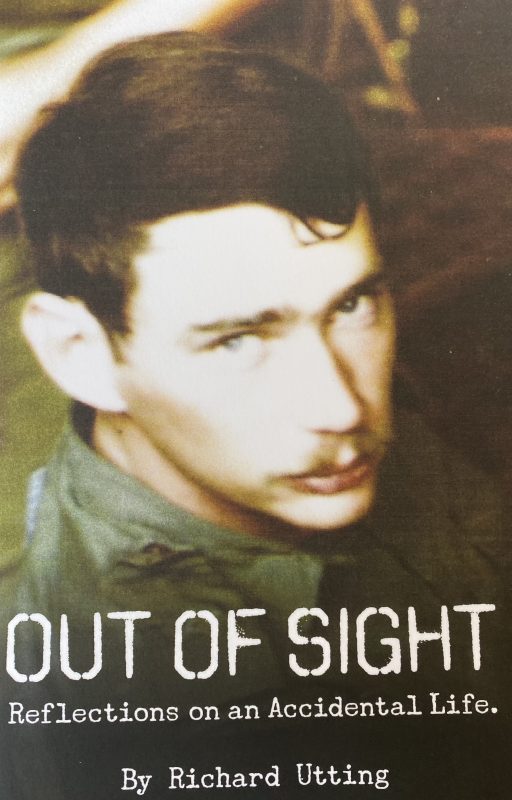 Speaking of the Bar, Richard is also well know around the traps as a criminal barrister of note, although he has recently hung up his gown and wig.

However, he hasn’t yet given up on his thirst for life.

Richard’s connections with Freo go back to the 60s. Since then, he has been a soldier, a lawyer, and a broadcaster, as well as a Mayor.

In this podcast interview with the Shipping News’ Editor, Michael Barker, Richard generously recounts it all – well, most of it anyway!

And he passes his opinion on a few issues, to boot.

You won’t be disappointed.

By the way, if you’re not calling by the front bar at the Norfolk soon, you can buy Richard’s book as an e-book online for $4.99 here at Amazon.

Now, put in your ear pods and listen to Richard here.