The inaugural TEDx Fremantle event will be held on Sunday 16th September from 3-8pm at the Drill Hall, University of Notre Dame.

The event will showcase 10 inspirational speakers on the theme of “Perception vs. Reality” in front of a live audience. The talks will be professionally recorded and uploaded onto TED after the event.

The TEDxFremantle curation team consisting of Tara De Paolo, Robby Lang, Michelle Ridsdale, Michael Barker, Natasha De Sousa, Sajni Gudka, Barry Mannolini-Winwood and James Quinton were tasked with selecting a diverse line up of speakers that could showcase Fremantle to the rest of the world.

After much deliberation, mainly due to the immense quality and number of applications received, the curation team proudly announced their final 10 speakers on Wednesday 15th August via their social media channels and mailing lists. They also opened sales for tickets for the live event simultaneously. The demand for the tickets was overwhelming, and they sold all the tickets within 40 minutes.

The ten TEDxFremantle speakers for 2018 are:

The success of not-for-profit events like TEDxFremantle rely on local collaborations and sponsorships. The three major sponsors for the event are the City of Fremantle and The University of Notre Dame, Fremantle and AV Partners. Award winning local Fremantle chef Nimrod Kazoom, from Kazoomies, will cater for the event and attendees will experience Johannes Reinhardt’s photographic exhibition “Beachland”.

Fremantle Mayor Brad Pettitt said the City of Fremantle was delighted to be sponsoring the TED event. “Fremantle has lots of passionate and creative people who think outside the box, push the boundaries and want to make positive contribution to our society,” Mayor Pettitt said.

The demand for TEDxFremantle is growing by the day, but we do not have the capacity to increase ticket sales. Therefore, we encourage everyone to follow TEDxFremantle on our social media pages on Facebook, Twitter and Instagram. We are working on options of live-streaming the event, and will announce these details in due course through our social media channels. 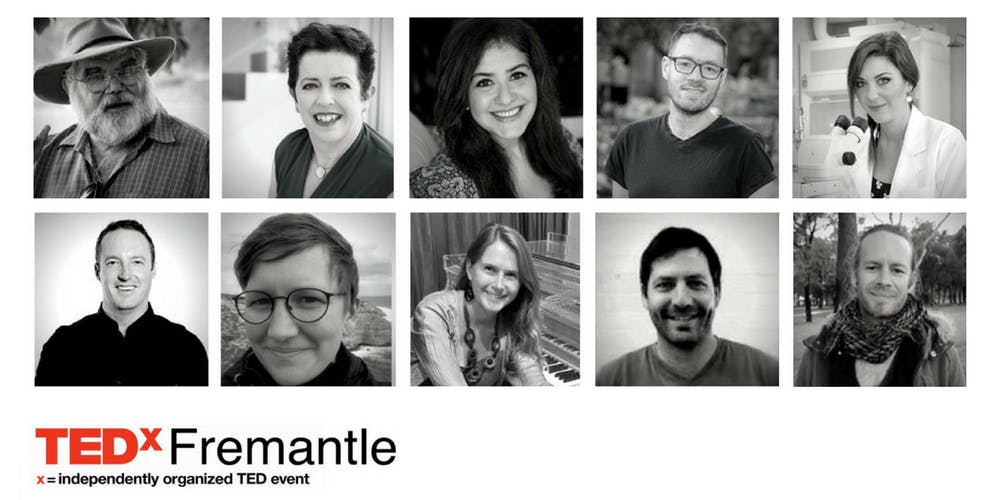 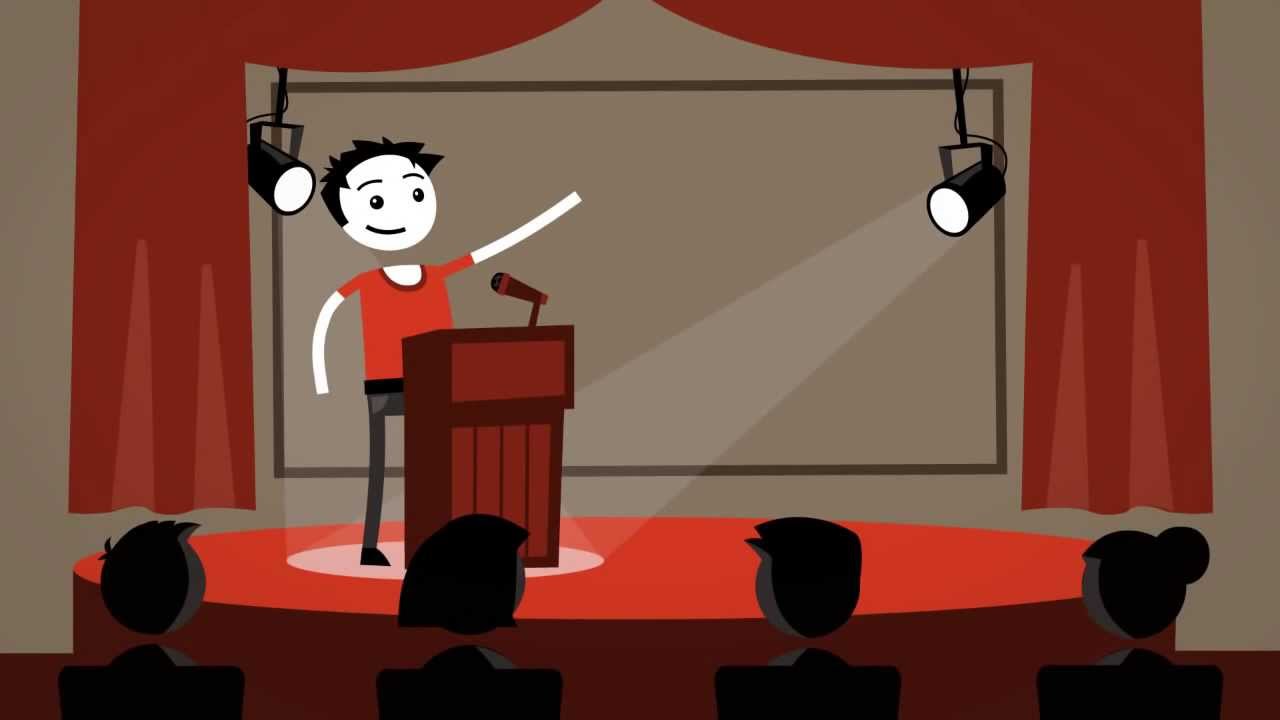 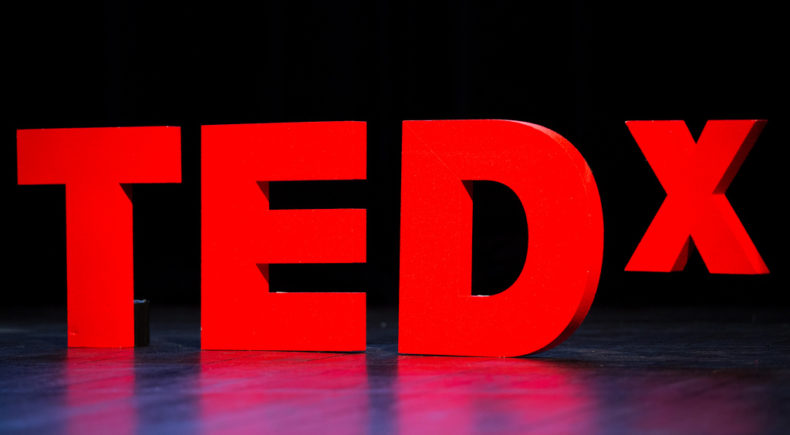