Friday On My Mind – The Tie

We see the Tie is back in the limelight. Surely it’s time to make it optional. Here’s our Editor’s view from a couple years back.

So, I’m not talking the great tie in 1960, when Worrell’s Windies and Benaud’s Boys were incapable of producing a result in the First Cricket Test in Brisbane. (I recognise that by adding the word ‘Cricket’ to that sentence, I have probably committed a tautology. So be it, as sports people say.)

I suppose those last five words give it all away, don’t they? I could just have said – ‘love to wear’.

But I’m not sure that they do.

My bet is that someone somewhere has decreed that the tie is part of their uniform. They are expected to wear the tie. The daily WA Recovery Plan announcements wouldn’t be the same, would they, if the Premier didn’t wear a tie? And, of course – the news wouldn’t be the news without RicSue, or James (sorry, do Nine and Ten have male readers these days?), wearing one (although one is reliably informed that formal dress below the news desk is optional); the car ride would be so uncultured if the chauffeur was tie-less; the sports analysis would be faintly ridiculous if the commentator was de-tied; and a funeral wouldn’t be a funeral if the undertaker wore only a white shirt, sans black tie. Nonsense!

Well, I’m thinking it’s high time we officially consigned the tie to the dustbin of history.

Even lawyers and accountants have discarded the tie, save for when they have to meet (usually untied) clients. Why the double standard? Perhaps it comes with the territory! (Ooh. Unfair.) 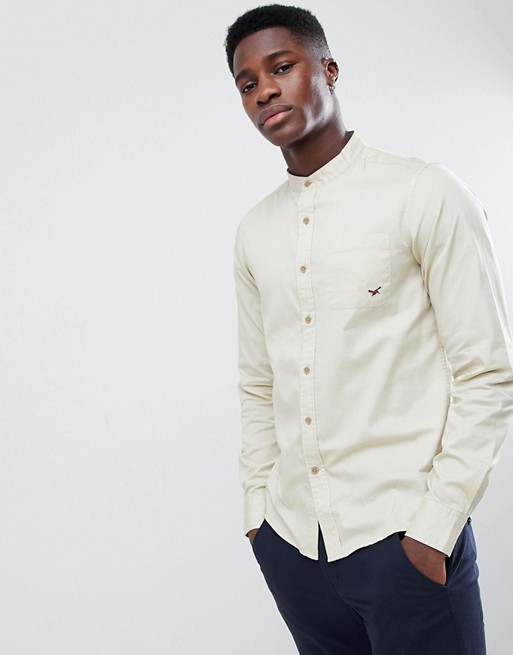 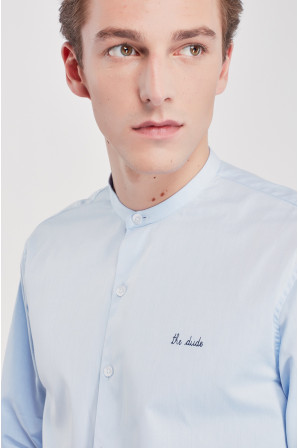 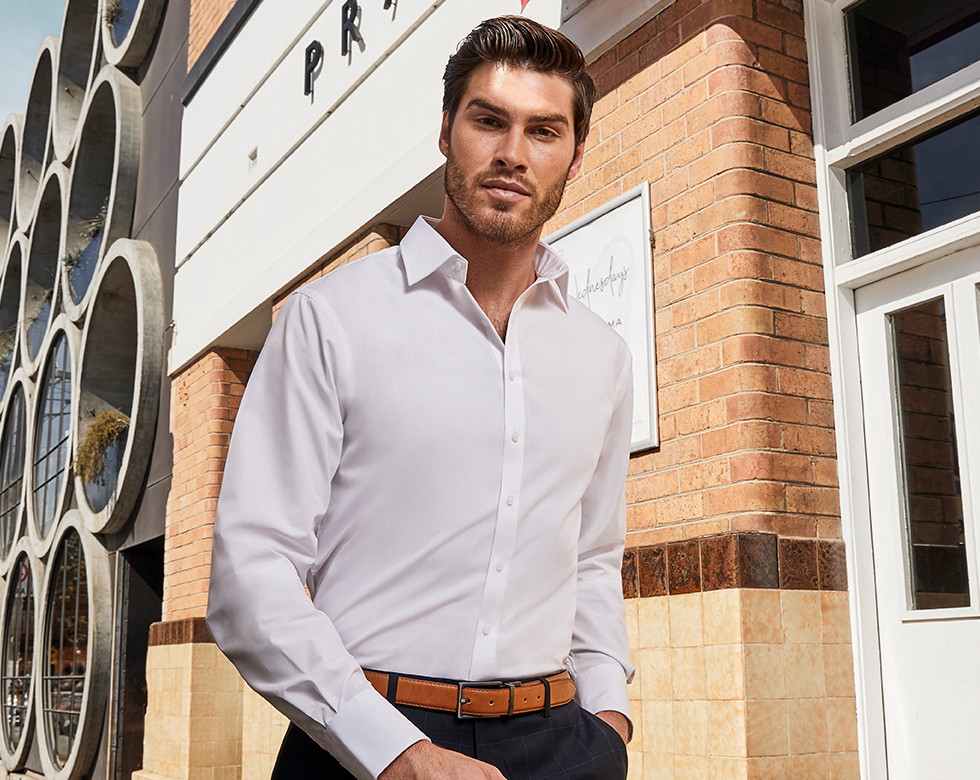 I recall when Rupert Murdoch gave the Boyer Lectures way back in 2008. Now I don’t agree with everything Rupert, but I have to say, he looked resplendent in a crisp, white, collared, tie-less shirt beneath his well-tailored suit. (One guesses it wasn’t a humble Van Heusen.) I was hopeful he had set a new public standard of dress. But alas, it didn’t immediately become a universal thing. Perhaps it was because Rupert did it. Perhaps things would’ve turned out differently if Hugh Jackman had delivered the lectures. (And perhaps the lectures would’ve been more riveting too!)

Our male Prime Ministers, Premiers and Pollies seem to quickly abandon the tie for a casual shirt and blazer on weekends, and during Election Campaigns. Why the insistence on ties at pressers and in Parliament at other times?

Well, as you are beginning to suspect, I’m sure, I could maintain this level of indignancy (is that a word?) for some time, but I think I’ve made my point.

I should add however, for fear of attracting comment about preaching and practising, that from the age of 11, pretty much until recently, I too was a victim of the fashion of the tie, and despite my growing desire to jettison it in formal situations, I rarely did.

But, now times have changed.

Covid, of all things, has come to the rescue.

Australia has dressed down.

Zoom has dispensed with the tie for all manner of meetings.

The tie, I venture to suggest, along with always having to work from a glass and steel high-rise office, or the like, is literally a thing of the past.

Now is the time for our male politicians, newsreaders, chauffeurs, sporting commentators, undertakers and other male uniform wearers to be given permission officially to abandon the tie.

After all, the rest of us have!