The Silence of Water – Review & Podcast with Sharron Booth

When Fan’s mother, Agnes, announces the family is moving to Western Australia from Adelaide to take care of Agnes’s father – a man they have never spoken of before now – Fan finds herself a stranger in a new town – Fremantle – living in a home whose currents and tensions she cannot read or understand.  Resentful of her mother’s decision to move, Fan forms an alliance with her grandfather, Edwin Salt, a convict transported to Australia in 1861. As she listens to memories of his former life in England, Fan starts snooping around the house, riffling through Edwin’s belongings in an attempt to fill the gaps in his stories. But the secrets Fan uncovers will test the family’s fragile bonds forever, and force Edwin into a final reckoning with the brutality of his past. 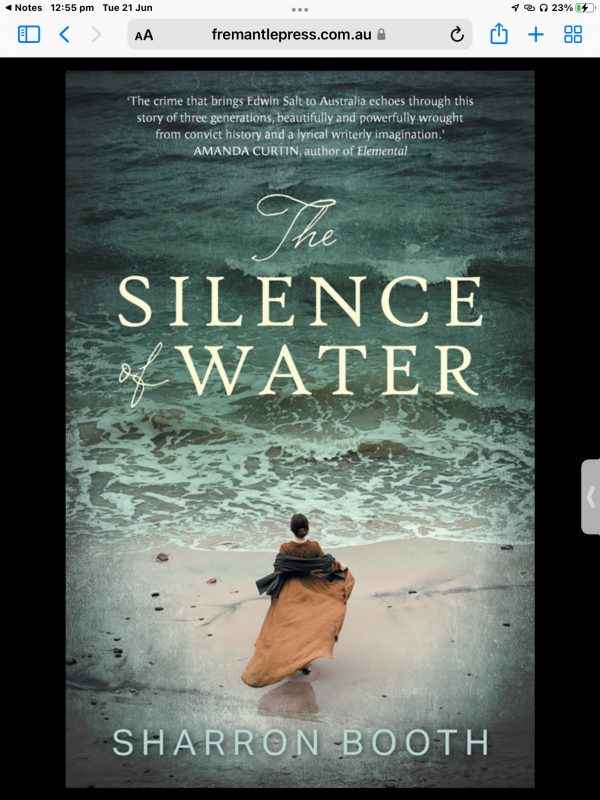 In The Silence of Water, which was shortlisted for the 2020 City of Fremantle Hungerford Award for an unpublished manuscript and has recently been published by Fremantle Press, Sharron Booth deftly unfolds the tale.

At one level the novel is a historical fiction, but it has so many other dimensions to it. It’s also a story about lives constrained by circumstances, and personal reinventions in new places. But the past it seems can never be escaped. Ultimately perhaps it is about mothers and daughters and their complex relationships. And flowing through it all is an ode to the silence of water found in oceans and rivers and its calming power.

We just loved The Silence of Water. Such a satisfying story at so many levels. 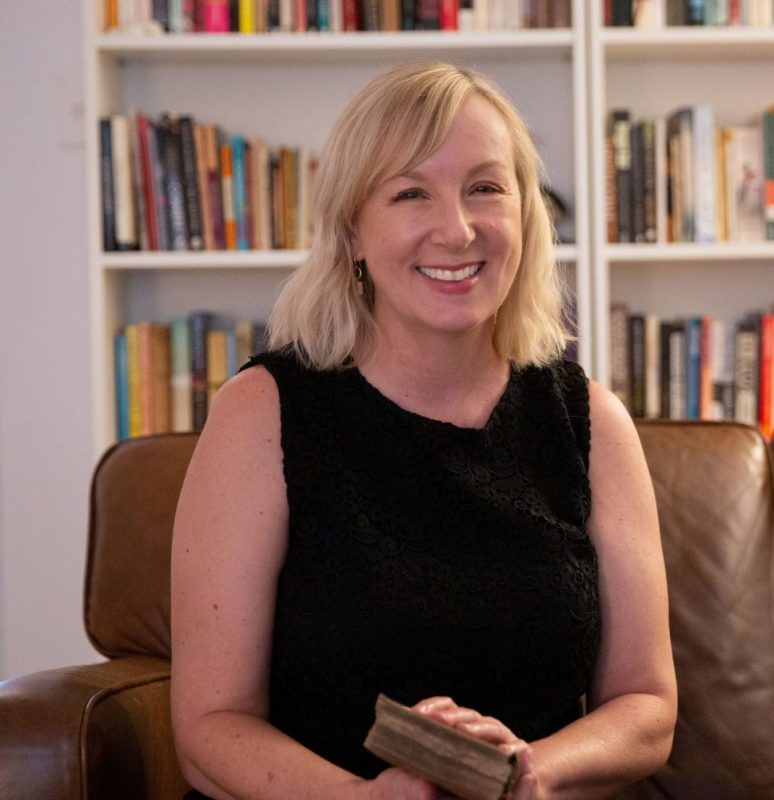 Sharron Booth, whose first novel this is, was born in Yorkshire, England and emigrated to Western Australia as a child with her family in the 1970s. She has worked as a professional writer for more than 25 years. She has a PhD in Creative Writing and her creative work has been published in Southerly, LiNQ, The Australian and broadcast on ABC Radio.

Sharron Booth kindly agreed to meet and discuss her novel, its evolution, the writing process and the challenges she faced in competing the book with our Editor, Michael Barker. Here’s the podcast interview.