Stuart Macintyre and his Freo days (a memory not an obituary)

Vale Stuart Macintyre who many will remember through his time living in Fremantle when he taught at Murdoch University 1979-8O. 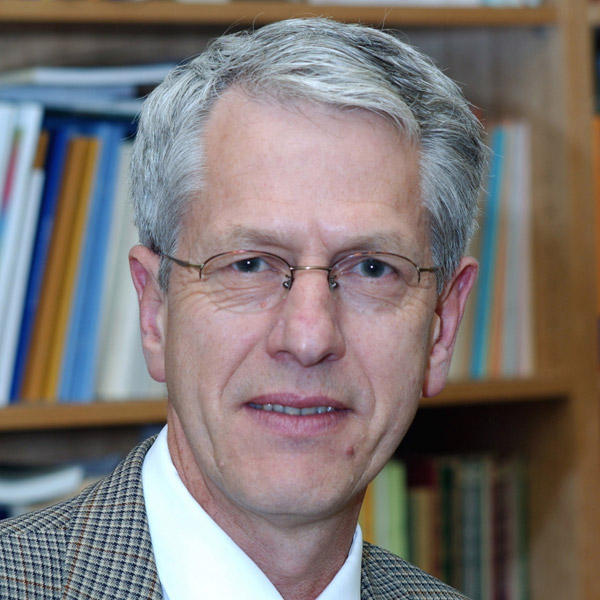 It was being in Freo, on the waterfront so to speak, that sparked his interest, then his book, on the WA unionist and activist Paddy Troy.

Stuart wrote that Paddy came to live in Freo in WW1, married in St John’s Church (1935), was an active unionist, then Secretary of the Maritime Union; was a founding member of the WA Trades and Labor Council in 1963 and helped build the WA branch of the Miscellanous Workers Union (1955).

Many will know the Troy family in Freo, particularly Dr John Troy, one of his sons. A pilot boat was apparently named for Paddy, do any FSN readers know more about this?

Many in Freo and WA will remember Stuart as a tutor, lecturer, supervisor, colleague and family friend. My own memories are all of this and include playing soccer with him and his brother Clem (then a Murdoch student) and many others on a Sunday afternoon on the Horrie Long Reserve. Stuart was an excellent athlete and loved his soccer, but he was a bit sharp when this particular team player kicked the ball in the wrong direction, well, more than once actually. Young mother, not much sleep, trying to study, that was the excuse I stick by.

Long and lean in stature, Stuart was a keen marathon runner and even took up running again with his daughter Jess, when his cancer treatments were paused.

In his time in Freo and at Murdoch, he and Geoff Bolton were huge influences on us as history students – we were all possible, prospective labour historians, or at the very least critical thinkers.

He and Martha were always generous hosts at their Freo home even with work and a young family (I still remember an awe-inspiring Beef Wellington cooked by Martha). The stories Stuart and Martha told around the dinner table were enthralling; both history and anthropology speak of ‘other people and ‘other’ places, but in the hands of these skilful story tellers the lives of other people were always brought alongside of us into the here and now. After much raconteur story-telling (Martha is the best), lunches always ended right on time, so the writing and research could continue.

Many of us in Freo in WA continued as friends for the next 40 odd years, seeing children grow up and grandchildren arrive. During his time in Freo, Stuart looked after his daughters Jess and Mary by himself for a year while Martha did her Anthropology PhD research in the Trobriand Islands. Believe it or not, some tut-tutted the deal! Stuart would pick up the children after a play date at our Orient Street house and always refuse a dinner invitation – he was never unprepared and had his meals ready to go.

Stuart was such a good role model not only in his values but also in his mentoring and in his work ethic. Even while he was ill he finished off his latest book and was keenly starting another. He was 74 but very active and young in mind and body before his illness. And not at all retired. This all contributes to the shock many of us feel at his passing. I will miss his wry sense of humour, welcoming smile and lack of airs and graces. Many others will write and have already written of his achievements and of his important contribution to Australia and its history. The small time he spent in Freo and the influence he had risks being overlooked, which is why I have penned this piece. He will be hugely missed and all love and sympathy from his friends and colleagues and supporters in Freo go to Martha, Jess and Mary, as well as to Clem.