As regular readers know, we at the Shipping News are interested in Australia’s enduring relationship with China. China is a major world power, socially, culturally, economically, and geopolitically. And it will remain so for centuries to come. Her trading vessels regularly arrive in Fremantle Ports and Pilbara Ports. Australia values the trade.

This article by Yun Jiang, Co-Editor, China Neican brings to our attention how China is addressing the challenge all countries face – how to achieve Common Prosperity.

Quishi published an article titled To Firmly Drive Common Prosperity, based on Xi Jinping’s speech at the 10th meeting of the Central Financial and Economic Affairs Commission. As this is the most authoritative and detailed articulation of common prosperity so far, it is worth reading in full. 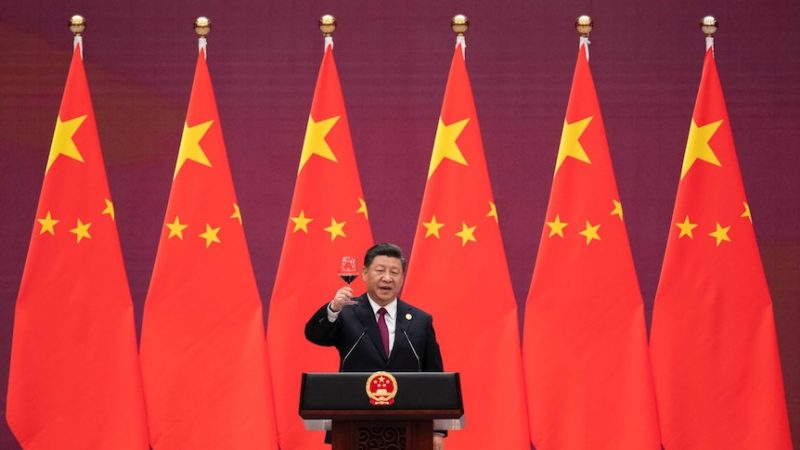 If you can’t read Chinese, you can find Adam Ni’s translation here..

The first thing to note is that the concept of “common prosperity” still retains a strong “neoliberal” bent. Despite the Communist Party’s emphasis on socialism and pathway to communism, the article is forthright that it does NOT mean “egalitarianism” (整齐划一的平均主义). Later on, the article cautioned that “we must resolutely prevent [ourselves] from falling into the trap of nurturing lazy people through ‘welfarism’.” (坚决防止落入“福利主义”养懒汉的陷阱).

Xi still praises the role of “leaders of wealth acquisition” (致富带头人), but now also emphasise that those who got rich first must help those who are not yet rich (先富带后富、帮后富). Rich individuals and companies should be encouraged “give more back to society” (更多回报社会). Of course, how this is implemented is crucial — is encouragement more inducements or threats?

From the article, it seems to refer to the US — “the polarisation of rich and poor and the collapse of the middle class has led to social disintegration, political polarisation, and rampant populism” (一些国家贫富分化，中产阶层塌陷，导致社会撕裂、政治极化、民粹主义泛滥).

Third, policy areas that come under the common prosperity concept are wide-ranging. It includes reform of monopolistic sectors, development of finance and real estate to be more reflective of the real economy, reform of the hukou (household registration) system for children of internal migrants, and broadening the scope of consumption tax.

Fourth, interestingly the article touched on performance measures. For example, “it is inappropriate to put forward uniform quantitative targets” (统一的量化指标). Further, common prosperity should not be “applied in a way that divides urban and rural areas, or eastern, central and western regions, with each proposing its own indicators”. (各提各的指标).

This is likely a result of past experiences of local officials manipulating data in order to achieve a set quantitative target. Unfortunately, the article did not mention the alternative to output targets for measuring the performance of local officials. In a top-down system without democratic oversight, how local officials’ performance is measured will be crucial in how a central policy will be implemented.