Even the numberplate on the VW Kombi Ute is spot on. Its UKP prefix is 1970s perfect. Just like the rest of the film.

Congrats to Simon Baker, a first time director, for making such a well balanced and acted, and nuanced film, with his own performance as Sando, the ageless surfie, a standout.

And imagine Richard Roxburgh in a role other than Rake. Well here it is. Pikelet’s dad, with a bit of a belly and baggy pants. Almost self effacing.

Which is exactly how Rachael Blake plays Pikelet’s mum.

So real were they, one felt transported to the life of a loved 14 year old.

And then there is Elizabeth Debicki as Sando’s wife, Eva, with a gammy leg. Stunning on the silver screen, but complicating the plot. A seducer, but a seducer fighting for her own breath, if one may conceal the secret of the movie in that way, in a foreign world where downhill skiing is no longer an option for her.

Her seduction of a boy-man may leave you feeling uncertain, even censorious. An age old Lolita question in reverse in the #MeToo era. How does Pikelet handle this? Is it good for him?

That aside – indeed, that included – the scent of fear is ever present, as in Tim Winton’s fabulous book on which this movie of the same name is based.

Slap bang near the middle of the movie, an older, wiser Pikelet, (narrated coincidentally by Tim Winton) says of his friend Loon: ‘He surfed like someone who knew no fear’.

Loon, it would appear, is the only human in this world lacking fear.

Pikelet’s observation encapsulates all that precedes, and follows, it.

The movie is a coming of age one. Perhaps every piece of art is, in the end, seeking to impart the lesson, ‘To thine own self be true, then thou canst be false to any man’. It shines through every scene, every shot in this well crafted film, and remains relevant, even more so, in the Trumpian world we now seem to inhabit.

The cinematography is fabulous. Crisp, clean, and colourful. It makes you dream of Australia’s south west coastline and its distinctive bush.  Marden Dean and Rick Rifici, take a bow.

Rick’s surfing, diving and water shots live on in the mind long after the movie ends. They are astonishing. As in Winton’s book, these scenes transmit the rhythm, pulse and power of the ocean, the threat of what lurks there (a fourteen foot Great White), and the adrenaline rush of the big-sea surfer in embracing it. Not only do you see the wild ocean in all its swirling green and frothy white, but you feel and smell it too.

In all this, in nearly every scene, playing his role as Pikelet, a kid growing quickly into a man in a 70s country town, is Samson Coulter.  What a performance. What a screen presence.

Matched, in a different way, by Ben Spence playing Loonie, Pikelet’s fearless, larrikin friend so many film goers will relate to. Whose lost life the movie ostensibly tells.

And in the telling, final credits must go the writers, including Simon Baker, Winton, but especially Gerard Lee for a fabulous adaption. The screenplay is spare, funny and true to the book in key aspects. Questions are left hanging, but that is the way it should be.

Get to this movie. It is beautiful, challenging and poignant. Not every film of a loved book works, but this one does. A must see Aussie movie in 2018. One of the best. 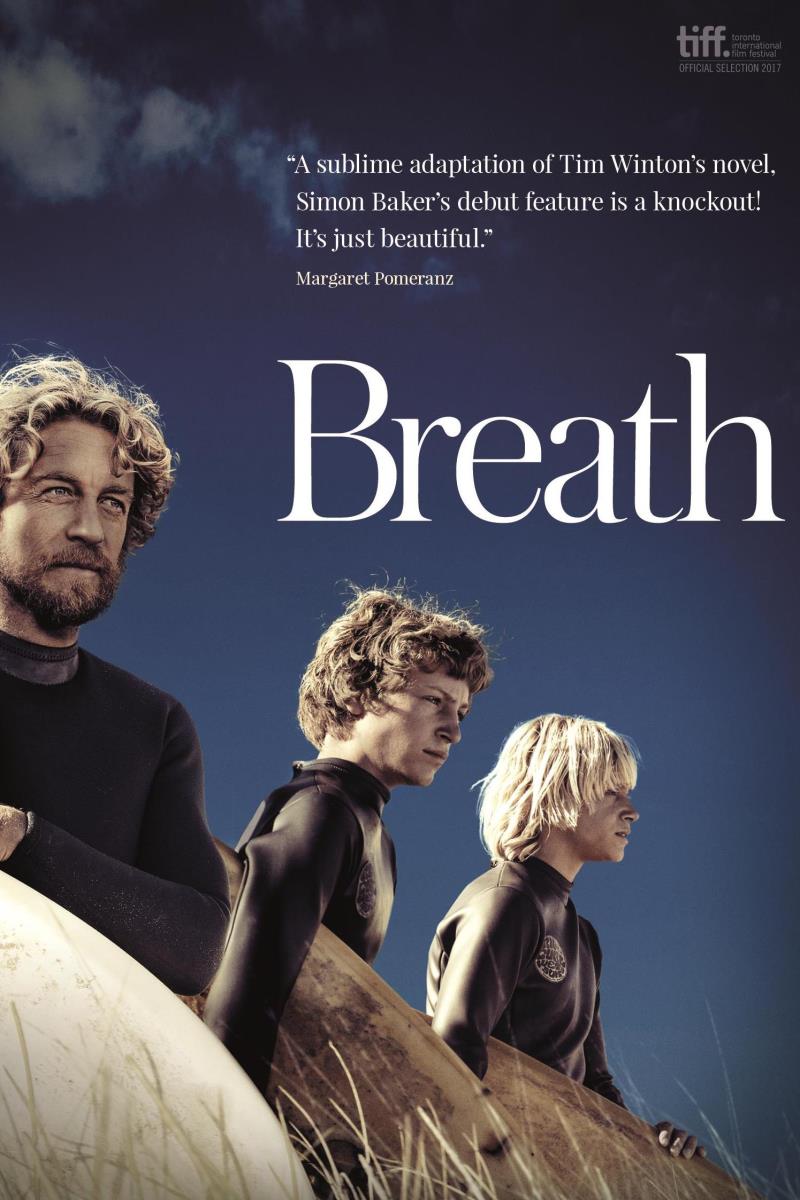 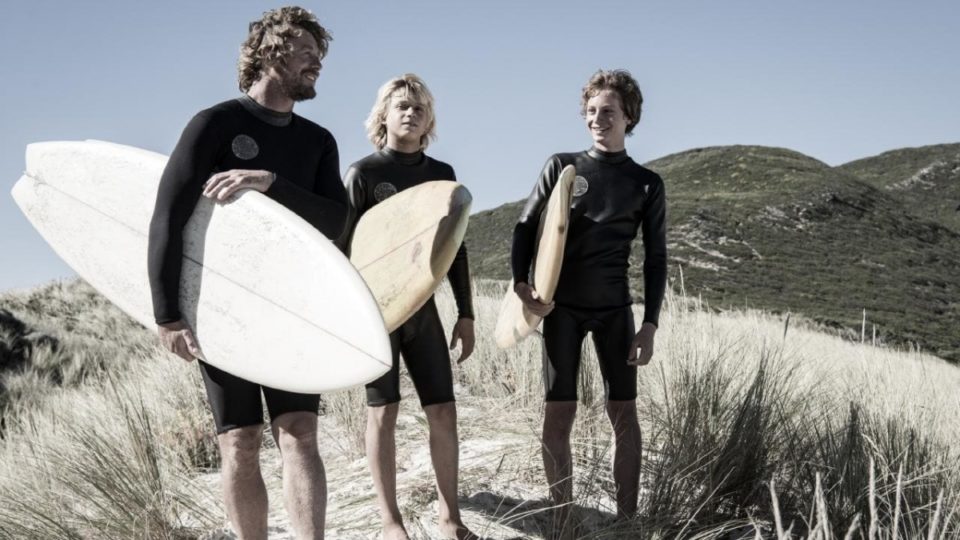