I interviewed Holden Sheppard, the author of this first novel recently published by Fremantle Press, nearly a year ago, at the time the manuscript of the novel won the City of Fremantle Hungerford Prize.
Holden is a very articulate and charming young man. I enjoyed engaging with him. Listen here to the audio interview. Among other things, it provides insights into his career thus far and Invisible Boys.
The novel cleverly follows the formative, angst-ridden years of a number of young men and women growing up in Geraldton, although it could be set anywhere. It’s a coming of age story in so many ways, especially for gay teens.
Holden Caulfield is never far from sight!
Holden’s prose are sparse, precise, and the storyline is at times very funny and touching. The stories of his characters are beautifully revealed and realised. And there are surprises. I was surprised. I didn’t see some things coming. Really didn’t.
So many kids, whether or not growing up unsure about their sexual preferences, go through that period exploring who they are. Working out their peer group. Gaining an understanding of how people and communities work. Pining, often for something else than what appears to be in offer. Sometimes they don’t quite succeed.
And grown ups in the wider community similarly seem to struggle to work out their own places in it.
In Invisible Boys, Holden Sheppard investigates all these themes. He succeeds in getting you to think about how life works, as all good novelists do. And he does so in a wonderfully readable, entertaining, optimistic and uplifting way.
I really enjoyed this novel. Can’t wait for Holden Sheppard’s second novel. But do read this first one first! 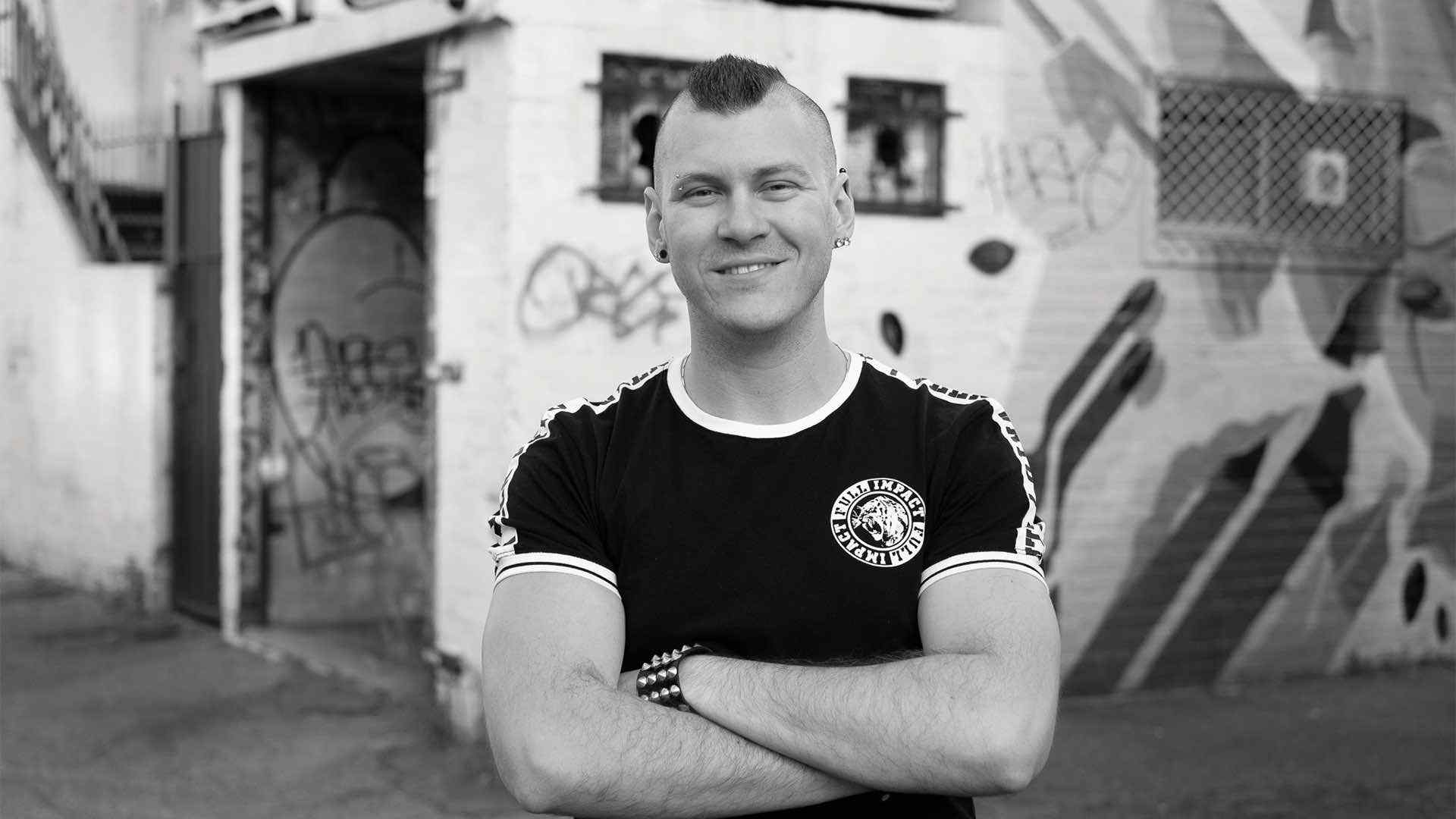 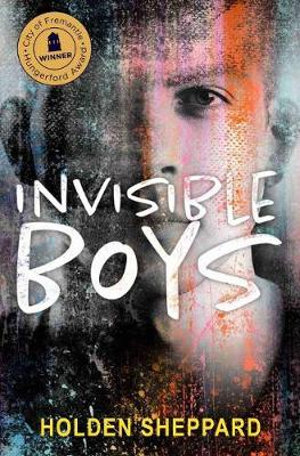