Yesterday, 14 April 2021, just about everyone welcomed the safe return of fire-damaged MPV Everest to Australia.

And then there was a well organised media scrum!

As you’d expect, Fremantle Shipping News was there, and our head photographer, Deanna Shanahan, got a great gallery of photographs. 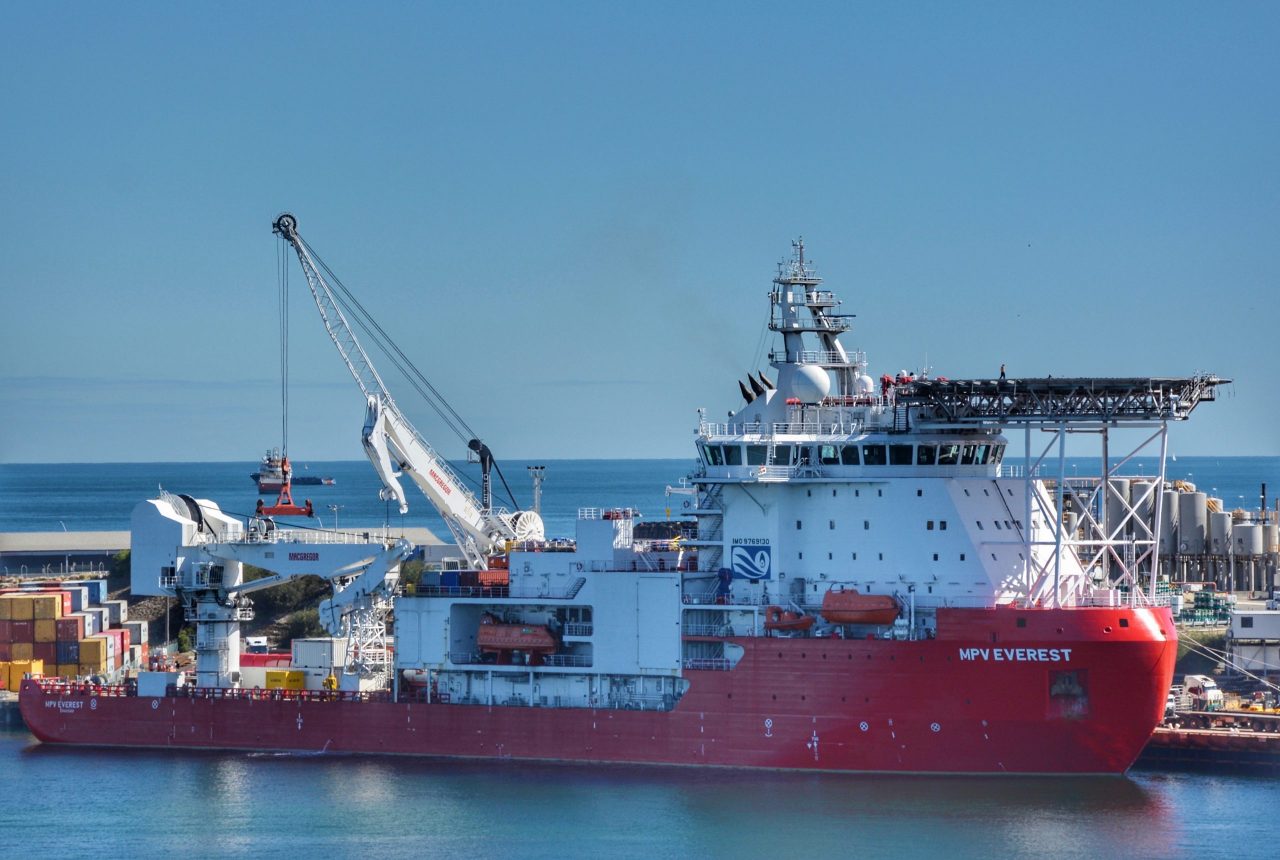 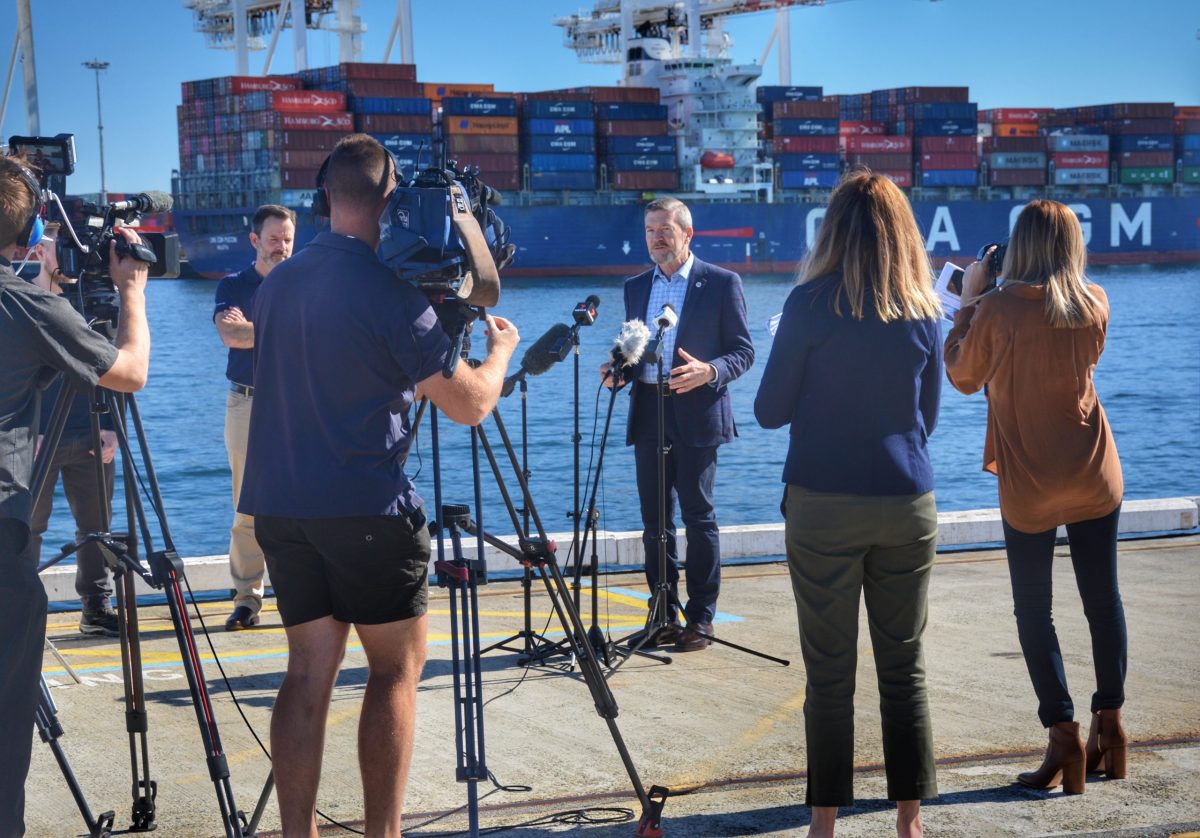 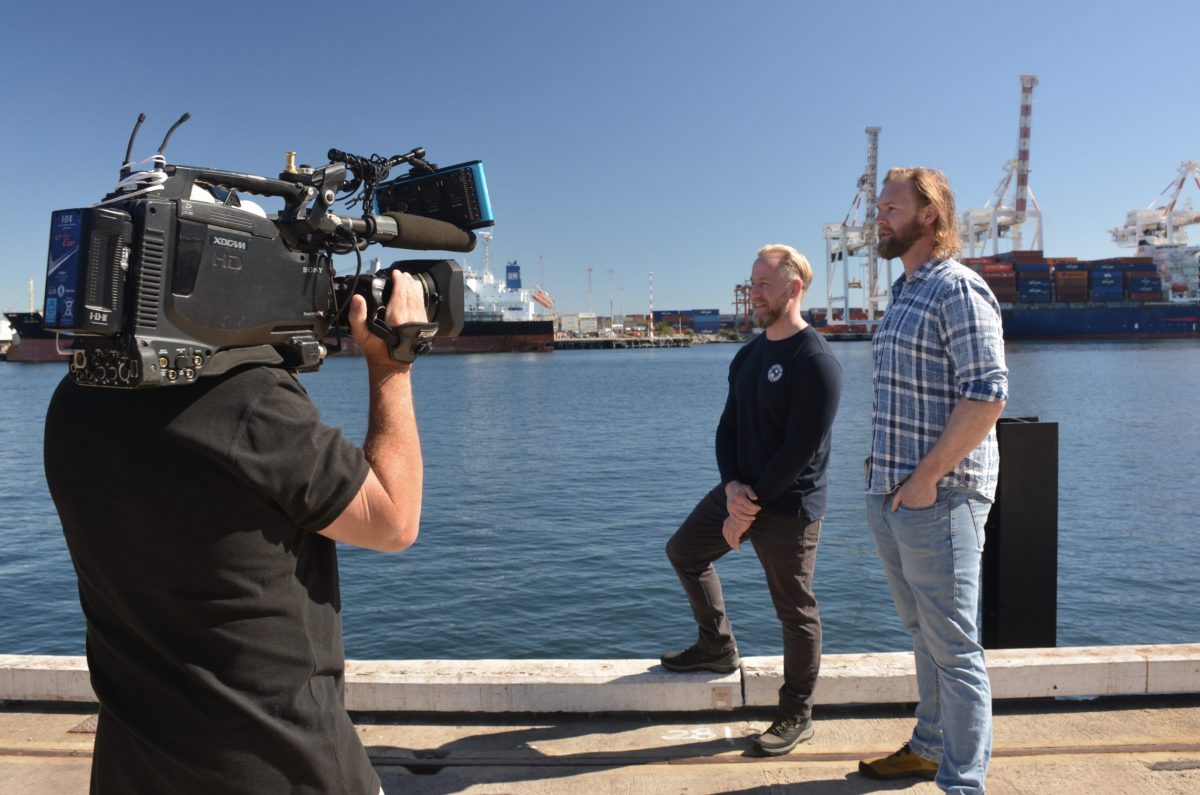 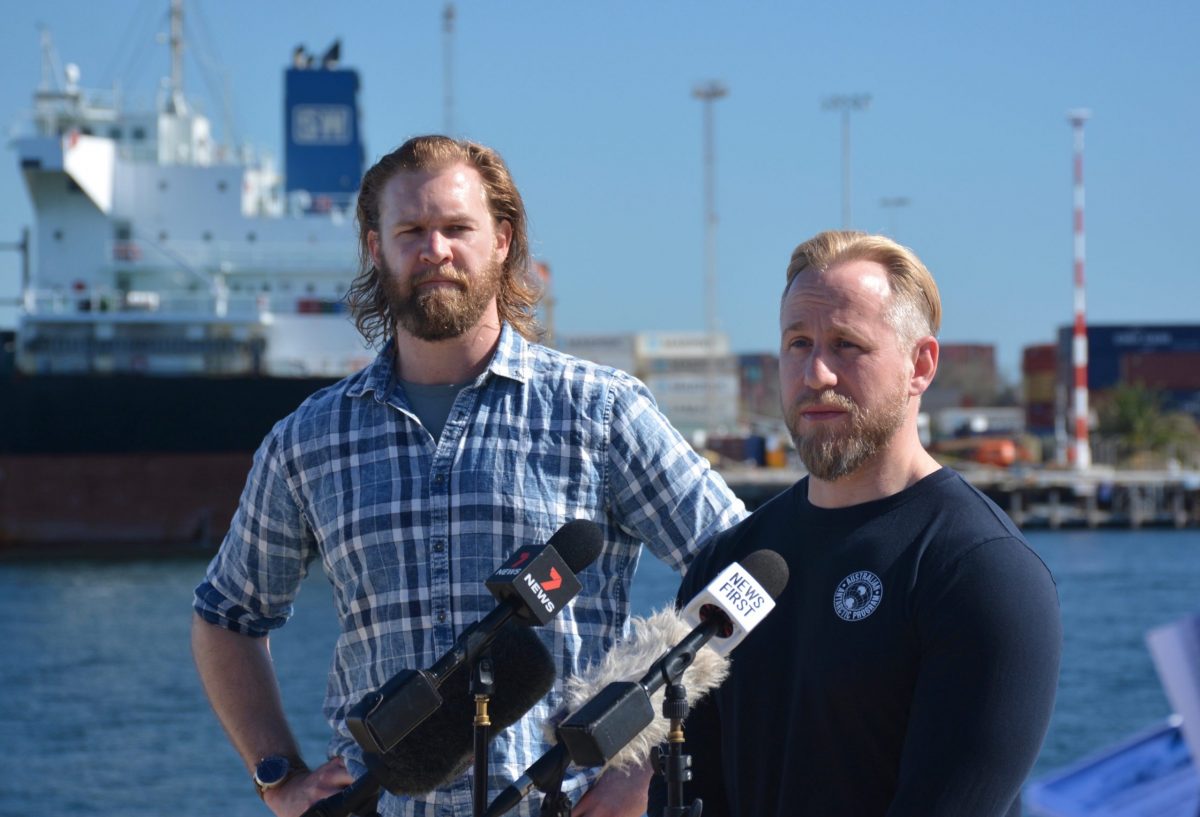 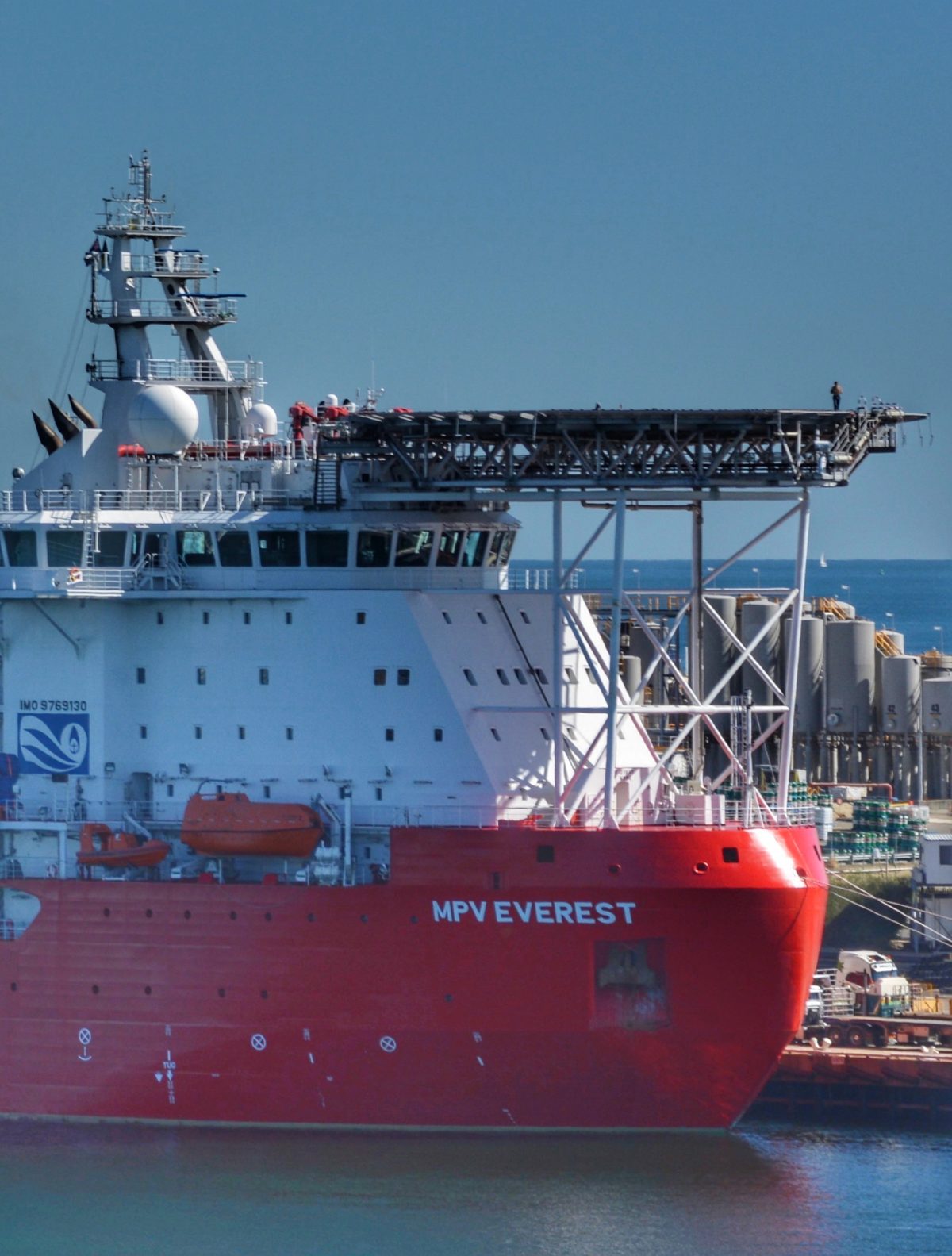 And, just in case you missed it, here’s the backstory.

On eventually arriving in Fremantle the chartered ship, carrying 72 expeditioners and 37 crew, completed a challenging two month, 12,400 kilometre voyage from Hobart to Davis and Mawson research stations in east Antarctica.

The vessel was then diverted from Hobart to Fremantle due to damage sustained by a fire in the port engine room.

Director of the Australian Antarctic Division (AAD), Kim Ellis, said that the safe return of the voyage caps off a ‘season unlike any other’ where expeditioners spent up to 535 days living in Antarctica.

“We salute the courage and resilience of the expeditioners and crew on this difficult voyage, and thank everyone for working together to bring them home,” Mr Ellis said.

The voyage successfully resupplied Davis research station, and changed over expeditioners who’d been there since 2019 after their season was extended due to transport issues caused by the COVID-19 pandemic.

“Despite the pandemic changing our usual transport logistics – different ships, no internal flights – we managed to keep Australian Antarctic stations going strong and free of coronavirus.”

MPV Everest then travelled west to Mawson research station, where thick sea ice prevented ship access and forced resupply operations to be carried out by helicopters.

Four days into the two-week transit from Mawson station across the Southern Ocean, a fire broke out in the port-side engine room and destroyed two small watercraft stored on deck.

Australian Antarctic Division General Manager of Operations, Charlton Clark, said the fire was contained and extinguished, and the ship continued its return journey to Australia using the starboard engine room.

“The team on MPV Everest were pleased to have the vessel accompany them the last few hundred nautical miles into Fremantle and are even more thrilled to be reunited with their families back on dry land.”

The cause of the fire is being investigated by MCS and the Australian Transport Safety Bureau.

In the meantime, it’s time for expeditioners to return to family and enjoy some well earned R&R!