March 12, 2020March 13, 2020 in Shipping News
Fremantle Shipping News has pleasure in bringing to Fremantle People a key public event discussing the future of our Port at Fremantle.
As most, if not all, will be aware, there is a proposal before Government to relocate much of the freight and shipping activity currently at the Port from the Inner Harbour to a new port near Kwinana.
Not all would be lost if proposals for the Port’s removal were to take effect, but the Port would plainly become something different to what it has been since it was opened in 1897, following the masterful design of CY O’Connor.
We outlined some of the issues in our earlier post.
Things are happening in this space, so don’t miss out on this opportunity to gauge what the future may hold for the Port.
Hear what Westport and Fremantle Ports have to say. And how the MUA and the City of Fremantle respond to the proposal. And have your say.
So, here are the details of the event –

The format of the event will involve addresses from the speakers followed by a question time.
As the Theatre has limited seating you would be well advised to reserve a seat now, so you’re not disappointed on the night.
Send your reserved seat request to info@fremantleshippingnews.com.au
Any further inquiries my be directed to Michael Barker, Editor, Fremantle Shipping News at info@fremantleshippingnews.com.au 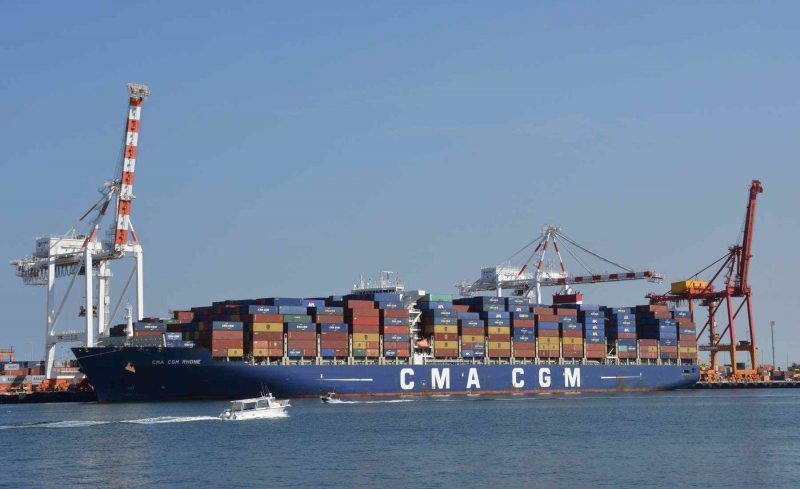