Fremantle leads the world in most things that are trending.

The burning etiquette question in this age of COVID-19, is how to meet and greet, whether out and about, for example on the Strip, or in the office (dare you go, or during your rostered day in), or with your elderly parent or young grandchild – anywhere really, with anyone.

Well you have options.

The main, easy options are the elbow click, the foot tap, and the knuckle bump.

The latter is likely to become very popular in Freo, mainly because of its Rap Music derivation.

The variation of the knuckle bump I like has the arm flicking back to the shoulder with an open hand greeting immediately after the bump. I think it’s likely to trend quickly in South Freo and North Freo.

Central Freo and offices are I suspect more likely to go with the elbow click. It’s quicker and easier than the other options. And is suitably restrained, even a little formal. You’d greet the Mayor or your Professor or an undertaker with the elbow and not feel uncomfortable about it.

In the more Bohemian, other centres of the City, especially in Hilton, Beacy, and the Valley, the very understated foot tap is very likely to be the only recognised form of greeting.

The only thing going against that observation is that I fear it’ll also be popular in the more upmarket parts of East Fremantle. However, my prediction is the East Freo people are, in the end, more likely to go with the short head nod, avoiding eye contact, of course.

All that said, I, myself, do like the understated-ness of the foot tap.

But, all three in rapid succession is not out of the question either, especially for those not unaccustomed to a traditional Roman greeting and feeling a little lost without it in these pandemical times.

I should add, in case you’re wondering, that I’ve discounted the option of hands clasped together as in devotional prayer – as per the popular emoji. It’s so not Fremantle. So totally Mt Lawley, even Cottesloe.

Every cloud has a silver lining! 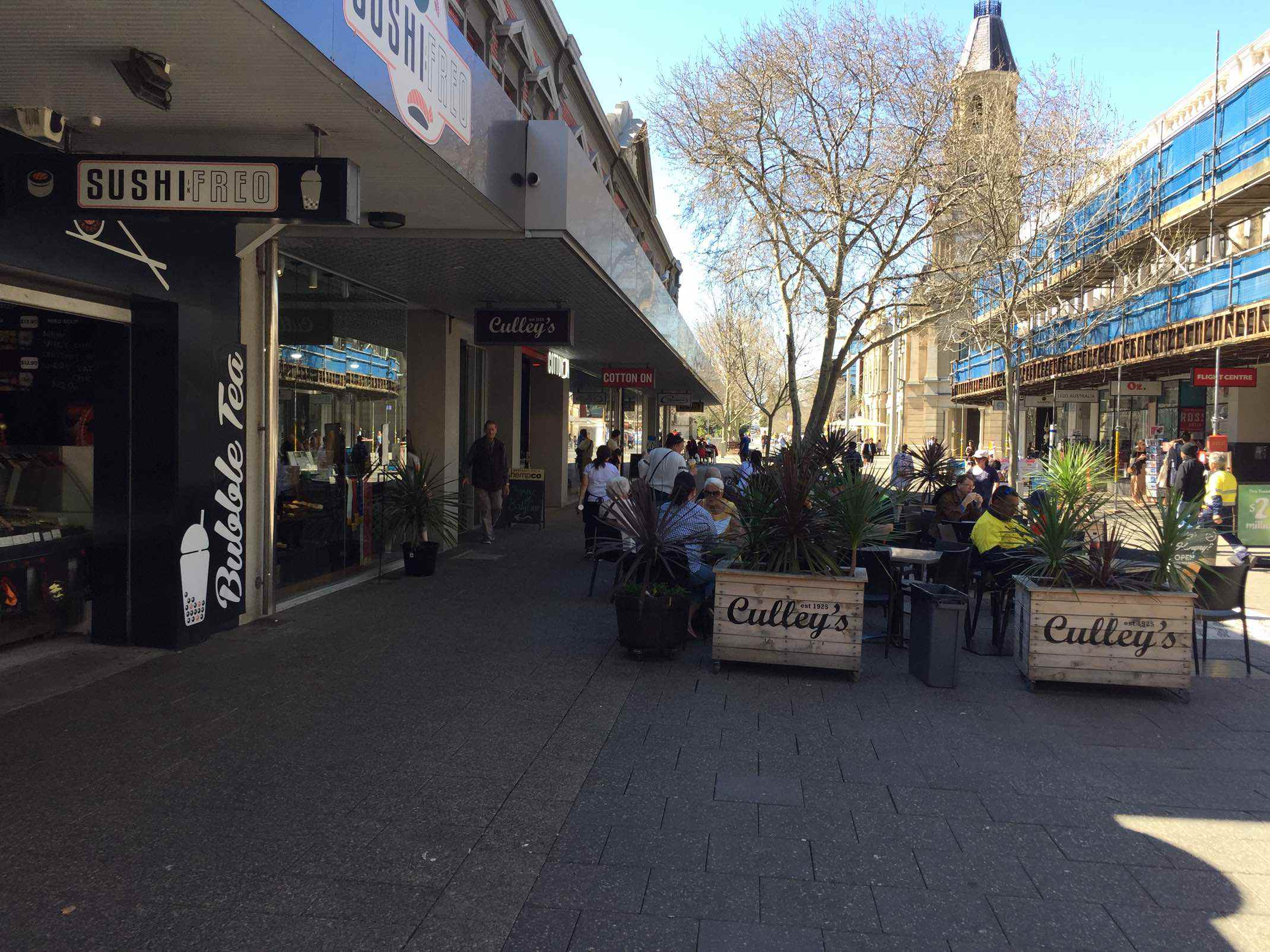 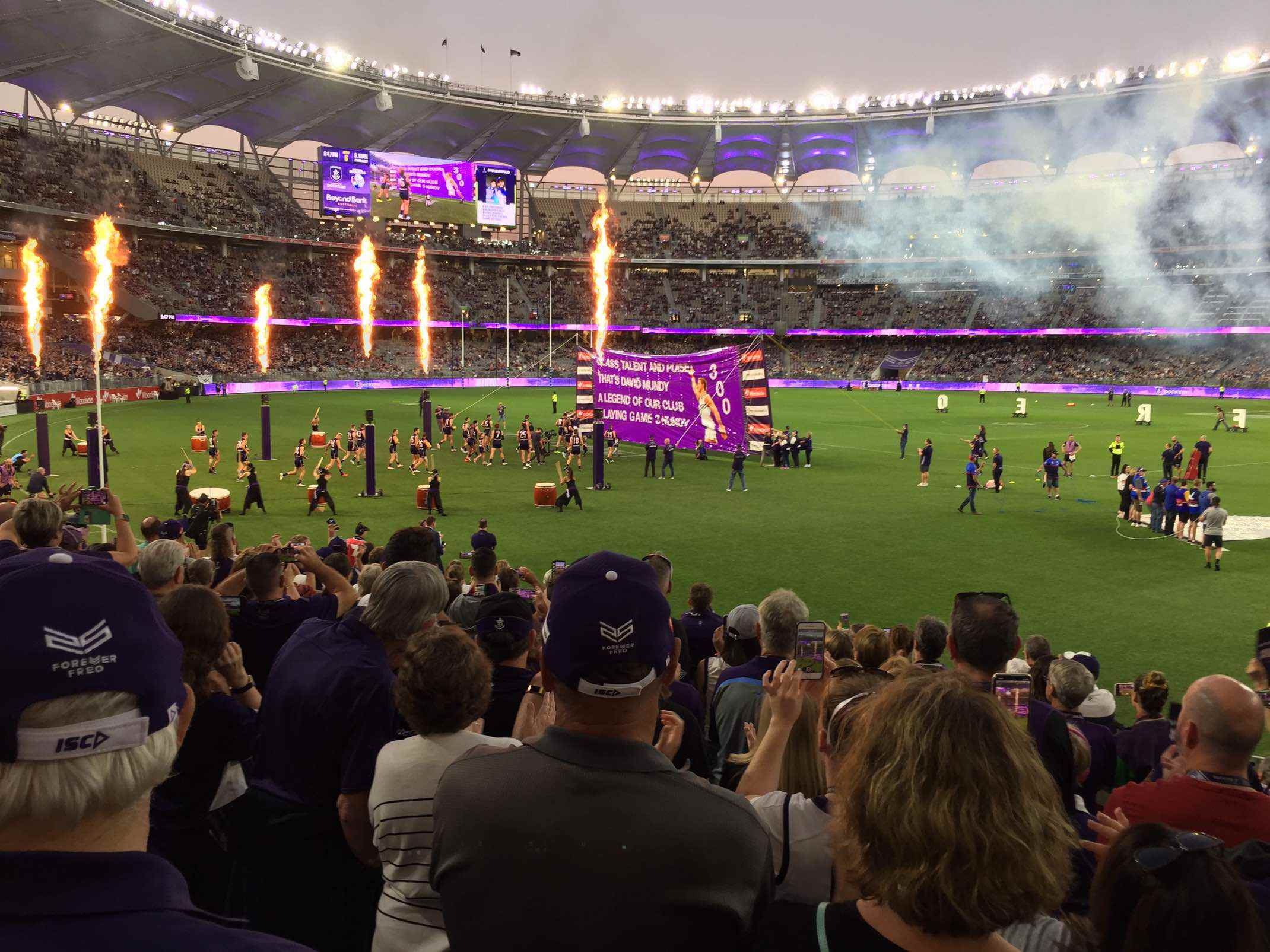