Perhaps the ‘Square Group’ would be simpler!

Kings Square is the civic centre of Fremantle.

John’s Anglican Church, in one guise or another, has been there pretty much since the beginning of the foundation of Fremantle by the British Crown in 1829.

And Fremantle Town Hall has also been there a good while now.

In between then and now, various attempts to revitalise Freo’s commercial heart have focussed on the Square.

Myers has come and gone.

One municipal administration centre has been replaced by another.

Here’s a lovely, perfectly gender imbalanced selection of shots of and around the Square circa 1971, as set out in John K Ewers’ The Western Gateway: A History of Fremantle (Second Revised Edition, Fremantle 1971). 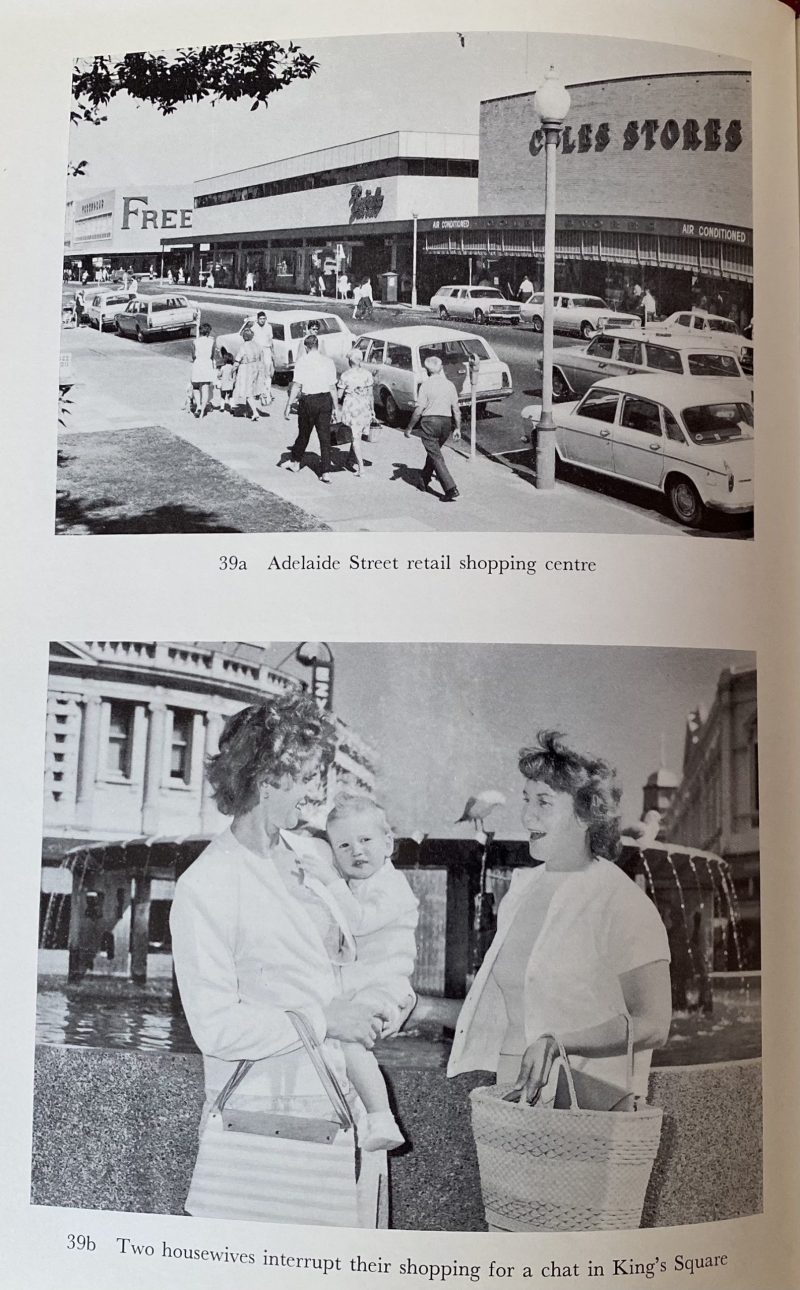 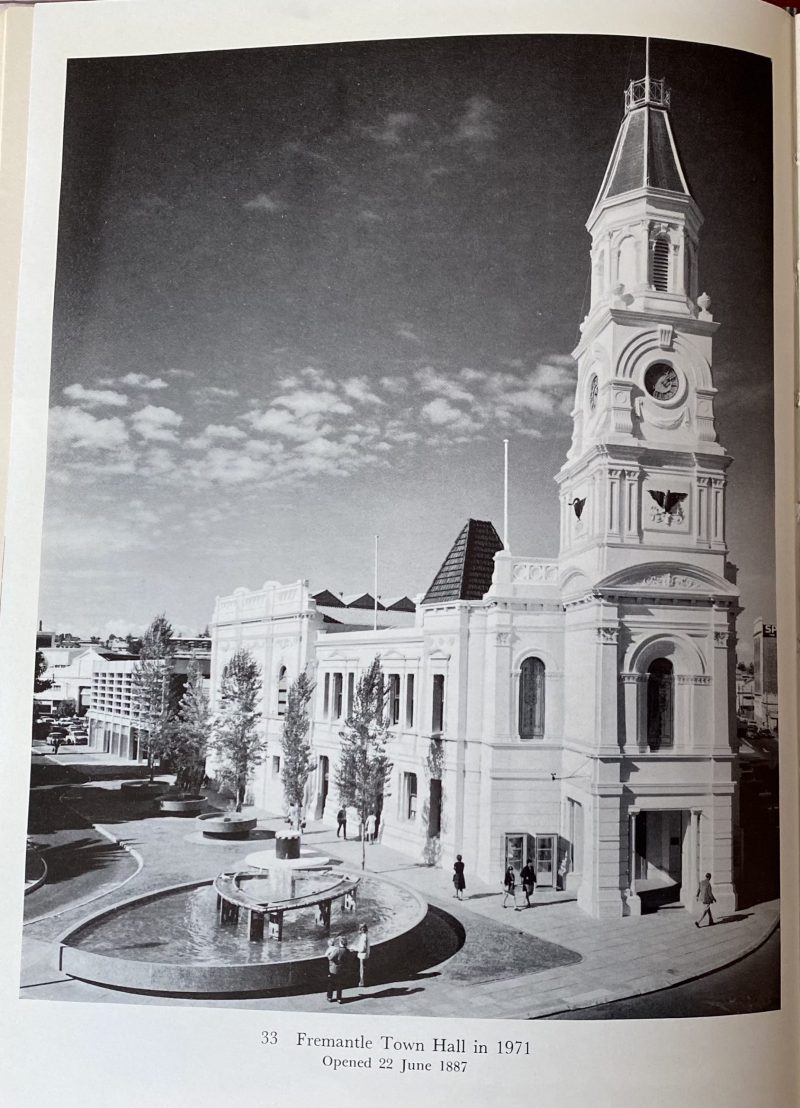 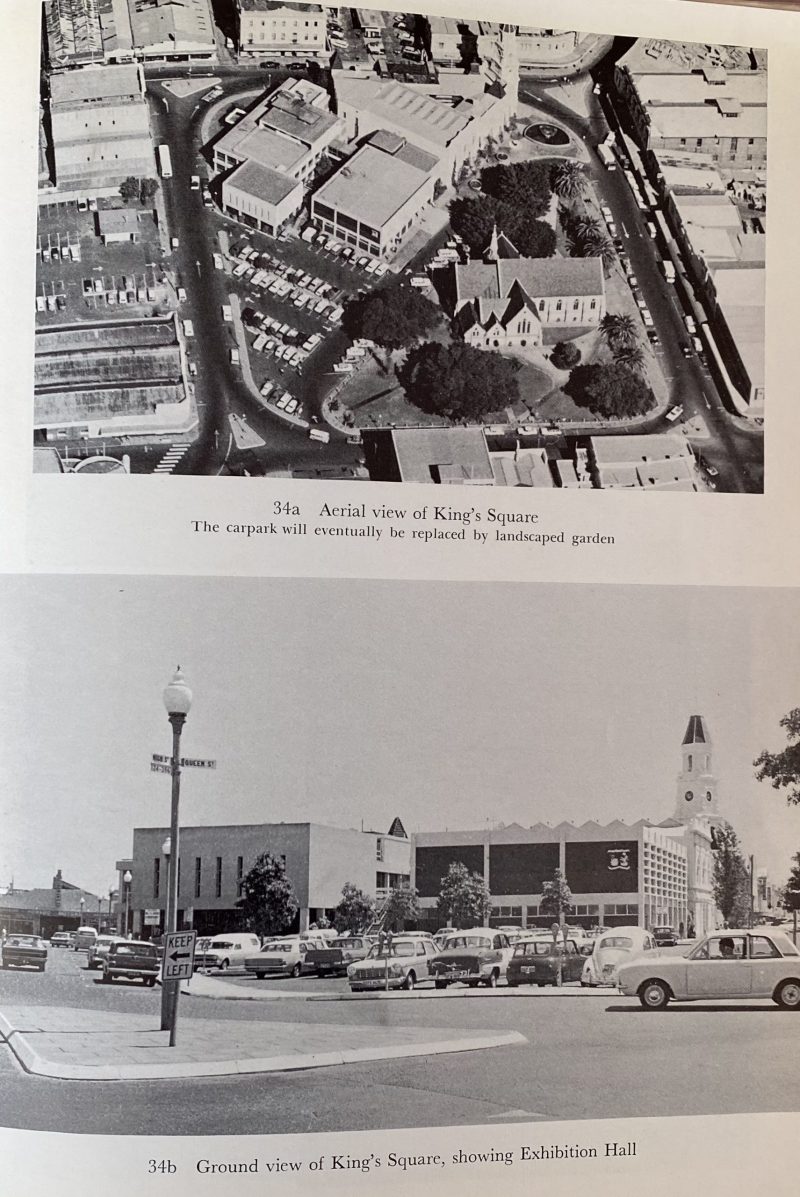 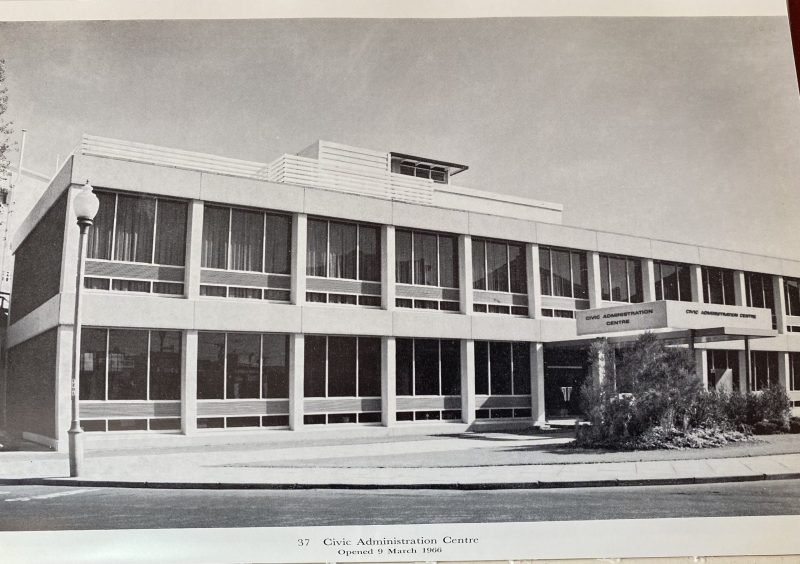 In the 2020s, approaching the bicentennial of Fremantle’s British foundation, Fremantle people, reflecting a growing commitment around the country, are committed increasingly to integrate Indigenous history and culture with Freo’s contemporary culture.

The soon to be completed Walyalup Civic Centre is a testament to this movement.

As would be the renaming of the Square as Midgegooroo Square, if that step should be taken in the near future.

But the reimagining of the Square is not complete yet.

More thought is required as to how the physical, the aspirational, and the rhetorical, is to be translated into actions that can lead to a much-vaunted civic, commercial and cultural revitalisation of central Freo.

Here’s a selection of the Square and roundabout today. 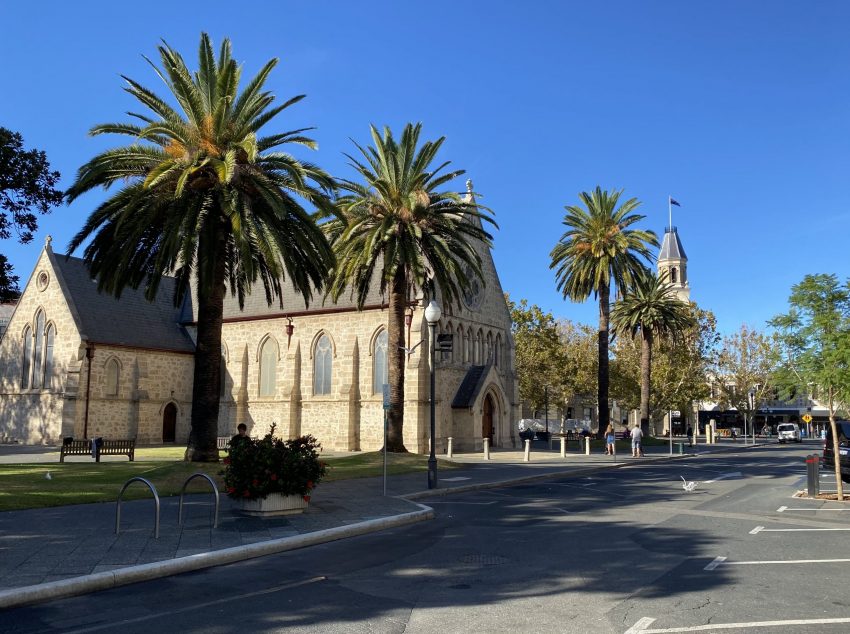 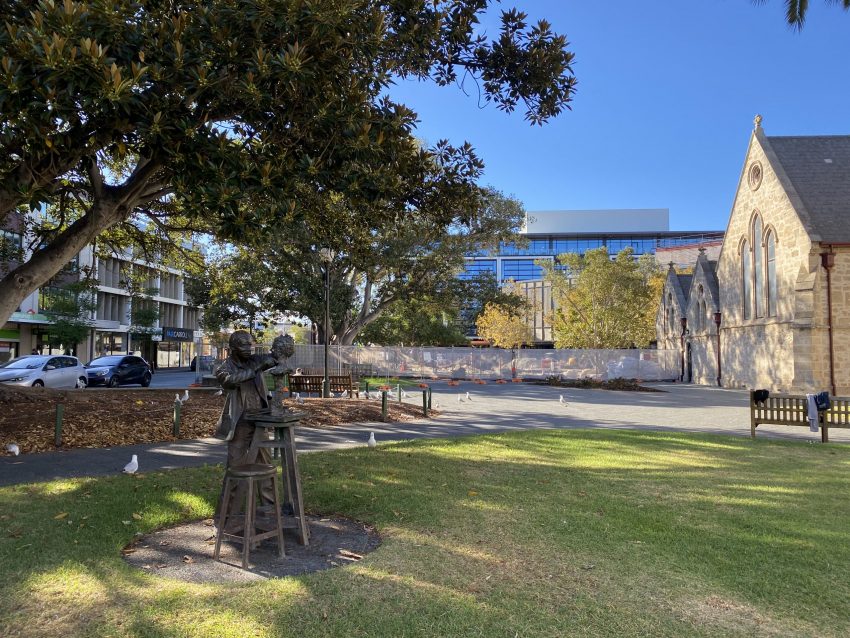 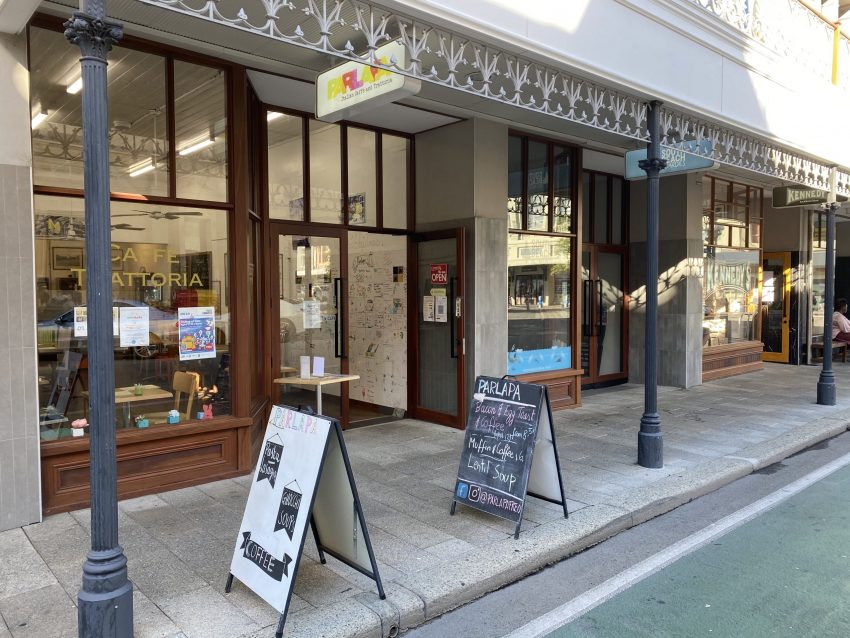 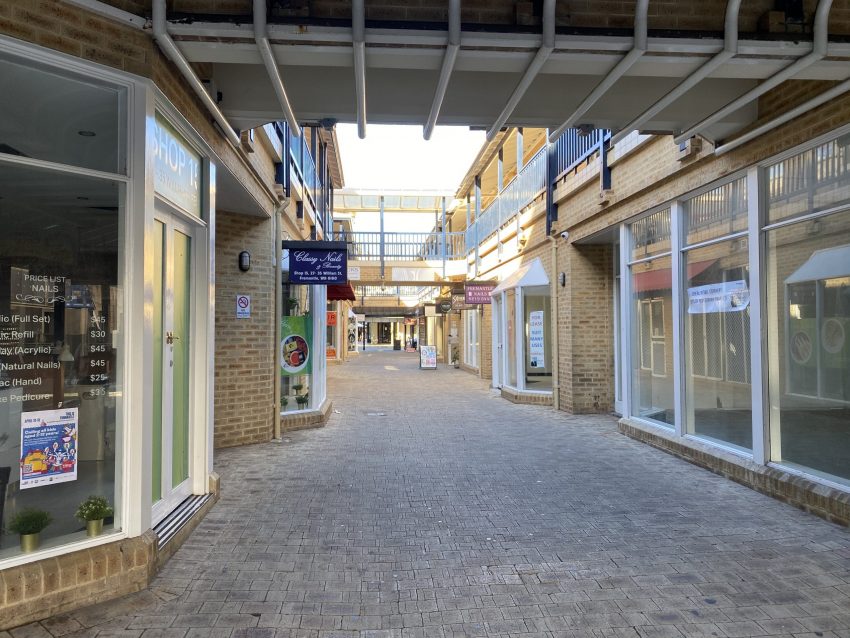 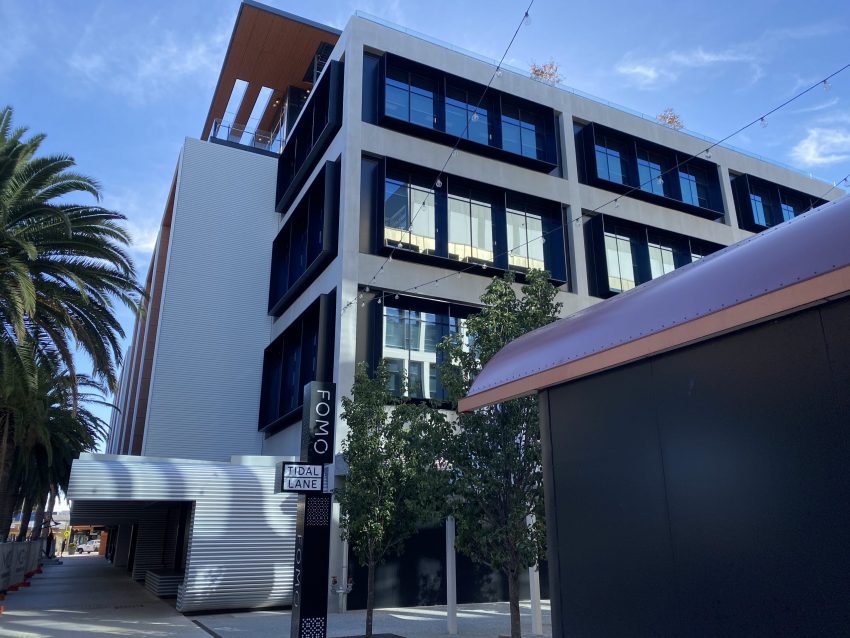 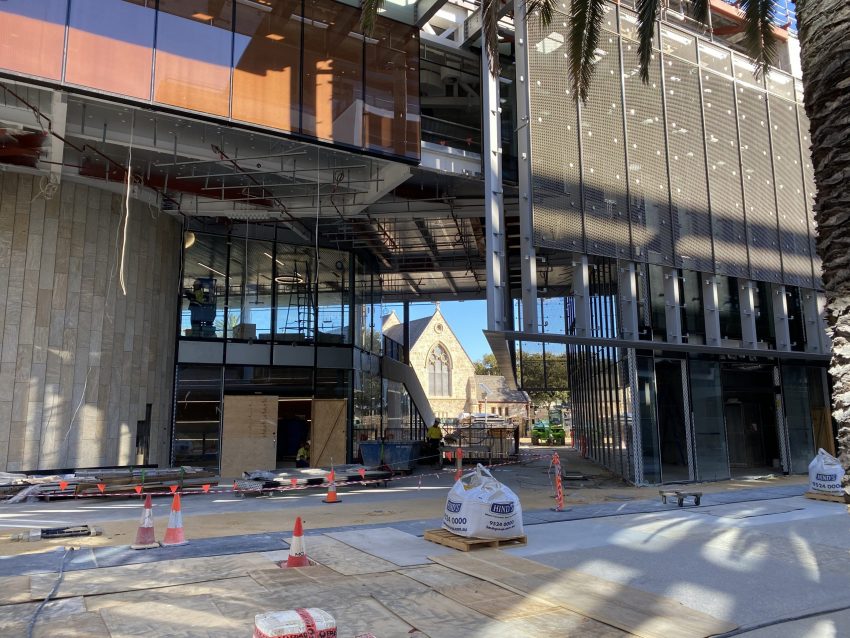 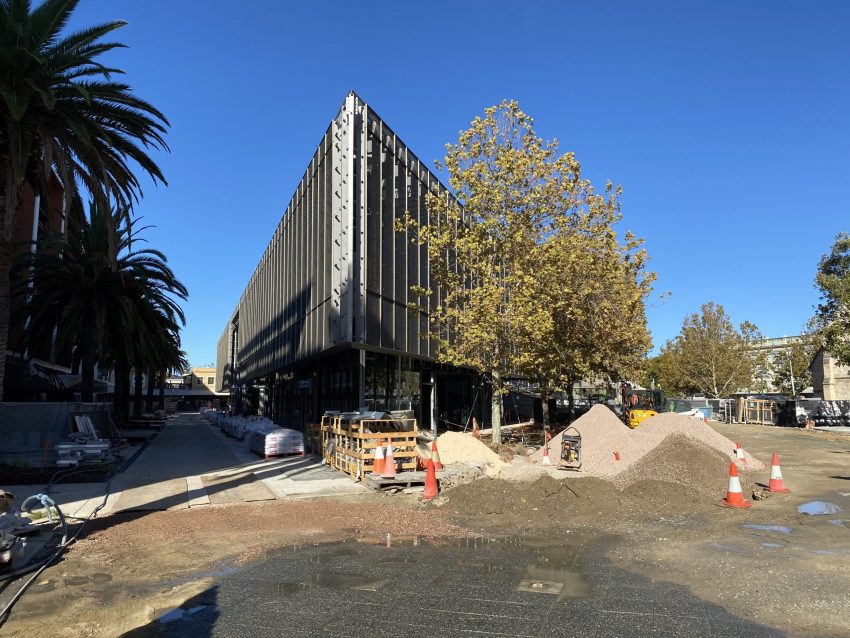 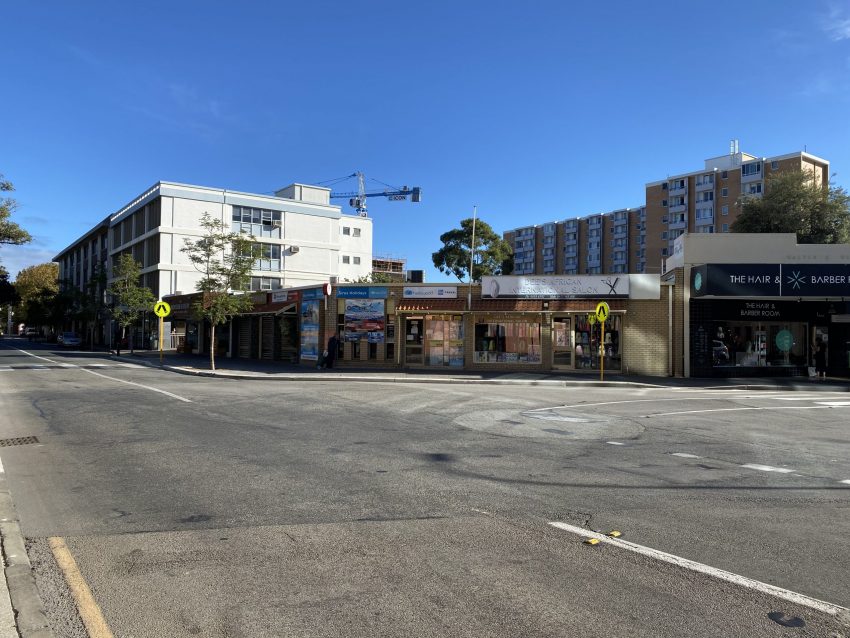 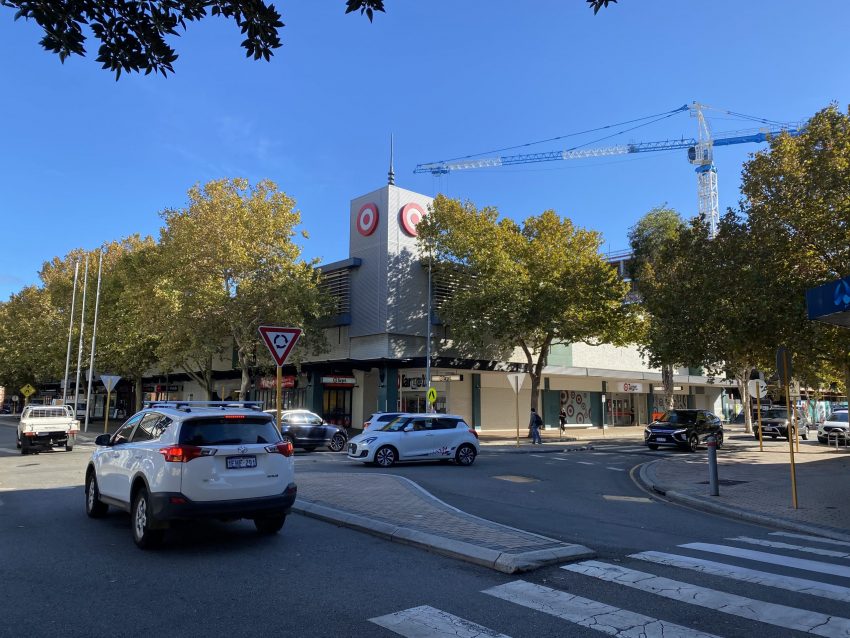 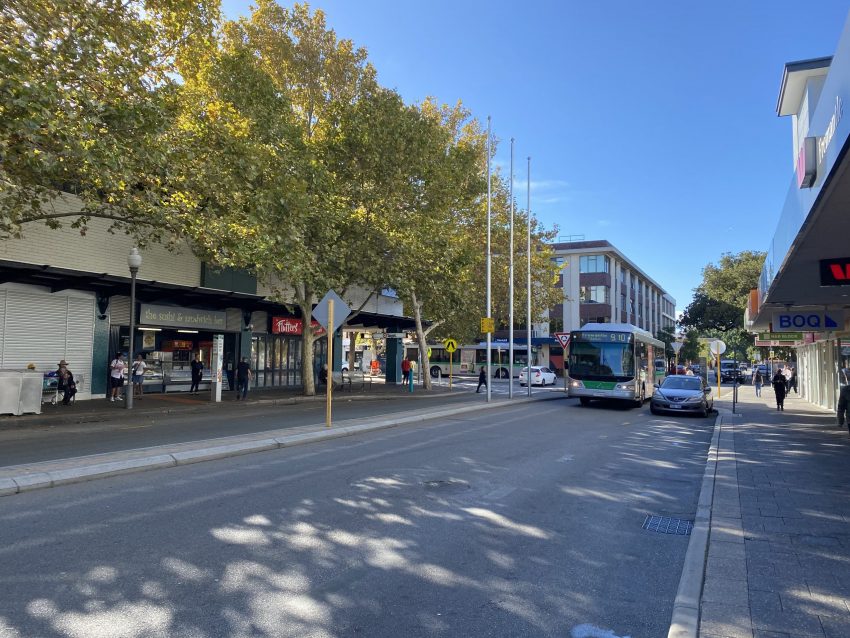 To this end, the Council of the City, at its last meeting on 24 March 2021, resolved to set up a Square Group, to which it ascribed the acronym KSSWG – Kings Square Stakeholder Working Group.

The resolution setting up the Group provides for –

* The immediate establishment of the Group.
* The purpose of the Group is to provide a mechanism for the City to engage with and seek feedback from key stakeholders on an initial 12-18 month approach to establishing Kings Square as a key attractor and catalyst for the revitalisation of Fremantle’s City Centre.
* Based on the advice and feedback sought from the Group, Officers will develop, for council’s consideration, an implementation plan that outlines a coordinated approach to maximising the opportunity associated with the completion of the revitalised precinct over the immediate term.
* The group will provide advice and/or recommendations to Council on the following.
* Short to medium term priorities and approaches to activating the square to drive visitation to Fremantle’s CBD.
* Development and delivery of brand, marketing and communications strategies including the establishment of a brand narrative for the precinct to drive external awareness.
* Engagement and collaboration with adjacent and surrounding businesses.
* Enabling access to, engagement with and community ownership of the space for the broader community.
* Enabling the private sector, major existing stakeholders and other partners to contribute to and participate in the initial activation of the precinct. 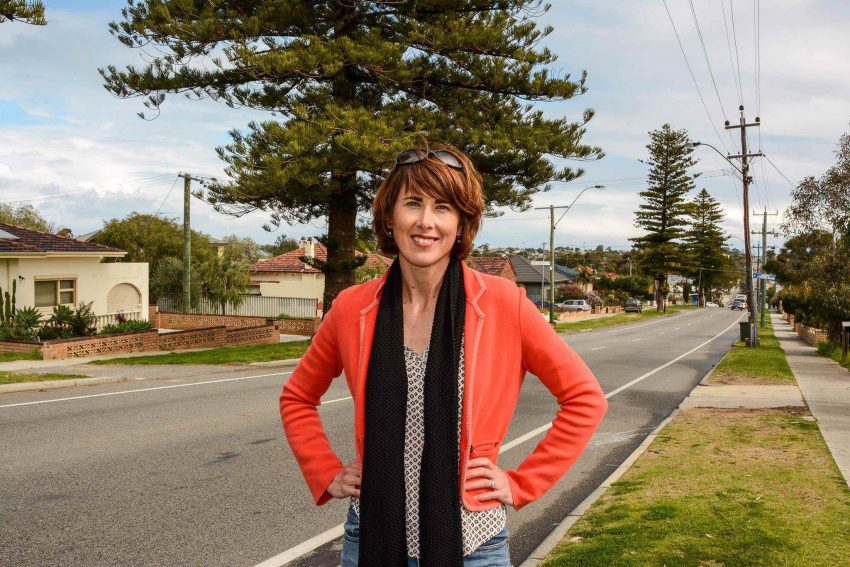 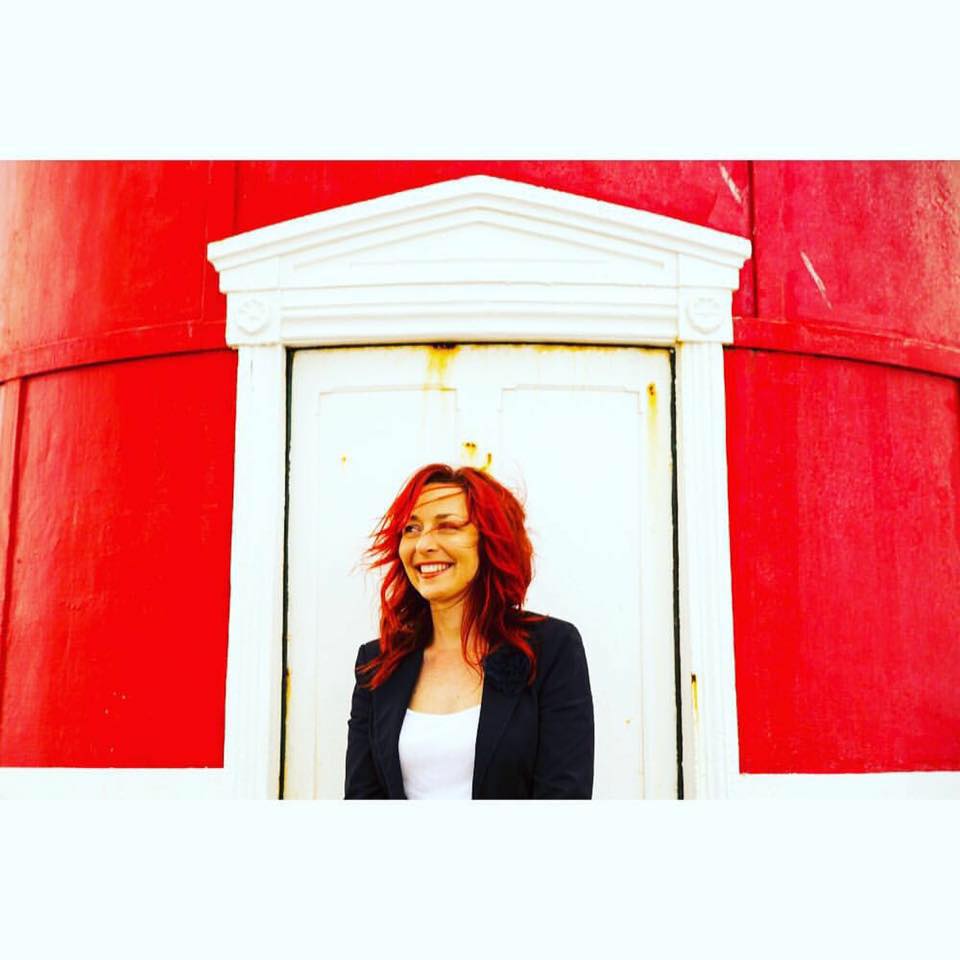 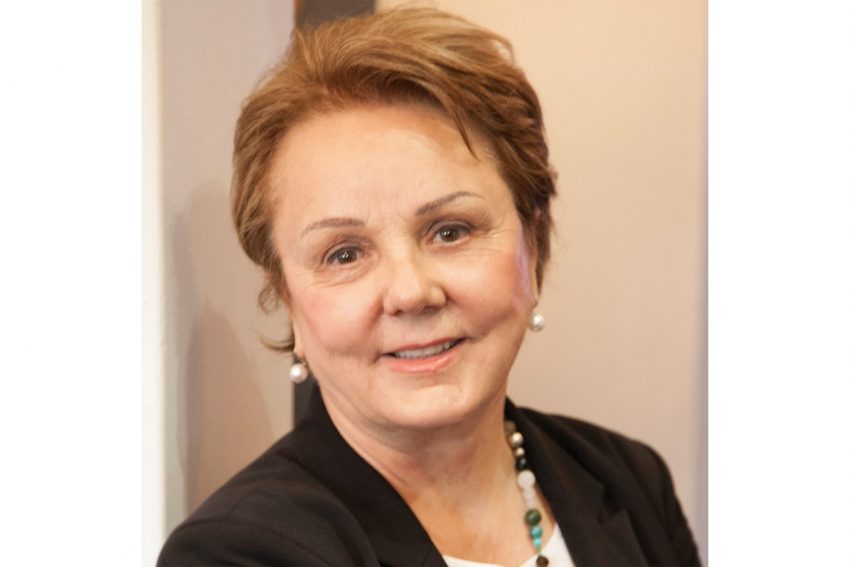 The Square Group is to be chaired by Cr Hannah Fitzhardinge. Councillors Rachel Pemberton and Marija Vujcic make up the required three elected members on the Group.

Other Group members come from all parts of Freo’s business and cultural interests.

In that regard, the Group will be supported by a secretariat of Council officers, who will undertake the legwork.

The working group has no decision-making authority but will provide advice and recommendations to Council.

All for the good, we are sure.

And while we here at the Shipping News have nothing against beauticians, bankers or dentists, and indeed are sure that the representatives of such essential professional services will make quite relevant contributions to the Square Group’s deliberations, you can’t help but wonder whether the inclusion of that business sector in the process represents some Freudian glimpse of Freo’s future?