Many years ago, in fact over seventeen, as a teacher of English, I realized that the poetry my students wrote for assessment remained just that – an assessment task.

I read their poem, I judged it, awarded a mark and returned it to the student. Perhaps a parent might read it too, but mostly the poem would be filed away, marked and forgotten.

It seemed to me that this part of the English and Literature courses was too valuable to be simply filed away. For many of the students the act of creating a poem caused them to wrangle with words, think about syntax, find pleasure in developing a metaphor, play with alliteration and have something to say that was rich in meaning to them.

They found their voice, perhaps hesitant, perhaps shy, quite often angry, but through the complexities that make up poetry they were able to say something that had meaning for them. What was obvious to me was they needed a forum where other people could also read what they had to say, and so value their words.

Support was needed for this project. I created an application, (a work of art in itself), for the WA Council for the Arts, and they granted me $3,000 to enable the first edition to go to press.

Applecross Senior High School agreed to umbrella the project there by auditing the funds and ensuring all was above board. An Applecross Special Art student created the formatting and artwork for the text. The first poems came in, and the first edition of Primo Lux, an Anthology of Student Poetry came out.

That was in 2004. Since then, Primo Lux has paid its own way and is now in its seventeenth year of publication.

Primo Lux means ‘first light’, and I chose the name because this opportunity for students to have their work published could be the only time, or the first time a light was shone on their writing.

Through the years there have been young poets who have gone on to continue writing and become poets, as well as those who have not.

I firmly believe their creativity in the field of poetry has gone with them into whatever field of life they have chosen. It has given them an awareness of how things come together to form a whole and made them think about the subtleties of our language and how meaning is made. They have adopted and adapted language in order to create and Primo Lux allows recognition of that fact.

This past Monday night at Clancy’s Fish Pub, was a celebration of the creativity to be found in our young writers. Poems came in from Busselton, Tincurrin, Albany and Christmas Island, as well as suburban offerings. 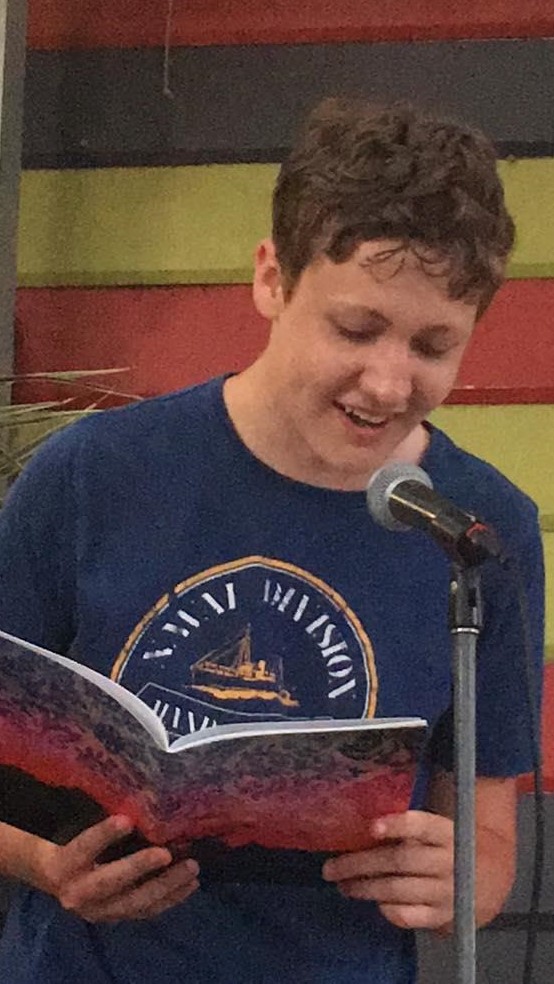 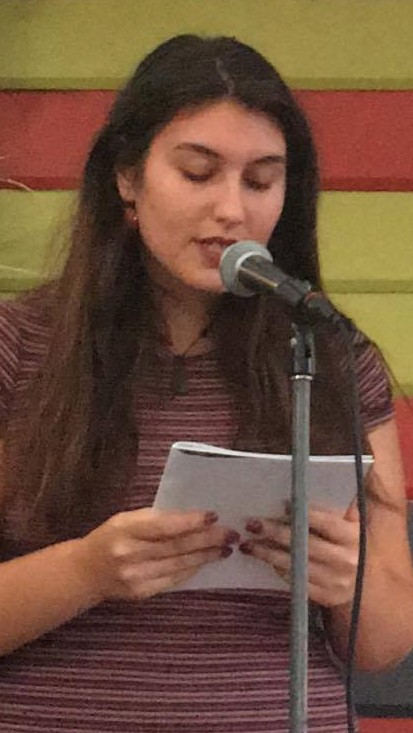 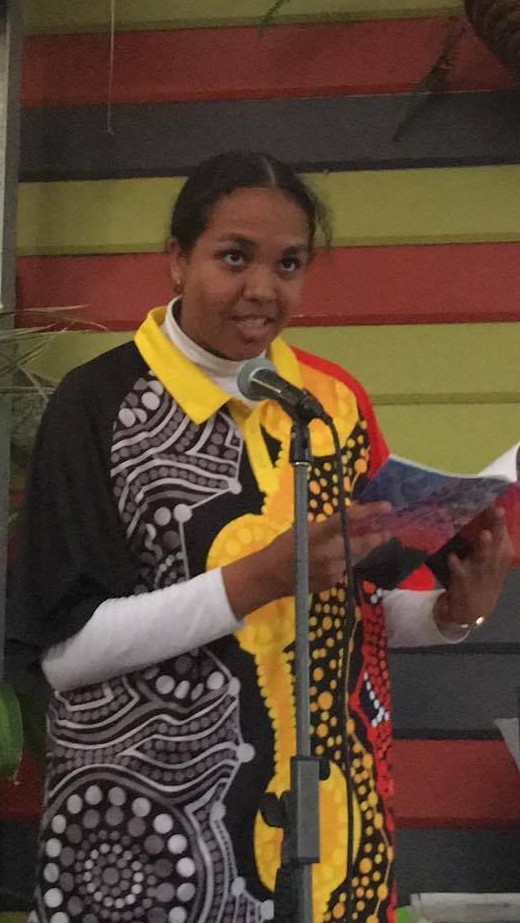 As I say, this is the seventeenth year of Primo Lux and every year I am astounded at the subject matter and the quality of the writing.

There are two awards presented each year. One is the Primo Lux Poetry Prize sponsored by the Lake-Wong family. Emily Mills presented these awards to Highly Commended poet Annali Mippy-Smith for her poem Karbali Dreaming and first prize to poet Saskia Fleming for her poem Farmhouse Soup.

The second award is sponsored by WA Poets and Chris Arnold awarded Highly Commended poet to Margherita Dallocco for her poem, The Pillbox on my Bedside Table, Third Place poet Kate Graham for her poem Country, Second Place Poet Ella Miels for her poem Yardie Creek, and First Prize poet to Sarah Abed for her poem The Belt and the Shoe.

It was a wonderful occasion with some forty poets included in the journal who can be proud of speaking out and being brave enough to send their work out into the world to be examined.

Let us hope 2021 will generate another crop of new poets and poems.