Selfless Orchestra Launches ‘Great Barrier’ Album & Performs It One Last Time. Be there! 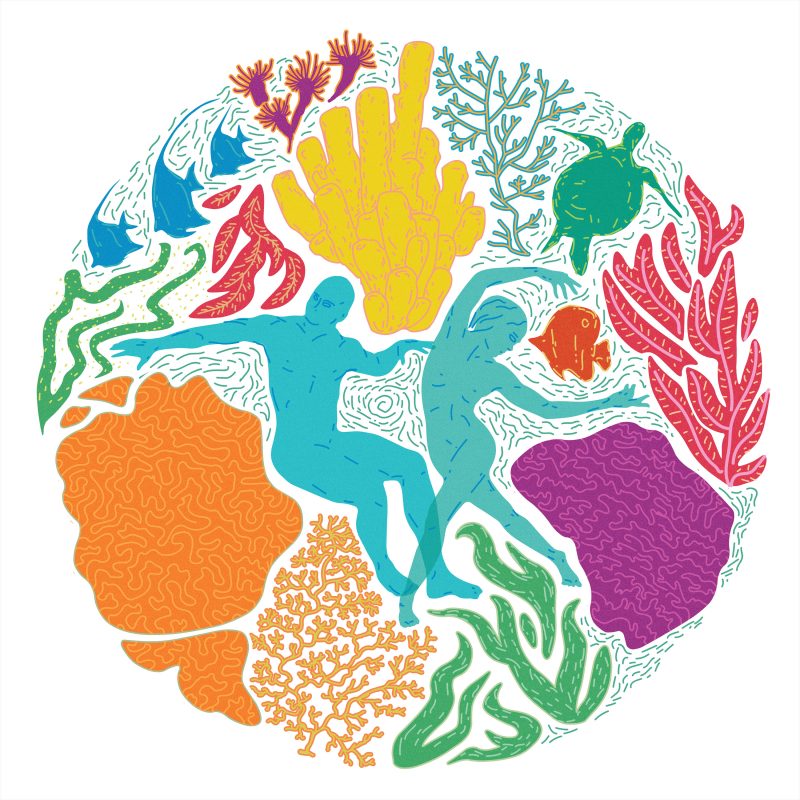 It’ll be a show not to be missed.

A love letter to a natural wonder and a call to stand strong and protect what’s precious to us, Selfless Orchestra’s debut album ‘Great Barrier’ meditates on our troubled relationship with Australia’s Great Barrier Reef that’s led to its current threat of extinction.

Performing their immersive audio-visual show for the first time in 2018 with up to 13 musicians, they followed it up with seven nights at FRINGE WORLD Festival earlier in the year, raising thousands of dollars for Reef protection and regeneration initiatives.

A uniting of artists, musicians, filmmakers and performers, the project aims to educate and inspire audiences about social issues and environmental justice through poetical musical performance, with part proceeds from each show donated towards community causes.

“We have a rich history and troubled relationship with the Reef, which has led to the current threat of its extinction. Bleached corals and the establishment of coal mine ports threaten its existence, alternating with the human resistance and restoration efforts to save it.” 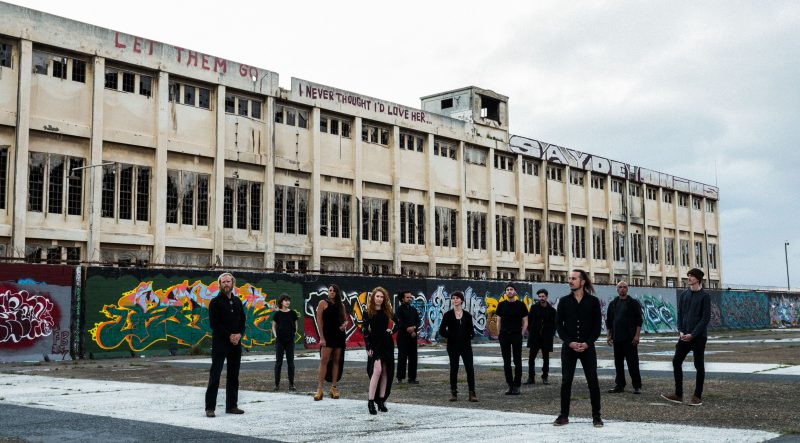 The album’s epic opening opus ‘Time is a Flower’ expresses the beauty of the Reef before
arriving at the drone and dirge of ‘False Bodies’, which delves into our ignorance about the impact we’ve had on the Reef’s natural formation. Singing the lament of the dying corals is the piano-led ballad ‘Bleached’, ‘Beyond All Illusion’ screams in fury and desperation at senseless governments and resource industries; and despair is transformed into a glimmer of hope and resurrection in the uplifting final track ‘Eden is Lost’.

Songs that started out as simple arrangements on classical guitar have grown into massive compositions interweaving sound and vision. When presented live, it evokes the feelings of renowned documentaries like Koyaanisqatsi and Baraka.

“We aim to break the conventions of traditional music by performing at the same level as the audience – on the floor and in the round with 360 degrees of visual projections,” Steven says. “It’s an immersive show designed to educate and empower audiences to become part of the movement to help protect Australia’s Great Barrier Reef.”

With the release of the album on Perth imprint Stock Records on Friday 23 October, Selfless Orchestra will perform ‘Great Barrier’ in full for one last time on Saturday 24 October at The Naval Store in Fremantle, WA, as well as premiere new songs from their next project and cause.

Special guests on the night include Dead Jerk, Filth Goddess and Elsewhere/Rebecca, and part proceeds from ticket sales will be donated to the Reef Restoration Foundation and Frontline Action on Coal (FLAC).

‘Great Barrier’ will be available digitally and on limited edition vinyl via Stock Records.

Michael Barker, the Editor of Shipping News, recently interviewed Madeleine Antoine (Violin) and Raymond Grenfell (Bass) about the launch, the event, their music and what inspires them. Here’s the podcast interview. Have a listen.