Emeritus Professor Brian Stoddart is a Fremantle resident, holds a PhD in the history of India from UWA, and is a former Vice-Chancellor of La Trobe University in Melbourne.

Fremantle looks out to one of the world’s most important strategic, economic and social zones – the Indian Ocean and its other thirty five rim countries. 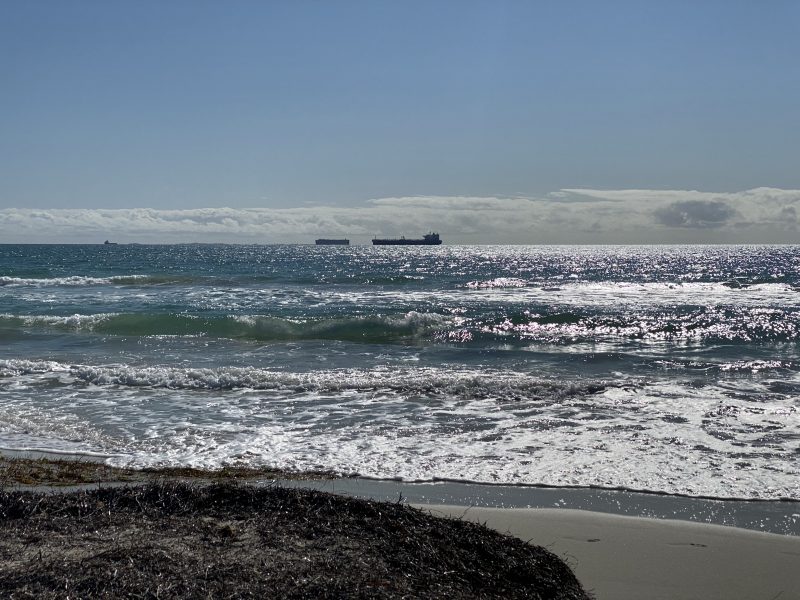 Thanks largely to the Indian Ocean, Australia has the world’s third largest maritime jurisdiction.

The American base out at Diego Garcia (over five thousand kilometres from Fremantle), the Harold E Holt naval communications station at Exmouth, and the increasing Chinese Belt and Road presence around the Indian Ocean (spurred by the fact that eighty percent of its oil is imported through the Straits of Malacca) all confirm the region’s strategic significance.

From ancient times onwards, trade and interaction have flourished across the Indian Ocean.
The Shipwreck Museum in Fremantle records all the Dutch wrecks from the seventeenth century onwards, the replica Duyfken remembering their first recorded arrival in 1606. 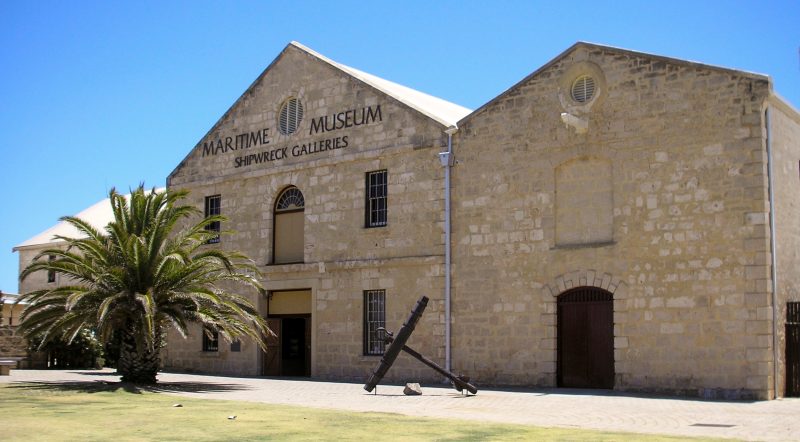 And some believe that the great fifteenth century Chinese navigator, Zhang He, may well have reached Western Australia earlier than the Dutch.

The late Professor Ken McPherson, a long time Fremantle resident who left some of his regional treasures to the Maritime Museum, wrote the pioneering The Indian Ocean: a History of People and the Sea, and established the now-disappeared Indian Ocean Centre that flourished at both UWA and Curtin. That centre complemented the series of Indian Ocean cultural festivals staged in Perth through the 1980s and 1990s, while UWA had a world-class India program that Curtin later took up in part.

Yet at the very time India is on the rise and its ocean becomes even more important to Australia and the world, much of that expertise has gone, even if organisations like the USAsia Centre are beginning to develop a stronger focus.

This broad story about Western Australia and the Indian Ocean is not new, then. But it is in danger of being forgotten, at the very time India itself has again become the focal point of Australian diplomatic efforts as a means of balancing Australia’s over-reliance on China.

Western Australia has always had a specific view here. The most obvious case is iron ore sales being the current saviour of the national economy despite the spear throwing between Canberra and Beijing. But there are smaller examples that are just as telling. Take the case of international students. In 2019, unlike universities in the rest of Australia, those here in the West had more Indian students than Chinese ones (8,900 to 8, 400).

So, the Indian Ocean has always been important here. Back in 1857, for example, one sales pitch for Maxwell Lefroy’s Fremantle farm (remembered by Mulberry Farm Lane, Beaconsfield today) envisaged the Suez Canal opening (that came twelve years later) flooding thousands more passengers and tons of goods into local warehouses to boost the economy, via the Indian Ocean. Some prospects have not changed.

That flood did not occur immediately, but the idea confirmed that Western Australia should always look more west than east.

That sometimes produced unusual results. From the 1870s until well into the 1950s, Western Australian jockeys and trainers were frequent passengers out of Fremantle going to and from India, Malaya as it was, Ceylon, Mauritius and beyond to France, Britain and elsewhere to make lucrative careers. They occasionally returned with cars gifted by grateful maharajahs.

Wally Sibbritt (one of Perth and Australia’s greatest ever riders), his brothers and Alf Audas all had good careers here but even better ones overseas, especially in India.

More recently, the reverse trend has seen several Indian films shot in Western Australia. Perth-born, Melbourne-raised Pallavi Sharda began her Bollywood career in 2010 and has gone on to work in Australia and the UK as well India, appearing in Lion with Dev Patel. 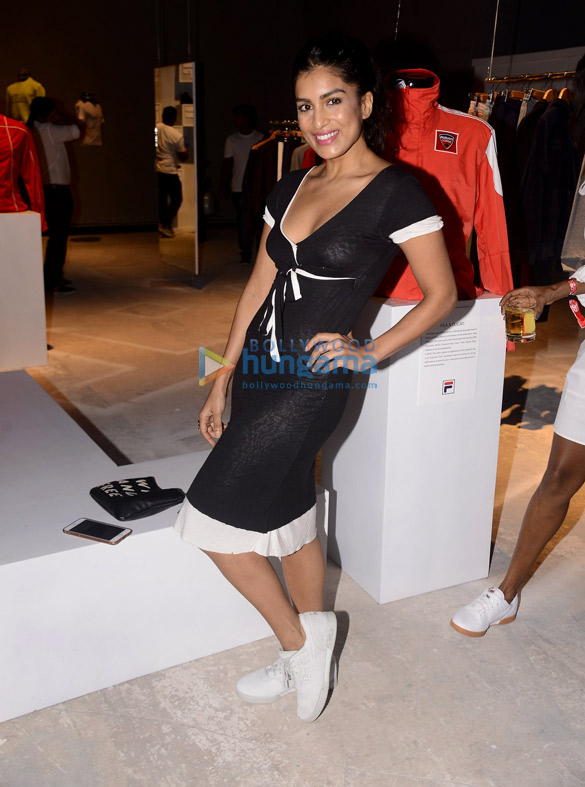 There is far more potential for Western Australia in that Indian Ocean film world, too, further stimulus for the present drive to create better production facilities here in Fremantle.

Western Australia has a sister state agreement with Andhra Pradesh in India. That state’s capital for the moment remains in Hyderabad, home to one of India’s major film schools and home of the Telugu-speaking film industry, “Tollywood”, that frequently makes more films than Bollywood.

In Ramoji Film City, the industry has perhaps the largest production centre in the world, about 600 hectares. That looks like an obvious partner for Fremantle.

As Fremantle and Western Australia alike begin repositioning post-COVID, then, and as the port relocation process edges closer, that Indian Ocean position and potential should be a conscious and targeted choice for investment and development at all levels of government: look even more west and northwest for our future.