Grappling with Nepotism – Lessons from China?

As soon as Abraham Lincoln was elected president of the US in 1860, he had to contend, first in his hometown of Springfield, Illinois, and later in Washington DC when he arrived to officially take up his new job, with lines of citizens each day entreating him to recognise their claims for appointment to various public offices. Political patronage counted. Nepotism was alive and well. Even the First Lady, Mary Lincoln, was given to arming acquaintances with letters recommending their appointment to some job or another. Have times changed? At least Western Australia’s Public Sector Management Act 1994 actually says that ‘nepotism’ and ‘patronage’ are out and ‘merit and equity’ are in, when managing human resources in the Public Sector.

On 19 June just gone, the General Office of the Central Committee of the Chinese Communist Party issued the Regulation on the Management of the Commerical Activities of Leading Cadres’ Spouses, Children and the Children’s Spouses grappling with the same sort of issues. It makes for interesting reading.

Do we need a similar Regulation here?

Xinhua (Beijing), June 19 * — The General Office of the Communist Party of China Central Committee has recently issued the Regulation on the Management of the Commercial Activities of Leading Cadres’ Spouses, Children and the Children’s Spouses (hereinafter referred to as the “Regulation”). It has also issued a notice requiring the relevant party committees (and party groups) and their organisation (and personnel) departments to raise their political stance, fulfil their management responsibilities, improve their work mechanisms, take disciplinary requirements seriously, and fully implement the Regulation without compromise. 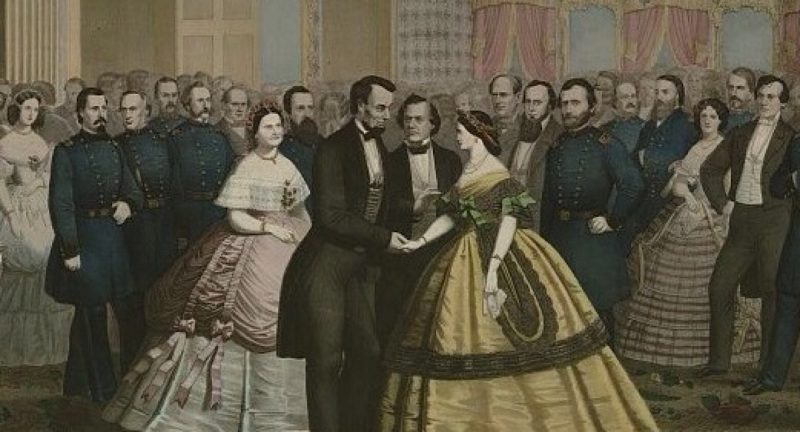 The Regulation clarifies that:

— the applicable subjects for the management of the commercial activities of leading cadres’ spouses, children and the children’s spouses refer mainly to cadres at the department-bureau level or equivalent, and above, in party and government organs, mass organisations, enterprises and public institutions; and

— [the applicable] commercial activities refer mainly to activities such as investing in or starting a company, taking on a senior position in a private or foreign-funded company, investing in or running a private equity fund, and engaging in paid social intermediation or legal services, etc.

The Regulation requires leading cadres to report the commercial activities of their spouses, children and the children’s spouses truthfully in their annual reporting of personal matters [as required under the Regulation on Reporting Personal Matters By Leading Cadres issued by the General Offices of the Central Committee and the State Council in April 2017]. Commercial activities that arise after the annual centralised reporting shall be reported in a timely fashion. The reports of leading cadres shall be randomly checked and verified.

[Out of the leading cadres that have reported commercial activities by their family members], those that have been slated for promotion or an increase in administrative authority [at the same level] will need to undergo checks and verifications in conjunction with the “Four Musts” for cadre selection and appointment [before a proposed promotion is confirmed, the archives of the candidate must be reviewed; the report on personal information must be subject to investigation; feedback from discipline inspection and supervision departments must be reviewed, and details of reported misconduct must be subject to an investigation].

Those [cadres] who do not meet the requirements of the proposed [new] positions due to not satisfying the prohibition of certain commercial activities [as stipulated by the Regulation] shall ensure that [their family member(s)] cease the [releveant] commercial activities. Those [leading cadres] failing to do so shall not be appointed to new positions.

The Regulation requires that leading cadres be strictly dealt with according to regulations, disciplinary requirements and law [under such circumstances as]:

— if they do not truthfully report the commercial activities of their spouses, children and the children’s spouses;

— if the spouses, children and the children’s spouses violate prohibitions of certain commercial activities [as stipulated by the Regulation];

— [if the spouses, children and the children’s spouses] fake their withdrawal from commercial activities by using trustees, investing anonymous, etc.;

— if the leading cadres take advantage of the authority of their office for the benefit and profit of the commercial activities of their spouses, children and the children’s spouses.

The work units and personnel responsible for the poor management [of leading cadres under the Regulation] that resulted in severe consequences or adverse effects are to be held strictly accountable.

* Translation by Clemens Ruben, as published in China Neican