Fremantle Council has just adopted a fairly benign 2020-21 annual budget that features no increase in rate revenue and a freeze on the majority of fees and charges, while maintaining a reasonably ambitious capital works program. All in all, it suggests there is a little light filtering through the leaves. 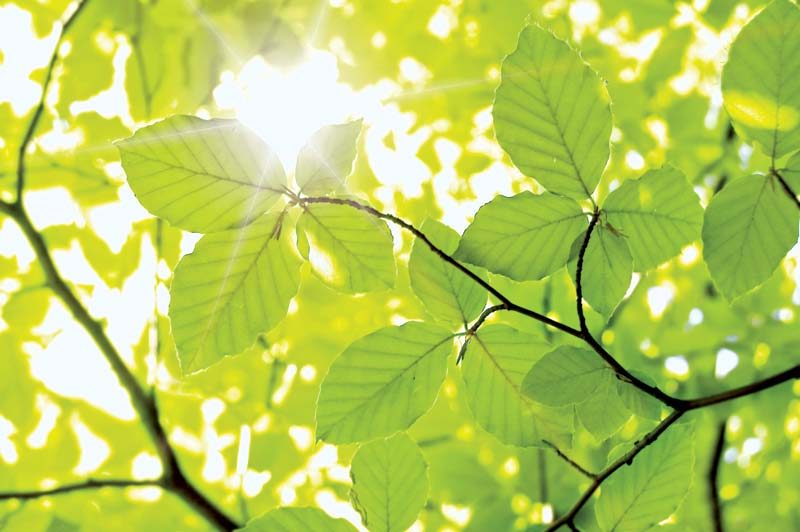 The budget was drafted in a setting where the City’s finances have taken an enormous hit with covid. Amongst other things, nearly $4 million dollars has dropped out of the City’s car parking and commercial rents revenue.

Fremantle Mayor Brad Pettitt said the 2020-21 budget was developed in an environment unlike any other in living memory.

“The tremendous public health, social and economic upheaval created by the COVID-19 pandemic has impacted us all in ways that we could not have imagined a short time ago,” Mayor Pettitt said.

“We know there are many Fremantle residents and businesses that have taken a big financial hit as a result of COVID-19, which is why we’ve chosen not to have any increase in rate revenue.

“It must be remembered that COVID-19 has had a significant impact on the City’s finances as well. We estimate we will lose about $4 million in revenue in 2020-21 from things like parking and commercial rents.

“That means we’ve have had to make some very tough decisions to tighten our belts and choose to focus on the provision of core services and the delivery of our capital works program.

Mayor Pettitt has also explained that the situation with rates had been made more complicated by this year’s revaluation of properties by the state government’s Valuer General.

“While the City has committed to no overall increase in rate revenue this year, individual rates notices may go up or down depending on the change in the Gross Rental Value of specific properties,” he said.

We will all be awaiting the arrival of the rates notices in our letterboxes to see where we stand.

The Mayor noted that some people have argued that because ‘on average’ GRV’s have gone down rates should go down by the same amount, but said that is a ‘misunderstanding‘ of how rates are calculated.

He added that “Every year councils work out how much revenue is required to provide the services and facilities the community needs, and then calculate the rate-in-the-dollar based on that.

“This year because on average GRV’s in Fremantle have gone down by about 10 per cent the rate-in-the-dollar has gone up by 10 per cent, but the amount of revenue collected will stay the same as last year.”

In that regard, the 2020-21 annual budget still includes funds for a substantial capital works program, including:

In addition to adopting the 2020-21 annual budget at a special meeting, the council also endorsed a new Financial Hardship Policy.

The policy was developed to assist ratepayers that may be experiencing financial hardship and require a different approach to paying outstanding rates and service charges.

The support offered under the policy includes the City accepting reduced payments and establishing an alternative payment plan, pausing the payment of rates, administration fees and charges, ceasing penalty interest for up to six months and suspending debt recovery action.