Caring for the aged – But how to fund the new system?

The Aged Care Royal Commission has just given its final report to the Federal Government. 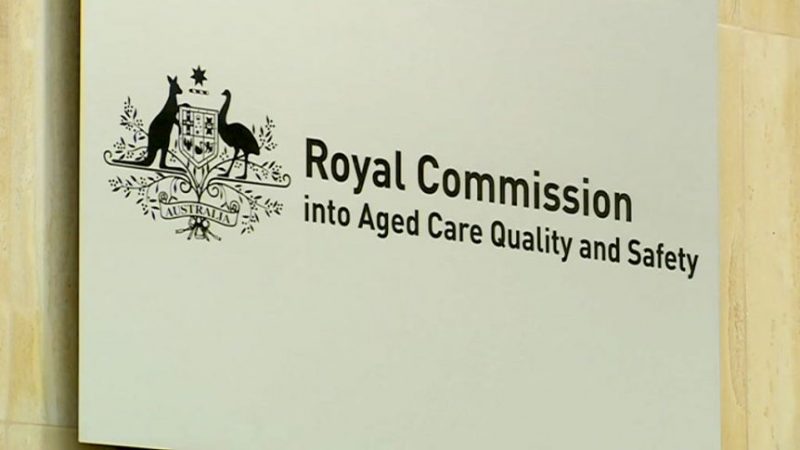 The Executive Summary Is detailed and says it all.

Much, if not all, of it we, and the politicians of Australia, will be in furious agreement with.

For example, that there should be new legislation with a clear purpose is a no brainer.

The new Act should articulate the purpose and guiding principles of the new aged care system.

Purpose of the aged care system

This purpose should be the touchstone for the administration of the new system.

Hard to argue with that.

The big challenge for governments around Australia, Federal and State and Territory, is not adopting this new approach, but in how to fund the new administrative system designed to achieve the purpose. However you look at it, it is going to cost big bucks, and not just now, or in the next few years, but for decades to come. How do you secure that sort of funding so the purpose of the new legislation is not found to have been in vain a few years down the track?

On this large question, the Commissioners have slightly different ideas on the funding mechanism. But both agree big bucks are required over the long haul. Should the funding be ‘hypothecated’ or earmarked for aged care alone for say the next 30 years, or the subject of a non-hypothecated levy, like the existing Medicare levy, that Aussies have become familiar with. That is the main debate for Government. 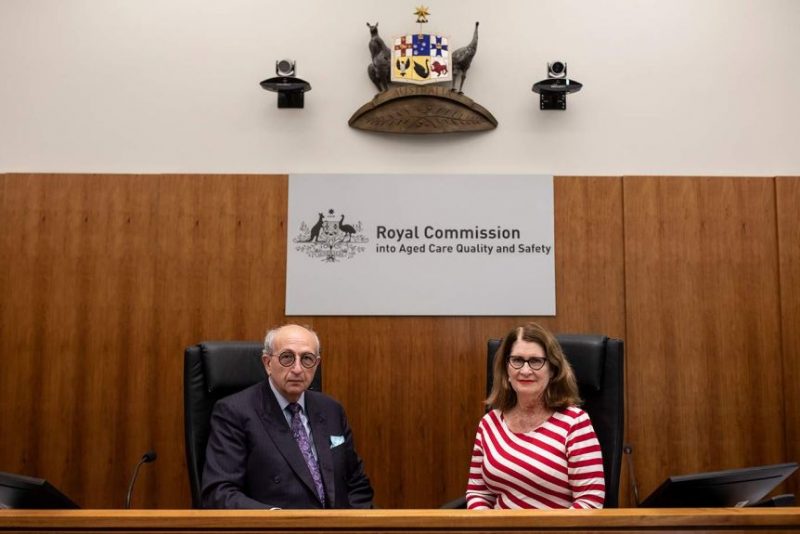 I consider that an approach based on hypothecation of revenue from a levy imposed through the tax system would have significant advantages for the long-term financing of the aged care system. The Aged Care Levy I envisage would finance an Aged Care Fund on a long-run, pay as you go basis over, say, a thirty-year horizon, based on actuarial principles. The overarching elements of my proposed approach are:
• Each individual should have a universal entitlement to receive high quality aged care based on assessed need.
• To support that entitlement, there should be unrationed provision of funding
that is based on independent pricing of aged care services. The Pricing Authority will determine the levels of funding required to meet the reasonable costs of high quality aged care services.
• It will be necessary to forecast the likely aggregate funding requirements for the system for an extended period of, say, thirty years. This will be done on actuarial principles considering data on demand for relevant services and the forecast prices for them.
• It will be necessary to calculate the rate or rates of a levy that are needed to generate revenue that will meet those system funding requirements. This will be done on actuarial principles taking account of economic forecasts and tax data.
• These actuarial calculations will be constantly under review, and the levy rates will be revised every three years.

There are several arguments in favour of hypothecation. The first is about accountability and trust: since hypothecated levies are directed to a specific and identifiable fund, and cannot be spent for other purposes not specified in legislation, they provide taxpayers with some assurance about how their contributions will be used. The second argument is about transparency: hypothecated levies can educate people about the cost of particular services. Taxpayers can then make better decisions about the balance between their contributions and the level of services provided. A final argument is about public support: in some cases, hypothecation can generate public support for increased contributions where the benefits gained from the increased funding are considered worthwhile.

To date, the financing of aged care has relied on Australian Government payments funded by general taxation and other revenue supported by contributions from older people receiving care. Most of the funds have come from the Australian Government. This has proven to be a remarkably flexible and resilient means of financing the growth in aged care expenditures over the past 60 years and could be expected to continue to work effectively into the future.

Aged care services are one of the few Australian Government services universally available to everyone, irrespective of their means. Funding through the general revenue system reflects the nature of aged care as an entitlement supported by the general community, and spreads the risk of incurring aged care costs late in life across the population
as a whole.

The problem with the current arrangements is not the nature of the financing arrangements or the way in which funds destined for aged care are collected, but the clarity and transparency of the arrangements for allocating those funds.

We have recommended that aged care should be established as a universal entitlement based on independent and clinically informed assessments of need and the price of the provision of that care. With appropriate legislation to ensure that funds flow in accordance with these assessments, the universal entitlement should ensure that ongoing aged care needs are fully resourced.

To complement these measures, there would also be value in an earmarked aged care levy. This would provide a clear and public commitment to the ongoing funding of Australia’s aged care obligations. It would establish an important social contract for the provision
of high quality aged care, consistent with the recommendations in this report.

I am conscious that the recommendations we make to improve the safety and quality of aged care will require a substantial increase in Australian Government expenditure. I am recommending that a substantial contribution toward the additional revenue to meet this expenditure should be raised through a non-hypothecated, earmarked levy on personal taxable income to be known as the ‘aged care improvement levy’. It should be set at a sustainable rate and clearly related to the cost of the new aged care measures we have recommended. In my opinion, an appropriate rate for the new aged care improvement levy would be 1% of taxable personal income.

Commissioner Briggs observes that the Medicare levy currently operates effectively as a non-hypothecated levy and that taxpayers understand and appreciate the commitment made to all Australians through the Medicare levy. She is confident that they would accept an aged care improvement levy in the same spirit. In essence, she considers her proposed levy is straightforward and easier to implement than an hypothecated levy.

Commissioner Pagone, however, plainly doesn’t want to leave the question of funding to chance over the 30 years or more ahead.

I wonder what we the citizens, especially in the ageing Electorate of Fremantle, think best? One suspects both approaches will work well. I tend to go with Commissioner Pagone for the reasons he advances. Drop us a line and tell us what you think, we’d love to know!

Let’s see how Government responds in the run up to the next election – very possibly this year.