A ‘Crowning Glory’ – The Mediterranean Shipping Company’s Tower Is Restored

On Friday 13, FSN was invited to the Mediterranean Shipping Company (MSC) Head Office on the corner of Cliff and Phillimore Streets, Fremantle, to watch as the final piece of its redevelopment was added.

Following a massive redevelopment over a period of 5-6 years, which included a heritage restoration and a striking modern addition, workers delivered the crowning element as the six metre tall ‘cupola’ was hoisted to sit atop the rooftop dome.

Roads were closed and bystanders held their collective breath as the large crane lifted the restored cupola on to the top of the dome. It was fascinating to watch, and the workmanship, care and attention that was given to this piece of Fremantle’s architectural history was outstanding. It left those watching in awe as the massive final piece of the jigsaw was lowered into place.

The team at Colgan Industries (James and Co.) are to be warmly congratulated, they did a sensational job. What a ‘gift’ this beautiful building is to the local streetscape, a jewel in the West end – Thank you MSC!

We snapped a few shots to record this impressive operation, because as they say ‘a picture paints a thousand words’.

You can read more about the MSC head office in our previous article – Bringing The Mediterranean To Fremantle. 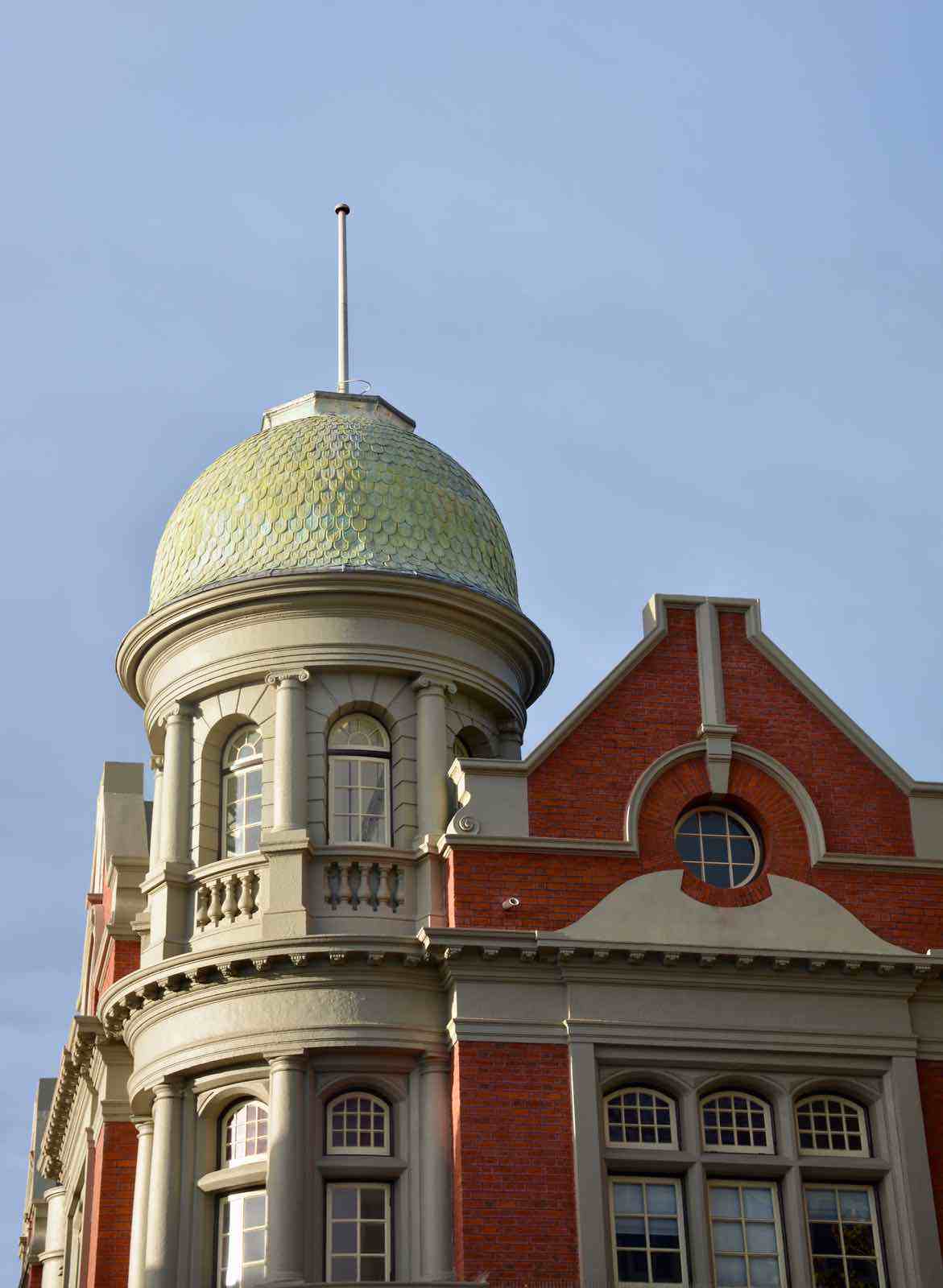 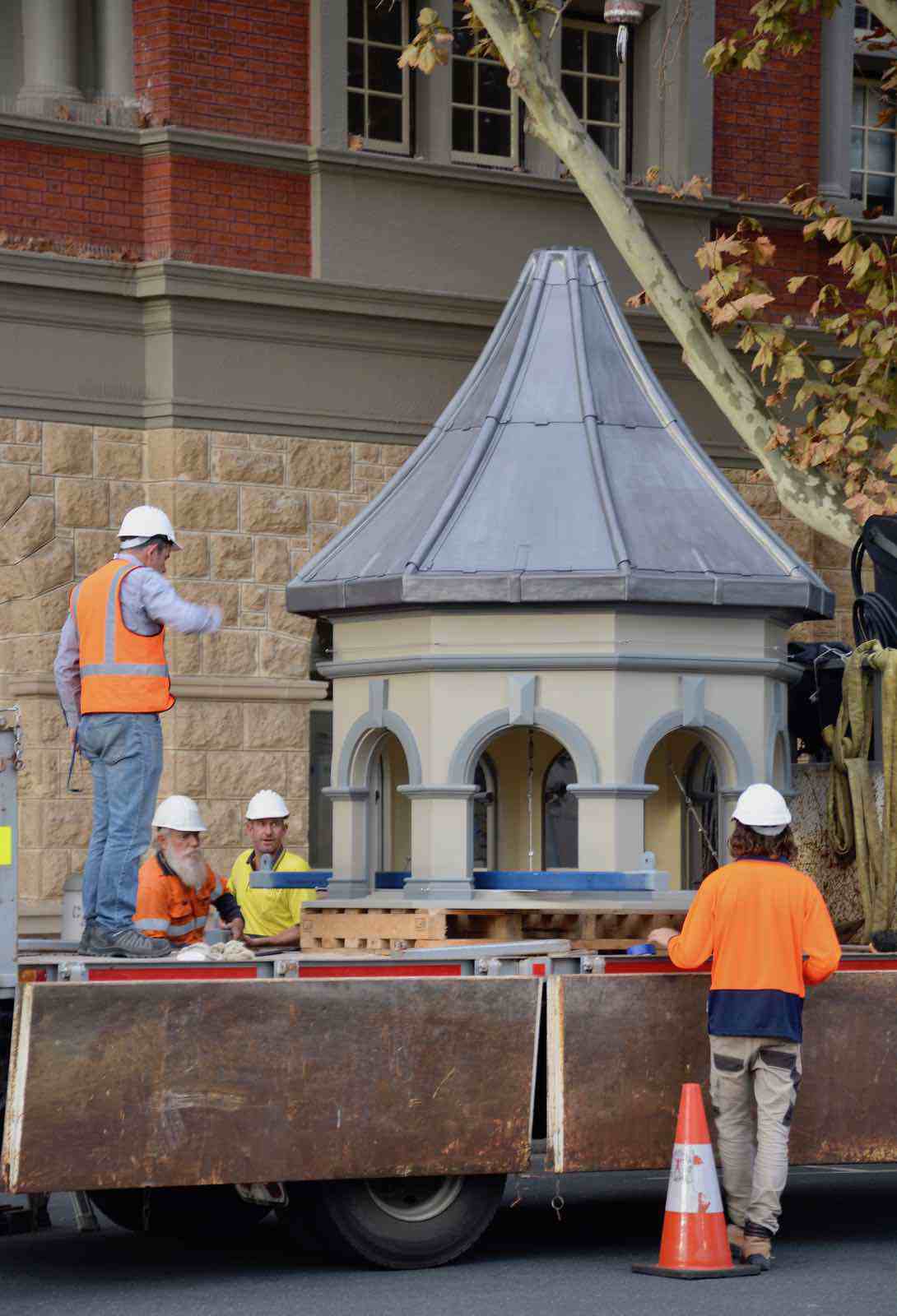 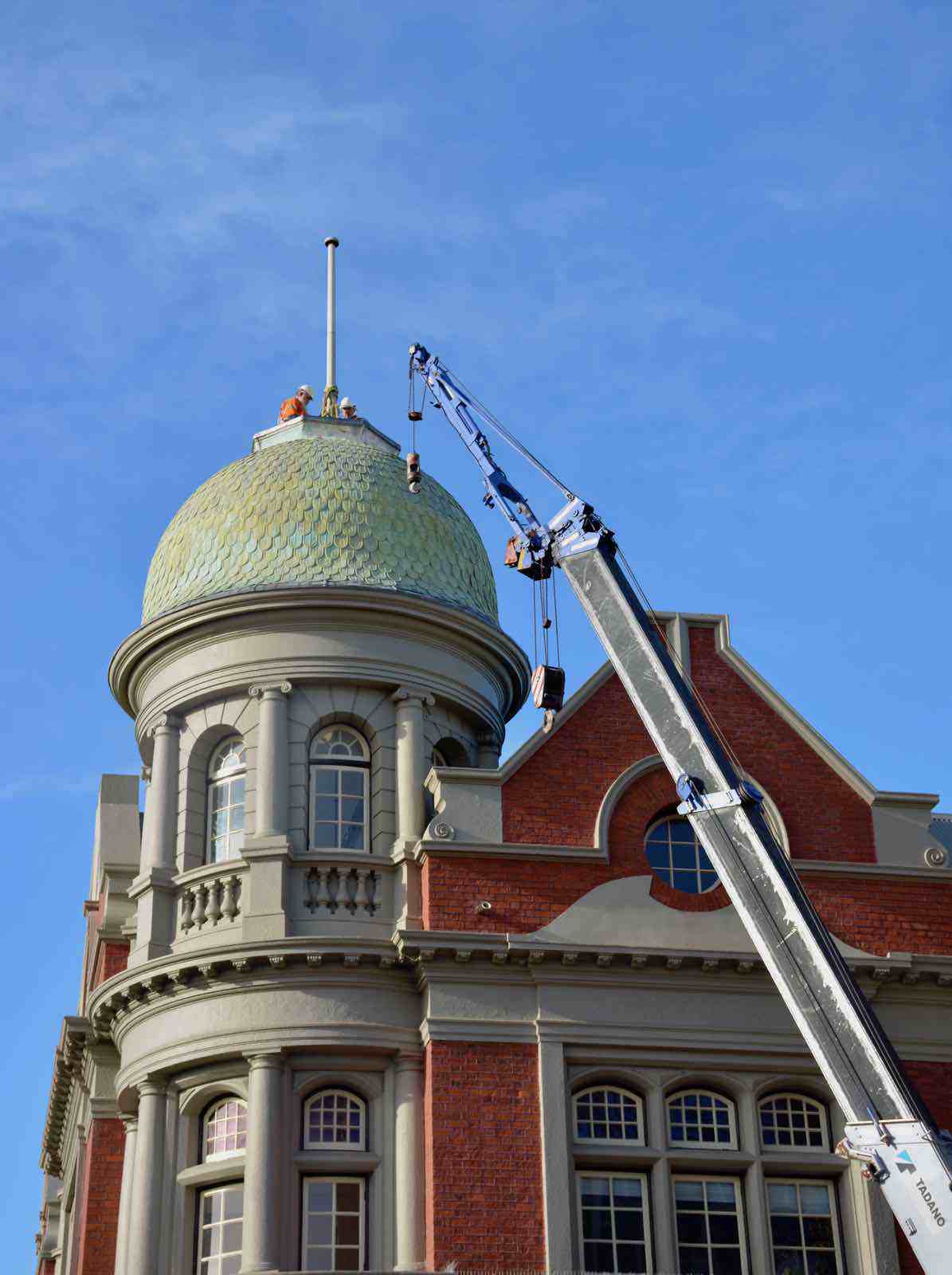 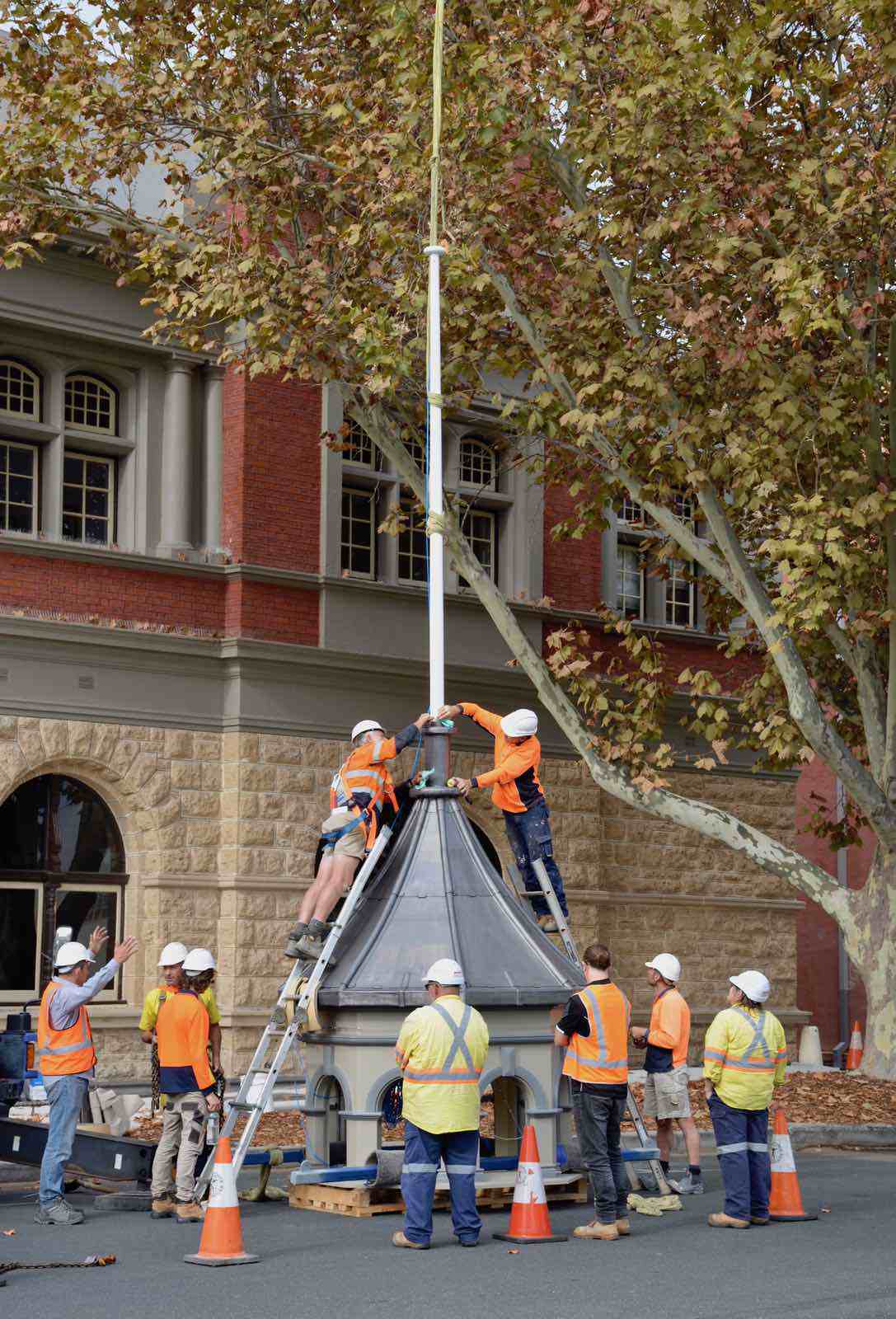 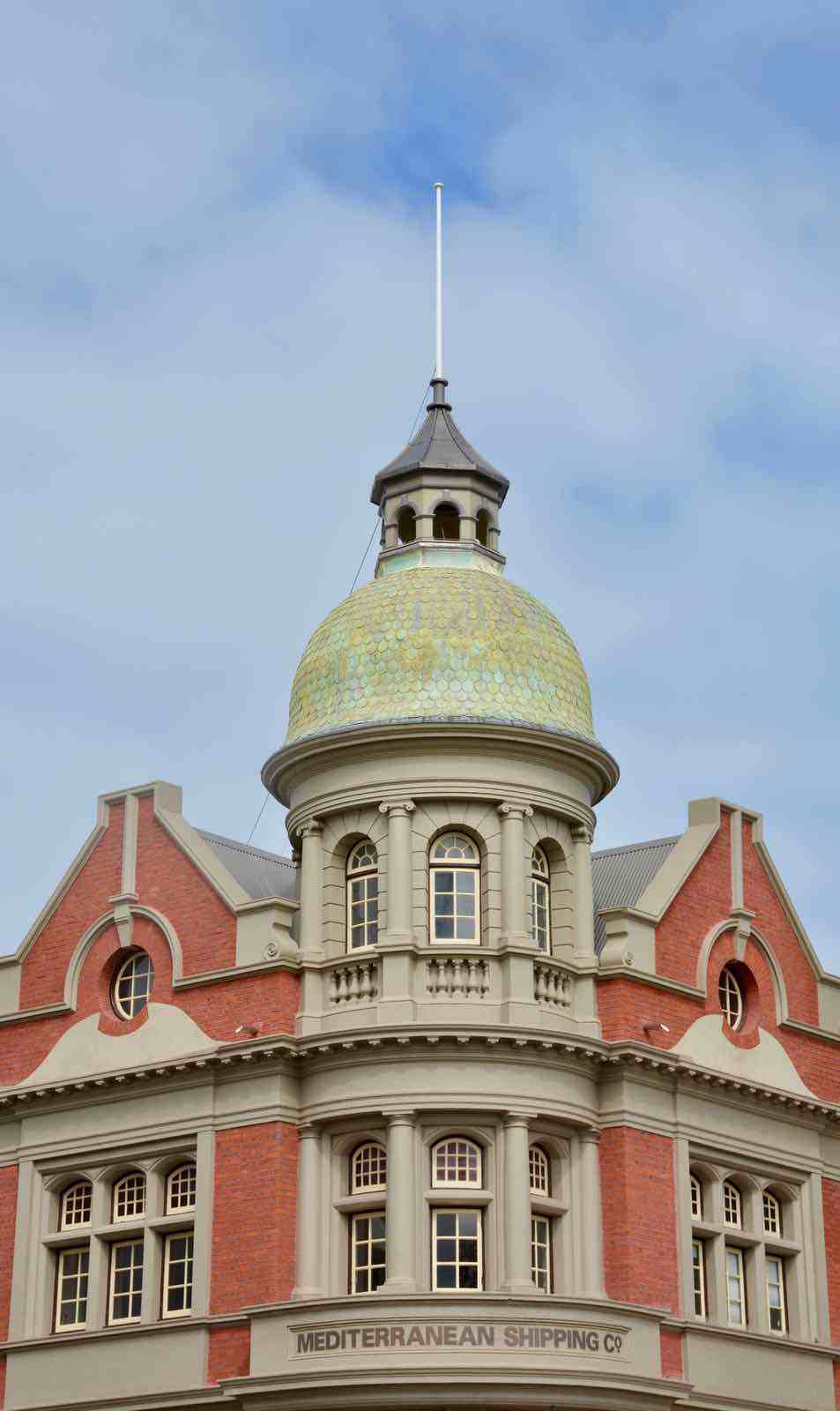 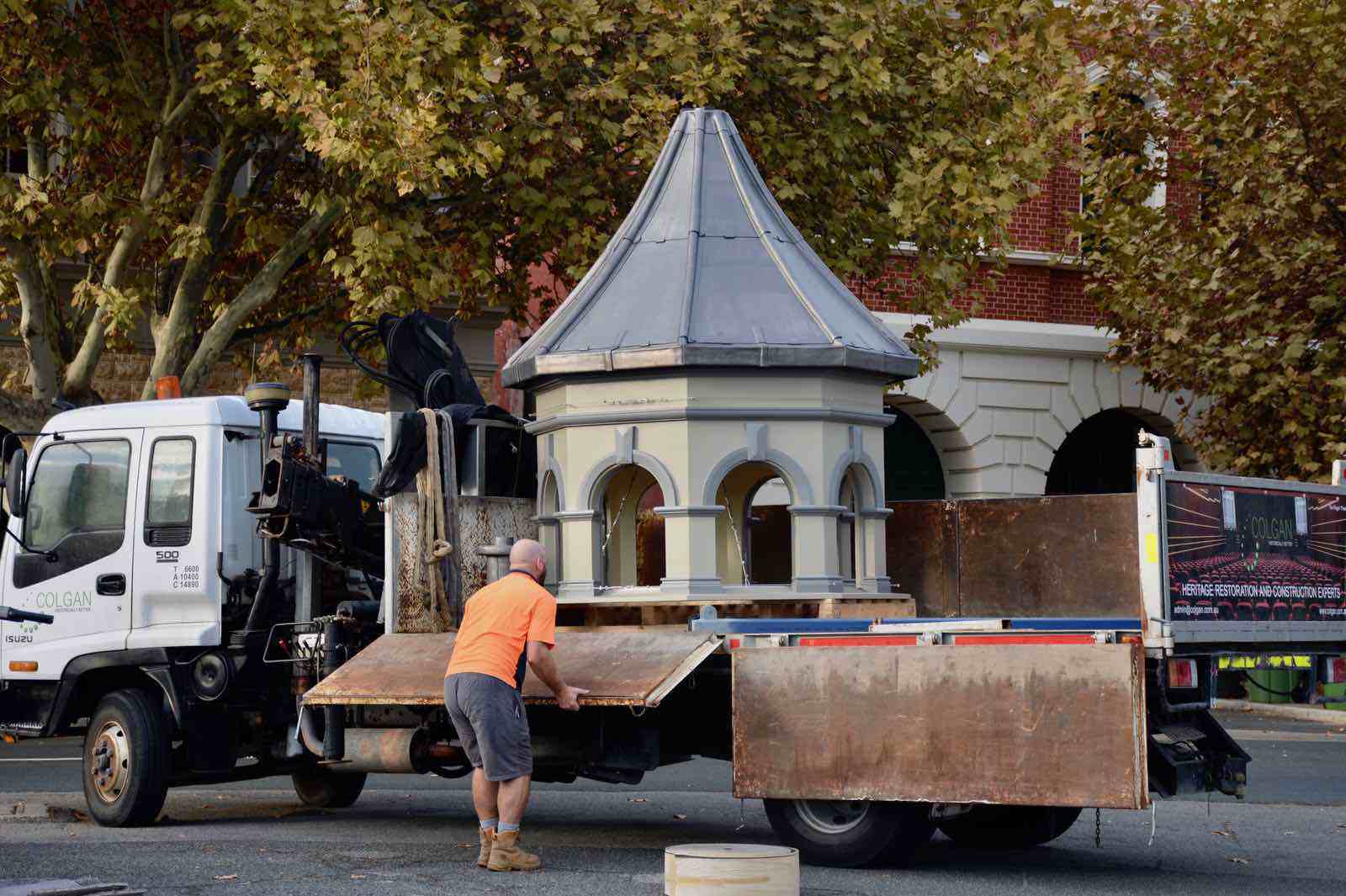 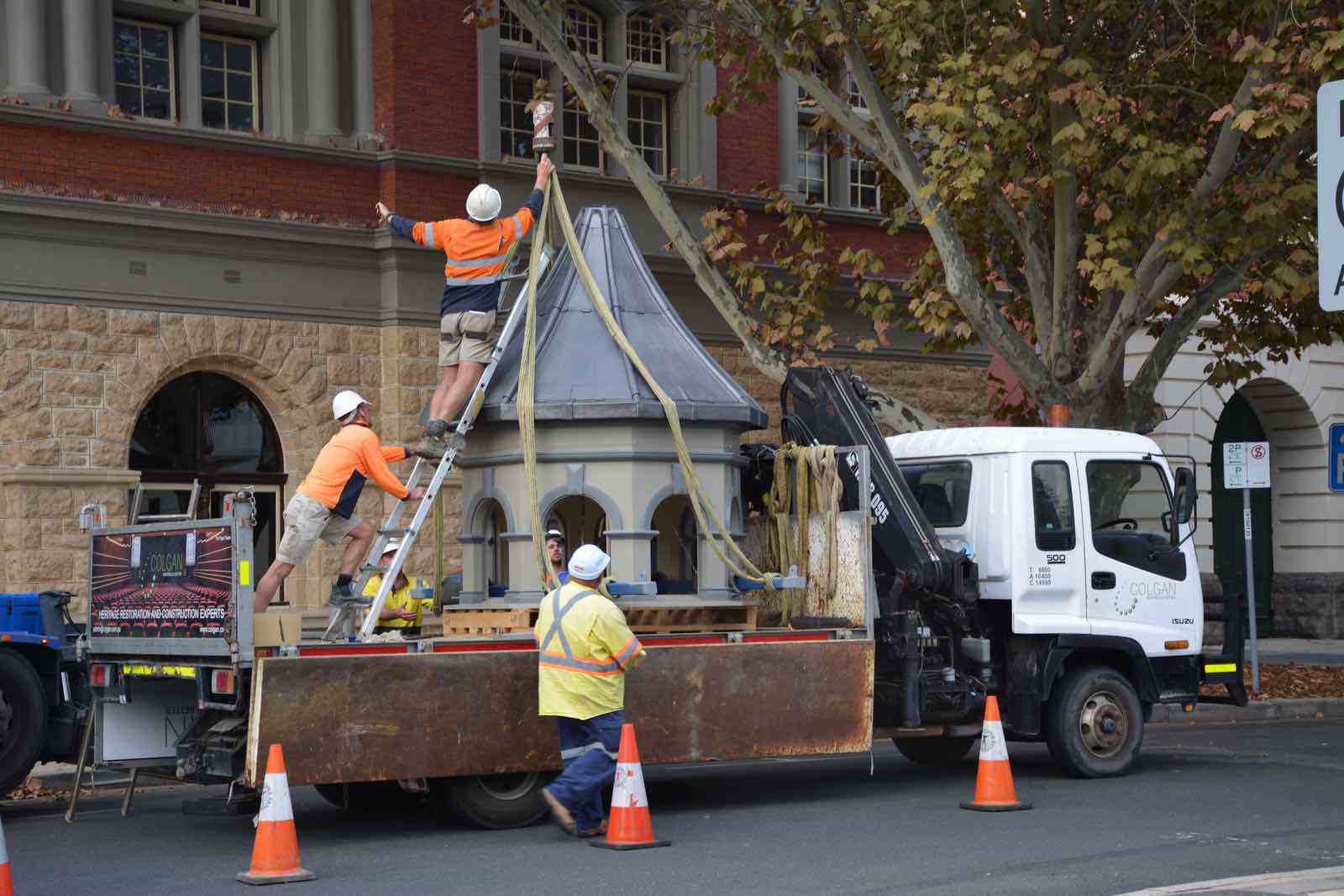 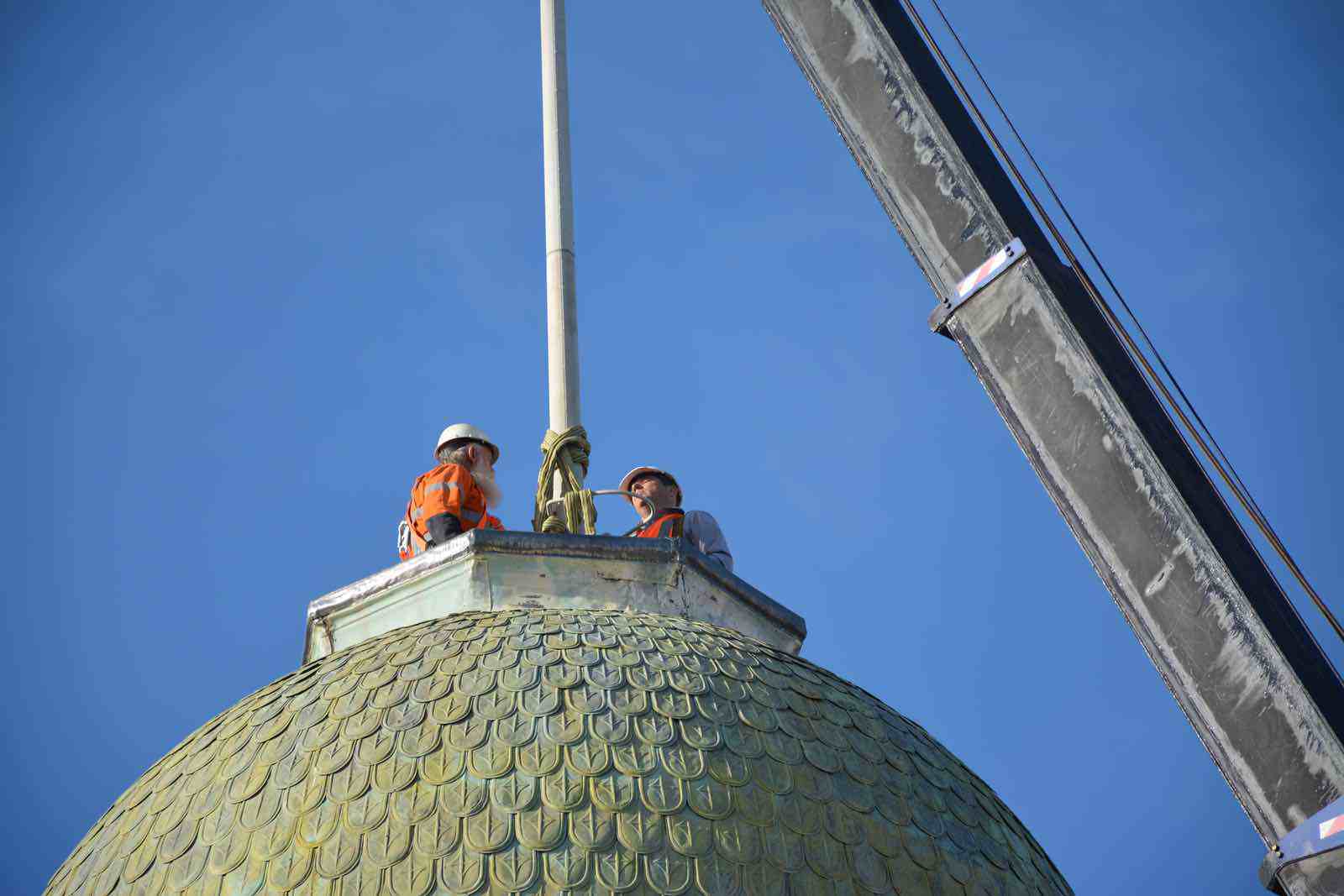 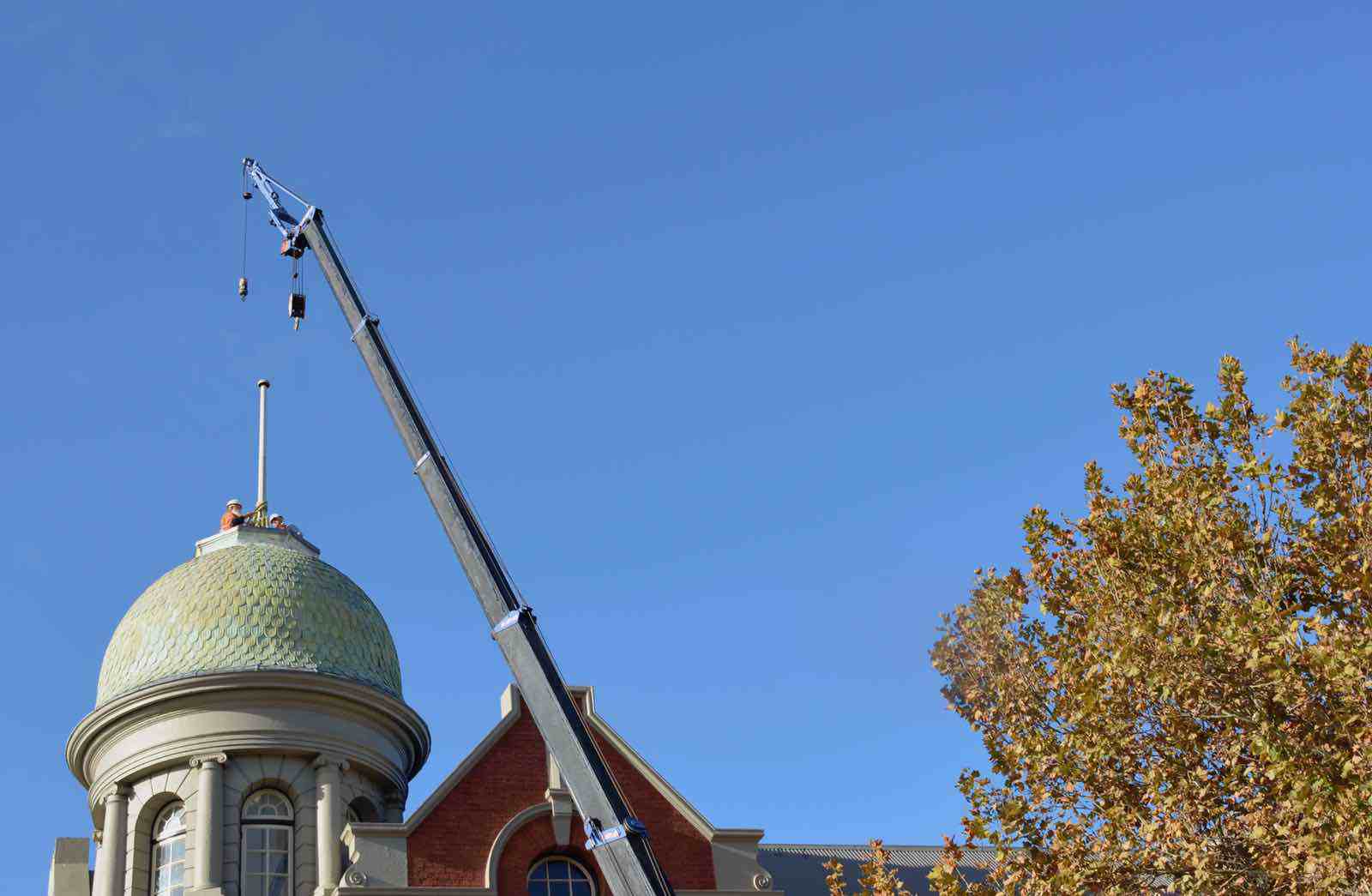 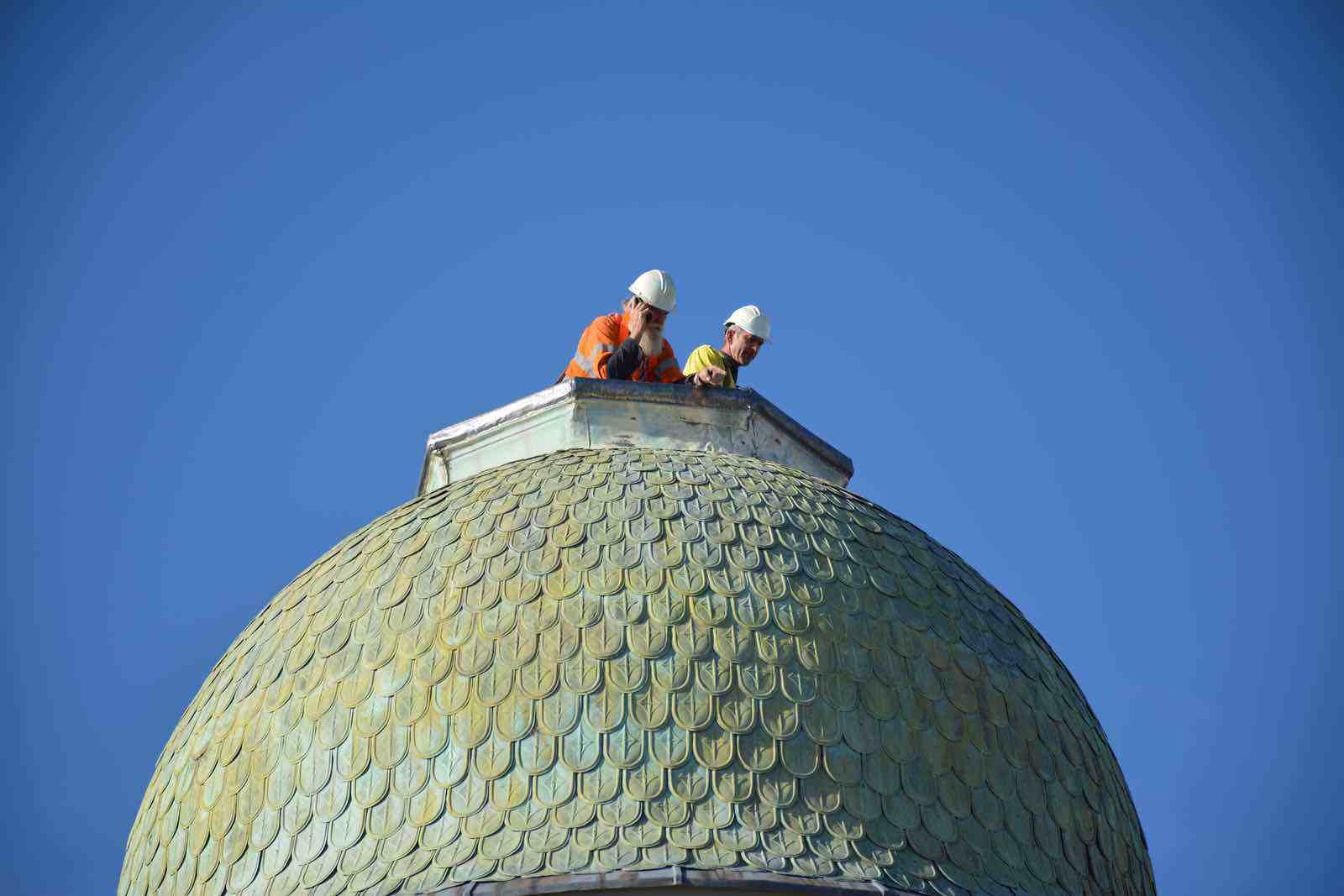 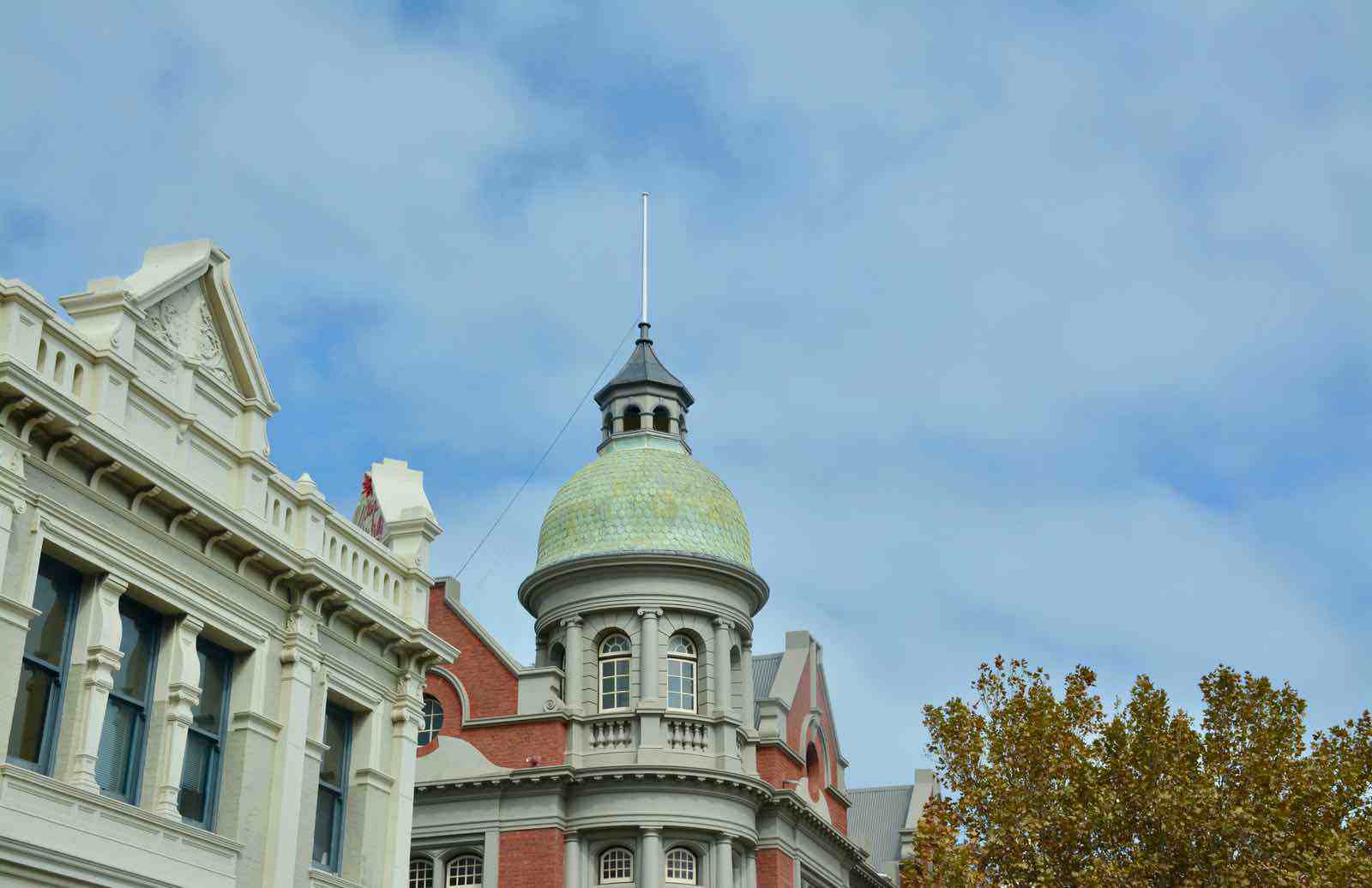 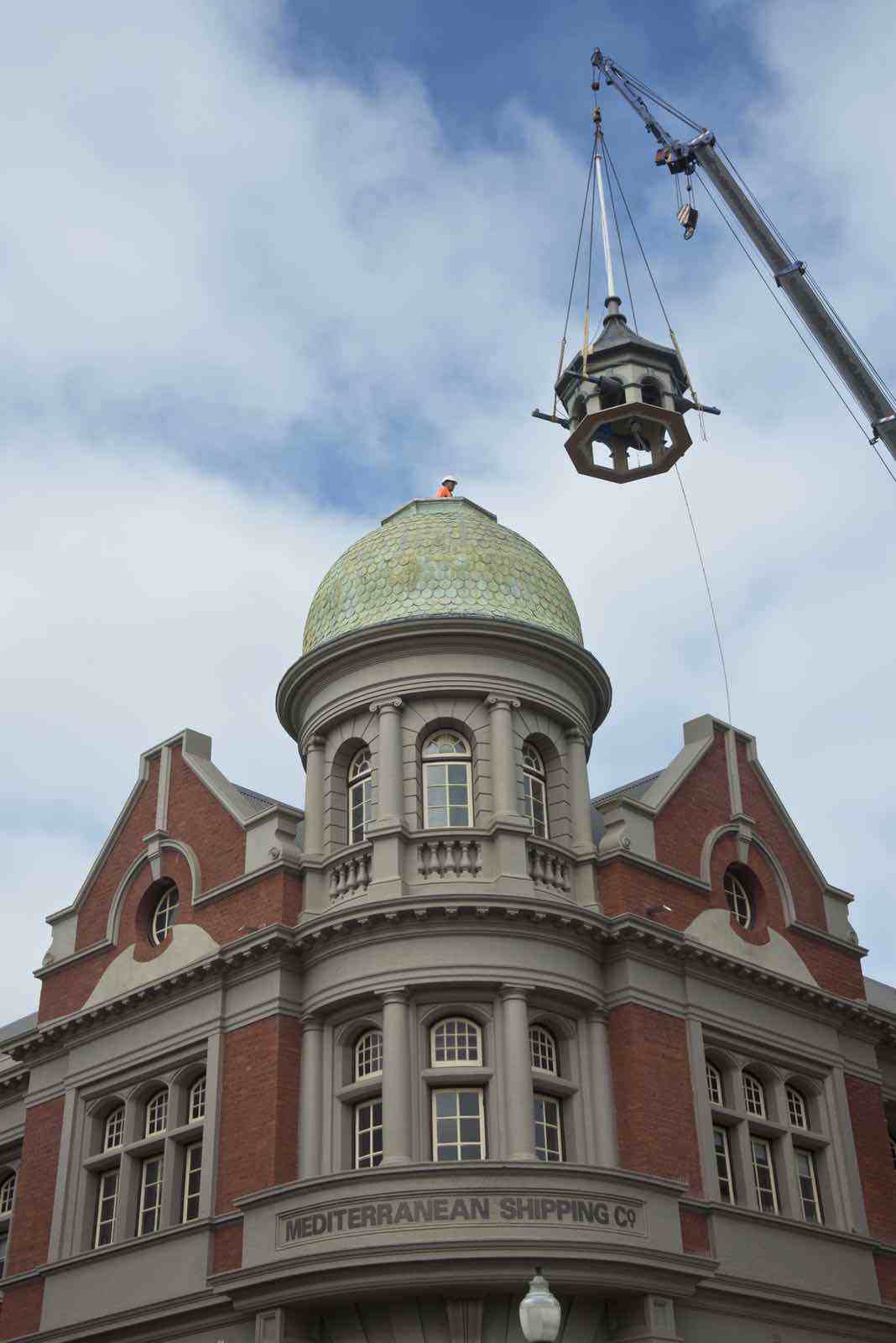 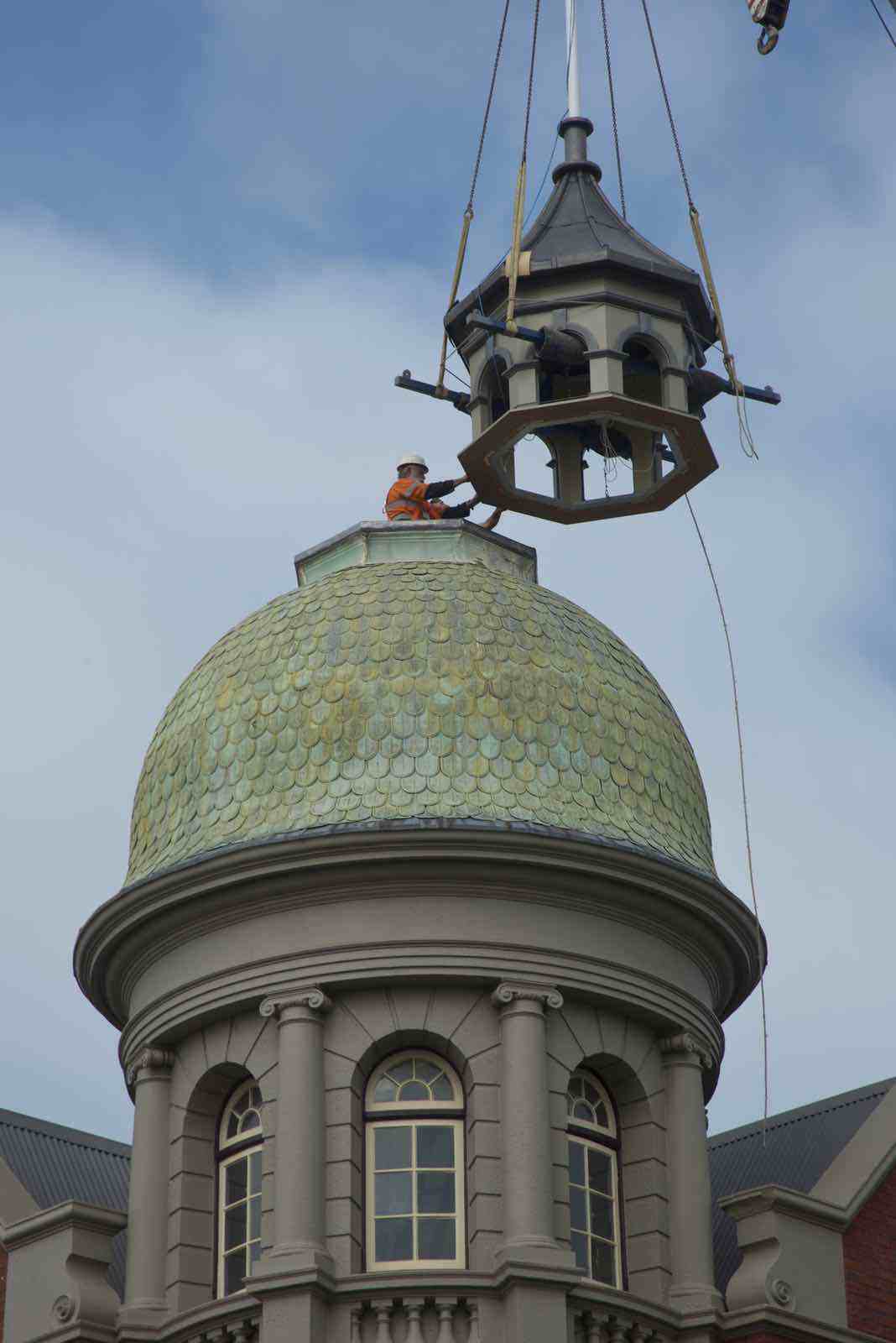 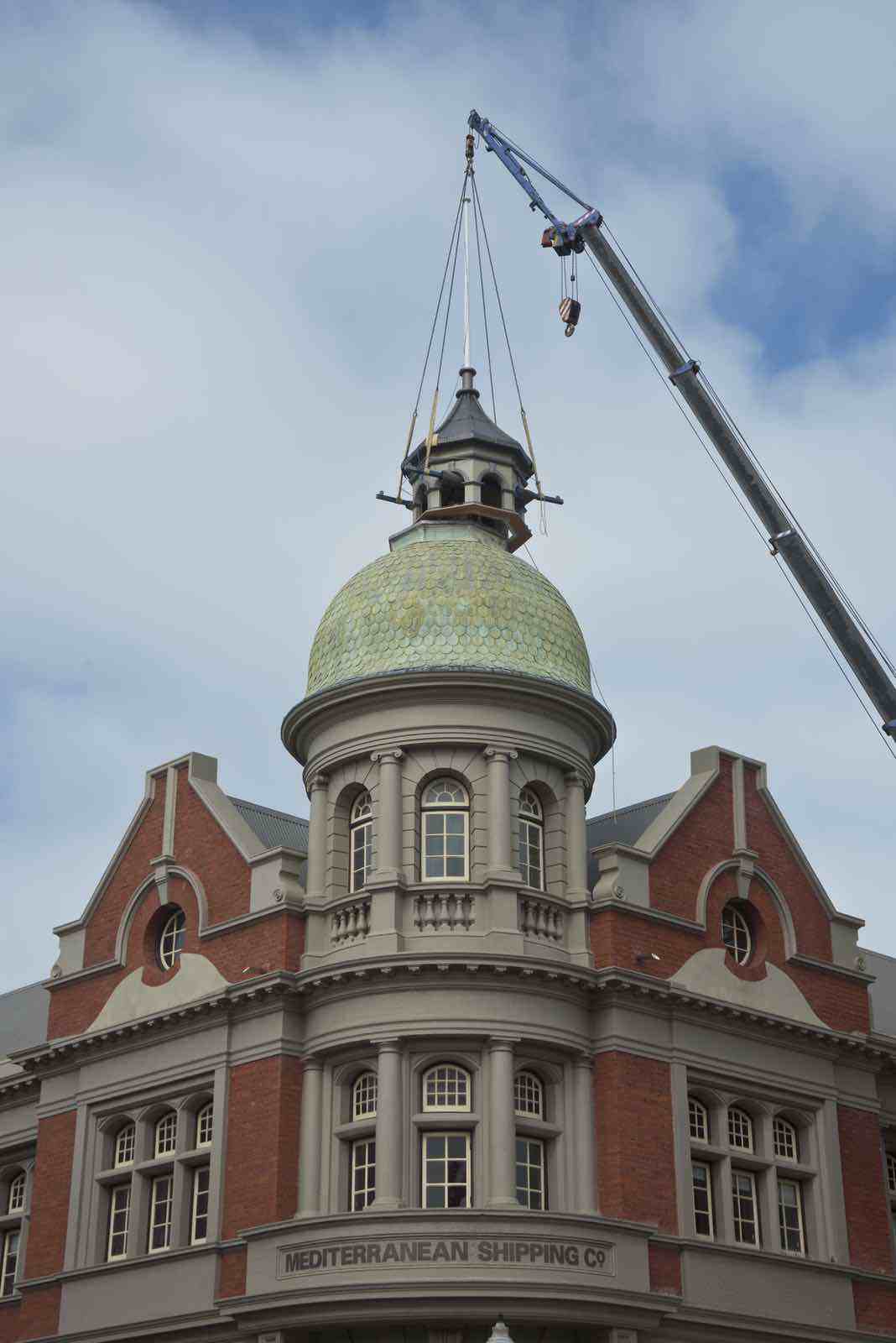