Fairy godmothers are not that easy to find, but Fremantle has its own resident fairy godmother – Diane Niyati.  She has been singing, dancing and sewing her way around Freo and sprinkling fairy dust over the City for nigh on 35 years. In the 1980s, she formed Mothers Against Nuclear Warships and did her best to de-nuke US Warships visiting Fremantle, and helped to get Senator Jo Valentine from the then Nuclear Disarmament Party elected to the Commonwealth Parliament.

Times may change, but Diane’s commitment to a peaceful and just world never has. She has remained at the forefront of many community based initiatives and spread her own special brand of joy and harmony. Hear Diane tell her story about what makes her, and Freo people, tick. This is recommended listening for Fremantle People of all ages. But it does come with a caution: be prepared to experience heart warming sensations! 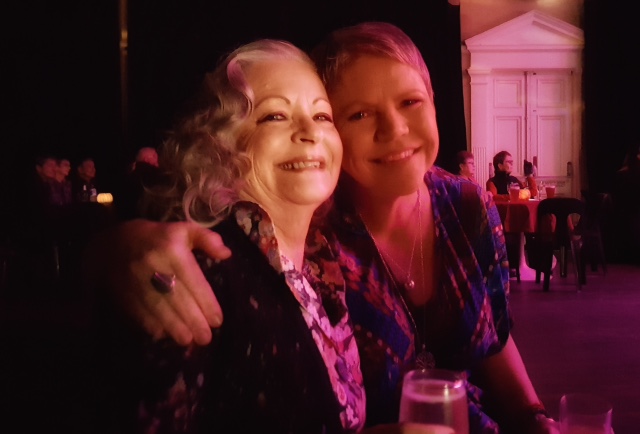 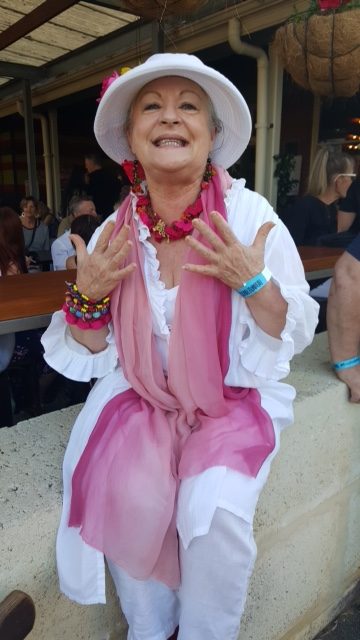 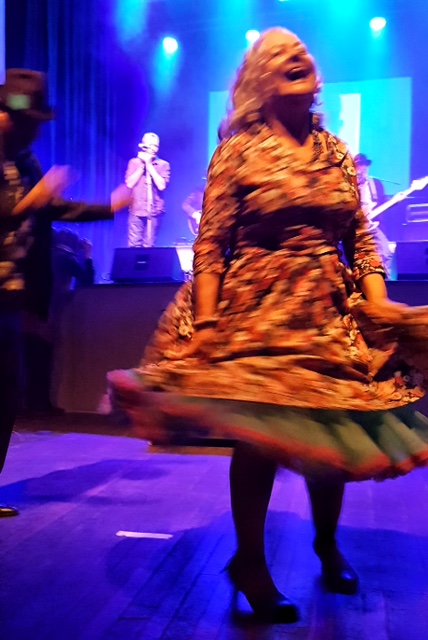 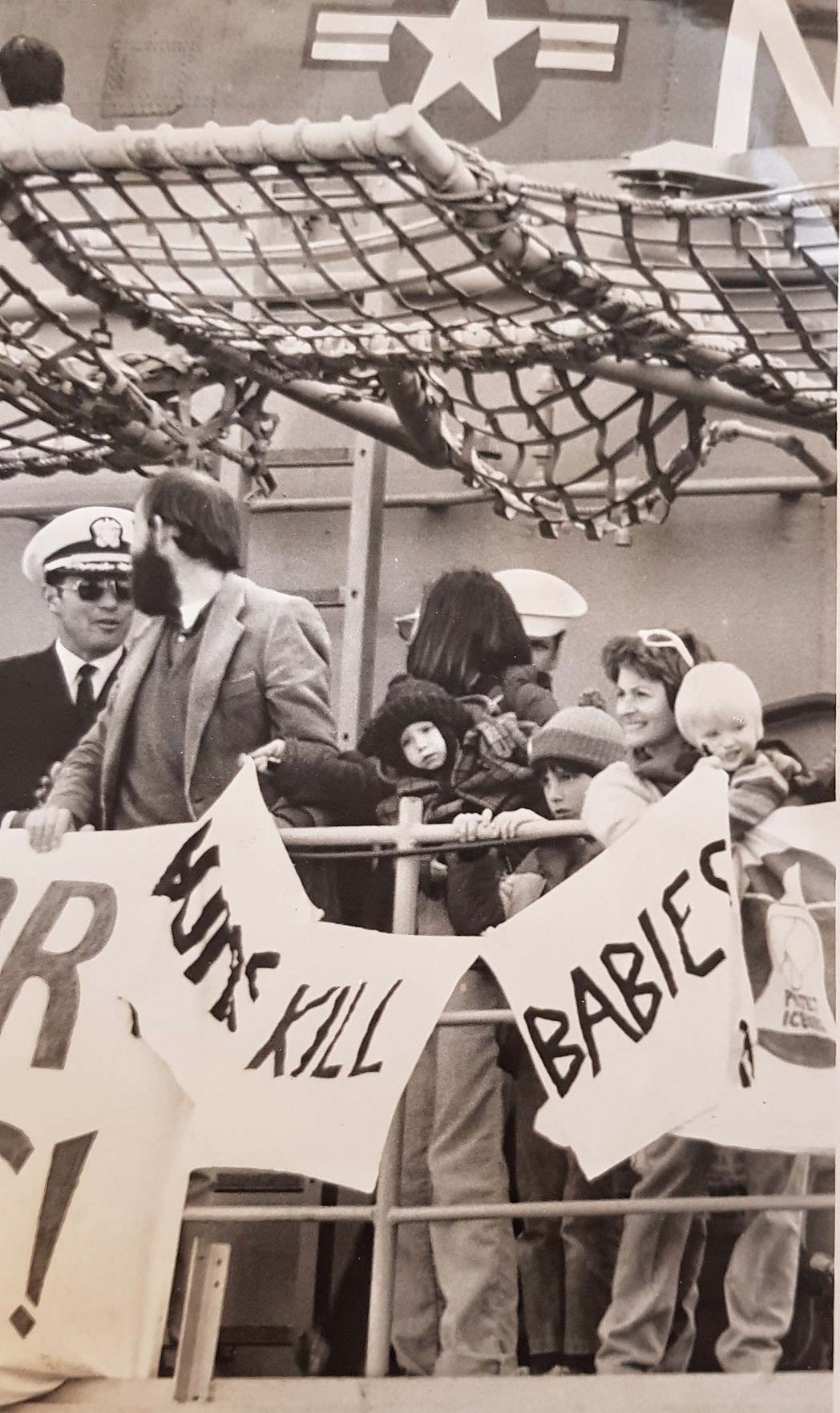