Written by Sue Cumper and photos by Deanna Shanahan

It’s not every day that you see a 56 – foot naval vessel arriving into port from distant shores, crewed solely by women!

The Indian Naval Sailing Vessel Tarini was inducted in the Indian Navy earlier this year. It left Goa, India on 10 September on a circumnavigation journey which will span eight months.

Fremantle Shipping News went aboard as repairs and preparations continued. We met with Lt Commander Pratibha Jamwal who explained how she came to be involved.

“When one joins the Cadets it is mandatory to belong to another club; I already belonged to a sailing club, and then the Navy gave me the opportunity to participate in sailing competitions.”

She then heard of the idea of ocean sailing, conceptualized by
retired Vice Admiral Manohar Awathi, and that the navy was looking for female volunteers. Being “fascinated by ocean sailing” Lt. Comm Jamwal says she jumped at the opportunity to crew an ocean sailing vessel.

“The idea behind this voyage really is to promote ocean sailing for women, and to break the taboo around women sailing in India. We have a huge coastline, yet very few sail. “

The Indian Navy has previously offered only shore positions for women, and this explains the absence of women at sea.

However more and more women are joining the Defence forces now and the government wants to revolutionise attitudes towards women in society. These expeditions will help galvanise the shift in attitude by showcasing women in challenging environments. The hope is that this will empower women to take up new career opportunities.

The team has been sailing together for two and half years, and on board everyone works together for the common goal. Rosters comprise a three watch system of four hours each, with two people on watch always up on deck. When not sleeping or eating, the crew is likely to be busy with setting sails, repairs, cooking and cleaning. There is always something to be done.

The journey also provides an opportunity to collect meteorological, oceanographic and wave data whilst at sea (ie sea surface temperature, wind patterns, barometric pressure etc). They are also monitoring marine pollution, and all the information is being returned to India for processing.

The crew and journey has quite a following, world-wide, and much interest follows them into each port. The primary focus is always on the boat, but the crew are also looking forward to some local fare while in Perth, and will hopefully have time to enjoy some sights as well.

The most challenging part of the journey ahead is expected to be South Atlantic rounding the Cape Horn due low temperatures, very high rough seas and heavy winds.

As we disembarked, we noticed the brand new wool-lined leather boots stacked on deck for the crew, ready for some cold, cold days ahead. 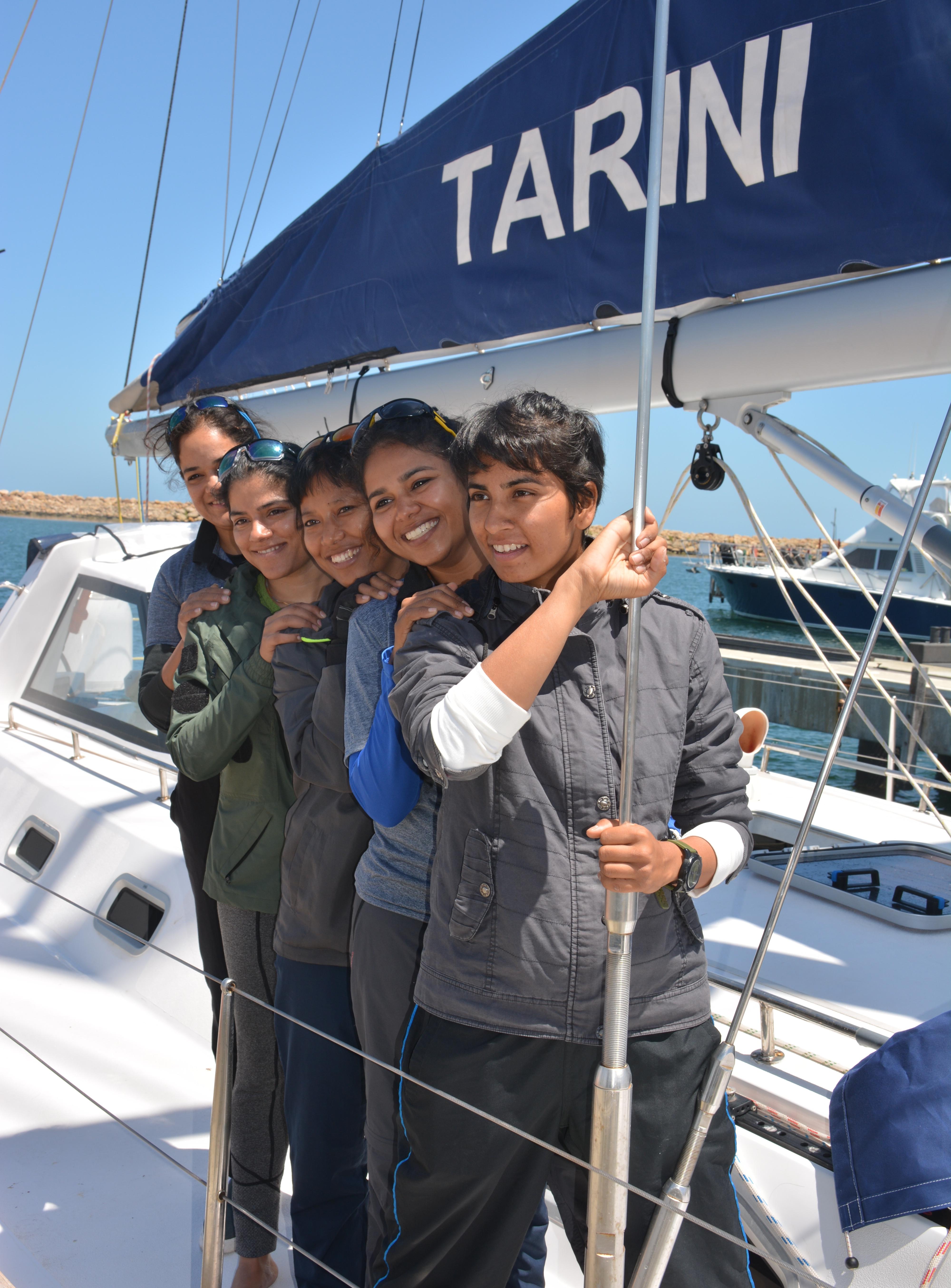 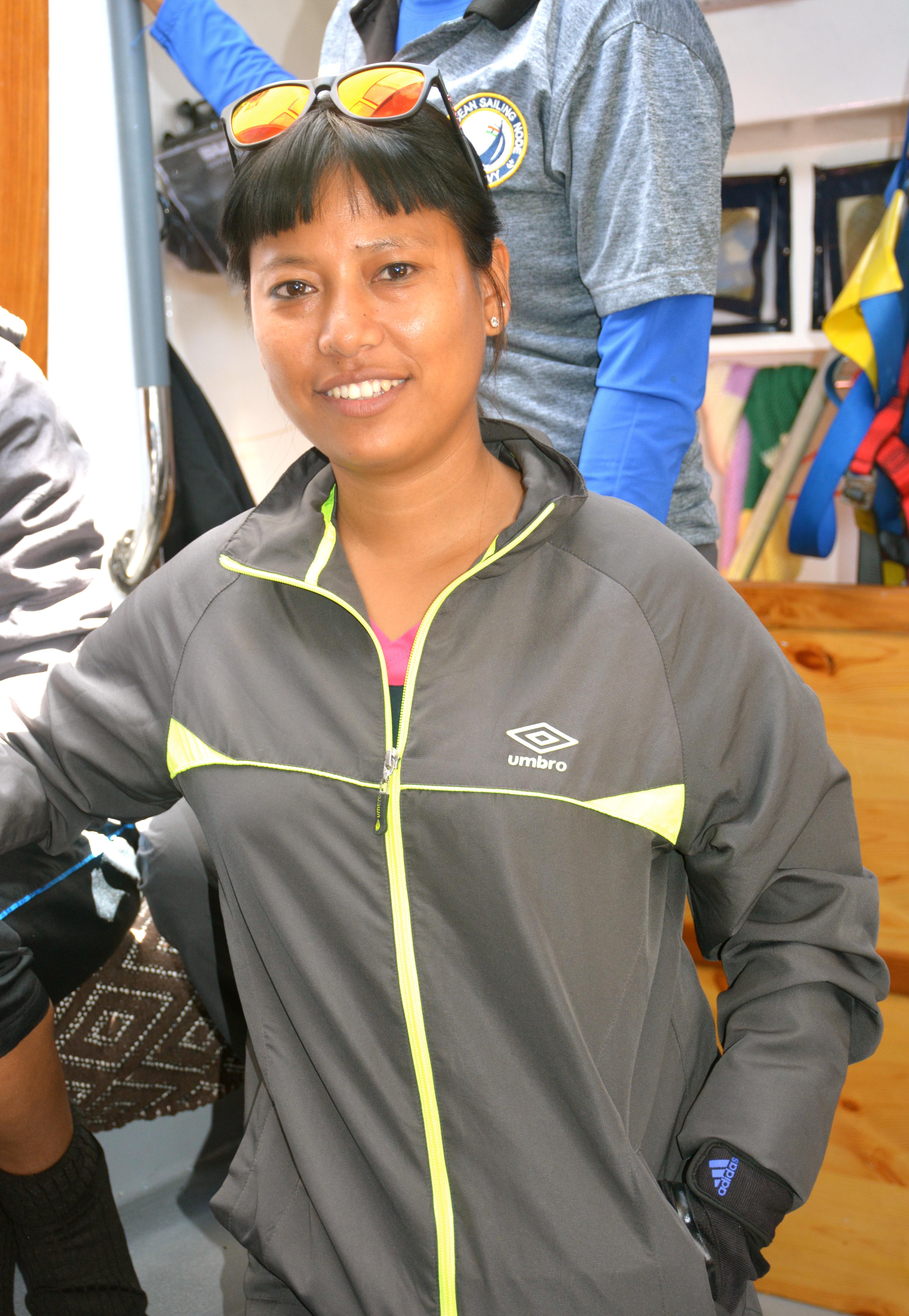 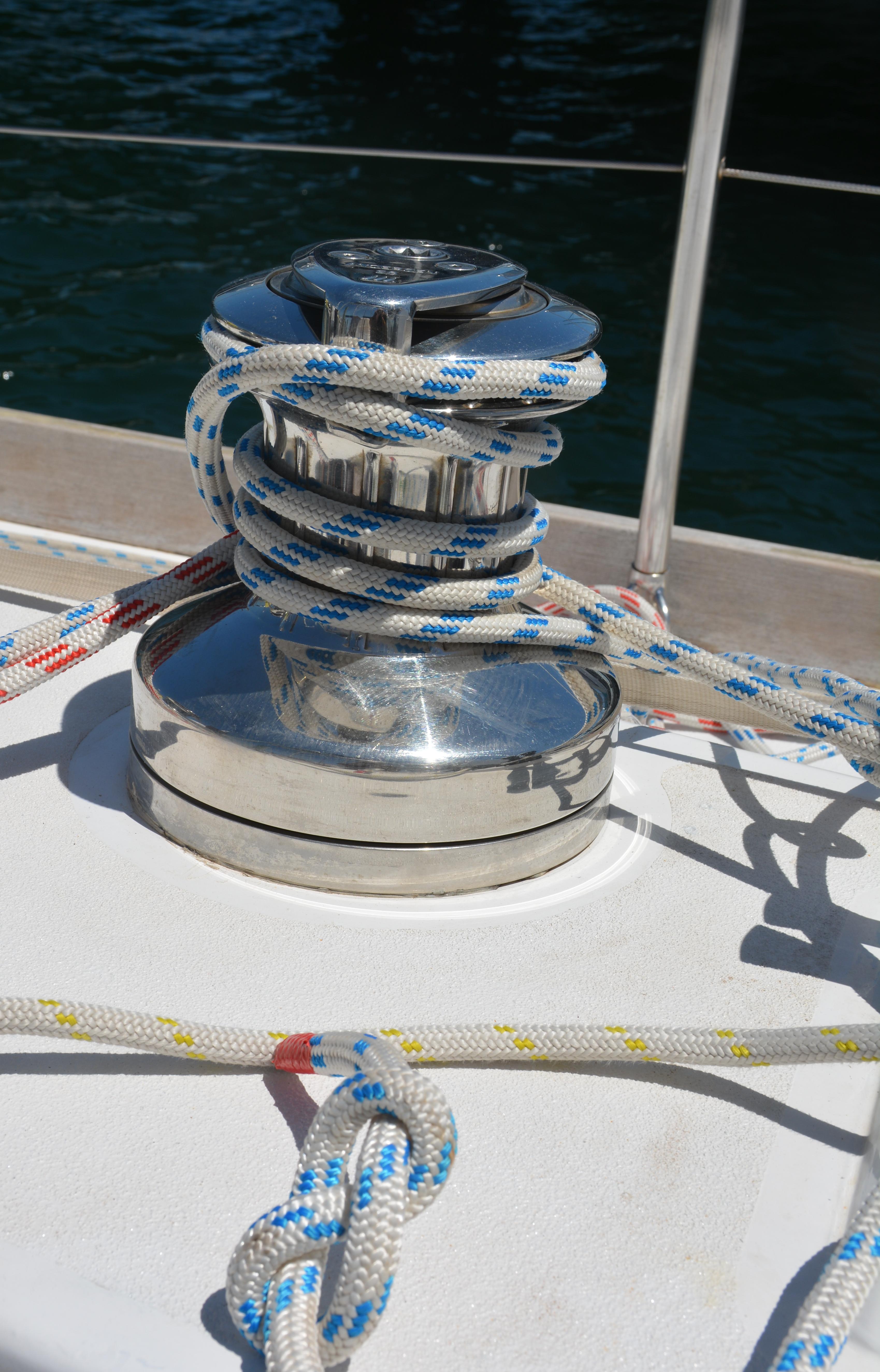 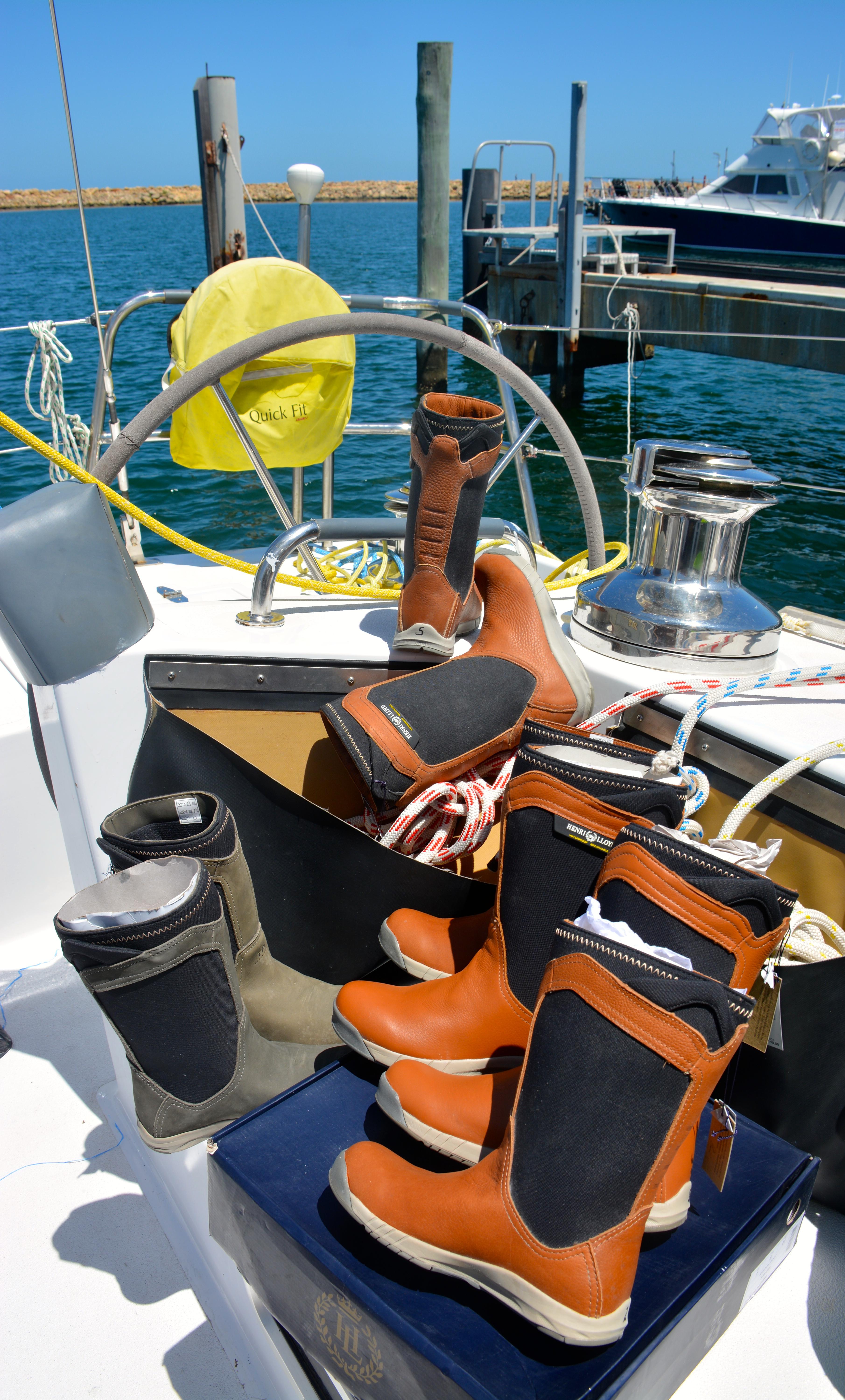 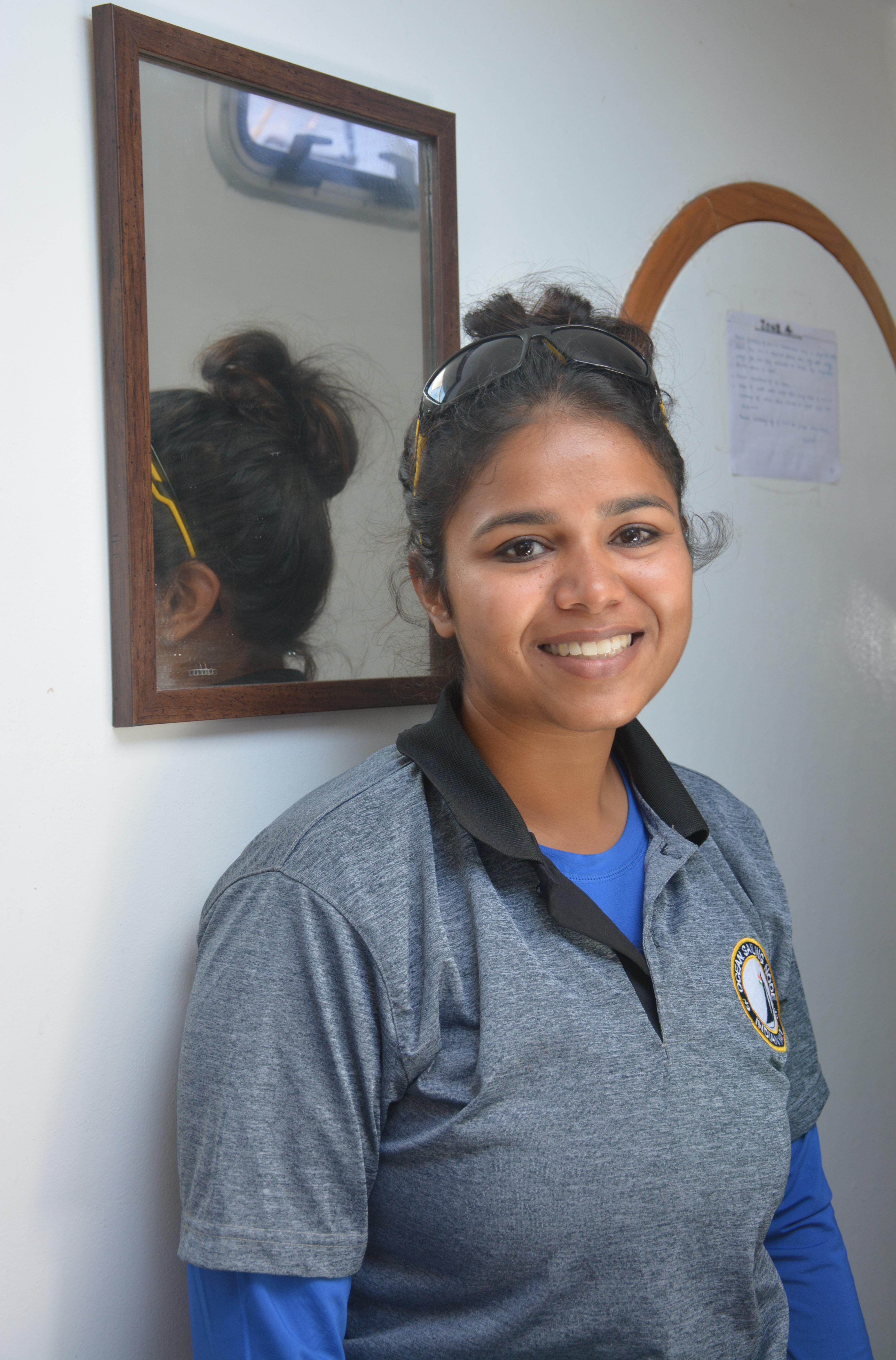 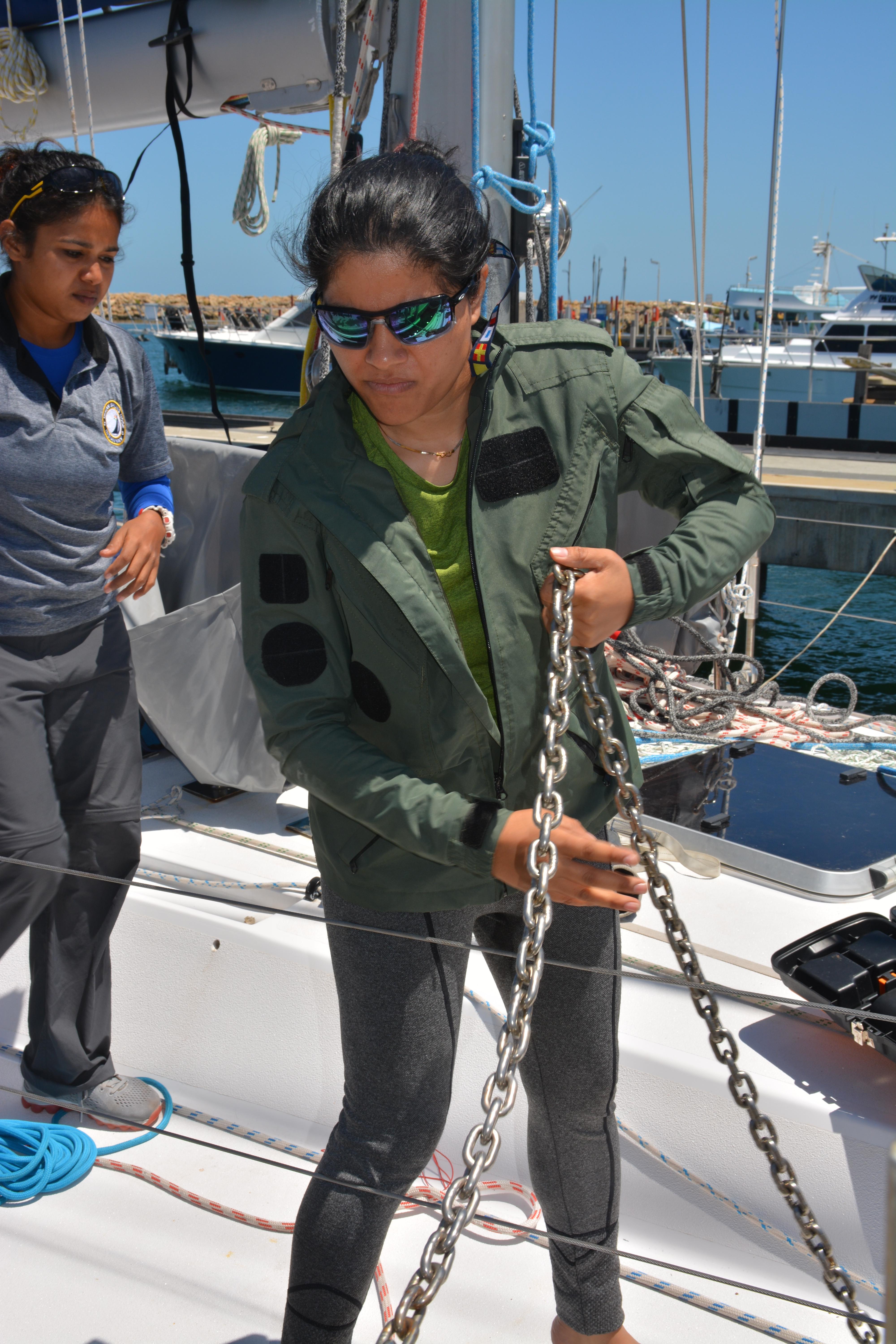 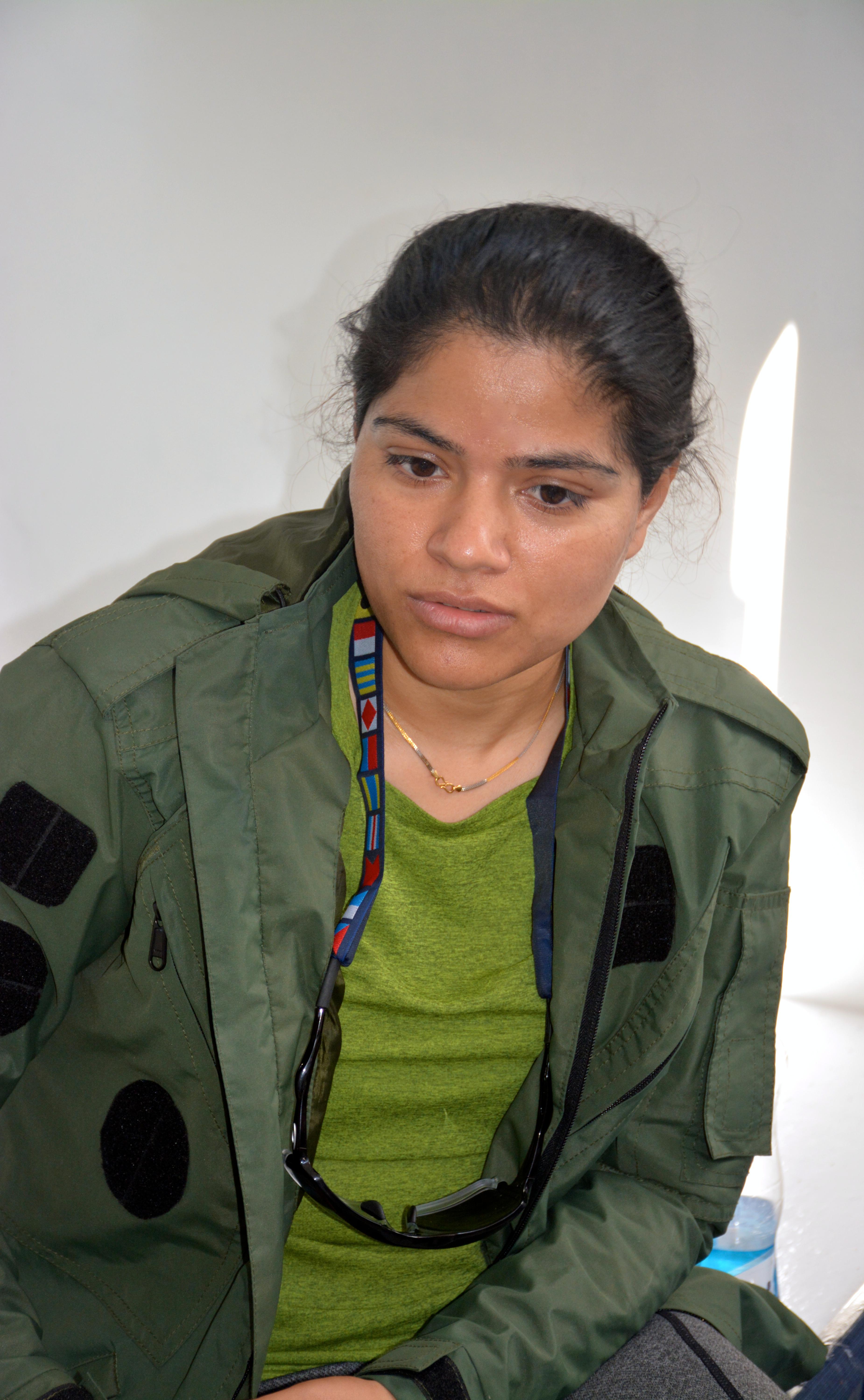 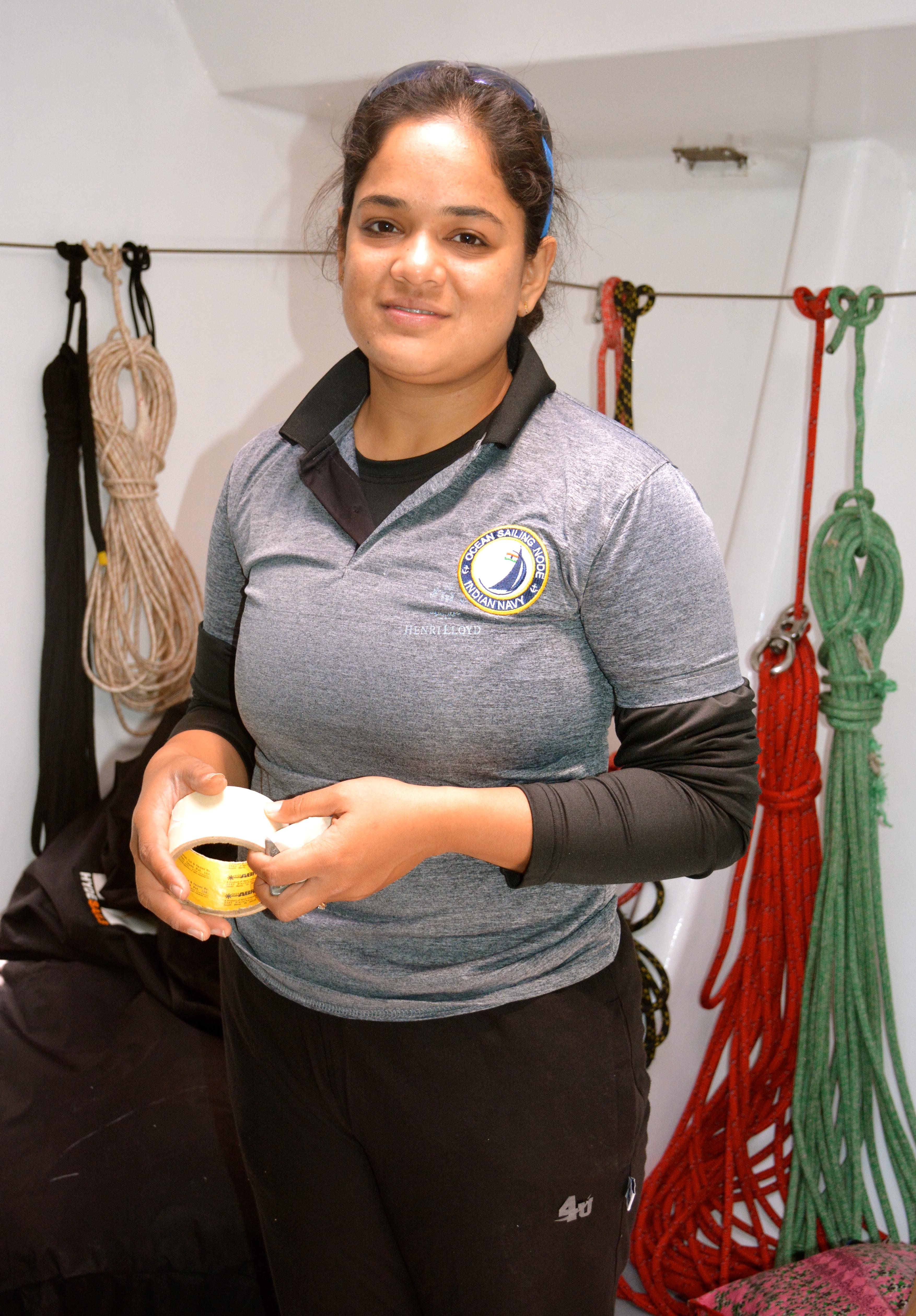 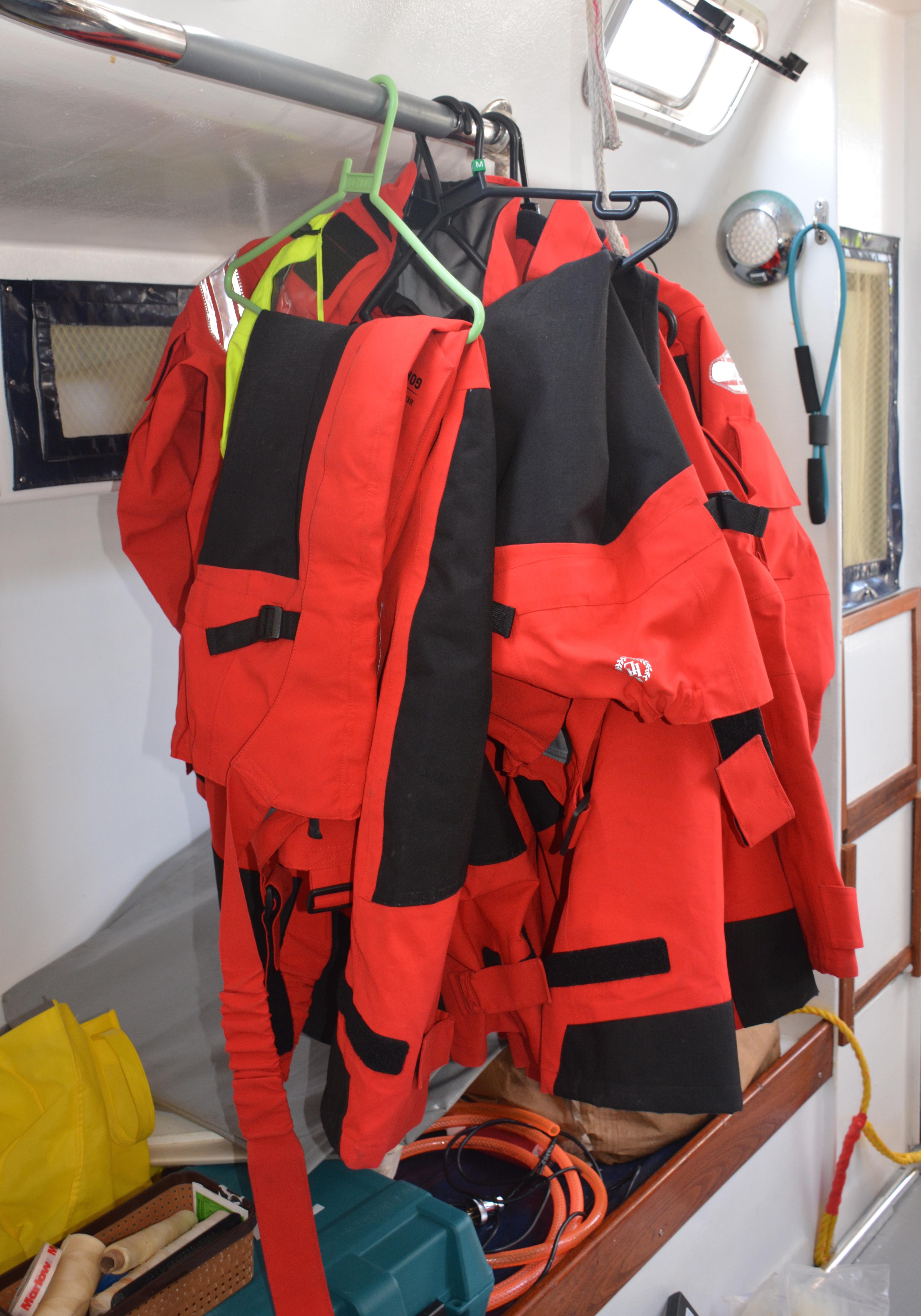 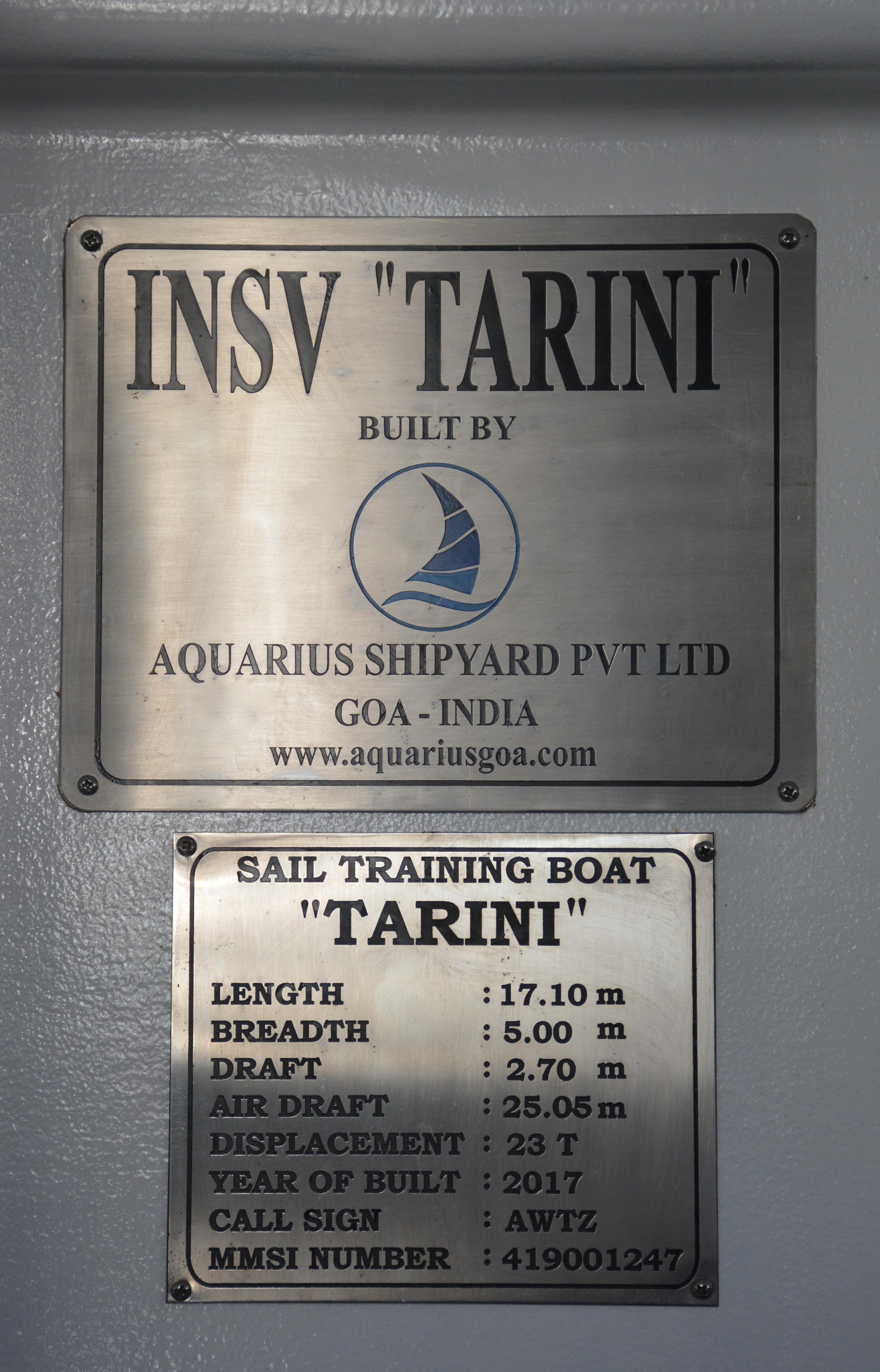 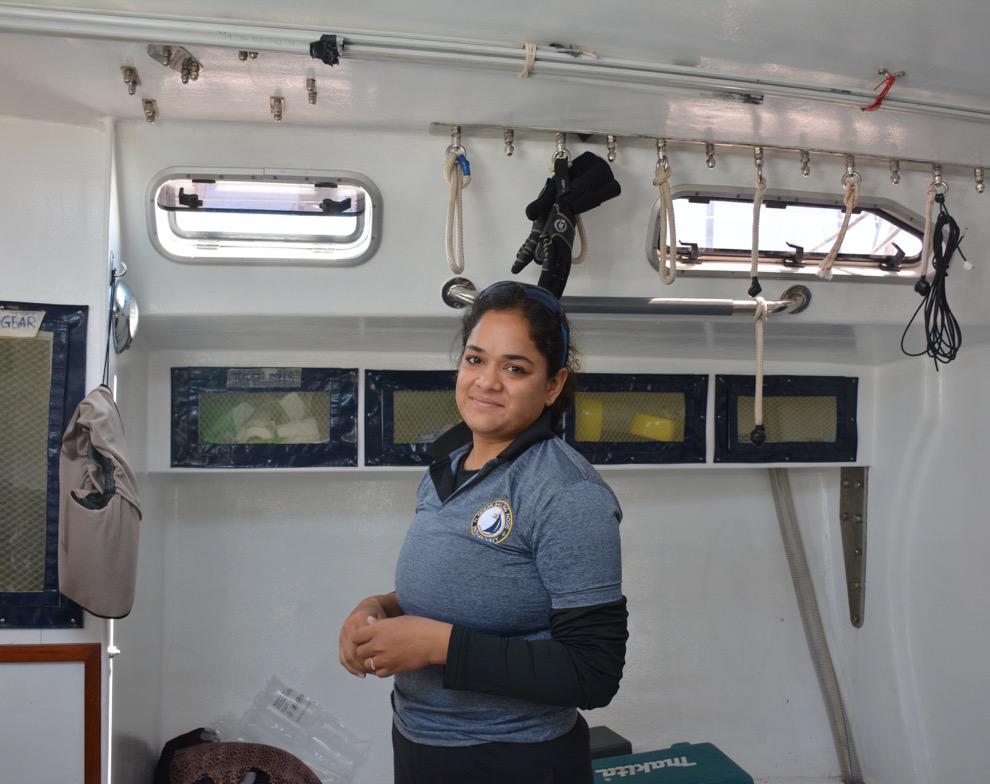 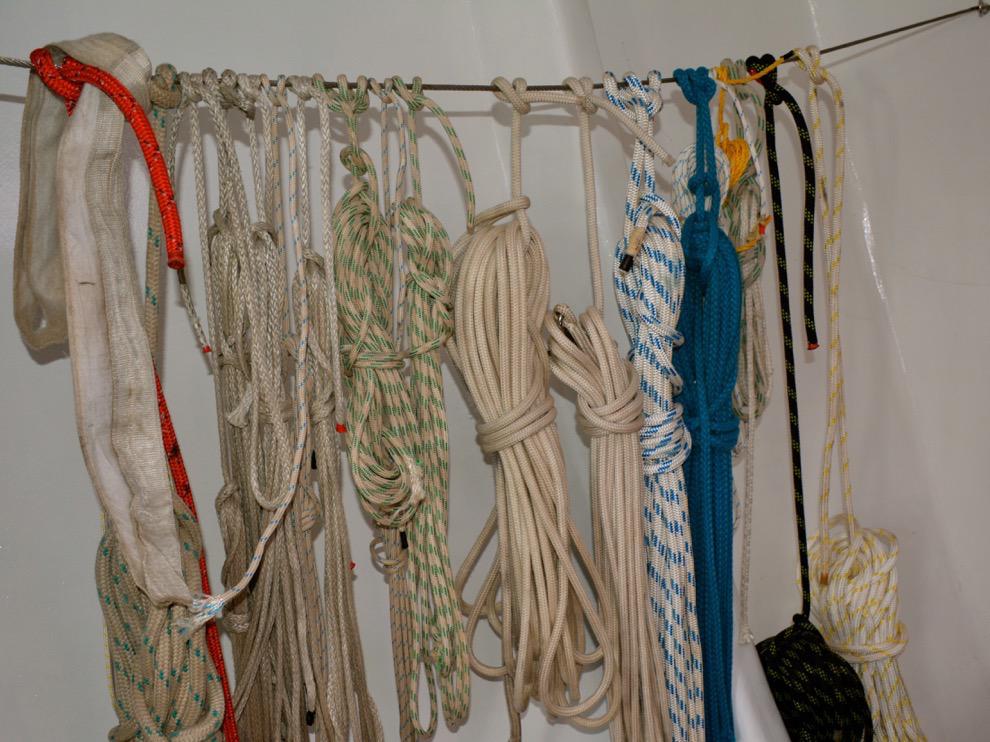 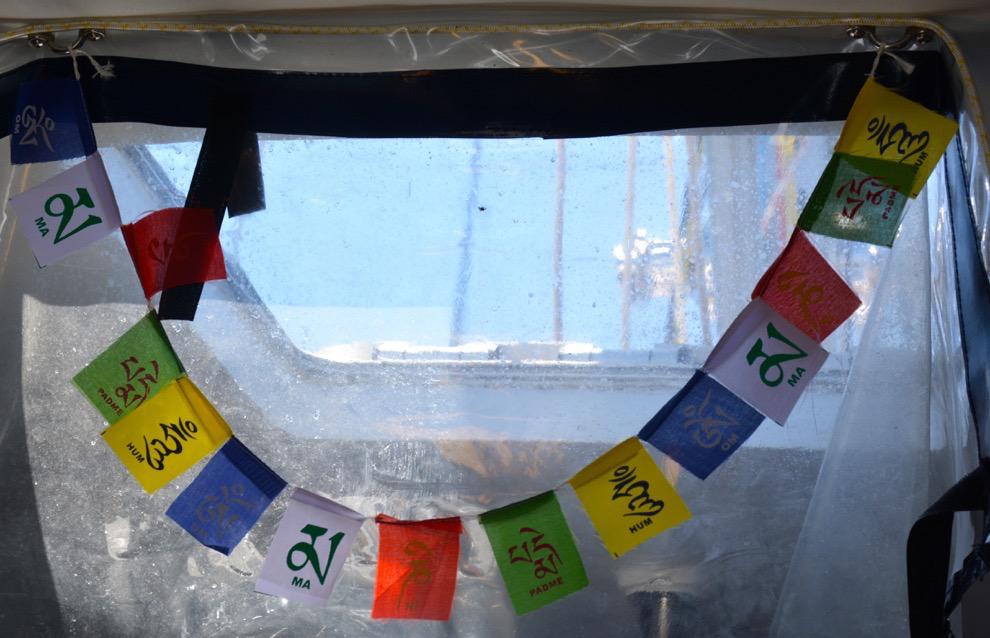 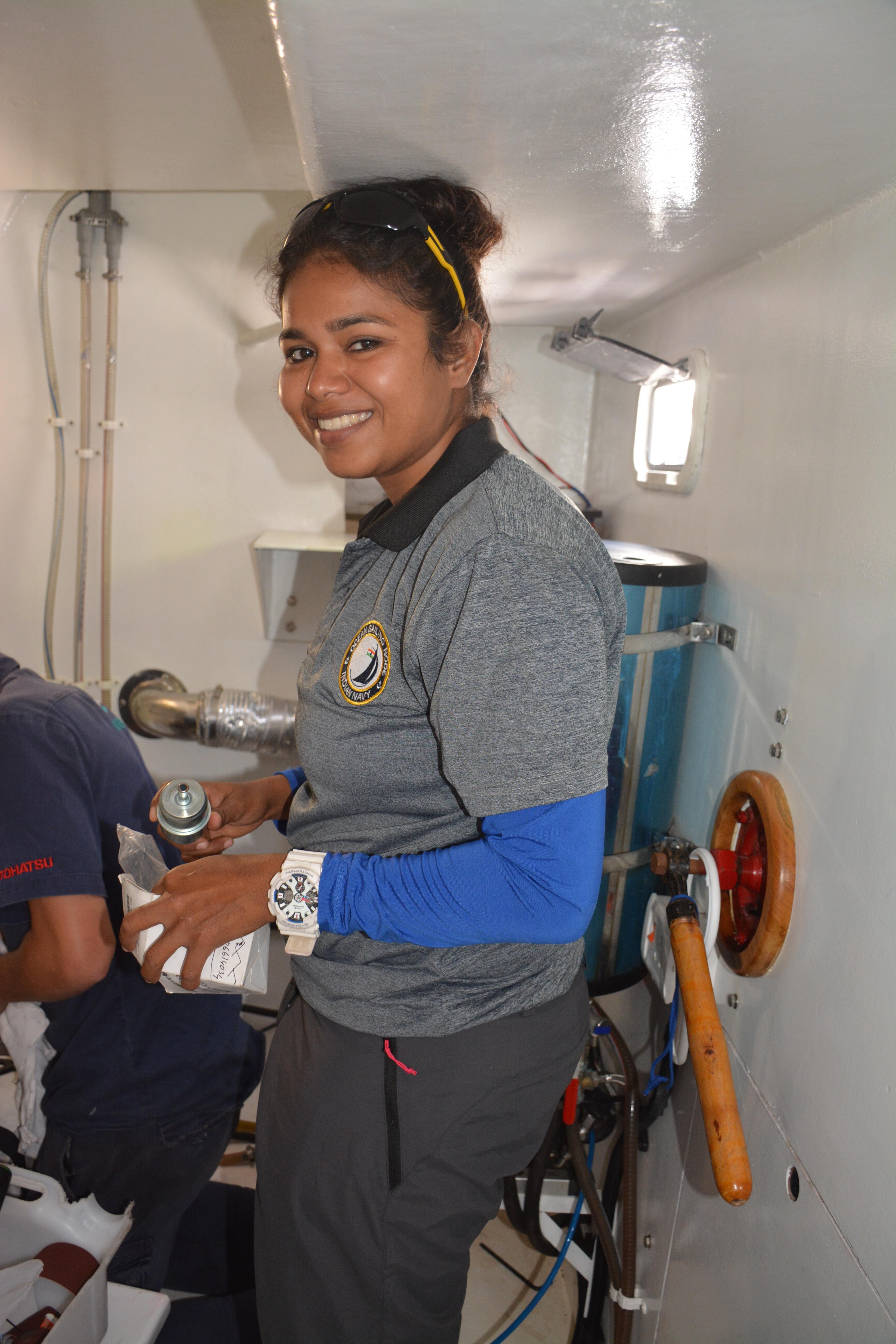 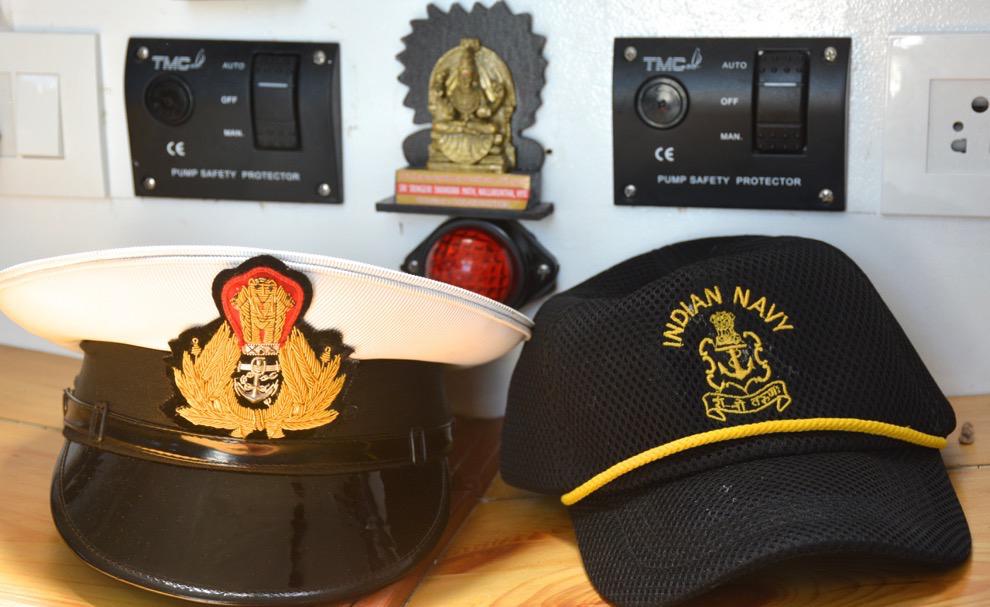 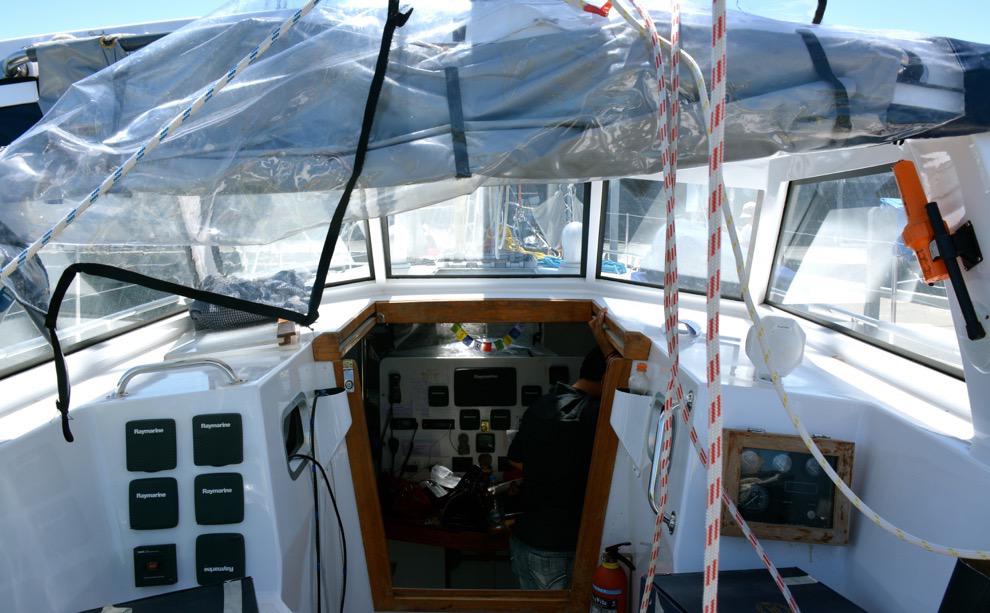 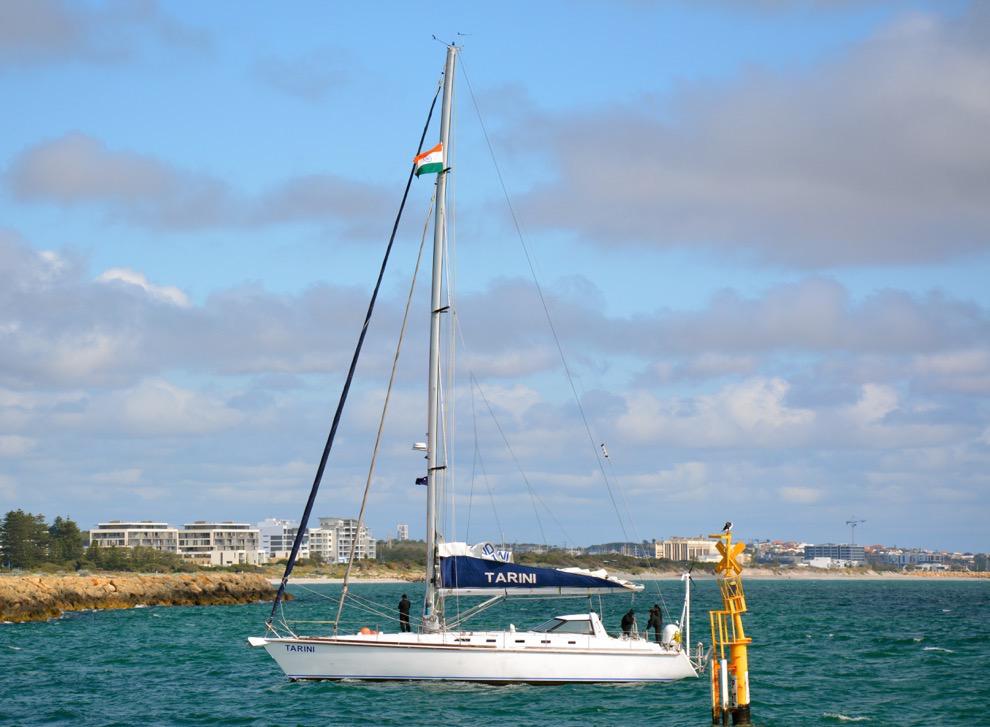 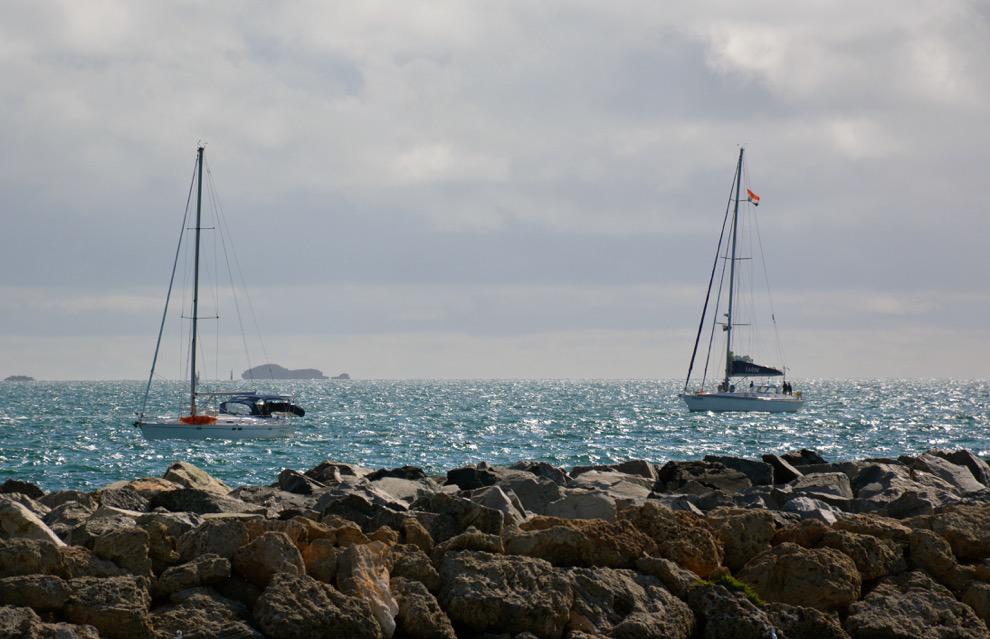 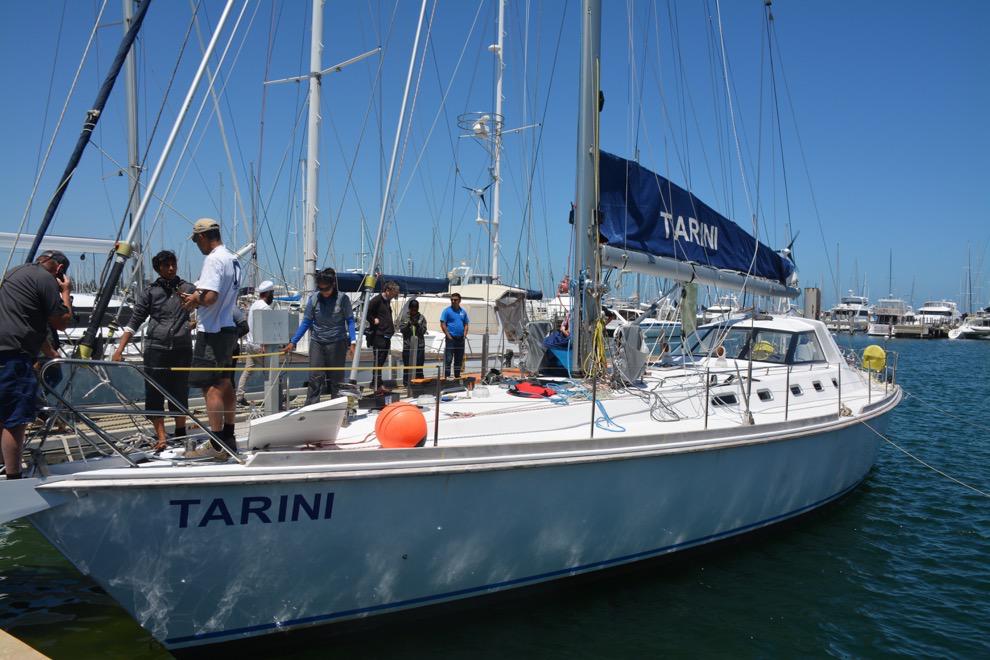 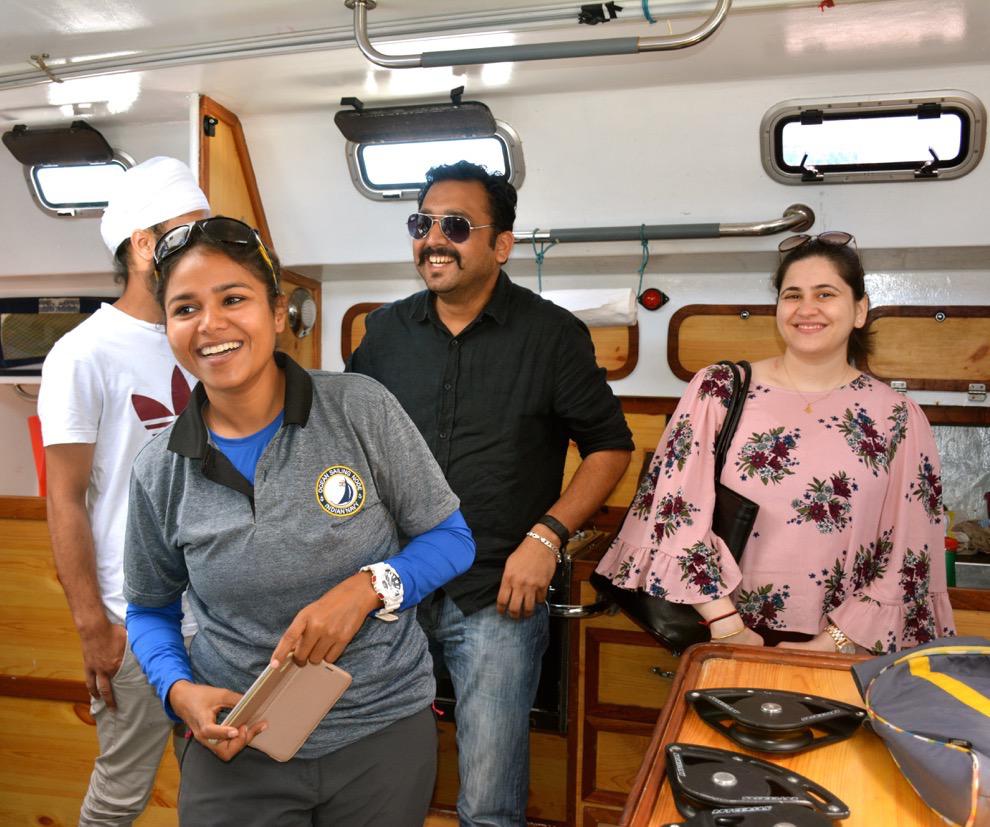 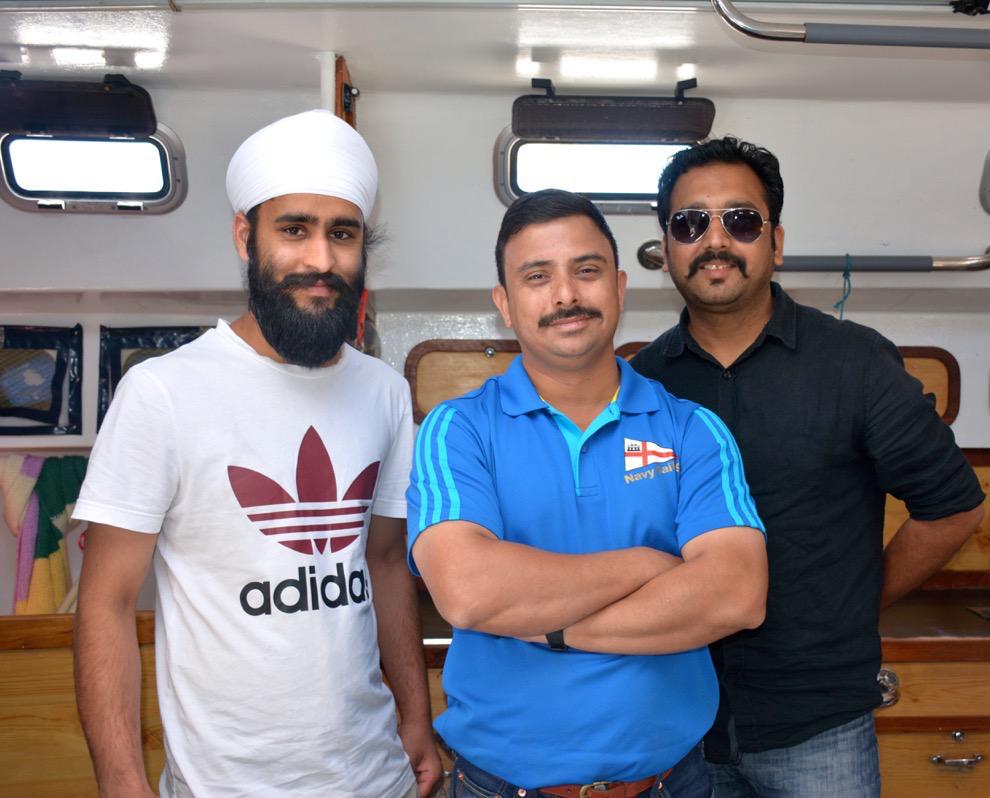 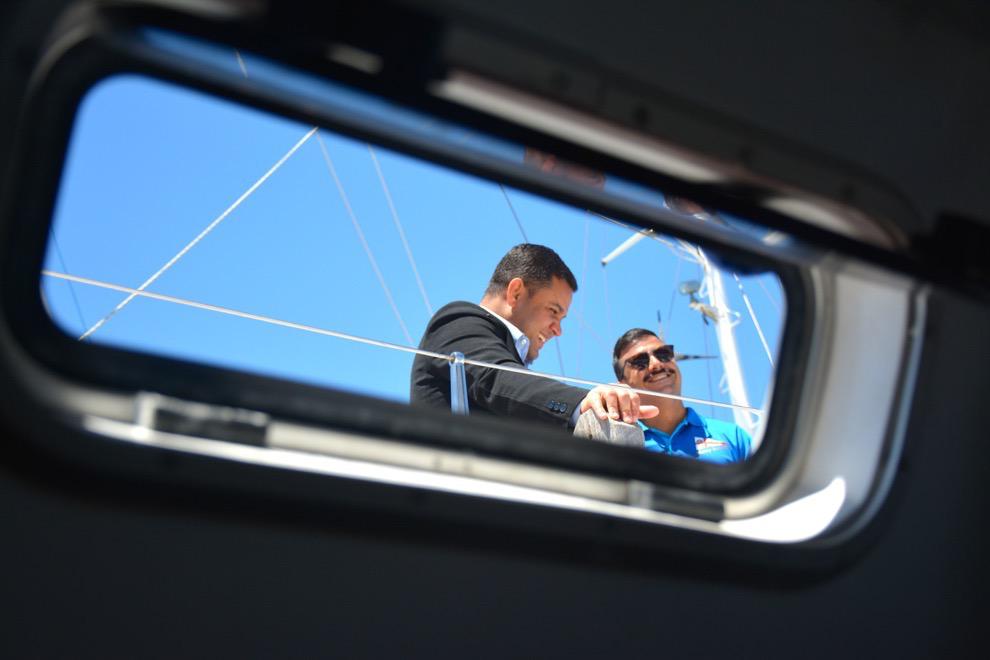 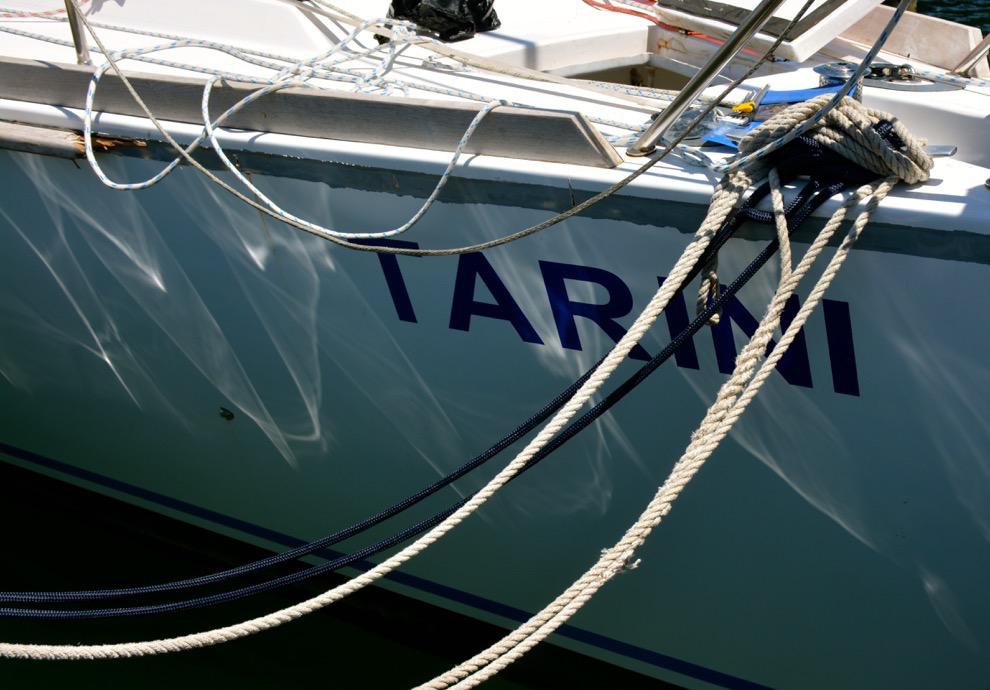