The FFC Runway Show was started back in 2007 by a group of local fashion desgners, with the aim of showcasing their collections to the community of Fremantle.

The PS Art Space was the perfect venue for this event – yet another sensitively restored, heritage listed building in the West End.

As the doors opened to the public and the punters spilled into the space, there was a tangible buzz in the air. The fashion watchers were watching and being watched. It was hard to define where the runway ended and the audience began.

This FSN reporter found herself in the corridor between the last row of seats and Kelsey Ashe Giambazi’s inspired art works, snapping a Who’s Who of Fremantle’s fashionistas who were out in force for this 10th annual Runway Show. What a fabulous night!

If you didn’t get there this year, make sure you do next year! 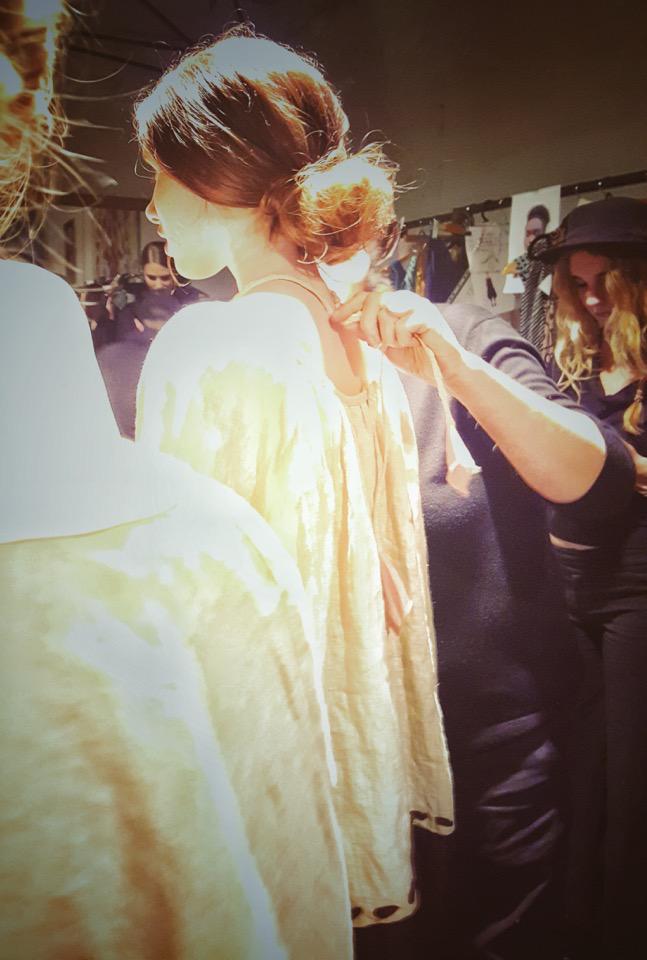 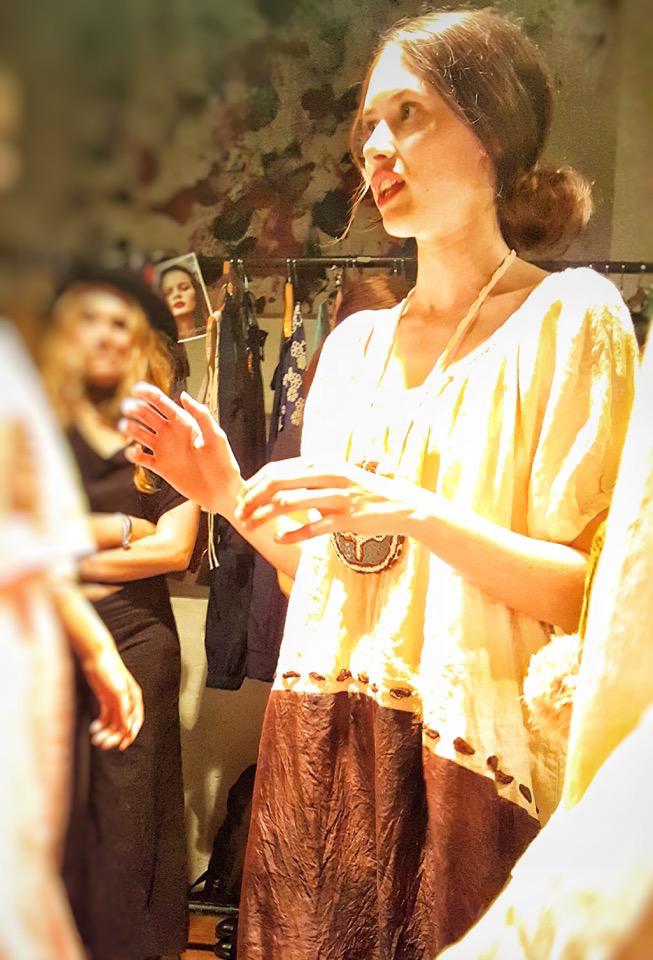 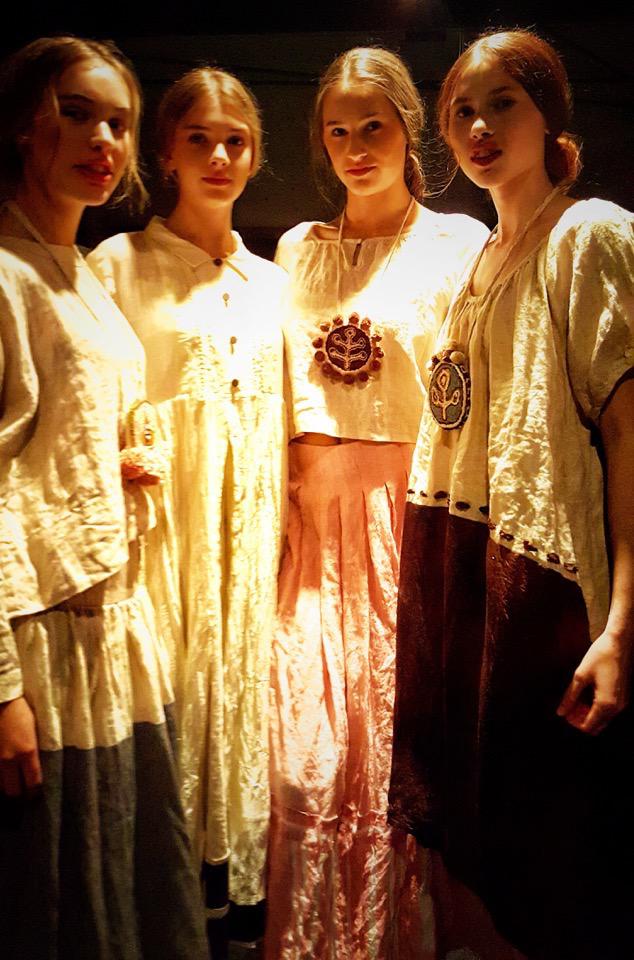 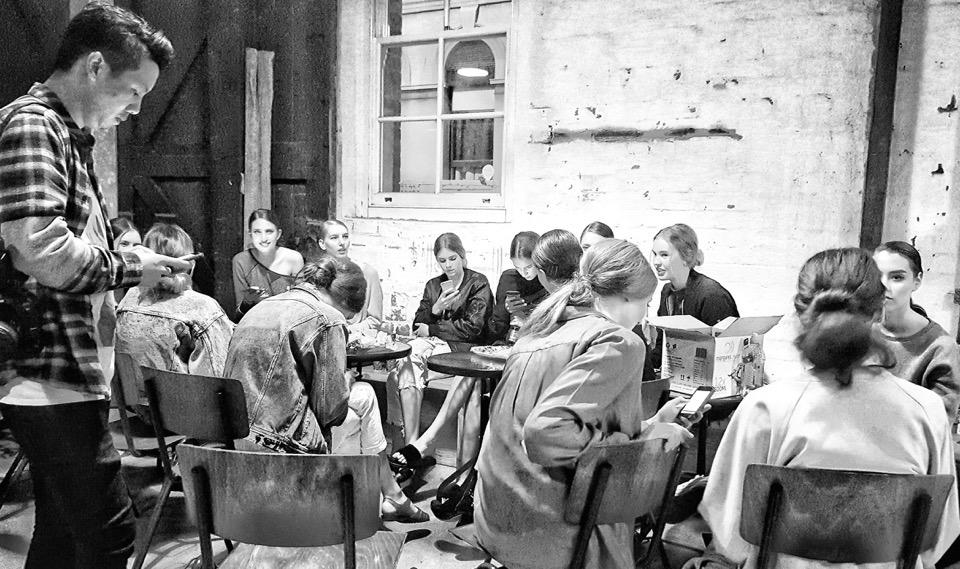 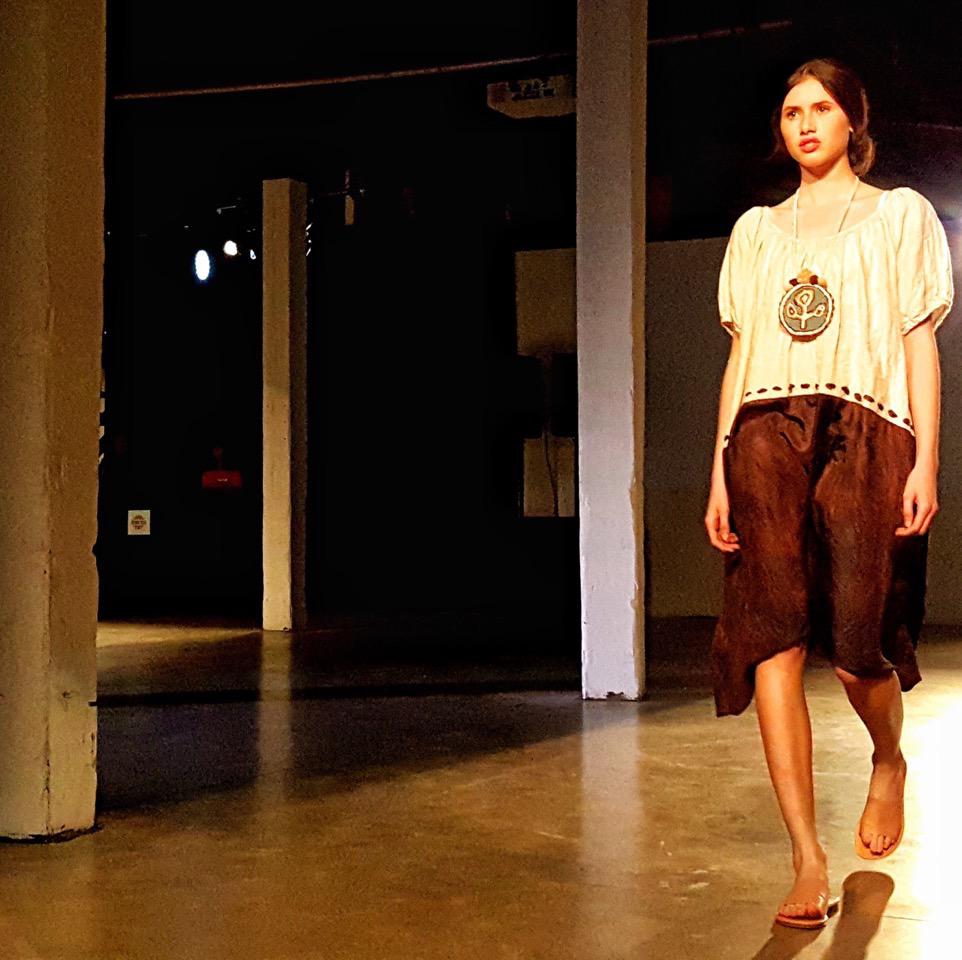 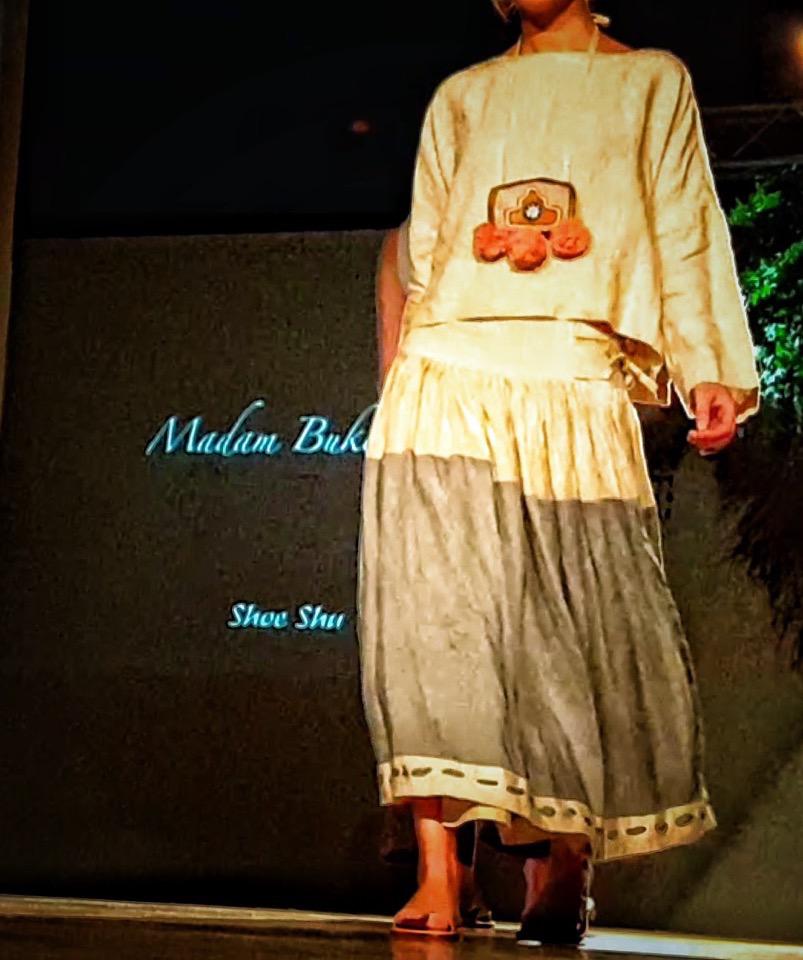 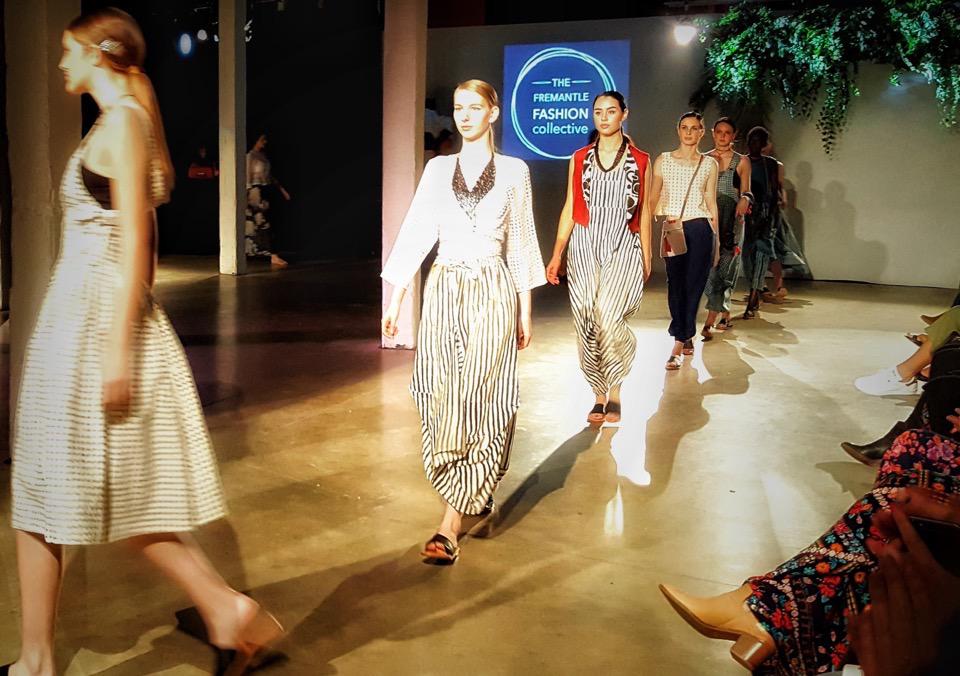 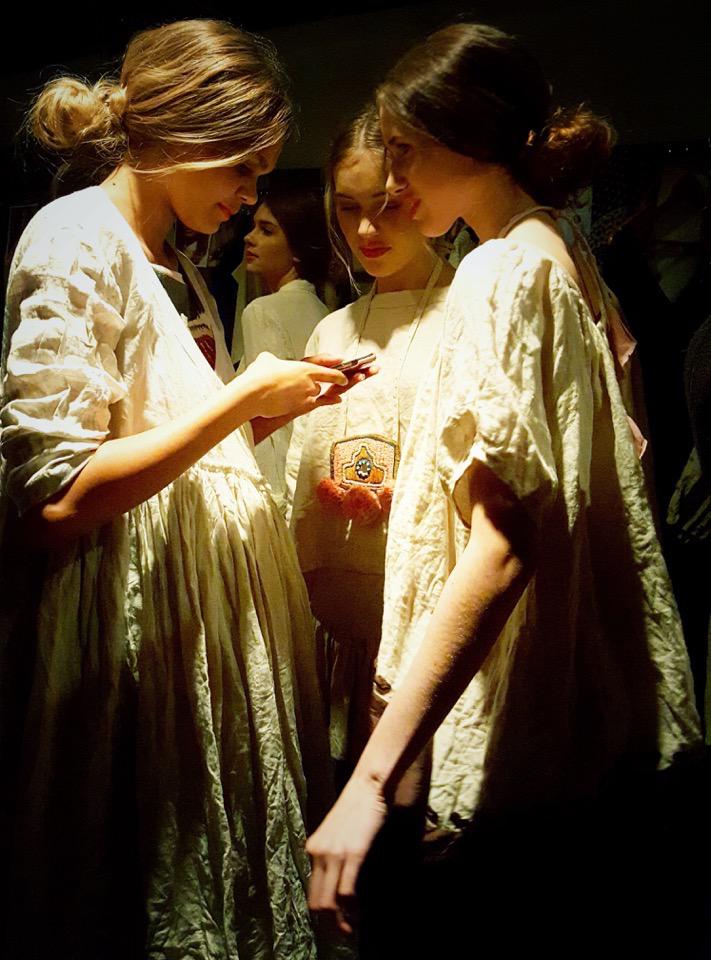 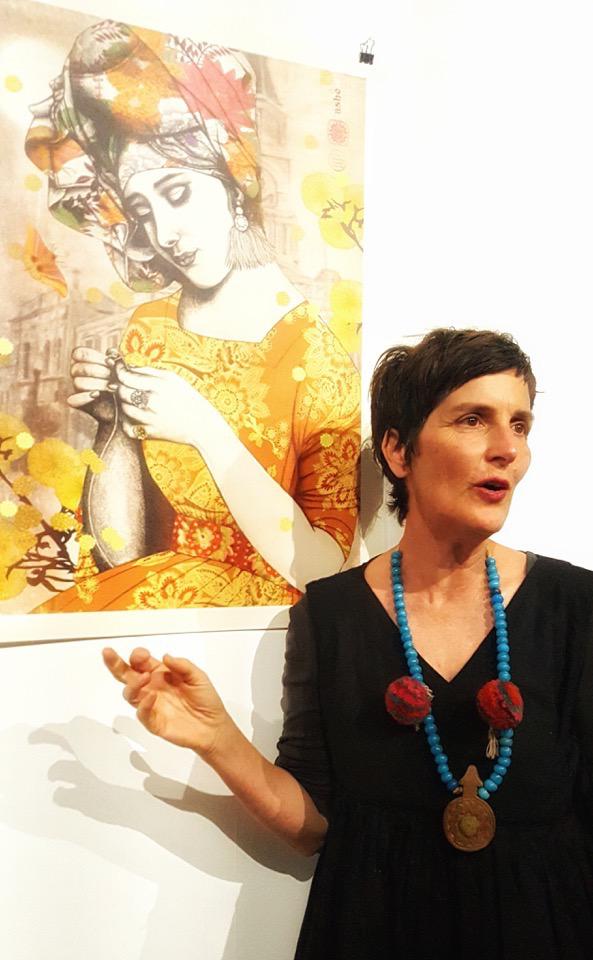 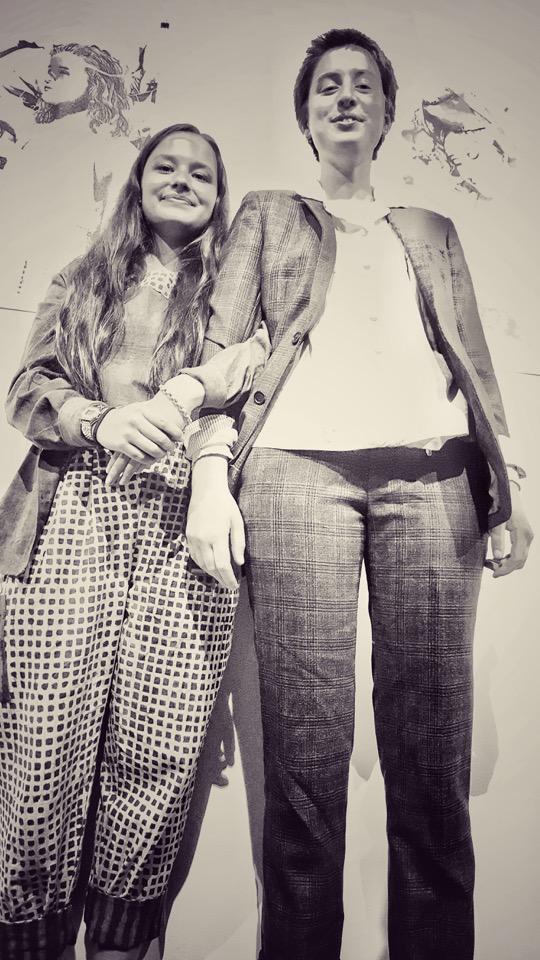 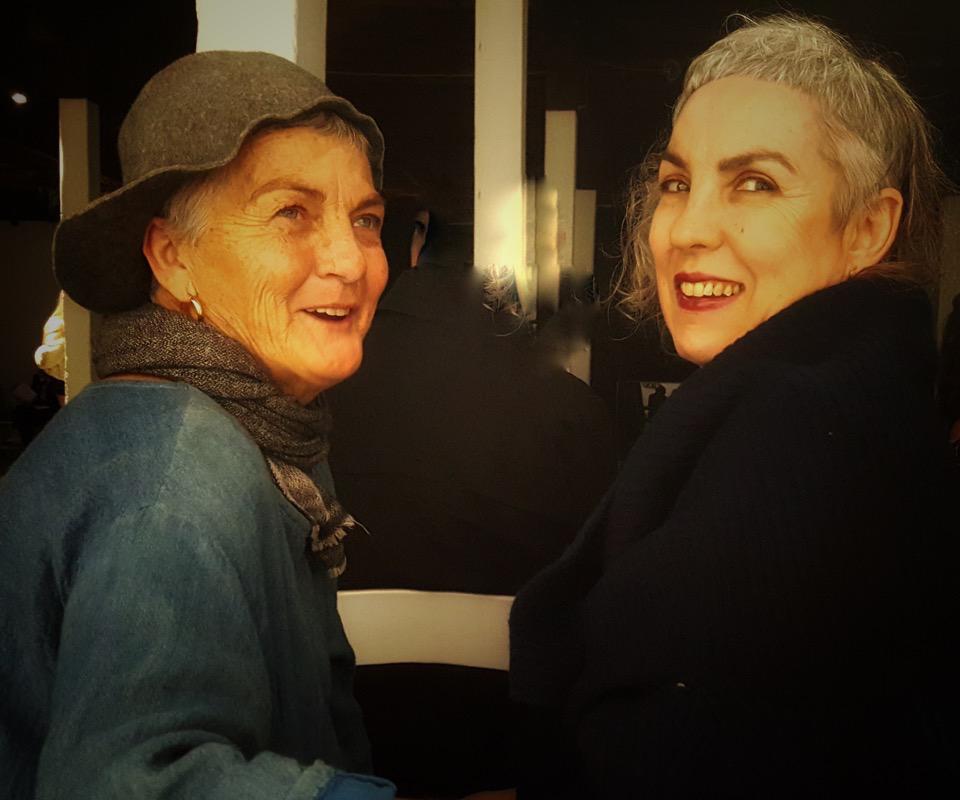 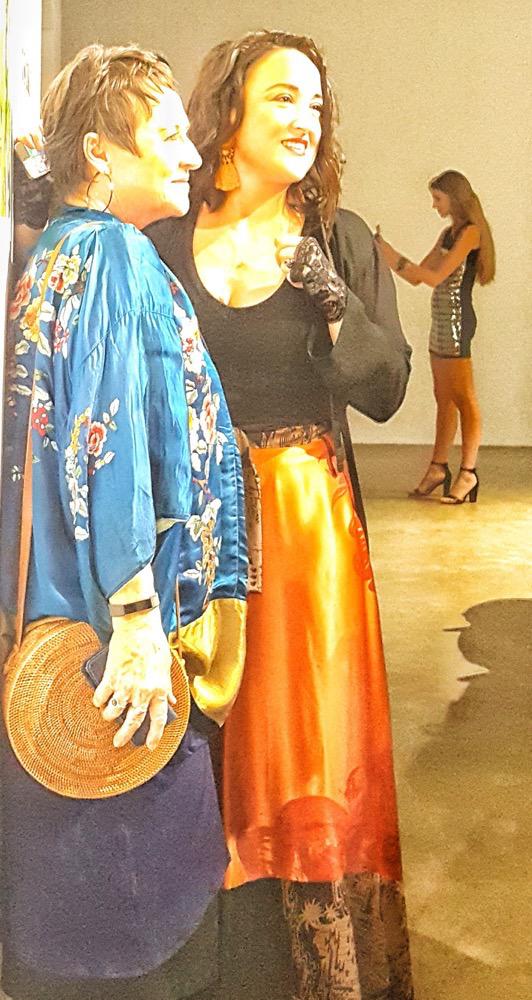 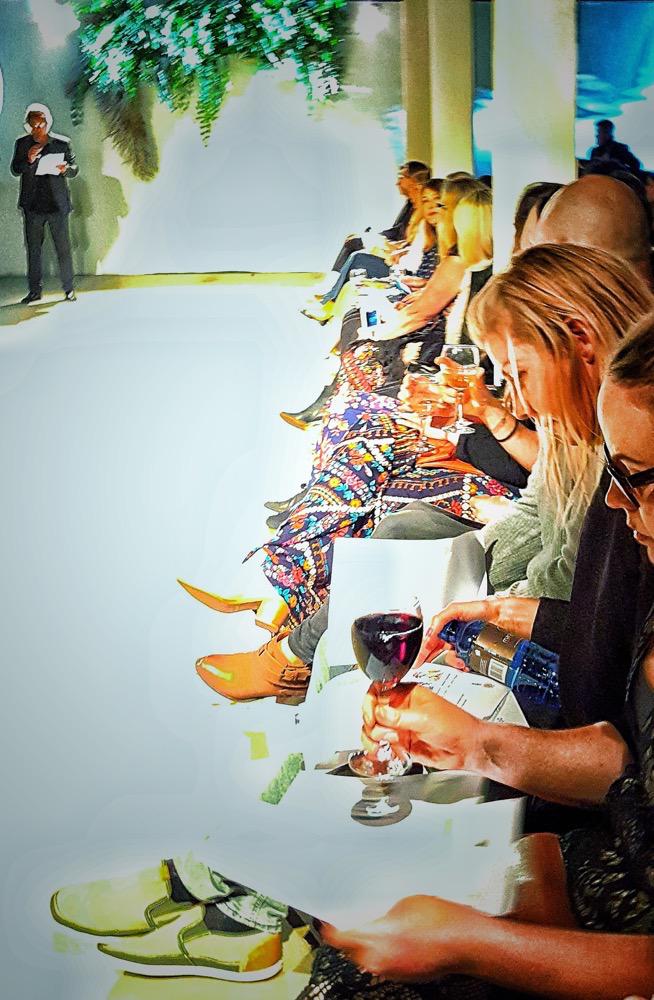