The Blessing of the Fleet – Written by Deanna Shanahan

The waves of post-war immigrants who settled in Fremantle over the course of the Twentieth Century brought with them the precious traditions of their homelands. Many were Europeans fleeing the aftermath and confusion of conflict in their home countries and for whom their traditions had a very special significance. It is perhaps then no surprise that the blessing of the fishing fleet began in Fremantle in 1948.

The blessing of the local fishing fleet is an age-old Mediterranean practice to ensure the safety of fishermen and a bountiful catch. It recognises the many risks of going to sea and the importance of a productive local fishing industry. Its adoption in Fremantle typifies the optimism, faith and resilience of post-war southern European migrants, and is one of the many gifts they brought to Fremantle. The local ceremony has connections with the religious traditions of Molfetta on the Adriatic in south-east Italy, and Capo d’Orlando, Sicily.

This now well-known and established religious and civic tradition commences with an annual procession. Typically the procession commences at St Patrick’s Basilica and winds its way to the Fishing Boat Harbour. After the procession there is entertainment for all culminating in a fireworks display.

This year FSN was there to photograph the event. If you haven’t been before then put it in your diary for next year as it is a great opportunity to see and enjoy a living local tradition that connects us to our past, and demonstrates the strength and diversity of our community whilst capturing its promise for the future. 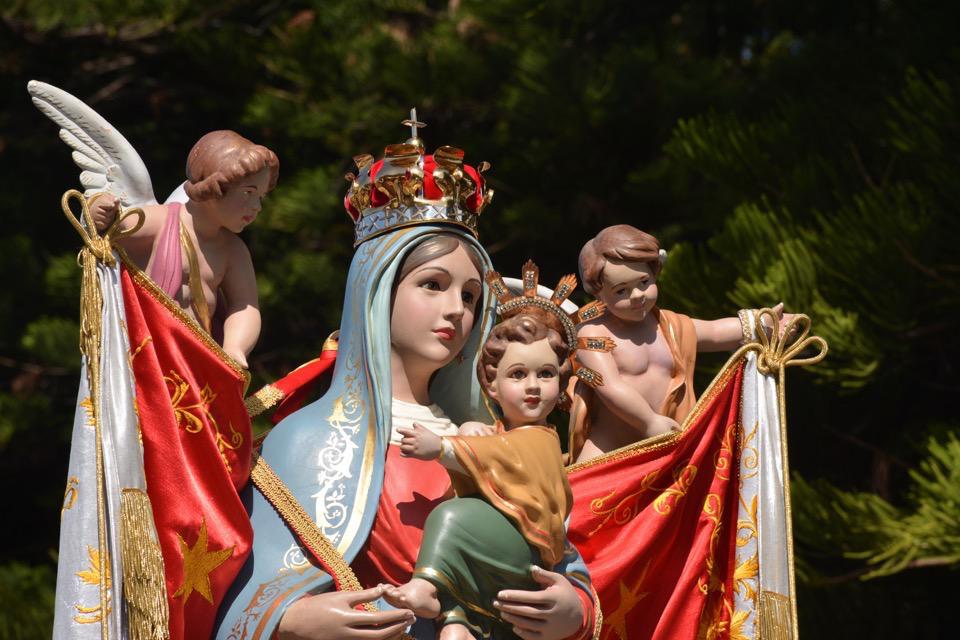 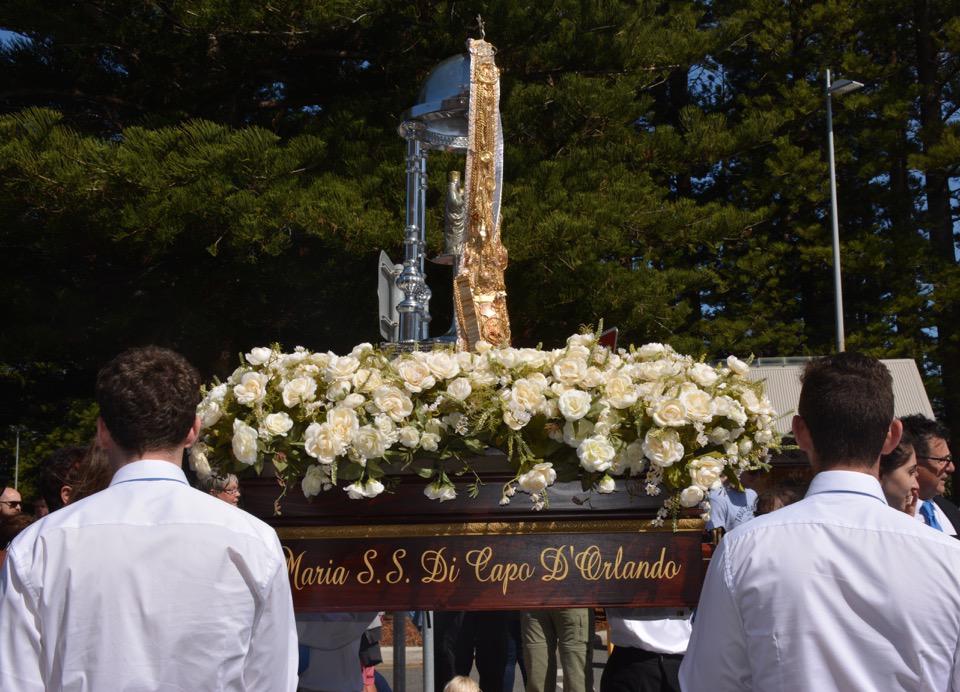 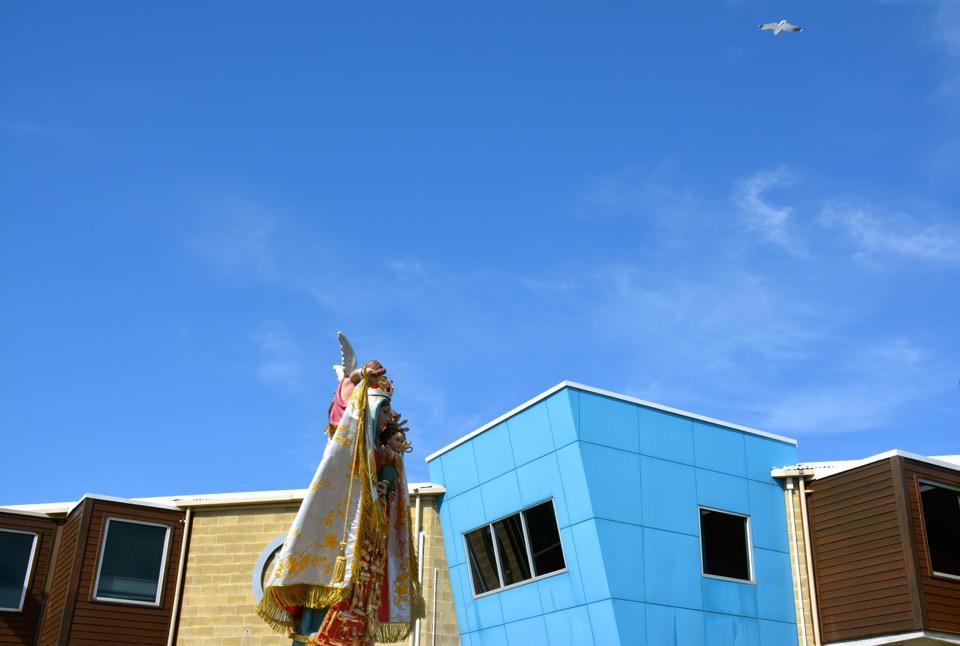 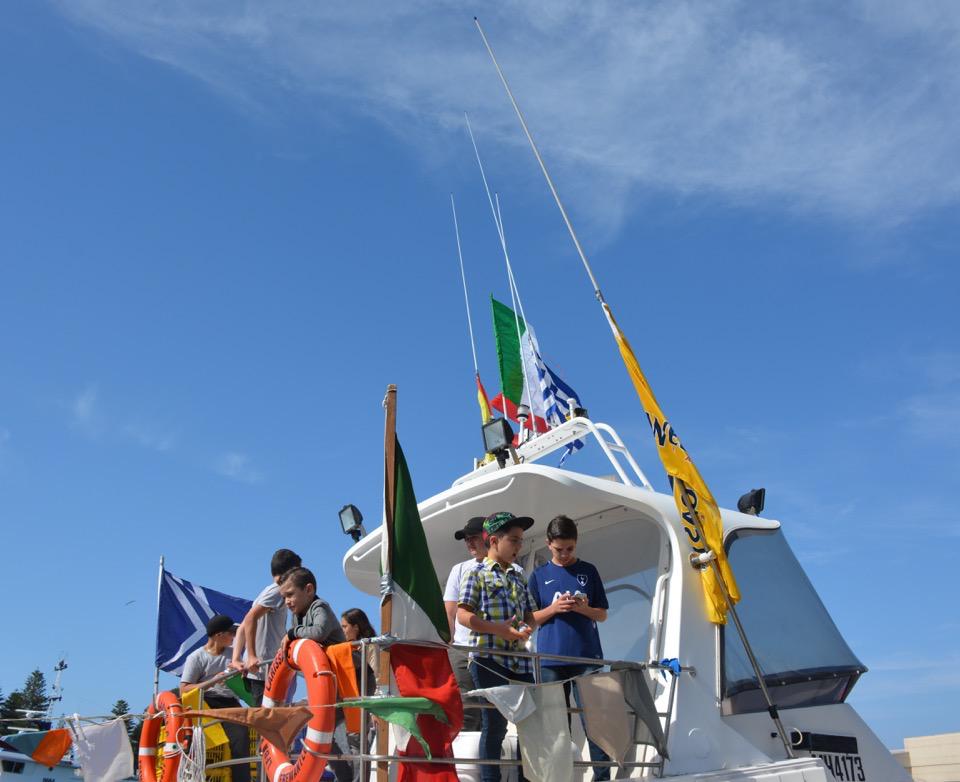 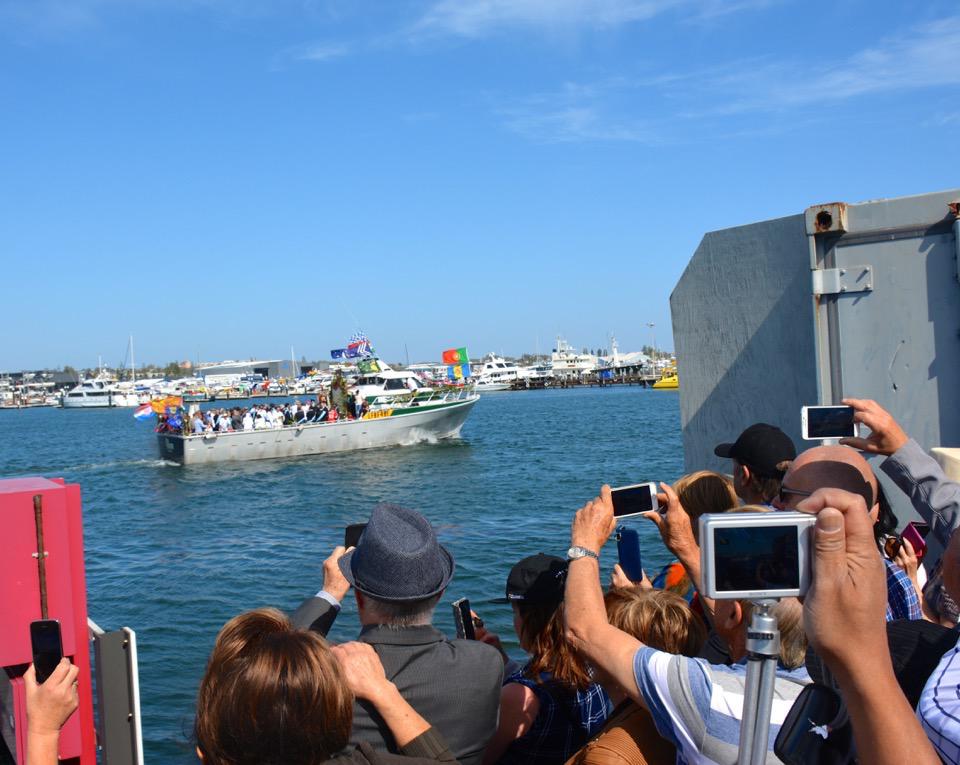 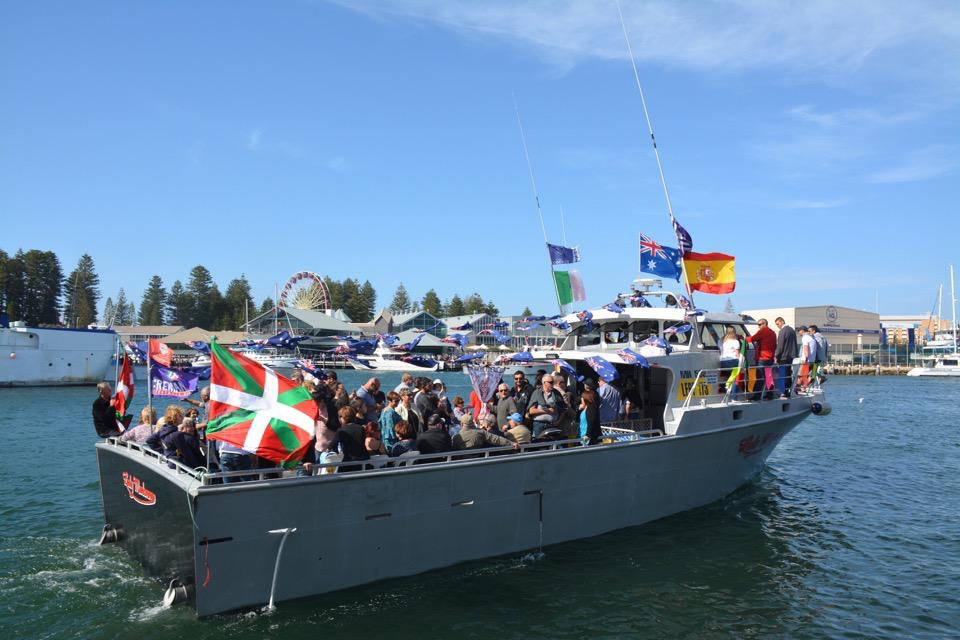 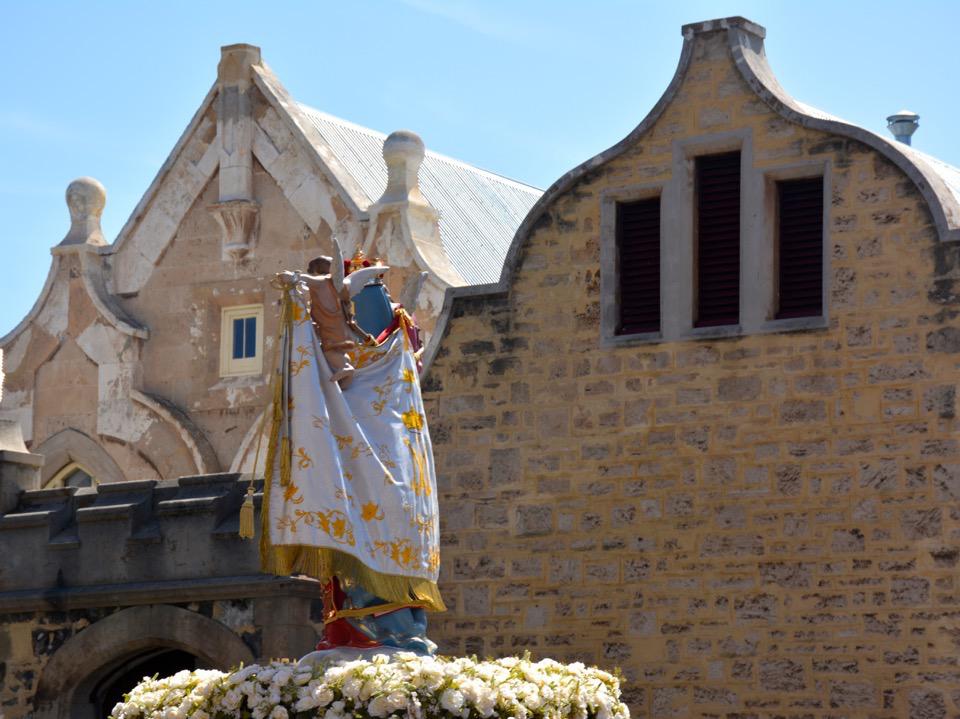 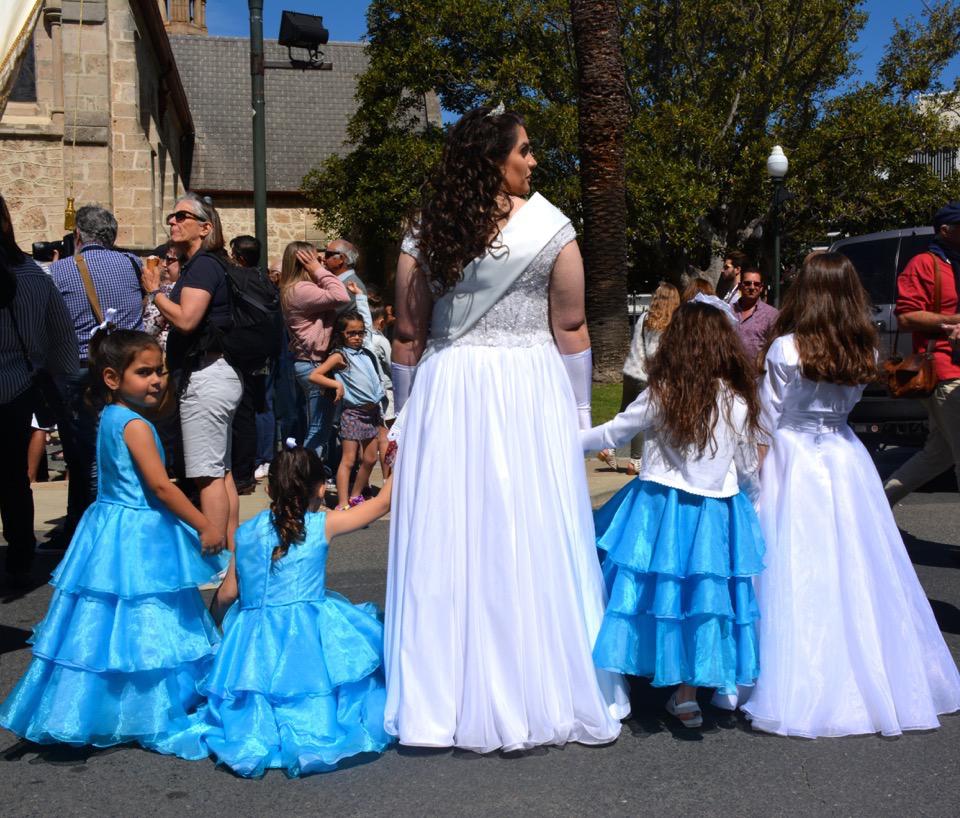 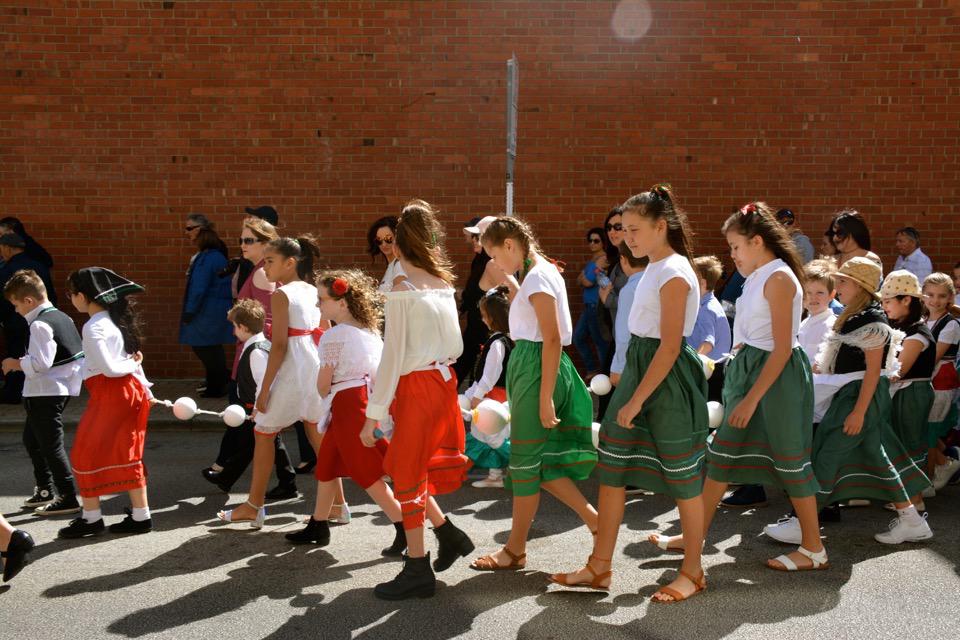 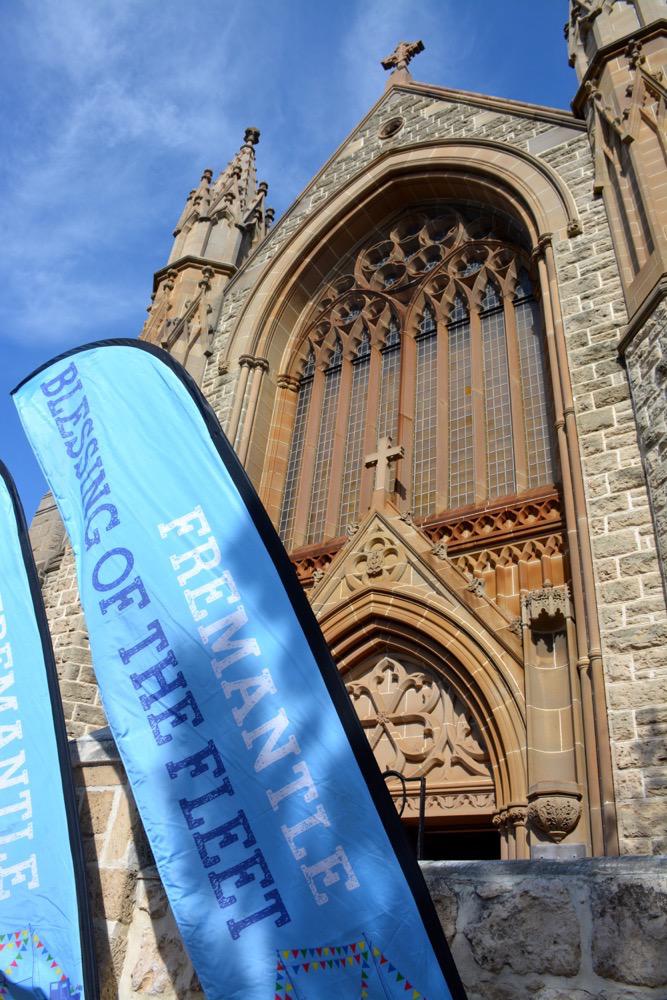 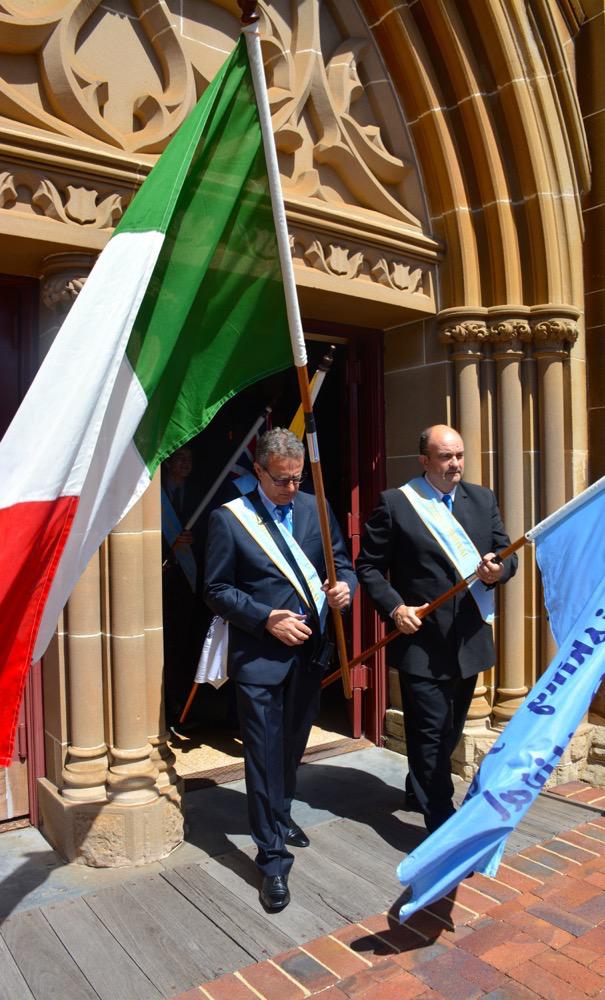 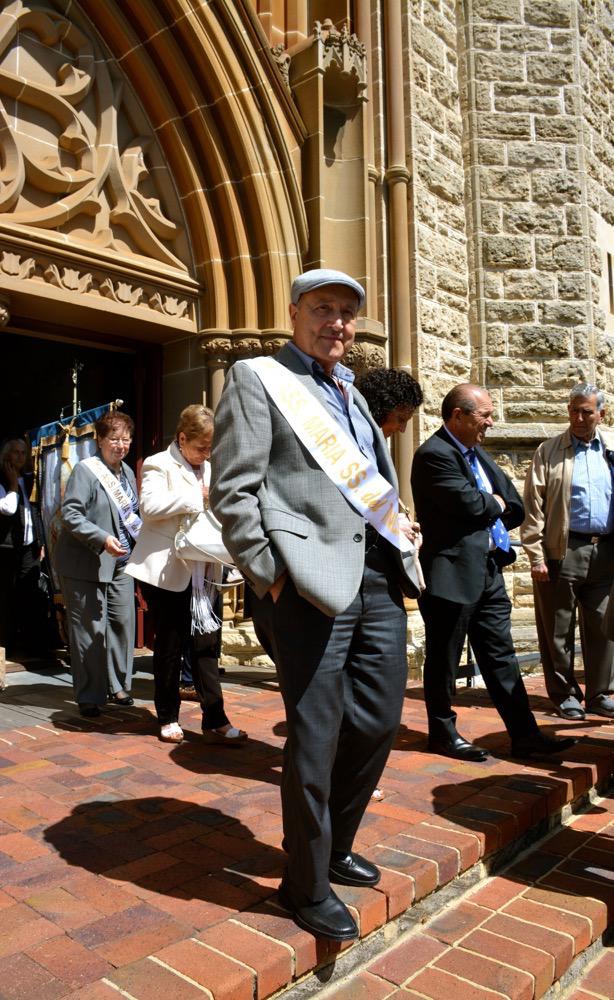 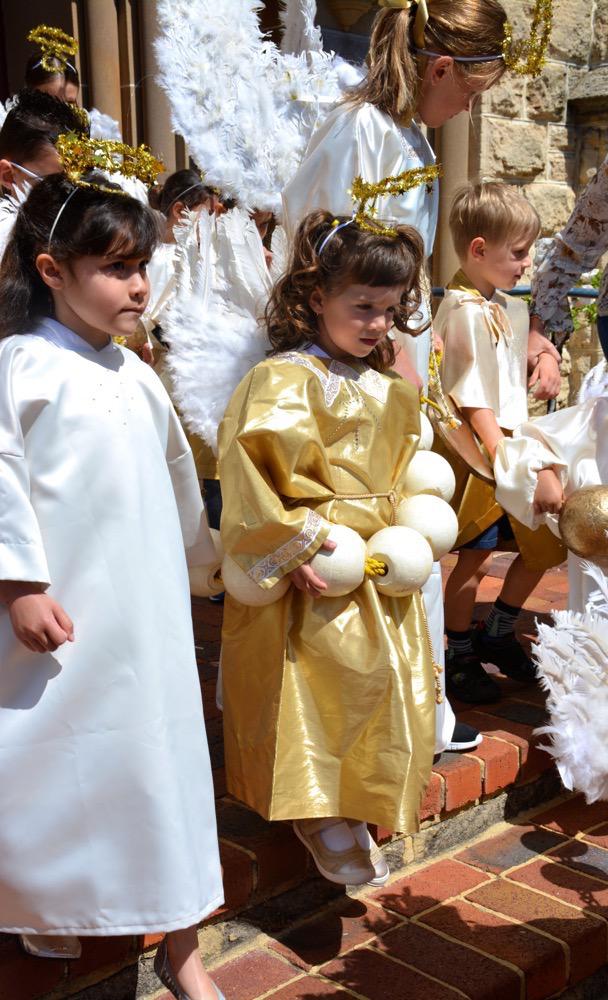 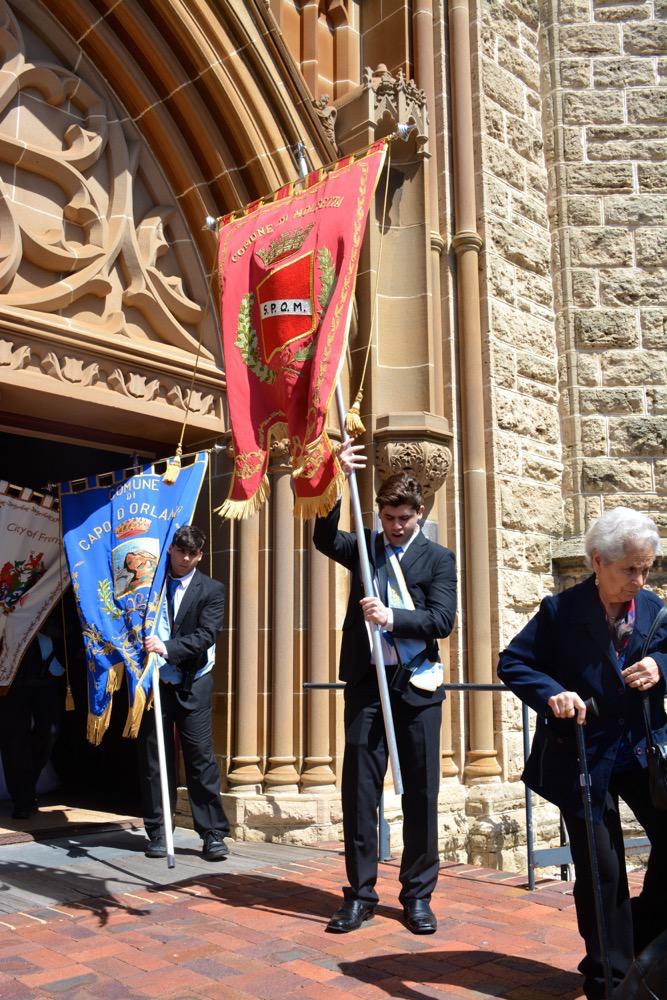 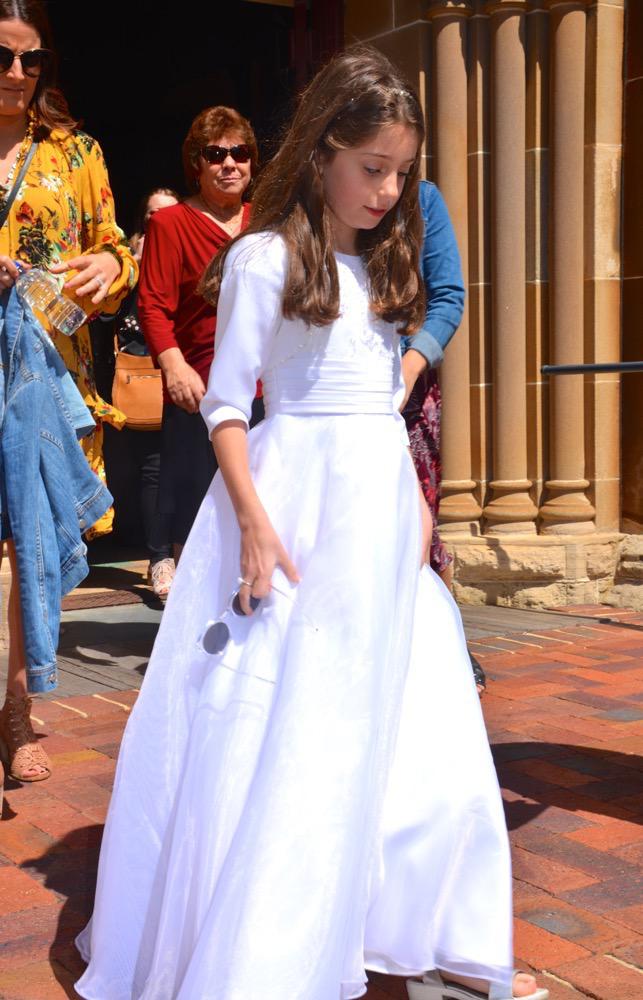 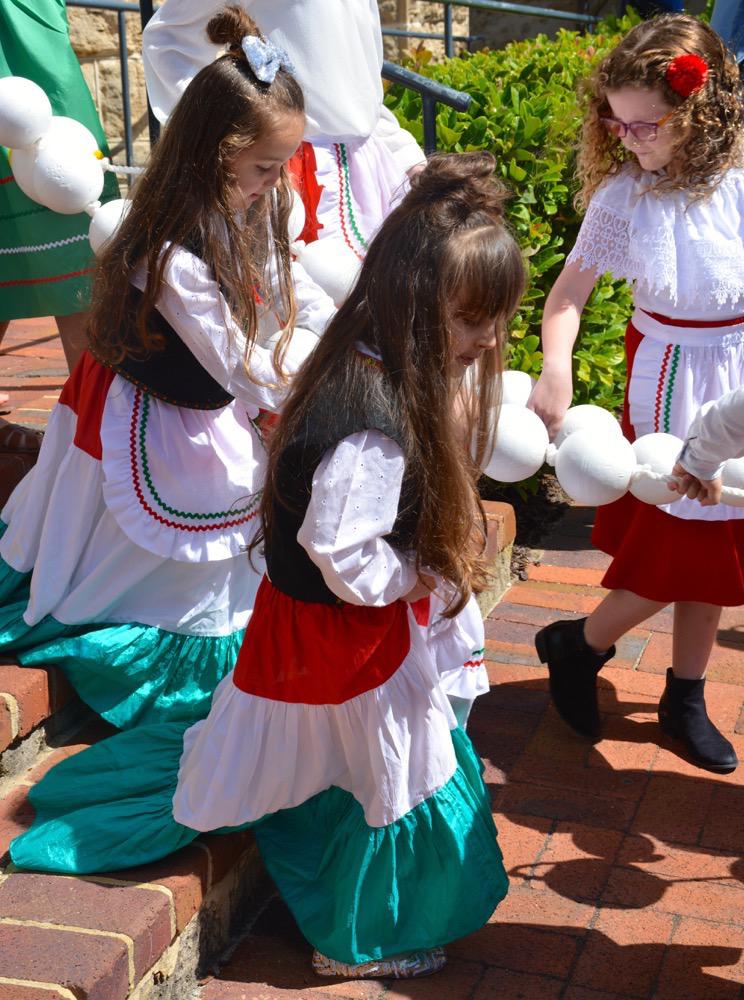 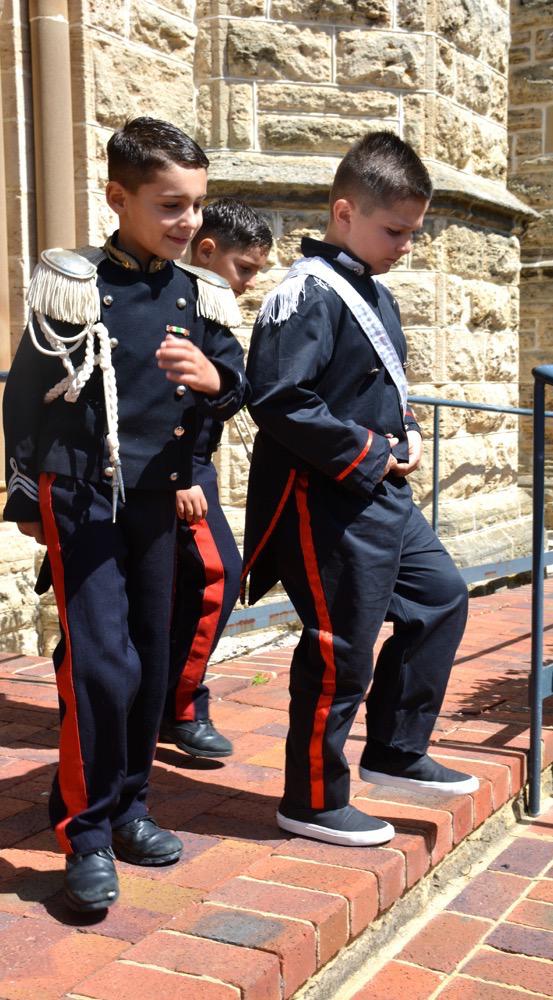 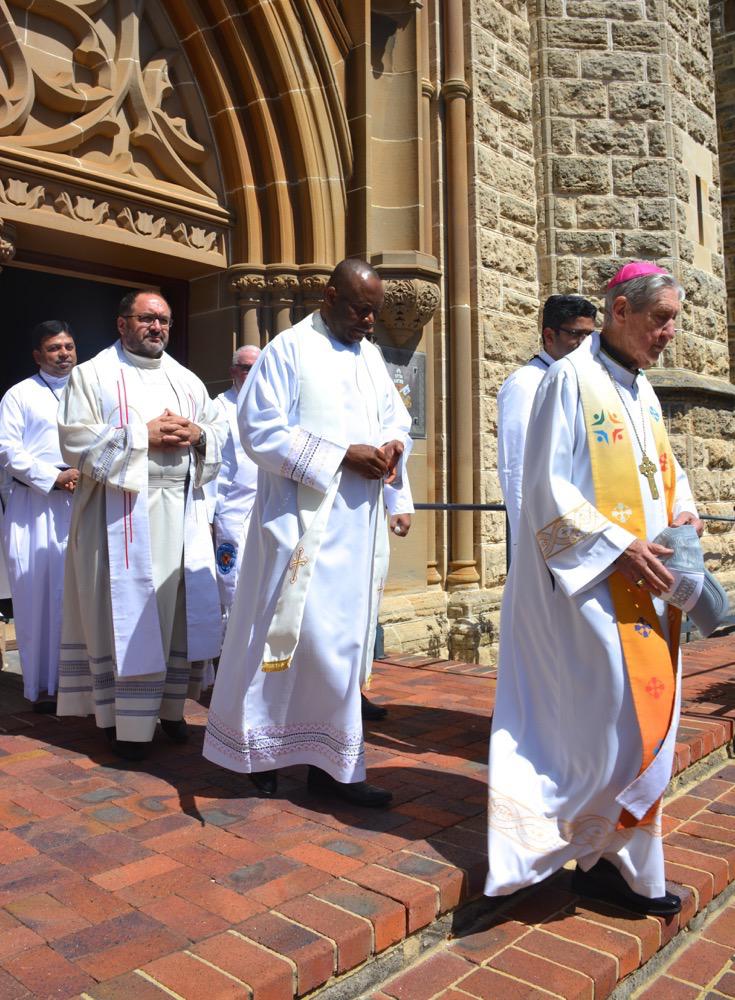 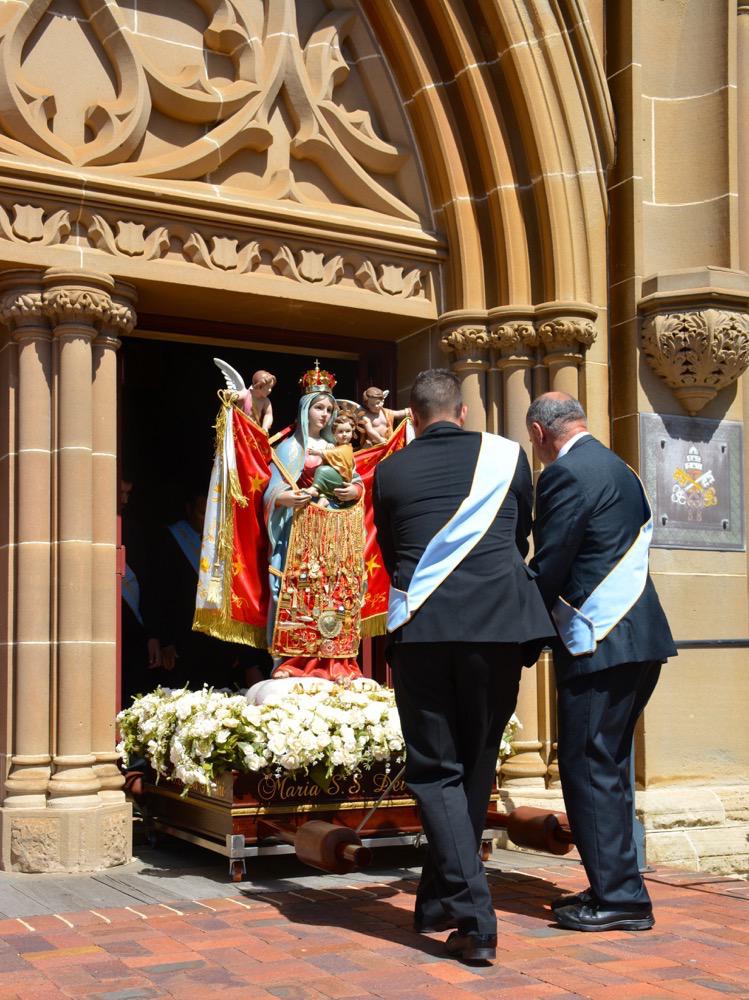 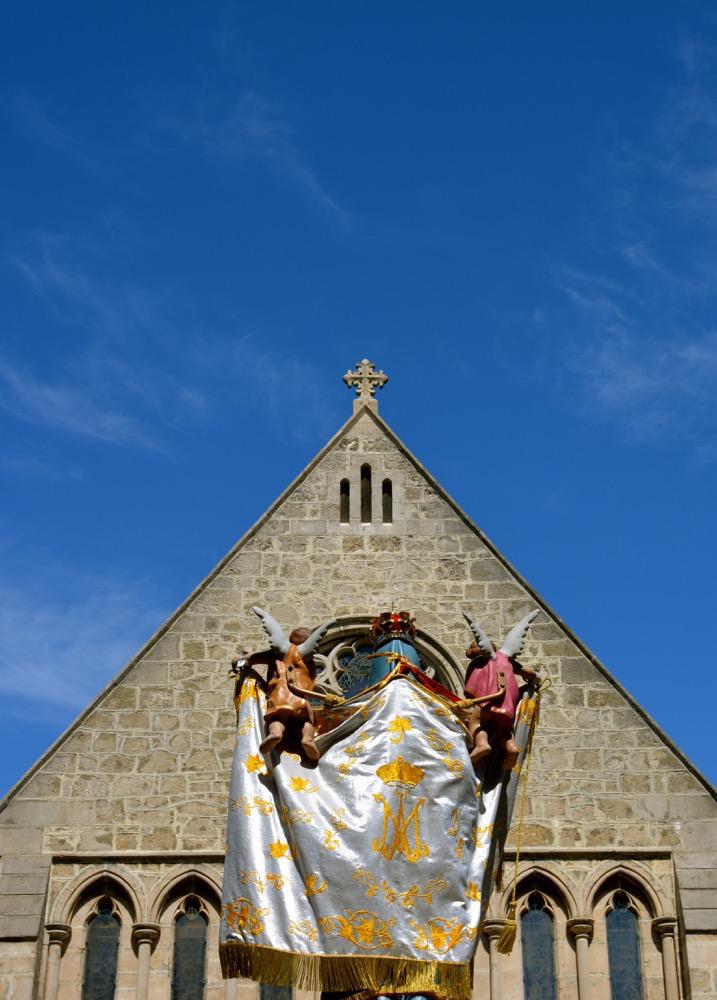 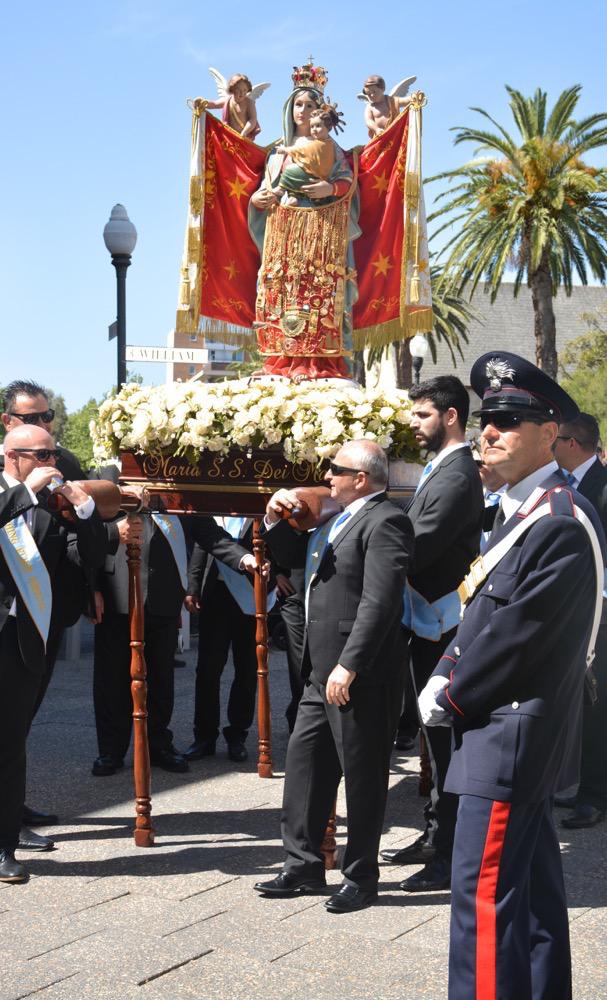 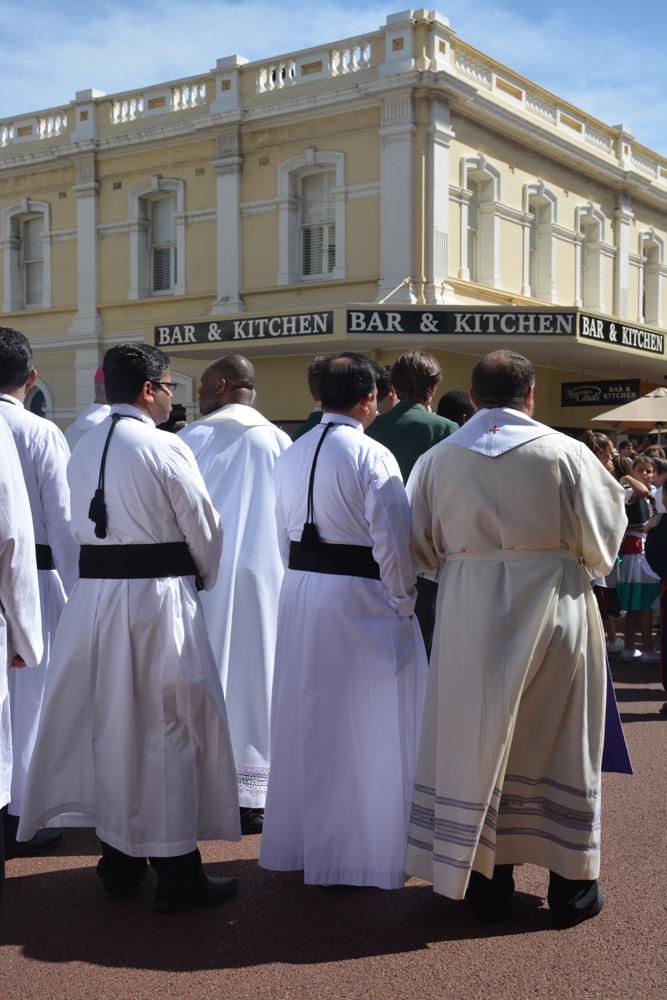 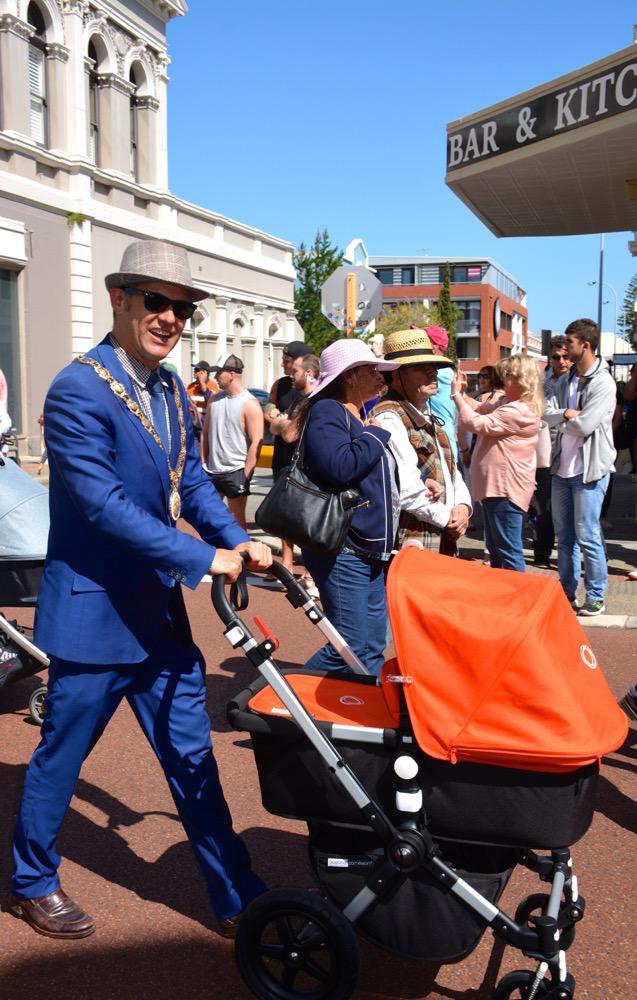 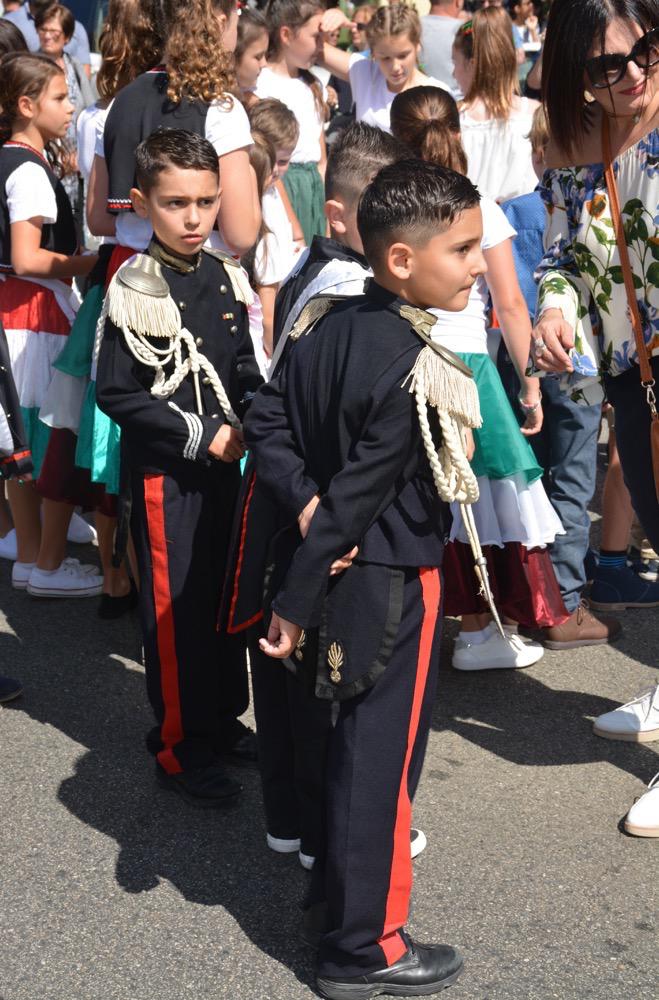 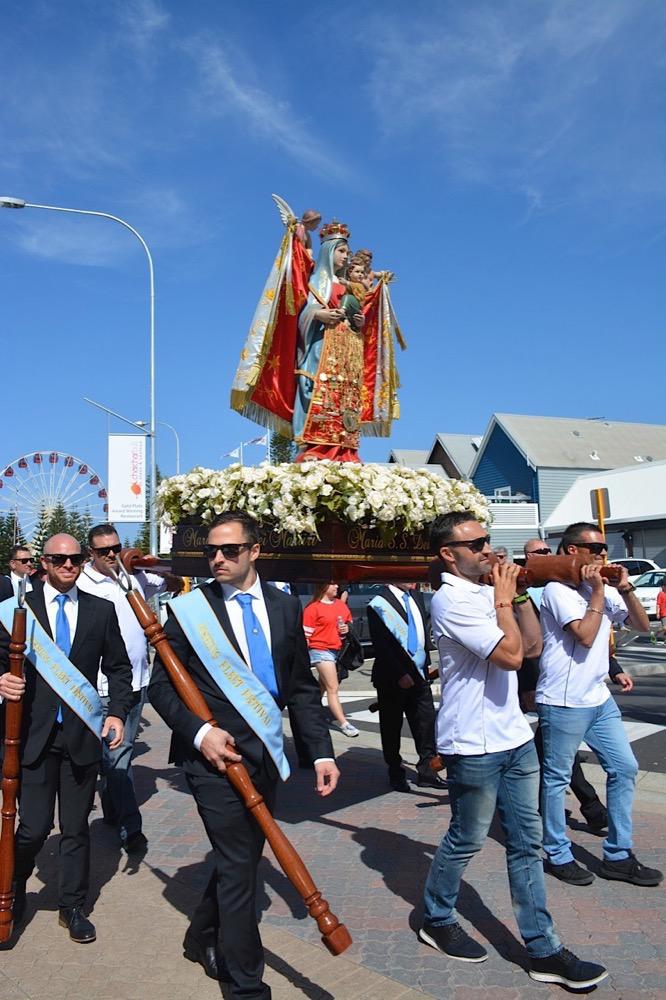 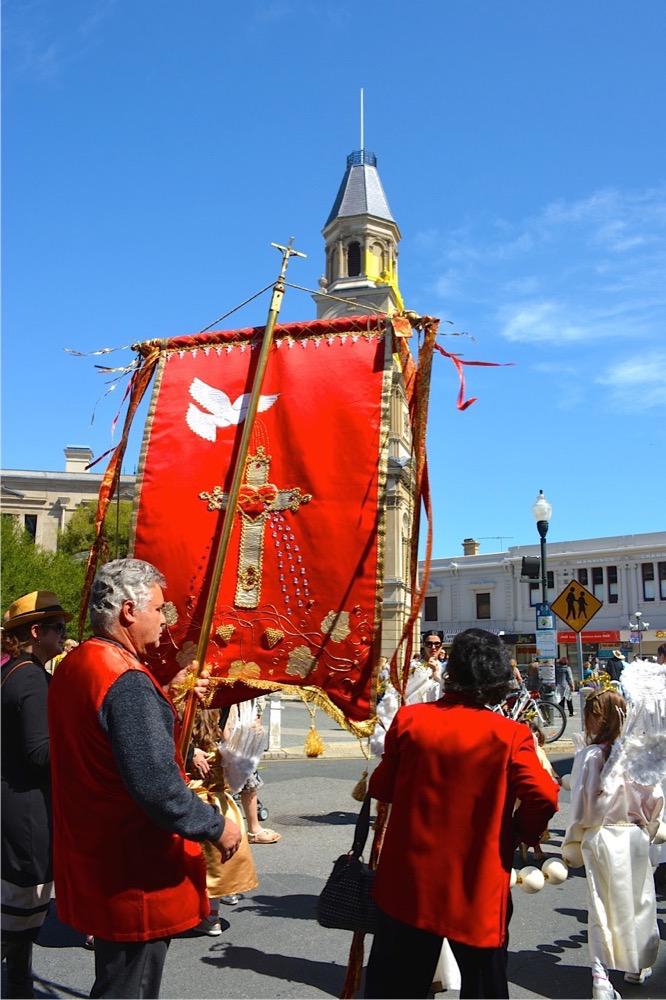 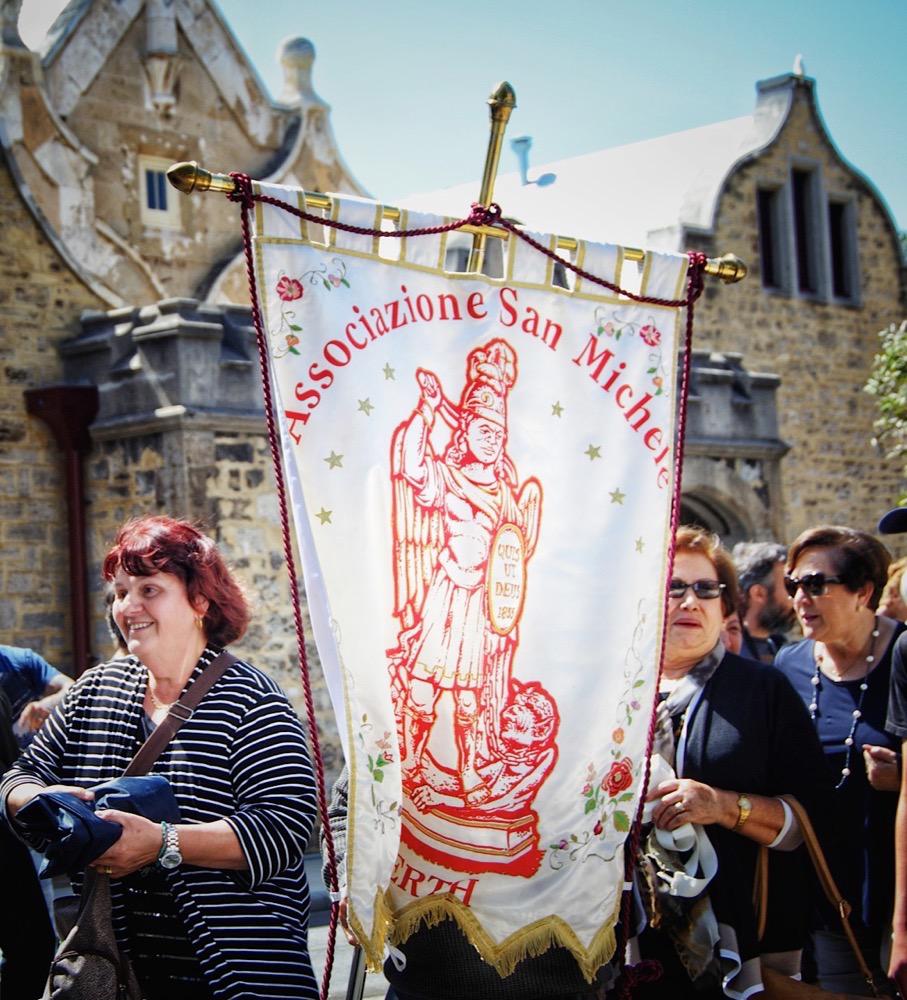 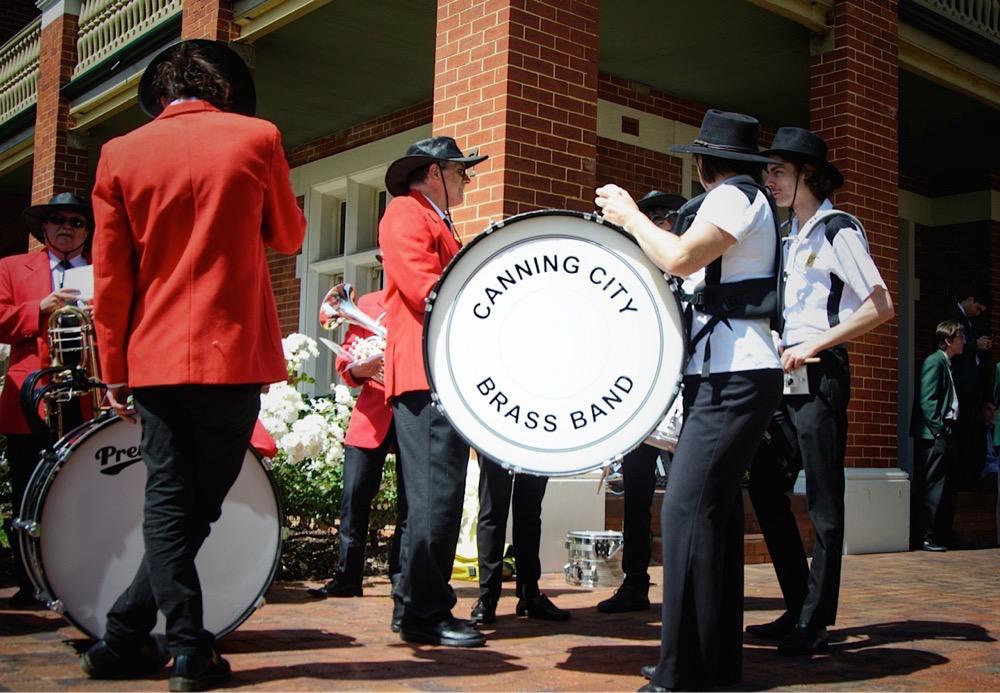