Perhaps the only positive thing to emerge from the tawdry Djokovic affair was that many Australians became aware of the squalid conditions of immigration detention. Pictures emerged of the Park Hotel, in Melbourne, where he was being held, along with about 30 other detainees. Like them, he had to endure a small locked room, windows that did not open and putrid food. His demand that his personal chef should cook for him showed a keen disregard for the realities of immigration detention. 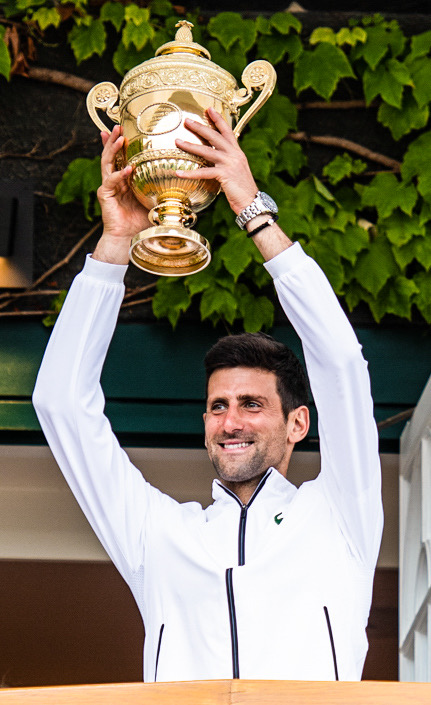 Djokovic was only there for a few days, with full electronic access to expensive lawyers and Serbian diplomats; whereas his fellow detainees had been there or in some other sub-standard detention situation for years, in one case nine years.

International standards and guidelines exist about conditions of detention. There must not be torture (and despite the expostulations of Serbian President, Aleksandar Vucic, that did not occur). More to the point, the conditions must not be “cruel, inhuman or degrading”. This is the criterion set out in the Optional Protocol to the Convention against Torture and other forms of Cruel, Inhuman or Degrading Treatment or Punishment (OPCAT).

In December 2017 Australia ratified OPCAT, undertaking to become compliant within three years. Both the Commonwealth and some State Governments (NSW and Queensland) have dragged the chain about implementing these obligations. 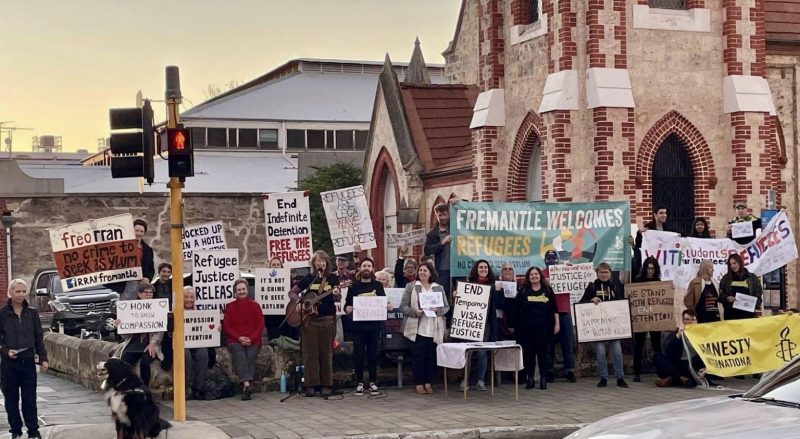 OPCAT standards cover prisons, juvenile detention centres, closed psychiatric institutions, and immigration detention centres, as well as aged care homes and quarantine arrangements. At first glance, such a wide scope may seem surprising. But OPCAT covers “any form of detention … in a public or private custodial setting which that person is not permitted to leave at will by order of any judicial, administrative or other authority”.

The Aged Care Royal Commission (2021) found that aspects breached these standards even though “the delivery of aged care in Australia is not intended to be cruel or uncaring.” That is an important point; the standard is objective, not subjective to the motives of the authority imposing the detention.

There can be no doubt that for the last 20 years many of Australia’s immigration detention practices have been cruel, inhuman and degrading. Detainees are identified by number, contact with the outside world is circumscribed, opportunities for exercise and recreation and education are limited, accommodation is appalling and food indifferent at best.

These factors are exacerbated for the detainee by the uncertainty as to whether detention will ever end. It ended for Djokovic, but not for the other 30 detainees in the Park Hotel.

There has been “duty of care” litigation by immigration detainees against the Australian Government on numerous occasions. To date, between $150 million and $200 million of taxpayers’ money has been paid out – though this is not widely known as the cases are usually settled subject to a gag.

Nearer to home, the WA prison system has some cruel, inhuman and degrading practices of its own. To take one example: on 13 January 2020, Roebourne endured a temperature of 50.5 degrees. A 2014 report had measured temperatures in the locked, airless and overcrowded cells, and found that on a typical summer day it was still 35 degrees at midnight. On 13 January it would have been higher than this.

In 2002, as Inspector of Custodial Services, I highlighted night-time heat as an urgent problem. Subsequent inspection reports (2014 and 2016) have again highlighted the issue. In response to the 2020 report the Department of Justice simply stated that aircon was not a priority. So nothing has been done.

In 2004, I warned the Government that the prisoner transportation system was inherently unsafe because of the risk of overheating in the enclosed pods of the vans. The recommendation was rejected. In 2006, Mr Ward was cooked to death in the back of a van whilst being transported from Leonora to Kalgoorlie. Suddenly, the recommendations were taken up. Millions of dollars compensation have been paid to Mr Ward’s family.

Do we have to wait until, at unlock one morning in Roebourne prison, an Aboriginal prisoner is found dead from heat exhaustion, before the Government addresses this cruel, inhuman and degrading situation?

It is time to act on a wide range of cruel, inhuman and degrading detention practices found in Australia. OPCAT needs to be energetically implemented on the ground.

* Richard Harding was the WA Inspector of Custodial Services from 2000-2008. He has provided expert evidence in numerous cases involving duty of care towards detainees. He is Emeritus Professor of Law at UWA.

BTW don’t forget to SUBSCRIBE to receive your free copy of The Weekly Edition of the Shipping News each Friday.