Home 2021 November 15 Introduced Birds To Be Found Around Freo

Introduced Birds To Be Found Around Freo

In our recent article, we brought you native birds to be found around Fremantle.

In this article, we look at introduced birds to be found here.

Introduced birds are those that have either been deliberately introduced, or escaped from cages, into areas well outside their normal range.

The Rainbow Lorikeet is an escapee from Queensland/NSW, and is about as welcome here as Clive Palmer, although much better looking than a Queensland cane toad! 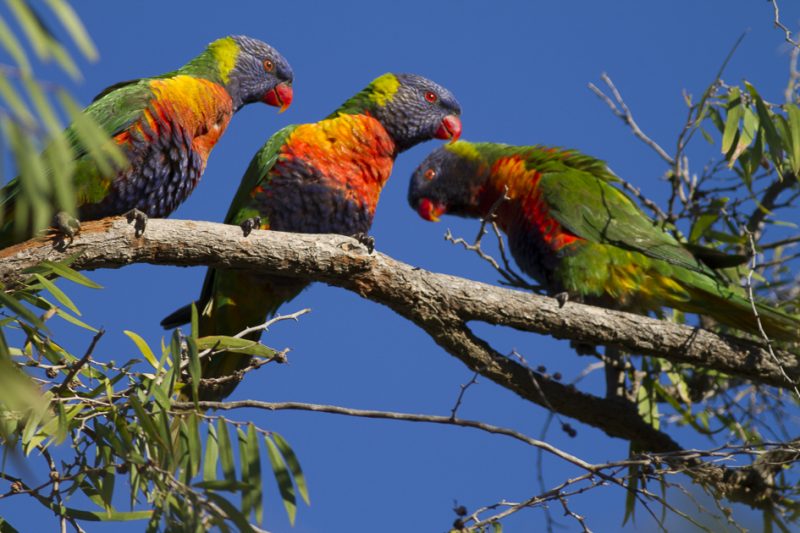 It is a declared pest in WA, and a significant threat to grape, stone fruit and even some field crops. It competes aggressively with local parrots, particularly for nesting hollows. Its population is not currently expanding, but this may be due to lower summer rainfall in the last few years. 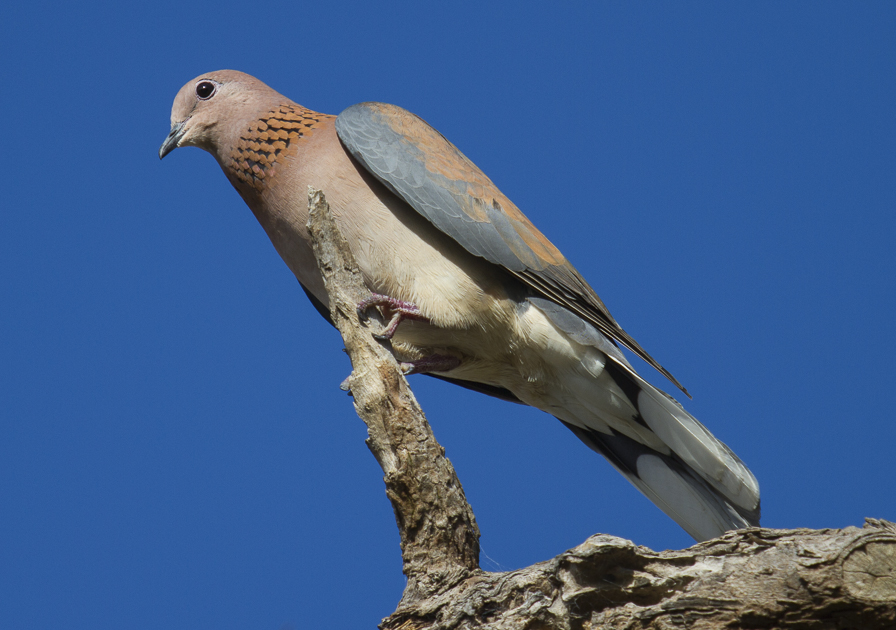 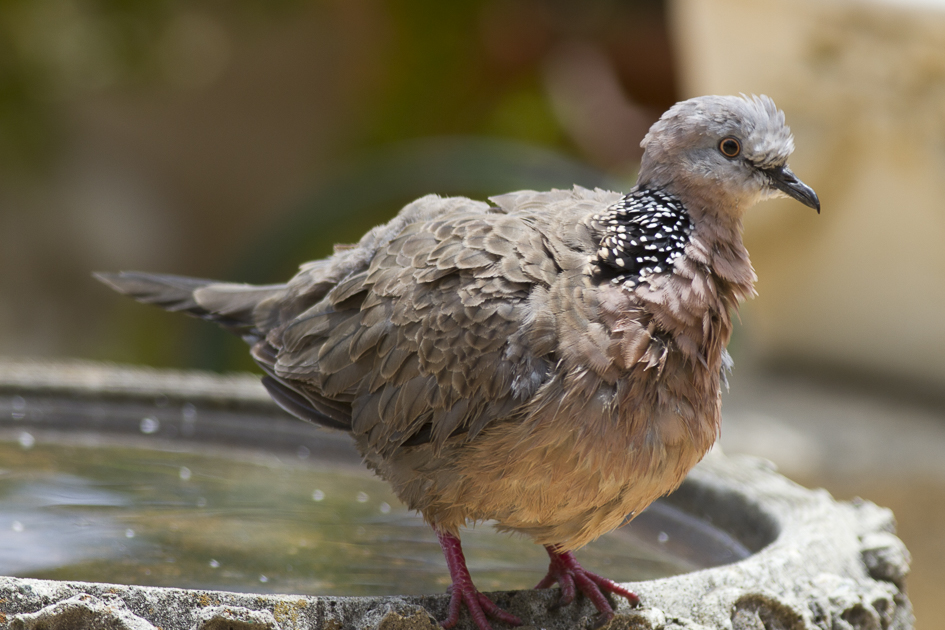 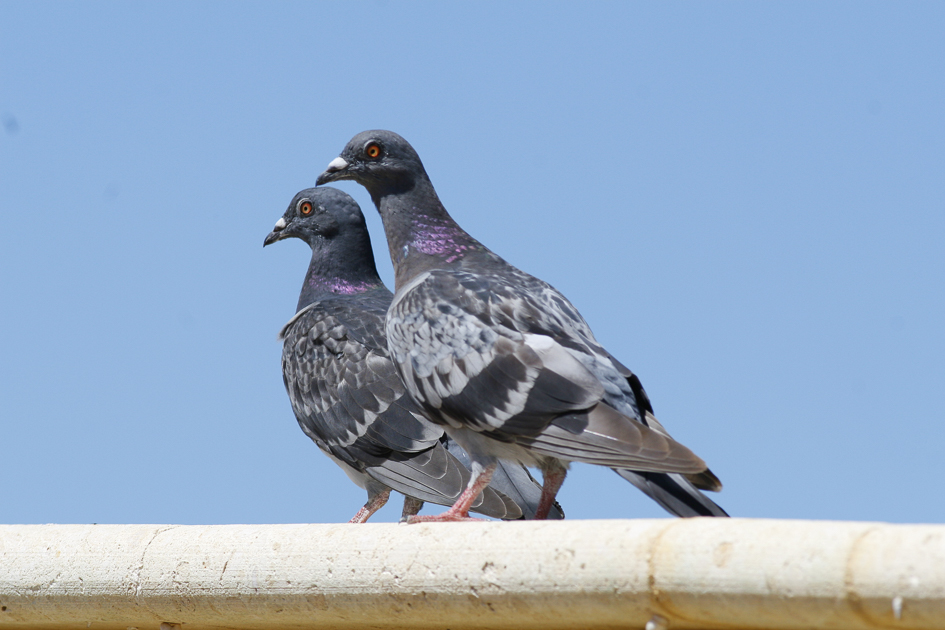 There are three members of the pigeon/dove family found in Fremantle which are not native to WA. Two are Indian/Middle East in origin, the smaller Laughing Dove (formerly Senegal Dove) and the larger Spotted Dove, with white spots on a band of black around the back of its neck. These birds don’t generally stray far from townsites, so aren’t considered to be serious competitors with native birds. Similarly, the Rock Dove or Feral Pigeon sticks mainly to the urban or town environment, and some are still bred as racing pigeons. 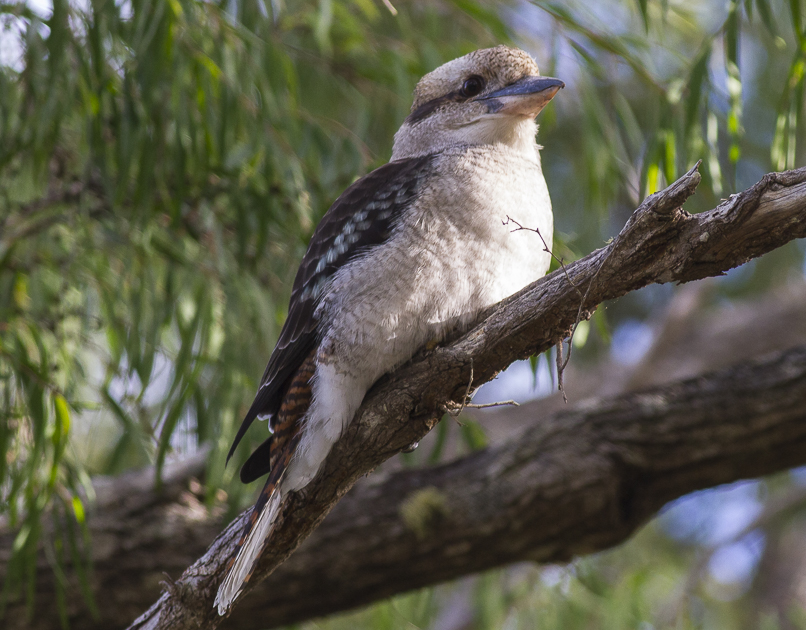 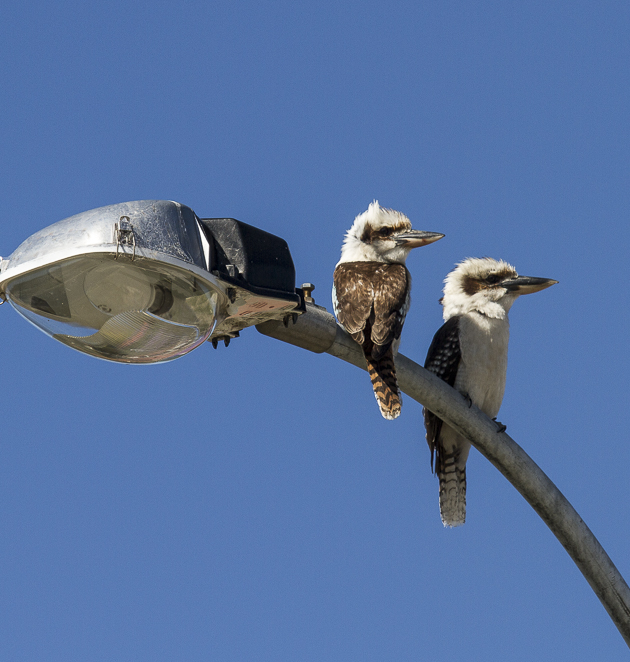 The Laughing Kookaburra is another Eastern States introduction. While this species is largely naturalized here, it has affected our reptile populations, and does prey on the chicks of small birds.

There are two types of Corellas found in Fremantle. The Little Corella is the WA bird (but only found in the metro area since the 1960s – see below), and its slightly gaudier Victorian cousin is the Long-billed Corella. Flocks of Corellas in Fremantle will likely be a mix of these two species, with the interloper having more orange about the face and upper chest. 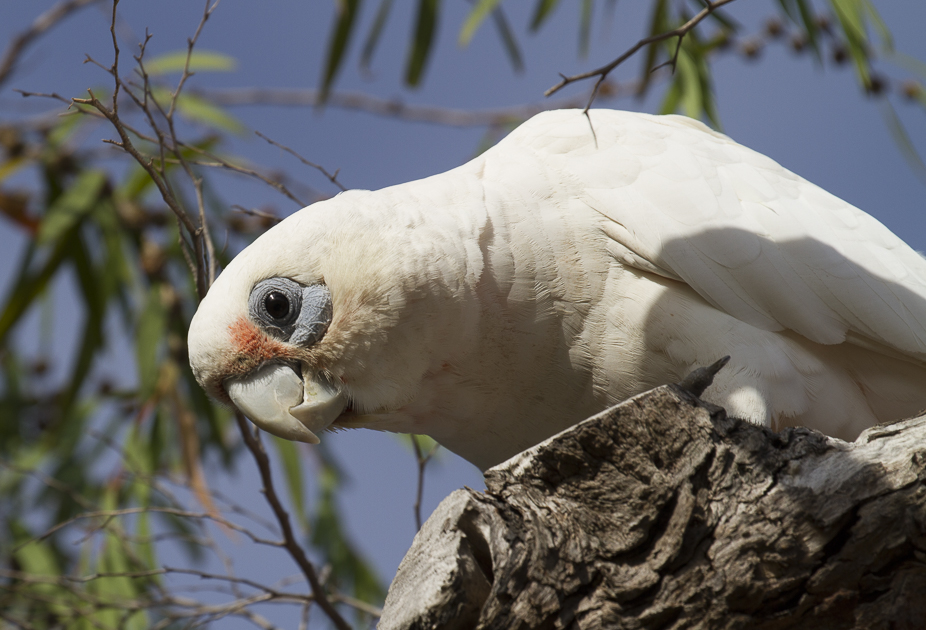 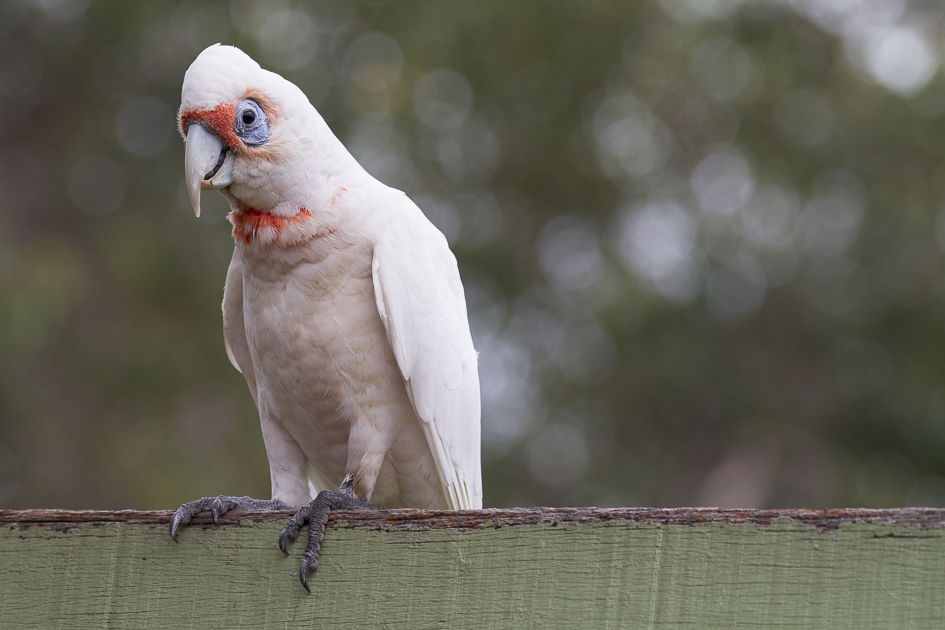 Keep an eye out for escaped finches. Chestnut-breasted Mannikins set up shop at nearby Bibra Lake some years ago, a helpful move for twitchers as they are only found in the Kimberley in WA. 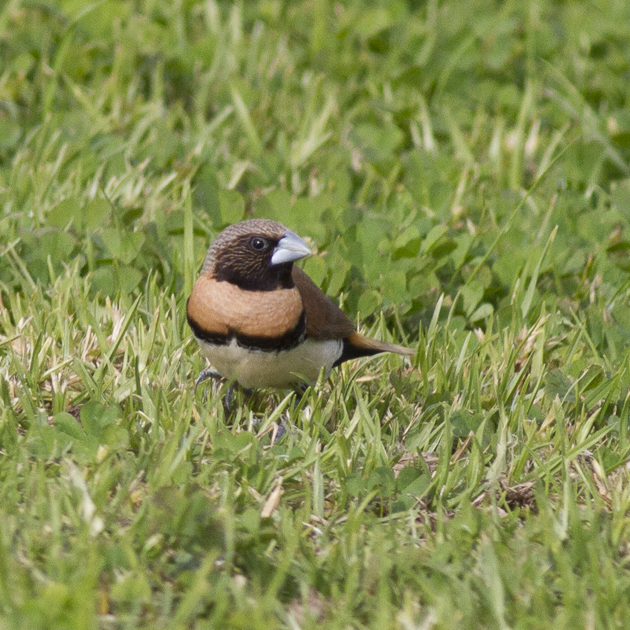 There are several seed-eaters which have greatly increased their range since European settlement. Galahs were formerly found only as far south as the Murchison district, but with the opening up of agricultural areas they are now found through most of the state. Crested Pigeons have also expanded their range, and can be seen in Freo along with the above-mentioned Little Corella. 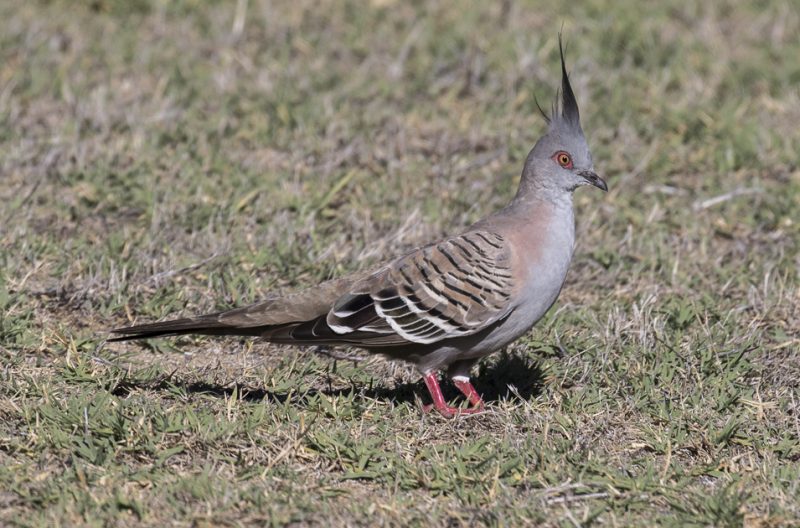 It is probable that our drying climate has contributed to the southerly expansion of these three species, along with the availability of new food and water sources. They are not considered to be introduced birds as their ranges have expanded under their own steam, and are connected with their former distributions.

* This article was written by Mark Hutchison who is an active member of Birdlife and Fremantle Environment Collective. With thanks to Robyn Pickering for the use of her local research on Rainbow Lorikeets.