Home 2021 November 8 Native Birds To Be Found Around Freo

Native Birds To Be Found Around Freo

There seem to be many birds around Freo, but are they all native to Freo? Or are some like the impossibly colourful takeover merchant, the Rainbow Lorikeet, from somewhere else?

In this article, Mark Hutchison, who is an active member of Birdlife WA and Fremantle Environment Collective, introduces us to some native birds to look out for.

Fremantle Council contains only two Bush Forever sites – Samson Park and Cantonment Hill, so does not have a surfeit of bush birds, but this is made up for by the estuarine and ocean coastlines which provide a good introduction to the birds of these environments.

The most commonly seen bush birds in Fremantle are probably the Australian Raven (not a crow), followed by the popular black and white birds – Australian Magpie, Magpie-Lark (Mudlark) and the cheeky Willie Wagtail. Singing Honeyeaters and Red Wattlebirds are also very common. 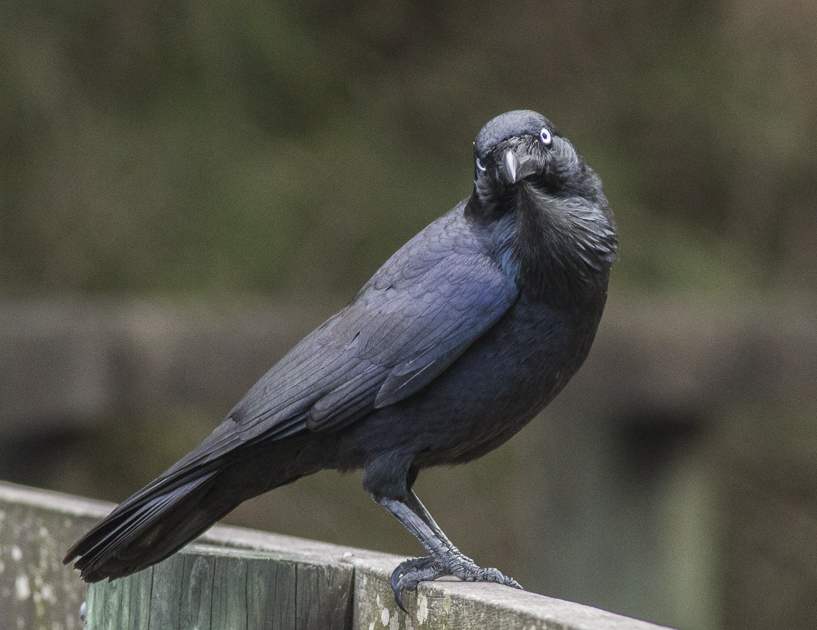 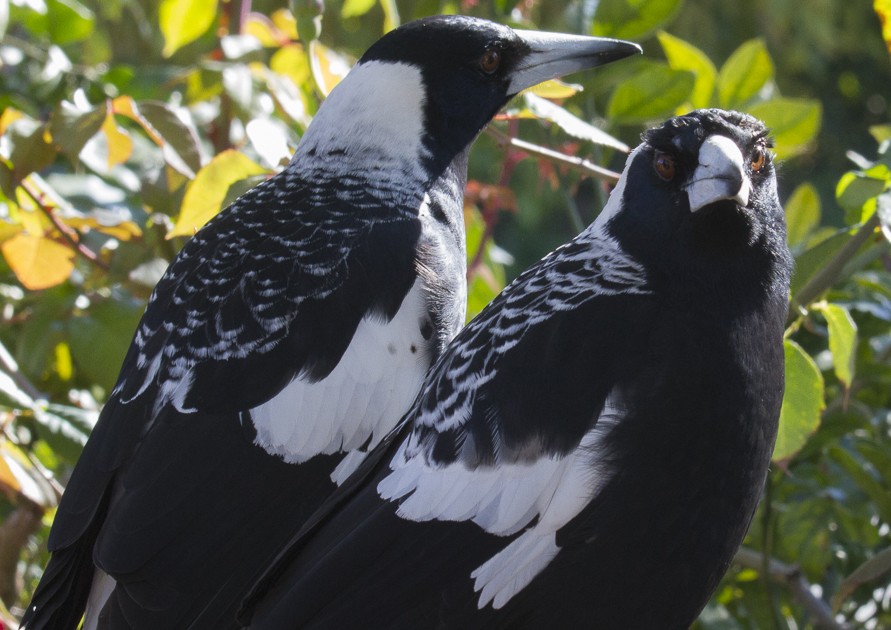 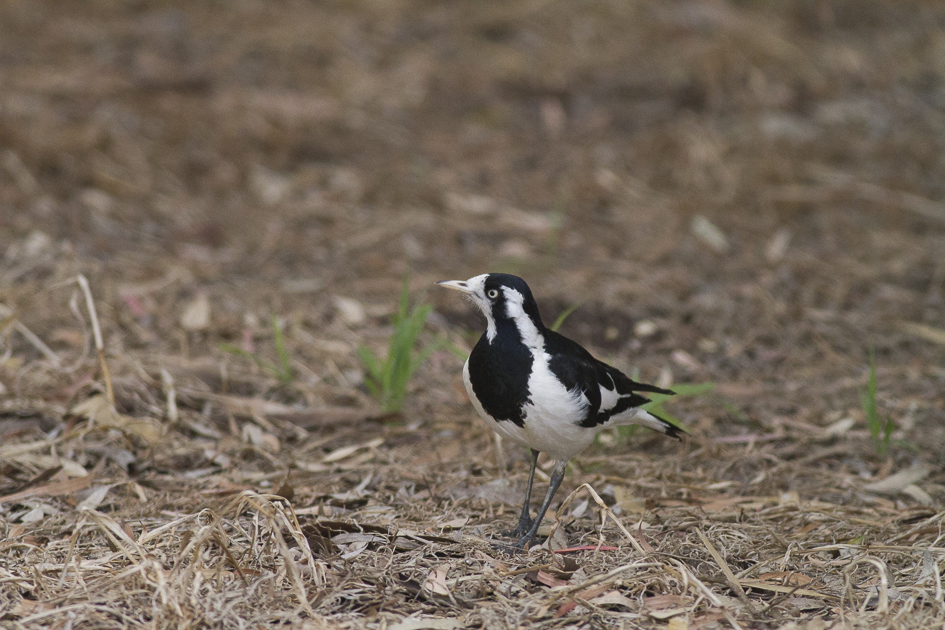 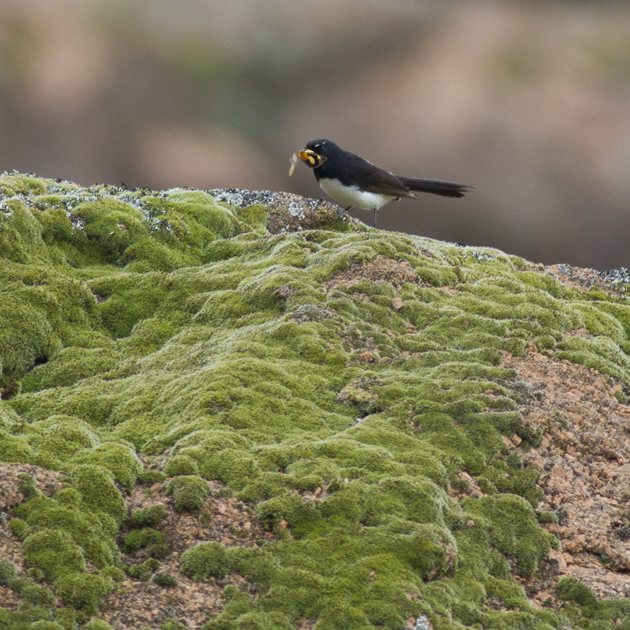 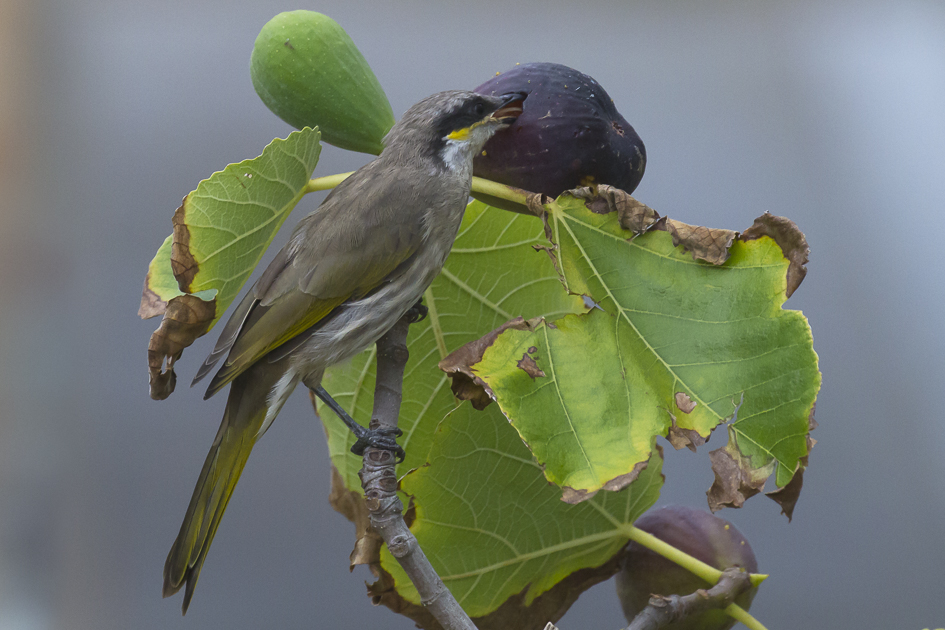 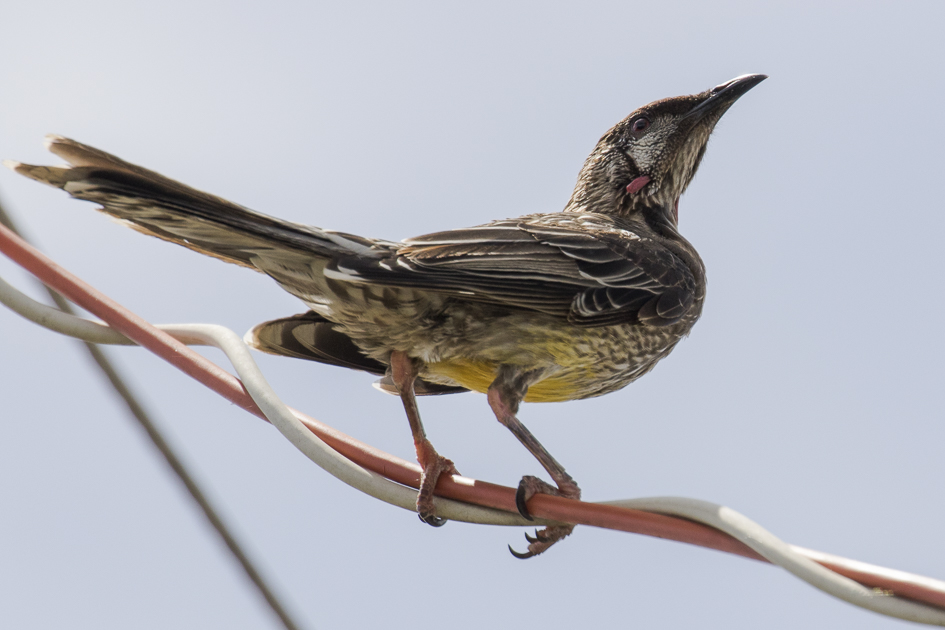 Along the shoreline the ubiquitous Silver Gull takes precedence, but look out for terns dive-bombing for fish, and cormorants and darters duck-diving for the same purpose. The magnificent Australian Pelican can often be seen perched on man-made structures such as light poles and jetties. 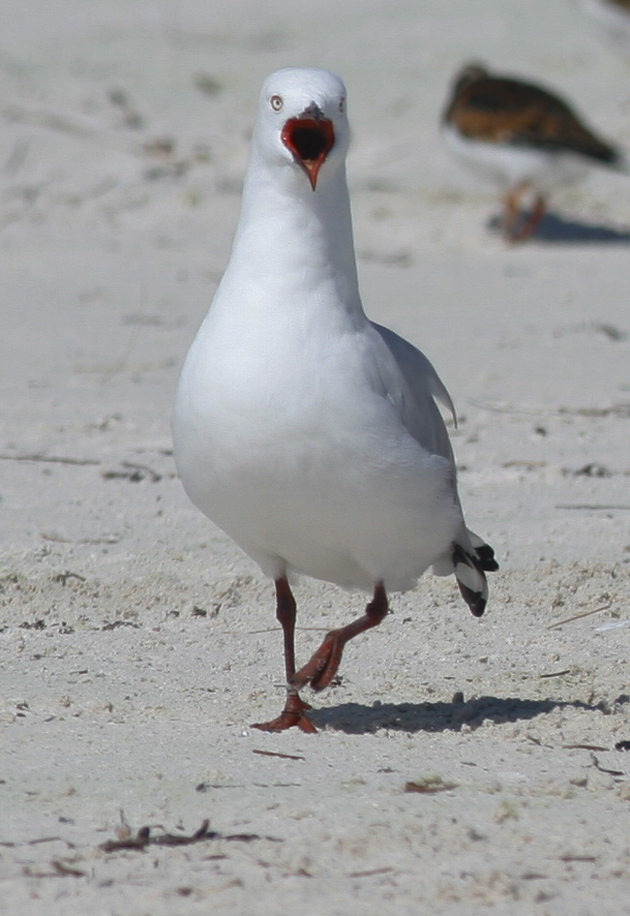 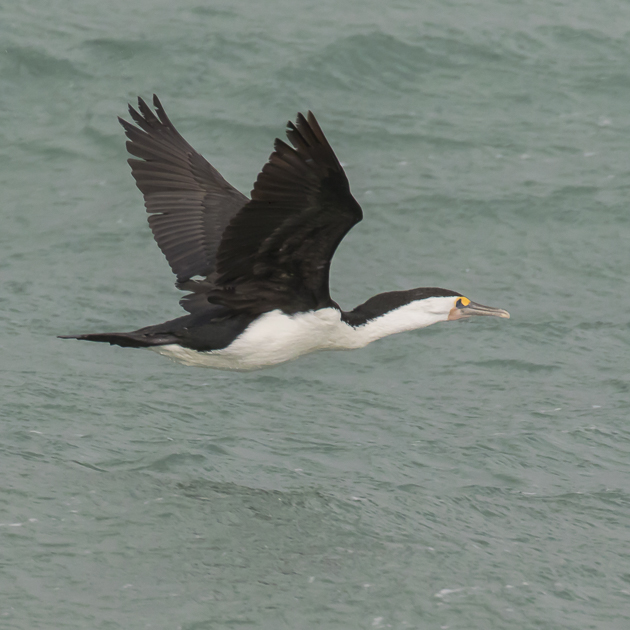 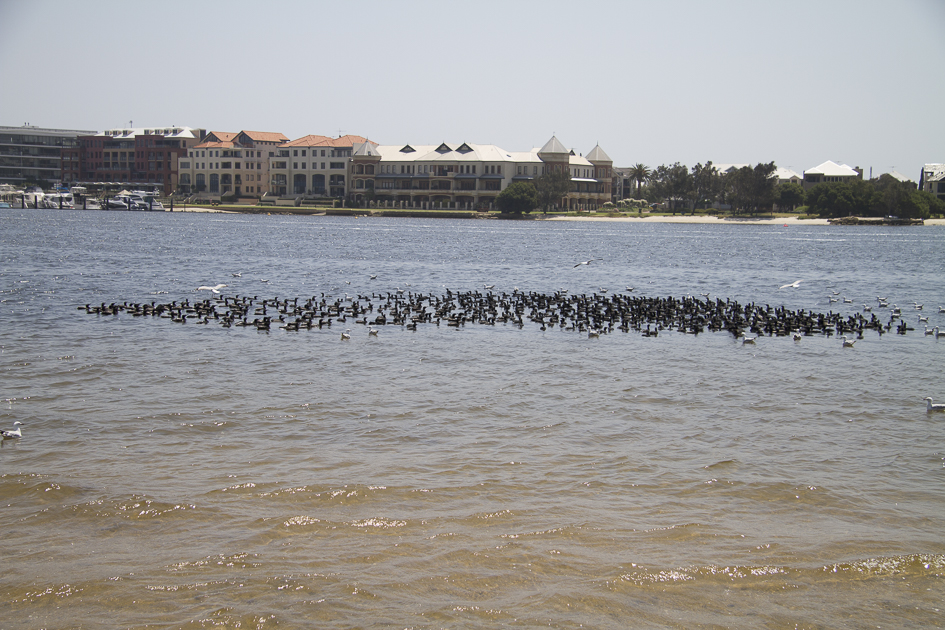 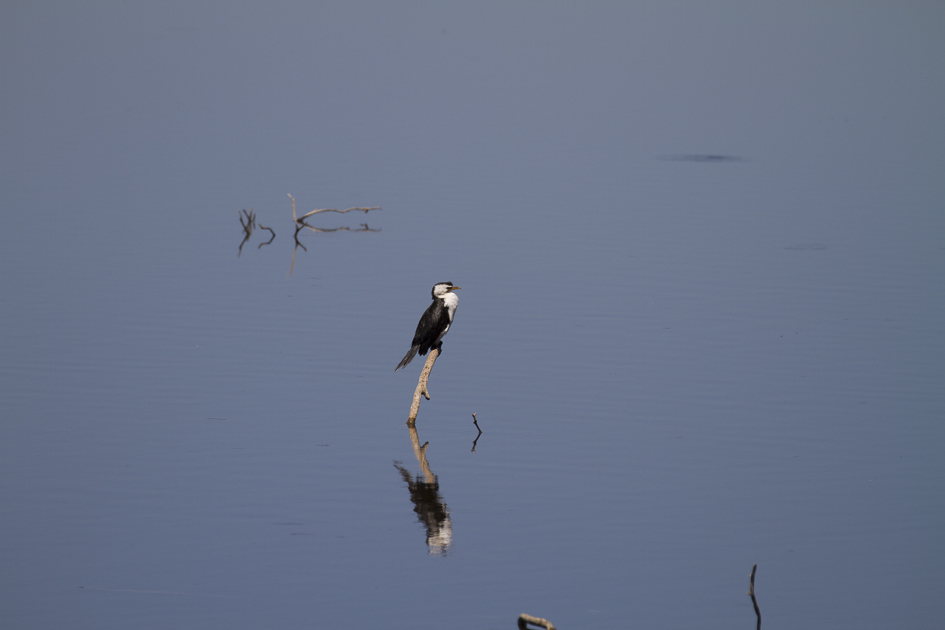 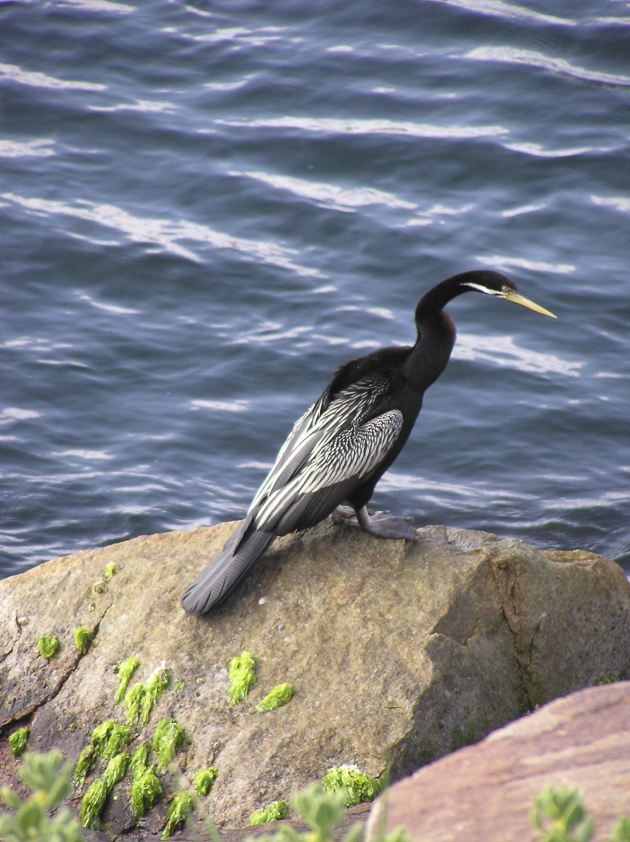 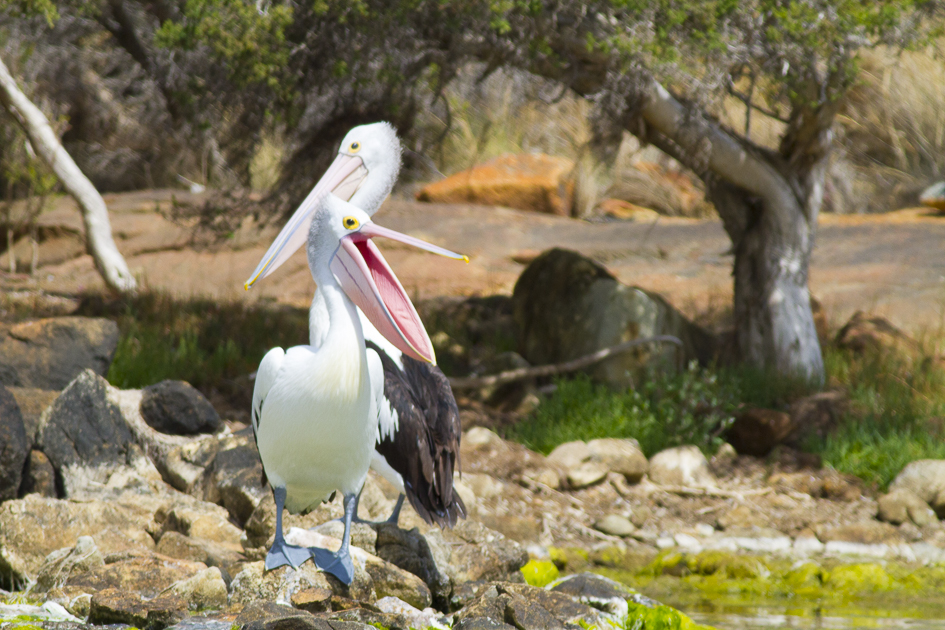 Occasional shore birds can be seen, the largest being the Pied Oystercatcher and one of the smallest, the Red-capped Plover. Shorebirds, or waders, are notoriously difficult to identify, but you might see the Common Sandpiper bobbing its tail constantly, a great help to identification. Nankeen Night Heron, normally a shy wetlands bird, have taken to scavenging off fisherfolk in Fremantle at the wharves and groynes. 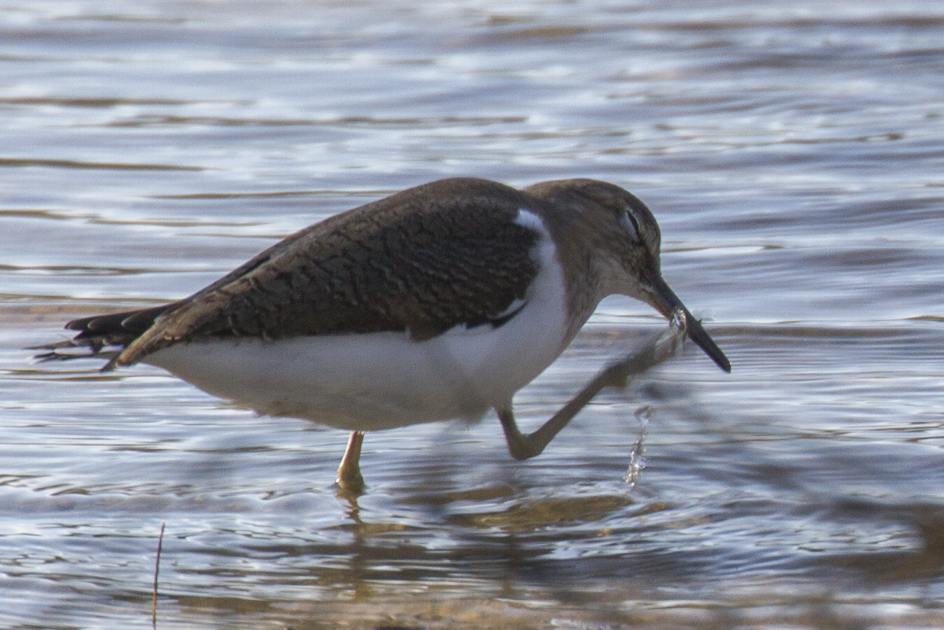 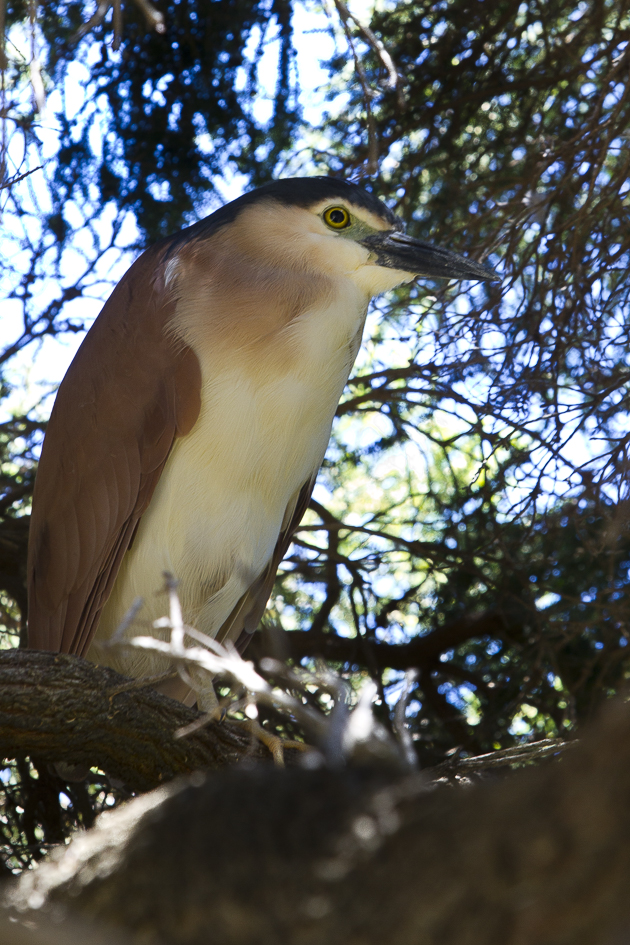 Perhaps the best project relating to birds in Fremantle has been the establishment of a protected Fairy Tern breeding zone at Rous Head, next to busy Port Beach Road in this industrial area. This endangered species has nested there successfully most years since the reserve’s establishment. Fairy Terns are among a number of birds who lay their eggs directly on beach sand, and are thus particularly vulnerable to feral cats and human interference. 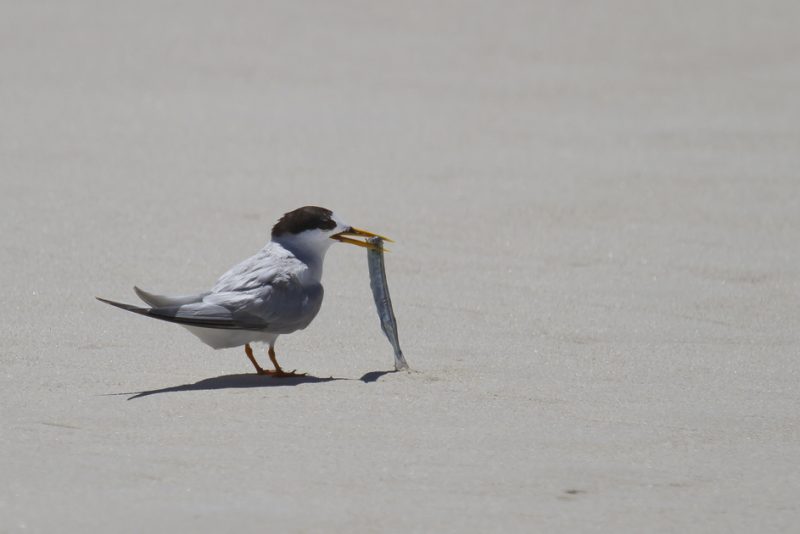 The introduced Rainbow Lorikeet competes with our native Australian Ringneck (Twenty-eight Parrot) and endemic Red-capped Parrot. Carnaby’s and Red-tailed Black Cockatoos are regularly seen in Fremantle, particularly around Booyeembara Park and the golf course, but in lesser numbers than nearby Murdoch which houses one of their major roosting sites. 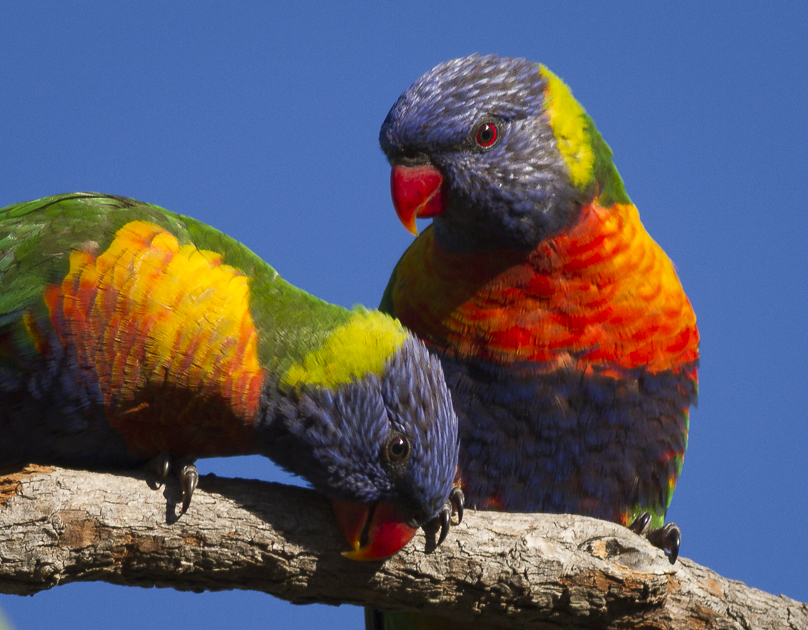 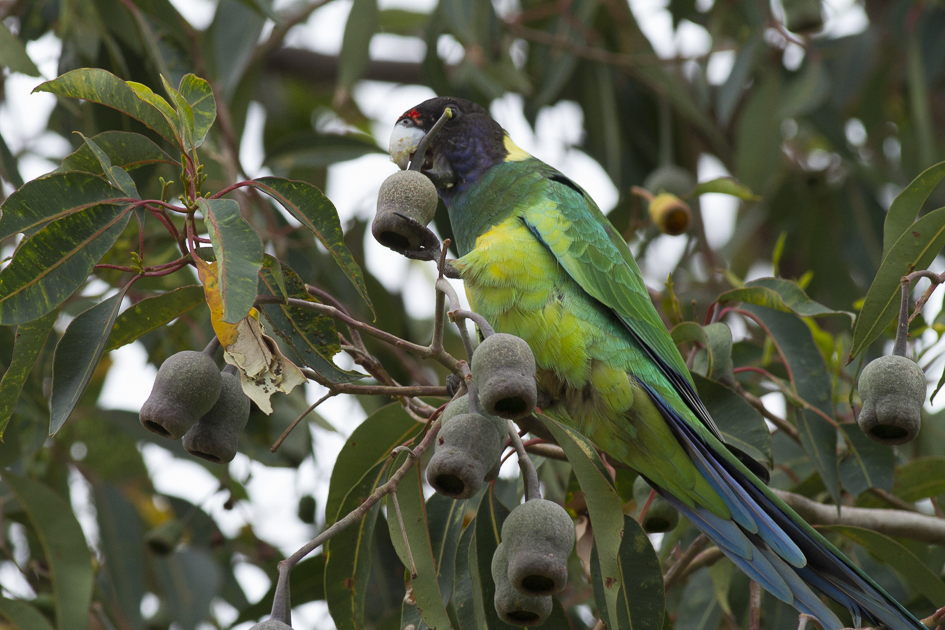 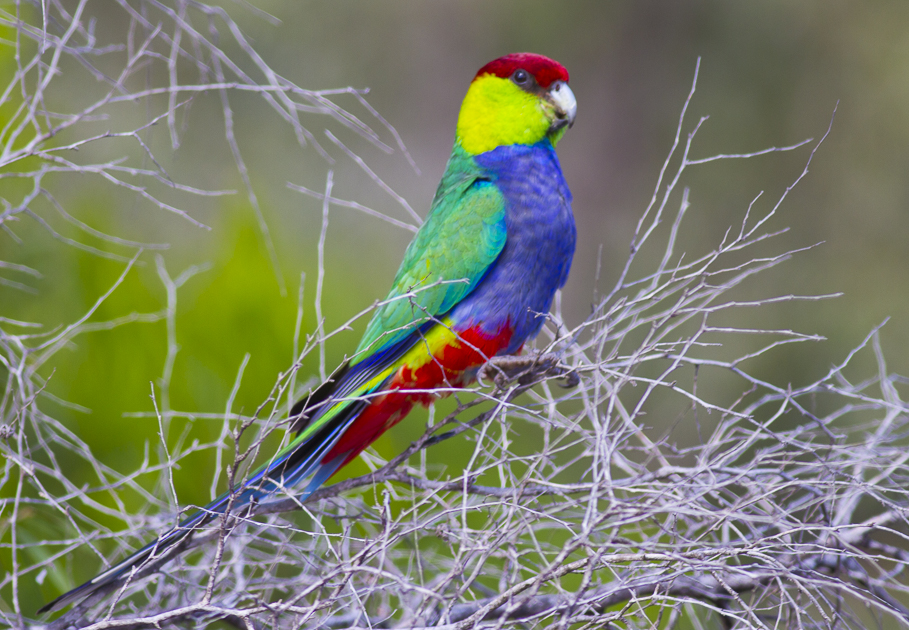 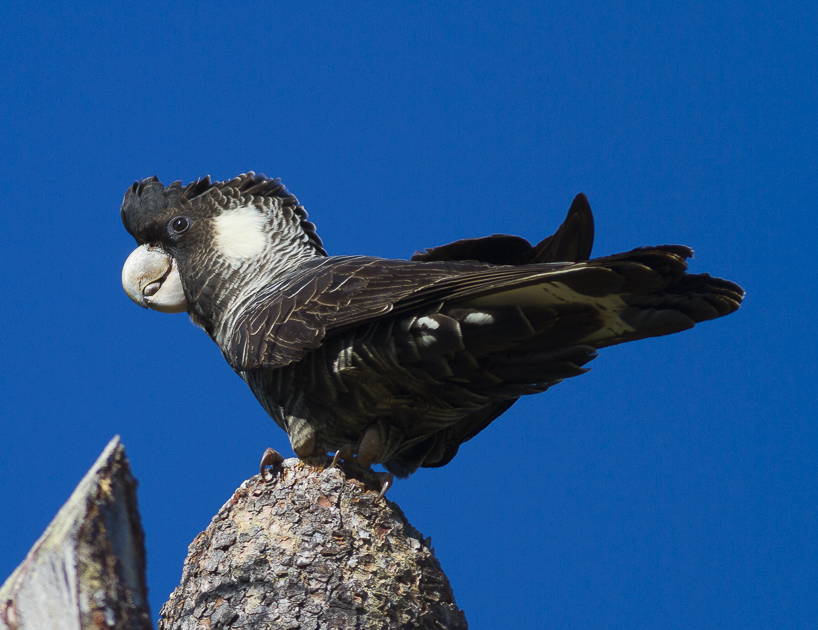 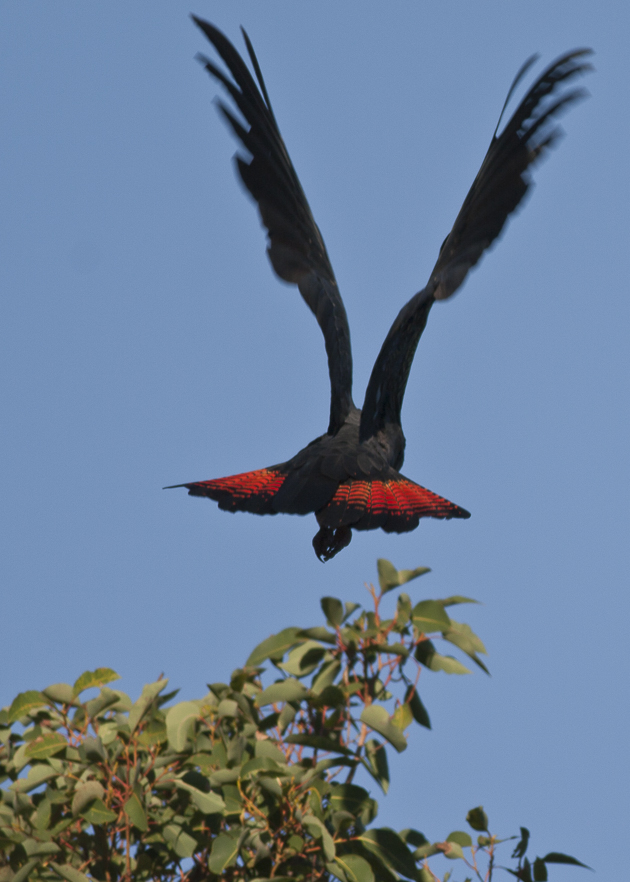 Fremantle does have strips of coastal vegetation where you might see shyer birds like the White-browed Scrubwren (recently reclassified as the Spotted Scrubwren). Splendid Fairy-Wrens are largely absent from Fremantle as they’re now mostly confined to swampy areas in the Perth region. 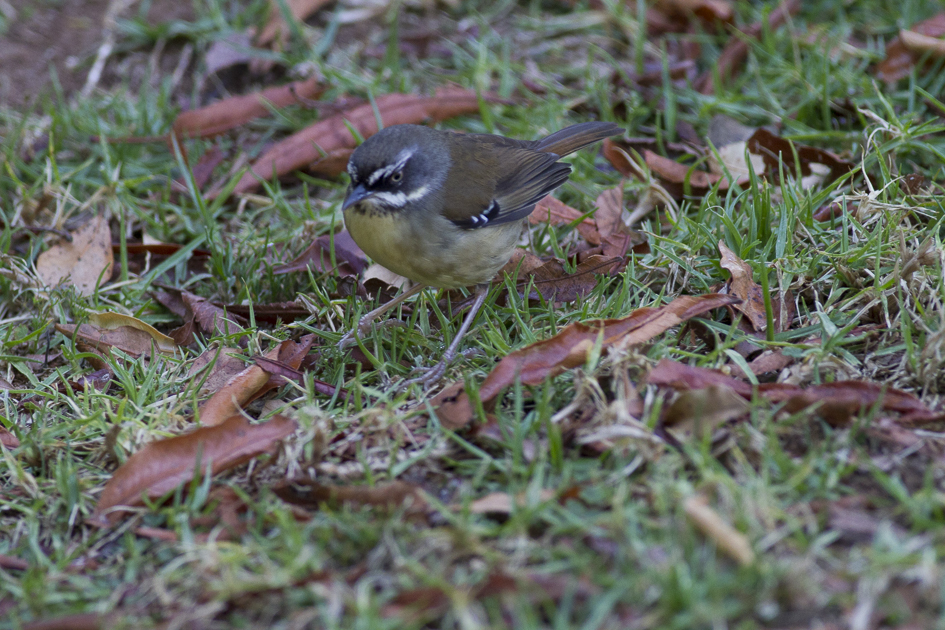 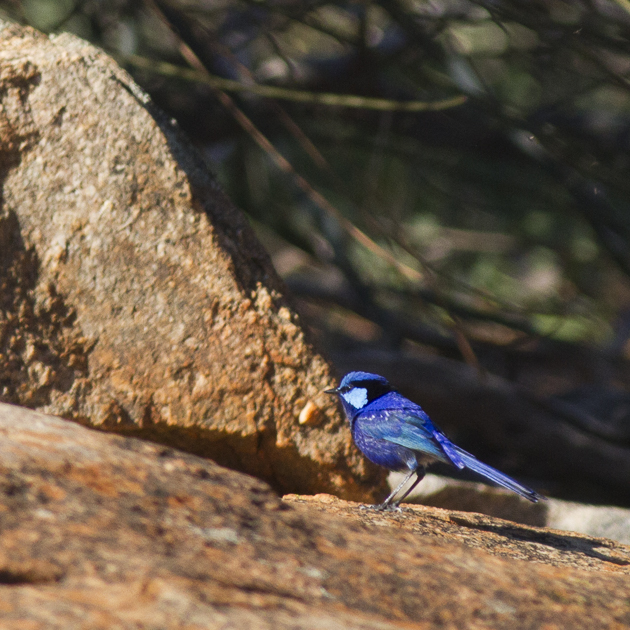 Finally, the most common raptor around Fremantle is the Nankeen Kestrel, identified by it’s small size, chestnut colour, and hovering habit. If you’re lucky you might see an Osprey, or a White-bellied Sea-Eagle, holding up Fremantle’s reputation as a maritime centre. 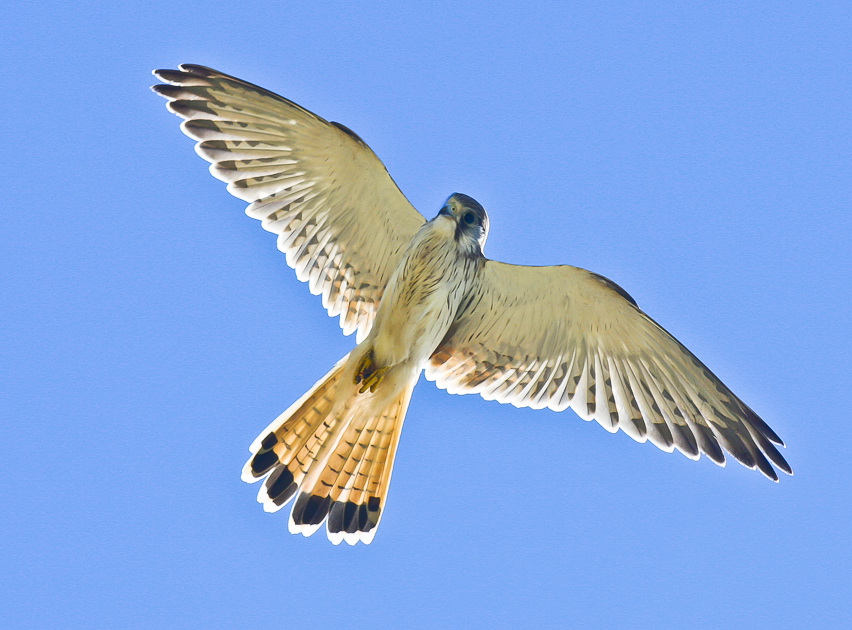 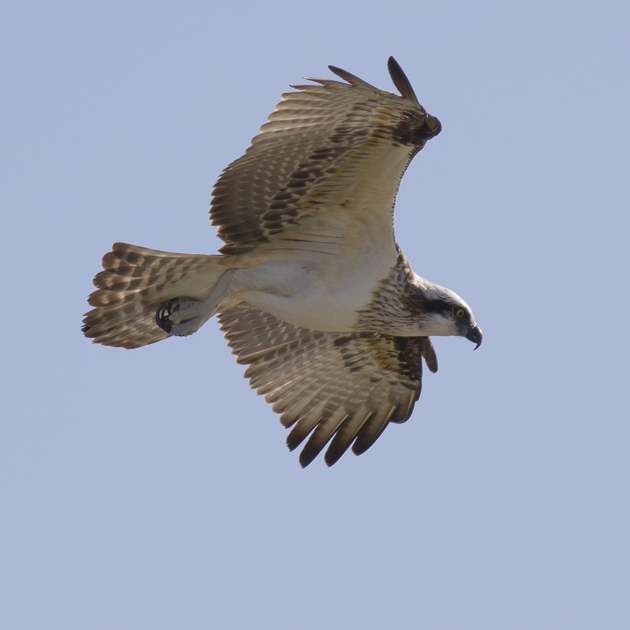 More information can be obtained from the excellent pamphlet, Birdwatching around Fremantle, which can be downloaded from BirdLife WA or the City of Fremantle website.