Perth Now does it again!

Last week we drew attention to the so-called ‘Fremantle edition’ of Perth Now that had landed in our letterboxes and claimed to be ‘Your NEW local newspaper’.

In that edition only one small story concerned Freo. Only one page in twenty-seven pages in fact.

The latest Fremantle edition arrived this week and it is ever so slightly better. Again, just one story about Freo, but as the paper is down to 24 pages, then Freo’s quotient
has improved from 1 in 27 to 1 in 24. 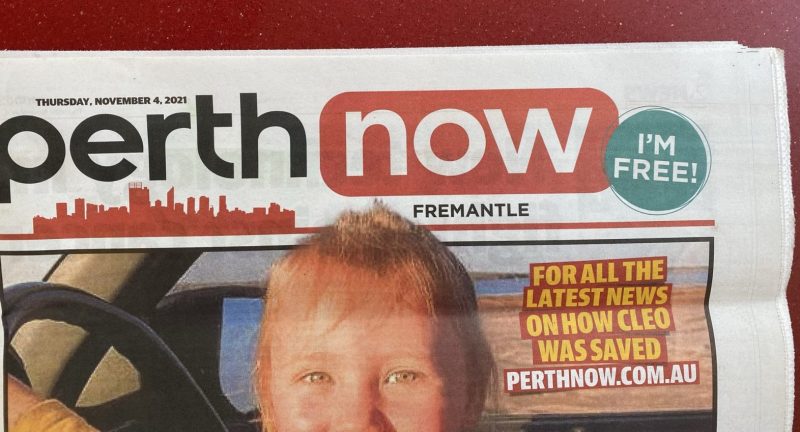 The latest story is on the fabulous Moombaki sky performance held over the past three nights as part of the Fremantle Biennale. But, wait, was it the Fremantle event they were reporting?

Just as we were ready to toss the paper to one side, we saw a story advising that ‘McGurk leads Outbacks to gold medal victory’. As it was the Fremantle edition, we naturally assumed it was a story about our local Fremantle MLA, and Minister, Simone McGurk. Had she done something spectacular, like leading a bunch of Labor backbenchers to a moment of legislative glory? Of course, no. The story was about a former Hockeyroo with no clear connection to Fremantle. 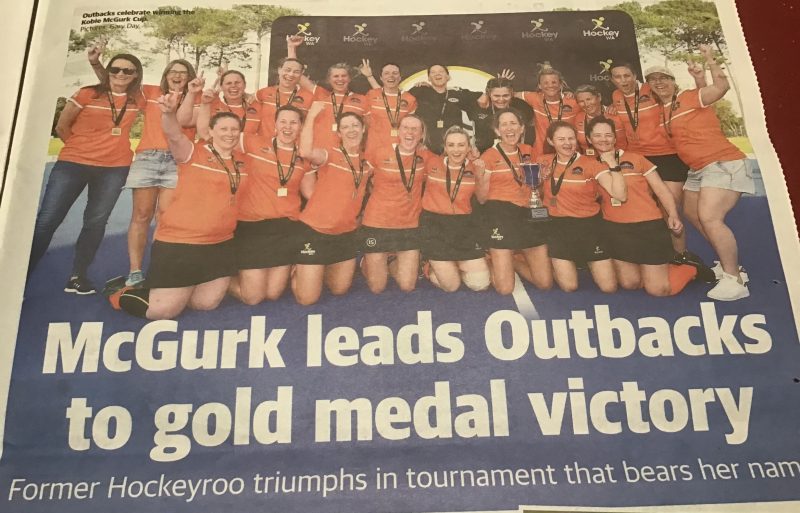 Can’t wait to see what portion we get in next week’s edition!