When my photo, Sneak Peek, of construction work on the Victoria Street to North Fremantle Principal Shared Path, or PSP, to the western side of the Perth-Freo train line, featured on Freo Today and social media recently, it generated much interest drawing positive reactions and, puzzlingly, some negative ones too! 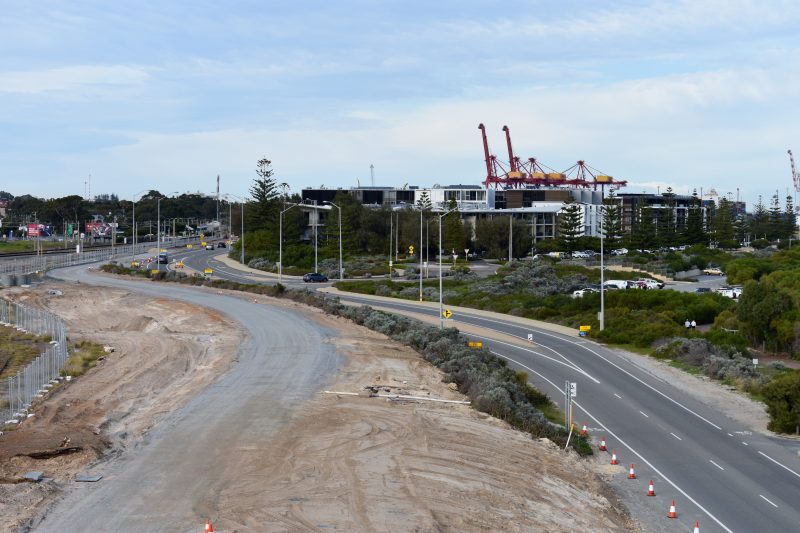 I’m delighted to see this project taking shape. The new four-metre wide section of PSP will provide a continuous, off-road path for people walking and cycling near Curtin Avenue. This project will ensure that pedestrians and cyclists of all ages and ability can travel safely on an off-road facility. This will reduce conflict with traffic and hopefully reduce the number of road traffic accidents involving cyclists.

The 2.1 kilometre stretch of new PSP between Victoria Street Station and North Fremantle Station is well under way. It loops behind the Beehive Montessori School and goes beneath the Leighton Railway Bridge with amazing ocean views all the way. Perth-based Advanteering Civil Engineers are completing the work at a cost of $5.1 million. 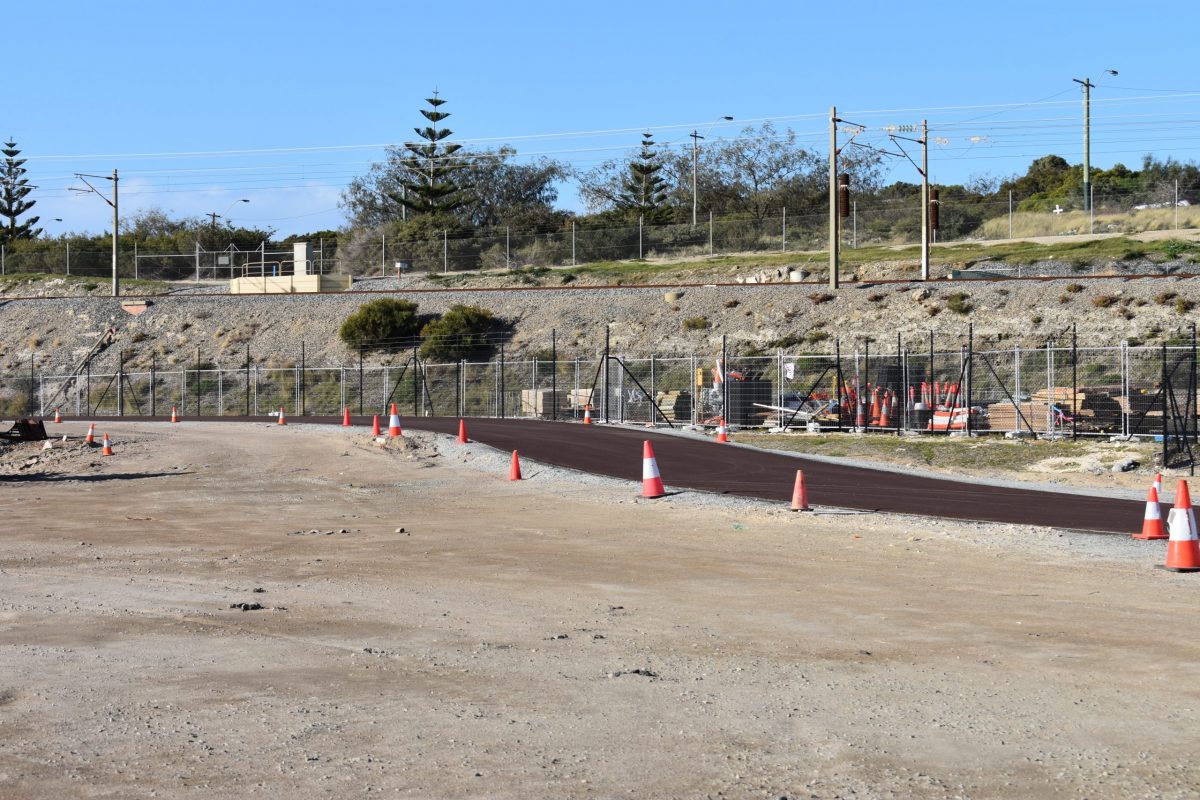 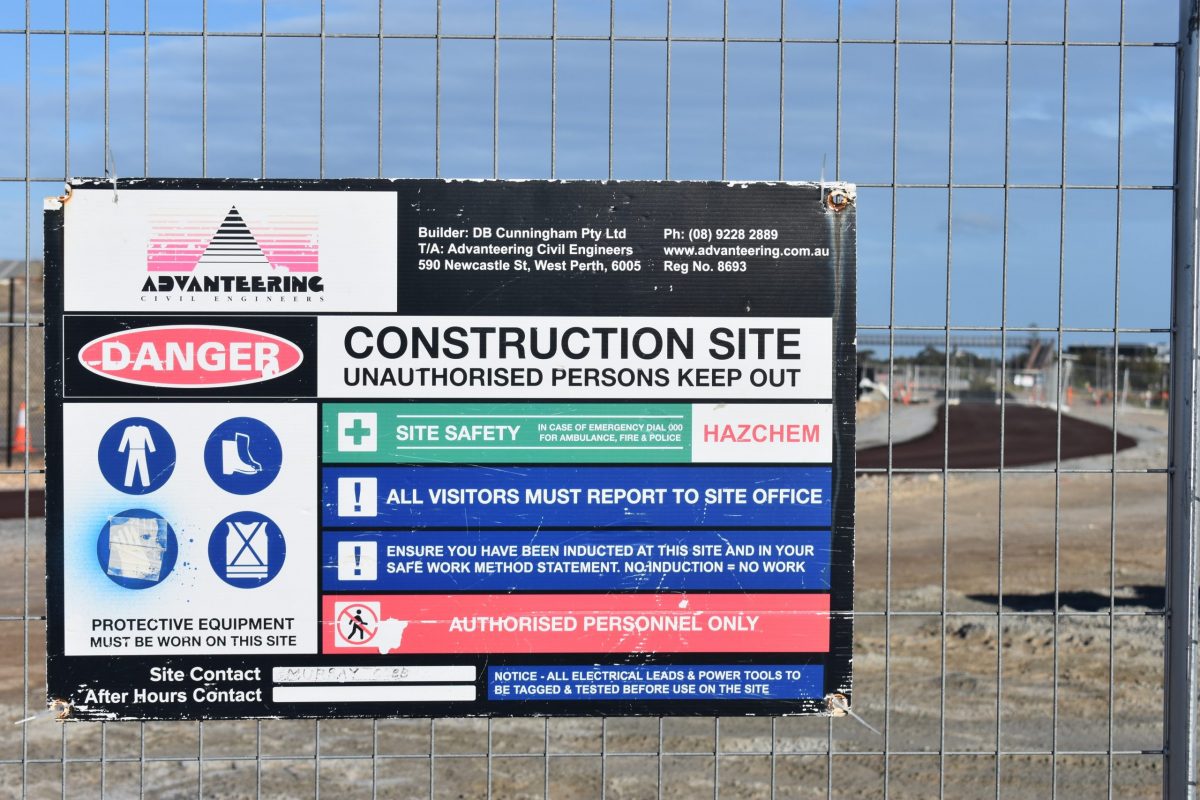 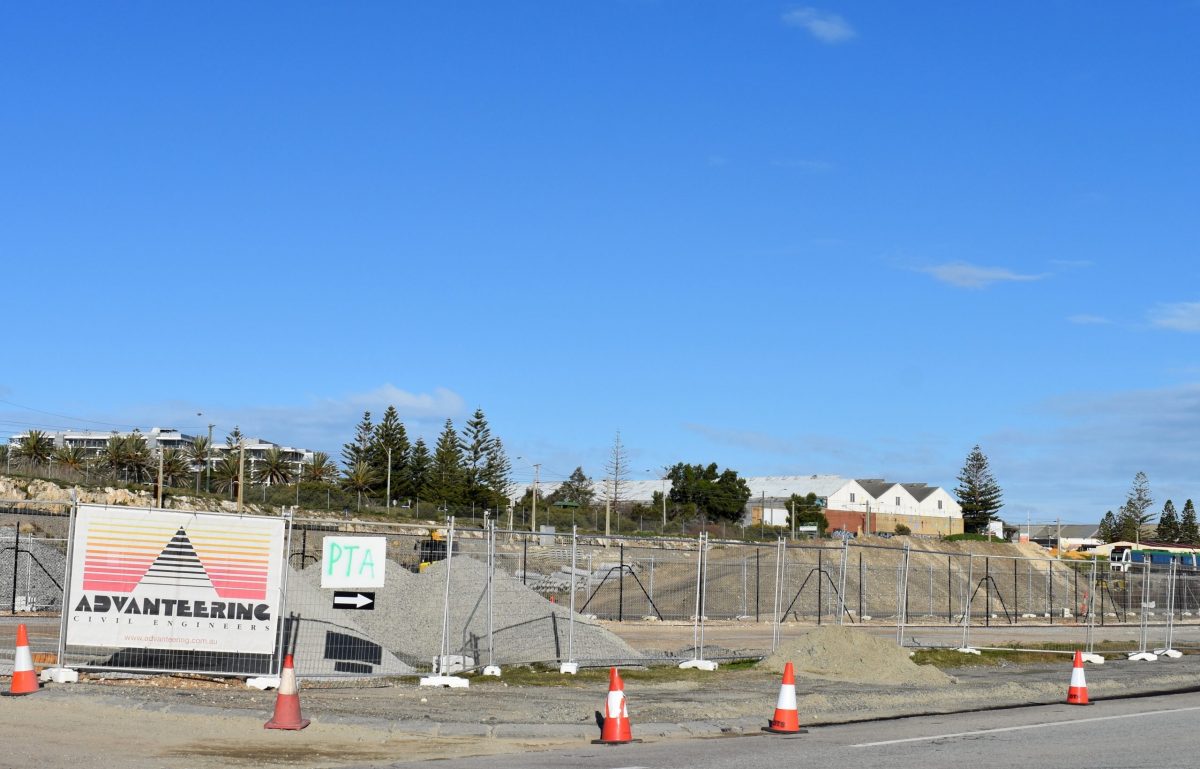 There will be a concrete path from the PSP to the Beehive meaning children and parents will be able to walk and cycle safely to and from school.

I spent eight years crossing Curtin Avenue, four times a day from the beach car park on the western side of the road to the Beehive, when my daughter attended the school. This improvement will be greatly valued by school users.

The PSP will also provide access to both train stations at Vic St and North Freo, and to Leighton Beach Boulevard.

There will be upgrades to pedestrian crossing facilities on Curtin Avenue providing safer access to Mosman and Leighton Beach carparks.

I currently take my life in my hands crossing Curtin Avenue from Leighton Railway Bridge to the beach several times a week. So I will welcome the new pedestrian crossings. They are long overdue.

There are currently two options for cyclists travelling along Curtin Avenue – the narrow cycle lane in the lay-by, or the busy beach path with dogs, children, walkers and beach goers everywhere. 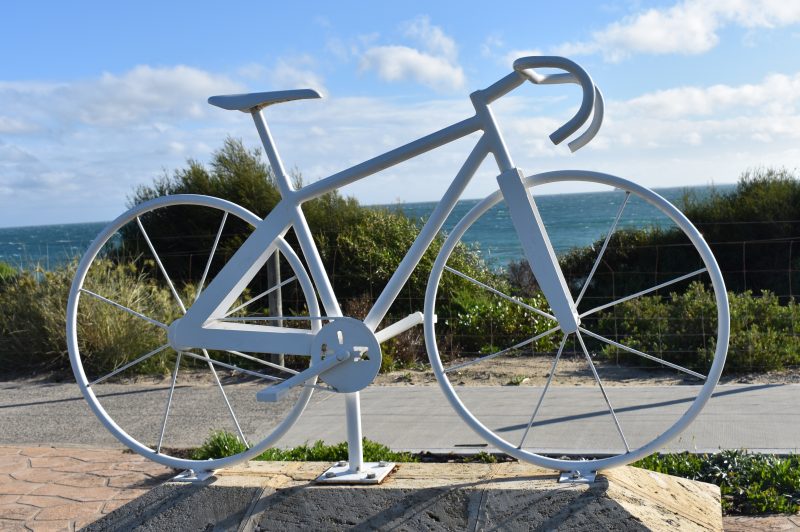 The Ghost Bike, a white-bike memorial, built by Mosman Park, commemorates Tim Anderson, a young cyclist killed by a hit and run driver along Curtin Avenue in 2012. He was wearing a high visibility vest, white helmet, white jersey with front and backlights at the time of the incident. The Ghost Bike is at the side of the cycle/walking track near Mosman Beach, to the north of Leighton Beach.

The section from Vic St Station to Beehive School already has bitumen. The next part of the southern section has been graded and a base course completed, drainage systems have been installed and the installation of lighting conduits has started. New pedestrian traffic signals, street lighting, handrails and pavement markings will come. 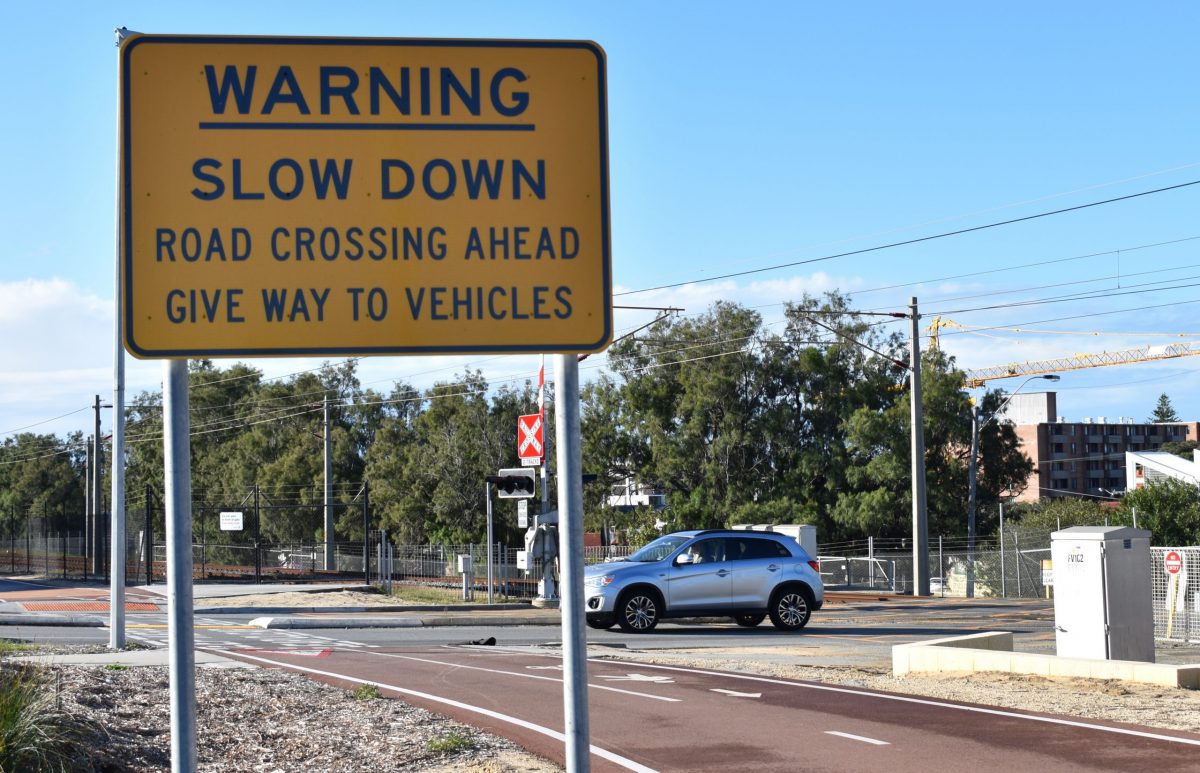 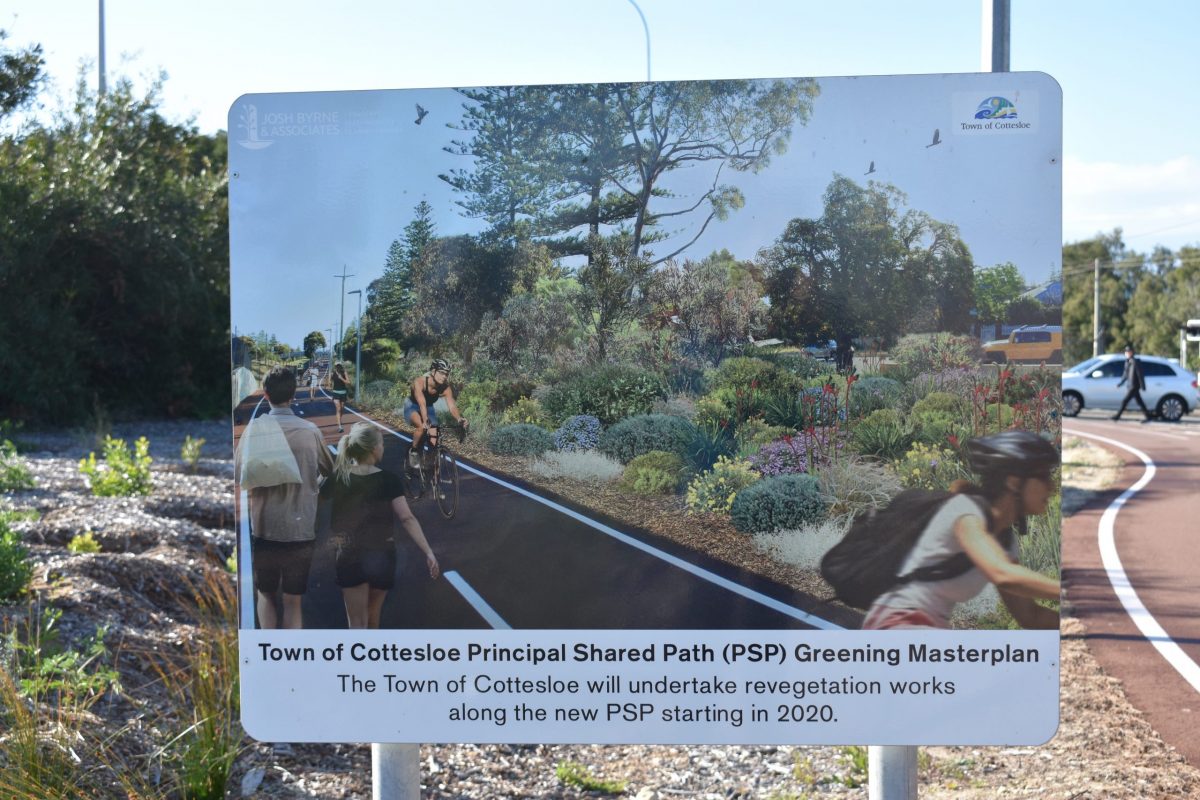 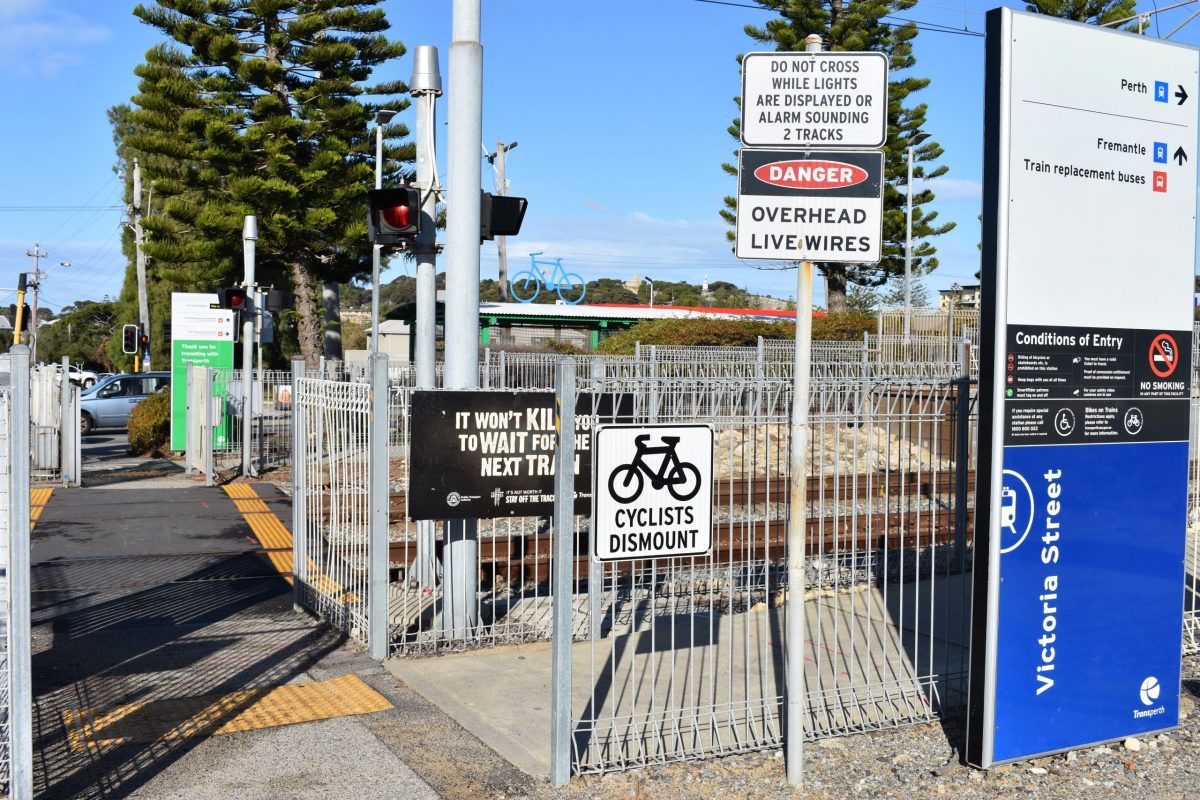 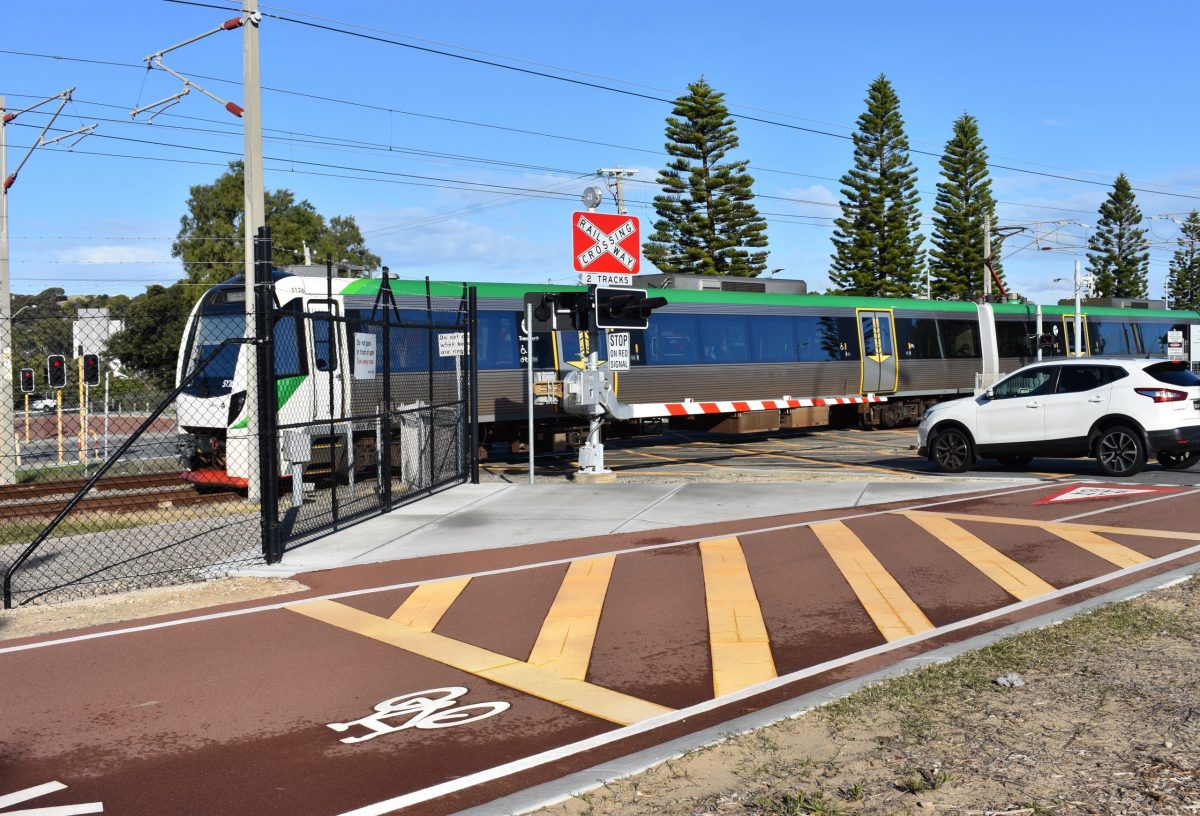 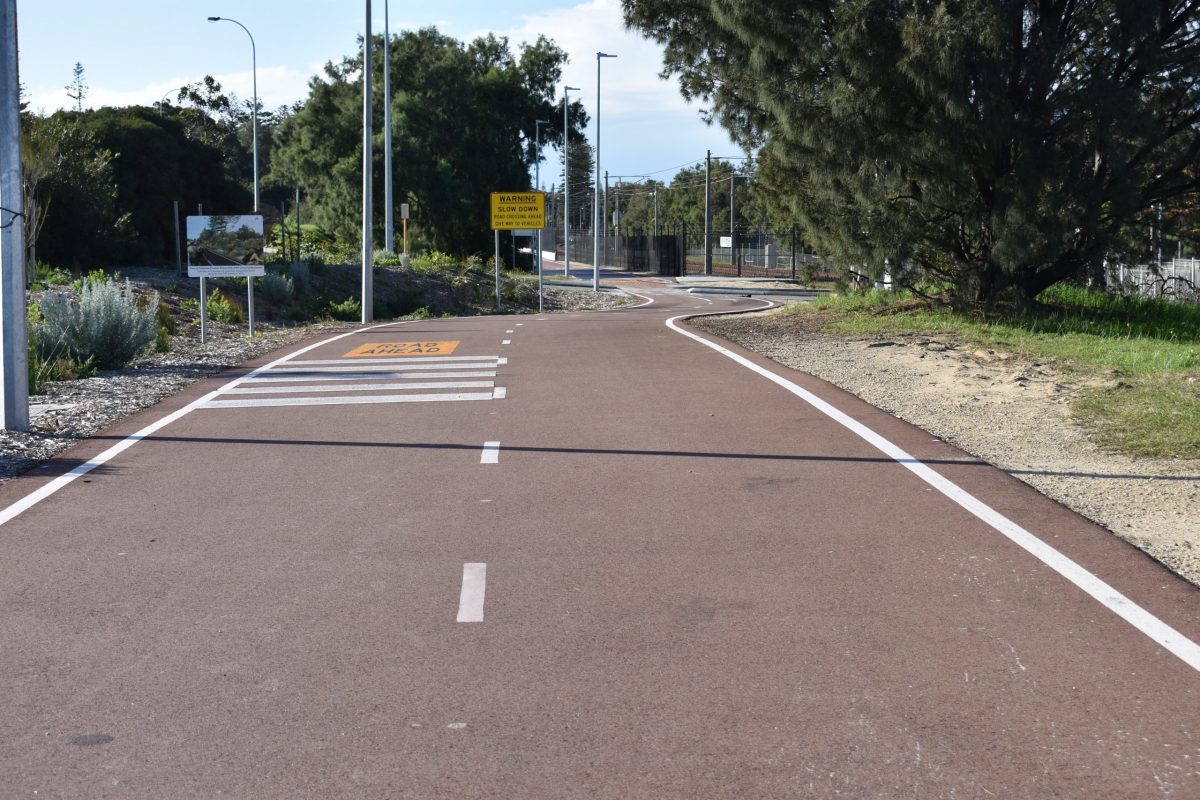 The section close to North Fremantle Station will run parallel to Curtin Avenue. There are major road works there at present. 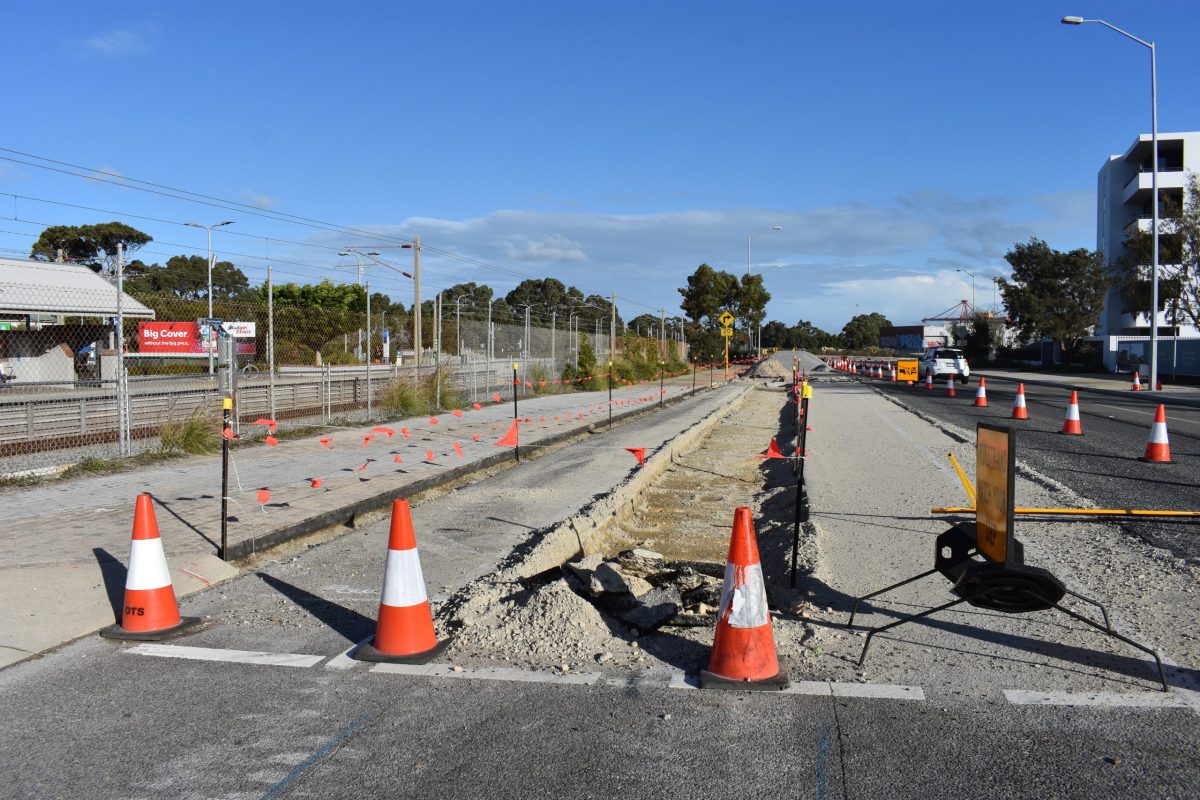 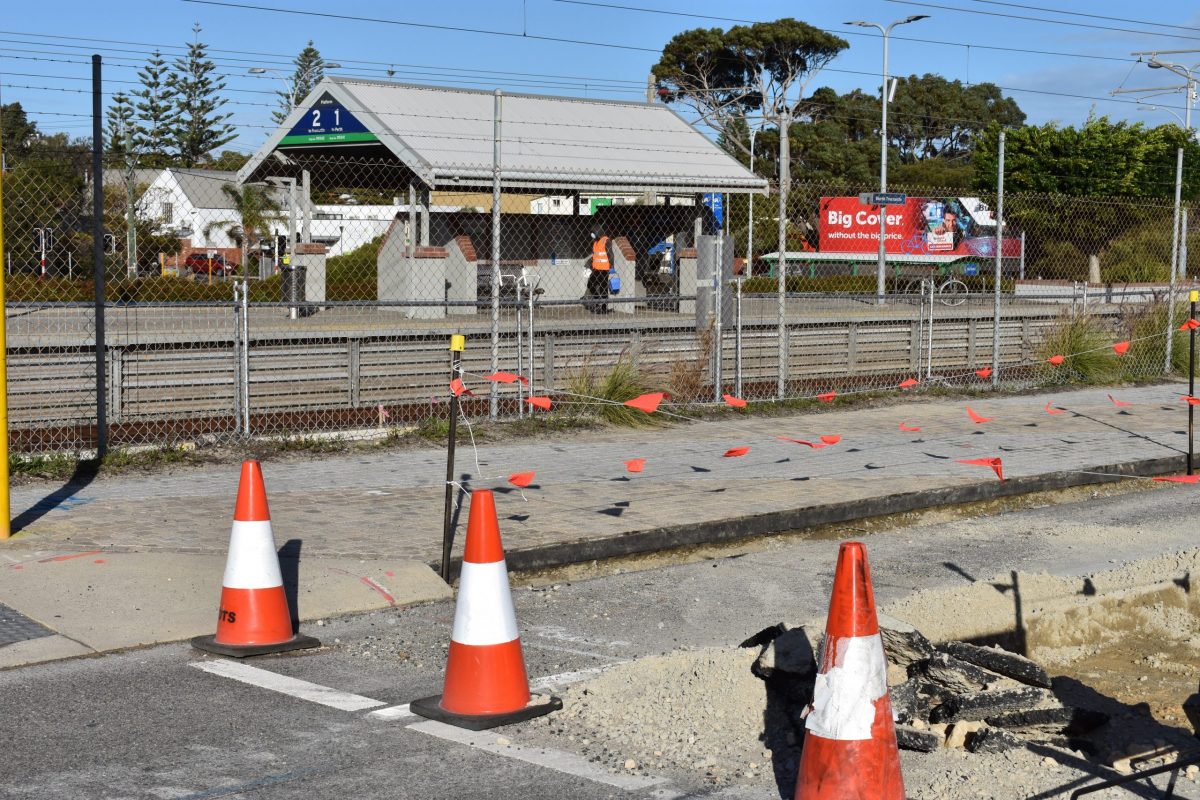 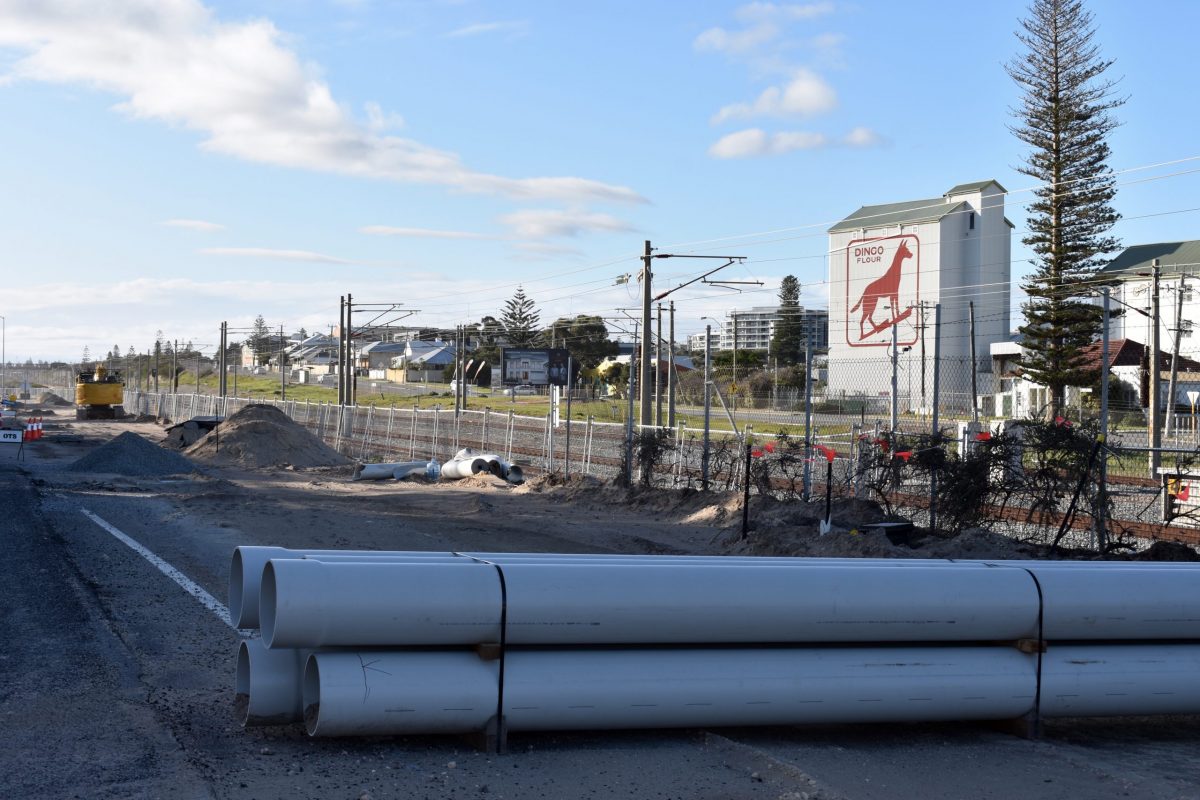 A $7.6 million McGowan Government cycling investment, matched by local governments, will help to build more than 100 kilometres of new paths across Western Australia.

The latest cycling investment will be delivered over the next two years through the WA Bicycle Network Grants Program and provides 74 grants to 51 local governments who have applied for funding.

The $7.6 million in WA Bicycle Network grants is split between metropolitan and regional WA, supporting connections to schools, tourism and community hubs.

As Fremantle MLA Simone McGurk said when the extension to the PSP was announced late last year: ‘Fremantle has a huge cycling community as it is, and these projects will only get more of us on our bikes. These sorts of projects are fantastic for commuters, but they will also benefit cycling tourism and provide a safe network for families. Improving cycling connections in and around Fremantle has been a long-held commitment and we’re proud to be investing record funding toward it.’

I like the current section of bike path from North Fremantle Station through a grassy area and past the giant mural of a giant kraken and other art works. Then along leafy Pearse Street with its eclectic mix of houses. However, I dread crossing Tydeman Road – dodging container trucks and port traffic is not for the faint hearted. There is no pedestrian crossing. 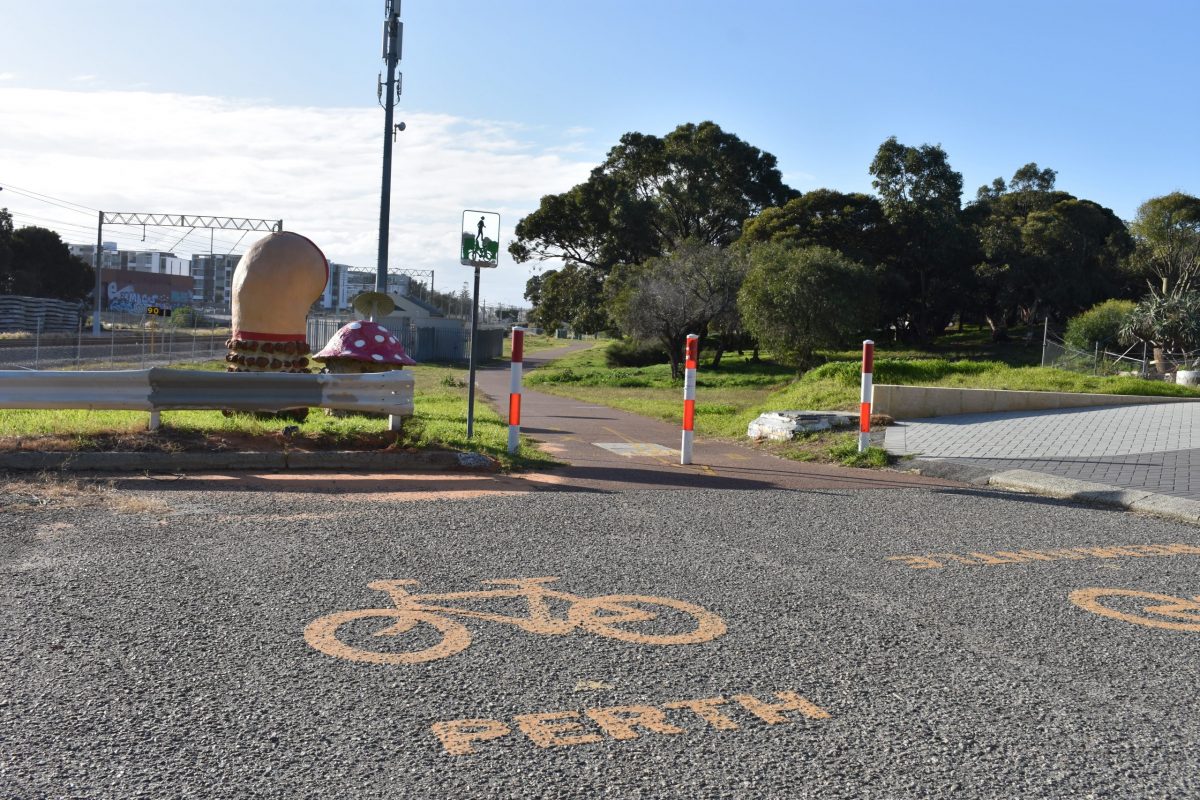 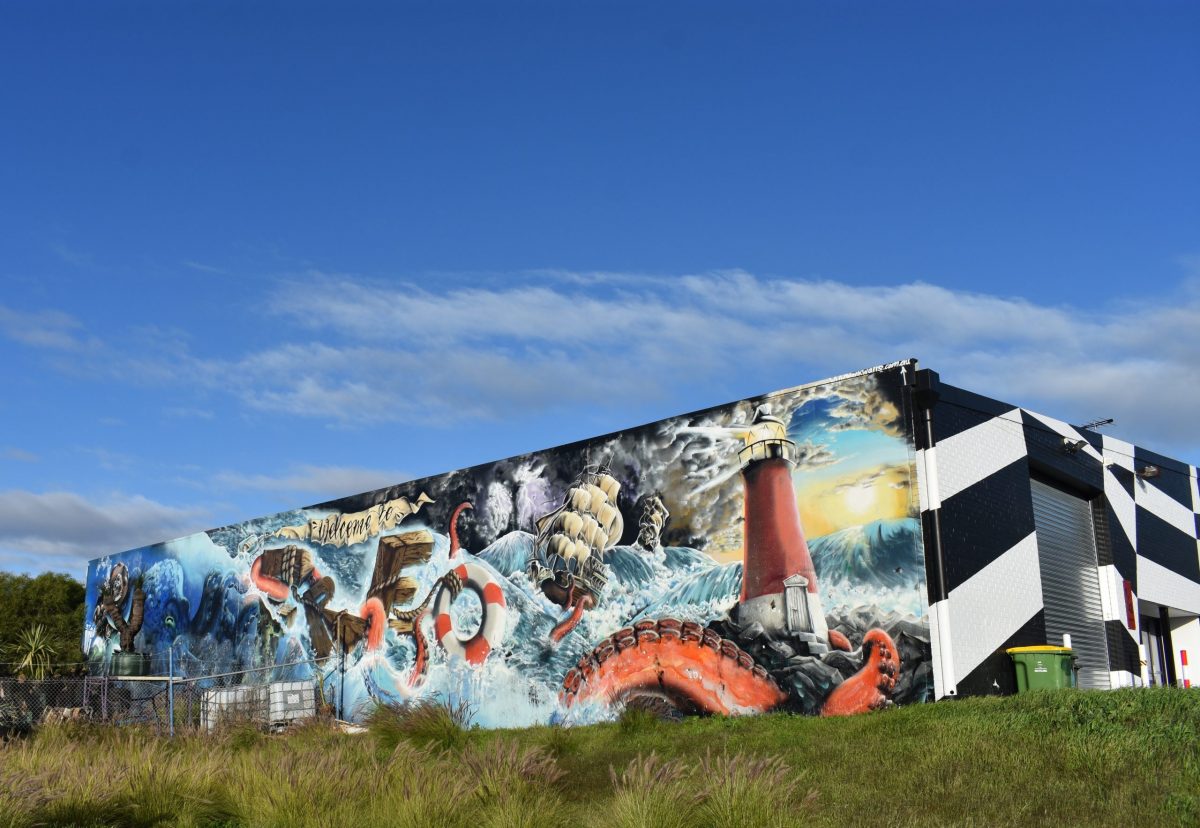 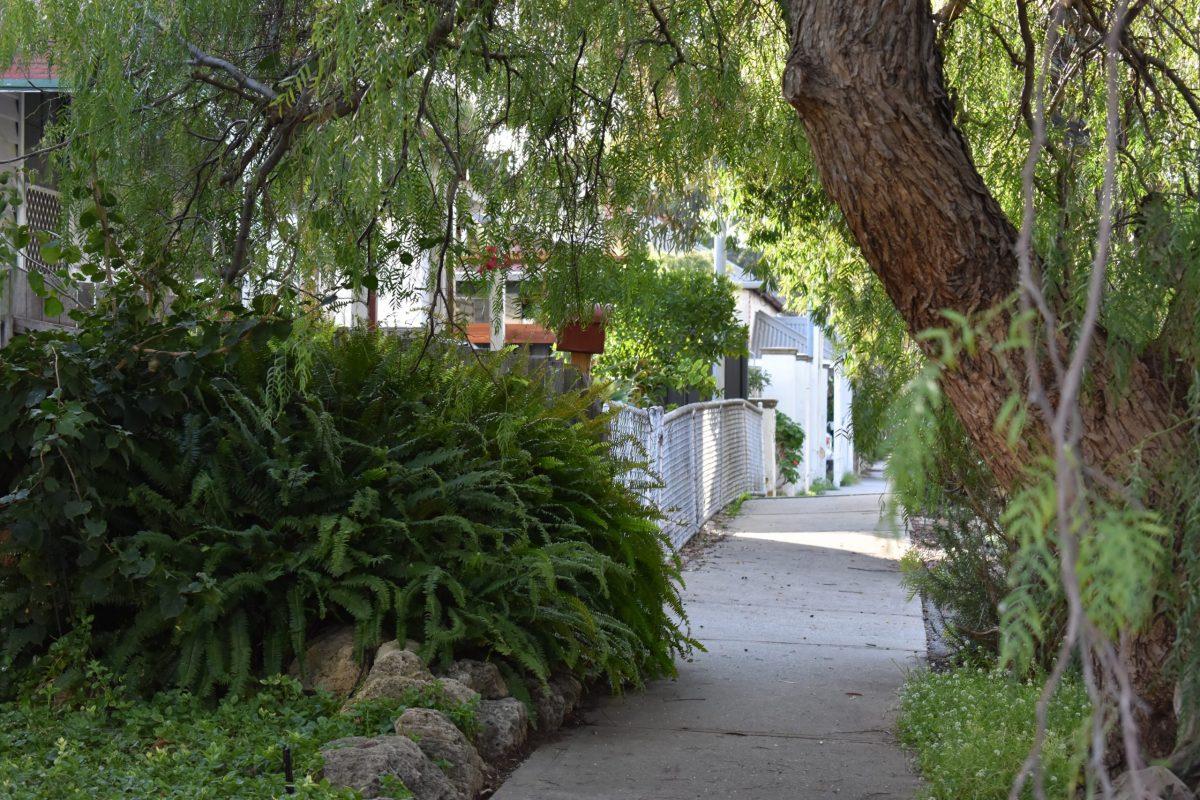 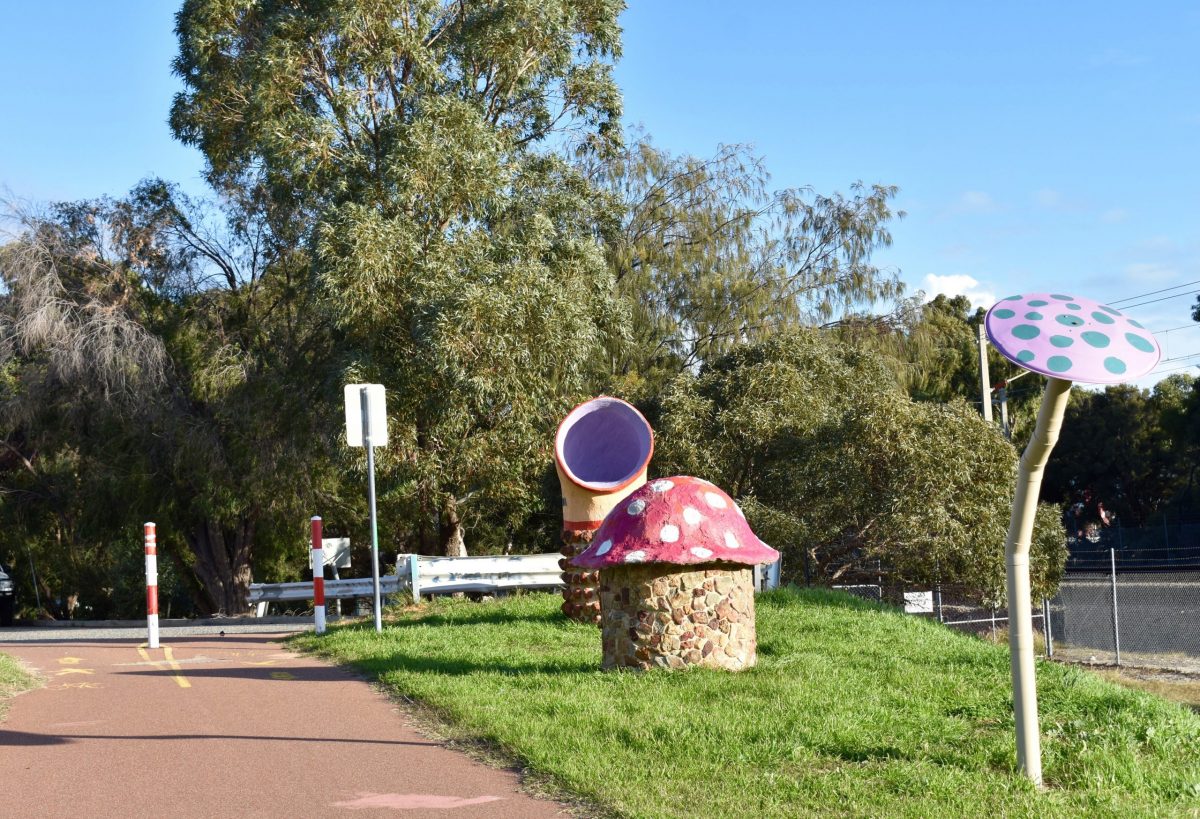 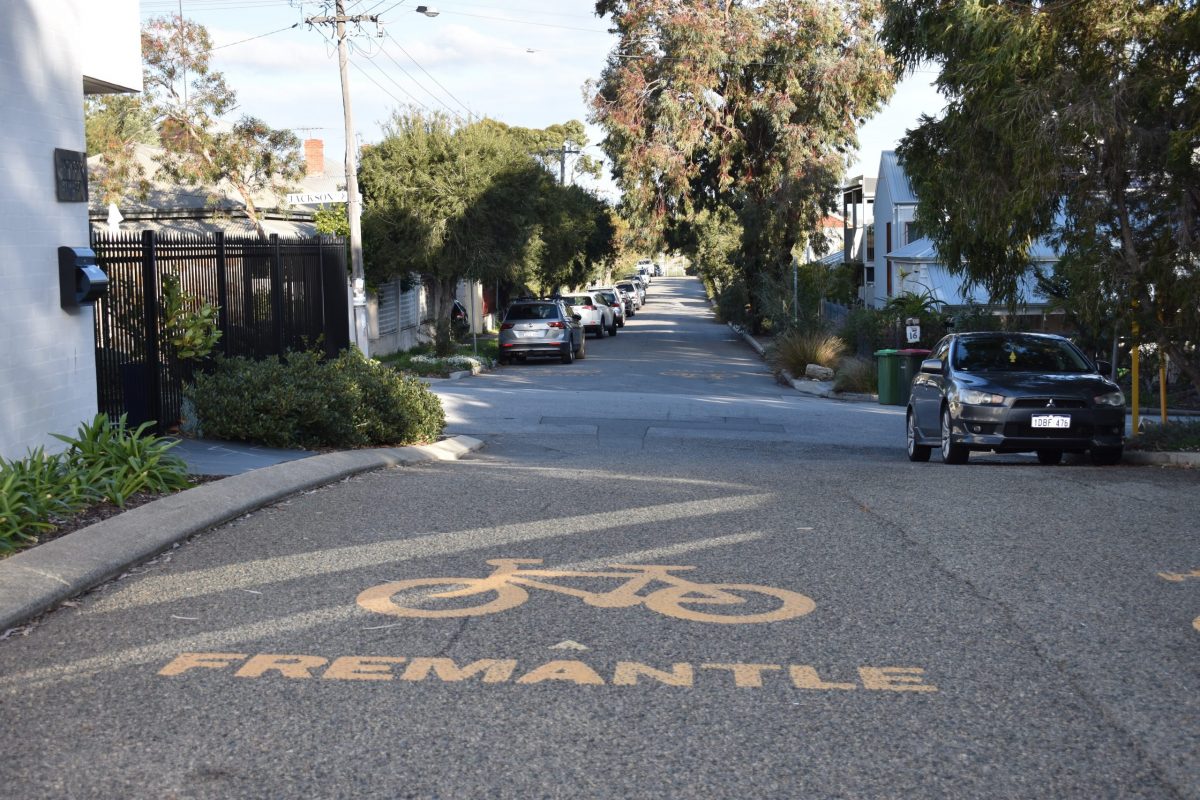 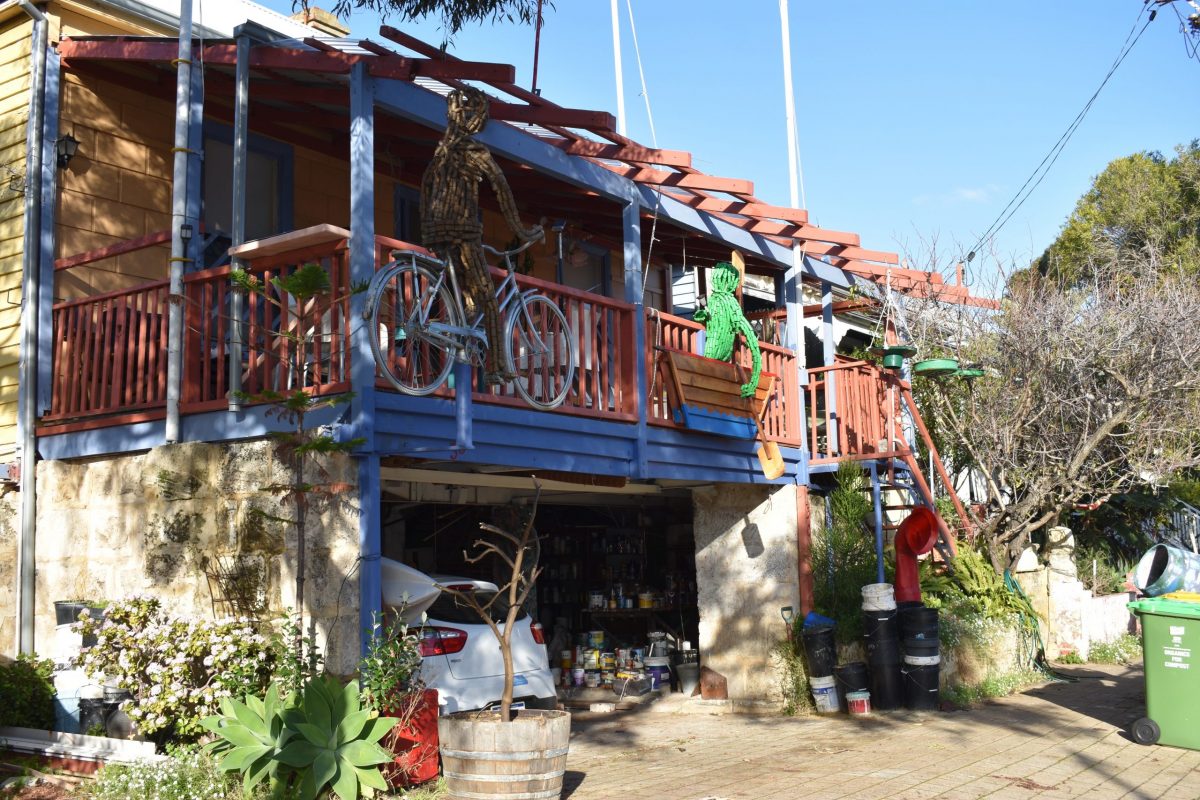 The path then goes behind the Swan Hotel and onto the Traffic Bridge – the bridge path is barely wide enough for bikes travelling in opposite directions to pass safely. I hate it on a windy day and then it’s into Freo with only a few proper bike paths to ride on. 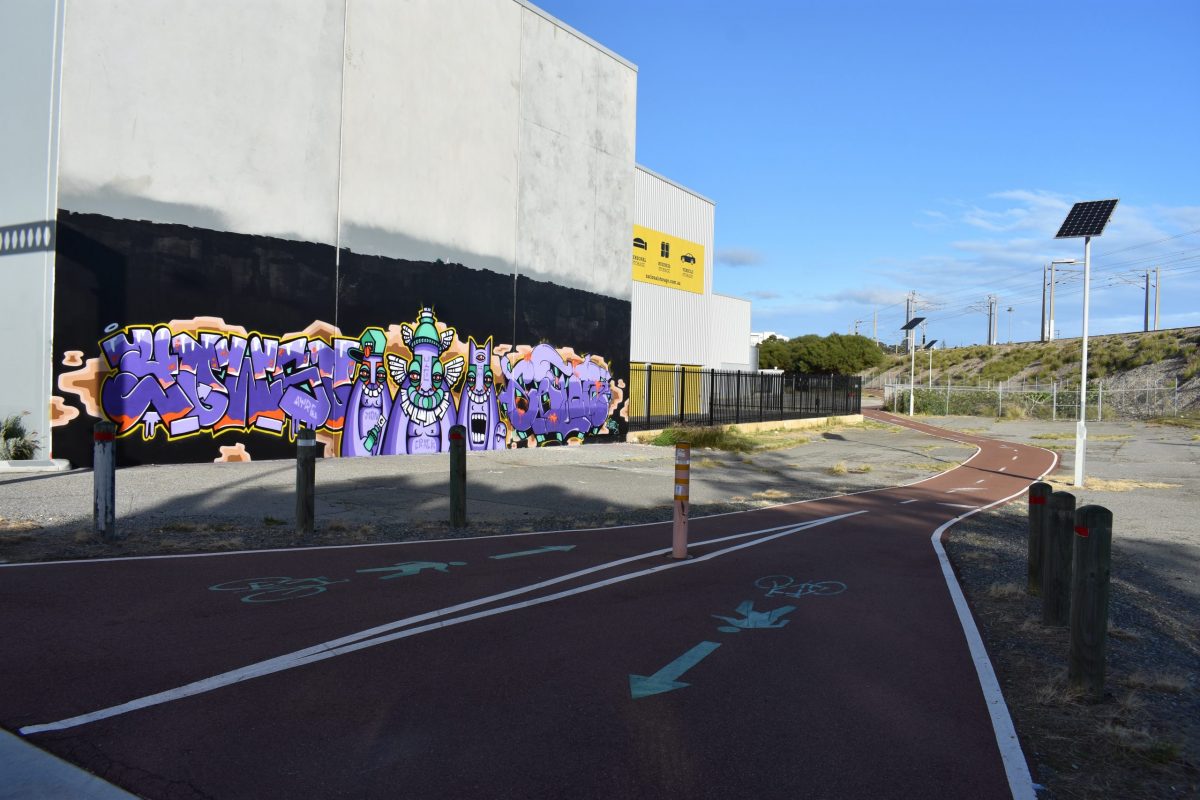 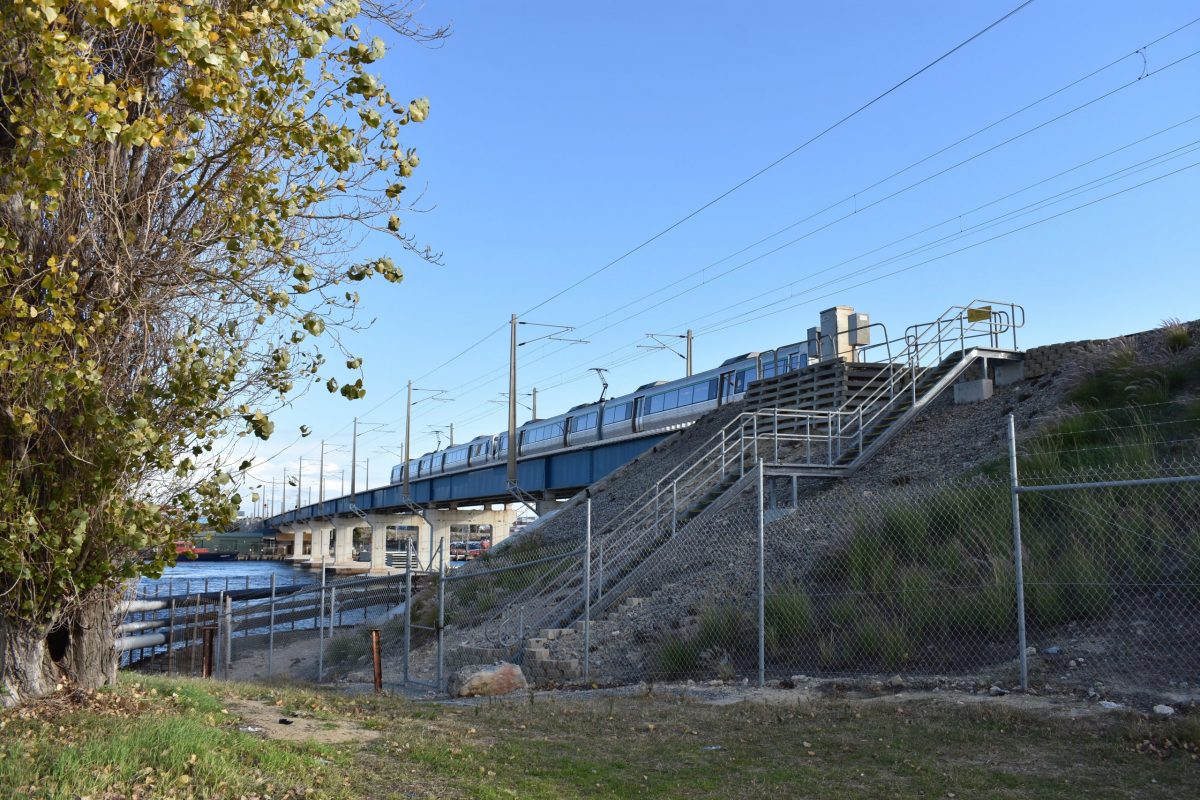 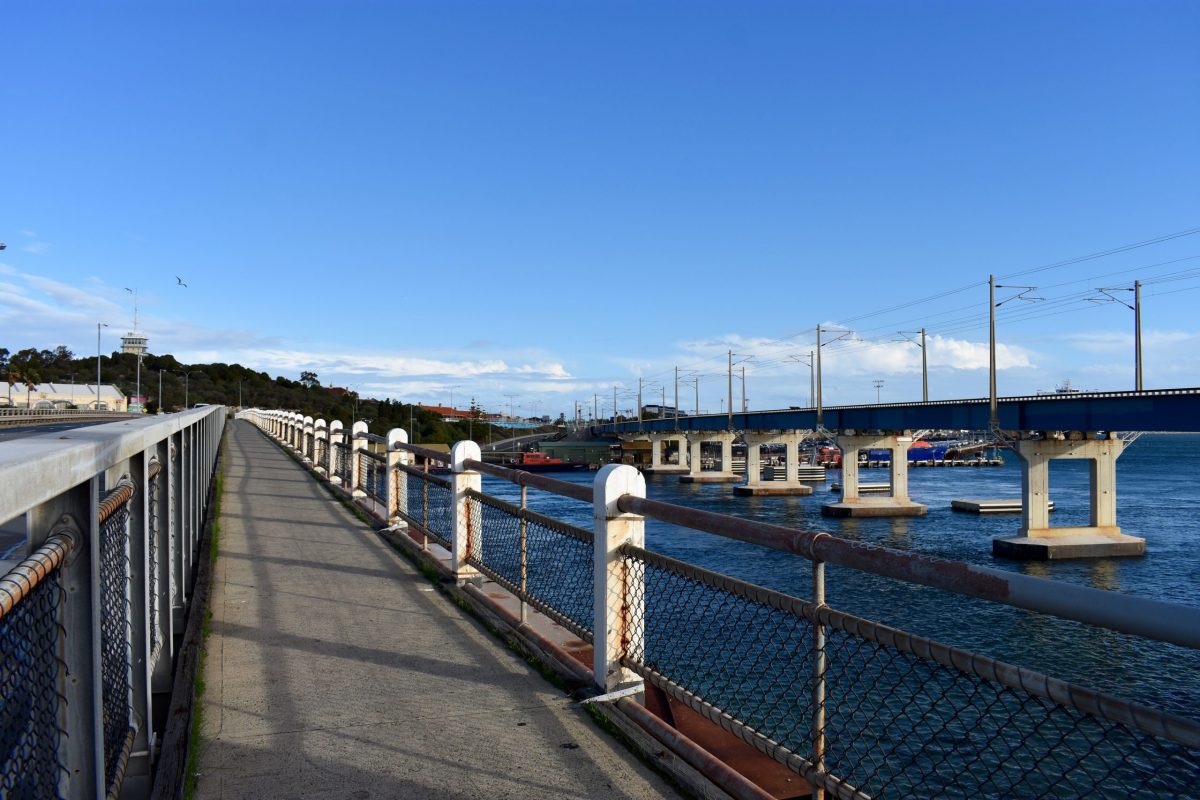 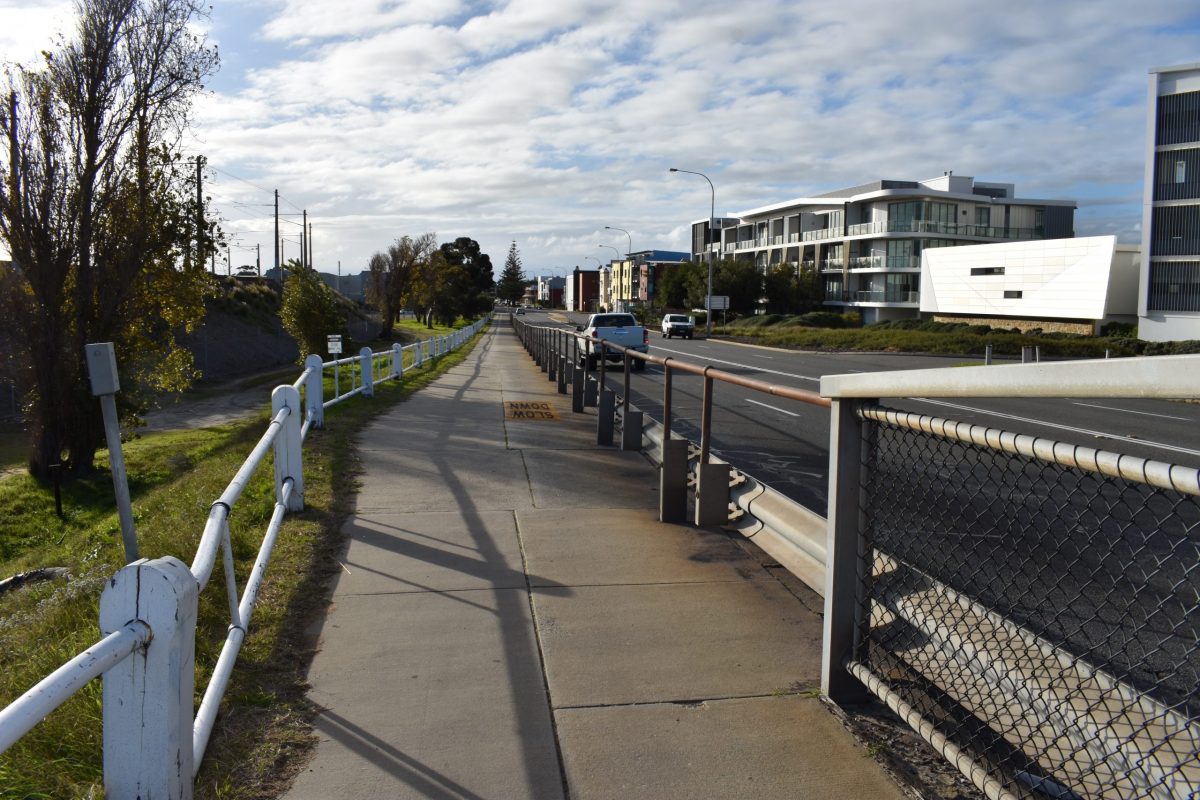 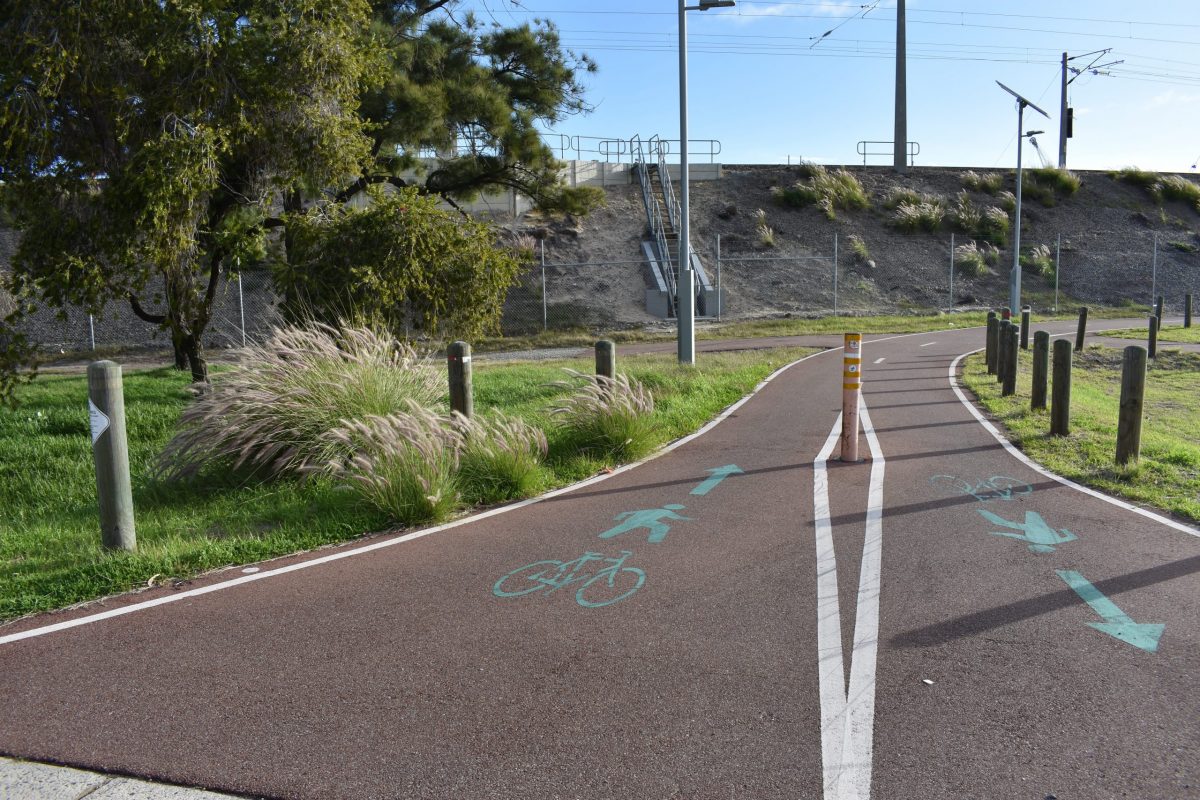 The three-kilometre extension of the Fremantle Line PSP from Grant Street to Victoria Street was completed in 2019. The number of people walking and cycling along it has doubled. This demonstrates the need for a PSP all the way to North Freo and then onwards to central Fremantle.

This latest section of the PSP was originally slated for completion around now. By the look of the works, it’s not that far away from being finished.

* This article was written by Jean Hudson @jeansodyssey