It has just been announced by the Premier, Mark McGowan, and the Climate Action Minister, Reece Whitby that the WA Government ‘will cut its own emissions by 80 per cent below 2020 levels by 2030’.

The stated intent of this initiative is for the State Government to show leadership for business, industry and the broader economy. It is also intended to provide a clear message that WA is open for investment in renewable energy generation.

Acknowledging that climate action is crucial to diversifying the WA economy and creating long-term jobs, the Government has explained it is taking the next step in achieving net zero greenhouse gas emissions by committing to a whole-of-government 2030 reduction target of 80 per cent below 2020 levels. 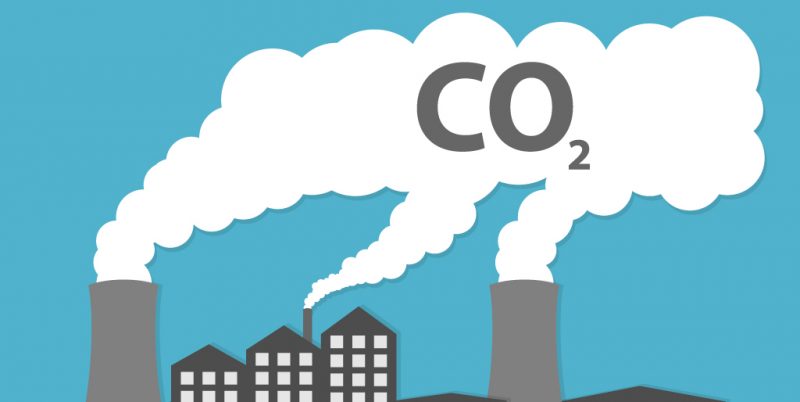 The interim target of 80 per cent below 2020 levels will apply to emissions from all Government agencies across the State, including transport, health and education, and emissions generated by Government Trading Enterprises.

This commitment builds on a recent announcement that Synergy will transition out of coal-fired power generation by 2030. An estimated $3.8 billion will be invested in new green power infrastructure in the South West Interconnected System (SWIS), including wind generation and storage, to ensure emissions reduction, continued stability and affordability.

The Government says this will be the largest infrastructure program in WA since METRONET and will set up the State for a low carbon, reliable and affordable renewable energy future, while creating thousands of jobs in regional WA.

The State Government has also committed to not building any new natural gas-fired power stations on the SWIS after 2030.

To help achieve this target, the Government aims to deliver a range of initiatives to reduce the net emissions of Government, including energy efficiency measures, procurement of renewable energy, reduced emissions in the Government vehicle fleet and the use of local offsets.

Work will continue with businesses, industry and research institutions to identify robust and credible emissions reduction pathways through the development of Sectoral Emissions Reduction Strategies (SERS).

“My Government has an ambitious climate agenda, which can be delivered responsibly.

“Action on climate change is crucial to diversifying the WA economy, creating long-term jobs, managing environmental impacts, and protecting the health and wellbeing of Western Australians“.

Climate Action Minister Reece Whitby recognised the 2020s is the decade we need to act on climate change. He said:

“The Intergovernmental Panel on Climate Change’s Sixth Assessment Report found that unless there are rapid reductions in greenhouse gas emissions, limiting climate change impacts in line with the Paris Agreement will be beyond reach.

“There are a number of initiatives Government can pursue to reduce its own emissions, and I will work with my colleagues across Government to deliver them over coming years.”.

While this announcement predicates real State action to reduce State Government carbon emissions, it remains to be seen just what actions are adopted by the Government across the ‘whole of Government’.

It will also be interesting to see what response we see from business, industry and the broader economy.

But plainly what the Premier and the Minister have announced today constitutes an important step in getting and encouraging real climate action at all levels of our State, regional and local economies.

It should be recognised that local governments, like City of Fremantle, have already taken significant steps to become carbon neutral. No doubt there are lessons to be learned from the local government experience.