Home 2020 March 18 Surging Demand For Crude Oil – Are there Lessons To Be Learned For Our Domestic Economy?

Surging Demand For Crude Oil – Are there Lessons To Be Learned For Our Domestic Economy?

As has been widely reported, Saudi Arabia and its allies, including Russia, together known as OPEC+, have recently failed to reach an agreement for deeper oil production cuts to support prices hit by the Covid-19 outbreak.

This has had the result of creating a price war which has sent global oil prices plunging and threatening to overwhelm global oil markets with extra supply.

Saudi Arabia, for example, has now boosted crude oil output in a price war with Russia and shale producers in the United States.

As a result, there has been a surge in demand to ship a flood of crude oil out of Saudi Arabia and some other OPEC producers which, in turn, is sending shipping freight rates surging and forcing buyers to seek out space on smaller tankers after the largest ones have been booked out, shipping sources have now told Reuters.

Freight charges to ship oil in smaller Suezmax tankers, which can hold about 1 million barrels, have in some cased increased ten-fold amid a shortage of very large crude carriers (VLCCs) which are capable of carrying as much as 2 million barrels of oil, Reuters’ sources have said.

Bahri, Saudi Arabia’s national shipping firm, is said to have ‘wiped out the VLCC population for March in less than a week which is why people are having to break up their loadings into Suezmax’s’, according to Ashok Sharma, managing director of shipbroker BRS Baxi in Singapore, as reported by Reuters.

Bahri has apparently booked about 24 VLCCs since last week amid a bookings frenzy to ship crude oil to customers as Saudi Arabia followed through on its promise to boost crude oil output in the price war. 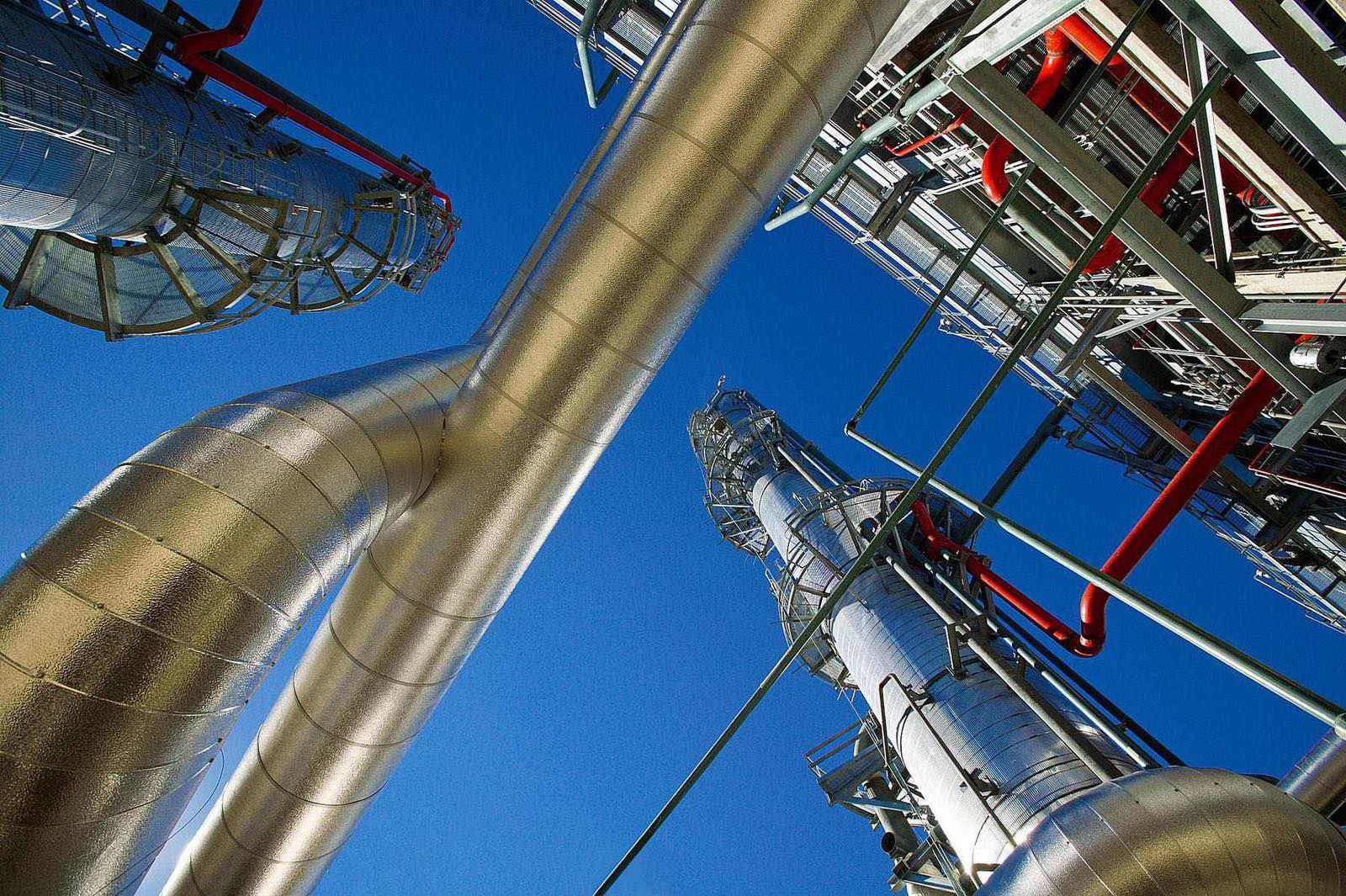 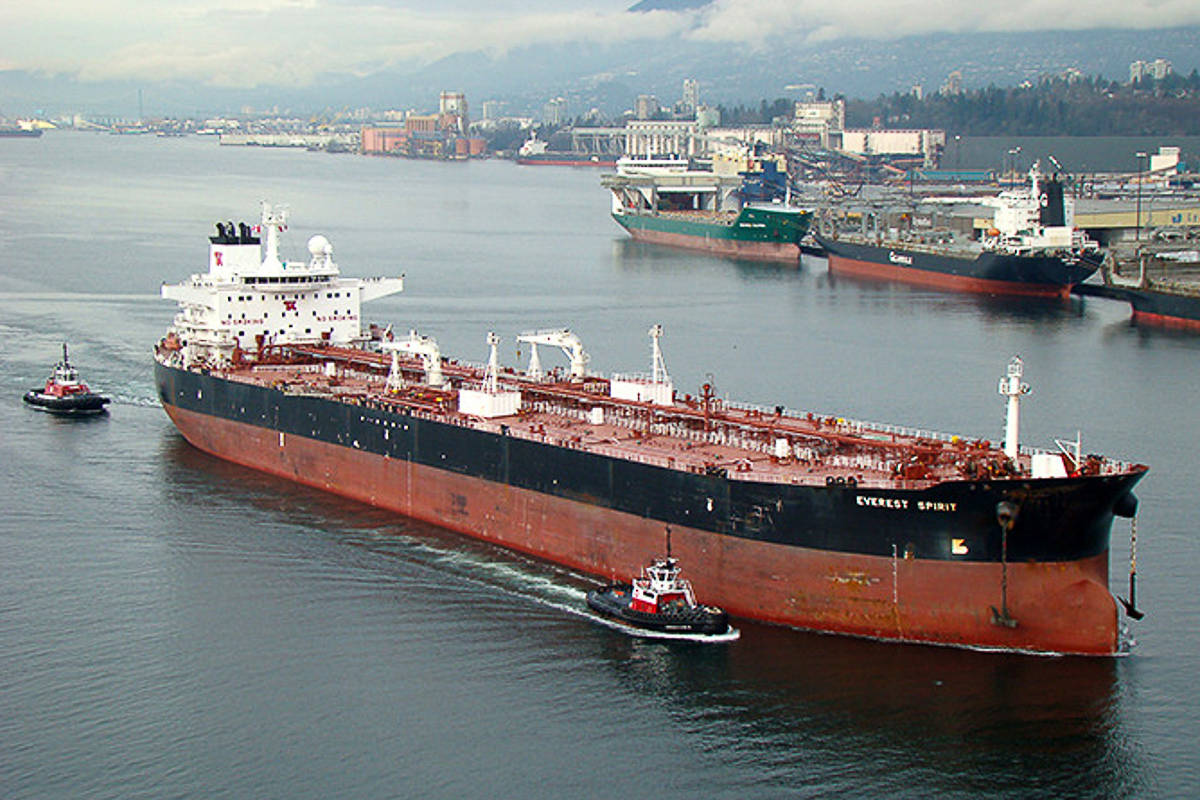 The cost of shipping crude oil on a Suezmax from the Middle East Gulf to India jumped to about US$200,000 per day by Friday, up from about $20,000 per day in the week before, according to shipbrokers, says Reuters.

VLCC tanker rates last surged in October last year in the aftermath of US sanctions on parts of the Chinese shipping giant COSCO.

But a key difference between then and now, Reuters’ sources report, is that the appetite to actually book ships at these near-record levels is high and supply is struggling to keep up with the demand.

They also report that the lack of available VLCC’s has also seen an unusual increase in the number of Suezmax tankers sailing to China with as many as 10 such tankers booked in the past few days.

All this is happening, amazingly, amid a global economic outlook that looks more drastic by the day in the face of the growing Covid-19 pandemic, in circumstances where fuel demand would otherwise appear to be slowing as a result of the paralysing effects of the virus on international air and ship travel and supply chains.

Hopefully, it simply means that China is seeing light at the end of the presently dark economic tunnel – and not just hoarding crude with speculative profit taking in mind down the track. Which would be good news for everyone.

It may also mean that some economic stimuli, such as really cheap prices of a product, will sometimes work by proving irresistible to would be buyers in the worst of economic conditions.

In this case, the immediate result is that really cheap crude is good for the freight businesses of the owners of oil tankers!

Perhaps, also, a similar sort of really cheap prices stimulus could work in the domestic service economy and help to head off fears of recession in this part of our domestic economy?