As with the Fremantle Dockers, the ‘future is here’, in Freo, all about us, as confirmed today by the McGowan State Government and the State Minster for Planning, Transport and Ports, Rita Saffioti. 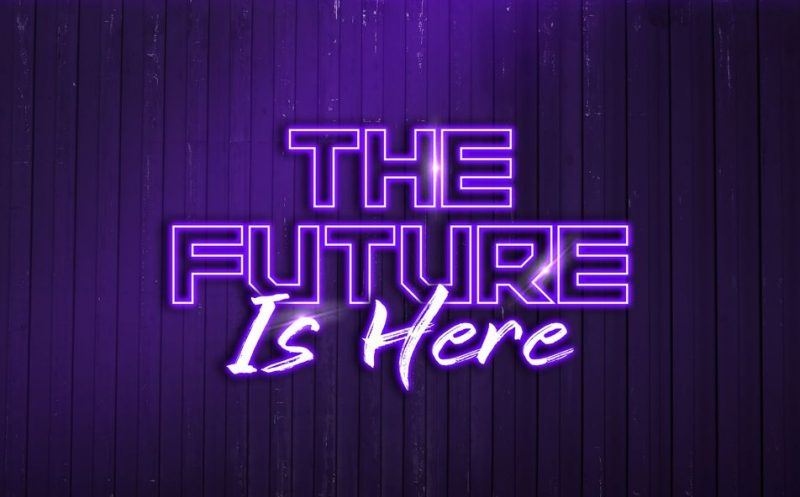 The Government and Ms Saffioti have announced today that the Government is ‘steaming ahead with the transformational, job-creating Westport project’ whereby the container port on Fremantle Harbour’s north side will move to Kwinana, and that it has established a new ‘Future of Fremantle Planning Committee’.

In a media release by the Minister Ms Saffioti, it was announced that the WAPC – the Western Australian Planning Commission – will establish a Future of Fremantle Planning Committee for two years under the Planning and Development Act 2005.

The media release says that, with a new container port to be built at Kwinana, there are opportunities for ‘wide-ranging discussions about the port precinct and across the broader Fremantle area’.

The Committee will be tasked to examine the future redevelopment of Fremantle’s North Quay, and surrounding land, while continuing to develop a new vision for a Victoria Quay Waterfront Precinct.

This is something the Fremantle community’s Better Bridge Alliance has been demanding for many months in representations to Government over the question of the new traffic bridge to replace the Old Traffic Bridge into North Fremantle.

The new Committee will be supported by Nicole Lockwood, the former chairperson of the Westport Taskforce, who has been facilitating workshops involving community representatives, Main Roads WA and the Fremantle Bridges Alliance appointed by the State Government to further investigate options for a new traffic bridge and rail bridge.

Ms Lockwood’s task, working with a team from within the Department of Planning, Lands and Heritage, is to:
* develop a vision for the longer-term redevelopment of Fremantle Port’s inner harbour;
* develop an employment strategy to help inform a vision to maintain local jobs when the container terminals are relocated;
* examine planning matters in the North Fremantle Precinct and finalise the work being undertaken by the North Fremantle Development Precinct Technical Advisory Group (a group none of the community groups recall hearing of before!); and
* explore exciting new economic opportunities and developments for the ‘coastal city’.

The Committee is to include representatives from State Government agencies, Fremantle Ports, industry, local government and the Fremantle community.

A broader reference group will also be established with representation including local community members, and key Government agencies with specific regulatory or advisory functions covering heritage, design and public transport.

The media release adds that ‘significant projects to revitalise and re-energise Fremantle are currently underway or being planned including the Swan River Crossings project, the $100 million investment towards a new film studio and screen production facility, and the redevelopment of the heritage-listed A Shed on Victoria Quay into a microbrewery, restaurant, bar and harbourside alfresco area.’

Those concerned with the Better Bridge Campaign , including Fremantle Shipping News and it’s editor, Michael Barker no doubt will question why the Swan River Crossings project should be trumpeted in this way when confirmation by the State Government of the move of the container port to Kwinana confirms there are better options for the location of the replacement traffic bridge than either of Options 1-4 currently proposed by the Fremantle Bridges Alliance and Main Roads WA. The question will be whether the Government and the Minister will now use the new Committee and reference group to explore the bigger picture options. If the future prospects and planning on North Quay and in the North Fremantle Precinct are generally to be opened up, so also should be the potential for the new traffic bridge and rail bridge (if a new rail bridge is any longer required) to be located further to the west of the current four options. This is the Big Picture solution to the current transport, rail and planning woes the Freo community has been contending for for some time now. You can find the latest on what the community wants with a new bridge, right here.

The McGowan Government advises in the media release it is committed to delivering the job-creating Westport program, with the new container port project now entering its next stage to further define design and total cost.

The Minister, Ms Saffioti is quoted a saying that –

Westport is a once-in-a-lifetime project to deliver a new container port in Kwinana – it’s important we get it right.

The committee would look at new economic opportunities and land uses for the port precinct and the broader Fremantle area.

We already have exciting projects underway or planned for the area including the Swan River Crossings and the new film studio.

This is the opportunity for the local community and stakeholders to work collaboratively with Government to plan for the future land use, development and future economic growth opportunities for Fremantle and the harbour precinct.

Nicole Lockwood, who is described now as the Future of Fremantle Planning Committee Strategic Adviser is quoted as saying that –

I’ve been involved in Westport since its commencement in 2017, so I’m really excited to be able to play a part in this project to ensure Fremantle takes full advantage of any opportunities flowing from the Westport decision.

This process provides an exciting opportunity for the community, industry and government to work together to shape the future of Fremantle for generations to come.

Well, this is all great new for Fremantle. Now doubt about it. Congratulations to he Government and the Minister for beginning to see the bigger picture with the container port going south.

But let’s see where all this takes us on the replacement traffic bridge, which is an absolute key feature of all this planning and thinking.

The very first question for the Minister must be whether the Comittee is to be tasked with considering the location of the replacement traffic bridge further to the west of the current four options proposed by the Fremantle Bridges Alliance of which Main Roads WA is a part.

If it is, a perfect world solution, as recognised by the Minister, Ms Saffioti in an earlier statement by her prior to the recent State election, could be on offer for Fremantle’s current port planning woes.