Fremantle has a complex of three harbours at its southern edge – Challenger, Fishing Boat and Success. Recently, I wrote about both Fishing Boat Harbour and Challenger Harbour . Today, I focus on Success, which is on the southern end of the three, in South Fremantle.

Success lies to the south of Capo D’Orlando Drive and to the north of Success Harbour breakwater near the dog beach at South Beach. 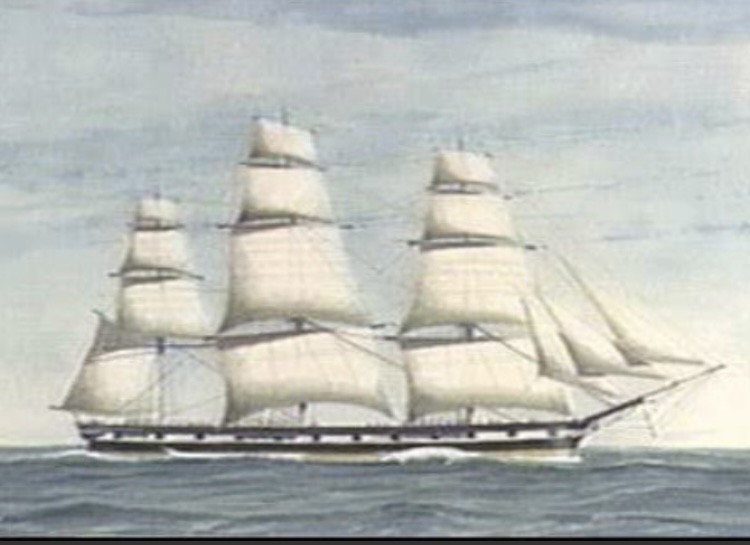 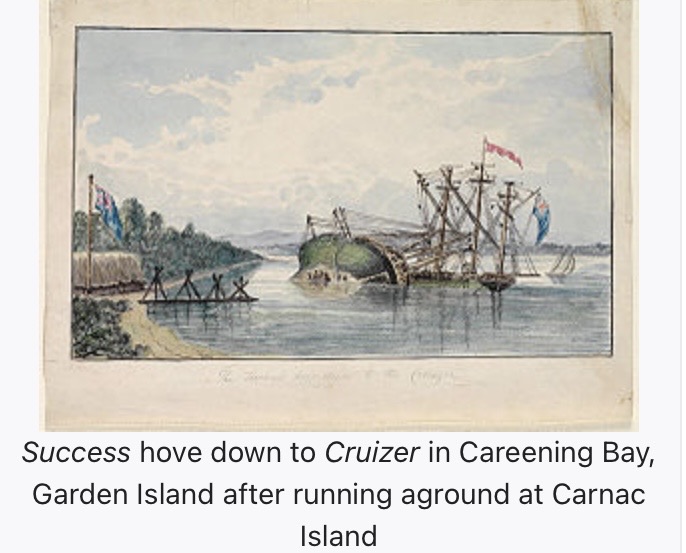 Success Harbour is named after HMS Success – a 28-gun wooden sailing ship. Captain James Stirling first sailed her to Western Australia to explore sites for a new colony in 1827. In 1829, sailing under Captain William Jervoise, she ran aground on a sandbank in Cockburn Sound, which was later named Success Bank. She was repaired and returned to service.

Sailing regattas in Fremantle date back to 1872. In the early days, the racing took place in the vicinity of the mouth of the Swan River and the waters of what is now the outer harbour. The Fremantle Yacht Club was formed in 1885.

Two clubs with similar names was confusing – so they amalgamated to form the West Australian Yacht Club in 1902. Within six years both clubs were deemed extinct. In 1920, a new Fremantle Sailing Club began yacht racing in the waters just south of the southern breakwater of the present Success Harbour.

It was known as South Beach then, just as it is today – it was one of ‘The’ places to go! There was a jetty, a shark-proof enclosure; a railway station; and the Hydrodrome change rooms and tearooms. The public enjoyed watching the yacht racing.

The Sailing Club prospered for a time – they held dances as a money raiser in a clubhouse on Scott Street, along with weekly races and family picnics to Garden Island. They also ran ‘Billy Runs’ – overnight men-only visits to Garden Island. 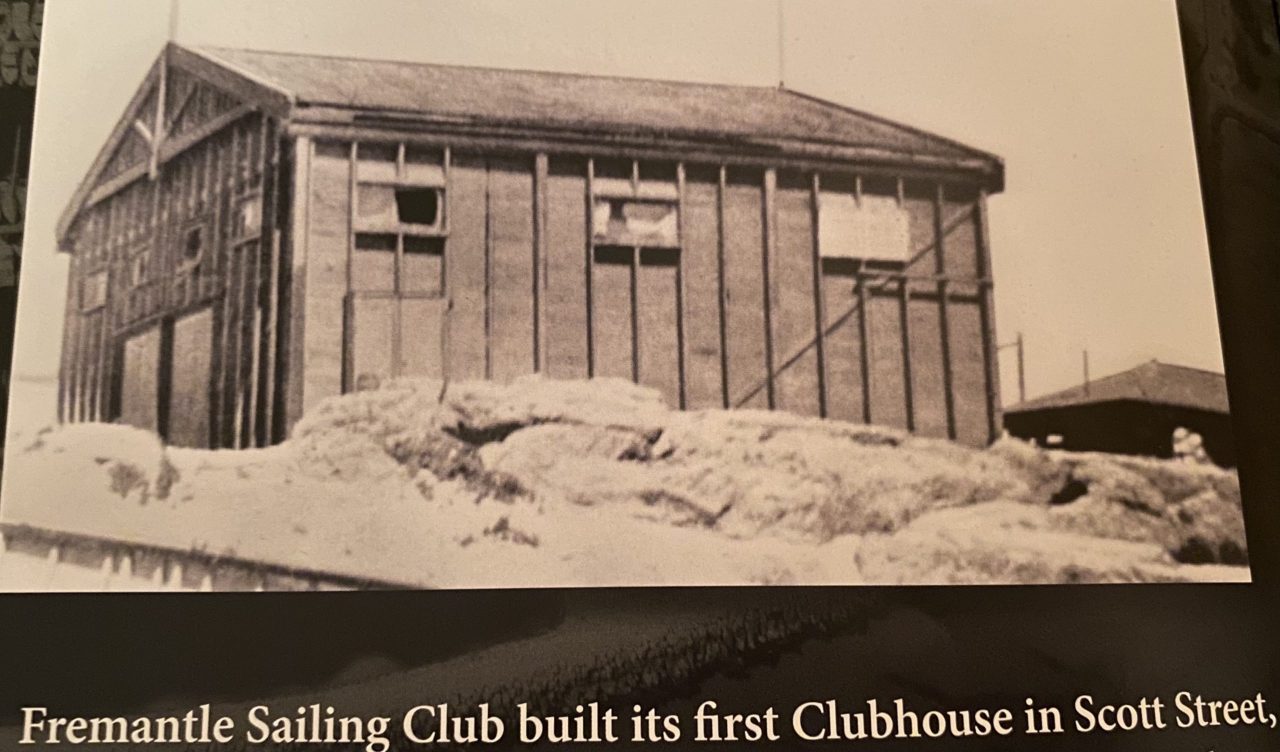 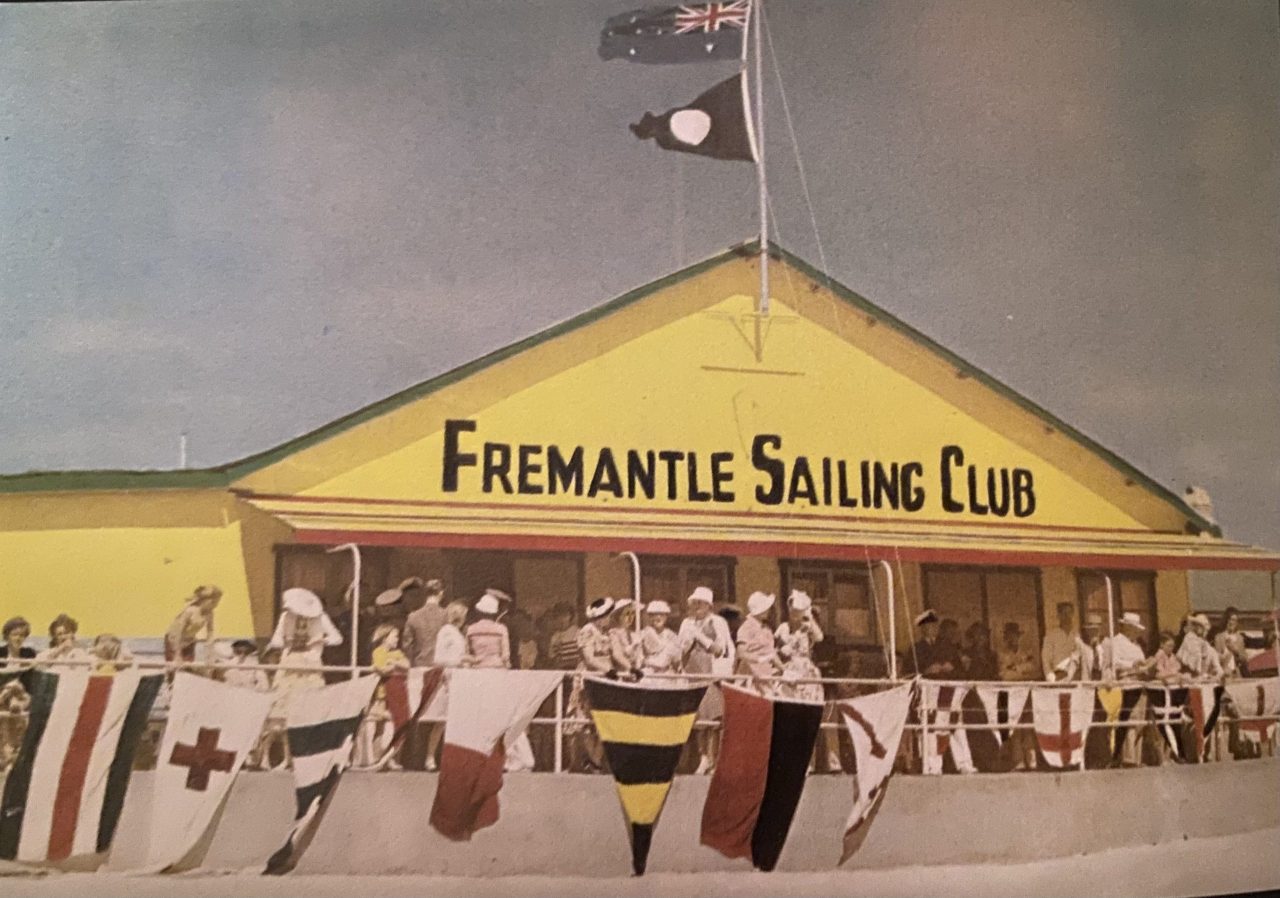 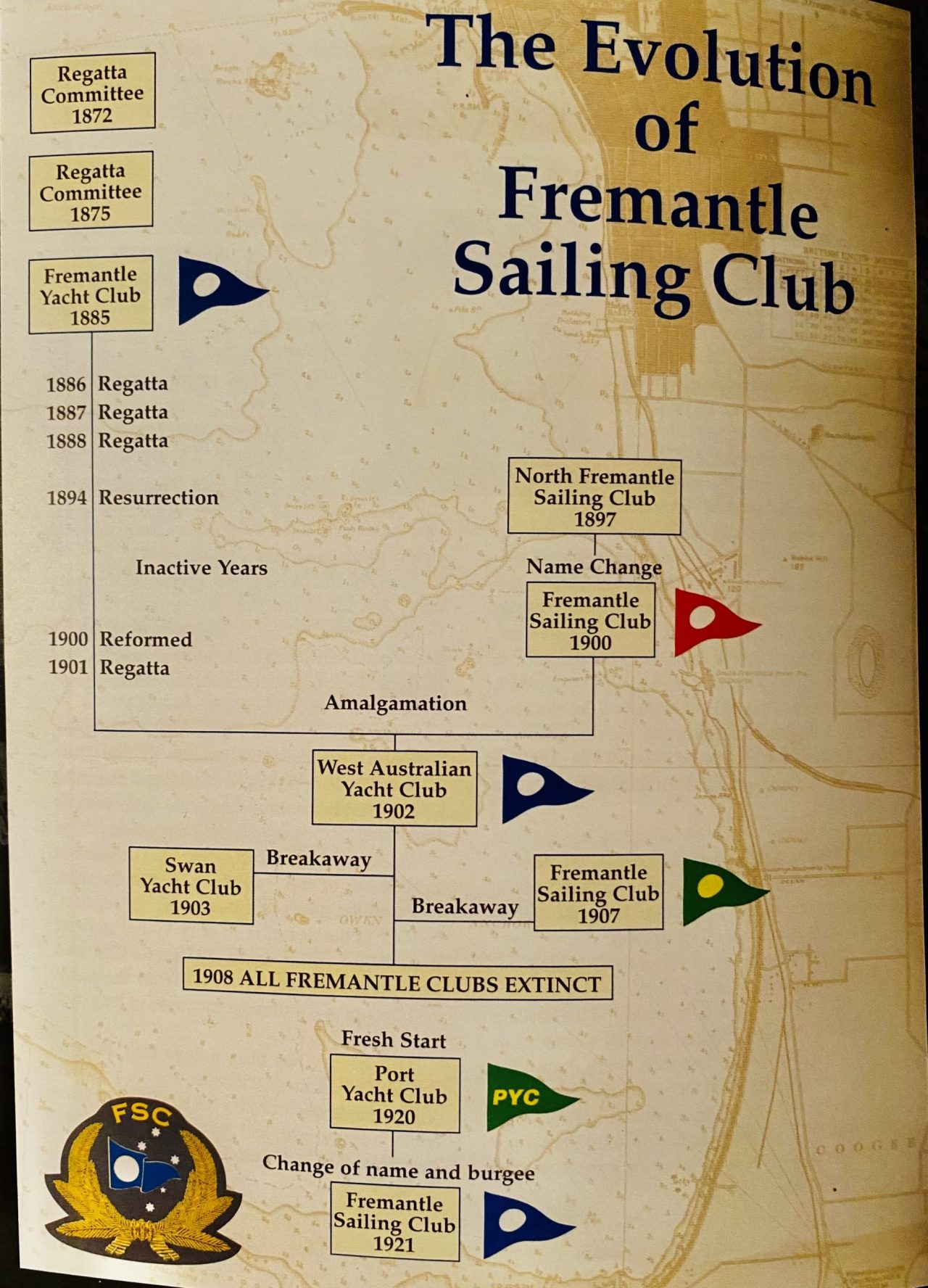 In August 1939, the clubhouse moved to a site on the corner of Marine Terrace and Louisa Street. But by September Australia was at war. As men joined the services, there was a decline in membership. The club struggled on and in 1942, the clubhouse was demolished – it was deemed to be a security hazard in the event of an invasion.

When the war ended and servicemen returned, the Club’s membership grew quite rapidly. The official opening of the new clubhouse took place in November 1947. The fleet was predominantly moored at the foot of Louisa Street, across from where the railway line now is, and races started and finished opposite the new clubhouse.

After the construction of Fishing Boat Harbour in the 1960s, Fremantle Sailing Club accepted a lease at the southern end of the breakwater. Today’s clubhouse was officially opened in December 1979, to coincide with the State’s 150th birthday celebrations. 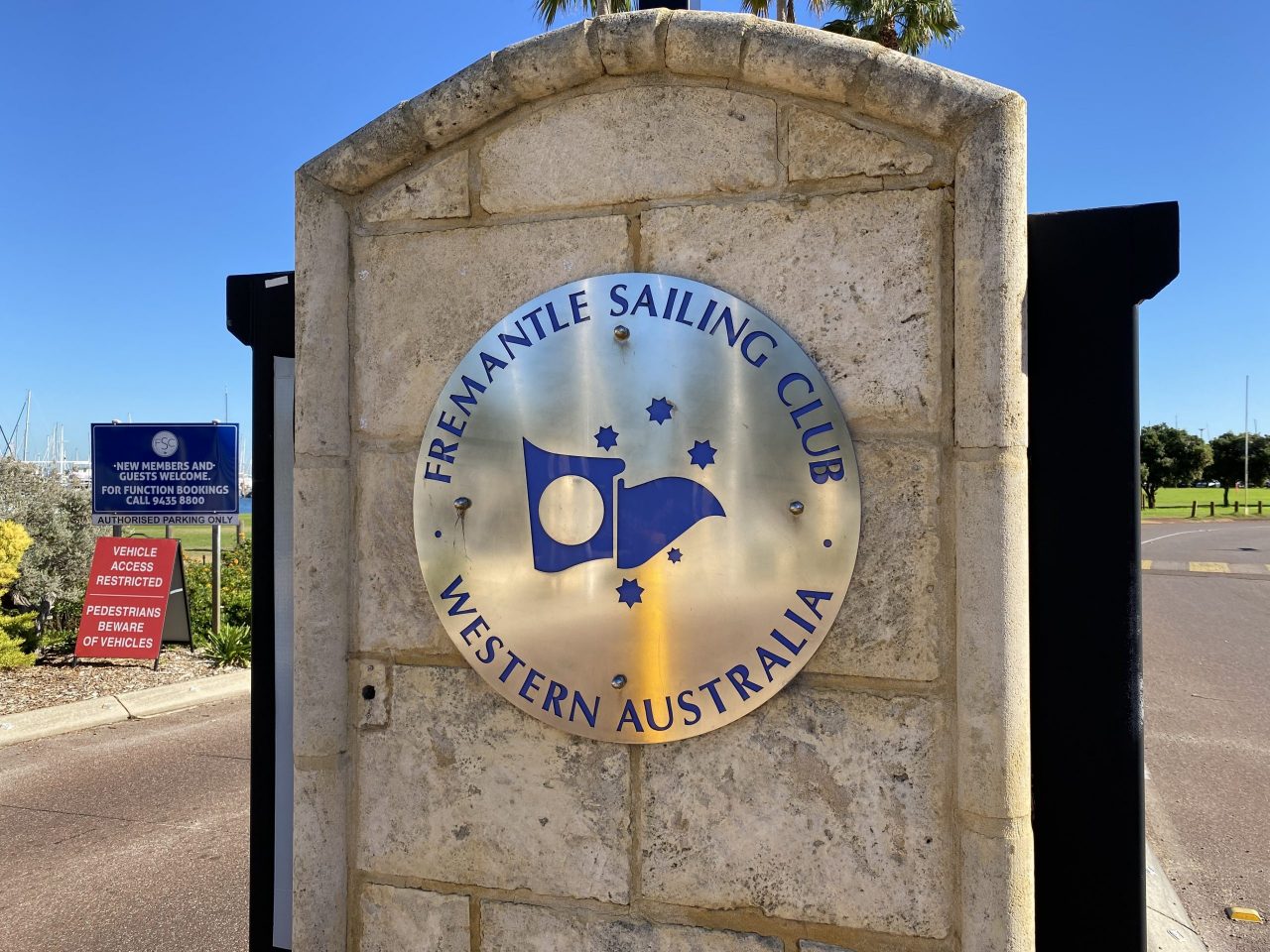 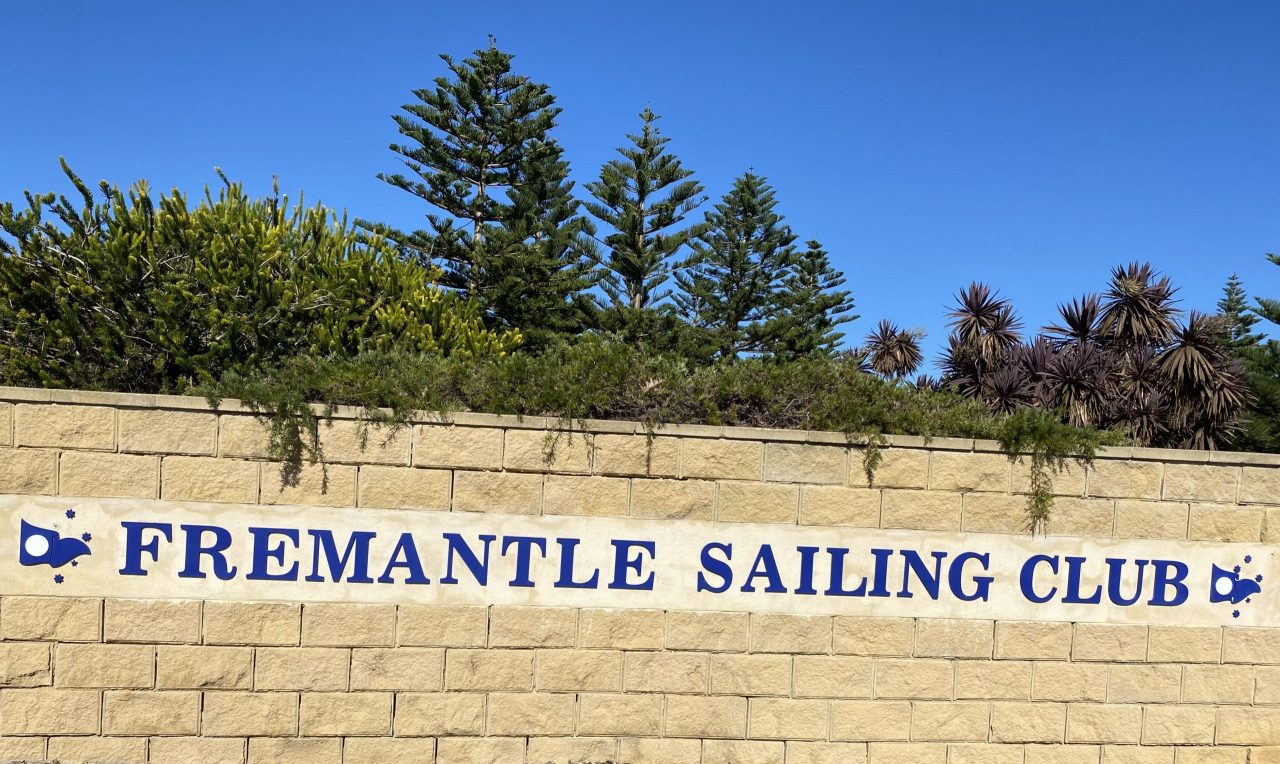 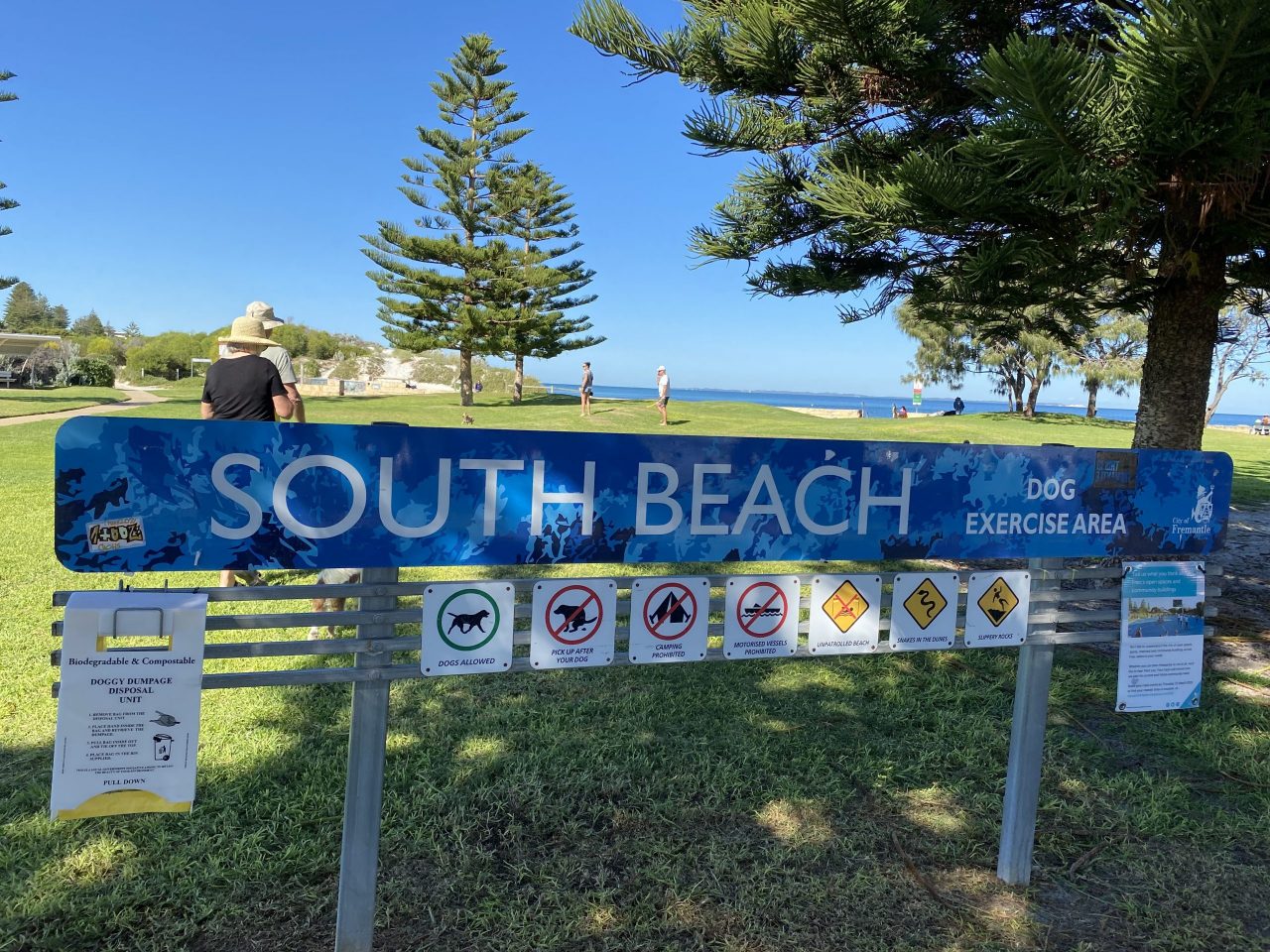 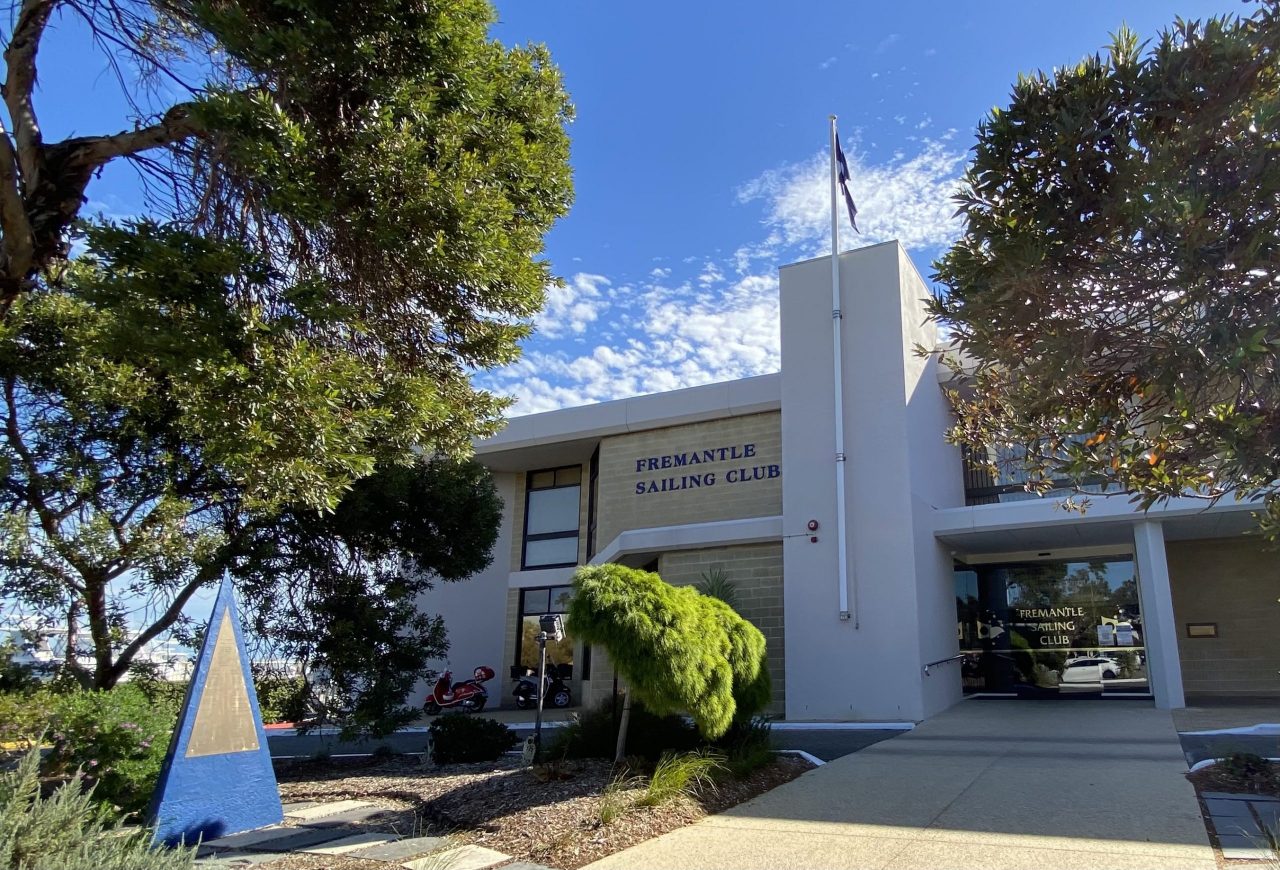 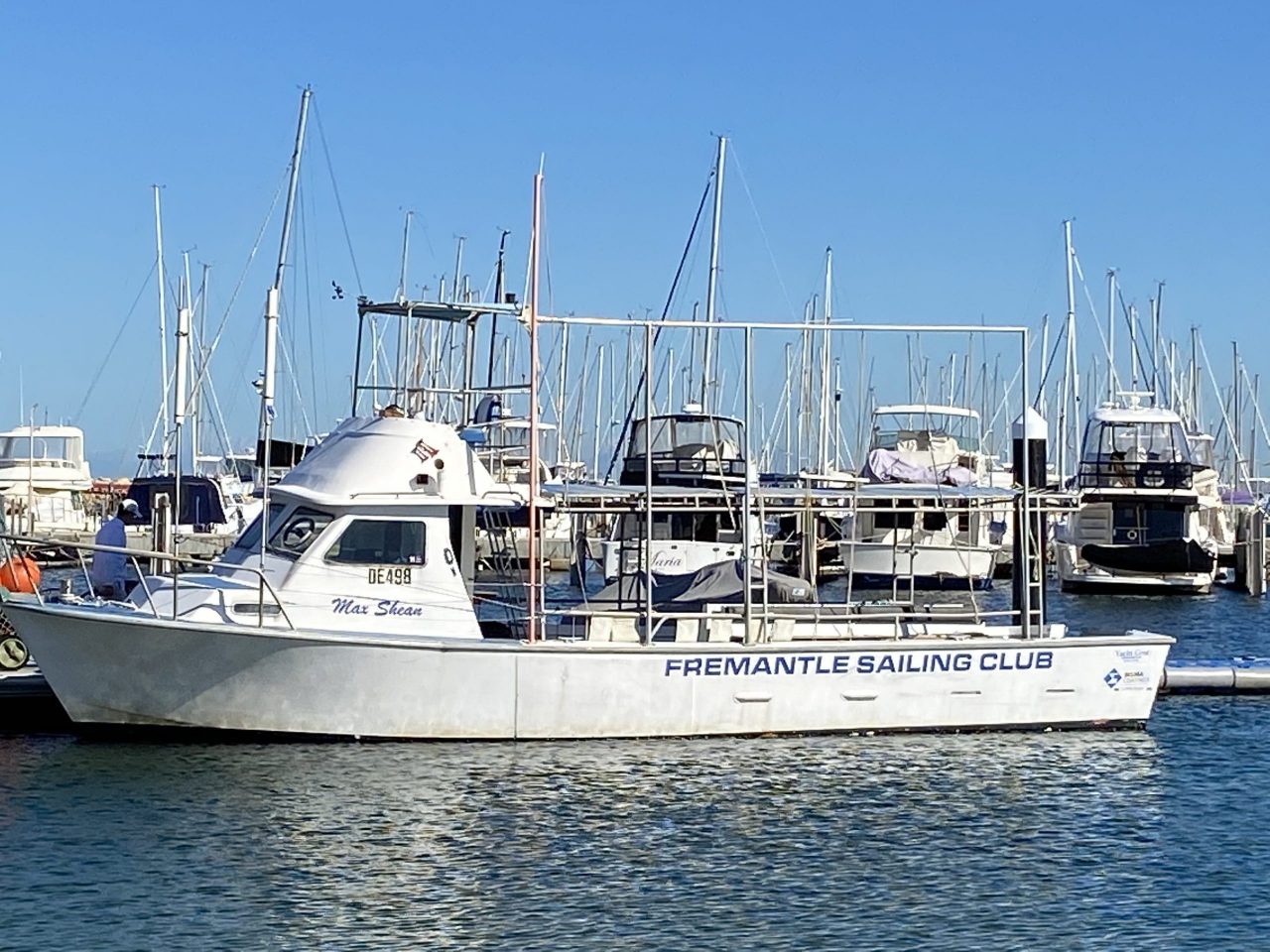 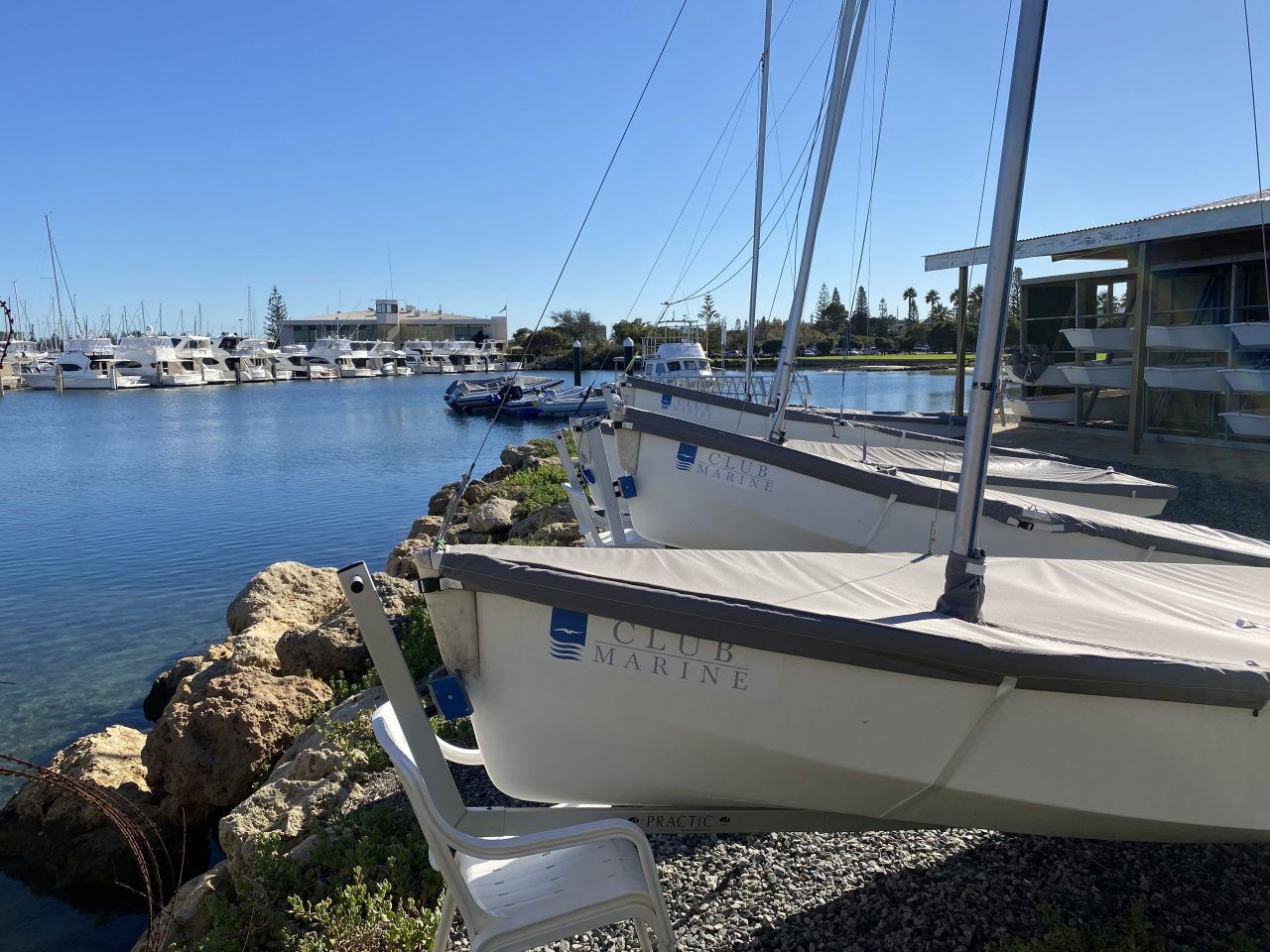 It’s been the perfect stop over for Whitbread and Clipper Round the World race crews. 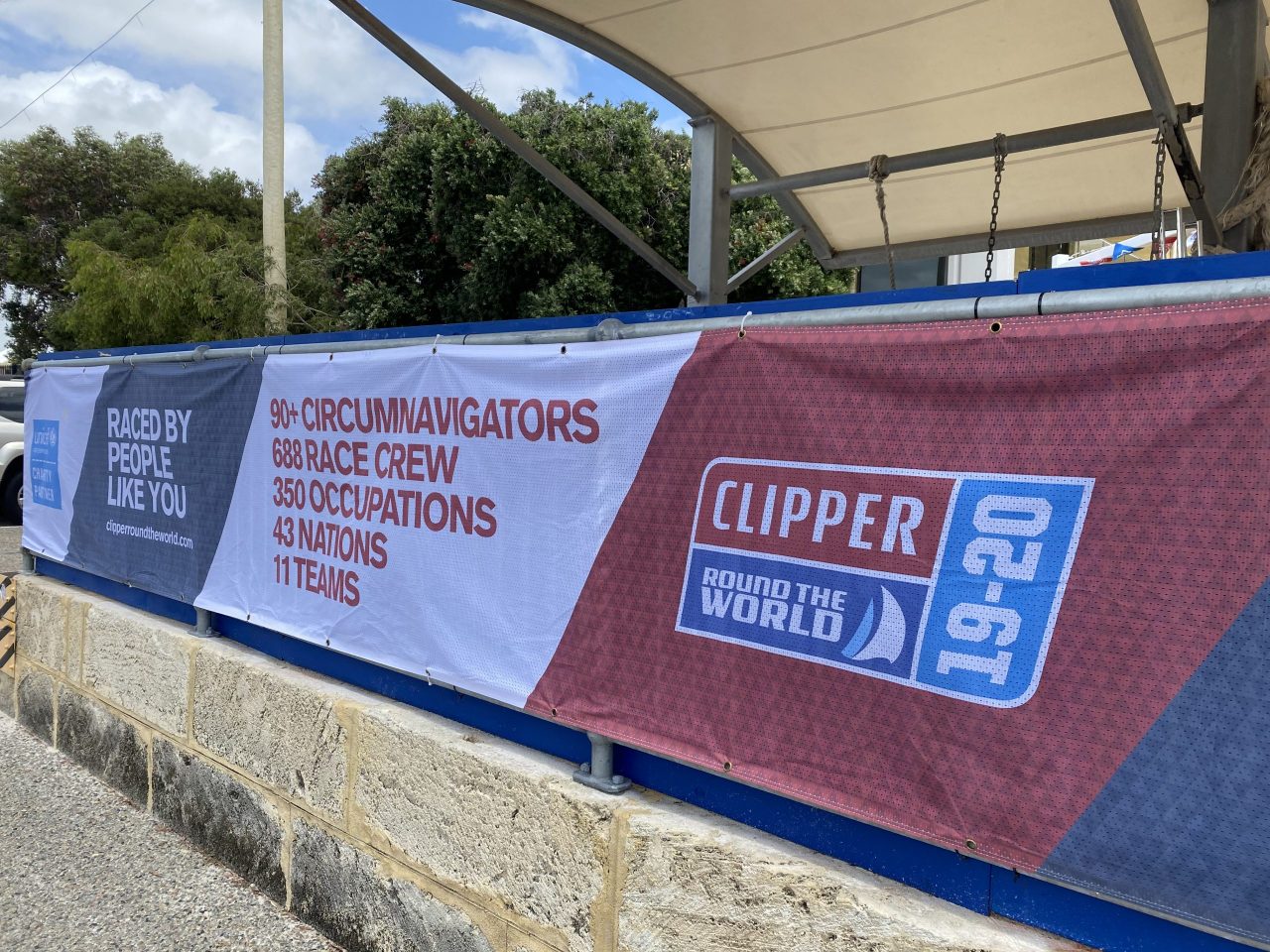 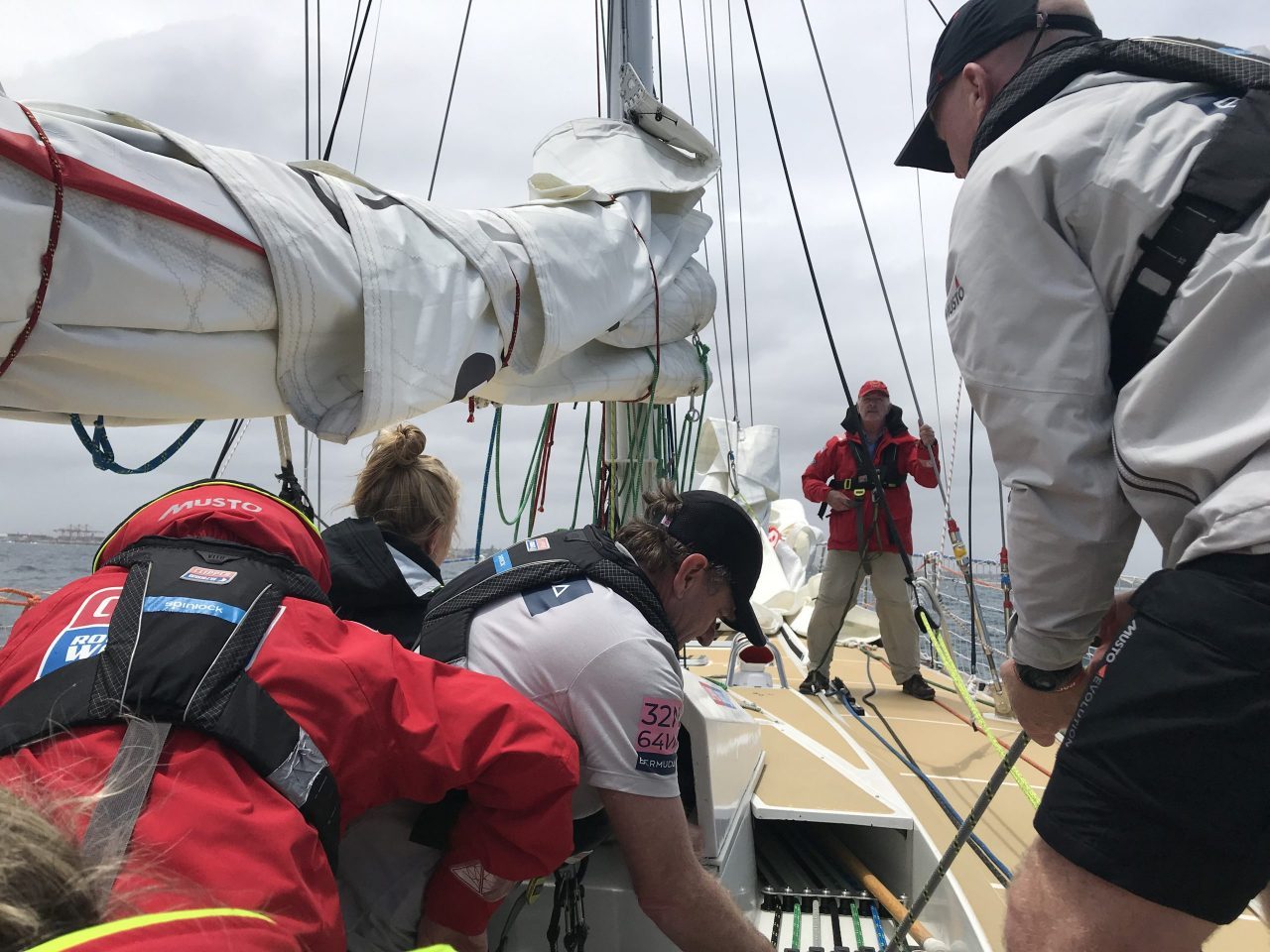 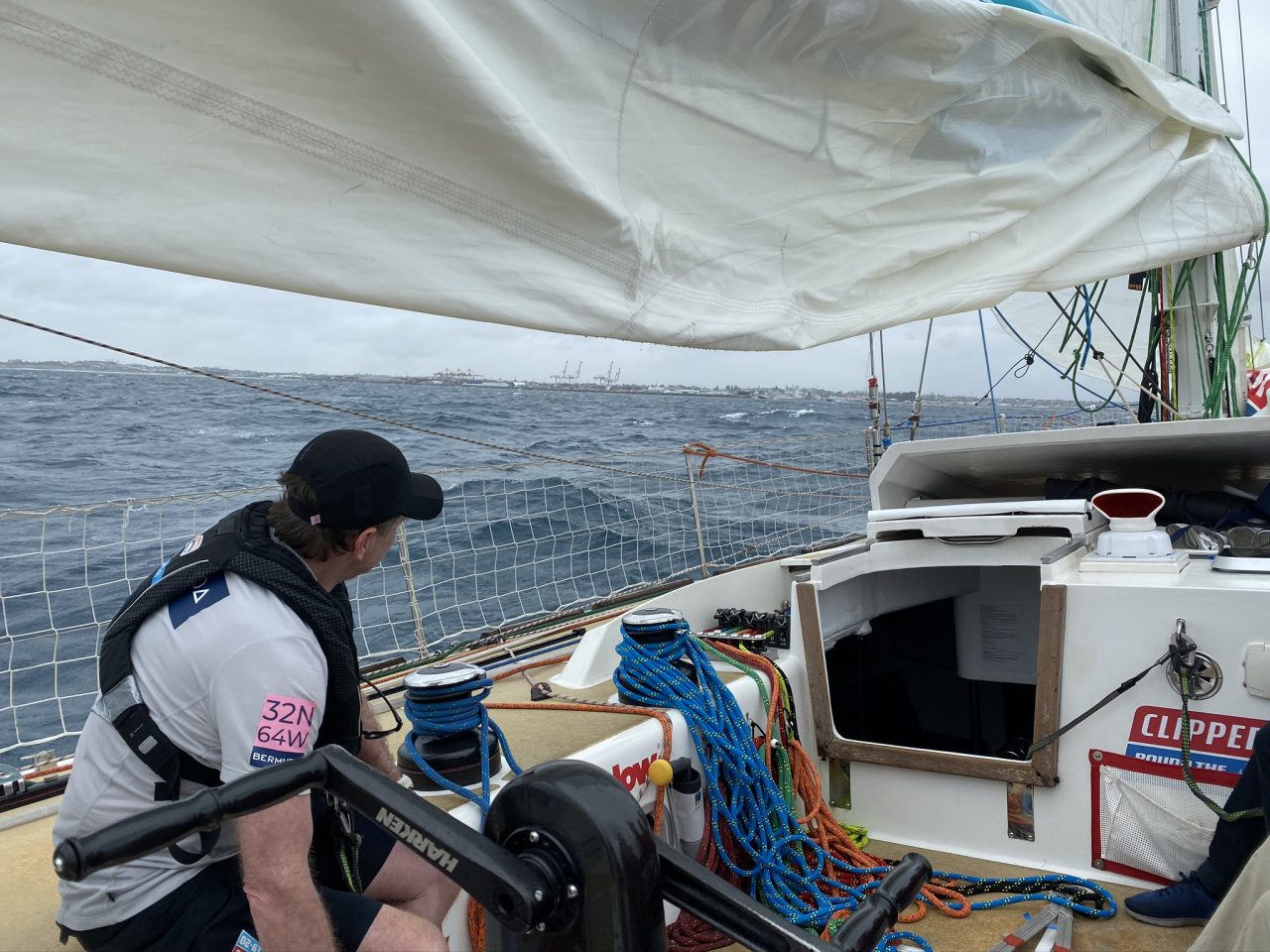 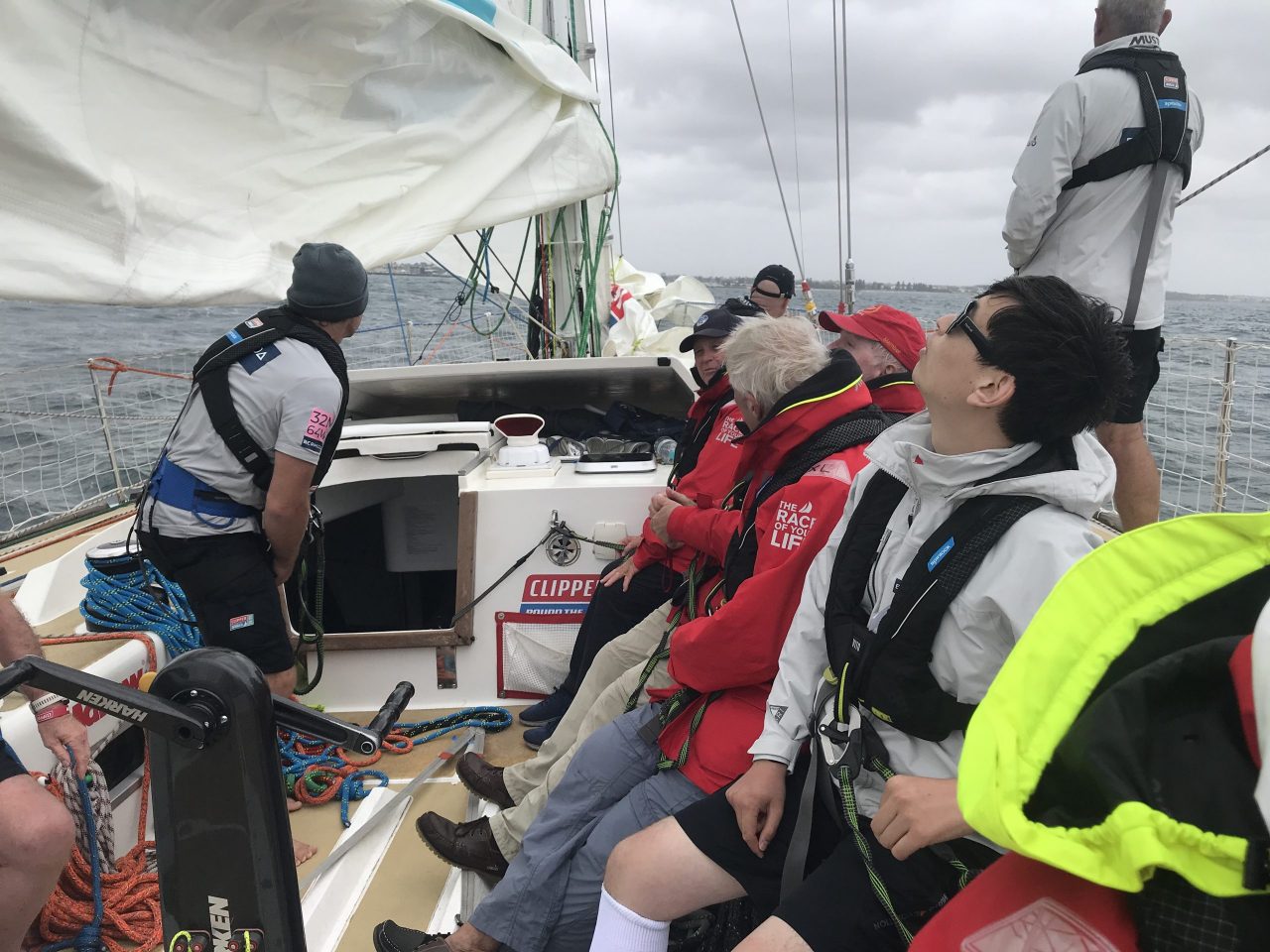 On Thursday just gone, the sun was shining and there was a light breeze – perfect for Easter Holidays’ dinghy lessons at the Junior Club. 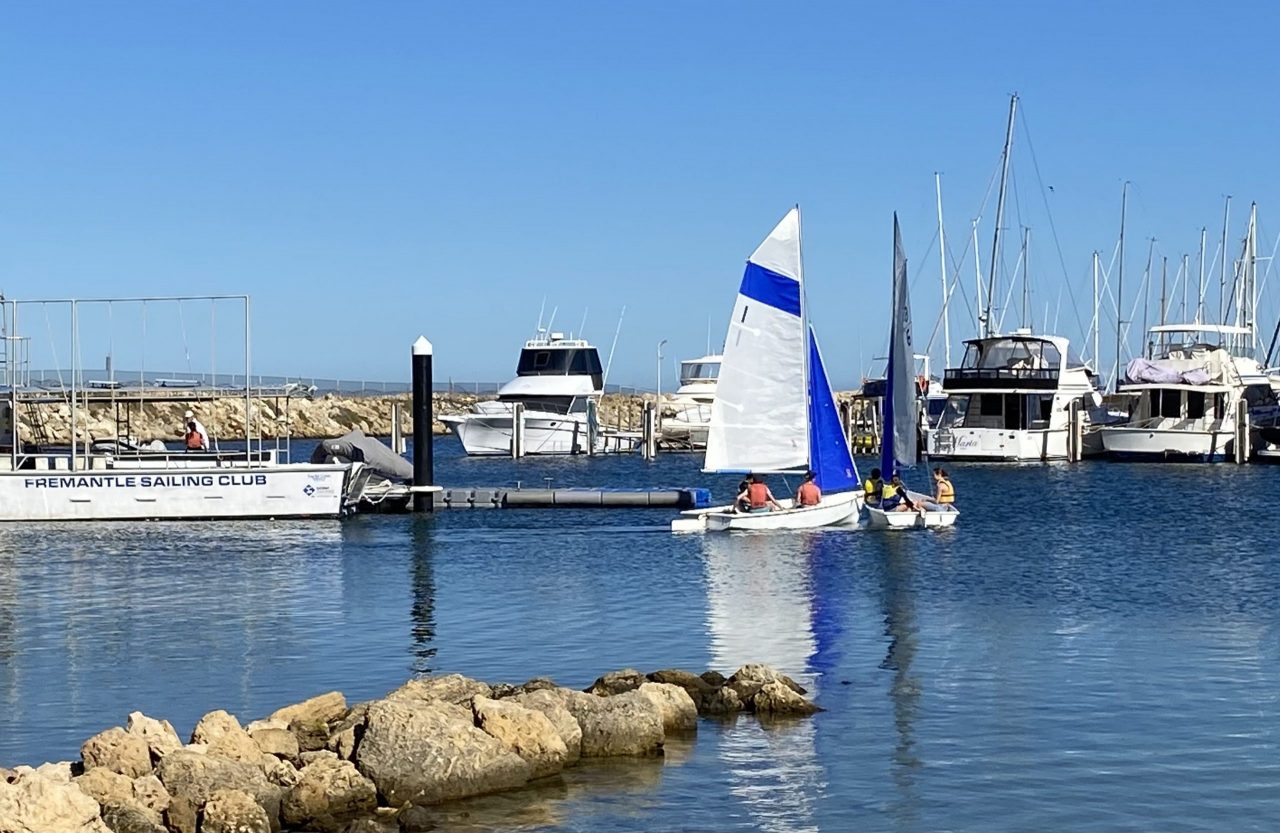 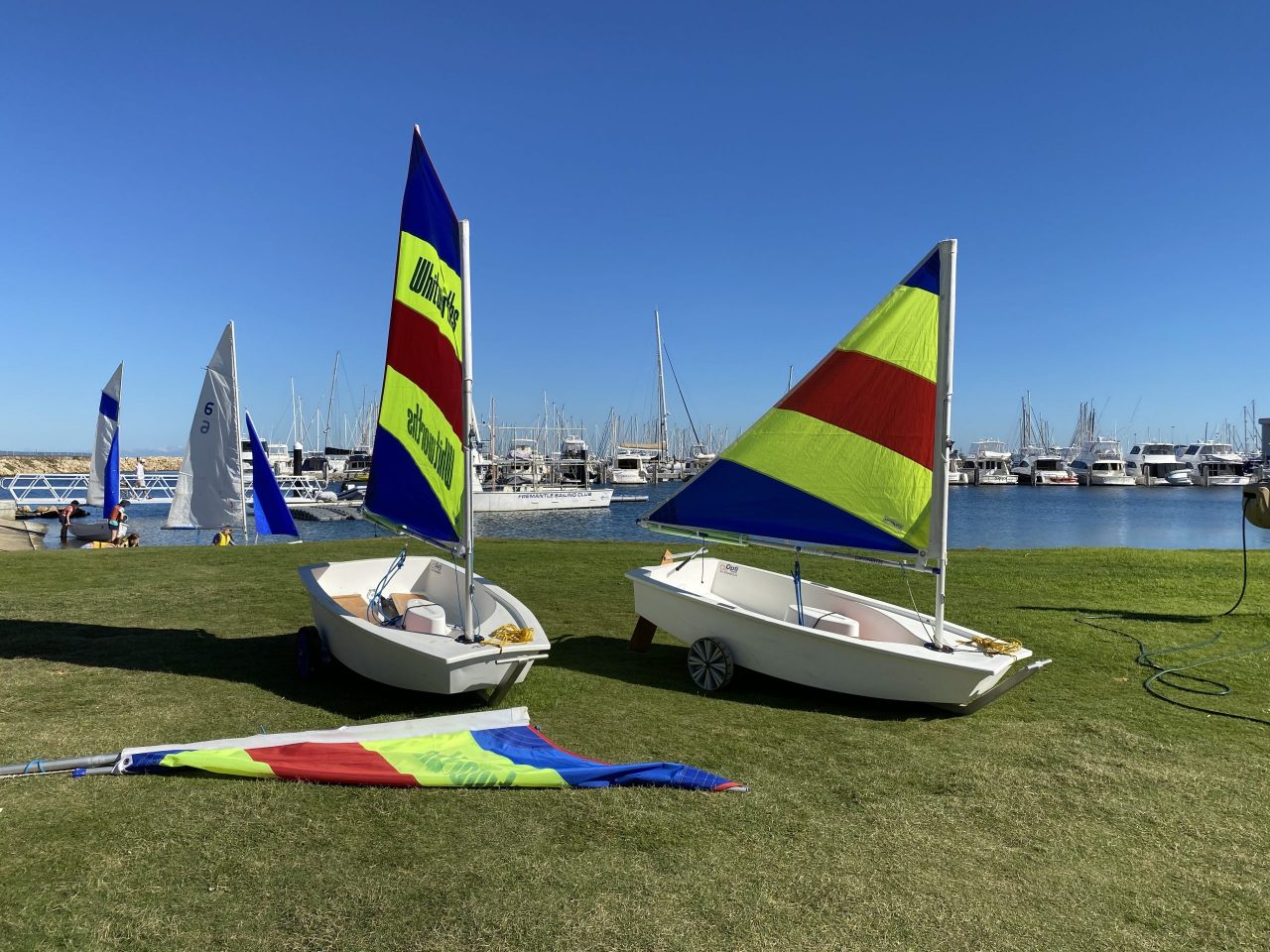 To the north of the marina is the boat park for trailer sailors, powerboats and small aluminium boats – the proverbial ‘tinnies’. There are slipways, fuel bowsers and marine lift cranes. 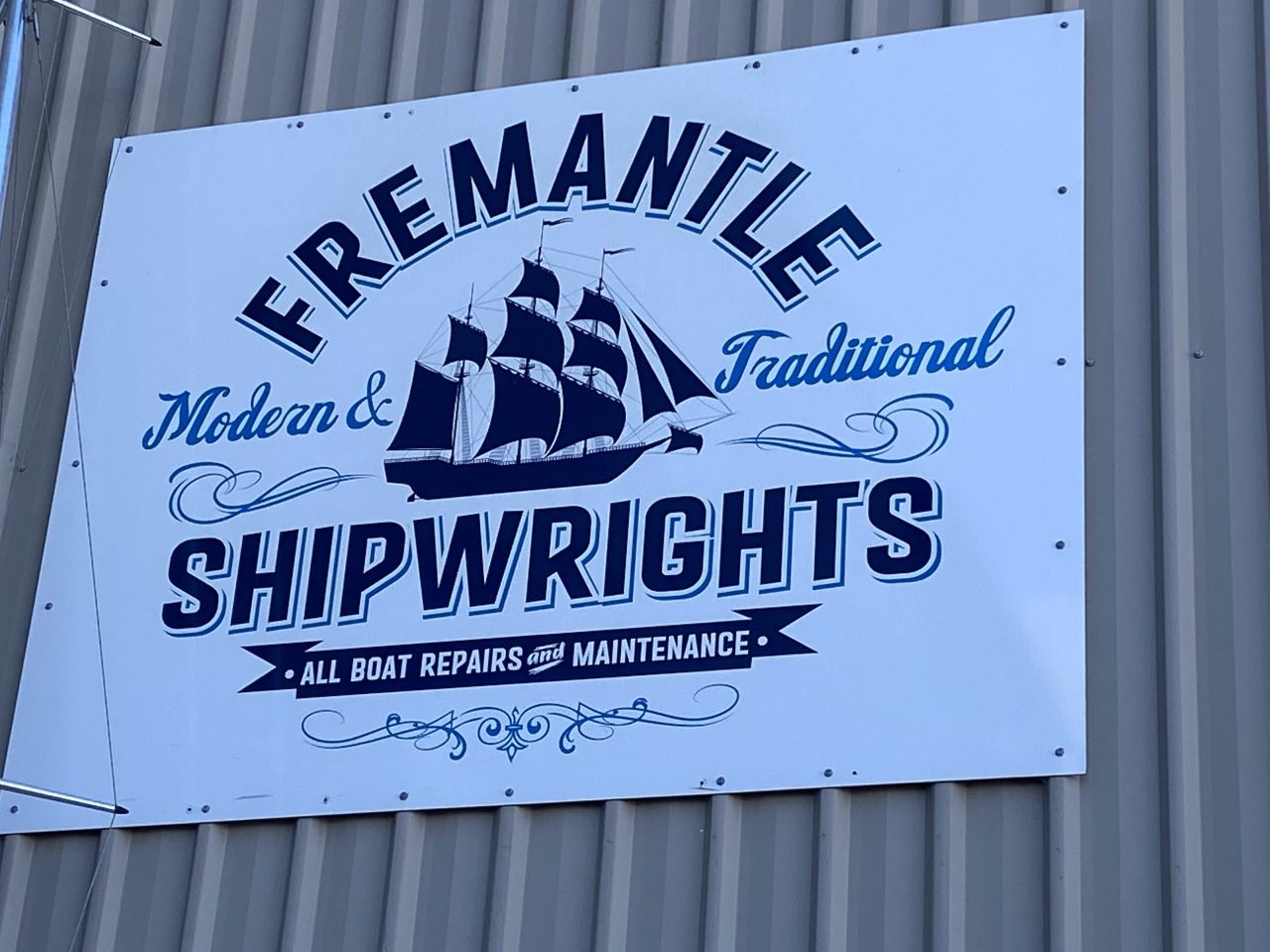 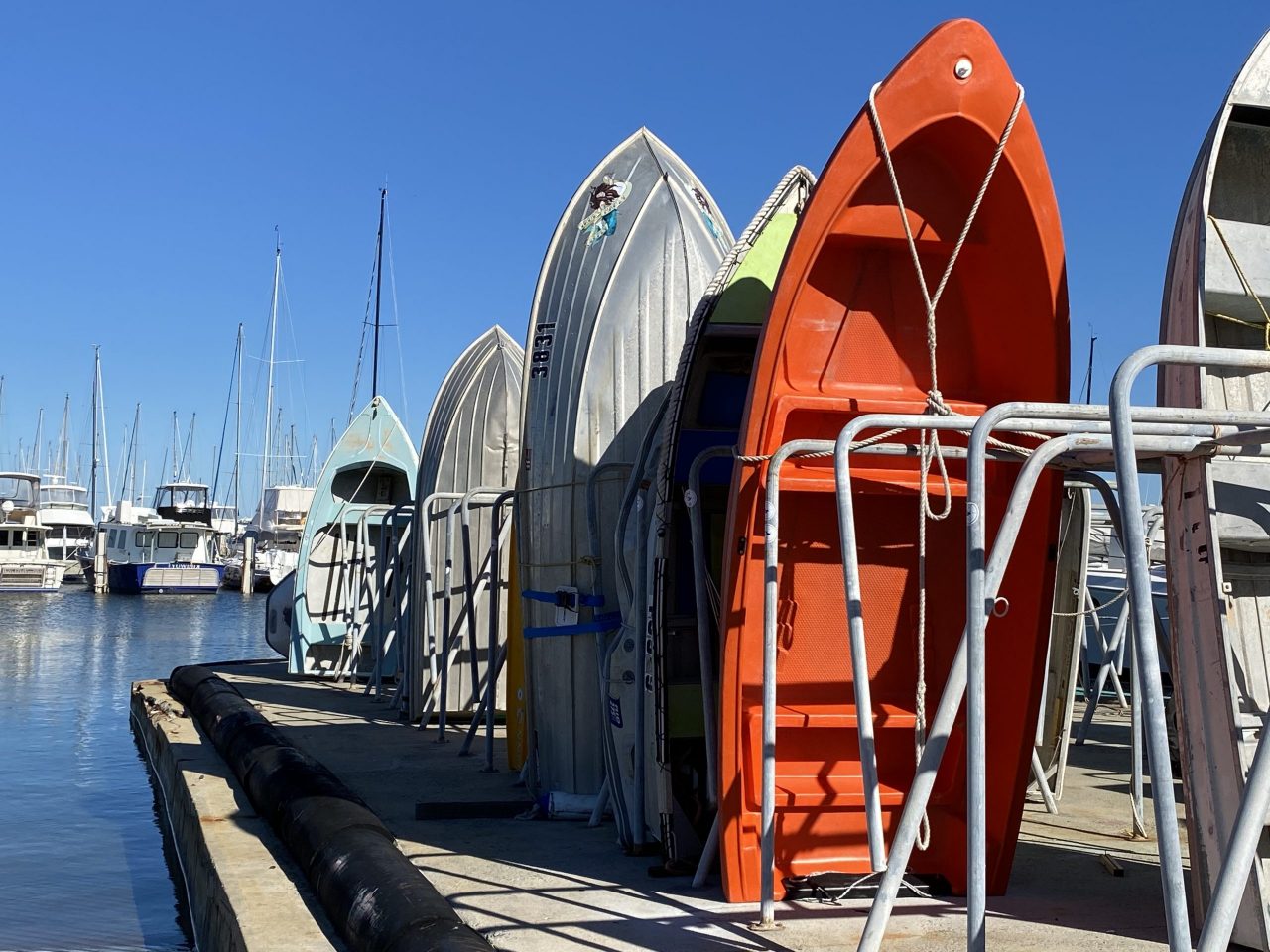 Further on, close to Capo D’Orlando Drive, you’ll find shipwrights, chandlers, boat sheds and all sorts of boats being refurbished, repaired and anti-fouled. 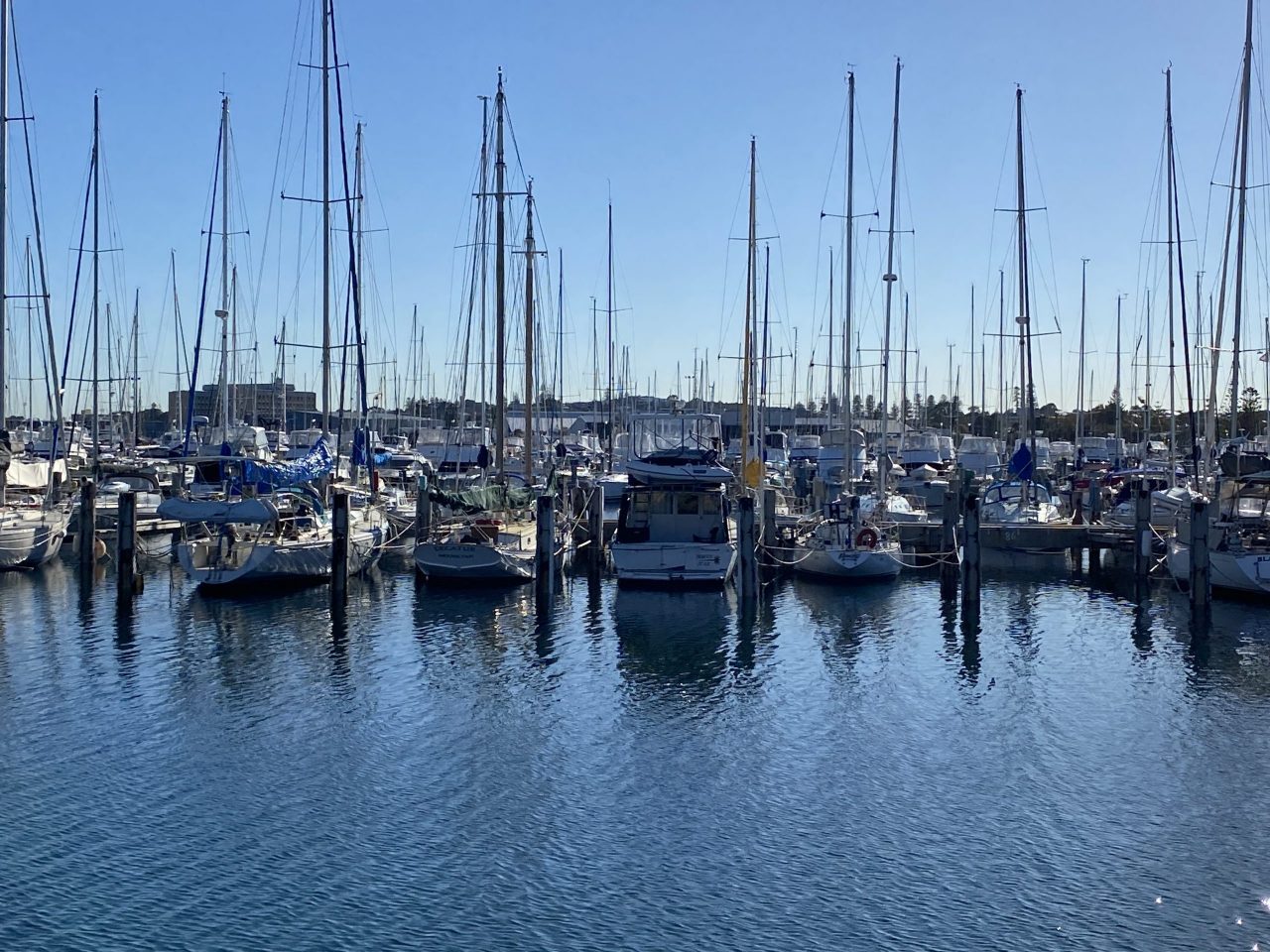 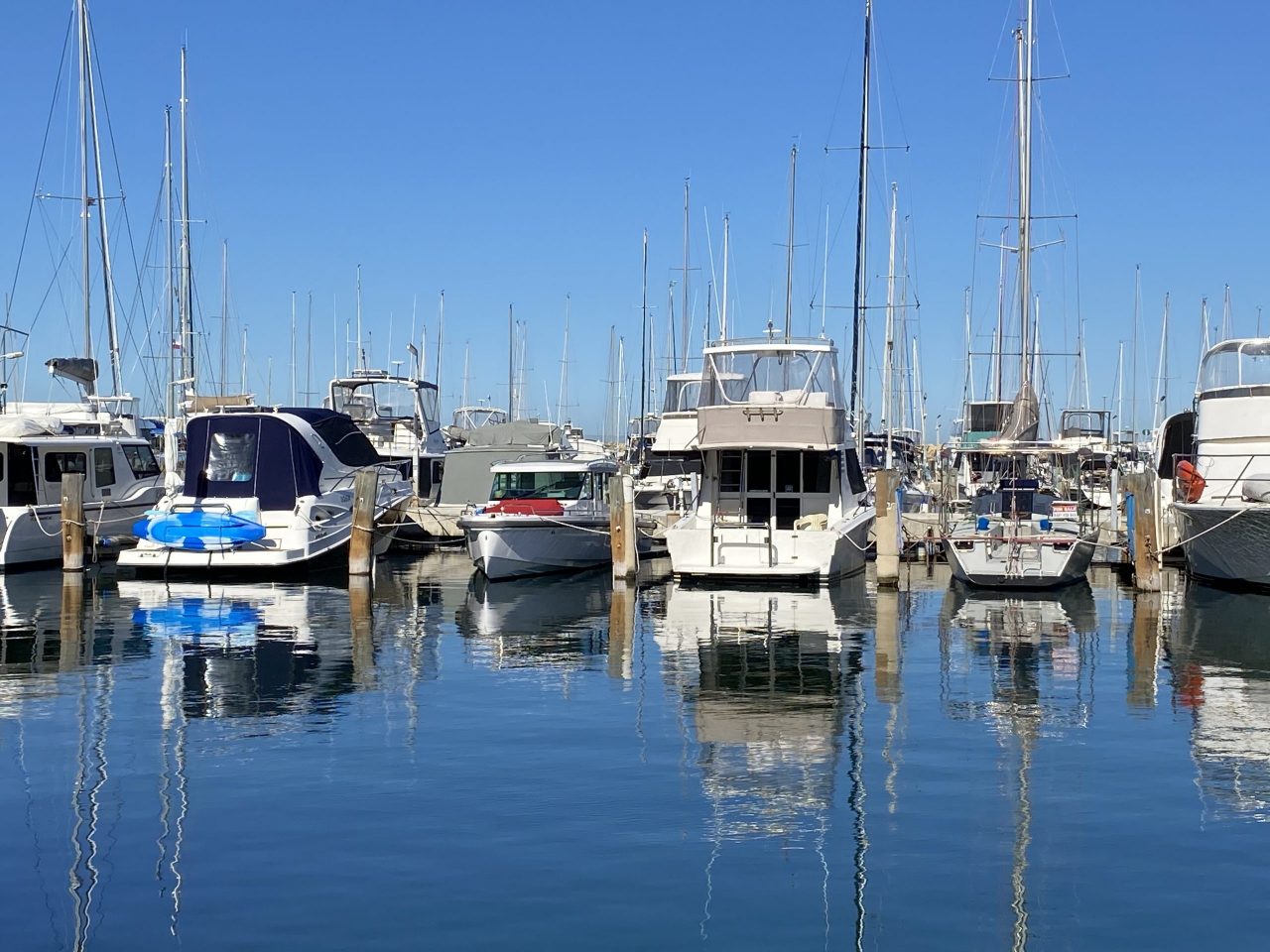 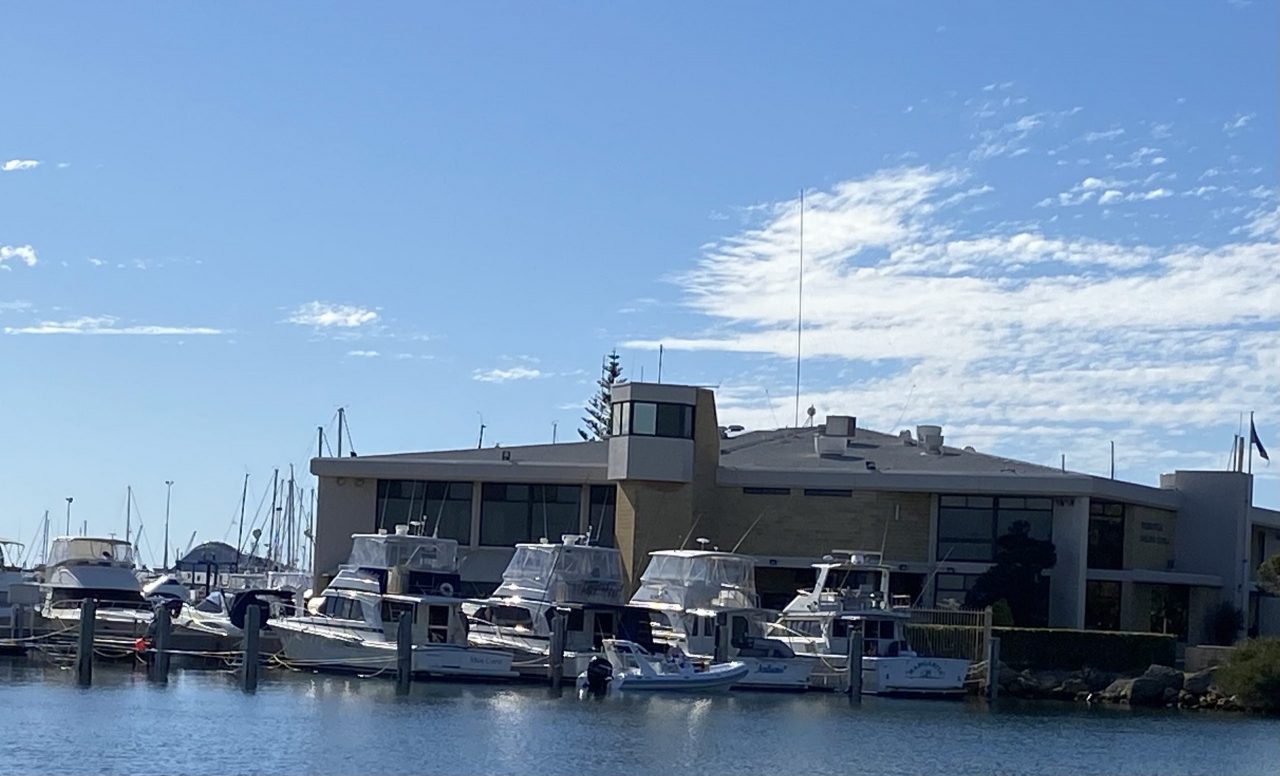 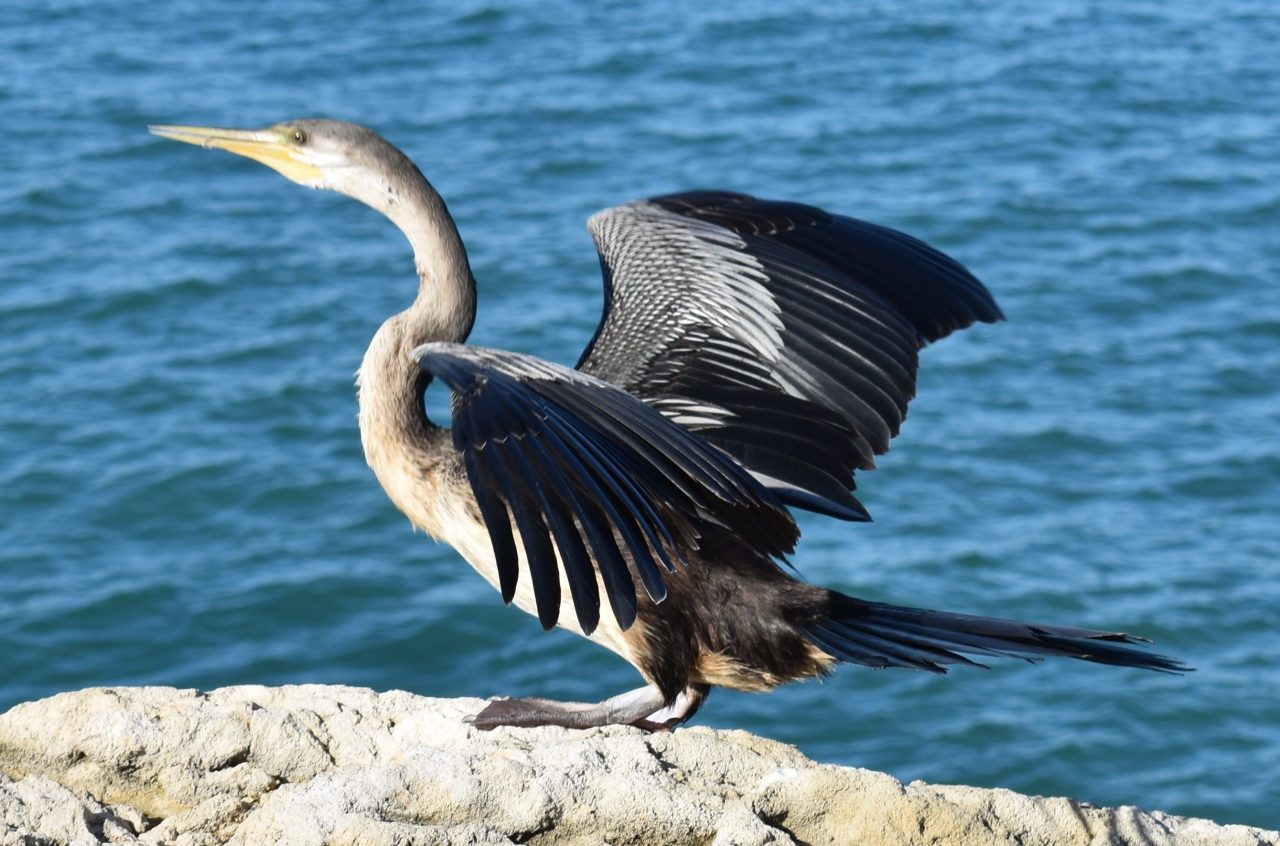 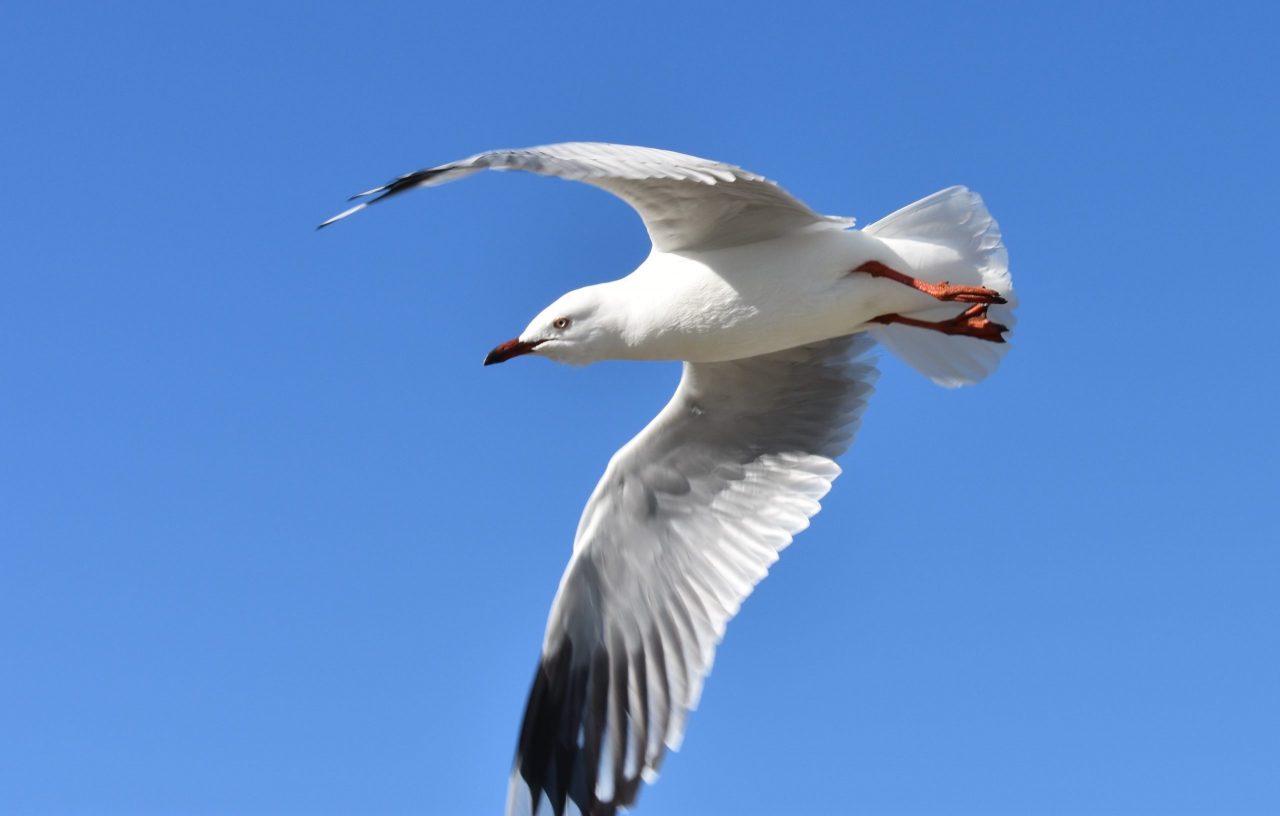 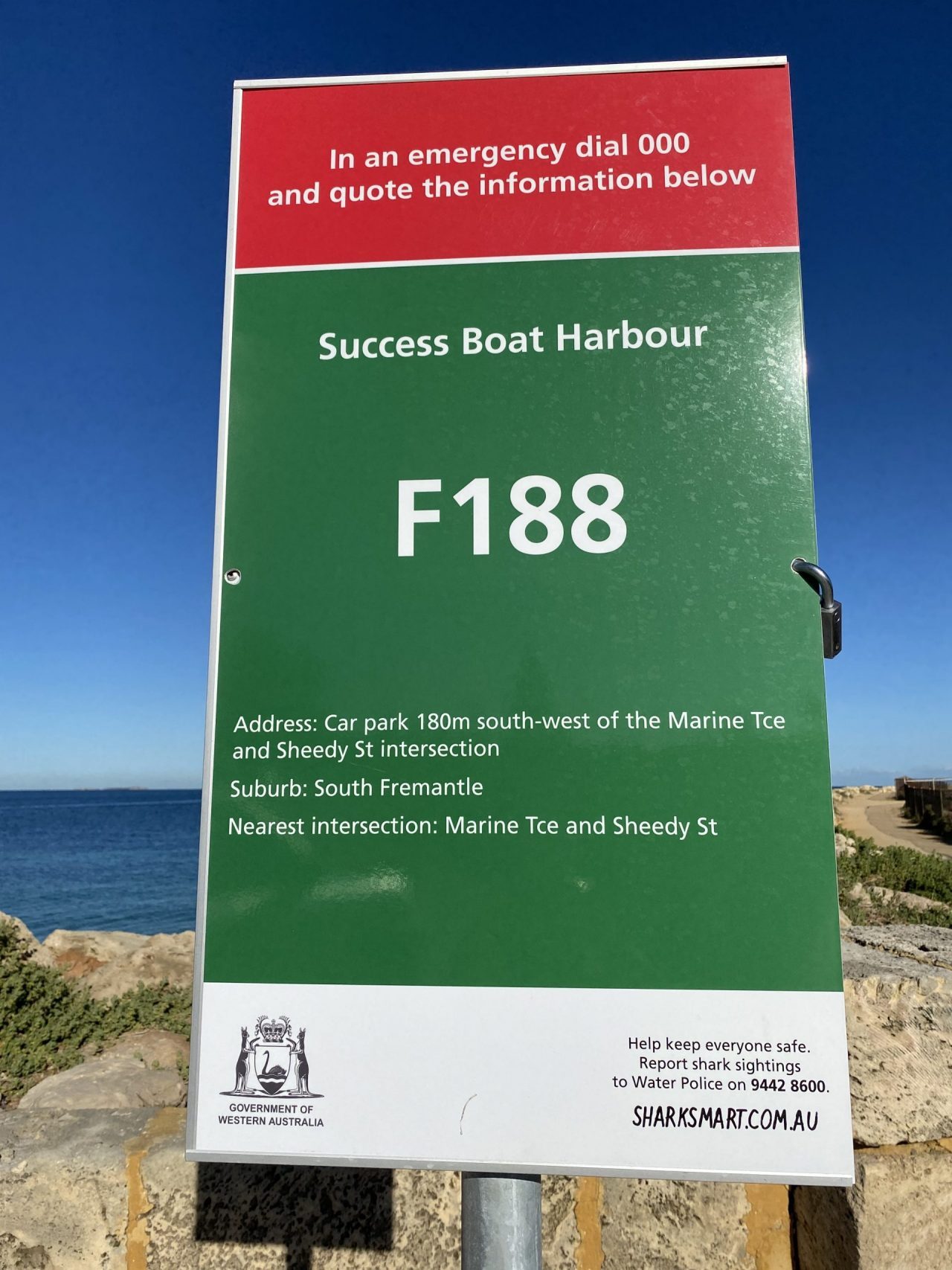 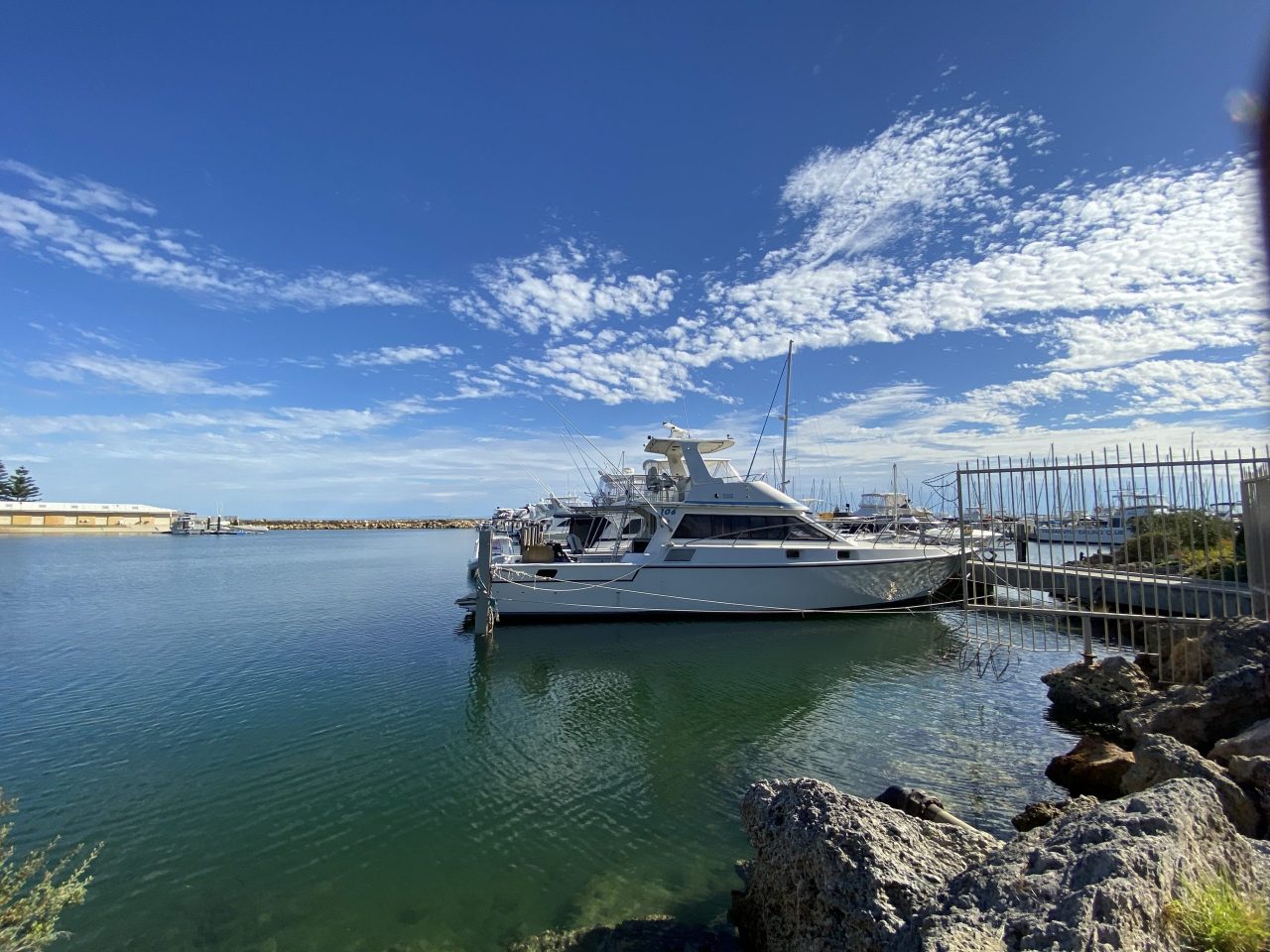 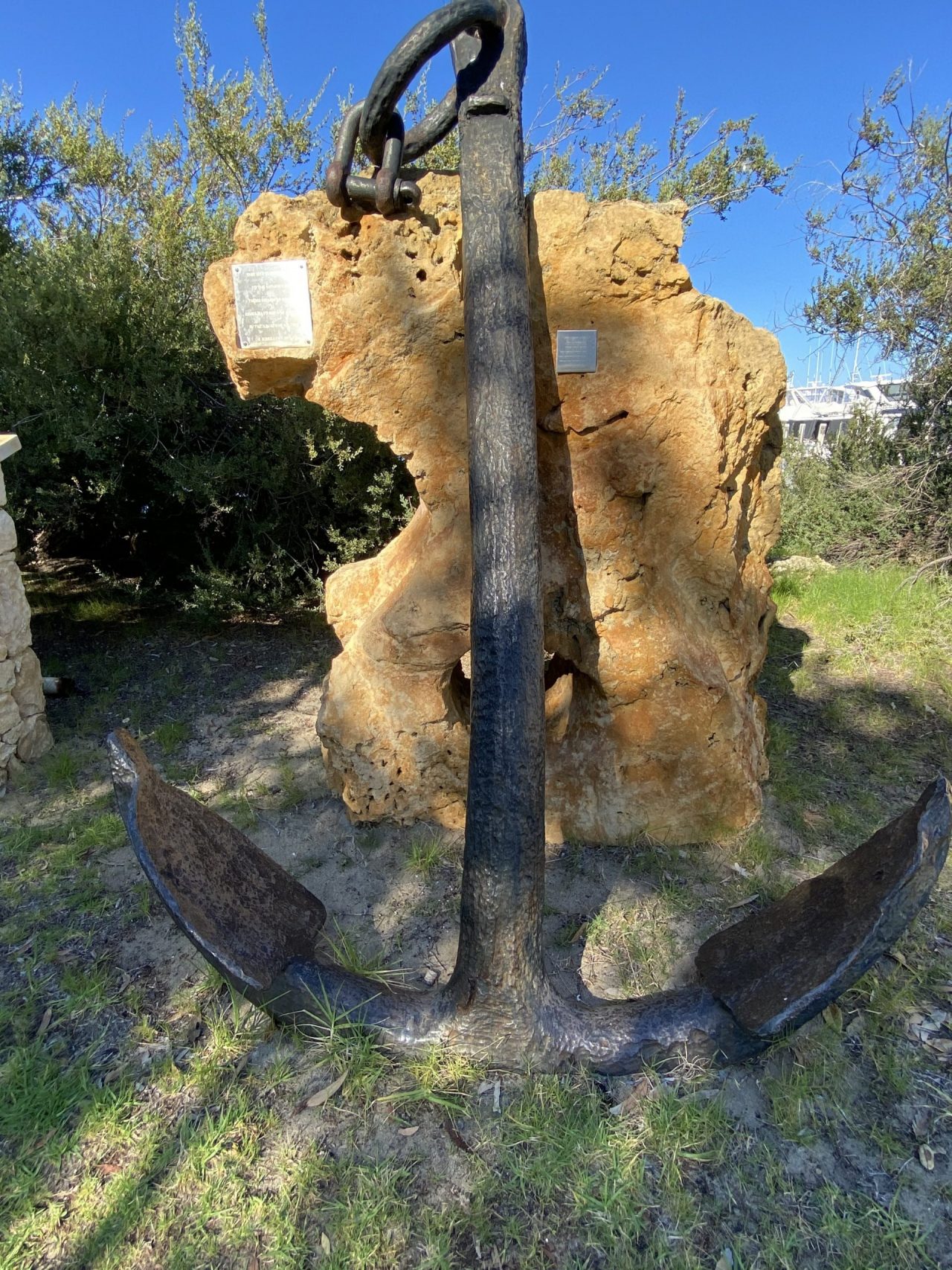 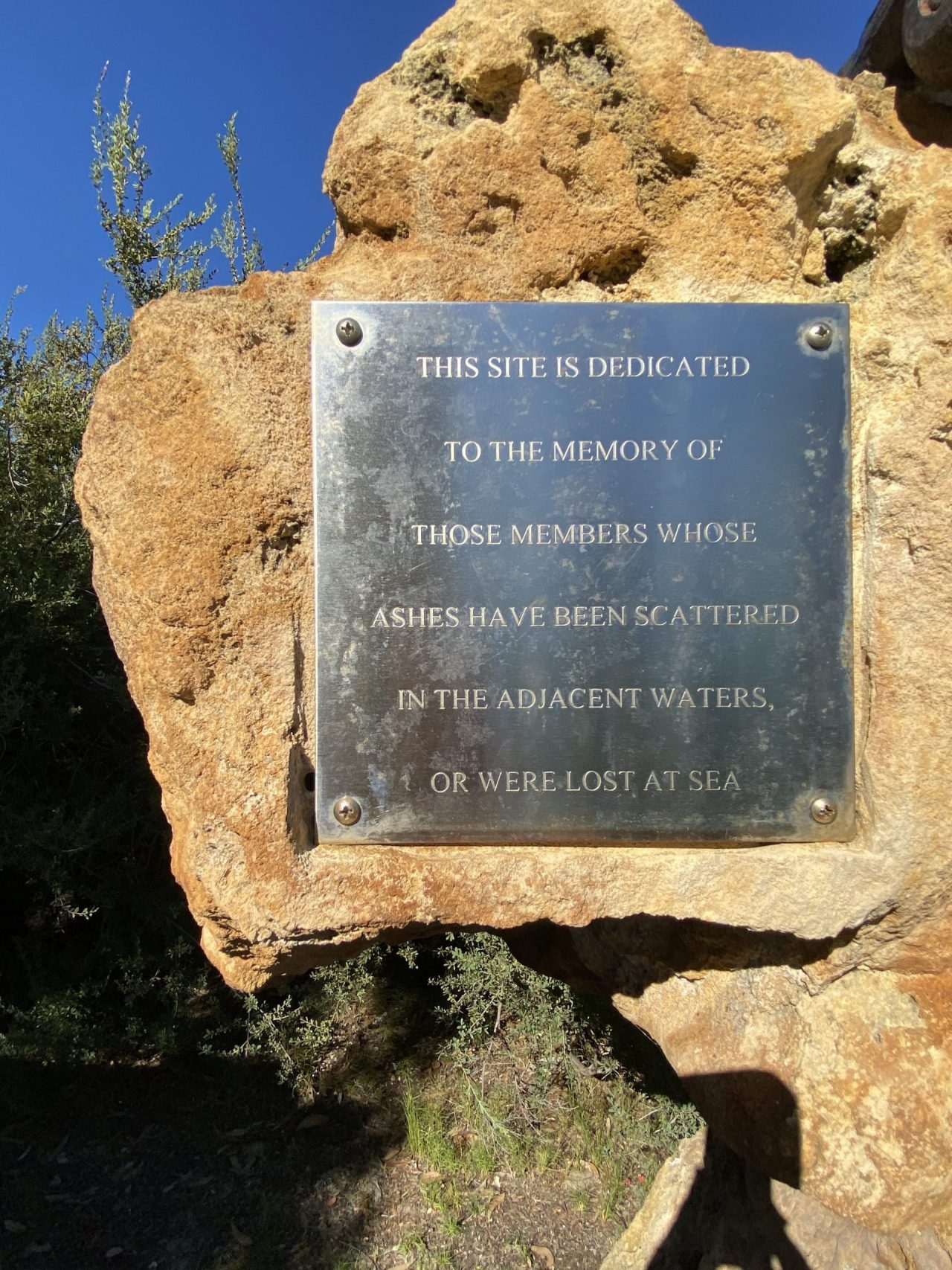 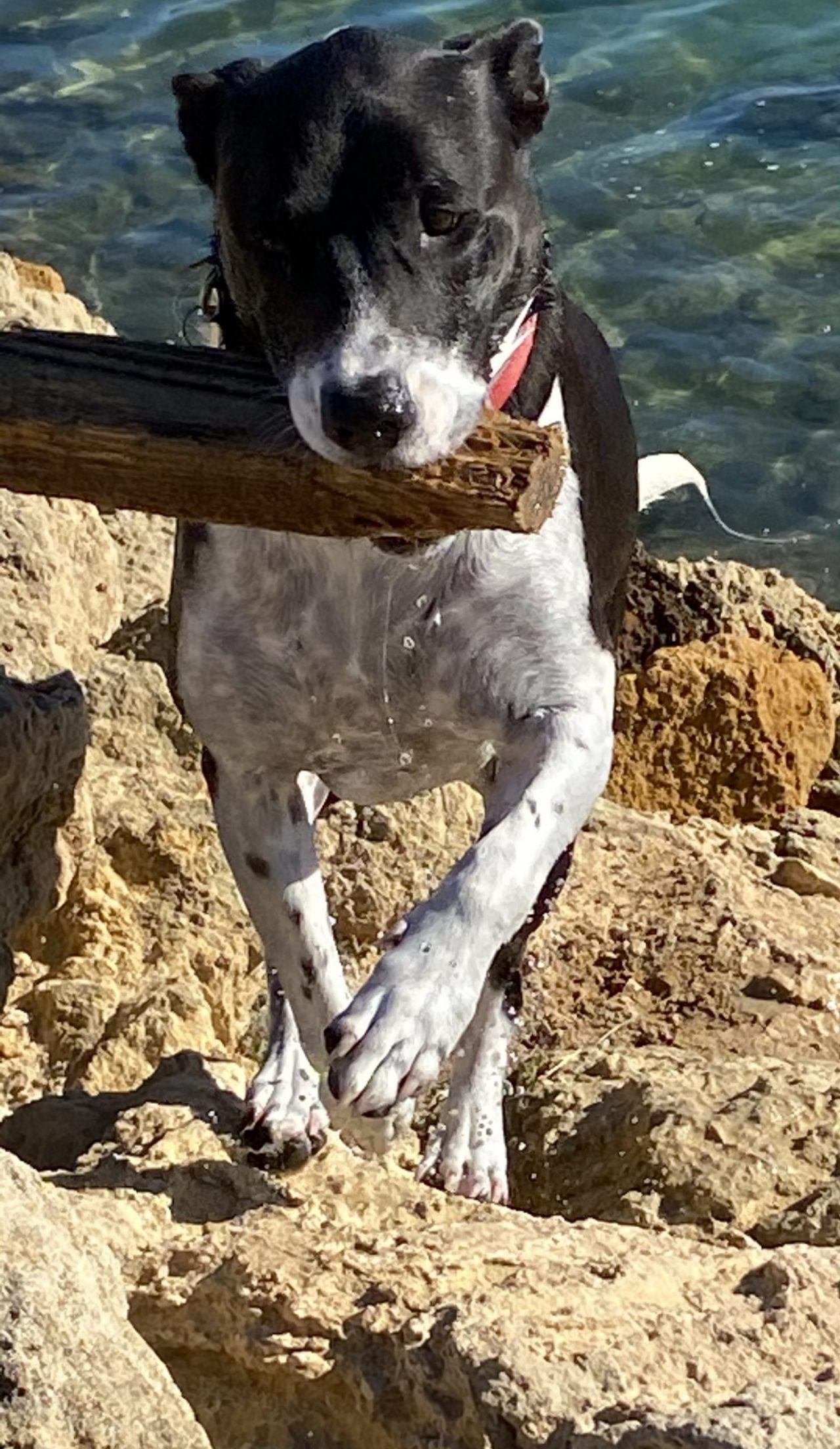 I strolled along the Success Harbour breakwater and looked at the forest of masts and thousands of moored yachts and powerboats in the marina. A lone yacht gently sailed by and through the heads out to sea. The breakwater walk offers amazing views of the three harbours and the port of Fremantle. So calming. 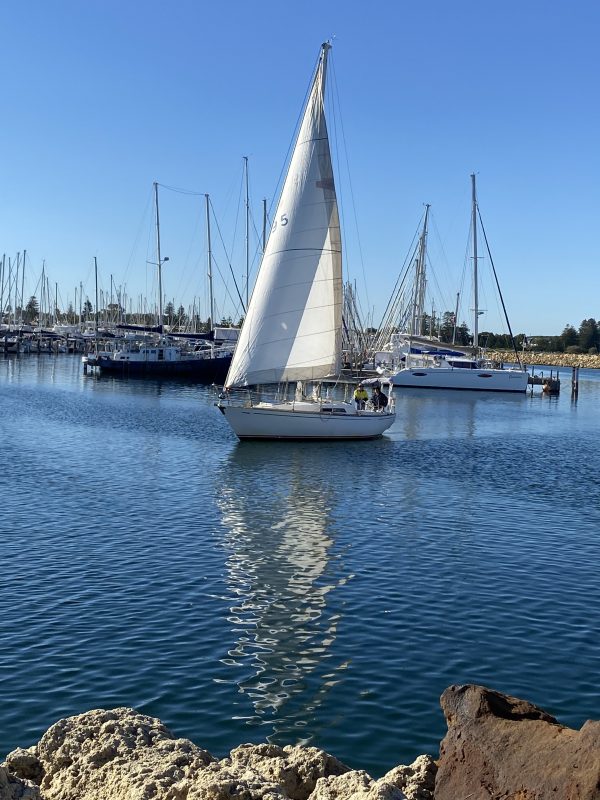