This article by Yun Jiang, Co-Editor, China Neican brings to our attention how China is putting her toe in the water on the issue that has vexed Australian climate policy for so long – emissions trading.

In a step significant in symbolism, China has launched an emissions trading scheme to combat the climate crisis. It’s due to kick off around now. 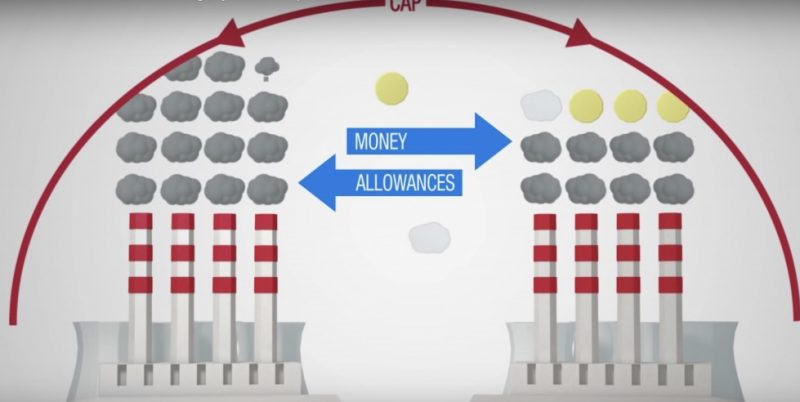 China, with the world’s largest population, is also the world’s biggest carbon emitter — 28 per cent of global carbon emissions. There are many ways to count carbon emissions, including taking into account the population (per capita), traded goods (whether the producer or consumer is responsible), or historical emissions (which may be fairer for developing countries).

Until recently, China has used these as reasons for not taking actions while pressuring the developed countries to do more. But that tactic appears to have changed with President Xi’s announcement of a net zero target at the UN General Assembly late last year.

The emissions trading scheme remains limited in scope. Despite its limited scope, the scheme is the world’s largest when measured in emissions covered.

Rather than having it fully operating from the start, the government has instead chosen to cautiously experiment and incrementally expand the scheme. Initially, it only covers coal and gas power plants. Other sectors are expected to follow if the scheme works well.

The Chinese Government’s main concern now is to observe how the scheme operates and its effects. The scheme is unlikely to do much in reducing emissions in the short run. But if the government deems it to work well, then it will use this as one of the tools to achieve its announced target.

Countries around the world, both developed and developing, are moving towards stronger actions on climate change. This seems an unstoppable trend.

There are some skepticisms about China’s commitment to climate actions, given China is still building new coal power plants. However, I think China is serious about achieving its targets. One, it has given itself another ten years (until 2030) to reach peak emissions. Two, it has switched its development focus from quantity to quality. Three, there is domestic demand for more actions on environment and ecology.

But regional differences may become more prominent, as poorer provinces may be tempted to ignore climate policies in favour of faster growth. Focusing on rural development and regional inequalities will be important.

* This article was written by Yun Jiang, Co-Editor, China Neican and is republished under a Creative Commons Licence. The original article may be found here on The China Story blog.