A significant part of Freo history is back on the silver screen in Fremantle. Orange People everywhere. Osho centre stage. As well as some old Freo sannyasins.

Make sure you get to the latest filming of Joseph London’s The Beloved on at Luna Essex this Sunday, 10 April 2022 at 11 am. Find out what Osha was all about, and enjoy a certain meditative experience. 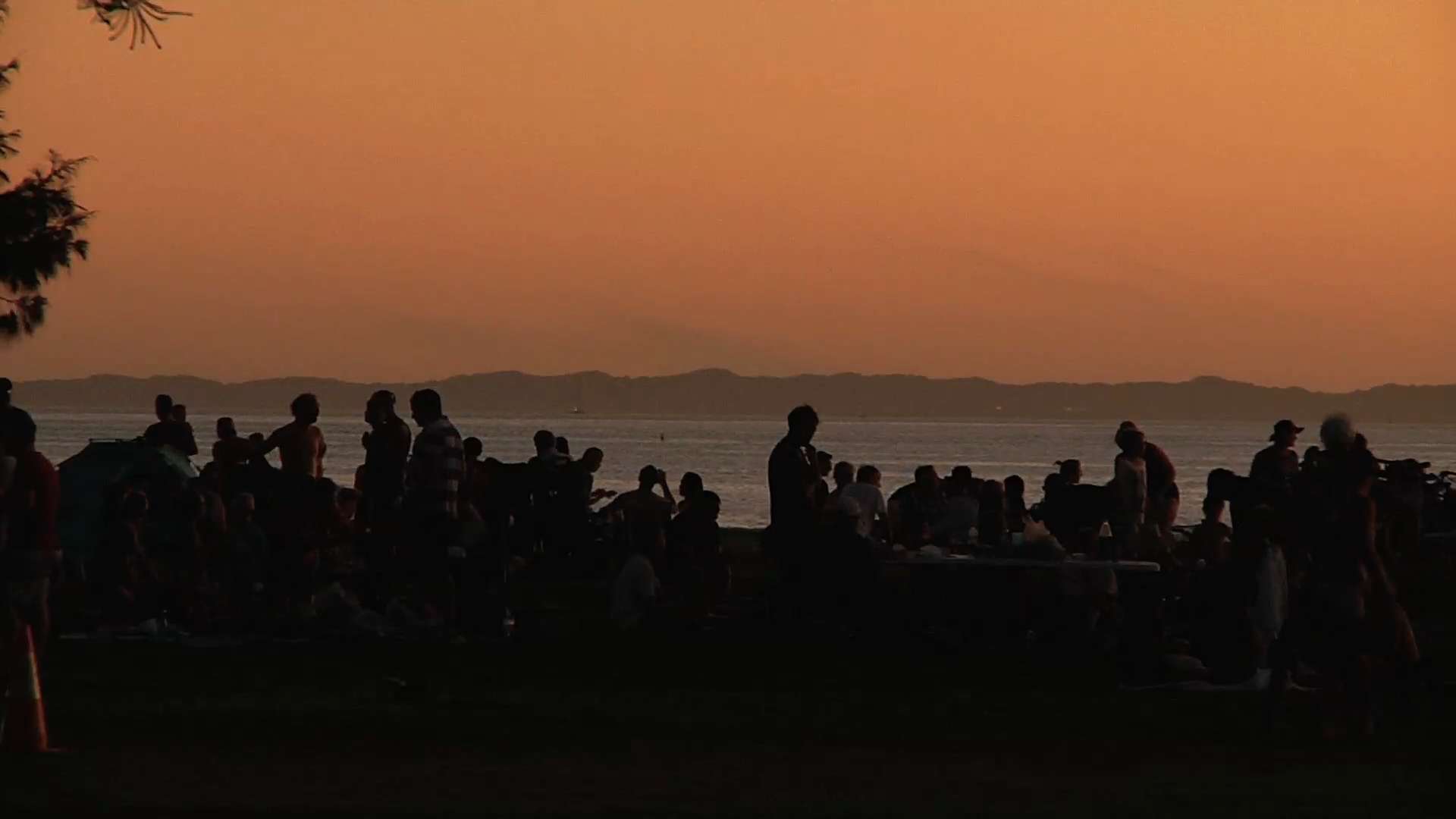 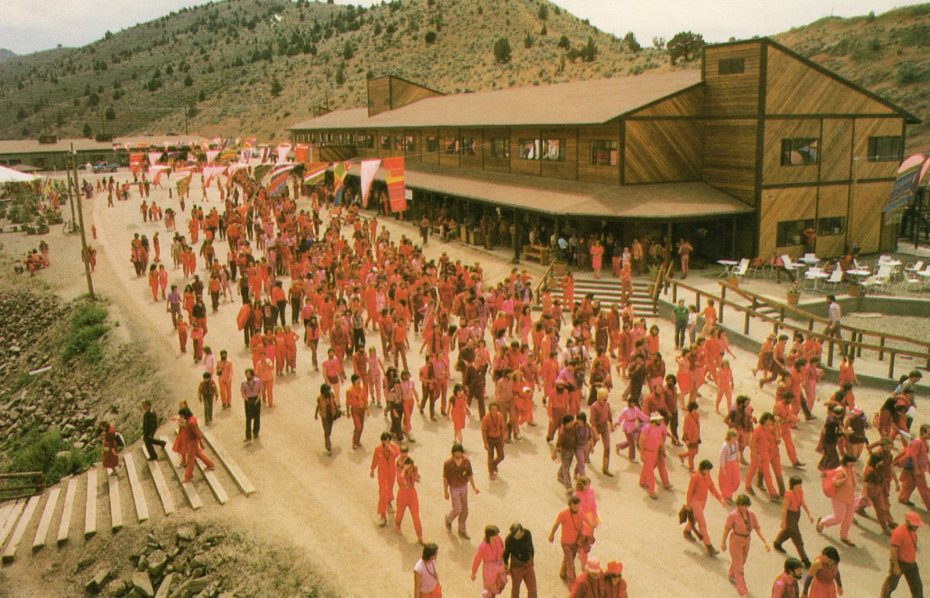 If you missed the epic four and a half hour doco on Fremantle’s Rajneesh sannyasins on earlier screenings, don’t miss this one.

Joseph London – the film maker, who was awarded a Ph D for the film – will be there. 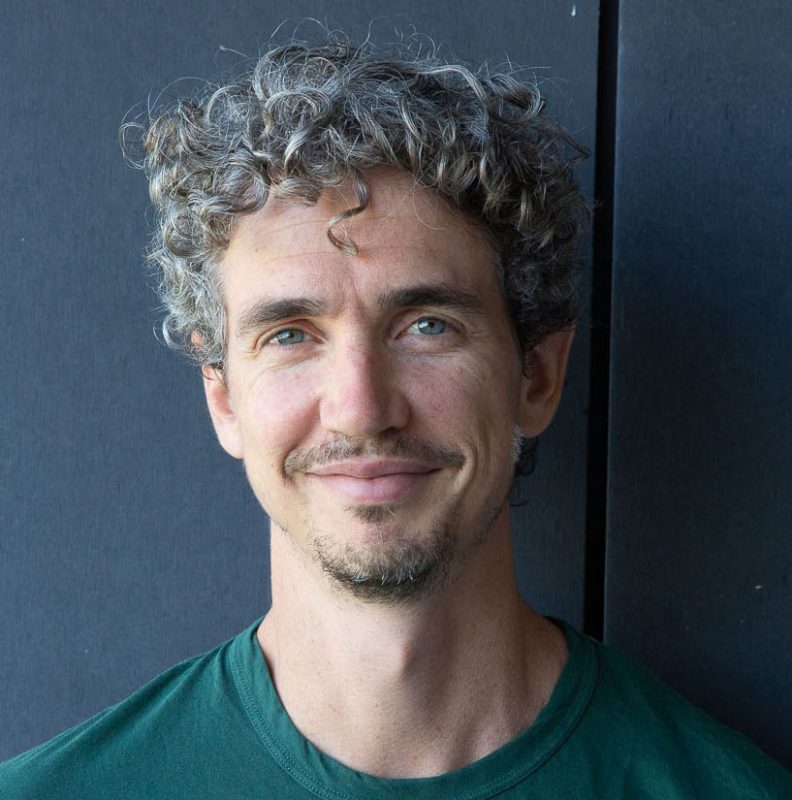 One way to prepare for the film, is to put in your earbuds and listen to the earlier podcast interview with Joseph London conducted by our Bruce Menzies, himself a onetime sannyasin.

Another way is to give some thought to how you will manage the four and a half hour experience!

Fortunately, there will be 2 intervals – one of 20 minutes and the other of 10 minutes. Just enough to take a breather, a toilet break and to stock up on food and drink. Each of the two parts of the film is roughly 90 minutes.

Some who immersed themselves in earlier screenings have described the experience as a meditation in itself, mesmerising, or a surrender, or one that calls for surrender – all of which responses have greatly pleased the film maker!

Film goers have also reported how, on leaving the cinema, the world, and particularly Fremantle, looks and sounds different. And that’s just from watching and listening to the film!

The film is made up of wide and sustained imagery of Fremantle and a soundtrack of only natural sound and the voices of participants (excluding some of the archive material). The sound of waves, traffic, crowds will lull you into a state that continues after the film. Listening as well as watching the film is central.

Don’t miss it! Get there. Take a friend. Wear … whatever.